Cats! We’re at them again. And this time we are to examine, analyze, and do the anatomy of a very well-known characteristic of them. You could say, many cats are recognized by this characteristic. And that trait or characteristic is drama. Cats can get super dramatic. Why wouldn’t they? Look at how their owners pamper them and spoil their naughty asses to a point of no return, and every single one of those cats realizes that. They know they have reached a point or a connection with their owners that legally allows them to be dramatic and easily get away with it.

And I don’t think their owners are to be blamed either. How can you not spoil that creature? They are so damn adorable and cute for you to ignore them. Their large innocent eyes and that cushiony body running around your house easily melts the hearts. And then the snuggles. The never-ending snuggles are their secret way to make you forgive them for any mess they have made. Just one thing, when a cat is dramatic, try to endorse their melodrama and make sure they feel like you’re noticing them. Because if you don’t, all hell could break loose.

Today, we’ve got 17 cats who can’t help but be overly dramatic. Scroll down below to give them the attention they require.

1. Mocca’s favorite show just ended on a cliffhanger and all hell broke loose. 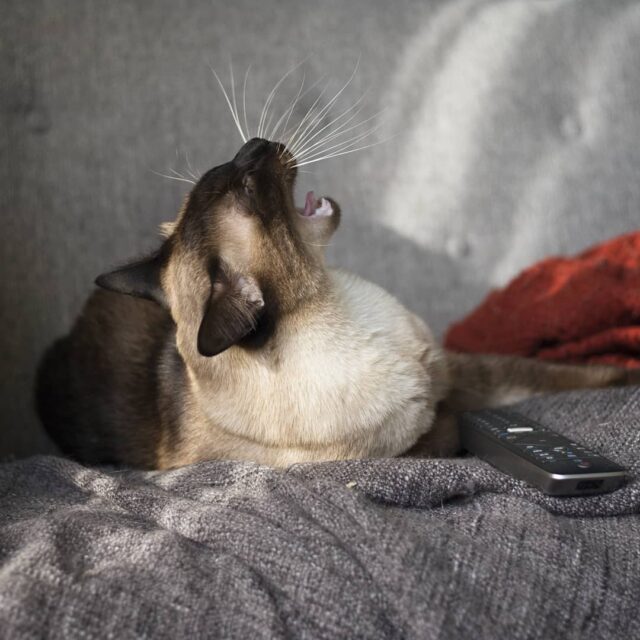 2. And when their wishes are not granted, this dramatic strategy is then adopted. 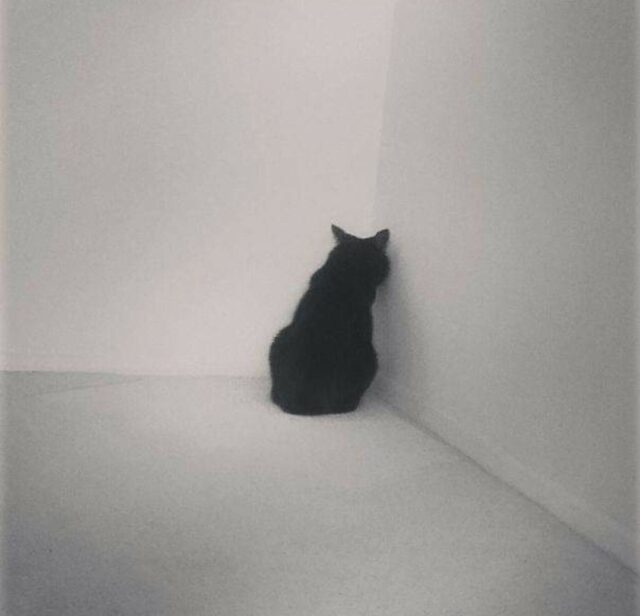 3. Those eyes are screaming drama. 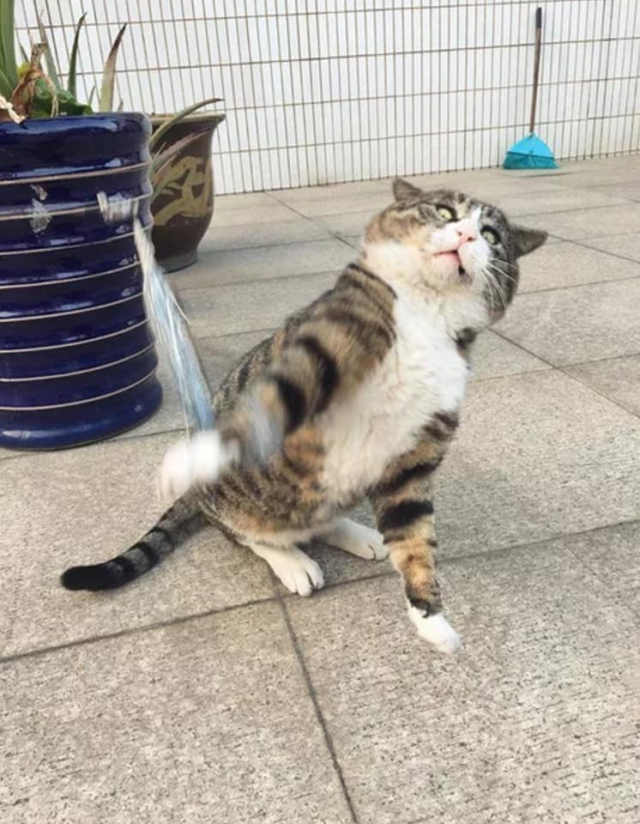 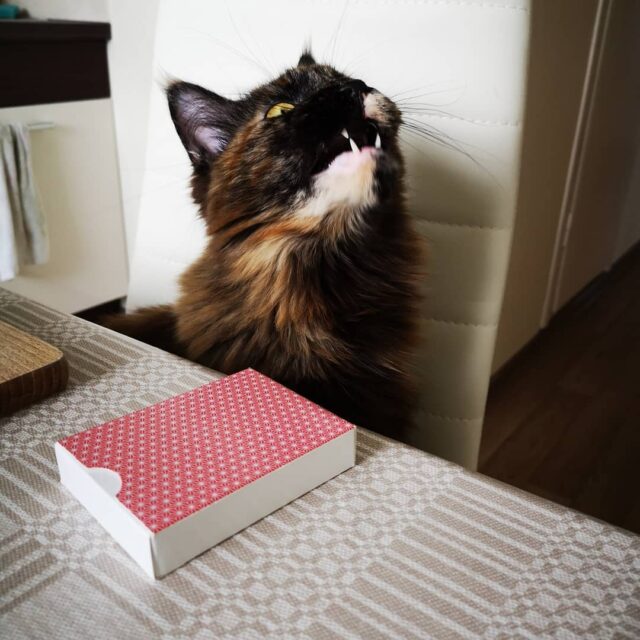 5. This is Phin after he got an email to report to the office on Saturday. 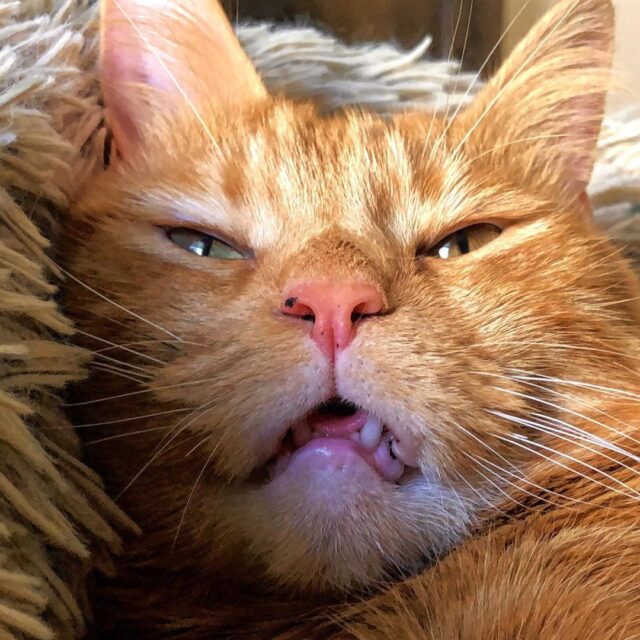 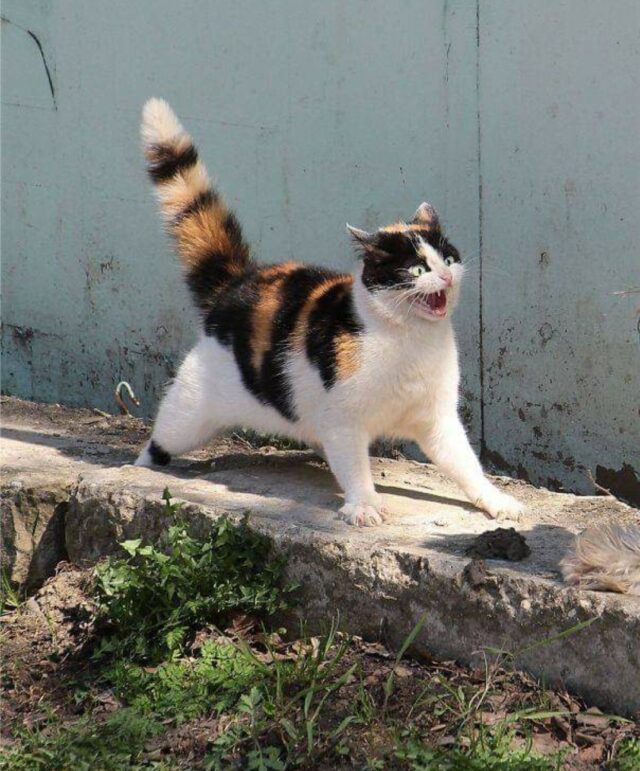 7. This floof is arguing with God over why didn’t he make humanity up to its standards. 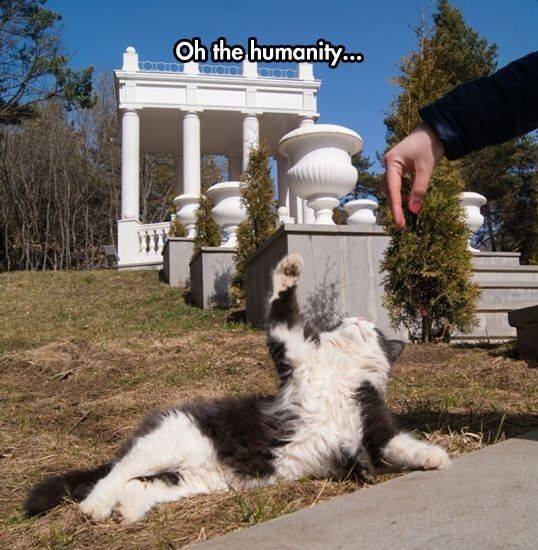 Via Ya Ma Donkey

8. Leia after spending 4 years in a drama school.

I really wish cats never stop being dramatic. I mean they try their very best to not look in the mood for fun and games, but they end up looking even cuter than before. A nice fresh bowl of tuna and there goes all the drama. If cats know all our weak spots, then we do know theirs as well.

9. Miss Astrix is mad for not being let out of the house to play. 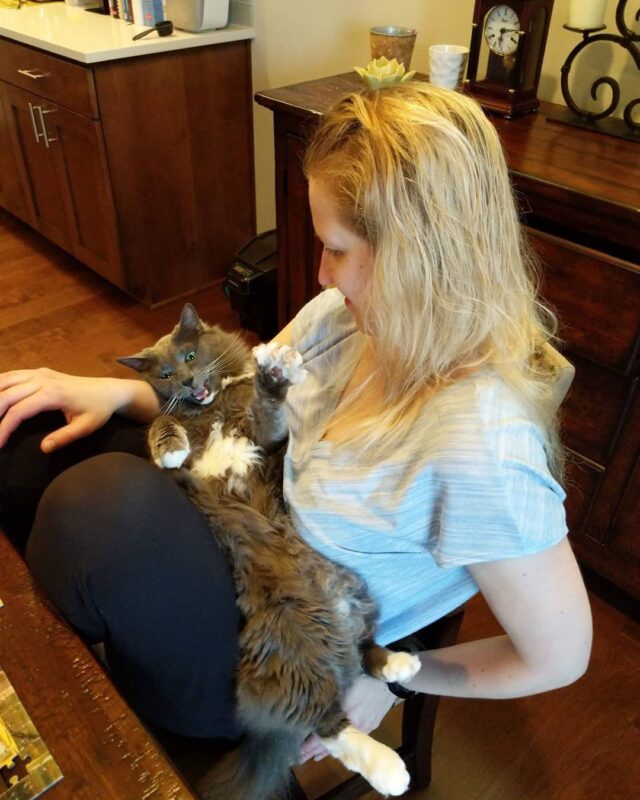 10. This one is mad because the bowl of food was only half full and is now protesting by not eating. 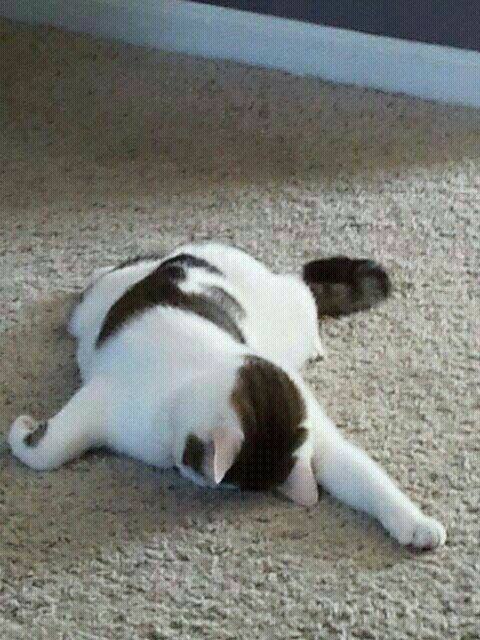 11. Here’s how dramatic cats yawn and they will continue doing so until they hear an ‘Aww’. 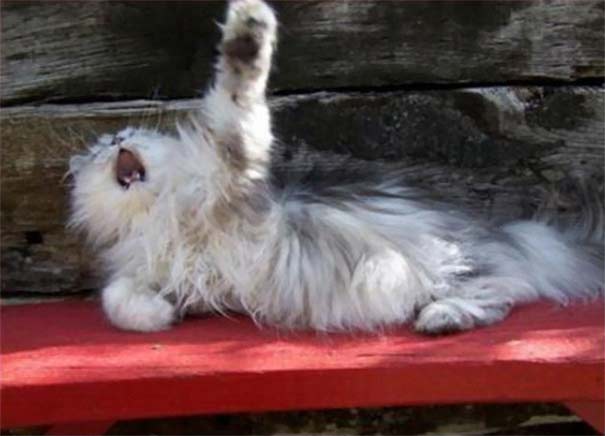 12. When you ignore the fact that your cat is angry and they have to resort to the facial expression game to deliver the message. 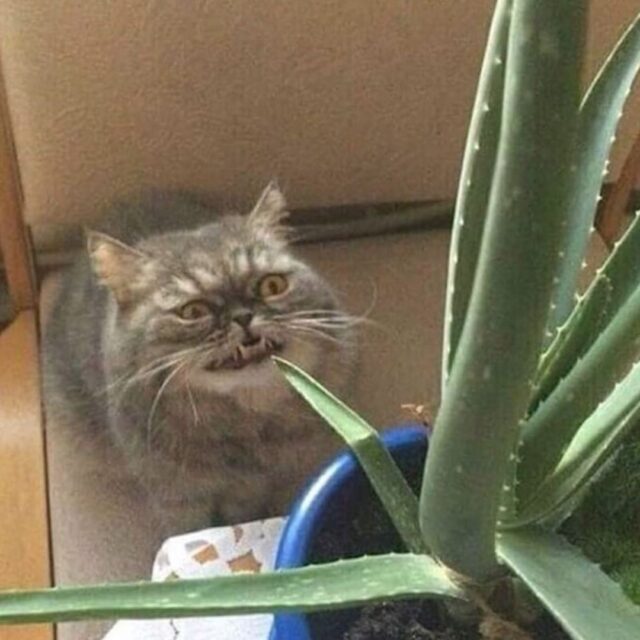 13. I can bet what this feline is looking at is not as crazy as the way this overly dramatic reaction is to it. 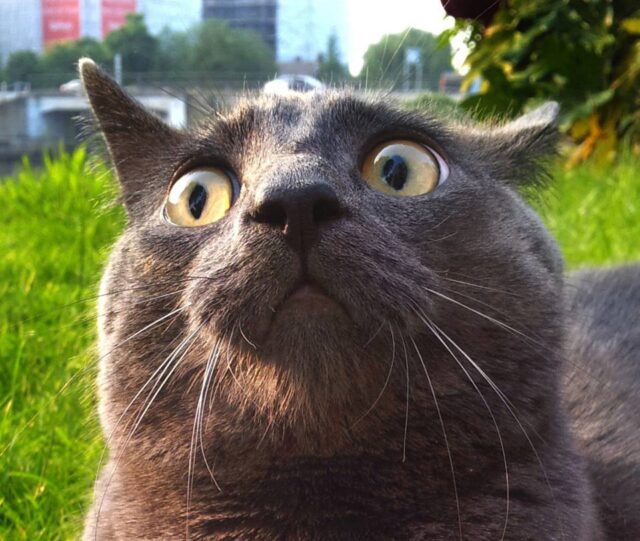 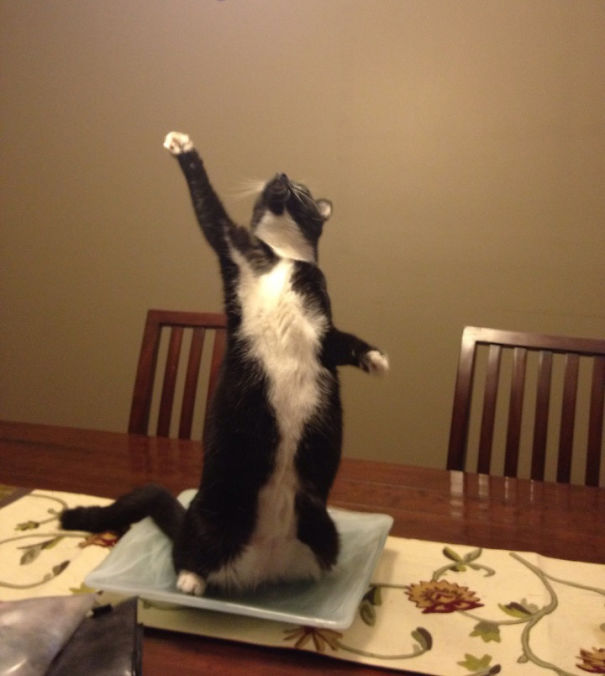 15. Yorke is being dramatic because he has to sleep on the couch and not the bed.

16. Doctor Evil Marv over here says that he didn’t spend six years in evil medical school to be called ‘Mister’. So kindly refrain from such irrelevant titles for your own good. 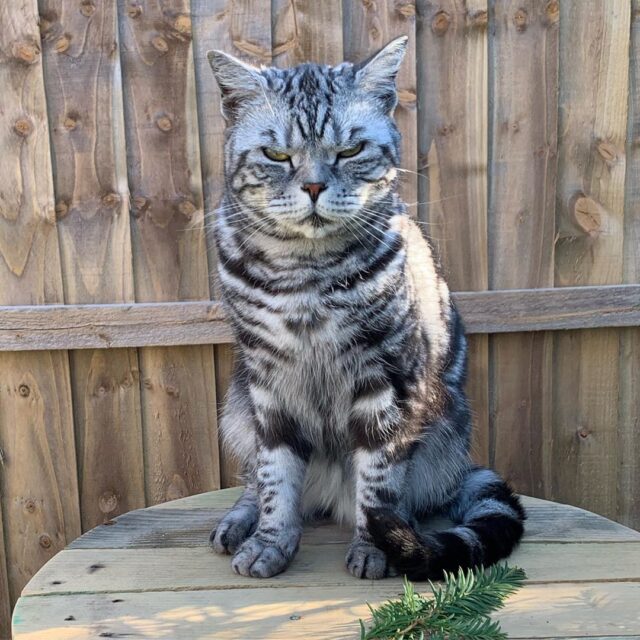 17. I would not want to mess with this demonic cat. 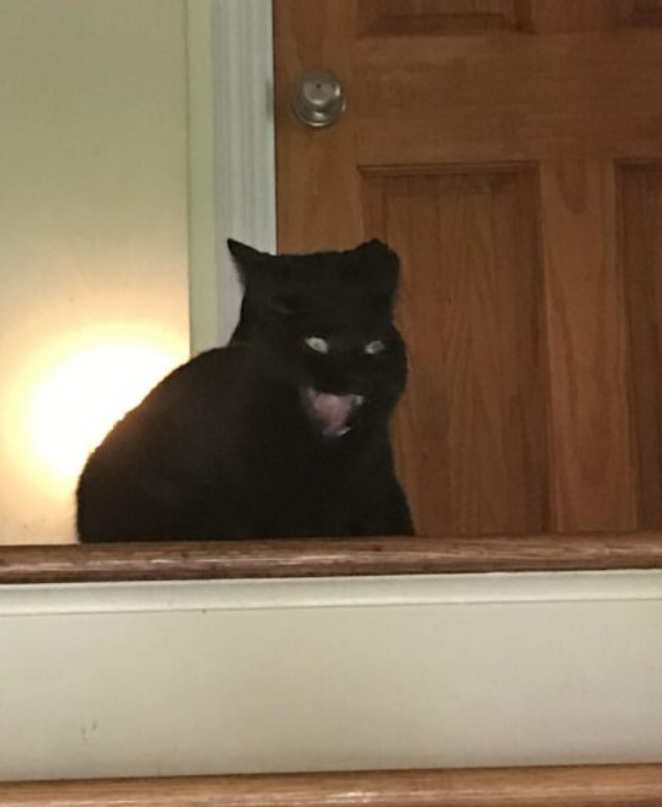 And that’s all from the kitty drama. They are so innocent, they don’t even realize that. Or maybe they do. Either way, I don’t think anyone can beat cats when it comes to being dramatic. I hope you guys had a nice laugh. Feel free to share your thoughts in the comments section down below.