All cats come with a pre-installed stealth mode. Humans have this supernatural power to recognize family members from their footsteps. Especially, when they are coming to your room. But that is not the case when it comes to your cat. Cats have got silencers on their paws which allows them to make no sound when they are walking. And guess how they use this ability of theirs? To give their parents a proper jump scare. They slowly come in and lock onto the target. And the only thing that’s left to do is to scream ‘Meow’ from the deepest parts of their lungs. In a house full of kitties, it’s very normal to not find an item that you just saw 5 minutes ago. It’s because those criminal cats suddenly decide to become collectors and steal almost everything and start collecting them on their beds.

This goes on to show that cats are very confident. They won’t ask for it. If they want it, they will get it. Today, we’ve got some sneaky cats for you guys that got caught red pawwed using their stealth mode to steal food. 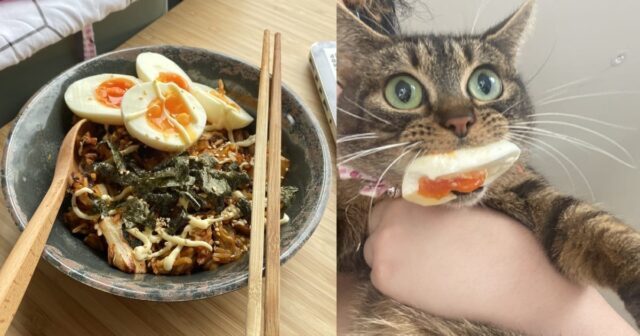 2. “I promise I was just gonna test it to make sure there isn’t any poison in the food.” A caring thief. 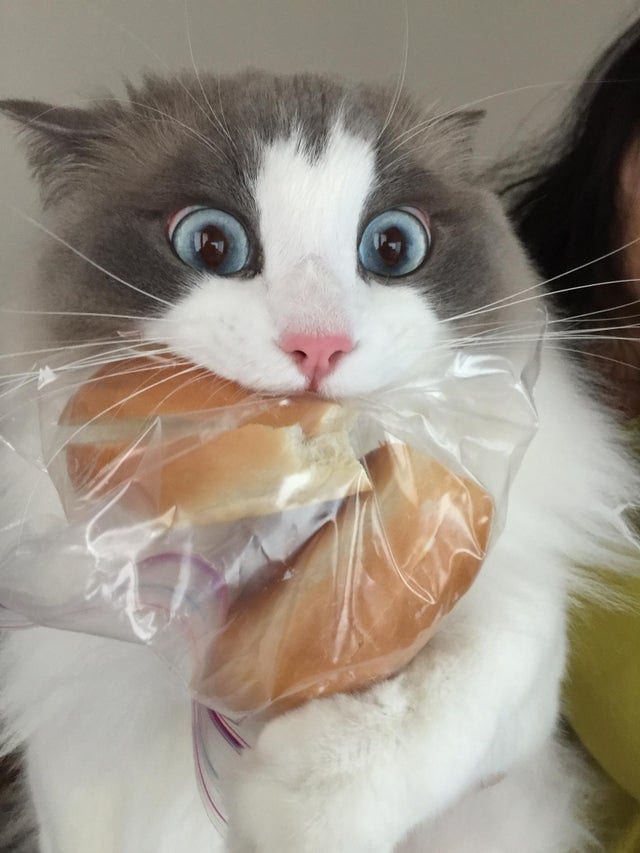 3. Kitty stealing some for itself and its best buddy doggo. 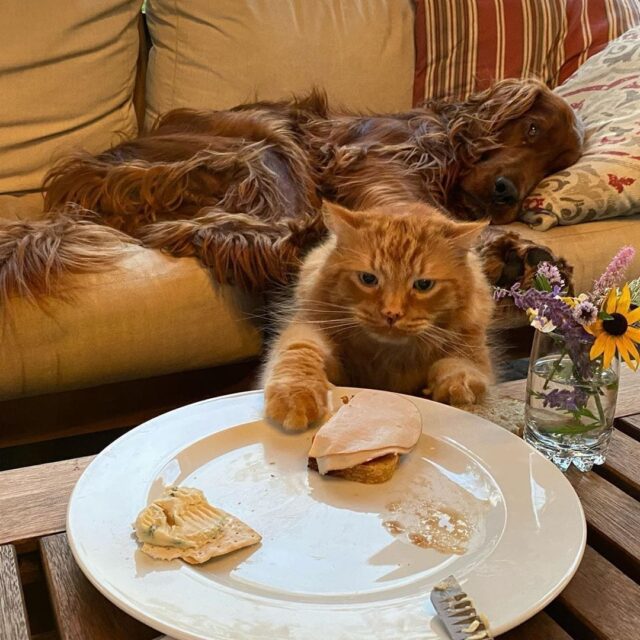 4. Please mind your own business human. 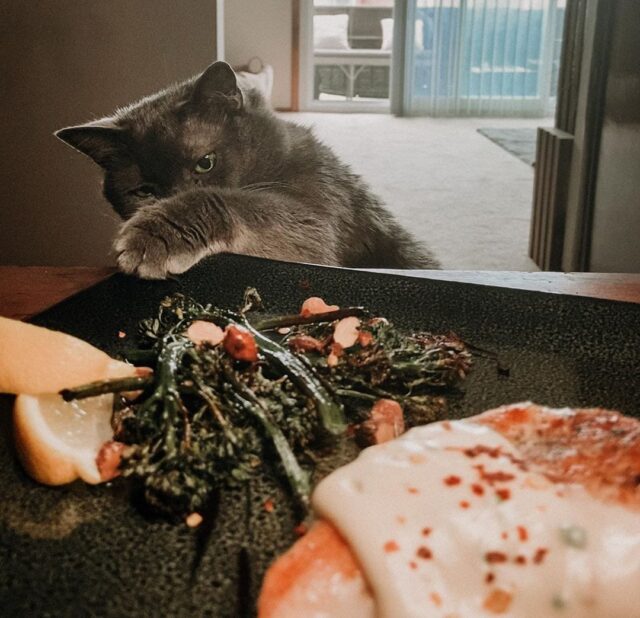 5. Yummy! That smells so delicious. 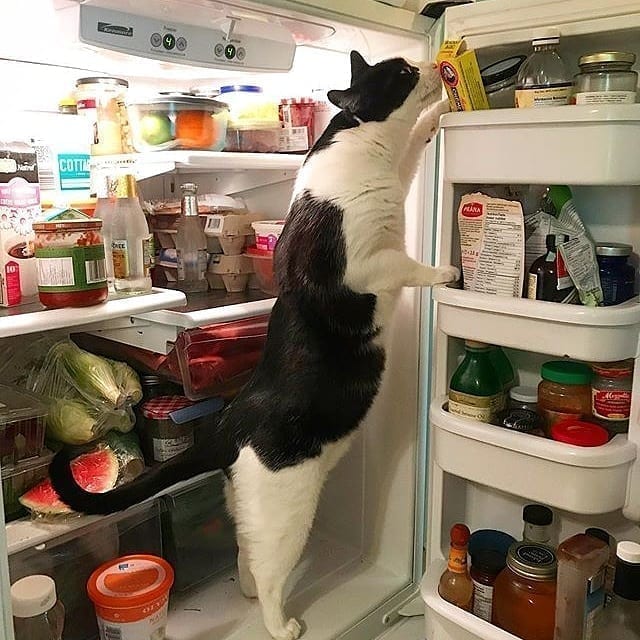 6. Just gonna grab a couple of pieces. No one needs to know anything. 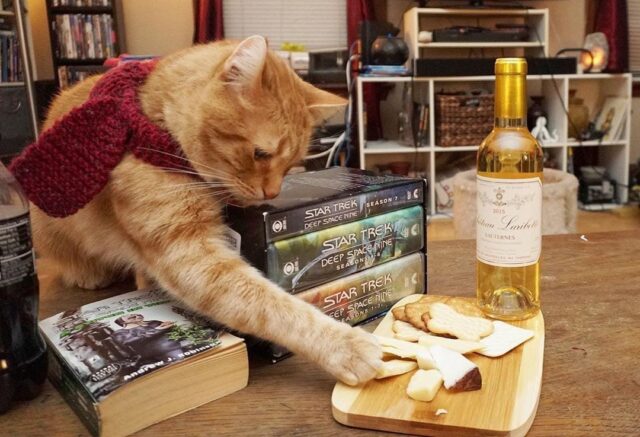 7. Those eyes show that this cat is so done with its human taking a picture of it every time it grabs a snack. 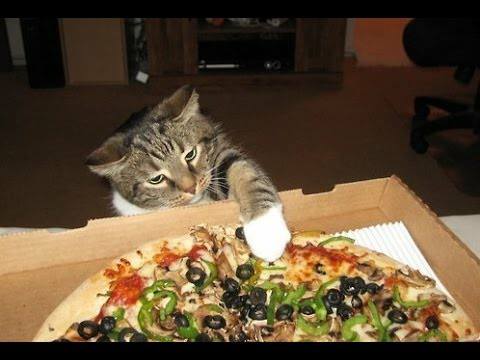 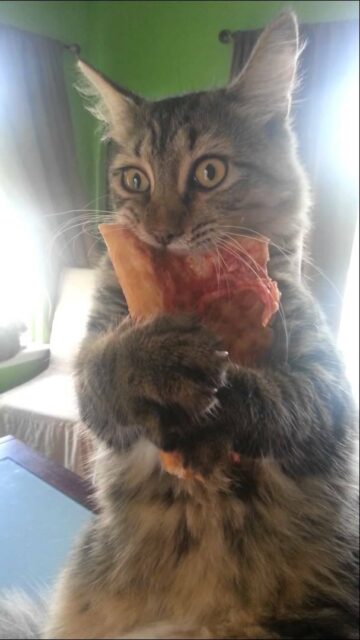 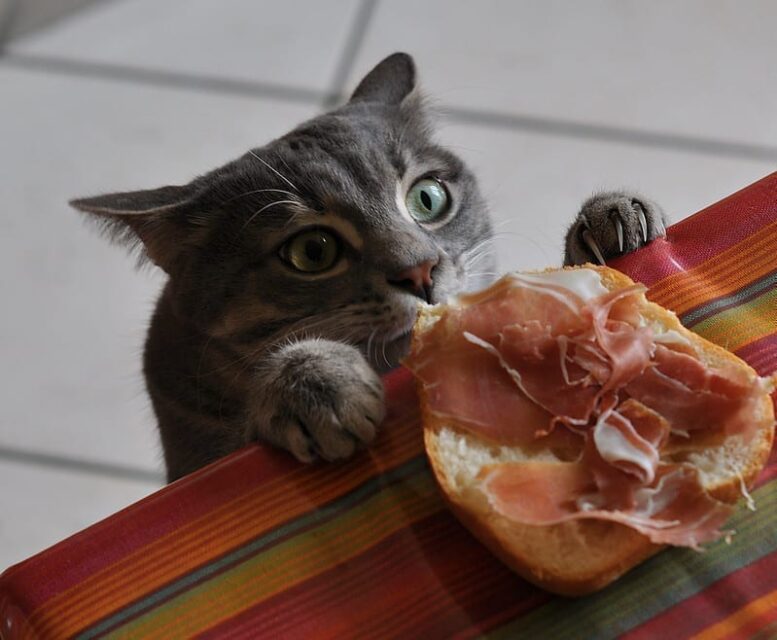 10. Rude human let nothing for me. 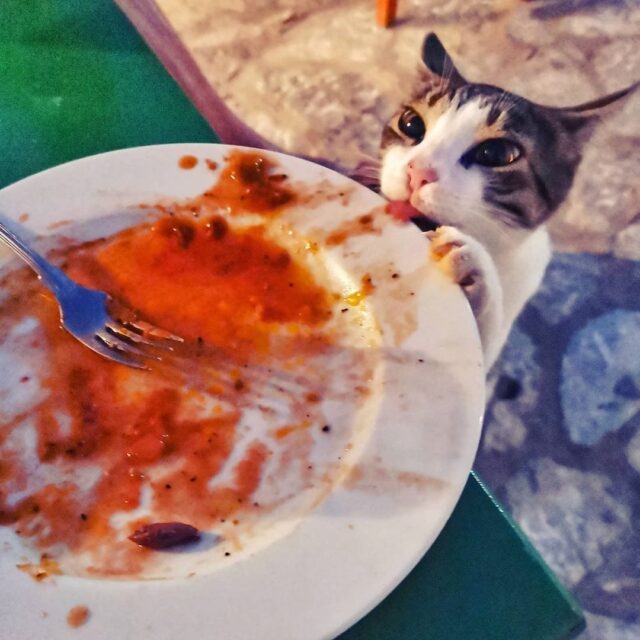 There is no way one could link shyness with our cute kitty cats. Their independence is what drives their ‘i don’t care’ attitude. And this exact trait is what makes them very likable. They’ve always got something new in the store to keep their owners entertained.

Scroll down below for some more cats being caught stealing food. 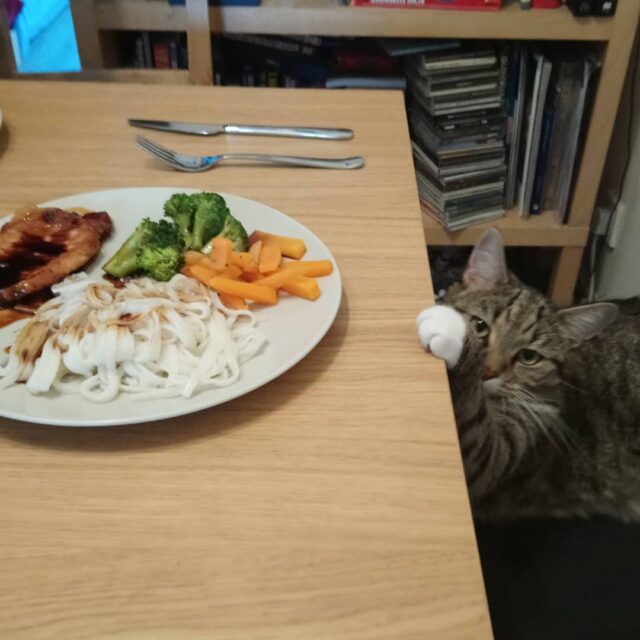 12. “My cat learned he could scoop up food with his cone” 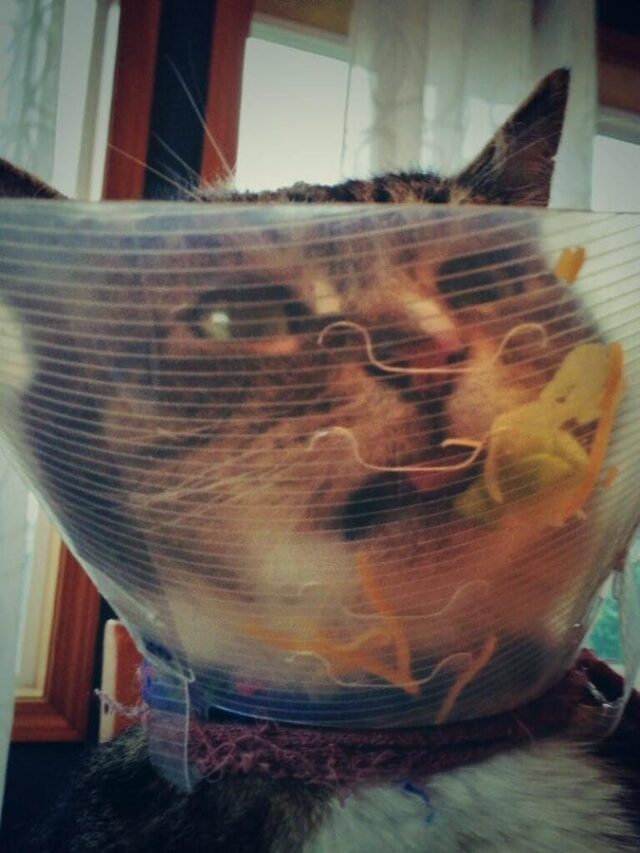 13. It’s a proper struggle that requires deep commitment. To steal food, I mean. 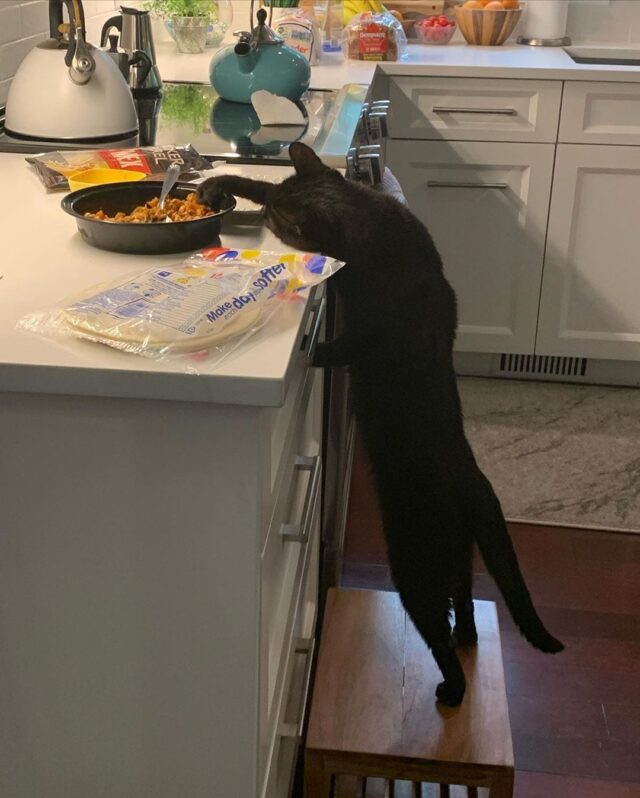 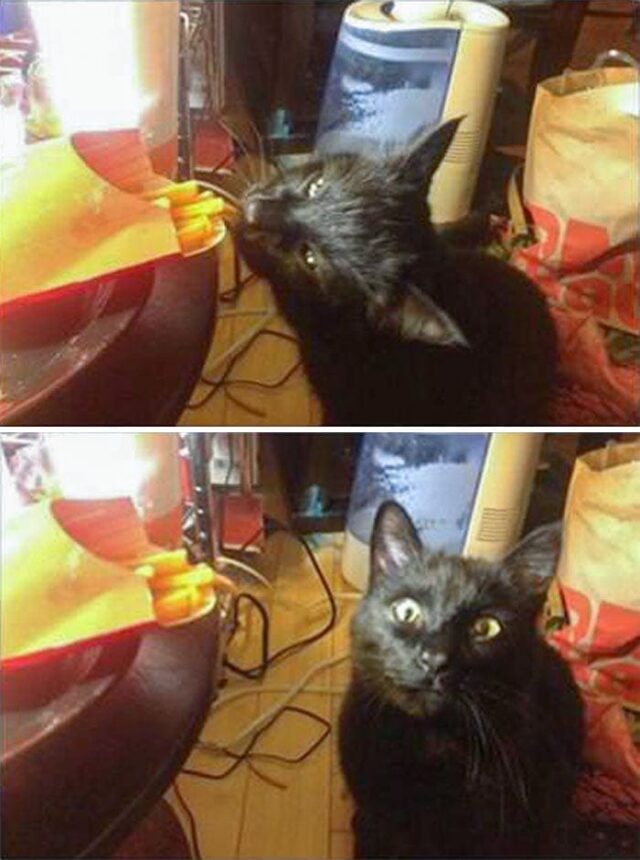 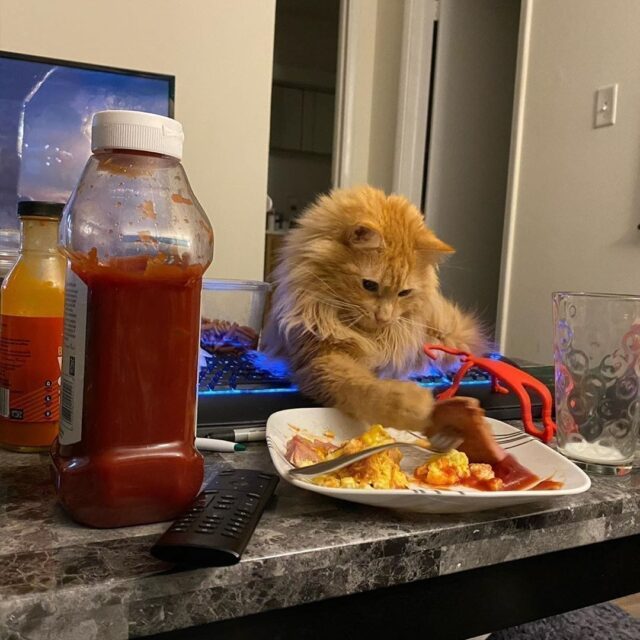 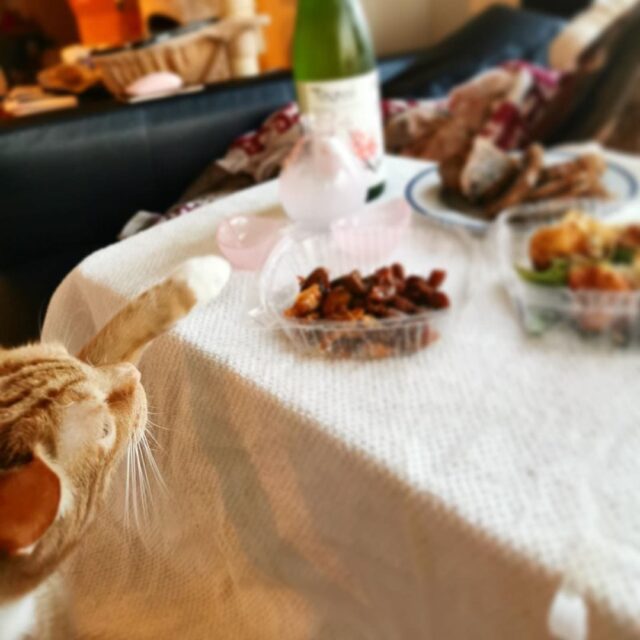 17.  Busy munching on popcorn and not giving a flip about anyone else watching. 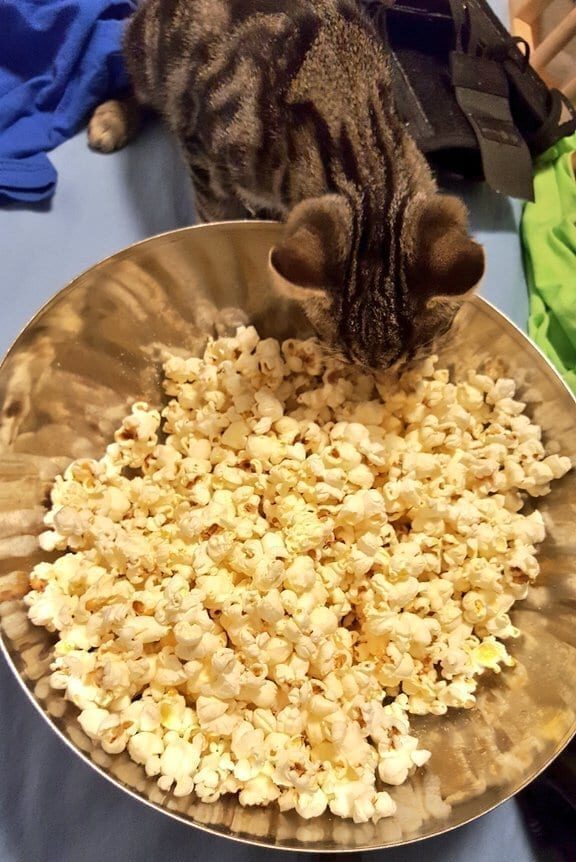 18. Now that is very smart. That cat deserves a cookie for this. 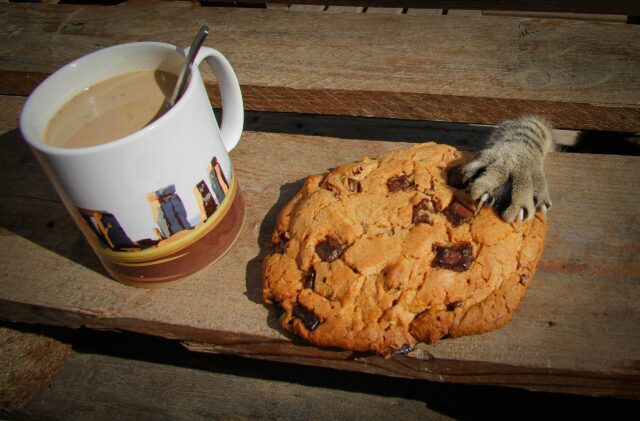 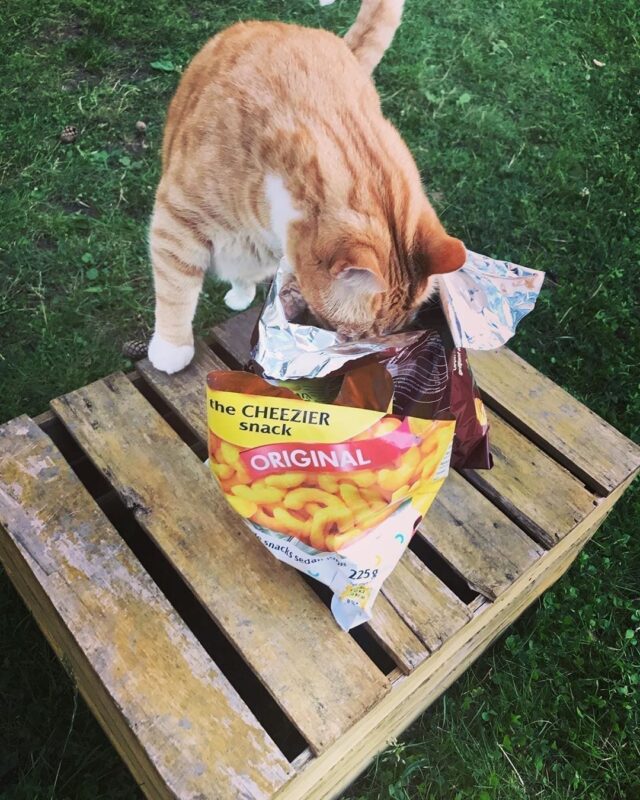 20. Poor guy is so sad because he knows there is no winning against a cat. 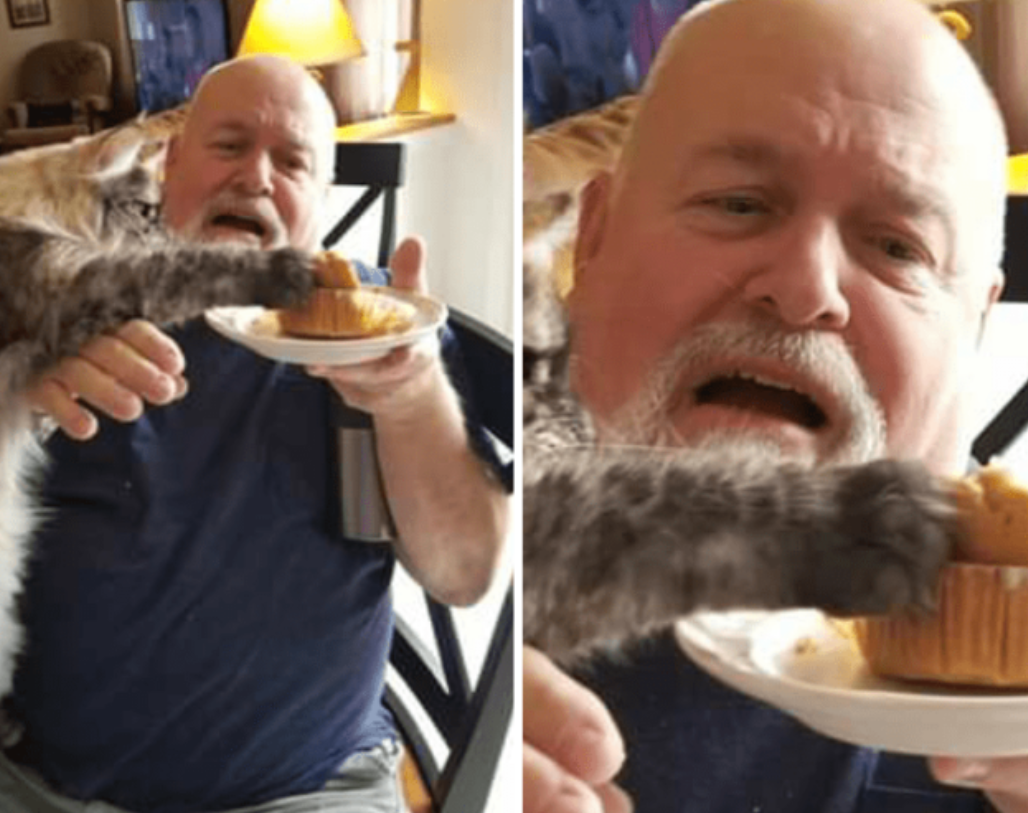 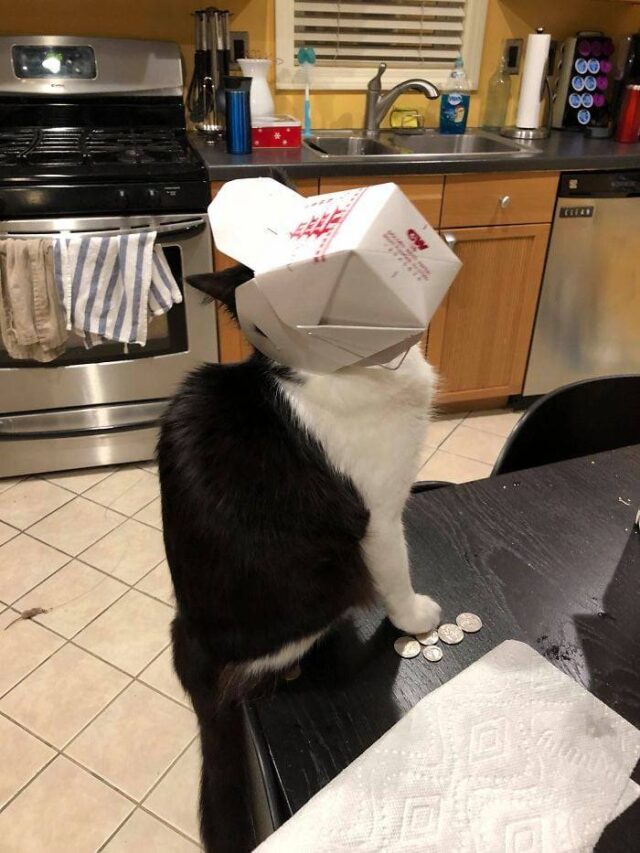 And we are done. These 21 cats and their stealing methods were really amazing. Especially that one cat that tried to steal the cookie from underneath the benchh. Gotta applaud their confidence and commitment. I really hope you had a nice laugh at cats being cats. Feel free to share how you guys felt in the comments section down below.