Especially when it comes to horror themes monsters. I mean, we have all seen artists go the route of recreating characters with a twist or straight-up painting them and while that is beautiful in its own right, creating a terrifying monster from scratch just brings something interesting to the table. And the artist of the following creations knows this and takes advantage of his talent in various ways.

Not only has he decided to recreate some of the normal enemies from the beloved franchise The Legend of Zelda into terrifying creatures but he has also managed to create some entirely new ones ripped straight from his mind. Honestly, I wouldn’t want to see how his mind works because these works of art are bone-chilling and I am not at all dramatizing.

You can see these for yourself by scrolling below.

#1 As if spiders weren’t already scary, they just had to add a skull to it. 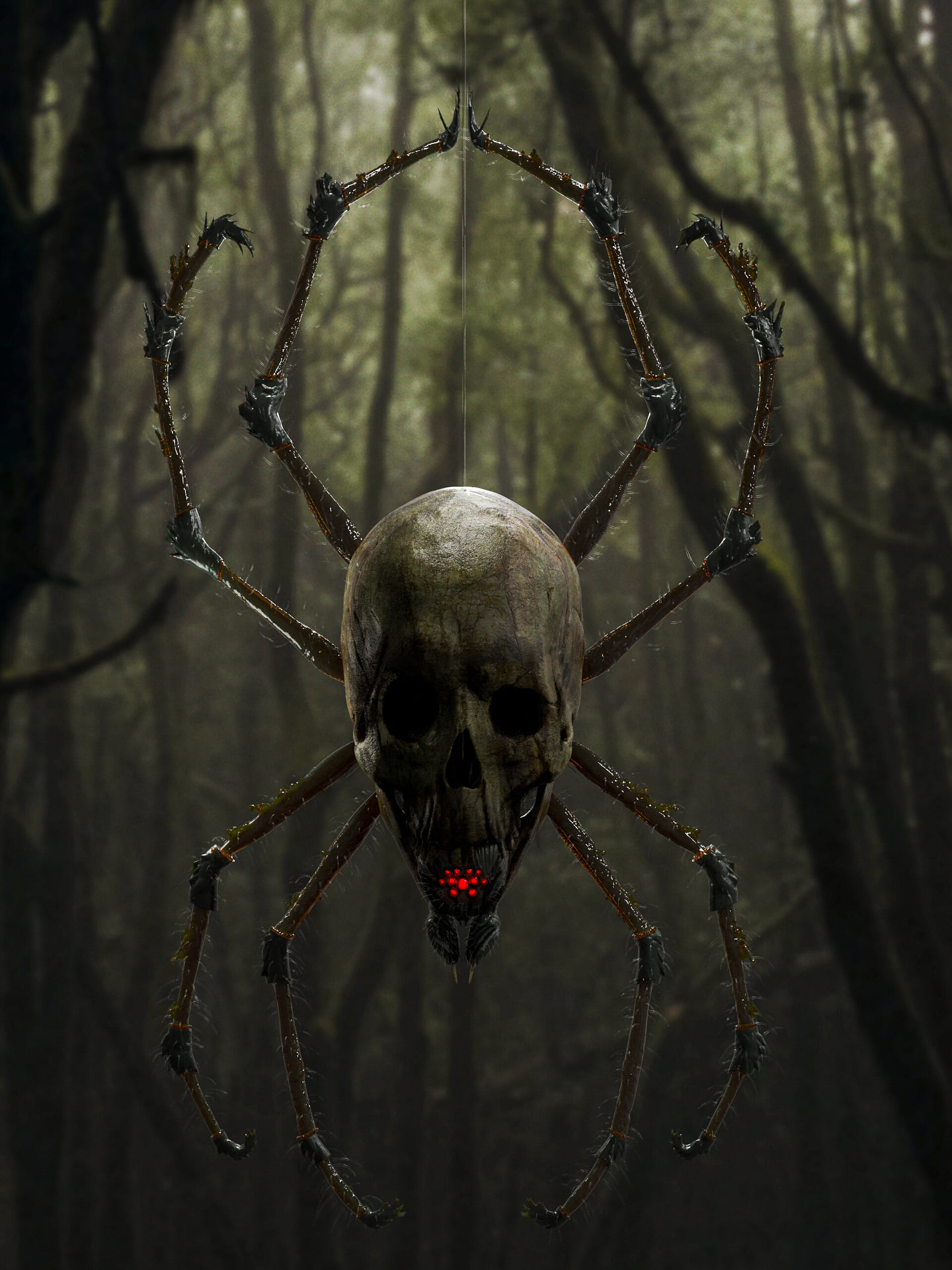 #2 It was always hard to dodge those hands but if this was the monster, I would have shut down my console. 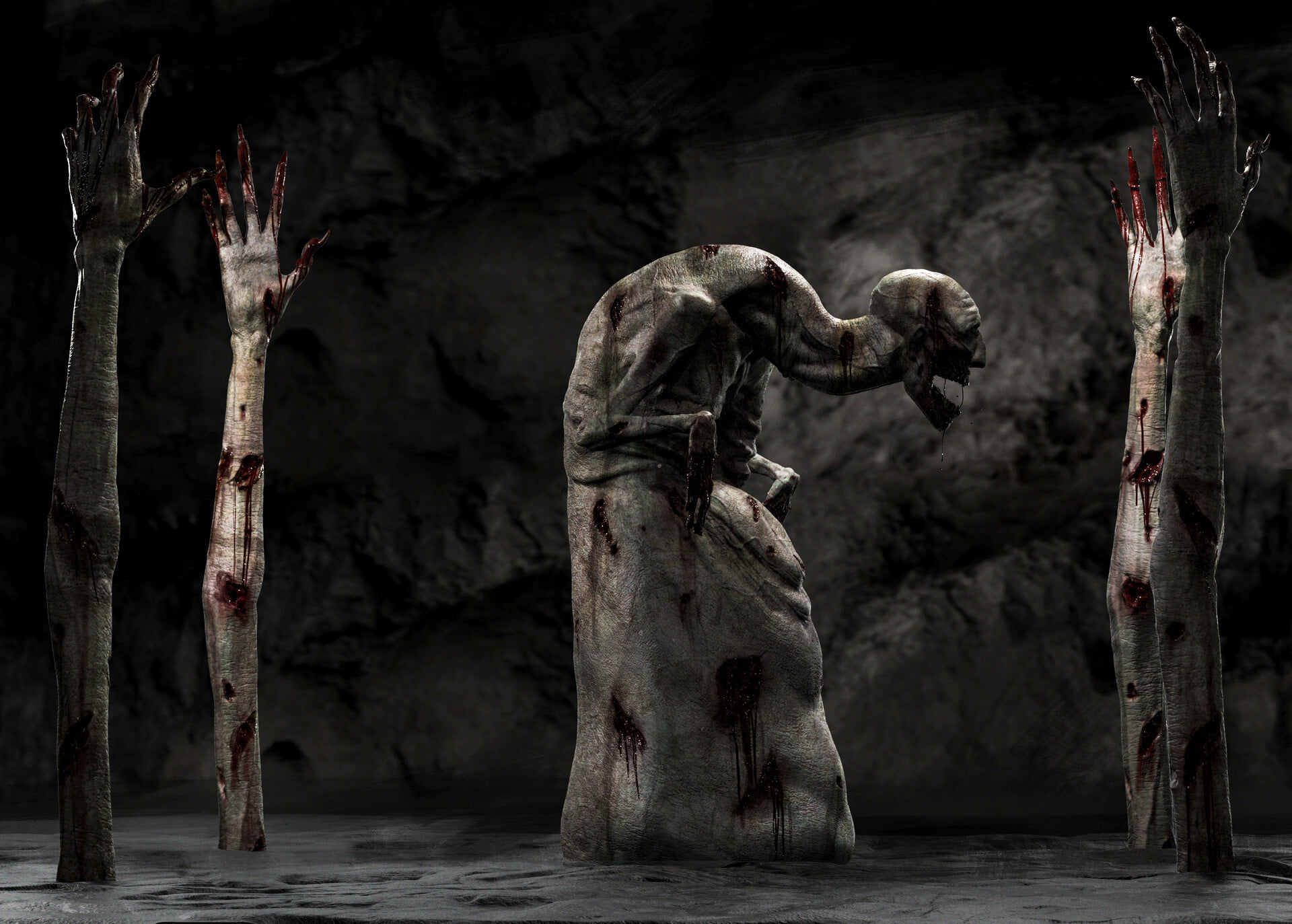 #3 This honestly gives me vibes of SIlent Hill and I am not loving it. 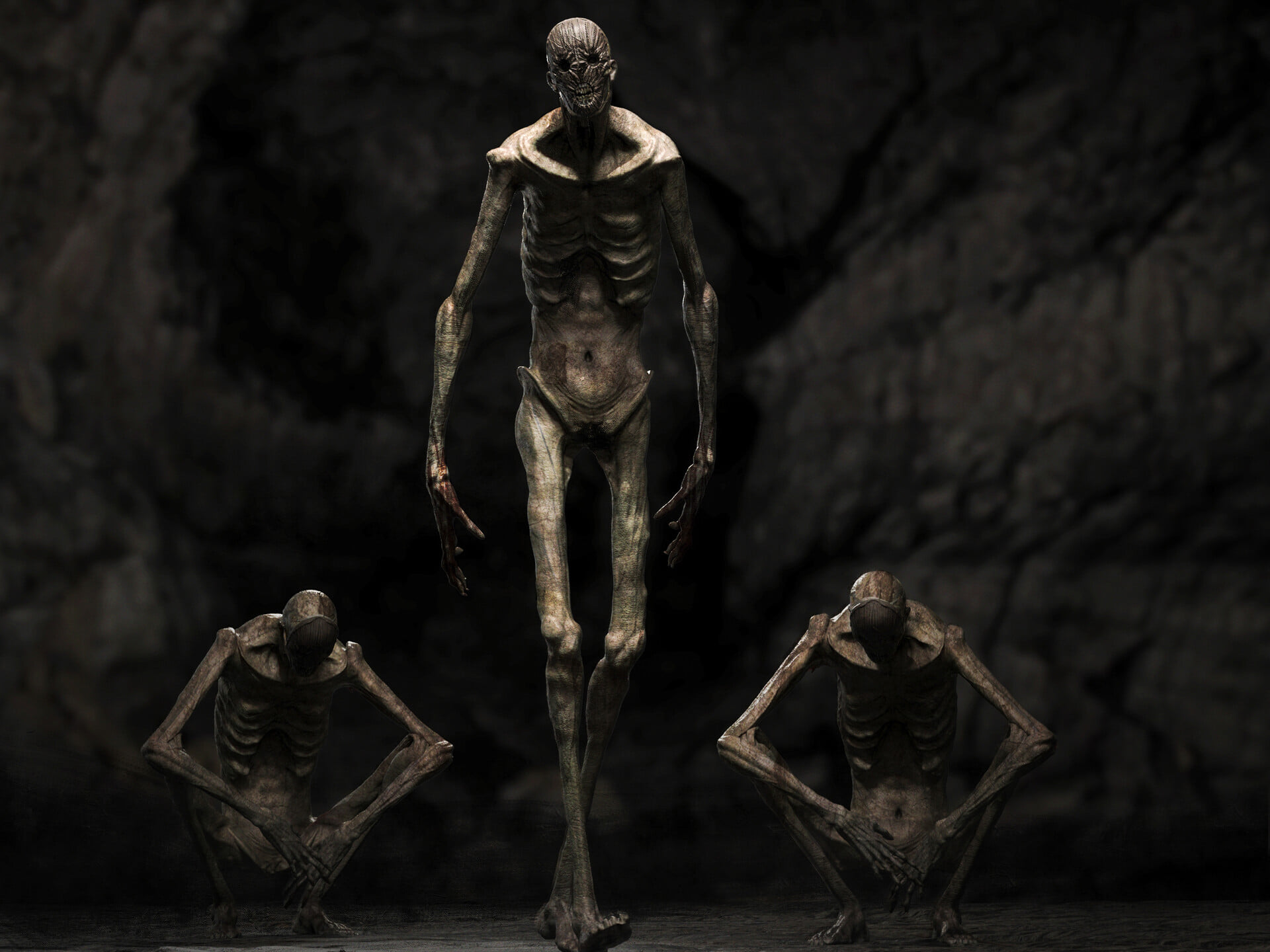 #4 The demon doesn’t even need wings with those huge horns. 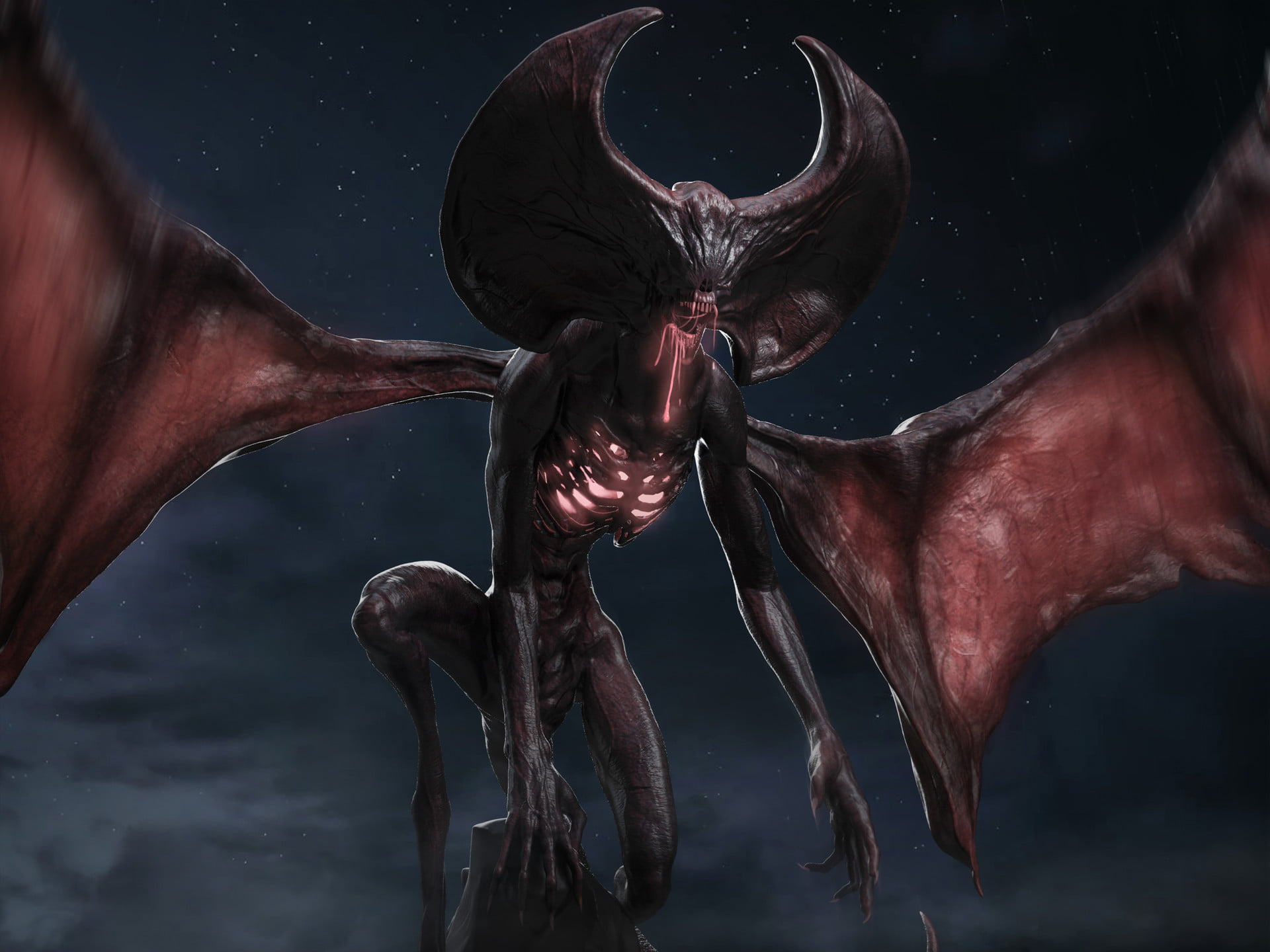 #5 Female venom has never looked so creepy and now I want this movie. 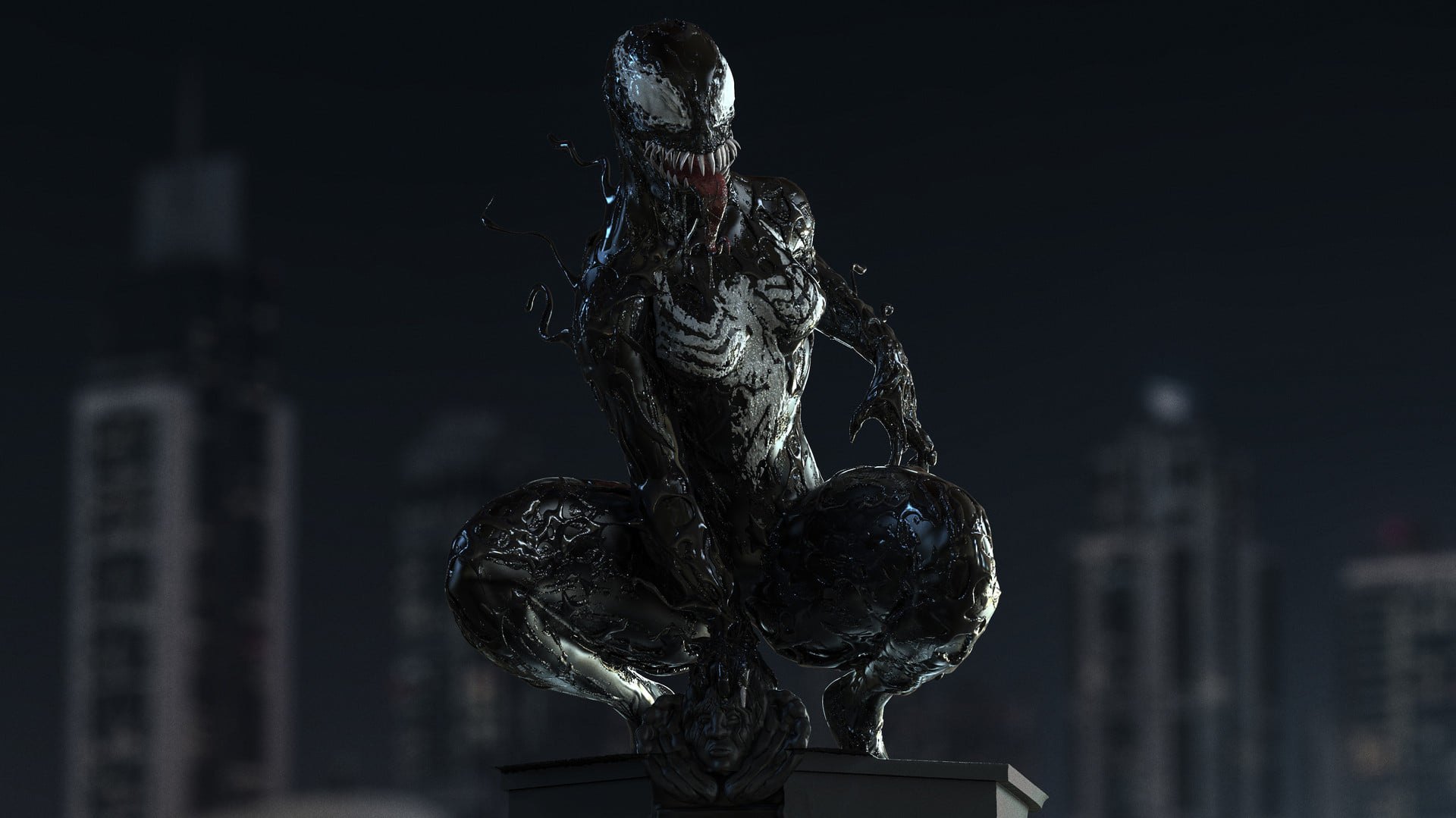 #6 This is surprisingly beautiful and magnificent. 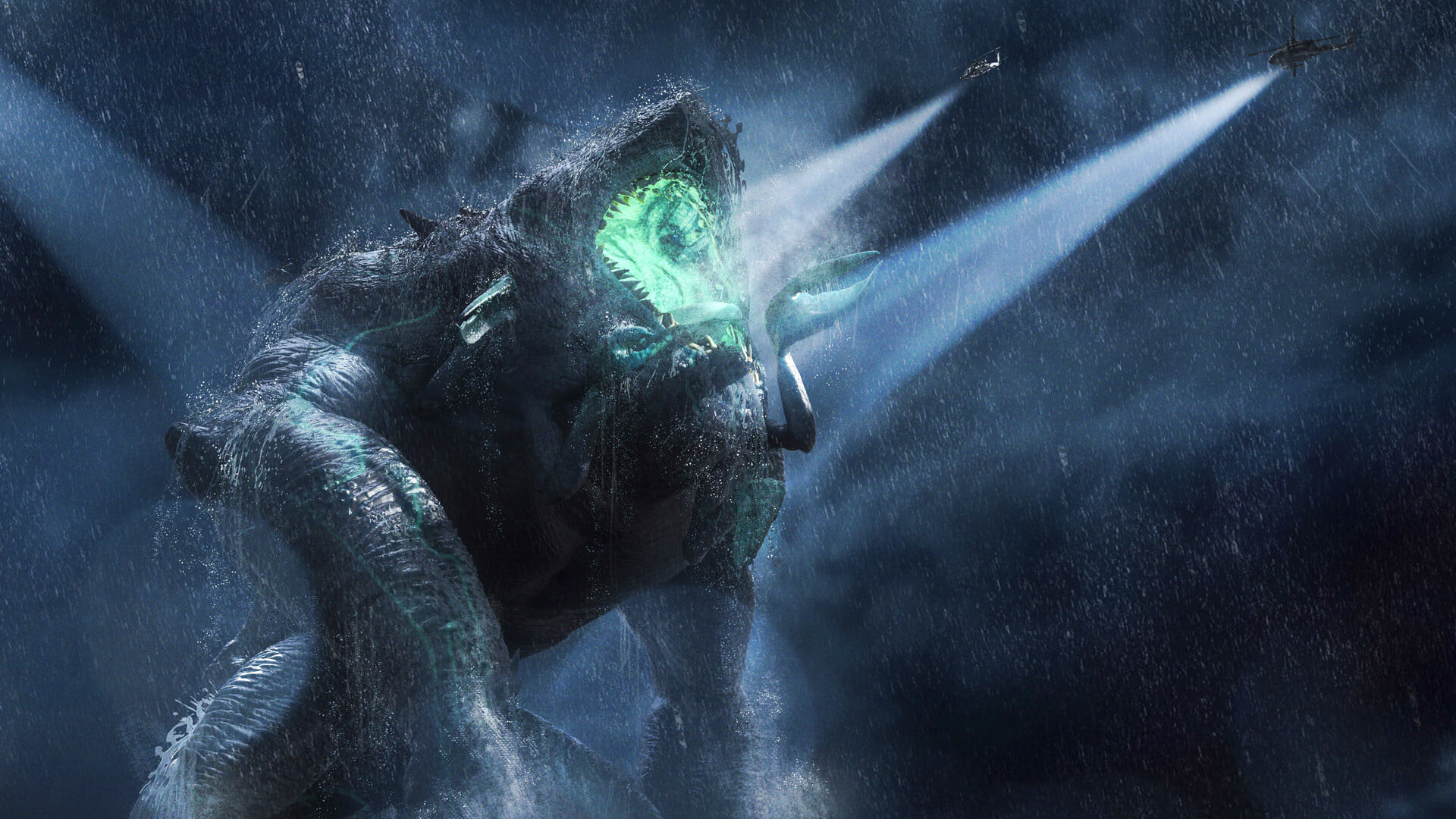 Andres art is a sight to see and it is incredible. Rarely am I left speechless after seeing an illustration but his artwork just jumps out of the screen and looks so much more realistic than anything I have ever seen before. it almost makes me feel like these creatures could be real which is a terrifying thought in itself. But that is what Andres is going for.

#7 Pans Labyrinth is my all time favorite movie and Andres somehow made this creature even more terrifying which I didn’t think was possible. 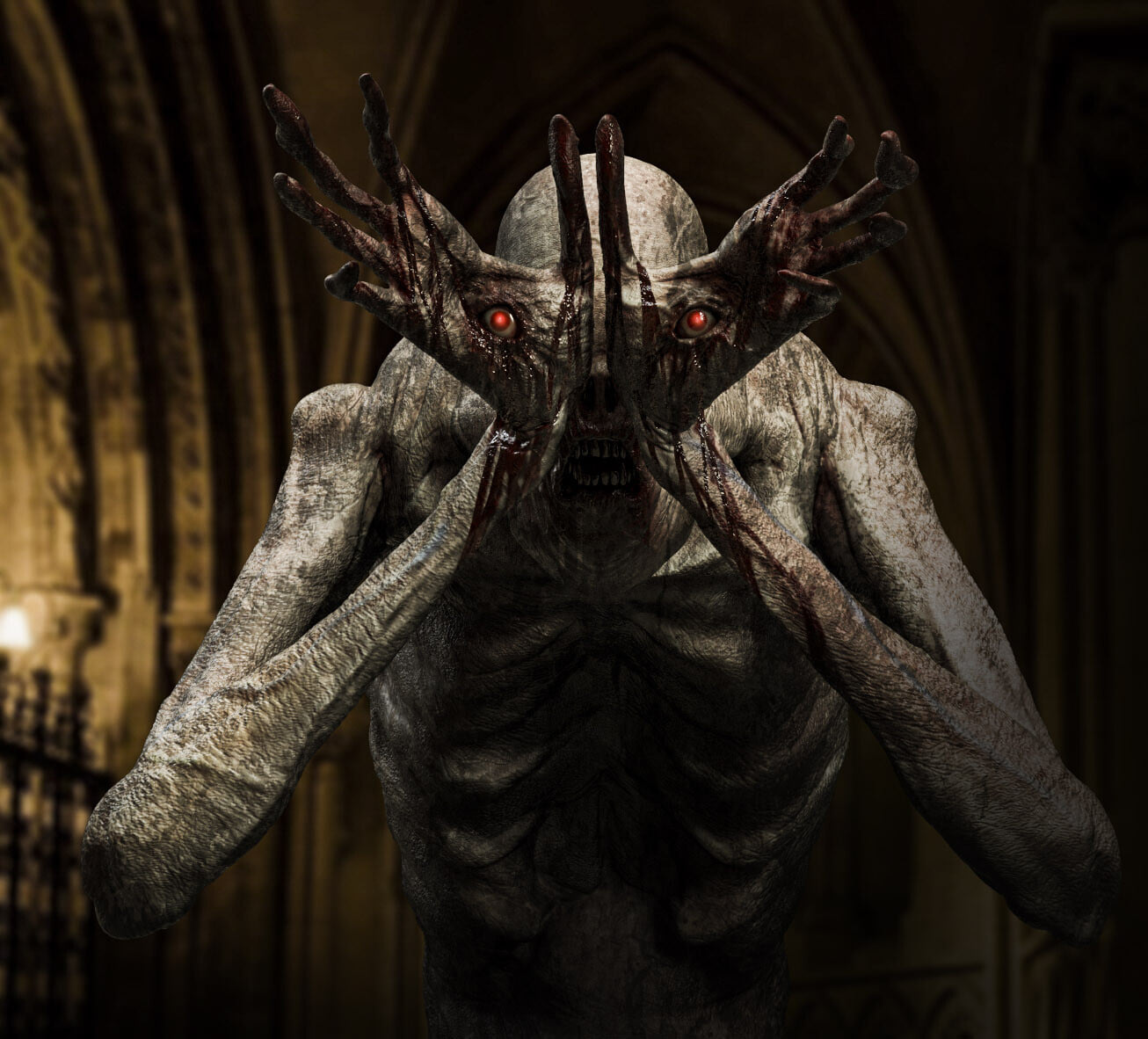 #8 I don’t think they need the space suit anymore. 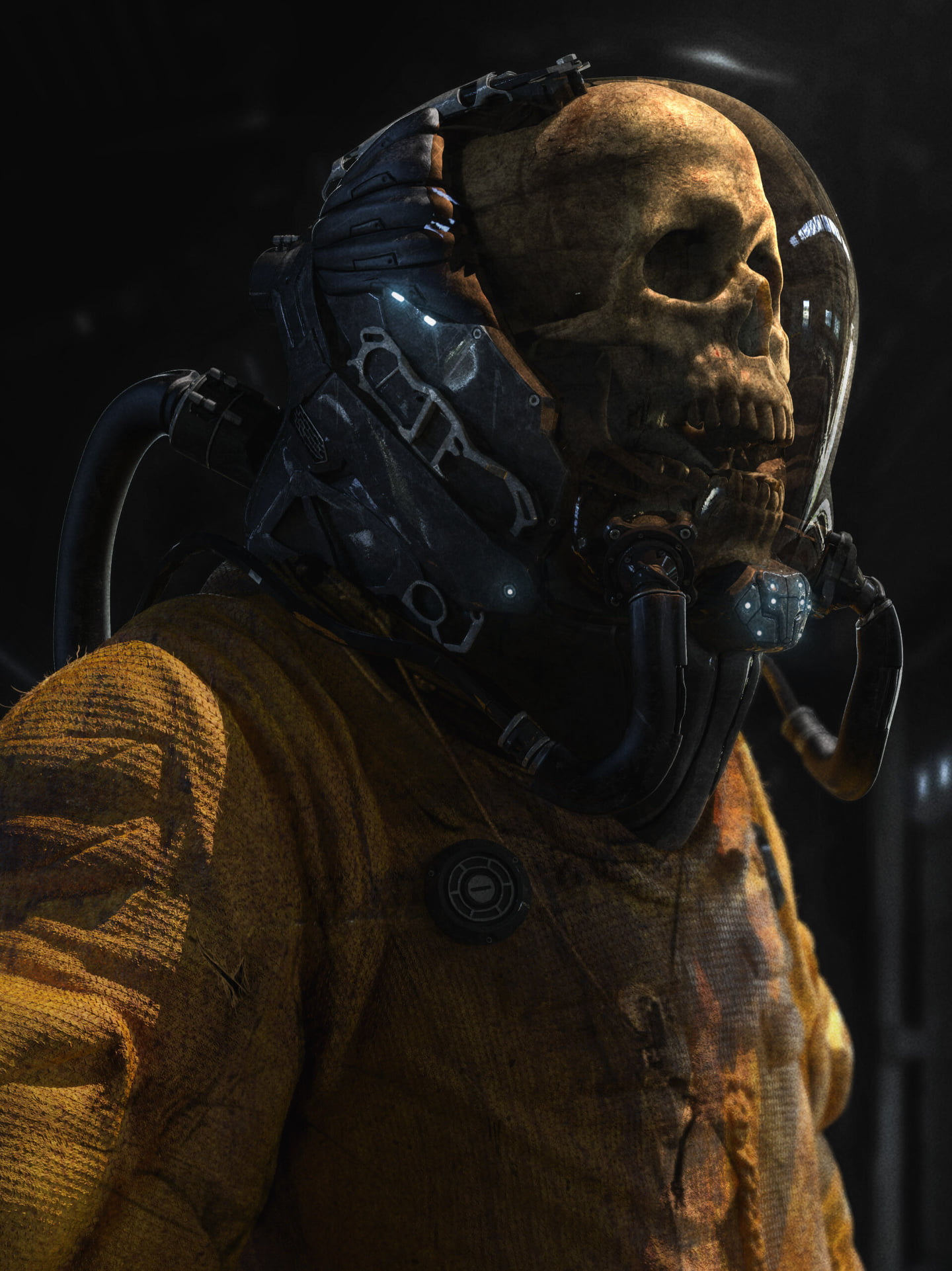 #9 What woukld you do if you saw these in the woods chowing down on a human corpse? 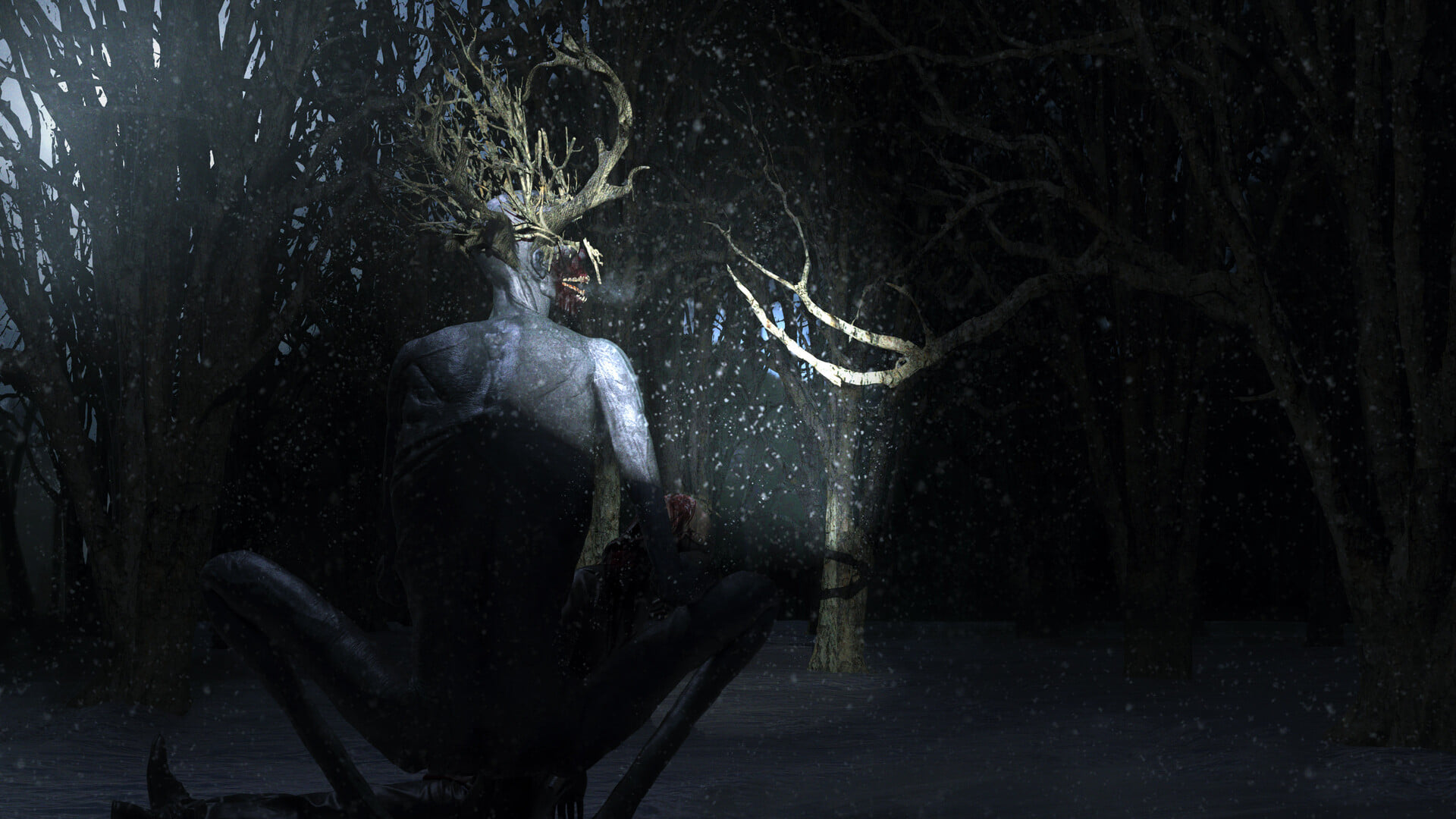 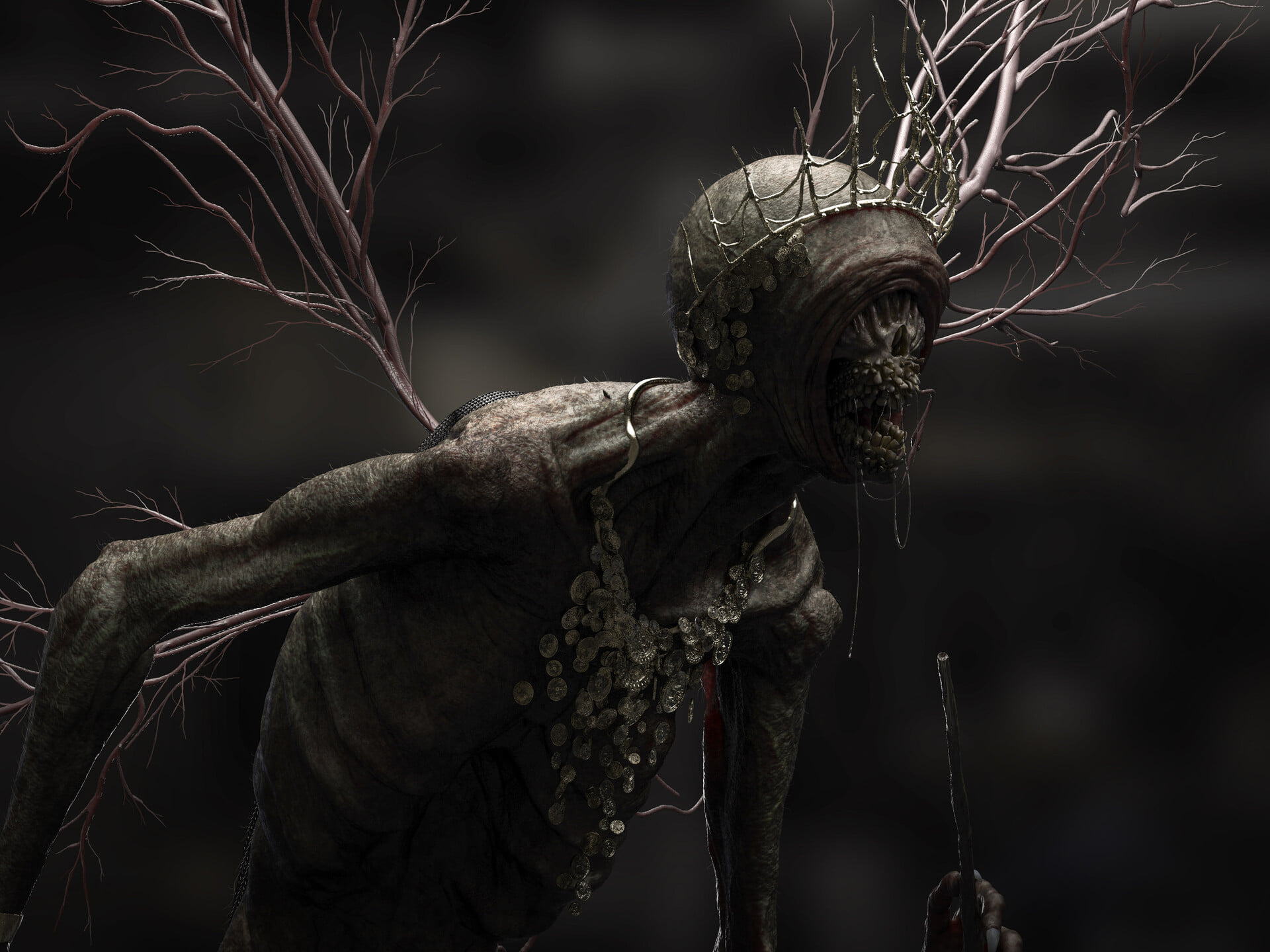 #11 His mother should have told him to not take candy from a horrific pumpkin man. 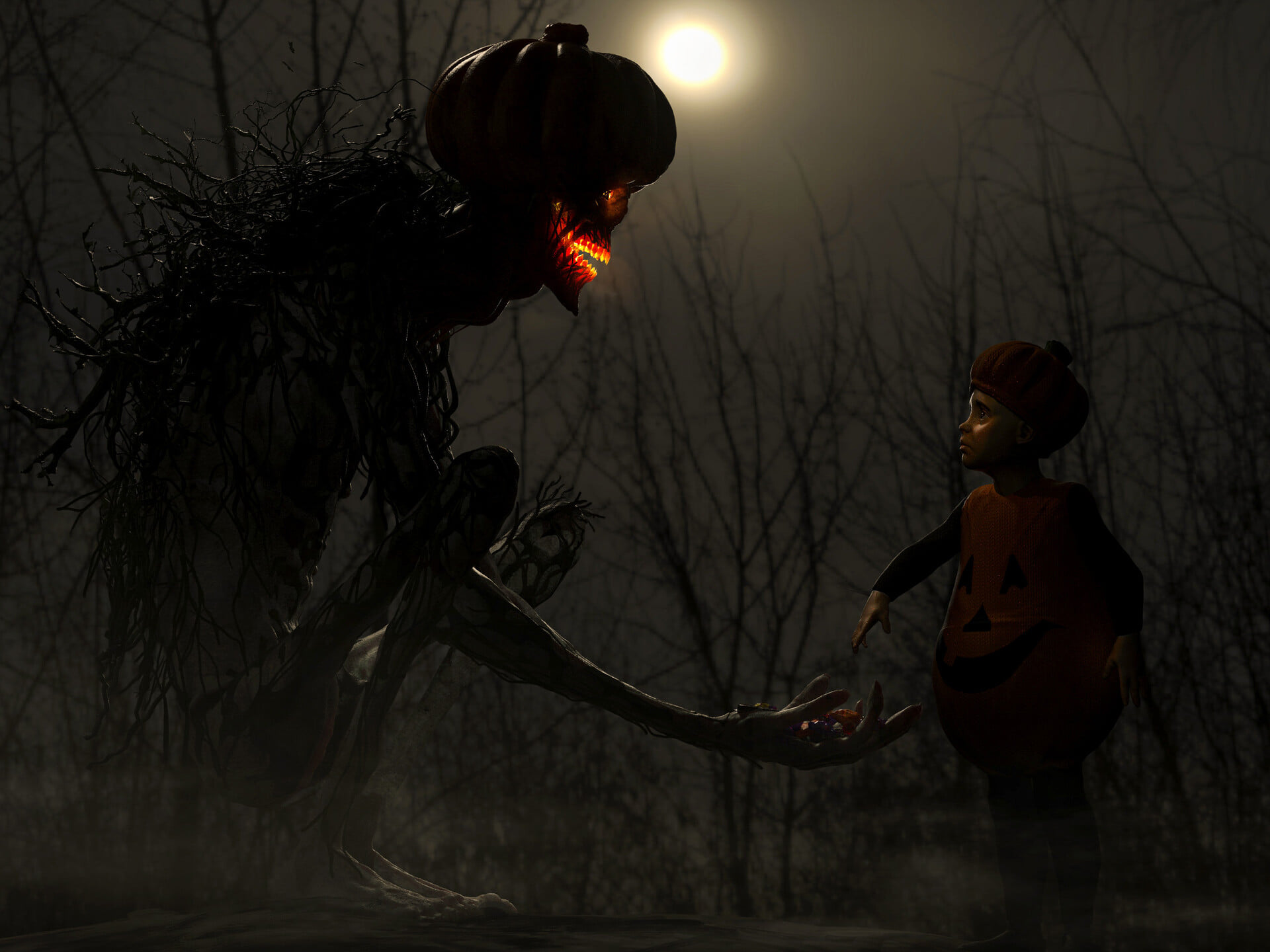 #12 I don’t remember Aku ever looking this scary. Then again I would love to see Samurai Jack as live animation. 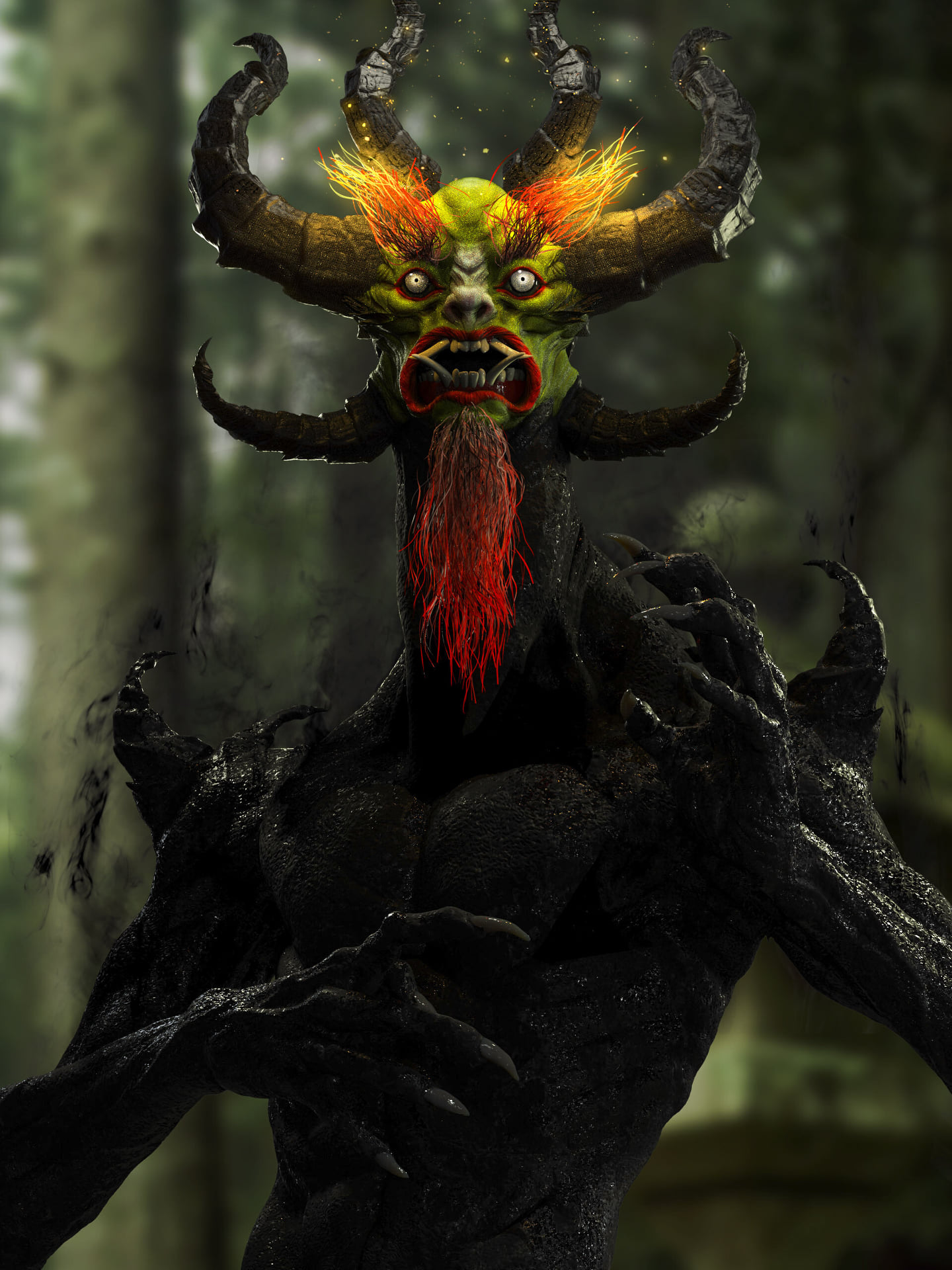 #13 Doom guy is going to have a field day with this demon. 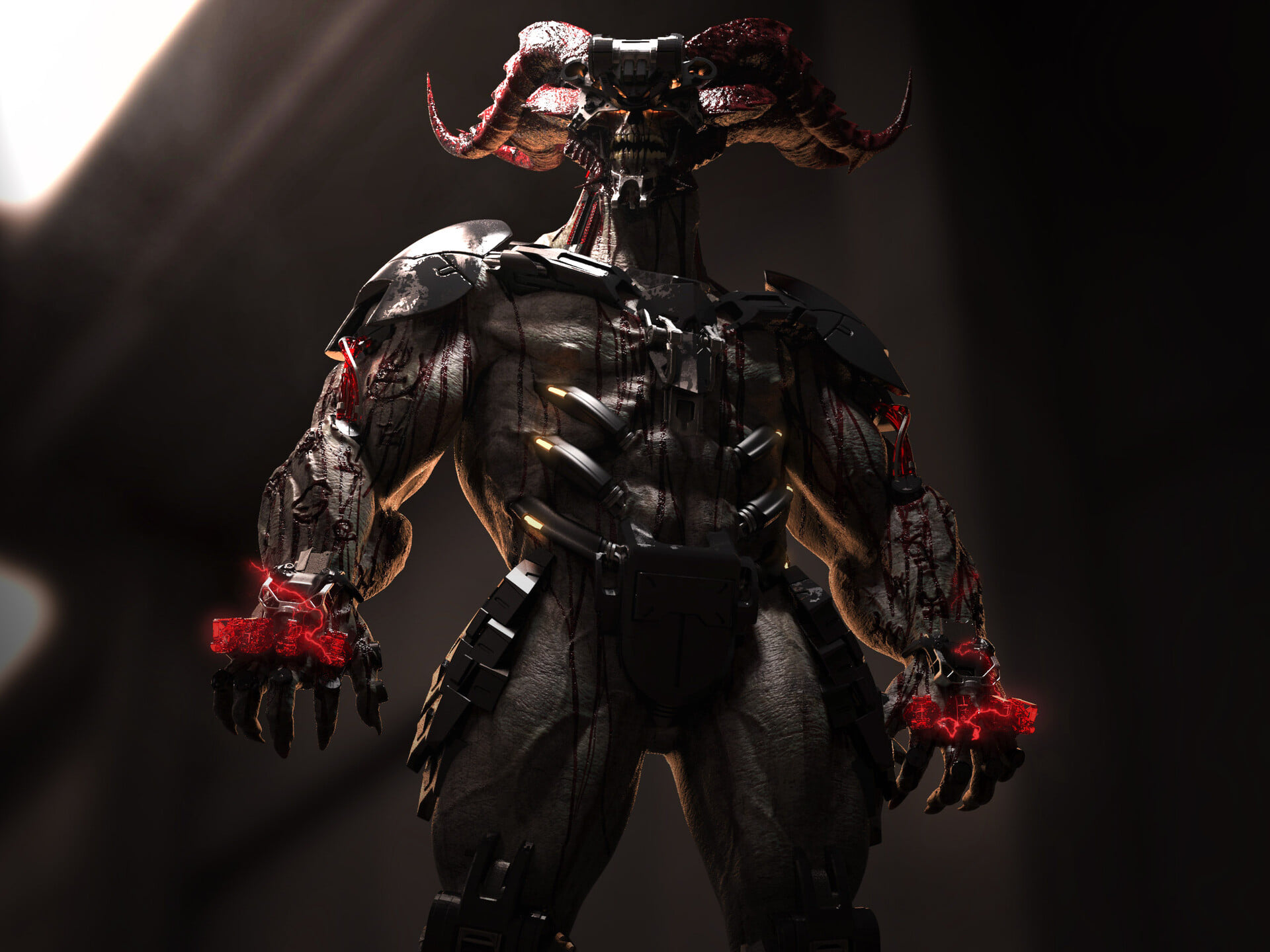 What are your thoughts on these monsters? Which one did you like best? Comment down below and let us know.