After all, we are human beings and nobody is perfect. However, what makes us ‘decent’ human beings is that we own up to these issues. And age is never a factor in these sorts of things. Even though so many people seem to think that just because they are older and have more ‘experience’ it makes them immune to making any mistakes.

That is not how it works and someone much younger might be able to the job better and we should always be willing to learn. Whether that someone who is teaching us is younger or older doesn’t matter. However, so many people feel somewhat ’embarrassed’ if someone who is younger knows more than them. That is certainly not the case in this particular story. The guy in this story is just an entitled a**hole who got everything that he deserved.

Going to college is not for everyone and it is great that he found his passion. 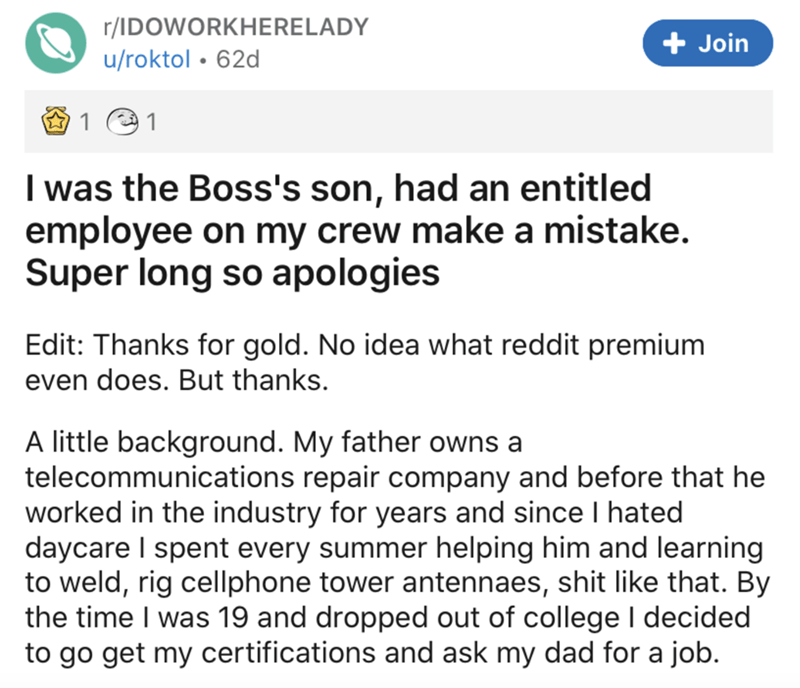 Just because you have a lot of experience doesn’t mean you can be entitled. 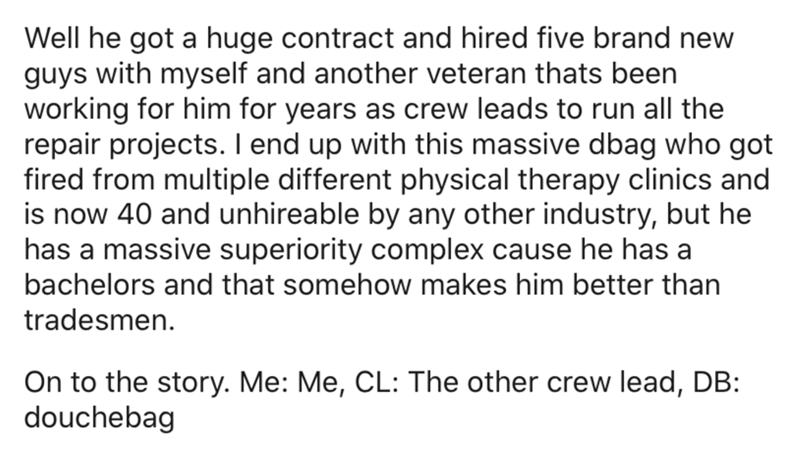 This guy apparently thinks he is always right but that is definitely not the case. 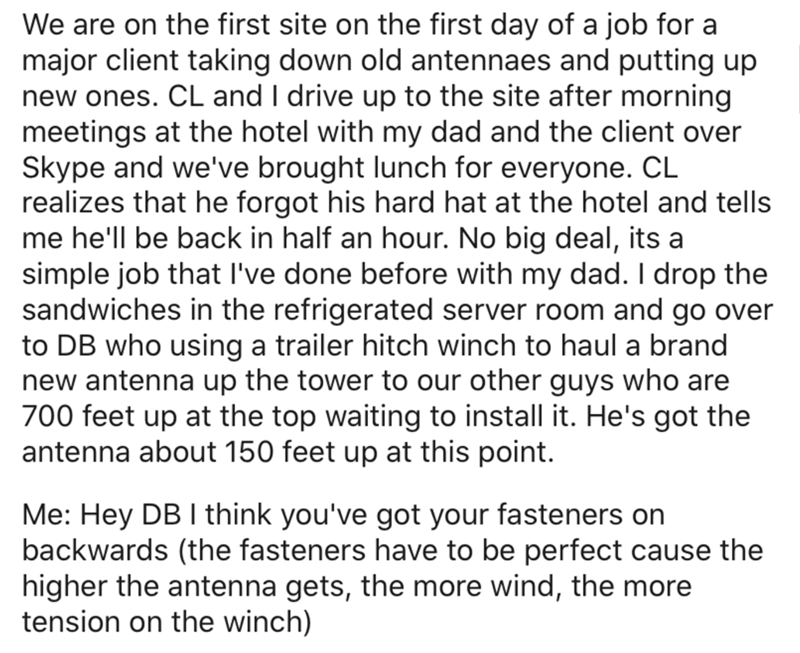 He wasn’t even willing to listen when he was told he was in the wrong. 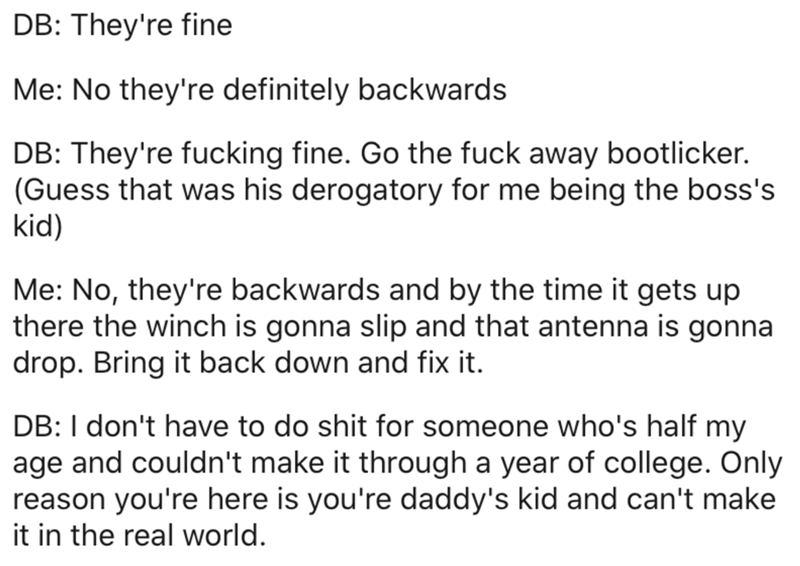 I’ve been in situations where people don’t believe i can do stuff right because of my age aswell, it is a shame some people believe that because we are younger we can’t know more than them.

I’m 20 and have been using excavators since I was 5, apparently that’s not possible in some peoples minds. –FlyingTasman

And unsurprisingly, he hadn’t fastened it properly and that cost the company 100k. 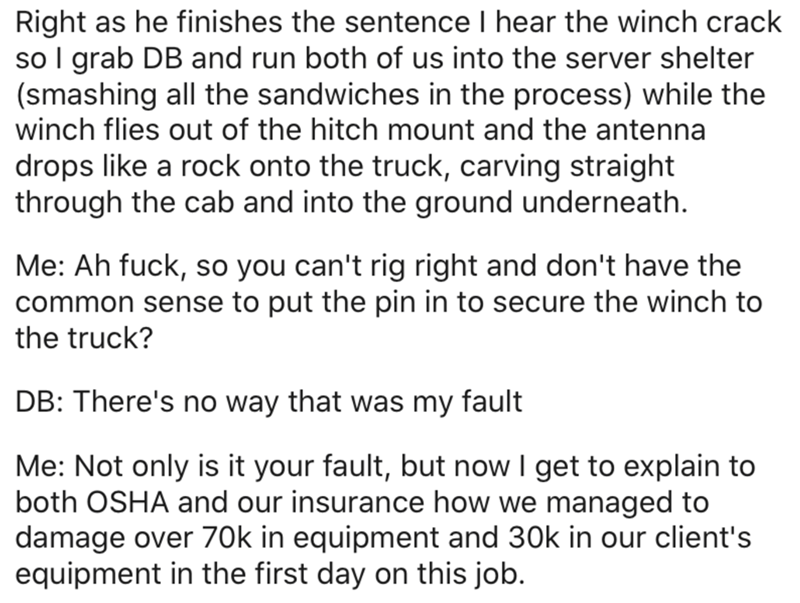 Then he couldn’t even accept the fact that he was fired which is just the cherry on the cake. 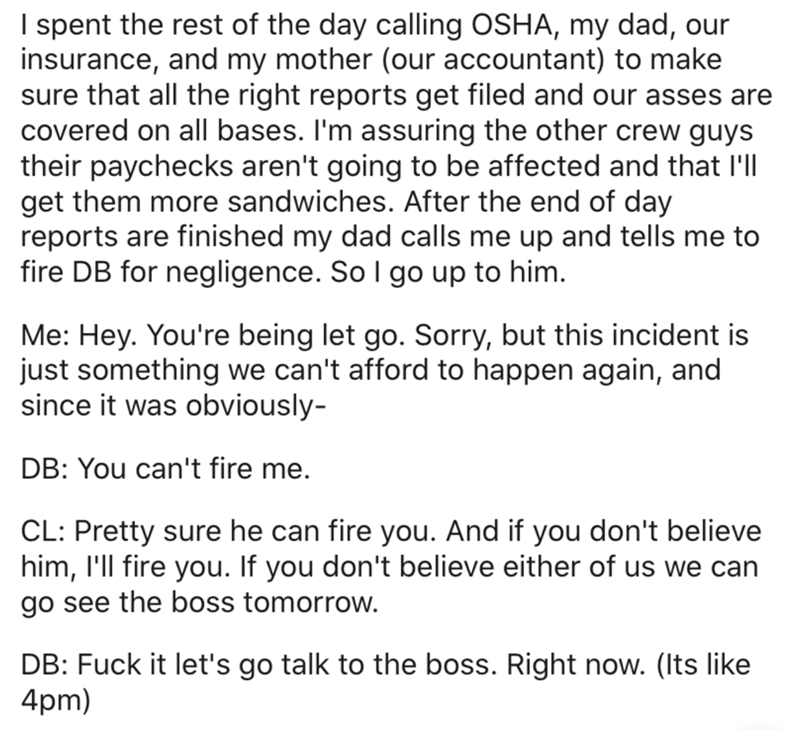 So they drive for a long time only for the guy to get berated by the father which he definitely deserved. 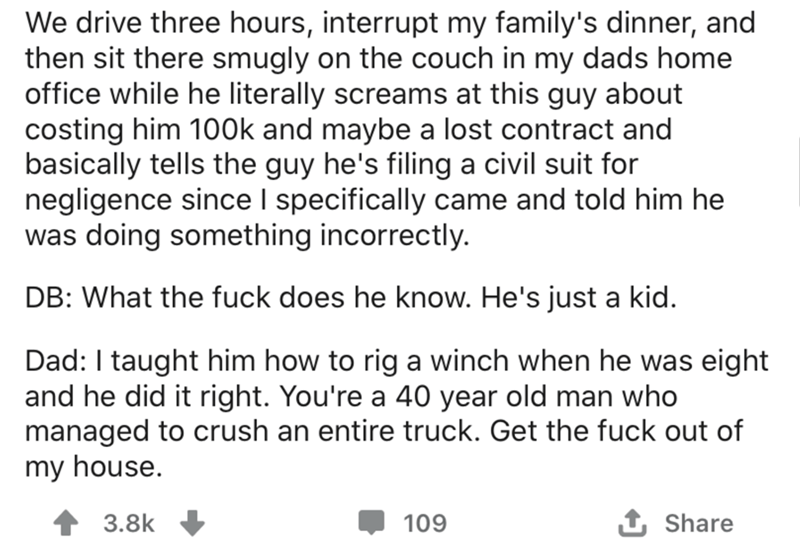 His head is probably too big for the doorframe. 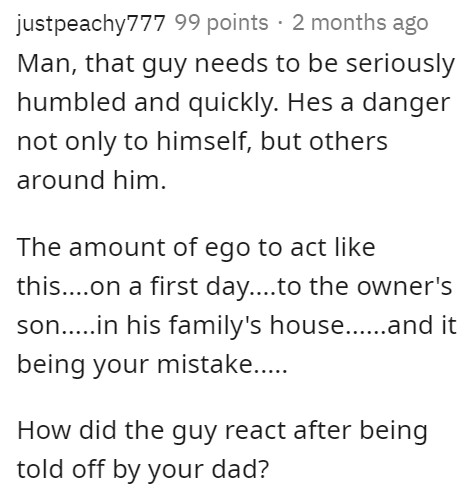 We tend to take just about anyone who can read in our industry due to massive turnover rates and a lack of people willing to risk their neck for a cellphone company. We actually end up with a lot of felons, former military, and people who couldn’t behave at a more corporate job.

Our philosophy is that if they turn out to be good workers then who cares about their past. If they don’t then we just wait for a contract to end and don’t sign them for the next project. –roktol

Thankfully it didn’t hurt them too badly. 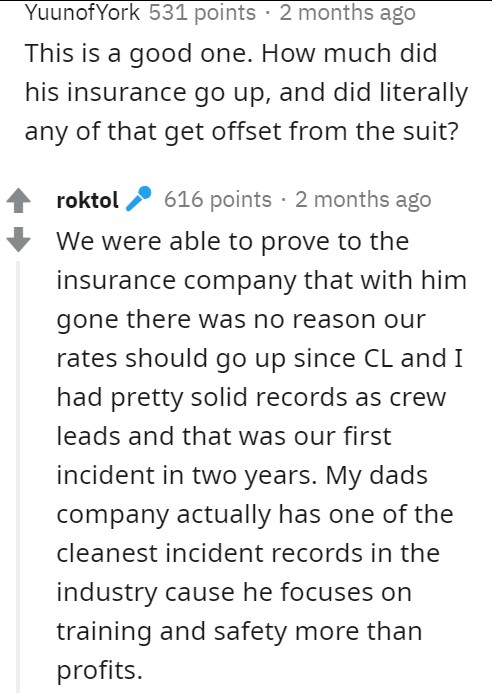 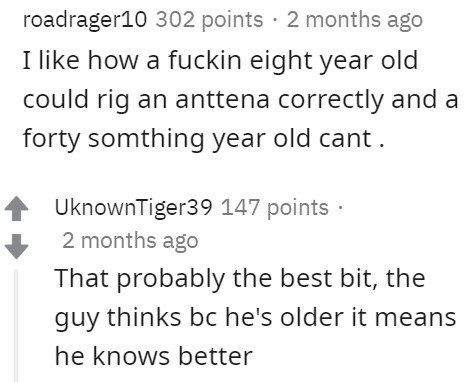 What are your thoughts on this story? Comment down below and let us know. Don’t forget to share so your friends can give their opinion as well.