I know some people will come after me because of this statement explaining how I don’t know what single parents have to go through and other things. And don’t get me wrong, I am not saying that parents single or otherwise aren’t as close to superhumans as they can be but having kids is a choice, not a necessity and kids are not a burden. So one should expect special treatment just because they have kids.

And people who choose not to have kids actually have a life of their own and it doesn’t mean they don’t have any responsibilities or stress. But some people seem to forget this simple fact. And that is how we end up with entitled people who think just because they have kids, they can do whatever they want and nobody can say anything. Well, this person wasn’t going to have it and they let their co-worker know.

Firstly we get a bit of background information on who the co-worker actually is. 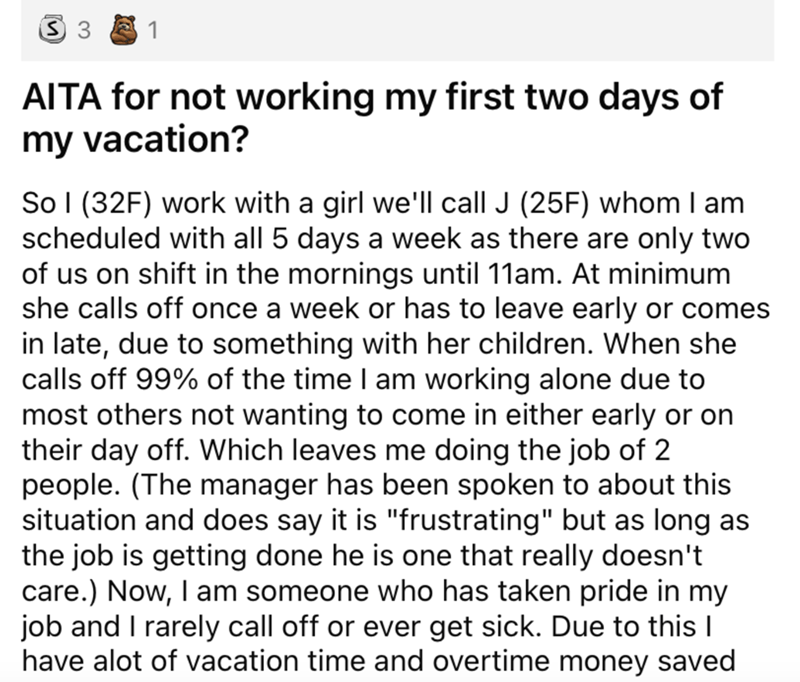 From what we know, it is clear, they don’t care about anyone else. 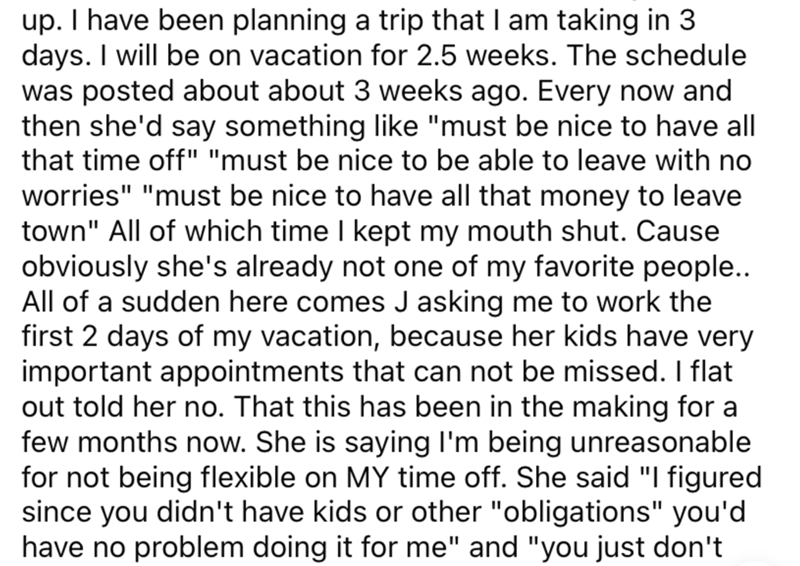 And while some comments were hurtful, she sort of deserved it.

People in the comments were mostly on the poster’s side as well. 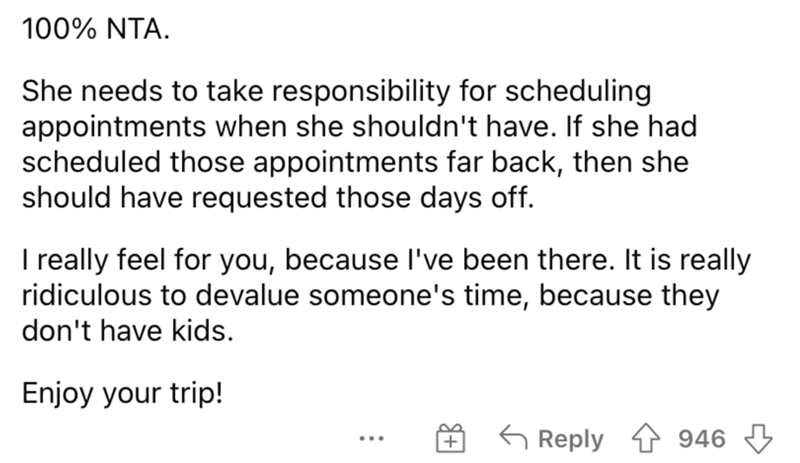 I mean, she was being pretty rude.

She knows she can take advantage of you and that is exactly what she is doing. 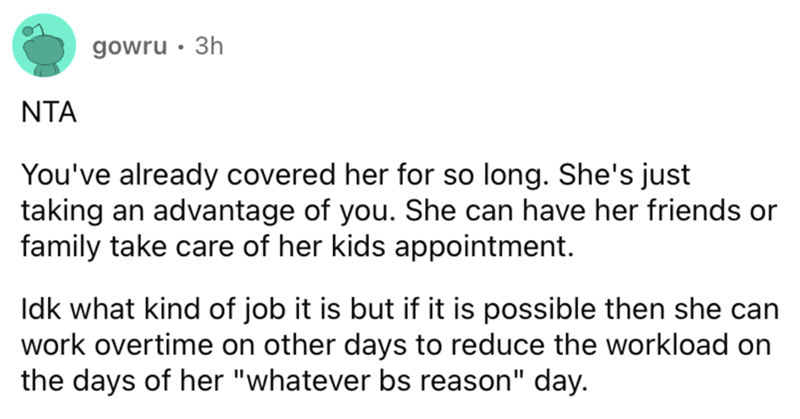 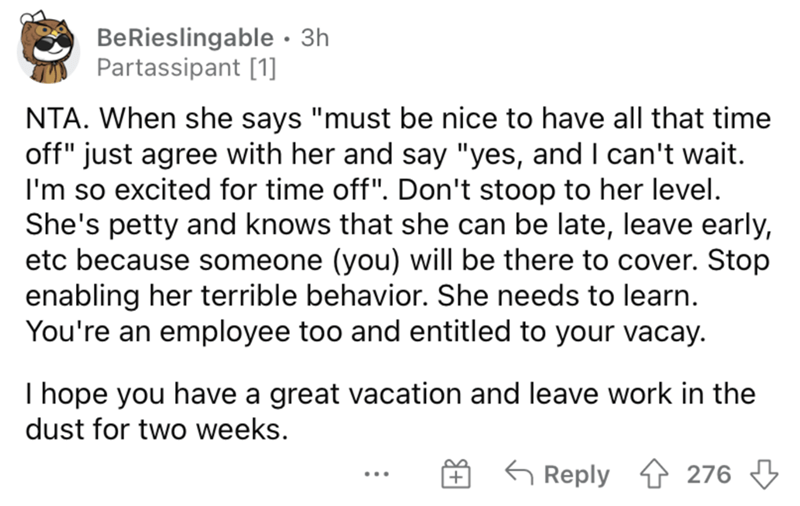 Not having kids doesn’t mean you don’t have responsibilities. 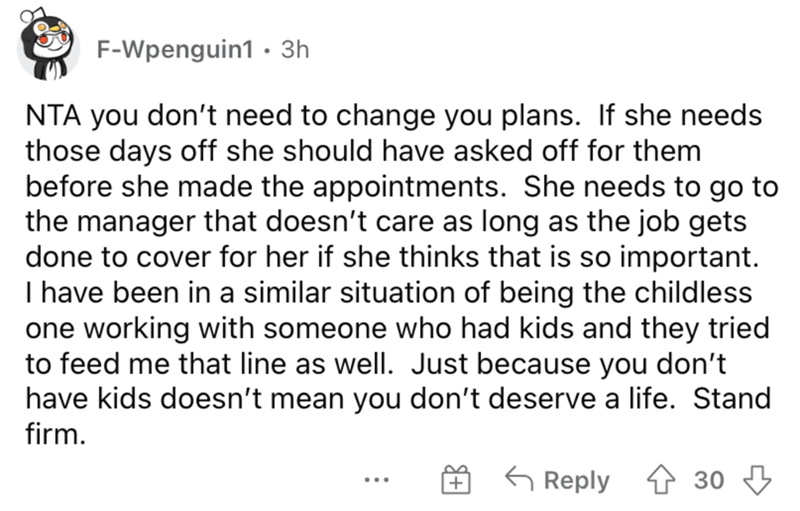 I have seen people with children using their kids as an excuse all the time. I understand parenting can be hard but it doesn’t and shouldn’t give you any allowances. And just because someone does not have kids doesn’t mean they ‘have it easy’. I only wish people would understand this.

I didn’t even notice that at first but that makes no sense.

There was one comment however who had a varying opinion on the matter. 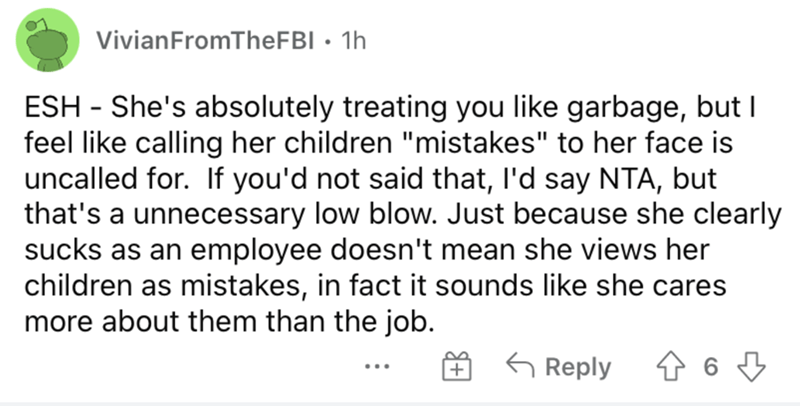 It is their vacation after all.

She should have managed her appointments better at the end of the day.

And from the looks of it, she isn’t even your friend.

She deserves to enjoy her vacation.

This is a great way to get someone off your back.

Just to rub it in even more.

And no one should be able to sour the vacation.

I mean that is one way to deal with this.

She is doing this because she thinks you will cave.

Most if not all people just told her to enjoy her vacation to the fullest!

Exactly! Work phones should be turned off.

Hopefully, she will learn in time but I doubt it.

What are your thoughts on this matter? Comment down below and let us know. 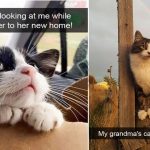 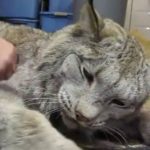 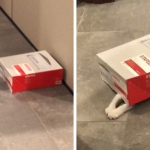 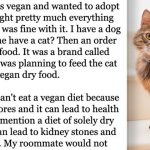 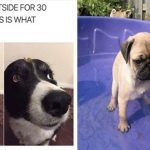