Your looks shouldn’t matter when it comes to a relationship.

At least that is what many of us would like to believe but that is not how the world works. And we can tell by the resurgence of dating apps such as Tinder which put all the focus on how the person looks rather than who they are. Now, I am not going to sit here and say that there is something inherently wrong with dating based on looks, but staying with that person just based on looks is a recipe for disaster.

I mean we all change with time. That is not to say we become uglier as we get older but our weights might change, the skin might sag and we might not be as ‘conventionally attractive’ as before. That is why it is paramount that our partners are with us for the right reasons that are not just skin deep. This girl, however, did not want that and as you can imagine came to regret that later on.

I know it sounds really bad but she had a reason. 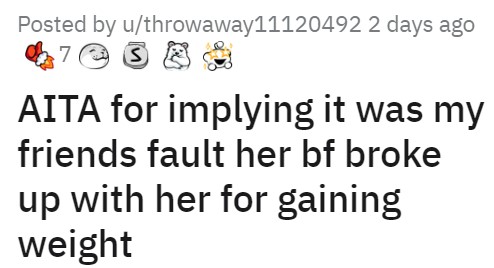 I think we have all gained a lot of weight since this lockdown. 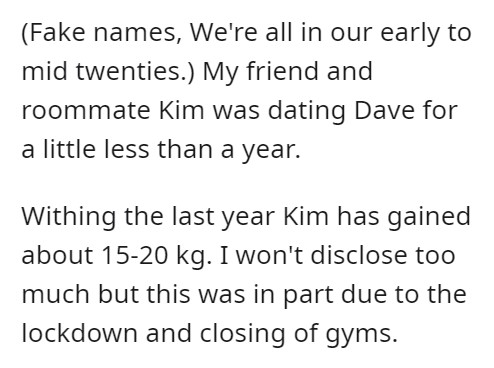 That is truly horrible that he was only with her because of her looks. 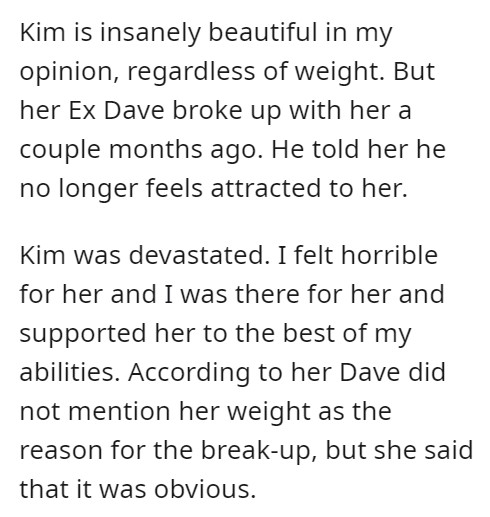 Well, if you know beforehand someone is superficial you can’t blame them for doing exactly that. 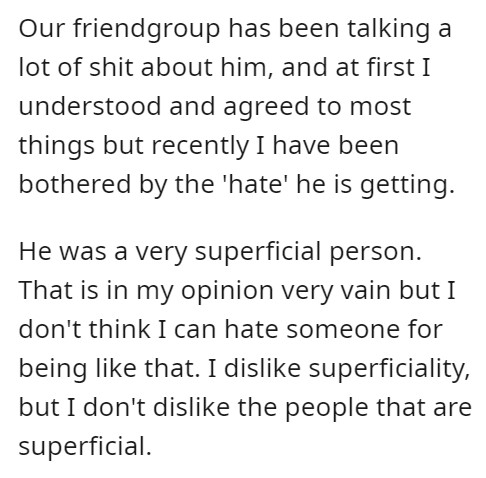 And this is when we get the nitty-gritty of the relationship. It seems they were perfect for each other. 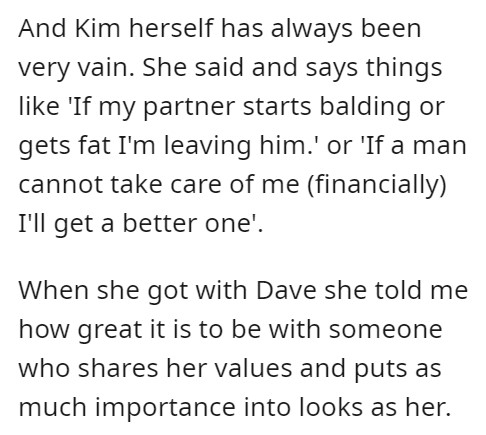 That is very toxic and cannot be the basis of a healthy relationship what so ever. 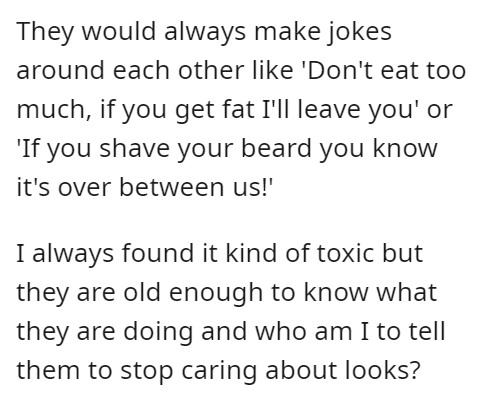 I wouldn’t say you messed up, you were just honest and told her the truth which should be appreciated. 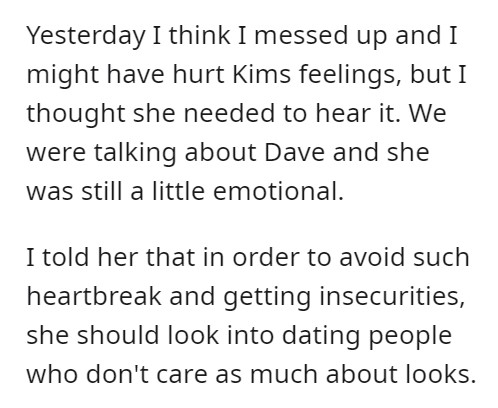 She should have known this would happen if she ever changed even slightly. We can’t fault him for leaving because she was aware of his antics. 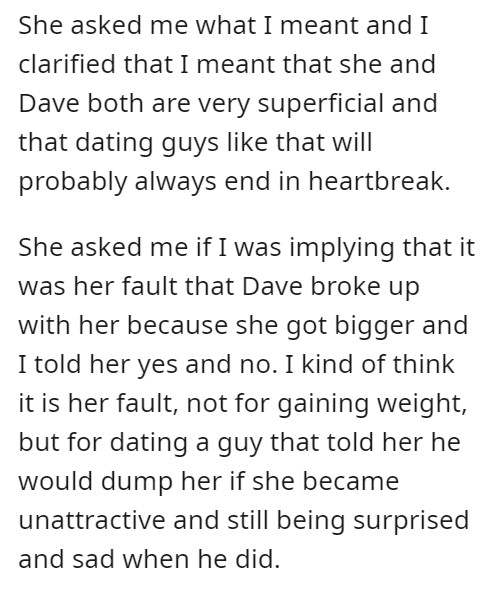 You might not like what your friends say sometimes but it just is the truth you need to hear. 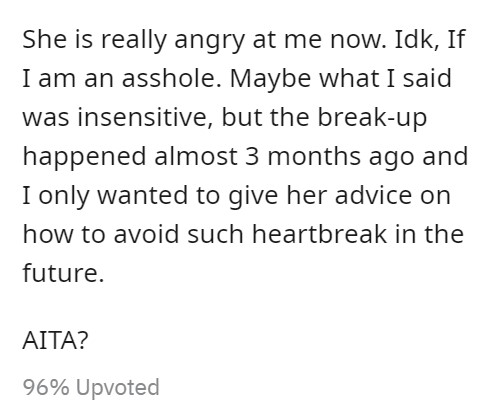 Exactly, It sucks but she should have seen it coming. 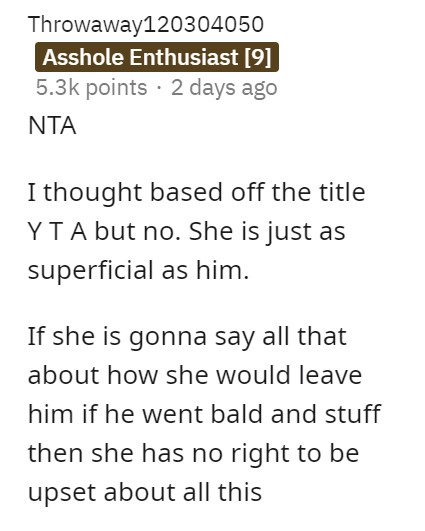 My English is not great, I don’t know if the title is worded badly, I clarified in the text that I don’t blame her for gaining weight, but I blame her for dating someone who was obviously more invested in looks. –throwaway11120492

And yet some friends don’t see it that way sadly. 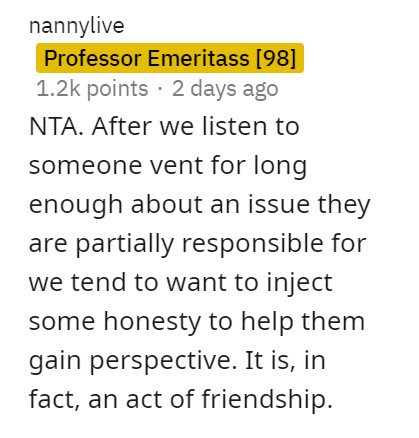 Especially if you let them have an appropriate amount of time to be non-sensical in their grief. If OP said the same thing a week after the breakup, I would think that’s an asshole move. Ignoring the reality of the situation and working through the things that are not your fault and then slowly bringing in more reality is how people process pain.

But, if you never get to the point where you’re able to start injecting a little more honesty into your outlook, the people around you really should shift to helping by nudging you in that direction. –TheLoveliestKaren

Have you ever told something to your friend that made them mad? Comment down below and let us know.