Being a father comes with a lot of responsibilities.

After all deciding to have kids is no joke. However, not everyone is up to the task and many can flee after their kid is born. Although those are not the stories we are going to talk about today. We all know TV series and film where someone found out they were a parent quite late in their life. You would think the drama is mostly exaggerated, but it can happen in actual life as well. The following guys were in for a surprise when they found out they had kids.

I am well aware this sort of thing can be a huge surprise, but most of them couldn’t deal with it as well as you would hope. I understand not wanting to be part of someone’s life you didn’t even know existed a few days before, but it is not okay to bail on them. They deserve closure. In their defence it is not as if they ran away from responsibility, they weren’t aware they had any from the start.

So scroll on below and get ready to read some twisty stories.

#1 What kind of girlfriend would want to hurt their significant other like that? 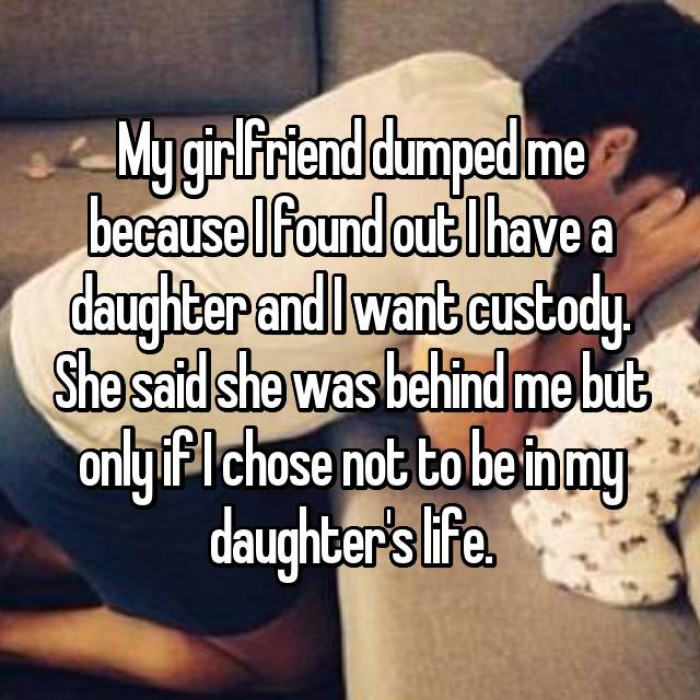 #2 People like these should go to jail. I mean he deserved to know. 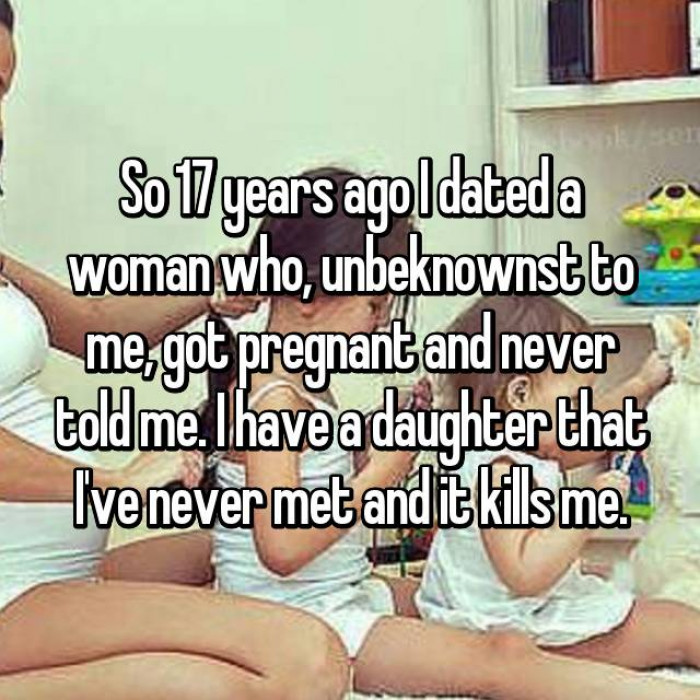 #3 I get that he is scared, but his son needs him right now. 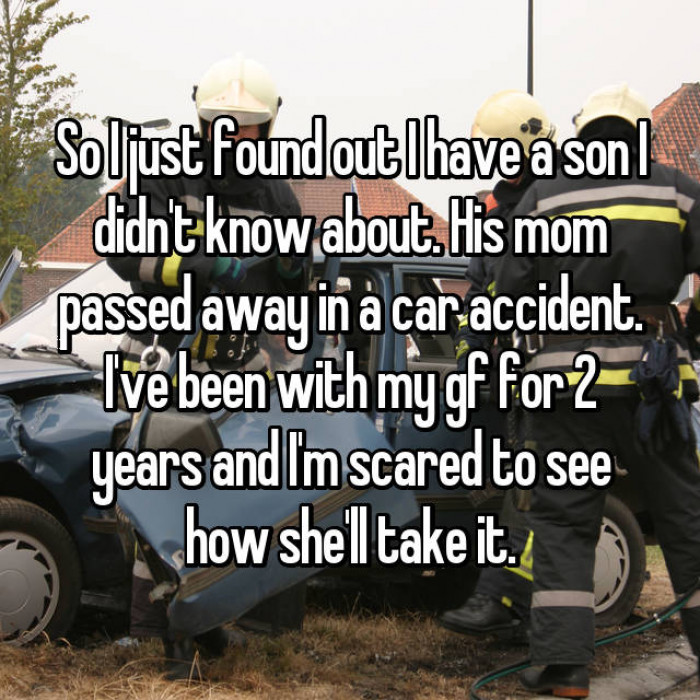 #4 She should have at least consulted with him beforehand.

#5 Is that really something to joke about? 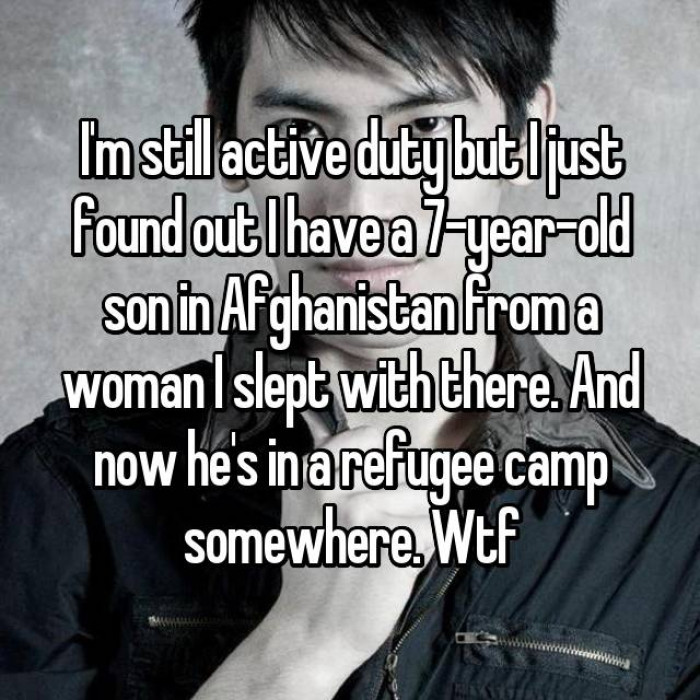 #6 This guy clearly has is priorities straight. 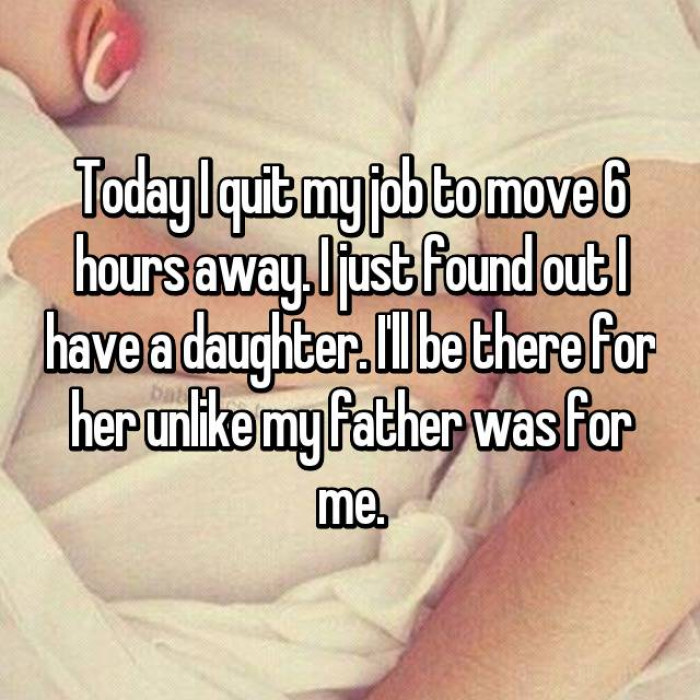 #7 Maybe she has a valid reason? We don’t know the whole story after all. 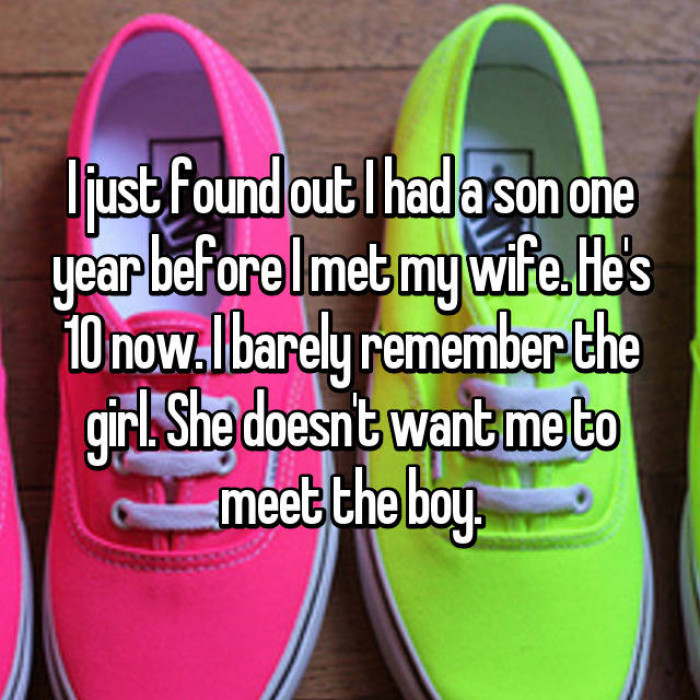 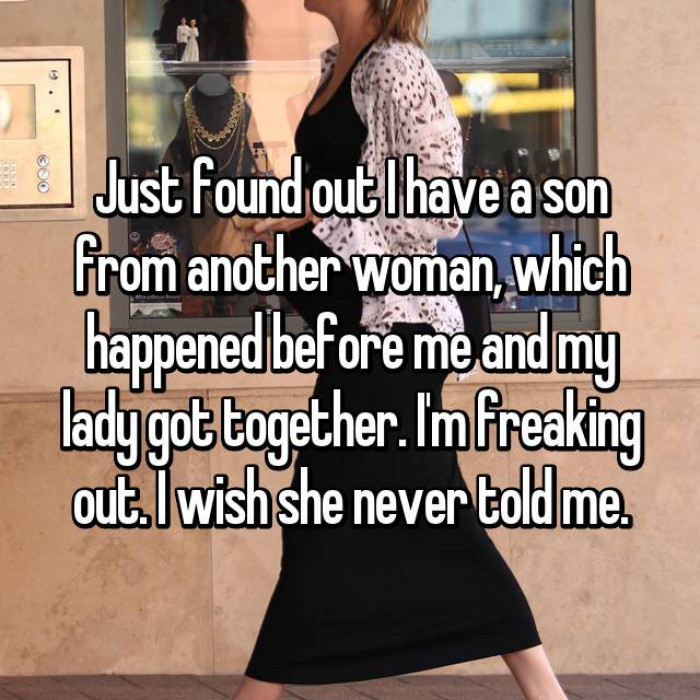 #9 I understand his point of view, He didn’t get a say in it after all. 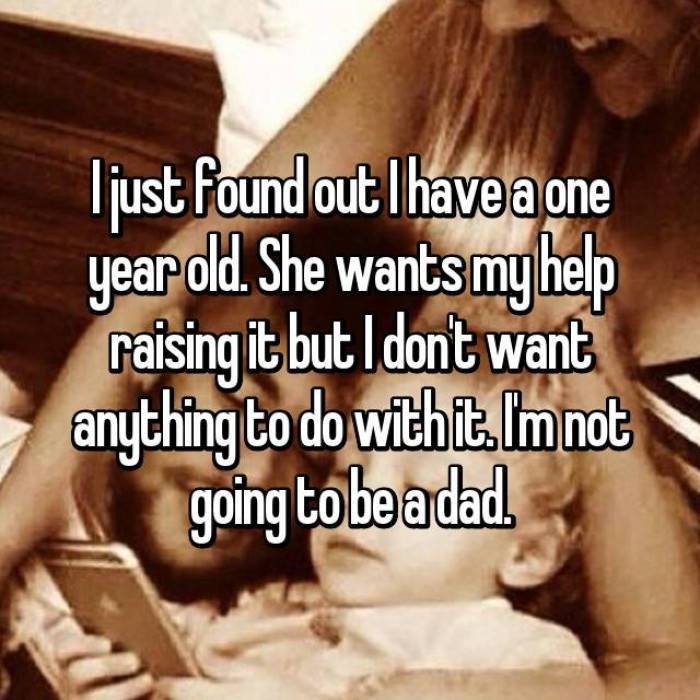 #10 Looking at your younger copy can be quite disorienting. 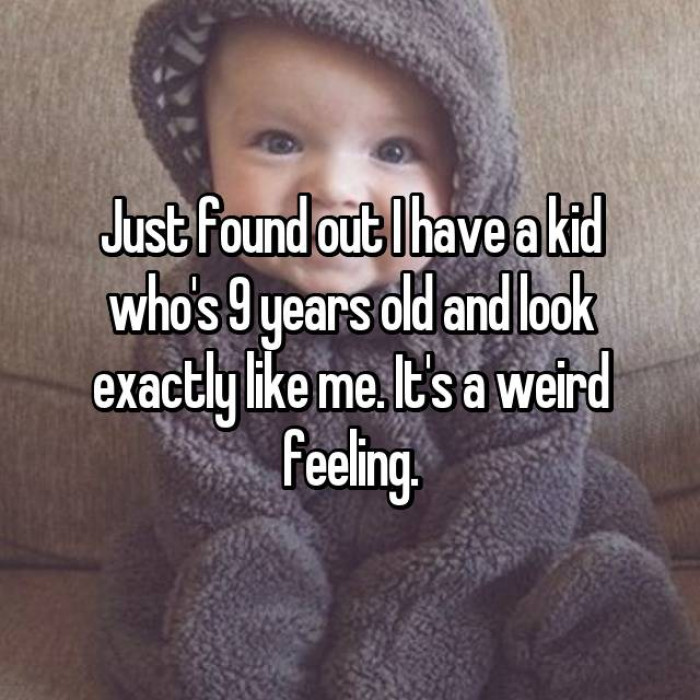 #11 She probably only told you because she needed the money and that is it. 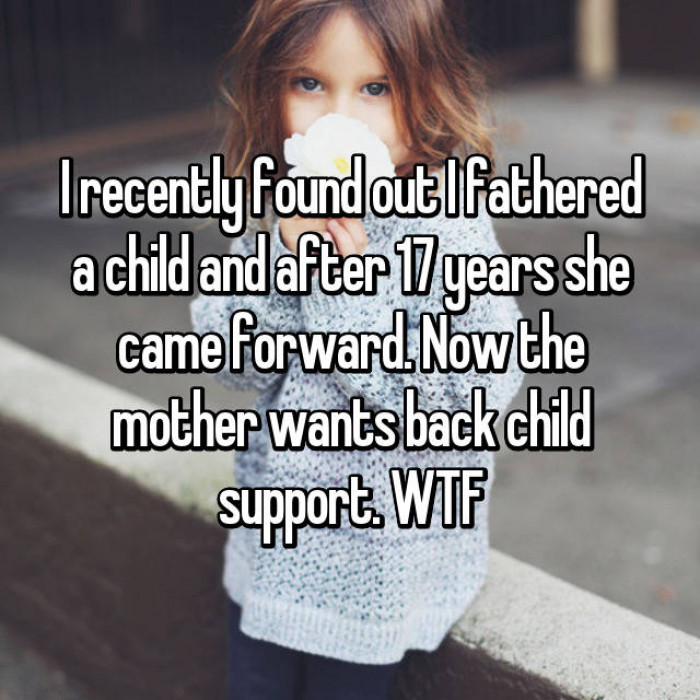 #12 If you don’t want to meet him, tell him beforehand, don’t make him wait. 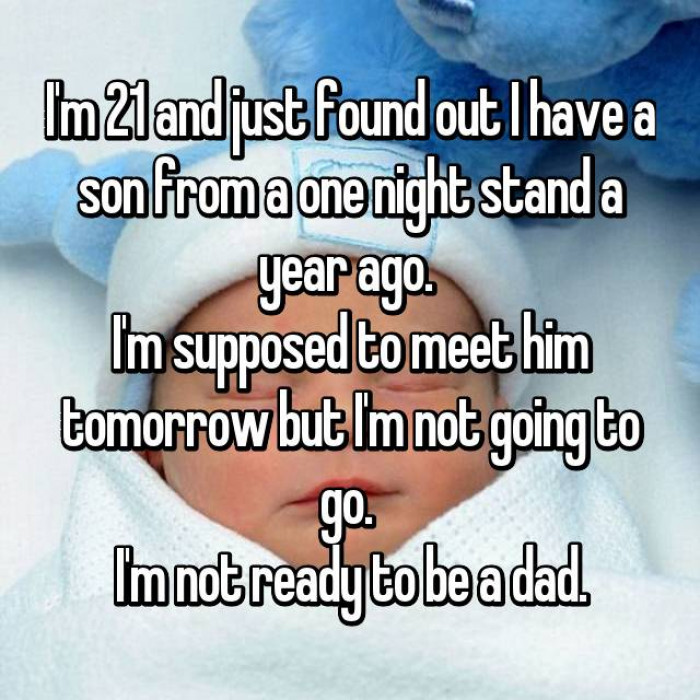 What do you think about these people? Can you understand their point of view or do you think they should step up to the plate? Comment down below and let us know.