Insects are already creepy as it is.

I hope I don’t offend people who keep insects as pets or respect all life but I am terrified of most creepy crawlies, especially cockroaches and beetles. And I think several people have a fear of insects even harmless ones who can’t actually hurt us. That is probably why one artist decided to use this irrational fear by drawing these insects with a new twist.

We have already seen horror movie villains reimagined in many ways. However, I am pretty sure you have never seen them imagined as insects. Yes, this particular artist wanted to create insects that harbored similarities to the horror characters that we love to hate. In fairness, they might be easier to put down than their movie counterparts. You can take a look for yourself by scrolling below.

I wouldn’t recommend taking a look if you get scared just by an image of an insect because these are quite realistic. Although there aren’t any spiders here so all the arachnophobes are safe. 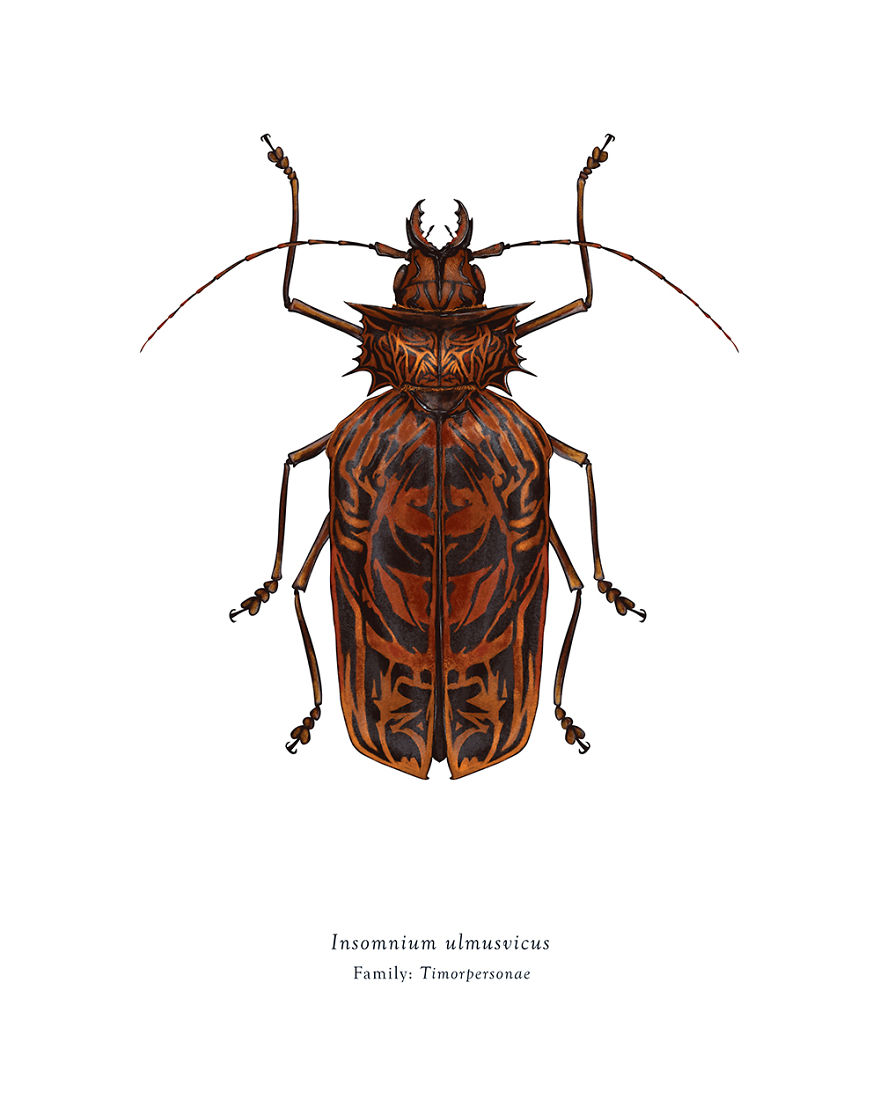 Popular culture to me is like the Amazon Jungle to a research biologist. It’s teeming with fascinating little creations that can be collected and classified. I think this process helps us to understand the broader world around us. When we dismantle the chaos and rebuild it in recognisable patterns: species, families, genres, artistic movements, design trends; we are able to comprehend it as a larger structure. -Wilkinson 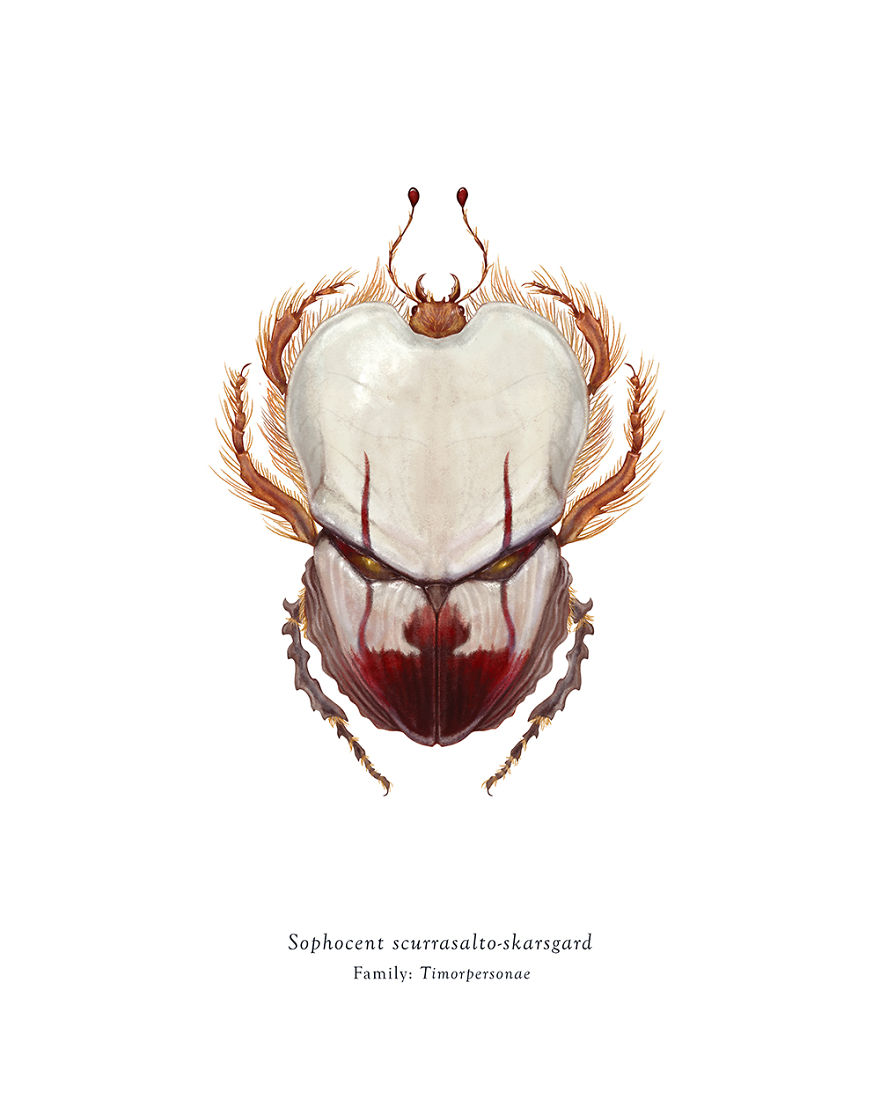 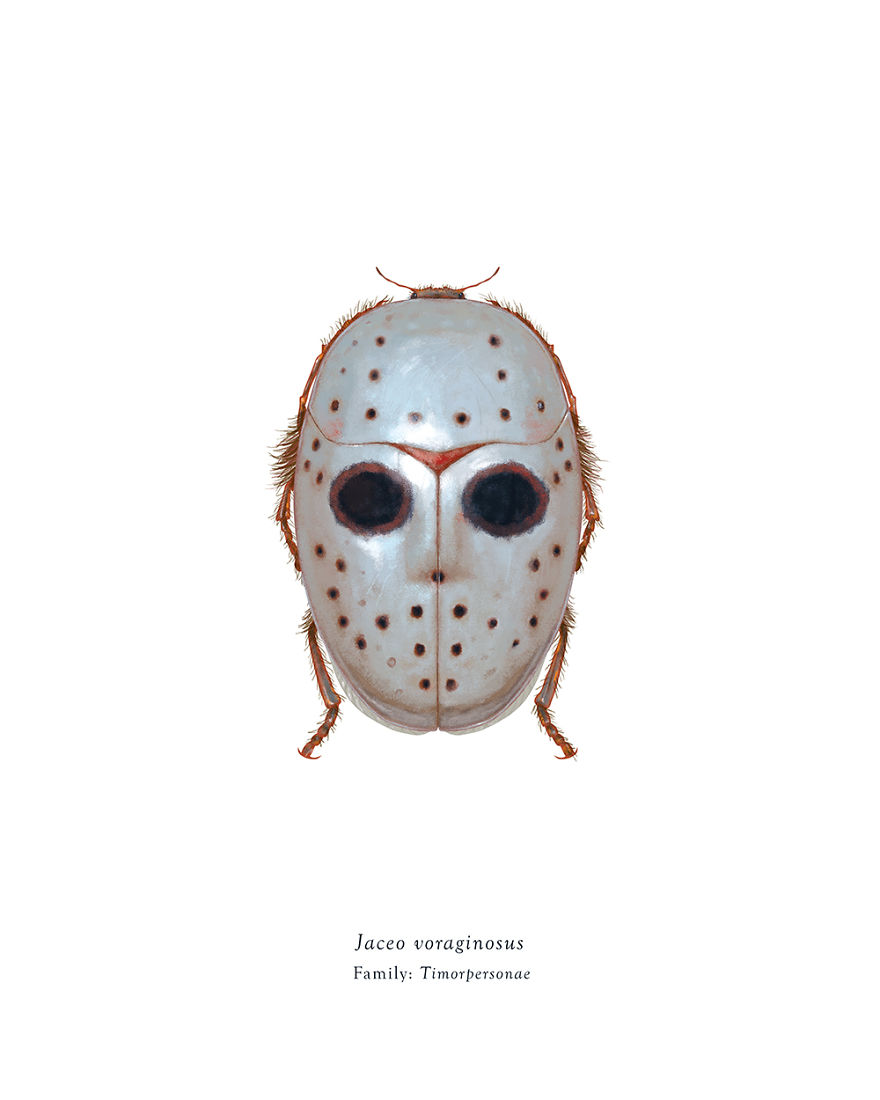 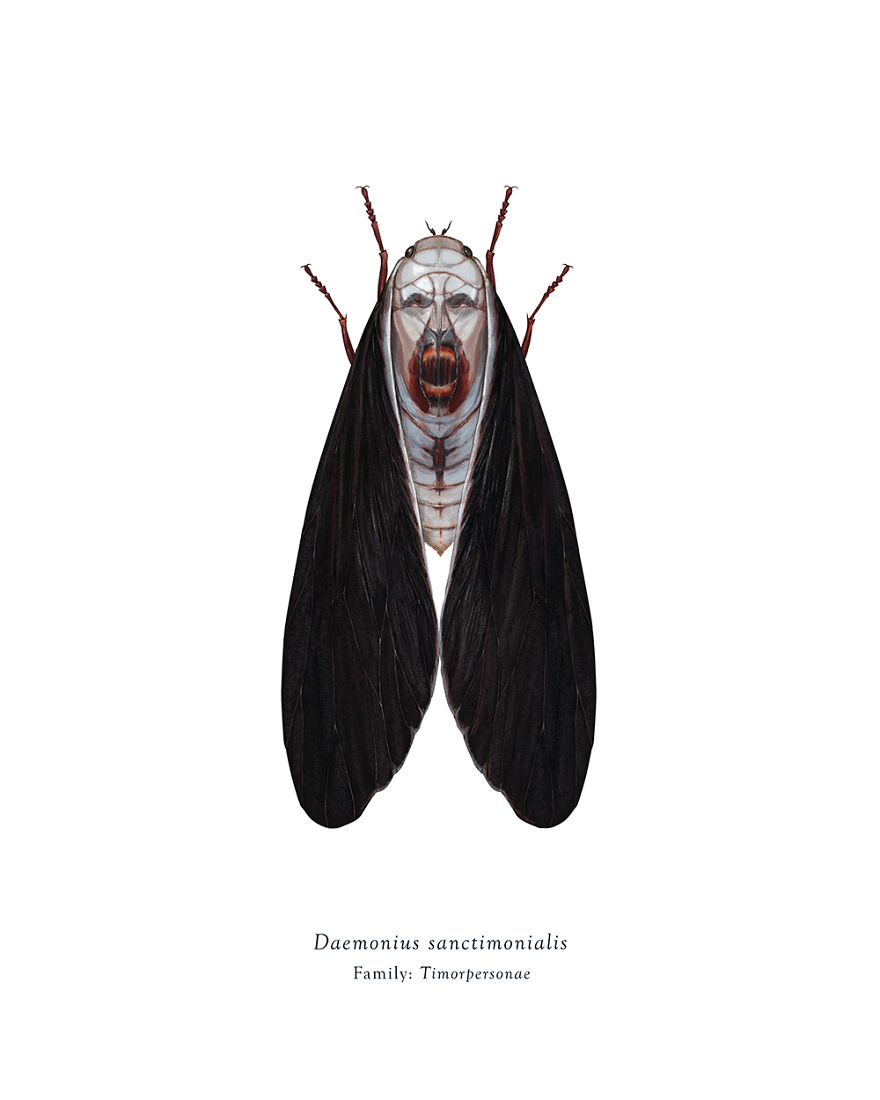 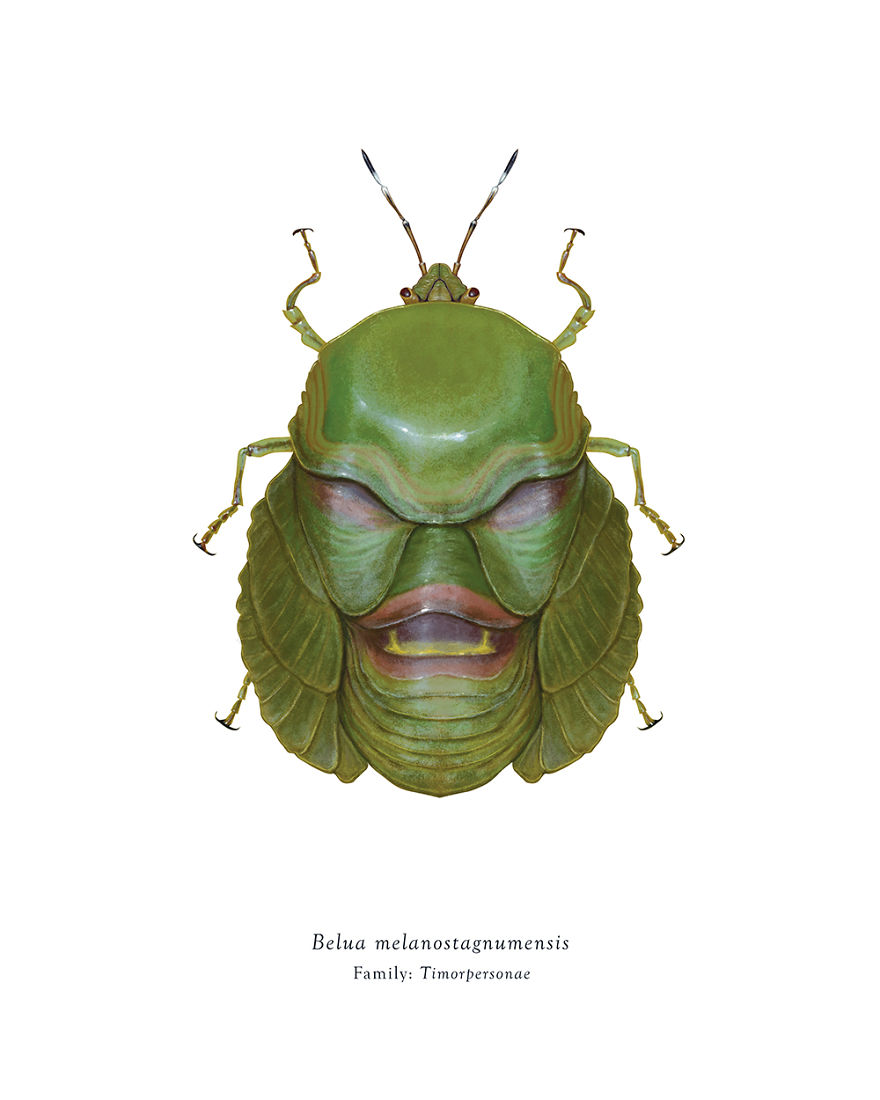 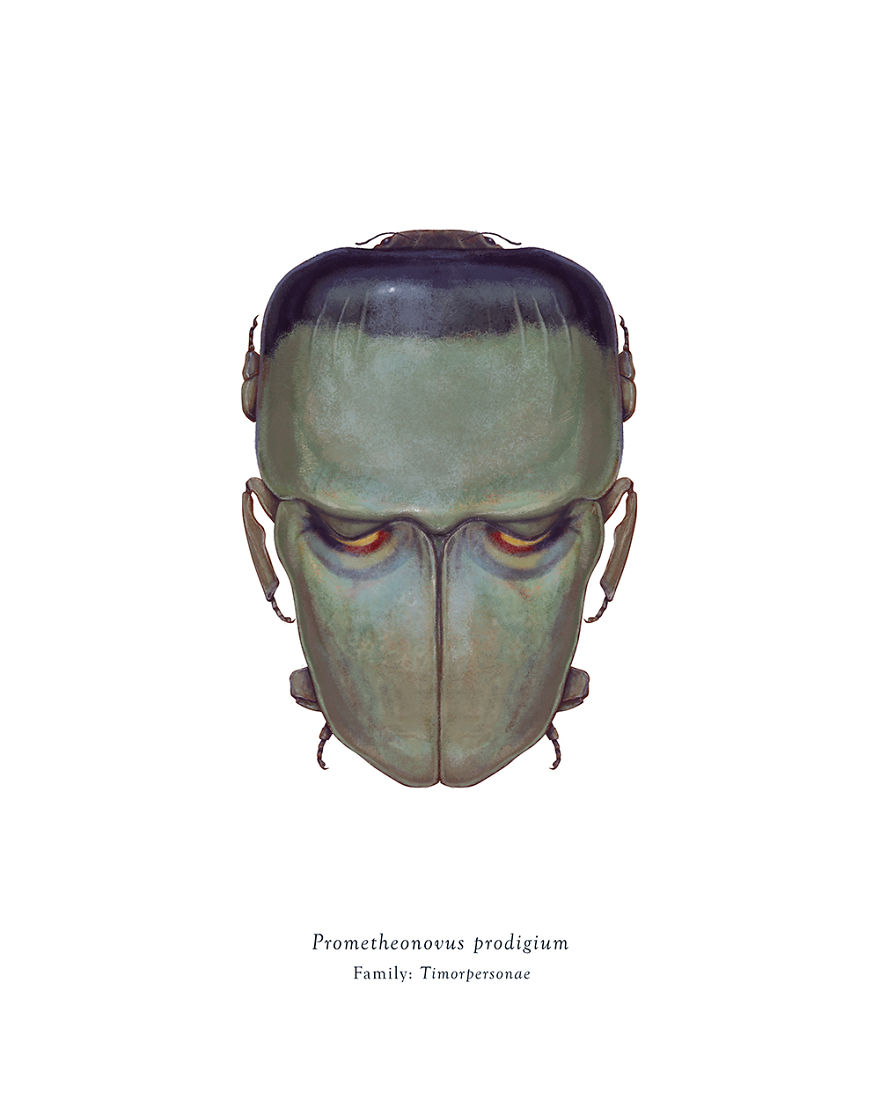 These art pieces are not for everyone as not many of us would want an insect illustration in our bedroom. However, even I can’t deny that this is one of the most creative ways I have ever seen horror movie characters re-imagined and I have seen a lot of iterations. Not only that but the artist has done many more pop culture icons recreated in his usual way of combing them with insects which you can check out on his Instagram.

He has amassed a large following which makes sense seeing the hard work he puts in every one of his artwork and all the research he does. 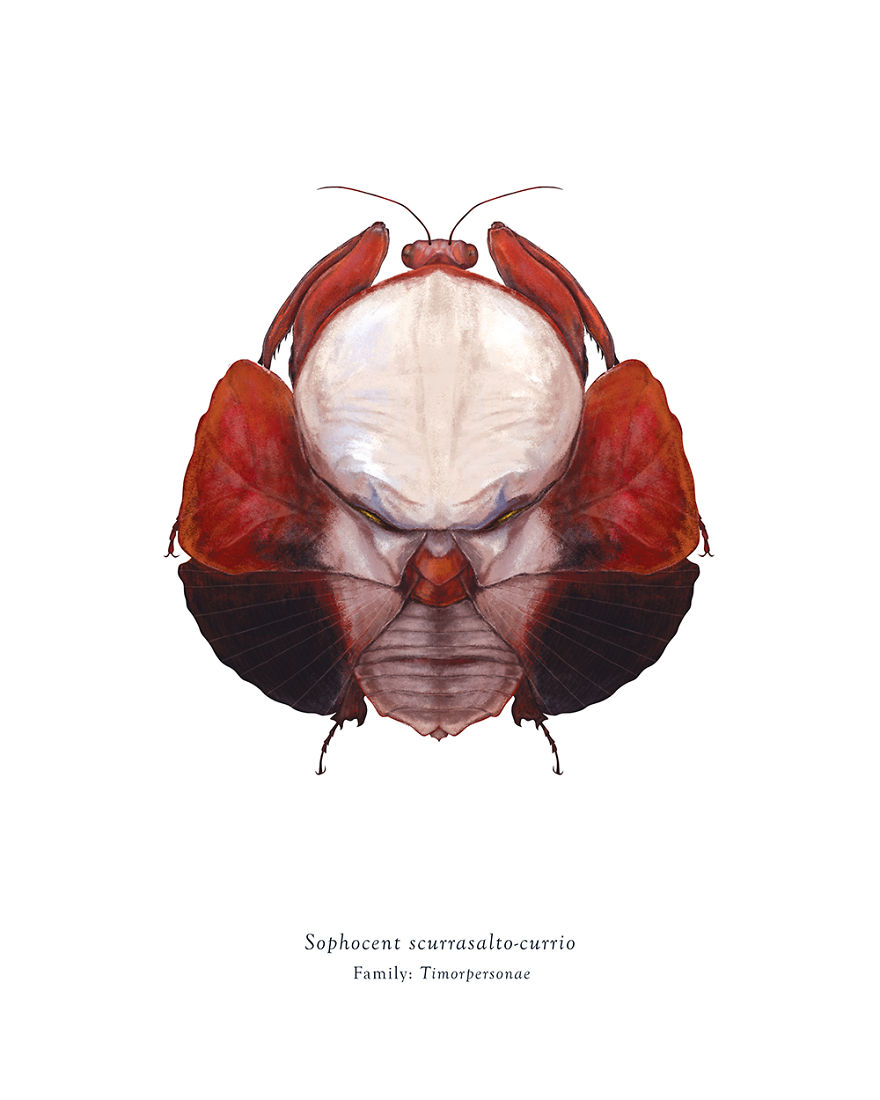 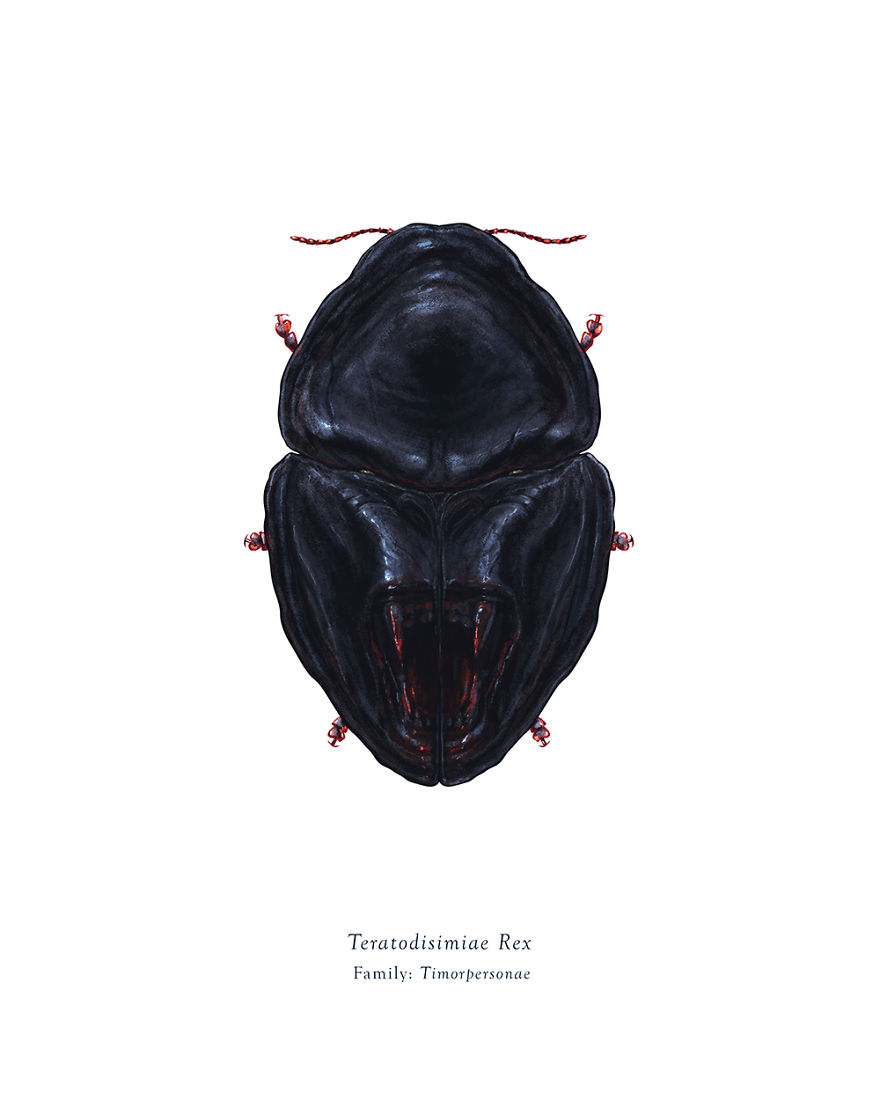 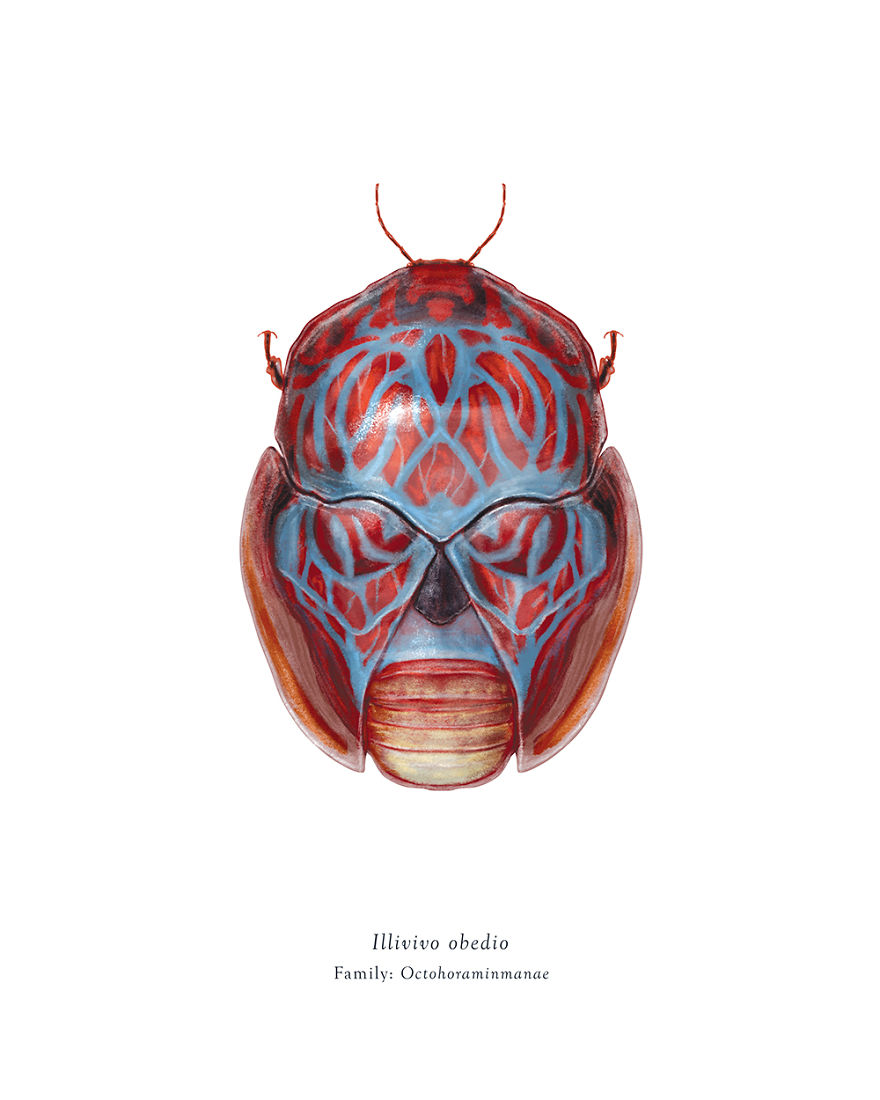 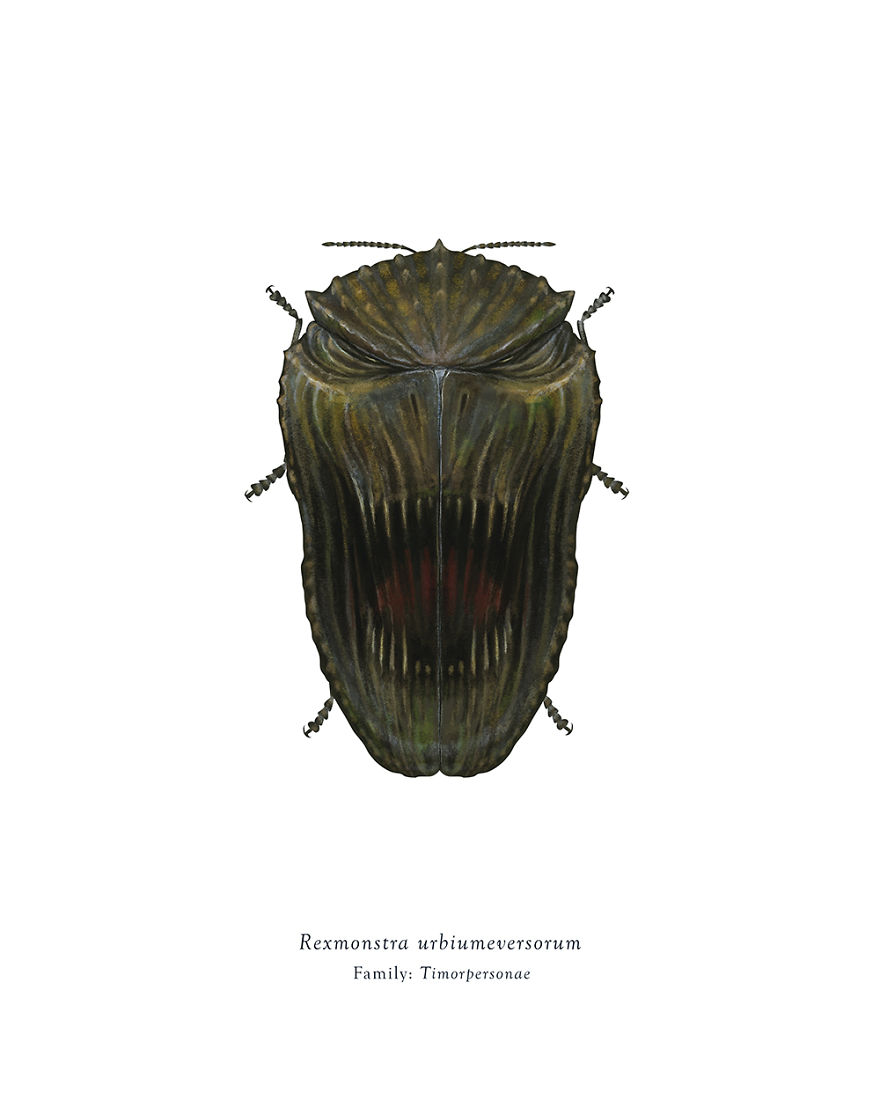 The artist also leaves hints in the Latin name of these creatures as to which character he has combined with the insects. 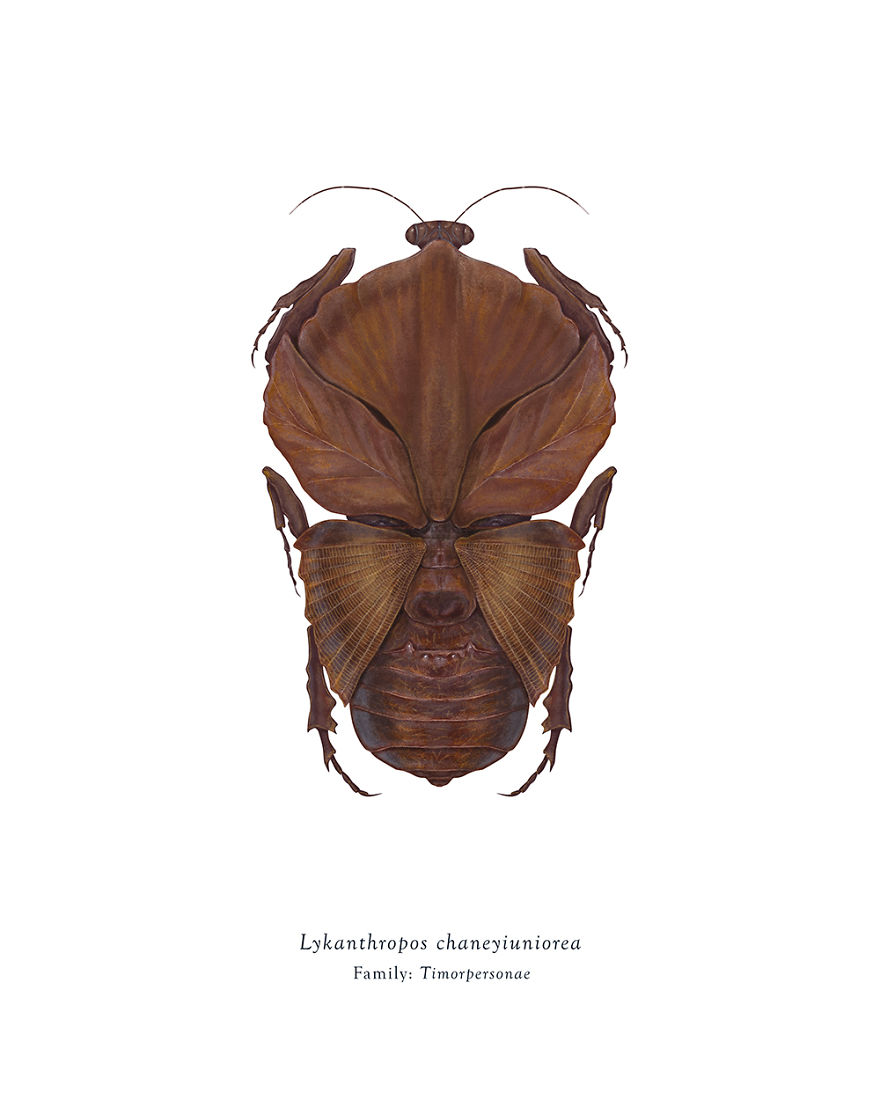 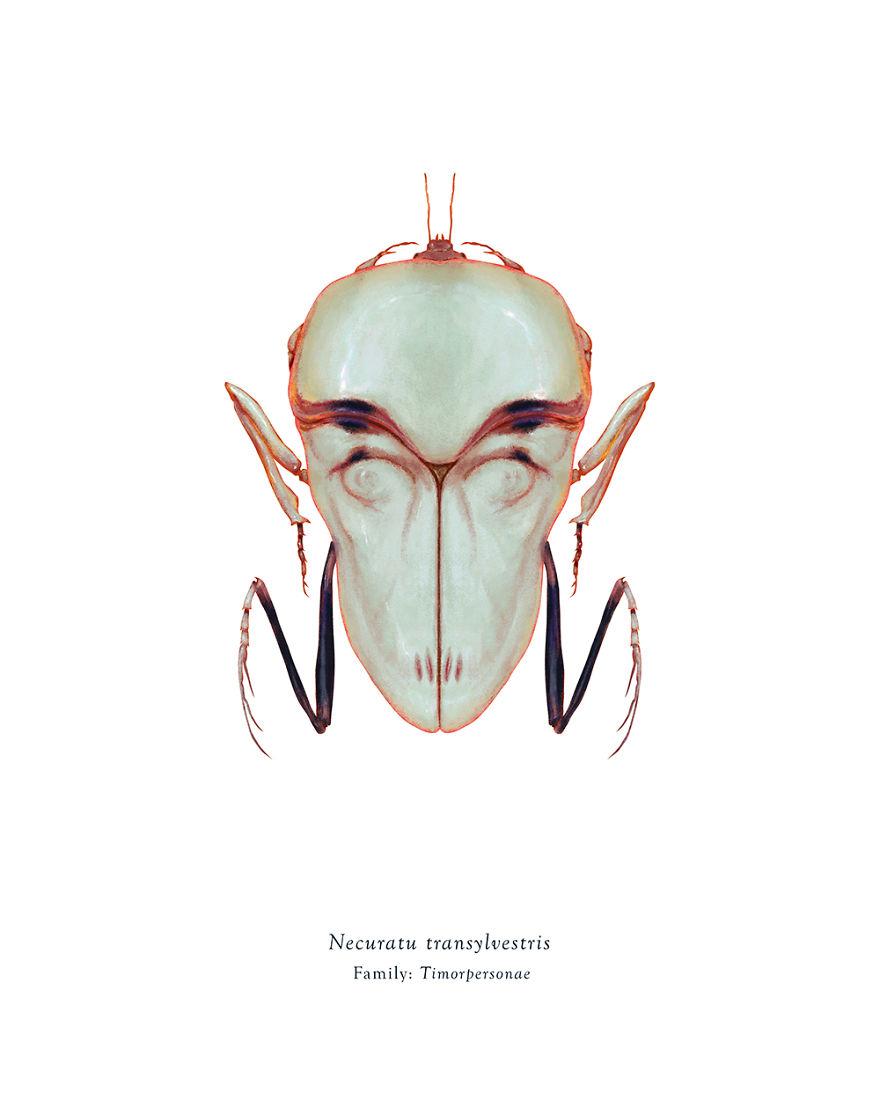 What do you think of this creative take on horror movie characters and insects combined? Let us know in the comments and don’t forget to share with your friends.