Kids don’t know what morals are.

Why would they know anything about morals or ethics, anyway? They are tiny kids who only like to play and make up thousands of stories. Well, I agree all the stuff kids do isn’t exactly happy, bright, and positive. There can be some evil doings but I don’t think they realize the depth of it. Kids usually decide what’s right and what’s wrong based on their likings and dislikings And the fact that they are yet to be lectured on ethics or are yet to develop a moral compass, interaction with them can being real hard at times.

All of this has resulted in kids doing some hilariously evil stuff. The hilarity basically comes from the innocent behind the act. And the evil comes from the act itself.

Here are 19 evil things little kids have been seen doing things which equally as hilarious as they are evil.

Scroll down below to see the acts. And it is totally up to you to categorize as either concerning or hilarious. Or both. 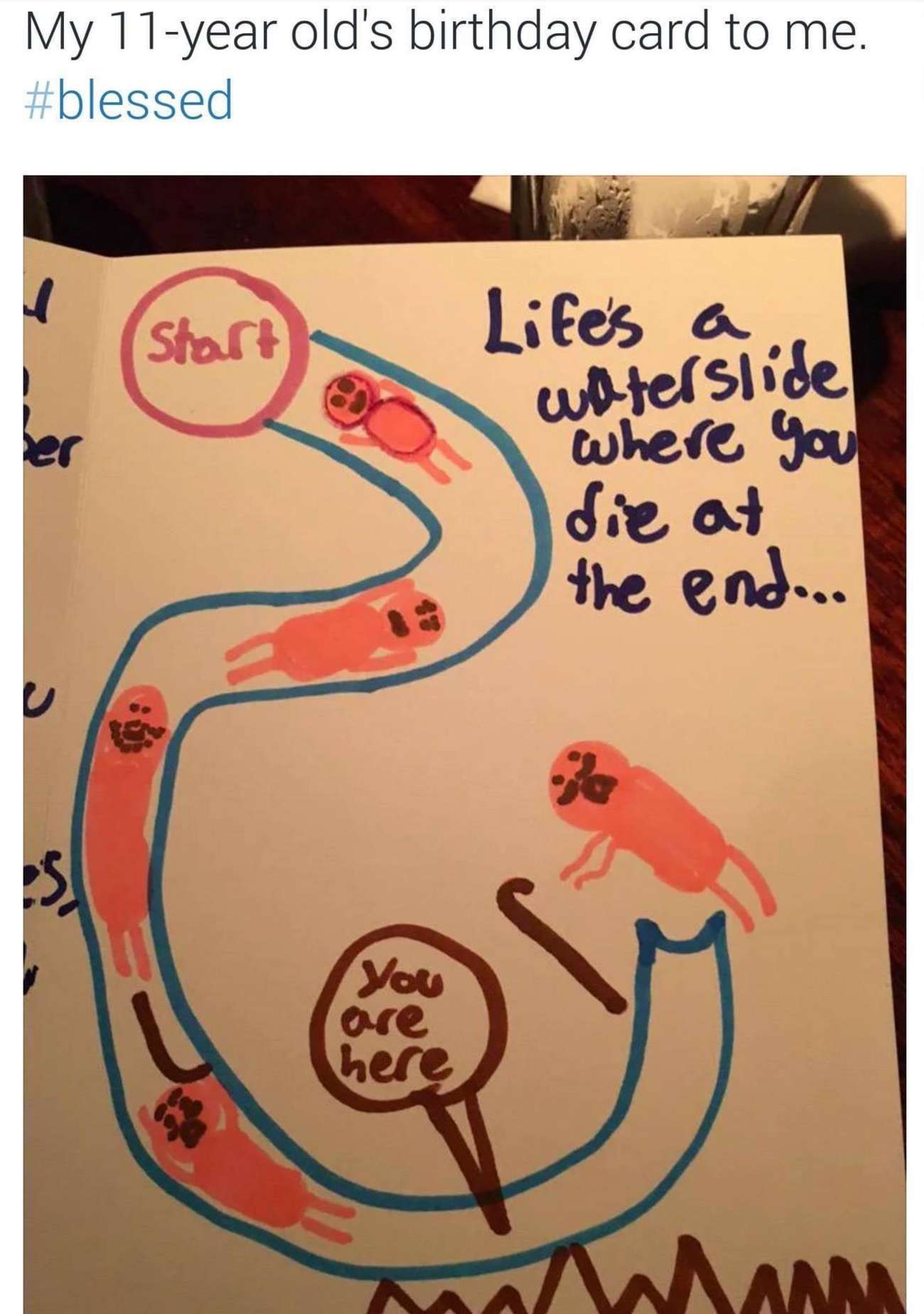 2. I could love for the little sister to make her happy but know that the laugh would be completely fake and there would be a hint of concern in it. 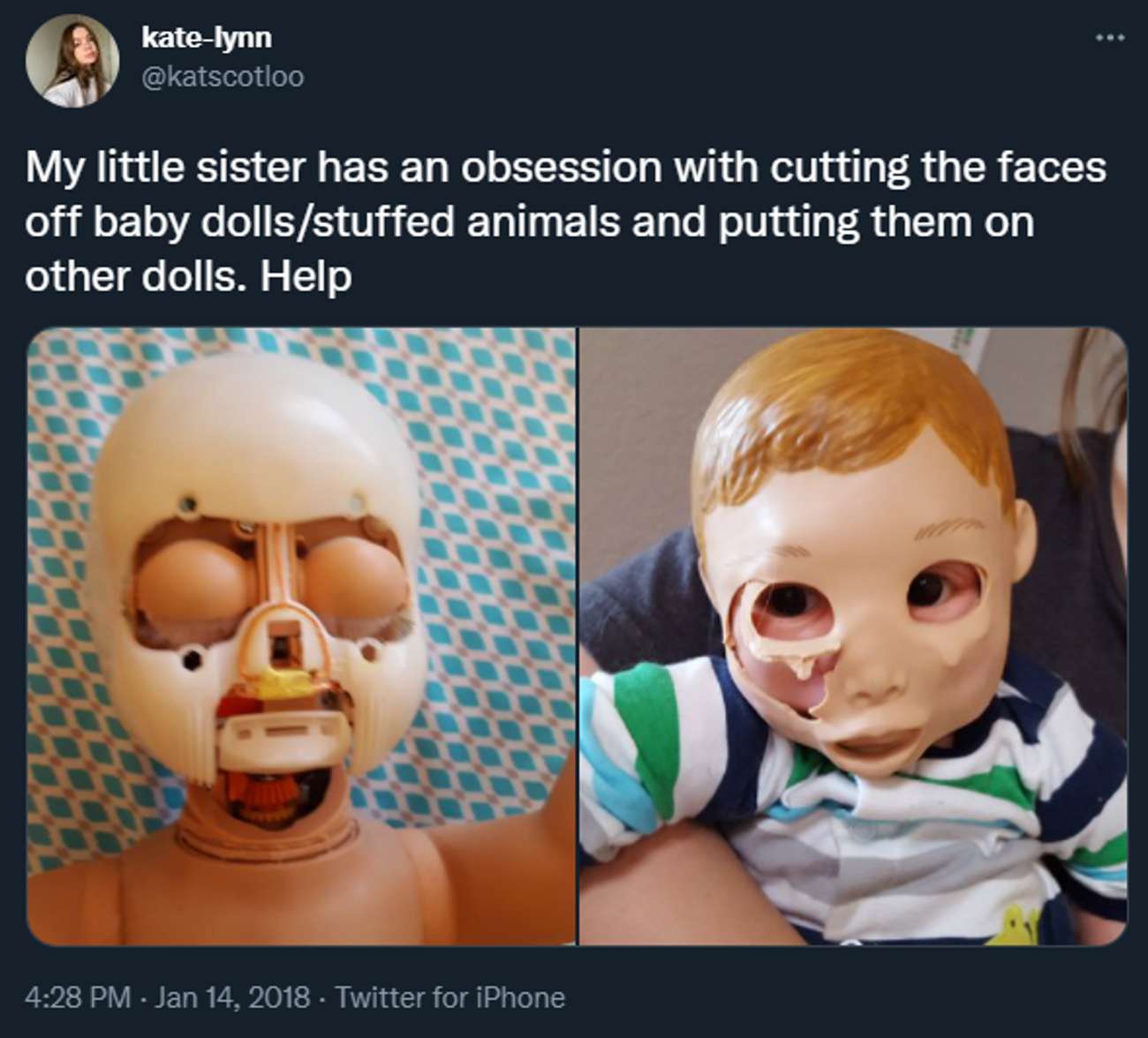 3. Well, who told you to be Korg in the Thor movies? Obviously, the little one is gonna think you’re rock solid. 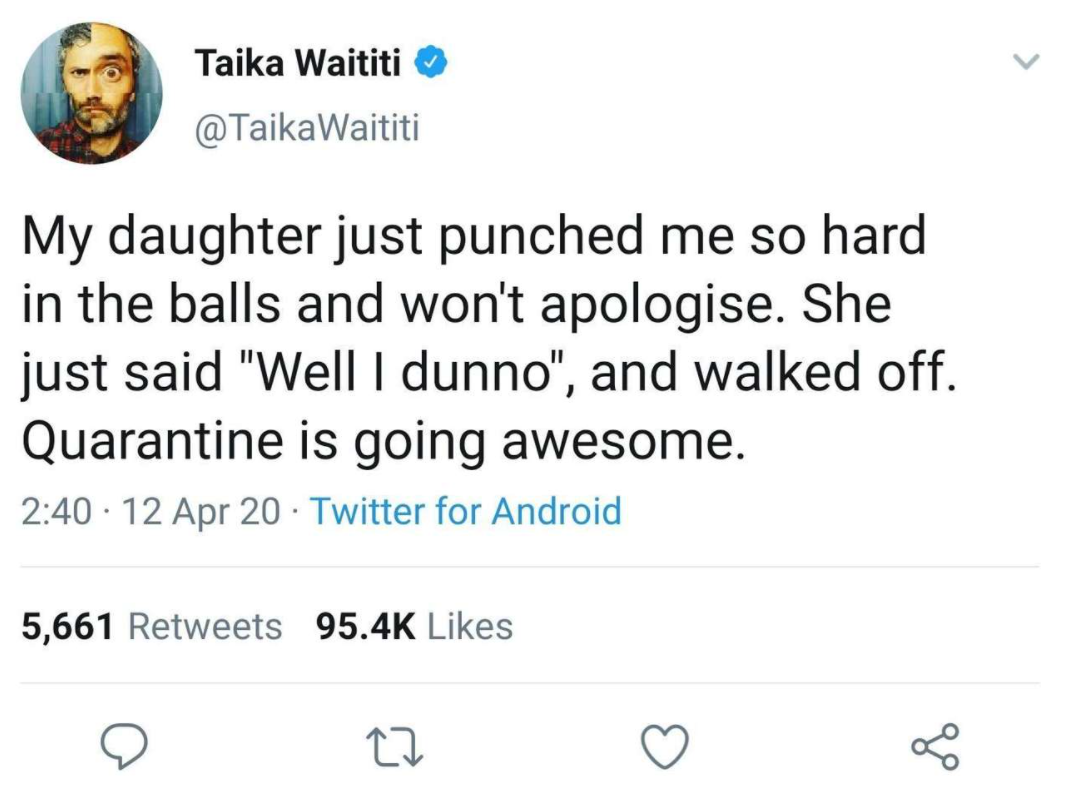 4. The 5-year-old is going to turn into someone very evil. 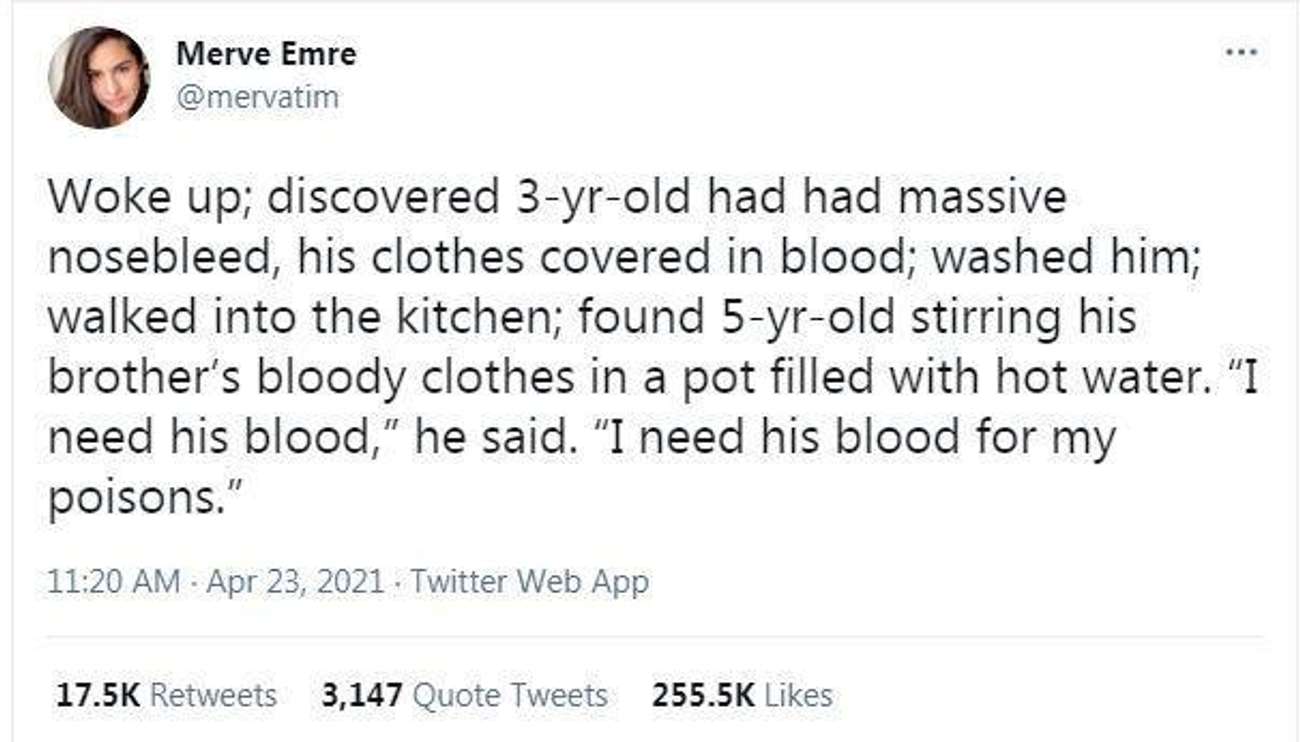 5. Where are you working, again? 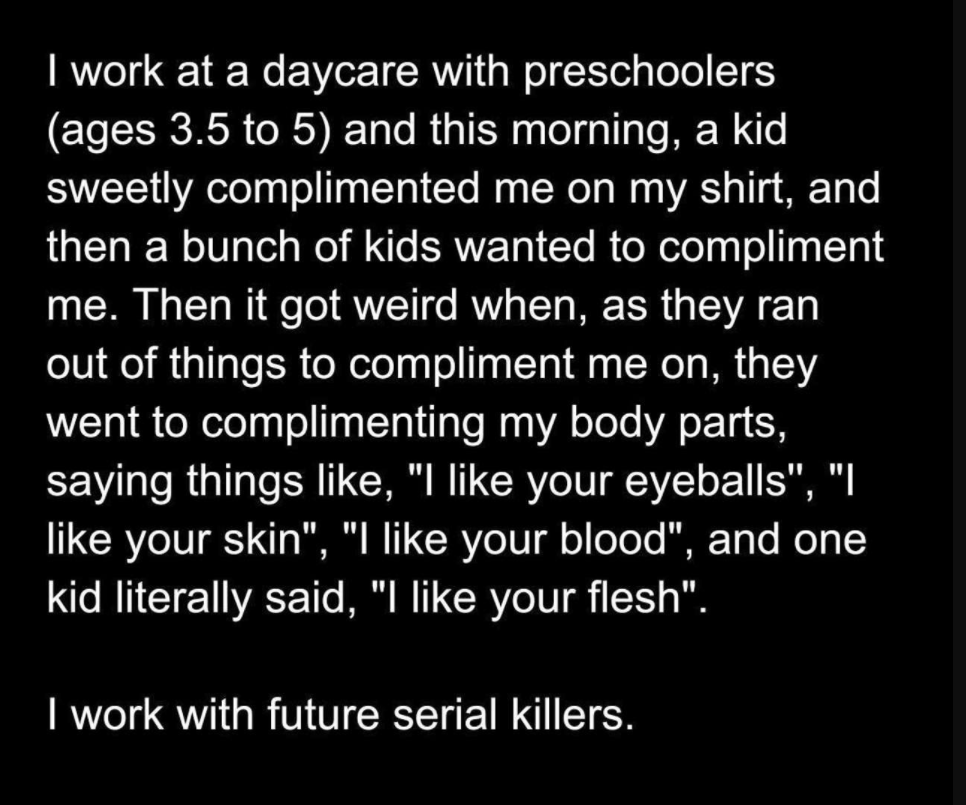 6. A serial killer in the making. 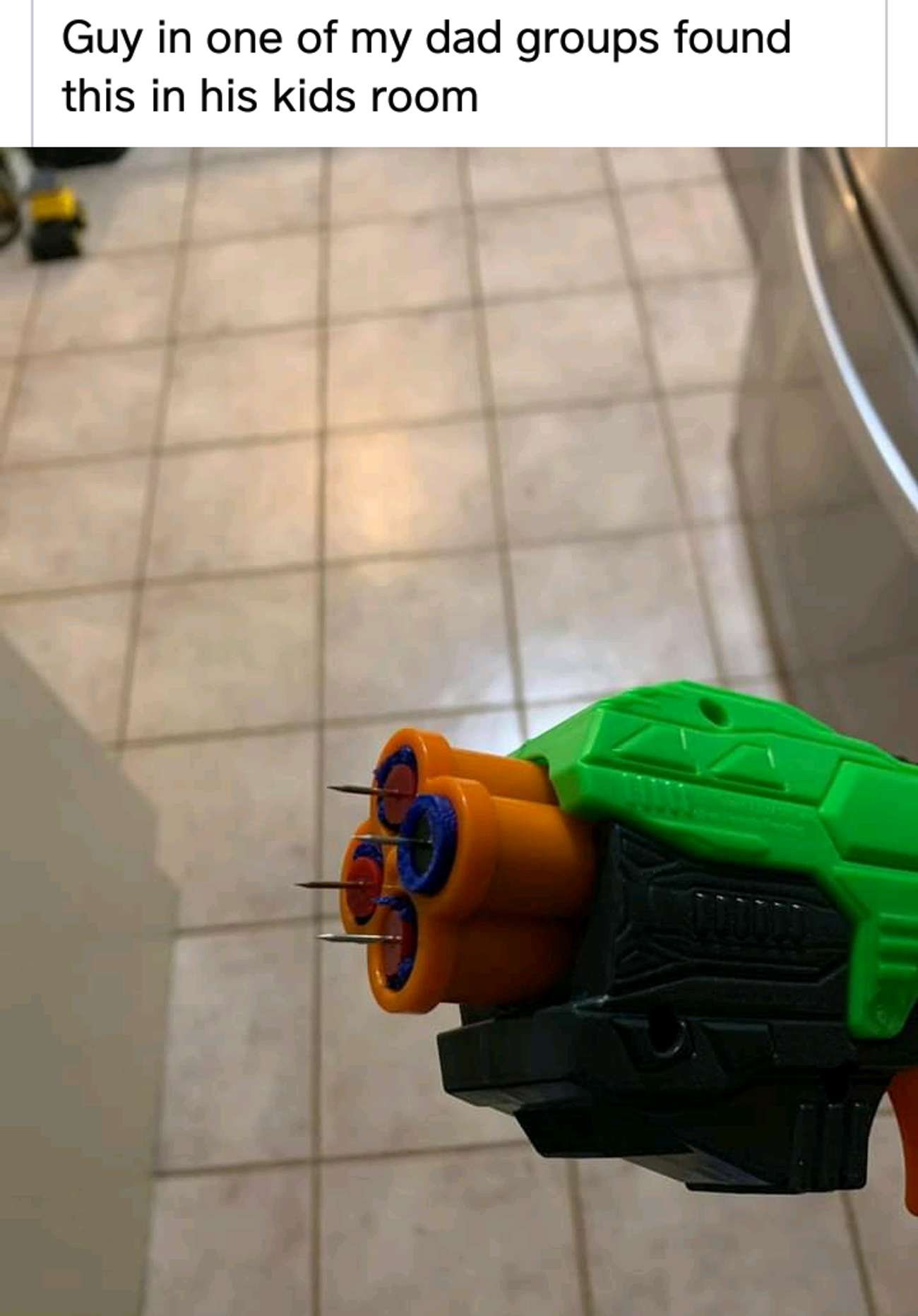 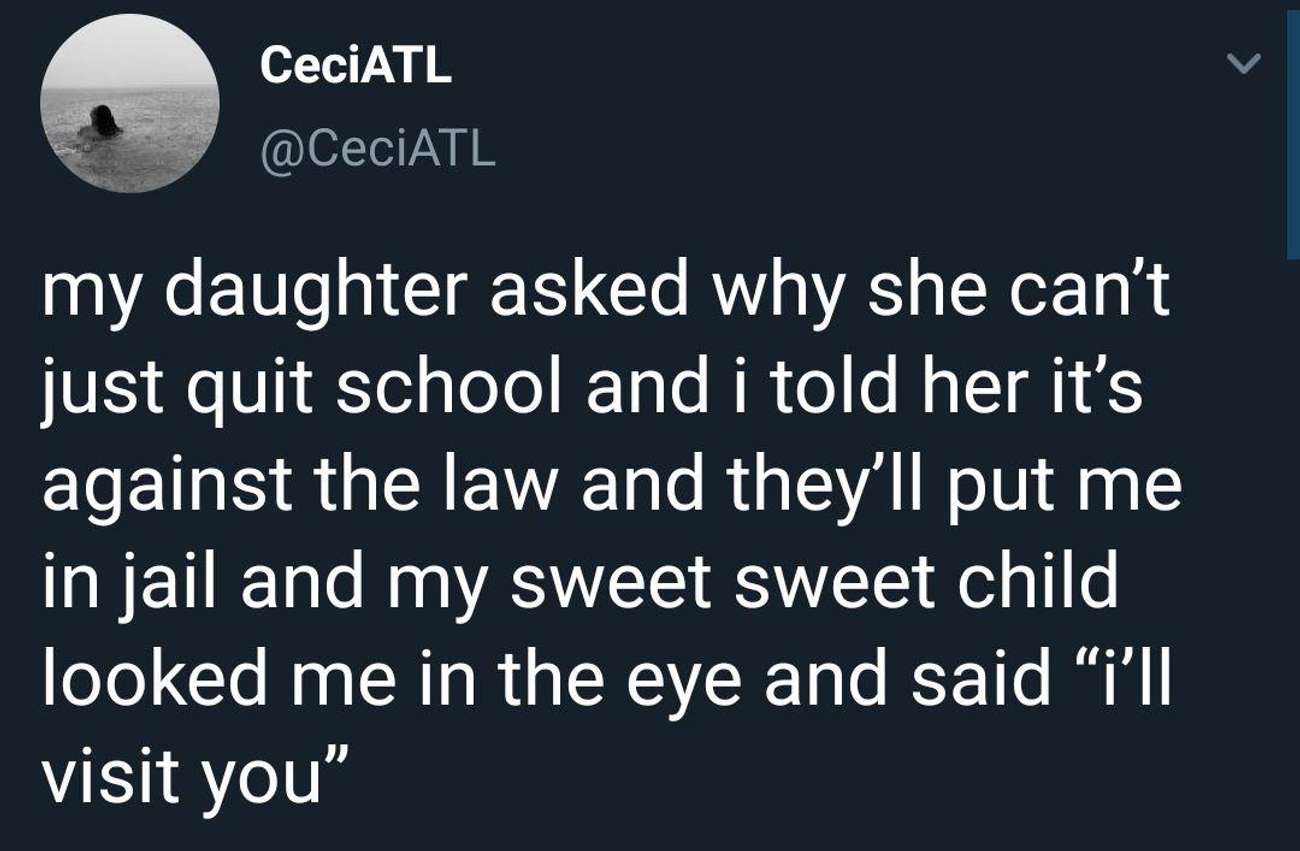 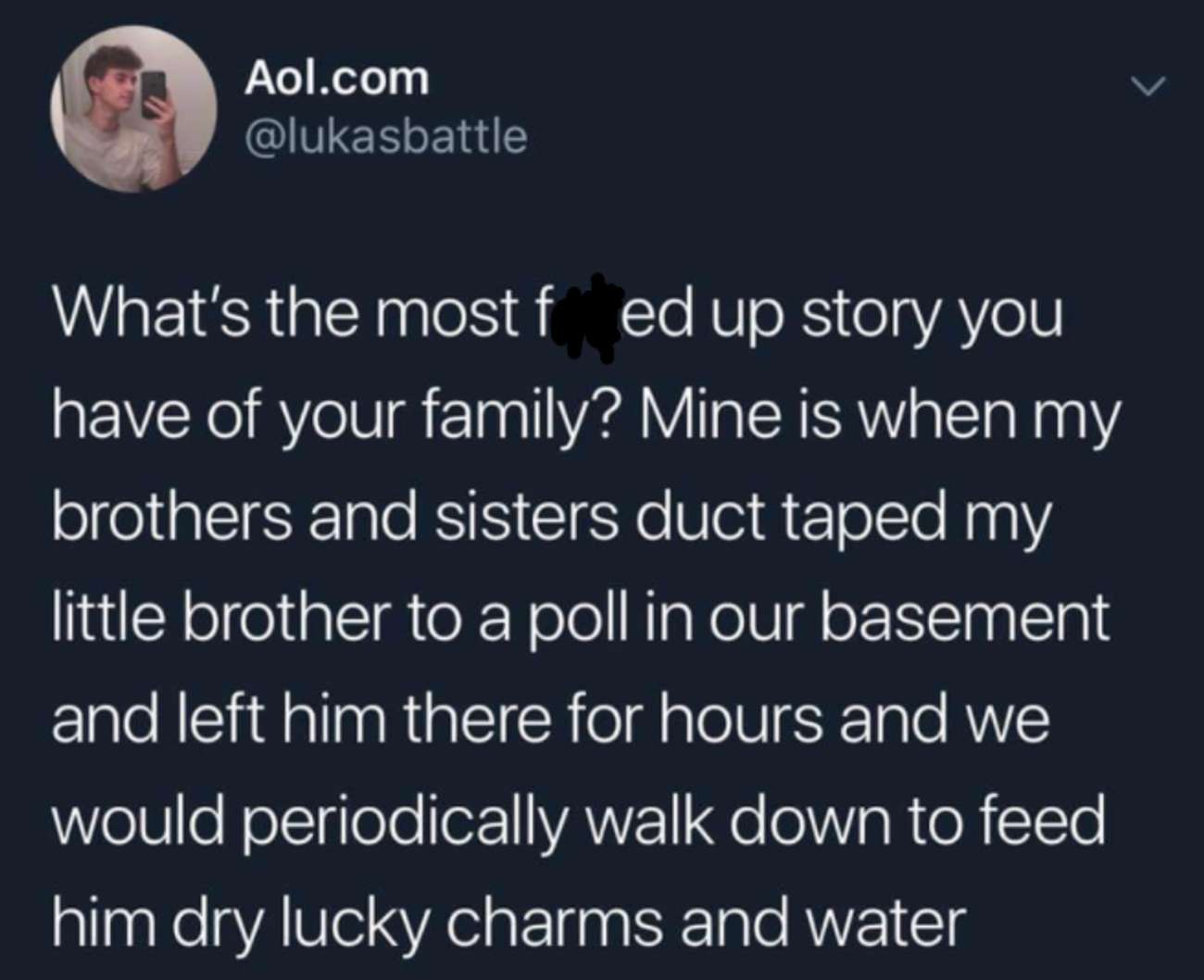 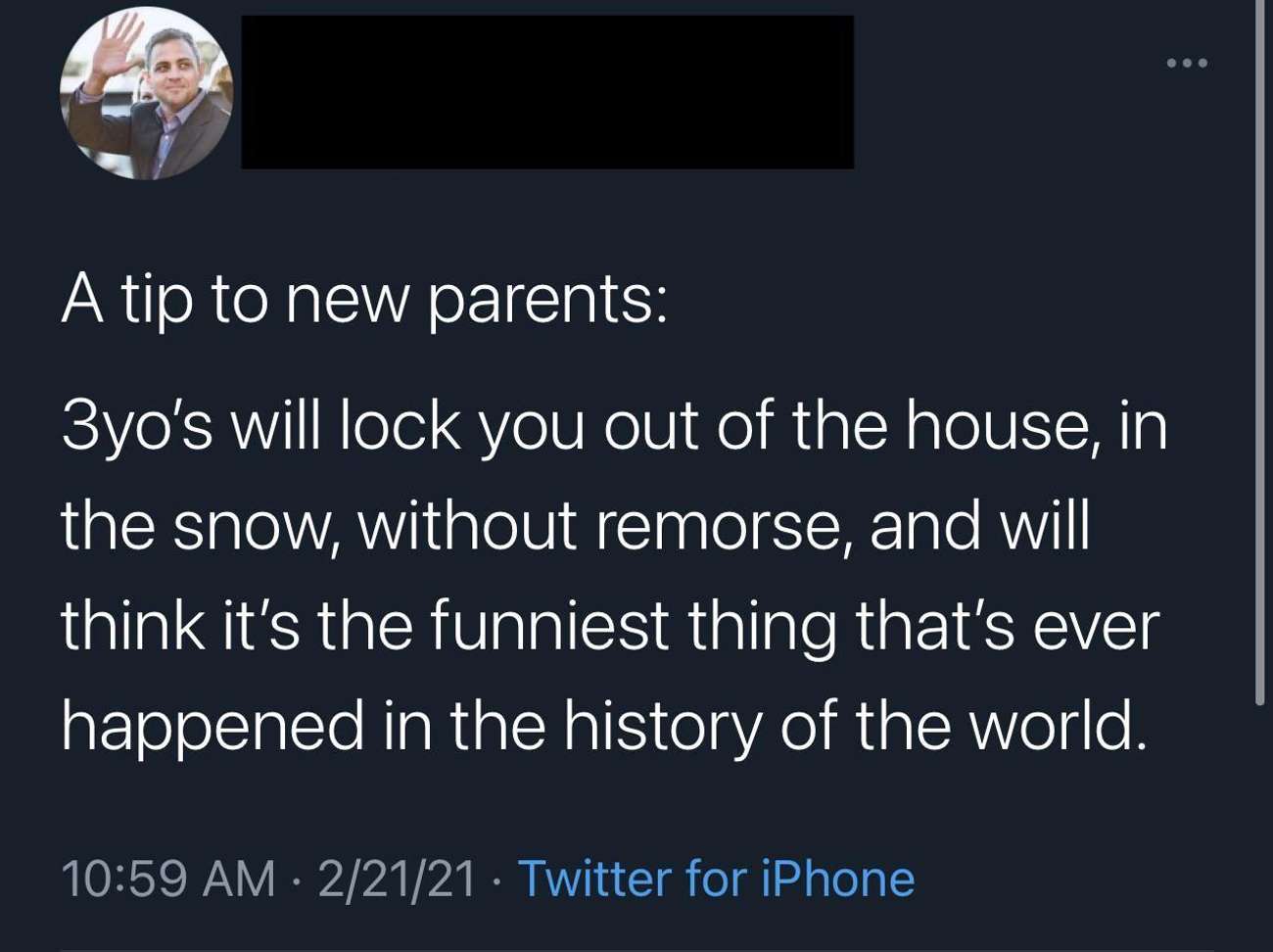 10. I think the teacher forgot to add ‘a gentle letter”. 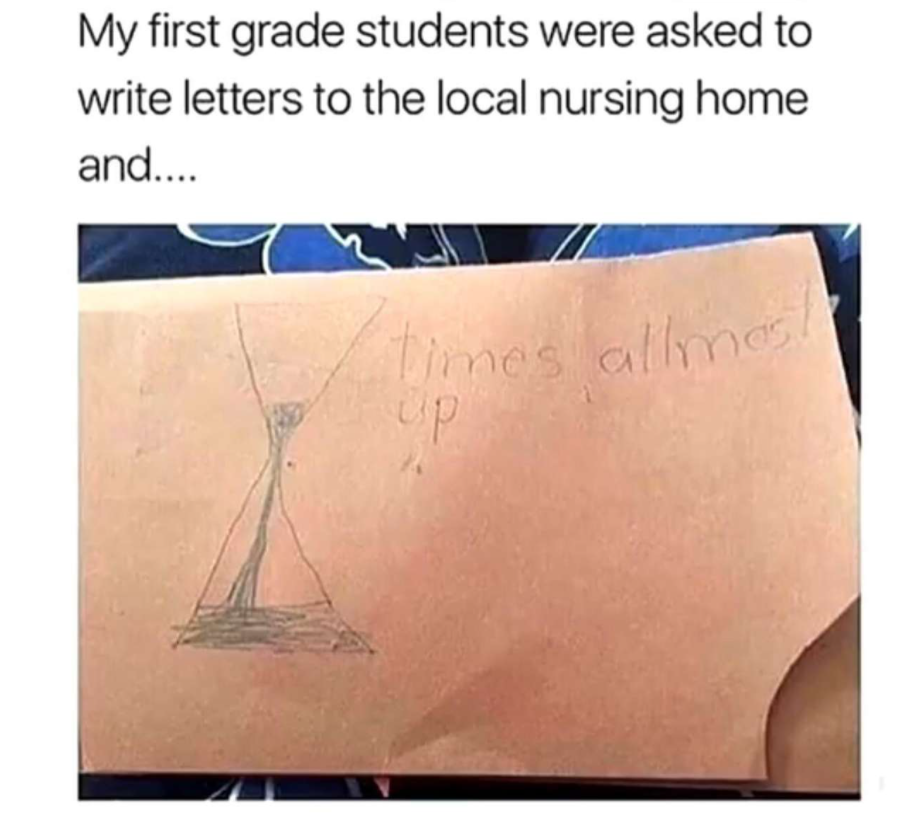 Kids were never made for the soft-hearted. Their humor is top class. Well, to be fair, it seems humorous to us but to them, it isn’t. They are doing all these things because they seem fun to them. There really isn’t an evil purpose behind it. Or is there?

Scroll down below for some more evil hilarity.

11. This kid should get a Nobel Prize for problem-solving. 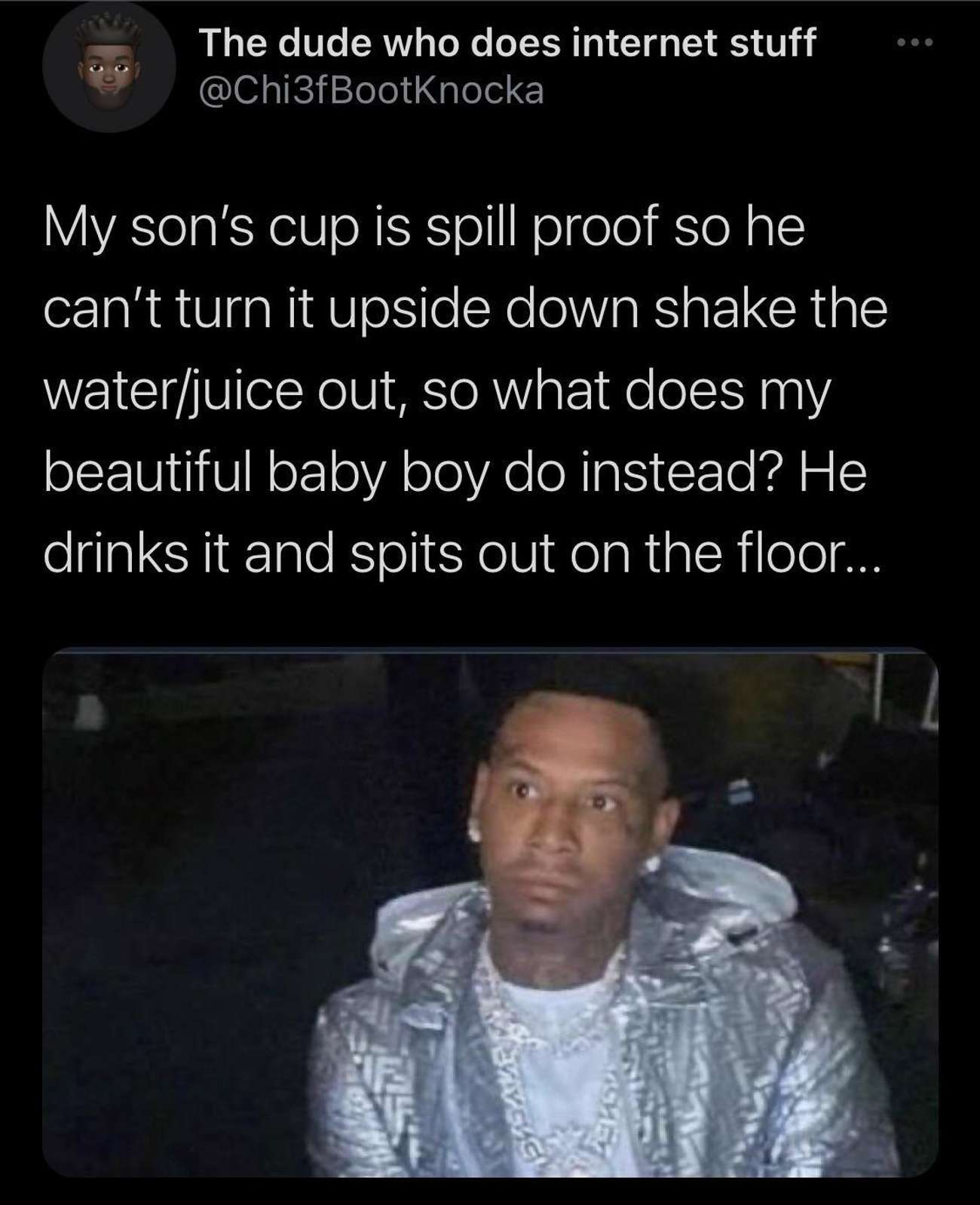 12. I am not as worried about the Furby as I am about the girls. 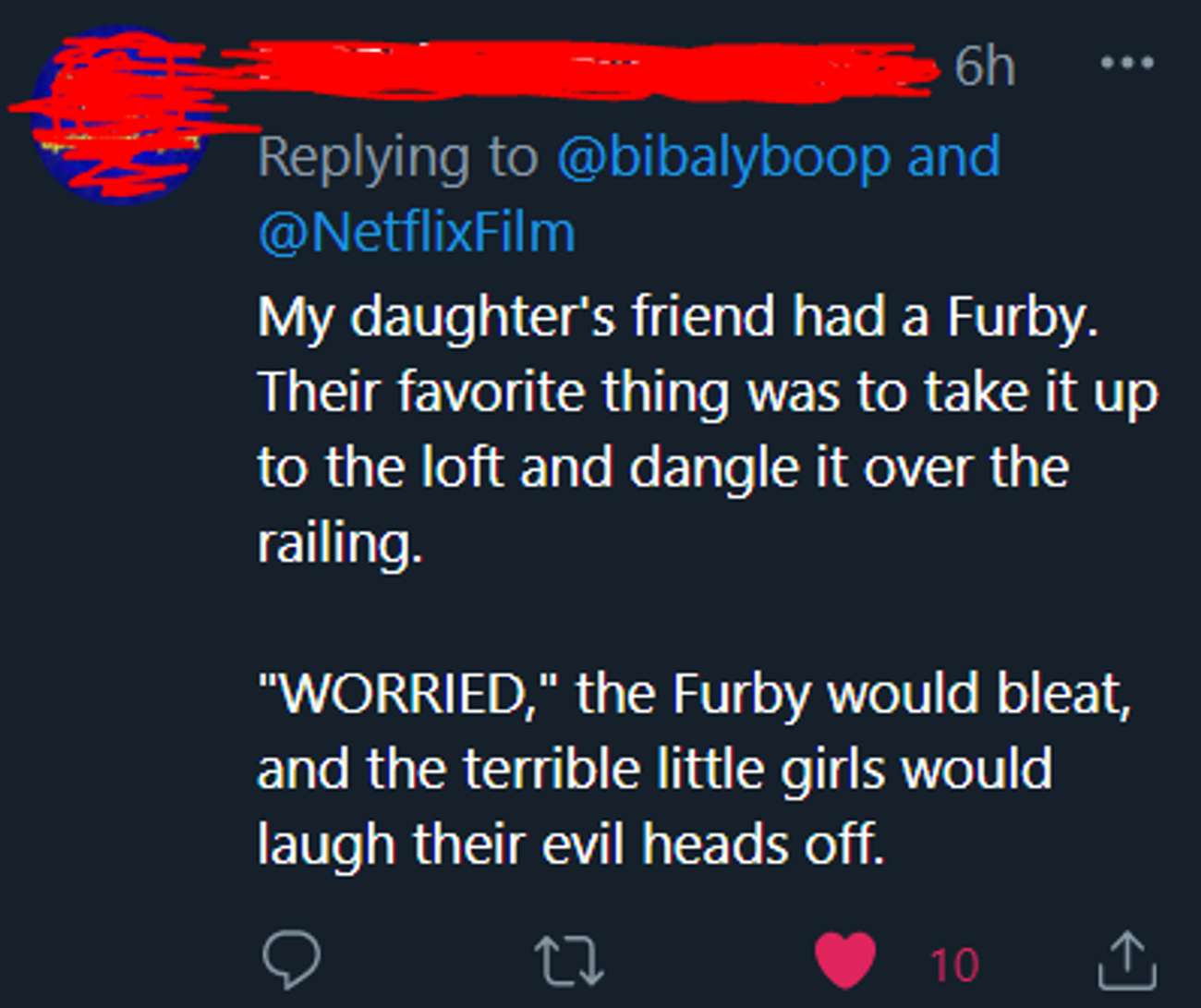 13. I don’t think this is how you give a bath to your stuffed toys… 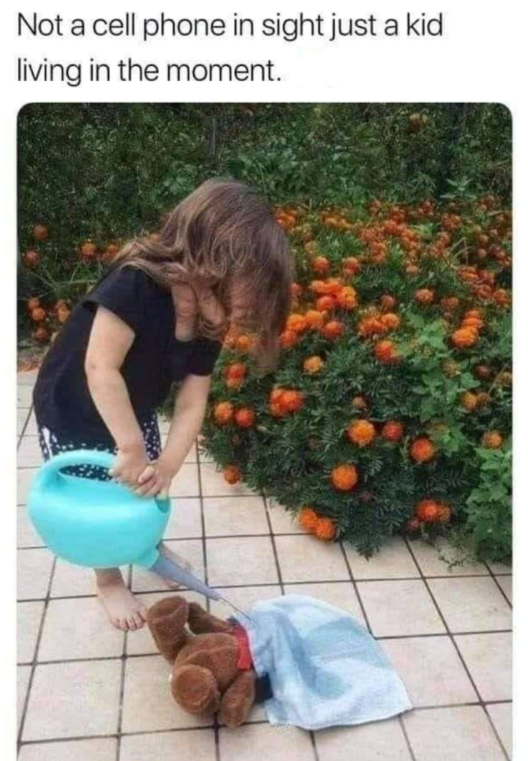 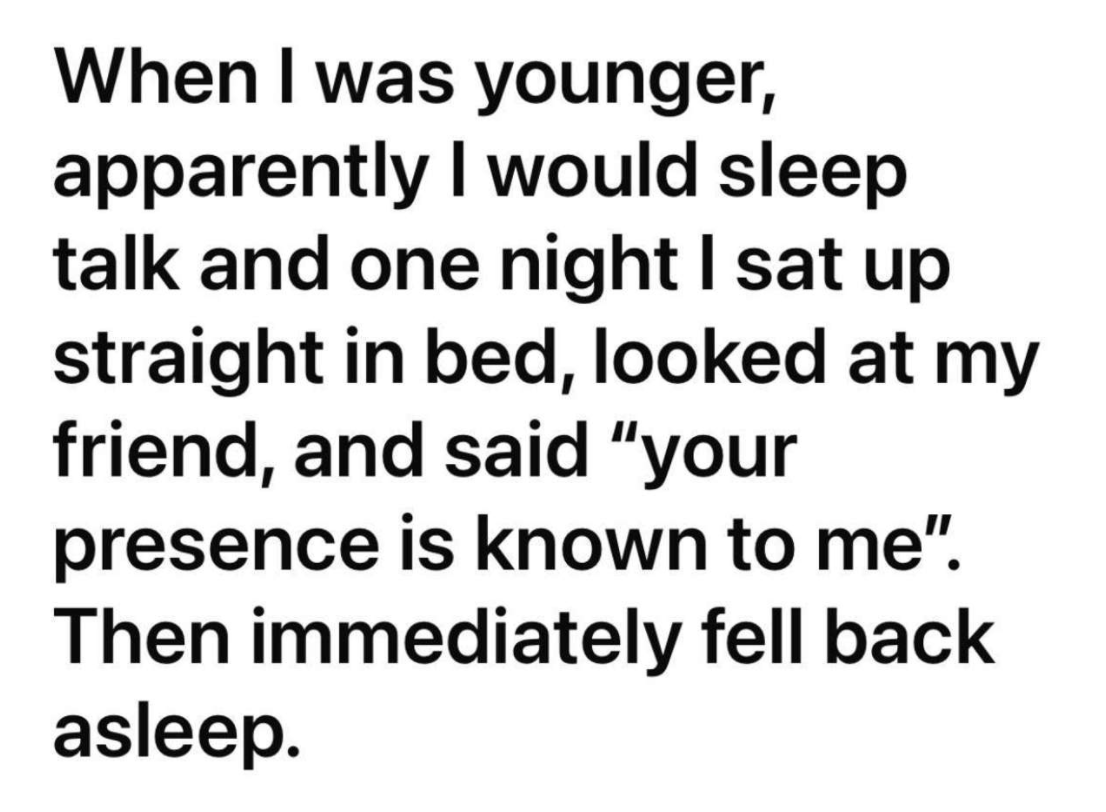 16. I was expecting ‘heart’ as in symbolically but finger would work too…I guess. 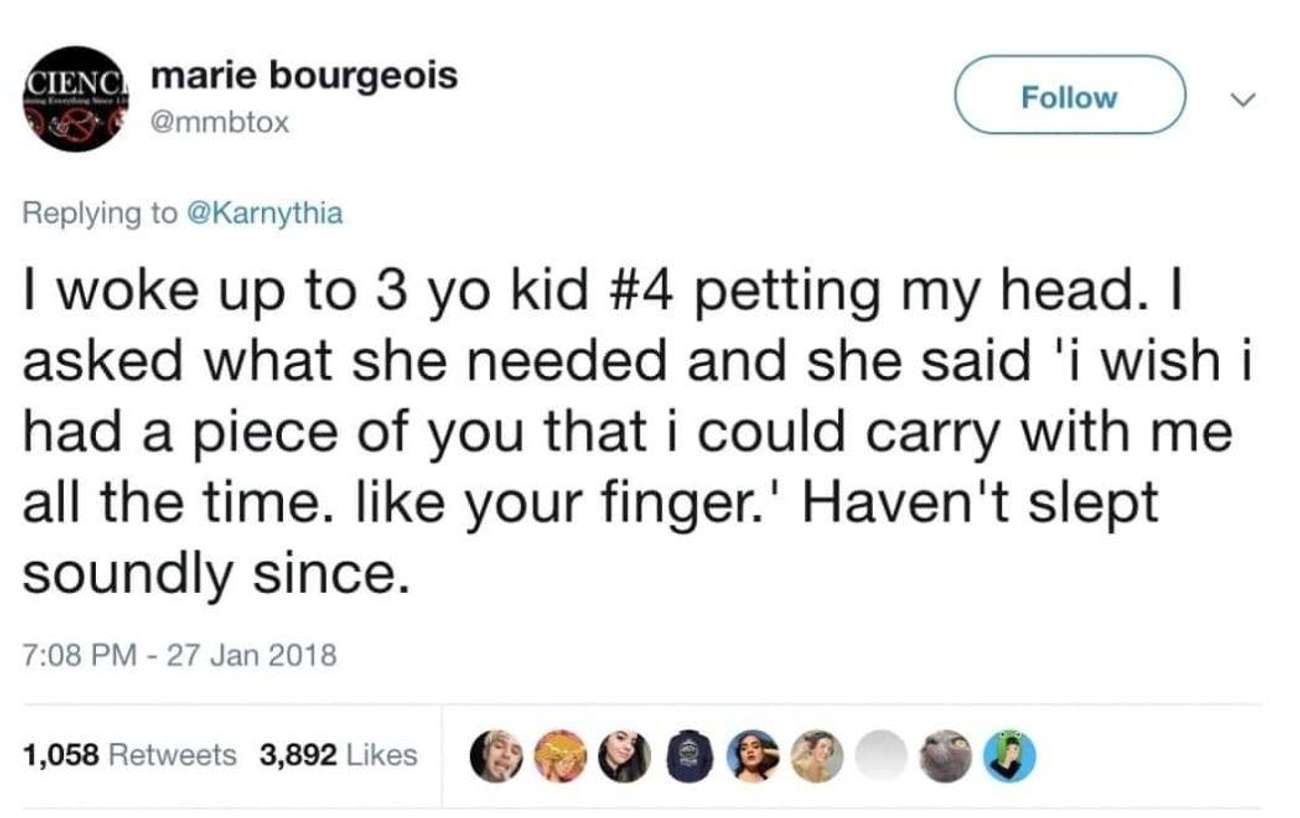 17. We all have our preferences… 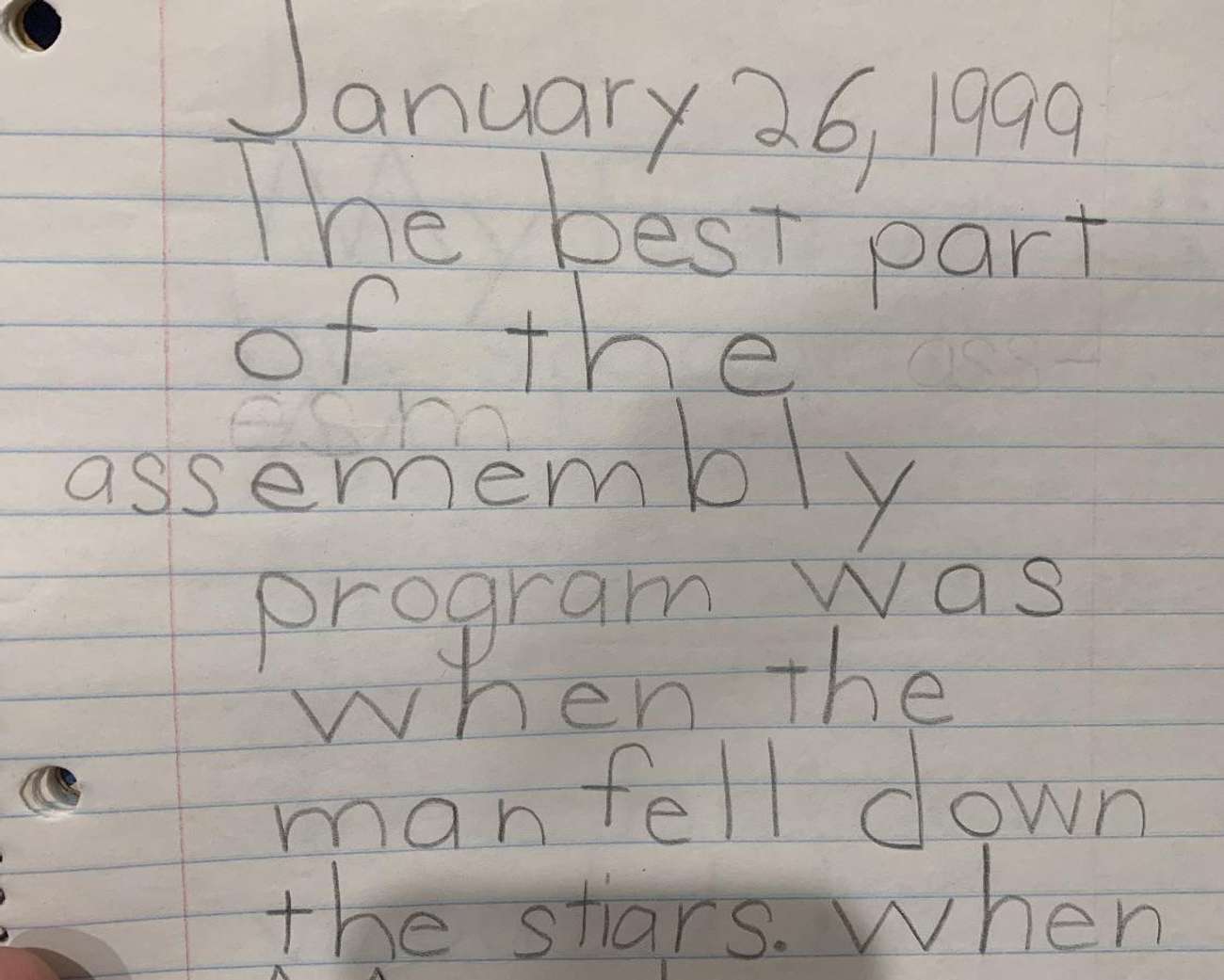 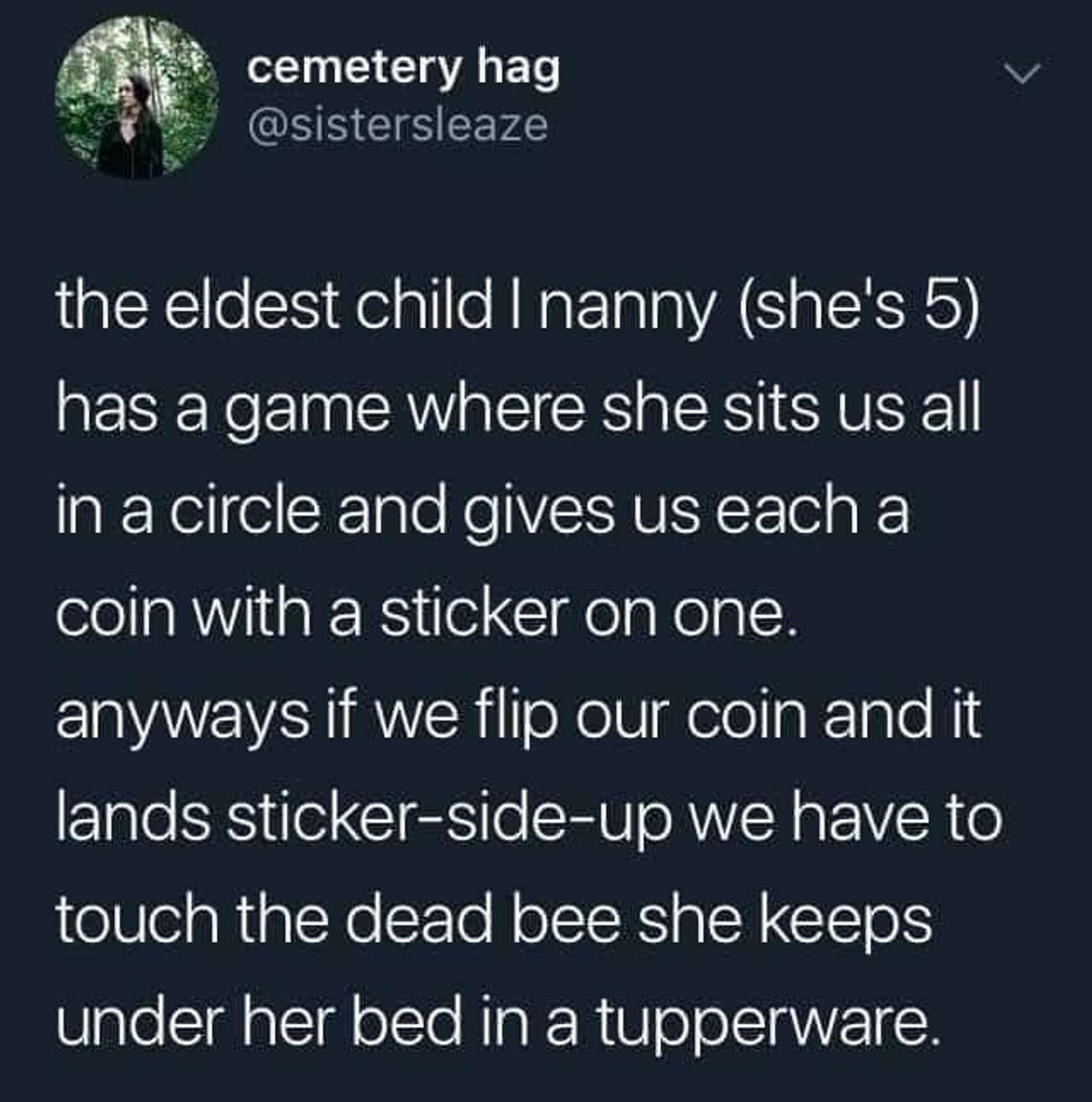 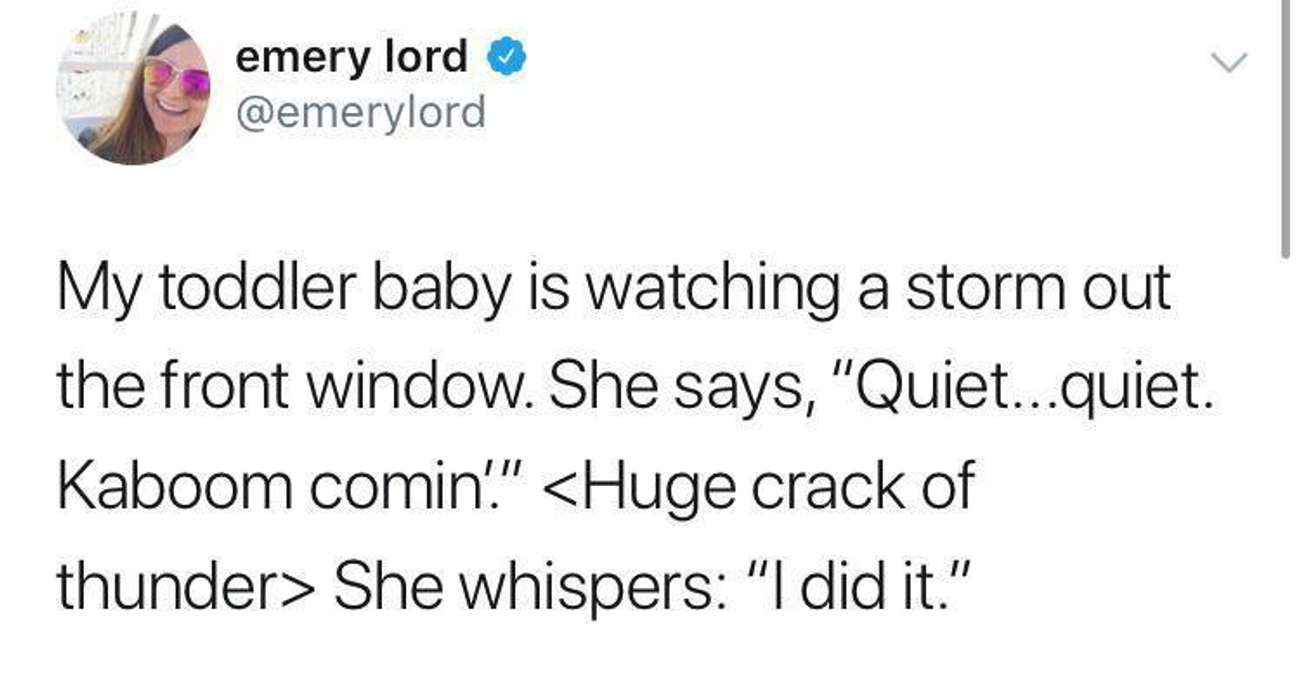 I won’t lie to you guys, it really was a massive emotional roller coaster. The way all the stories are told is what makes them more hilarious. The innocence of the kids shows very clearly. I am pretty sure, when all these kids grow old they would be very embarrassed to hear all these stories from their parents. Especially the grandparents, who have the ability to make every story 10 times better by adding some things that never even happened. Either way, none of these evil doings can make me hate kids. I absolutely love them and their innocence. Parenting is an exciting process. Let’s see how that goes, in the future.

Anyways, I really hope you guys enjoyed it. So, let’s ask the ultimate question. After going through all 19 stories, are kids evil, or are they just innocent beings not knowing what they are doing? Share your thoughts in the comments section down below.