The coronavirus is known to affect the lungs, but here it seems it has been affecting brains as well.

And that, too, without the person even contracting the virus. If you are confused about what I[‘m saying right now, let me explain myself. The world is divided into two parts right now; People who believe the virus is real and take precautions to save themselves and others. And then there are people who believe it is a hoax and say there is no need to wear a mask or take the vaccine. The latter is also known as a “covidiot” who does not believe in the virus or realize its severity until it happens to them or someone they love. But by then it is too late and a lot of other people are infected as well just because they refused to take precautions thinking it isn’t even real.

British politician David Kurten is the leader of the Heritage Party and has been known to be openly against wearing masks in public. He also made a statement on Twitter previously, saying “face masks have little to no effect” and said, “will not be taking an experimental Covid vaccine and I am not recommending it.” But he recently got the attention of the Internet with his tweet “Lions don’t wear masks” which attracted a lot of trolls. 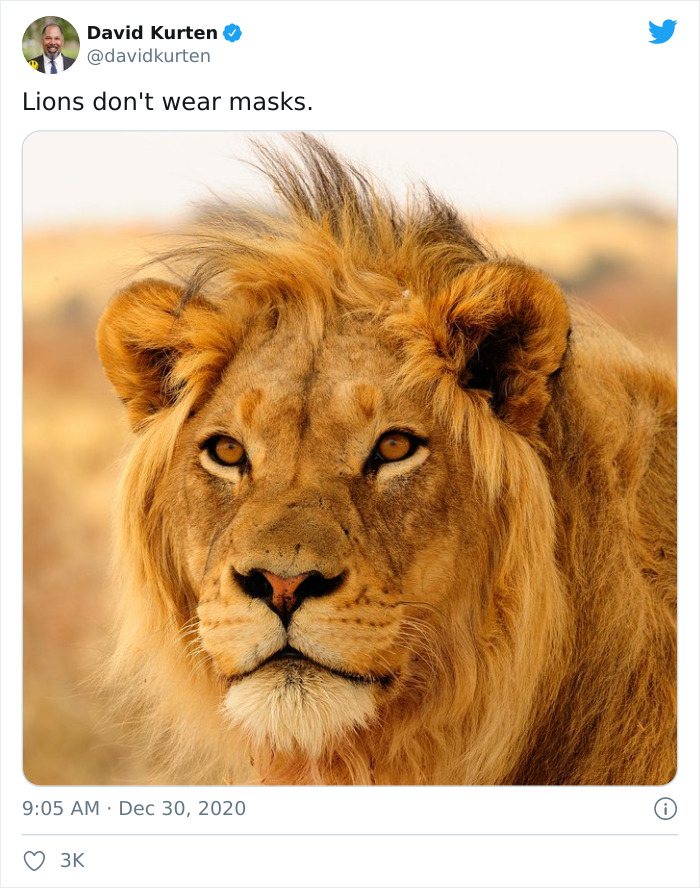 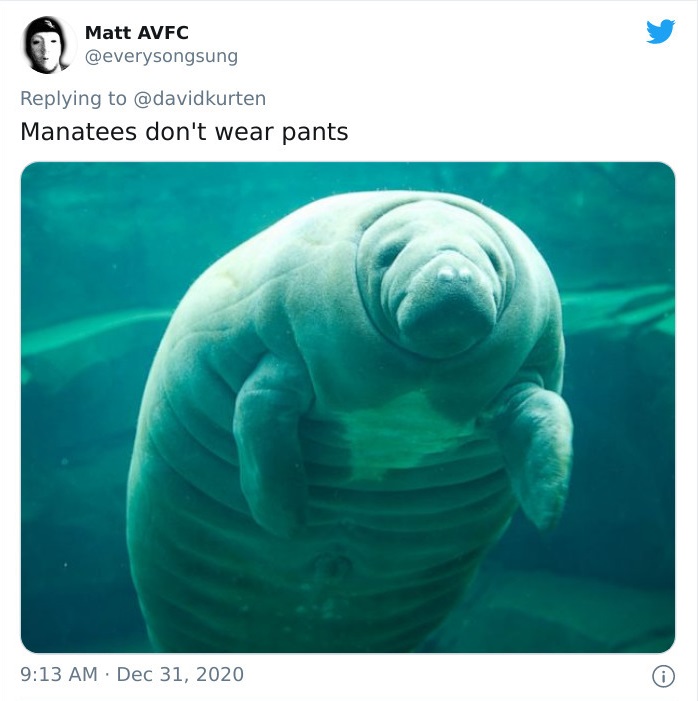 2. Maybe because they don’t have hands. 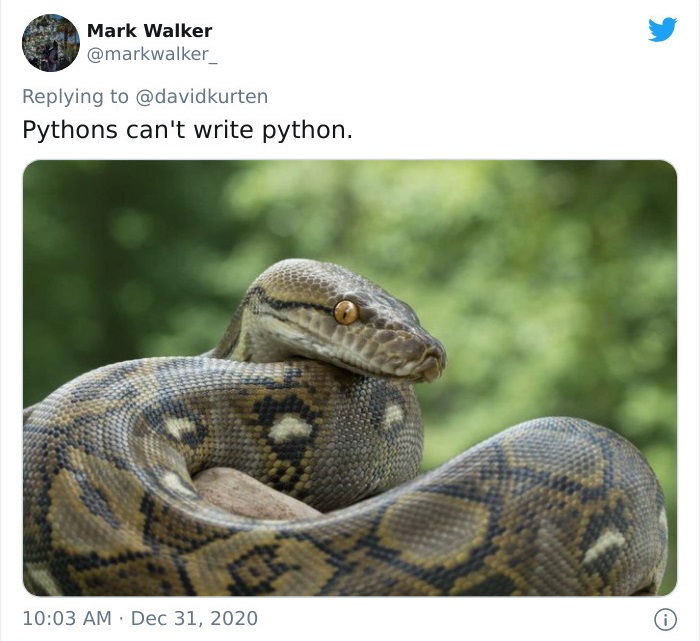 3. Do you realize how you sound now? 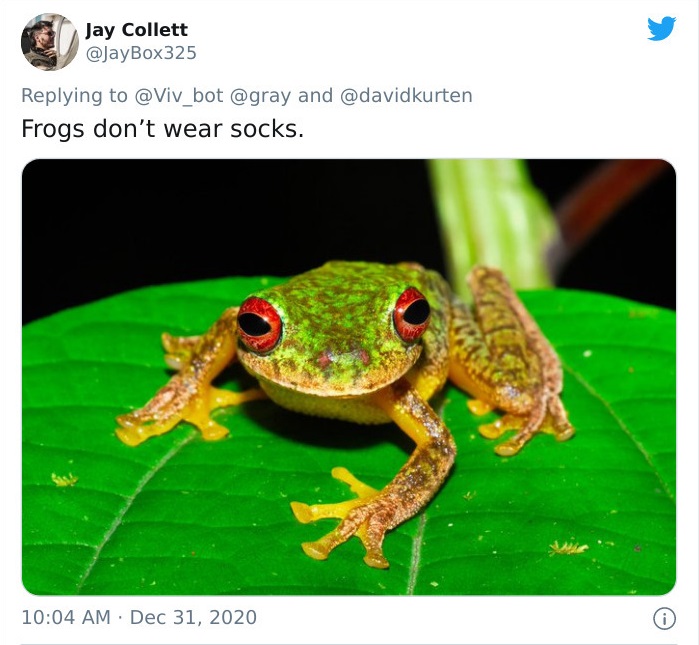 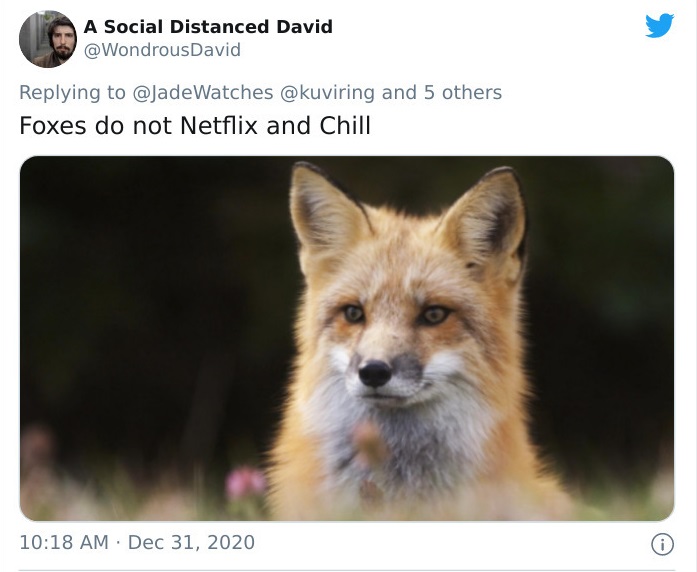 6. How do you explain this, David? 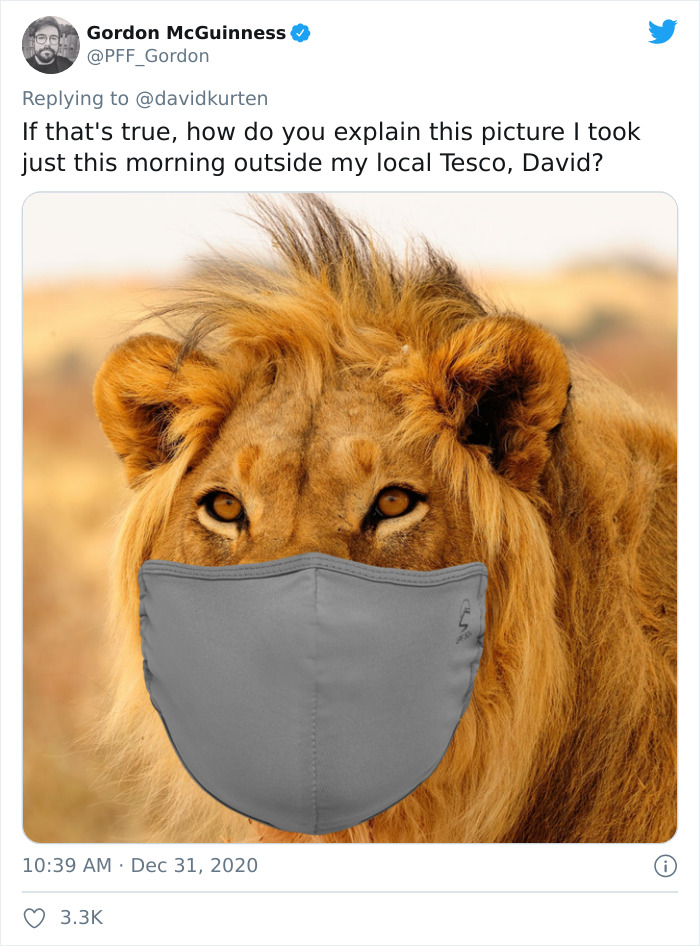 8. SOME* are capable of understanding. 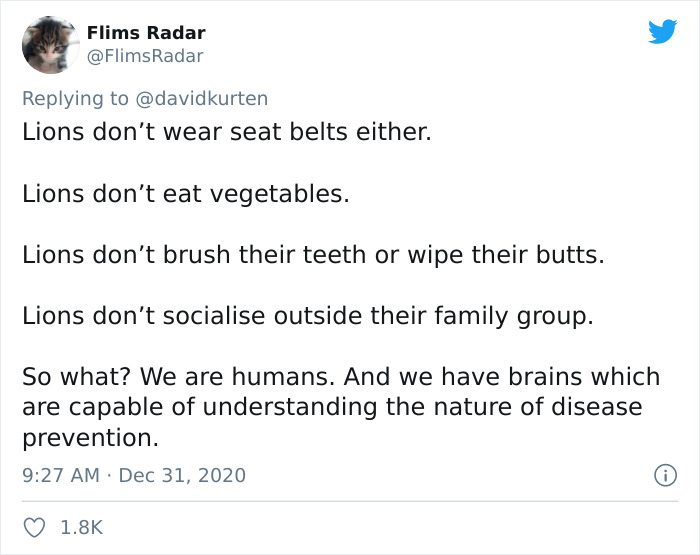 9. They would look cute in them though. 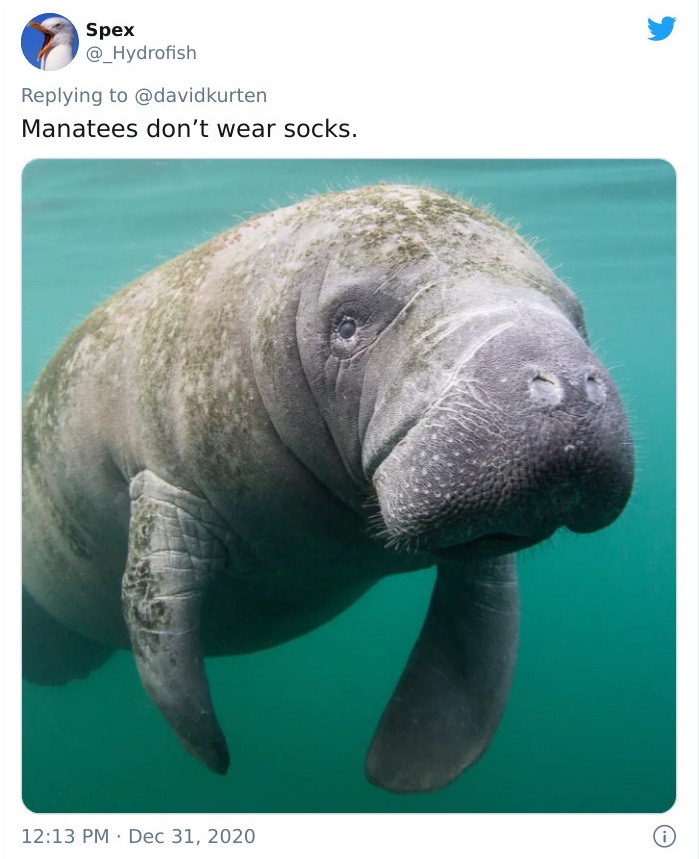 10. Arrest any lion not wearing a mask. 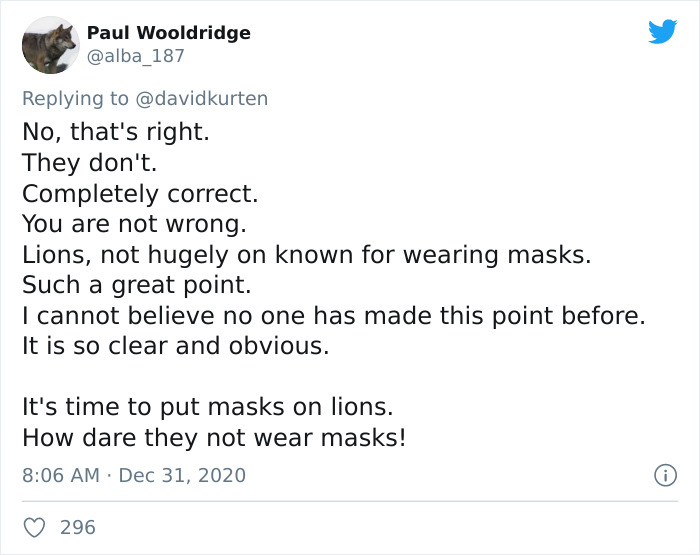 12. This is really upsetting. 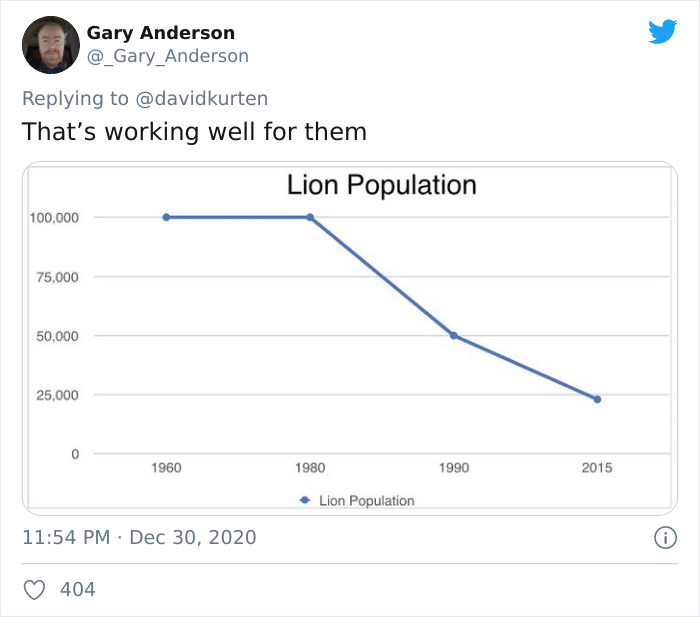 David Kurten has been known quite well for his anti-Covid and anti-mask statements. He also wrote on a Facebook post, “face masks have little to no effect” and asked people to “say no to the ‘new normal.’” He also shared #keepbritainfree which showed support for a movement that supports the idea of “representing the millions of people who want to think for themselves and take responsibility for their own lives.” Kurten also says he would not be taking the Covid vaccine and suggests others do the same. Kurten has been criticized by other politicians for his views. 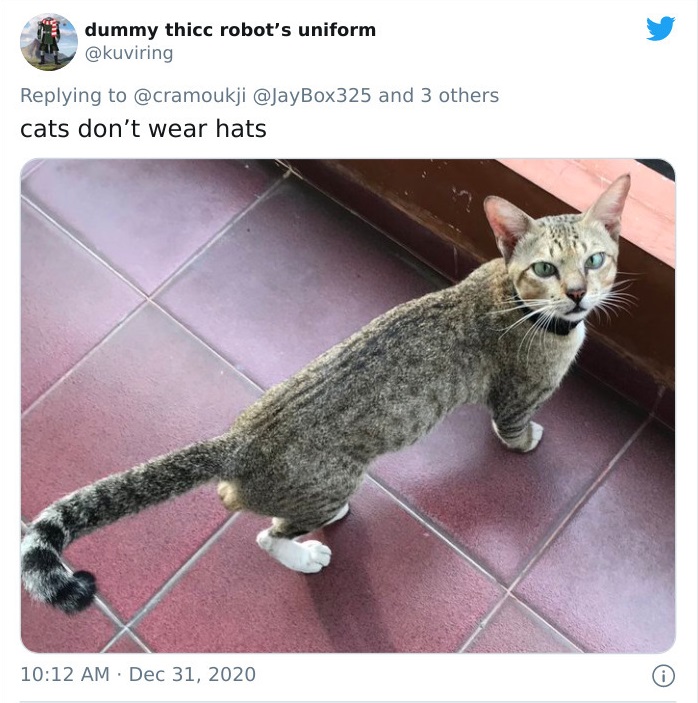 17. How do you even agree with something like this? 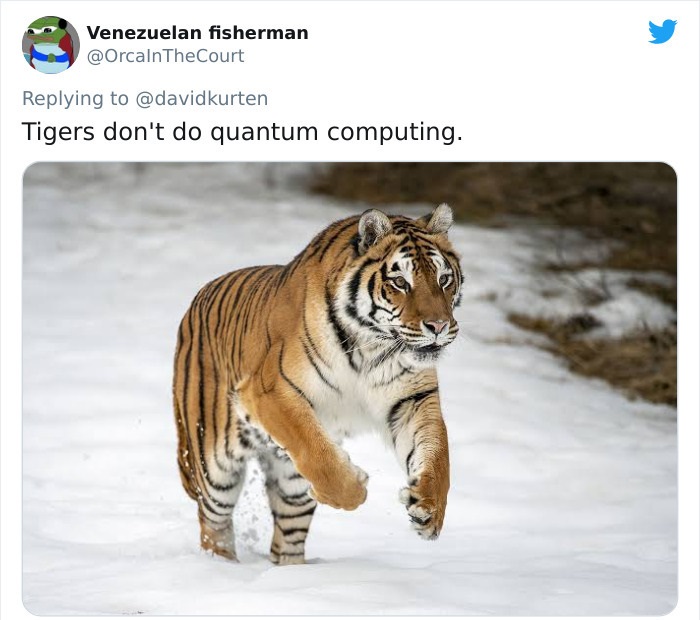 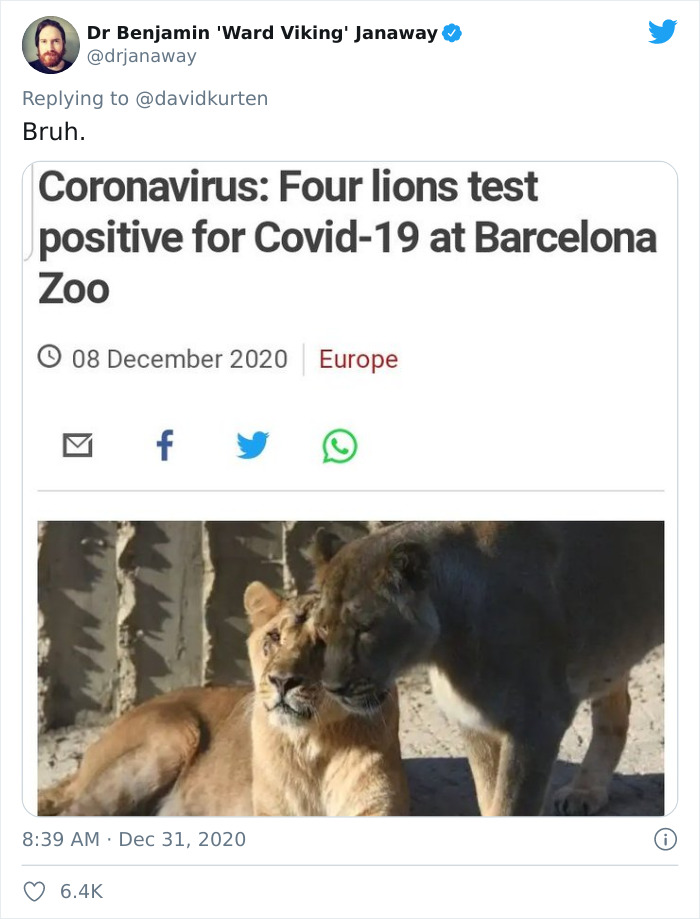 20. How do they reheat their food? 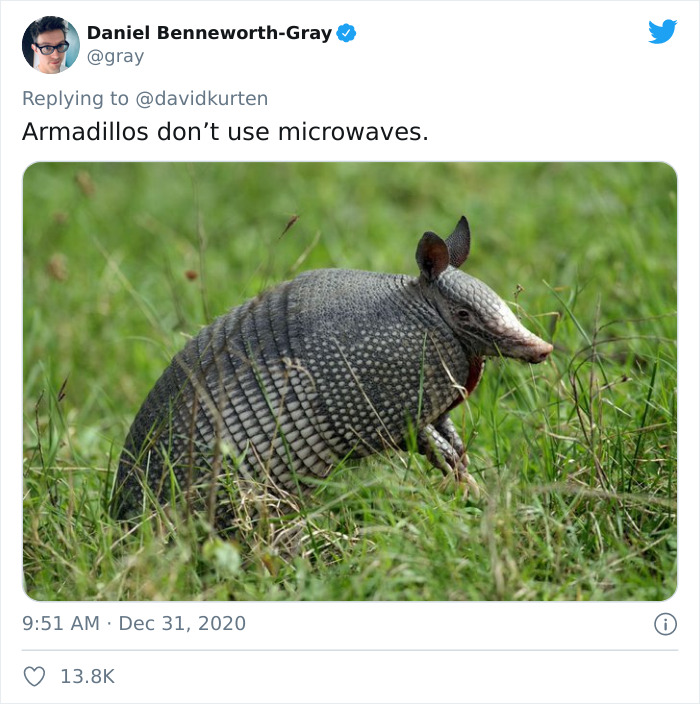 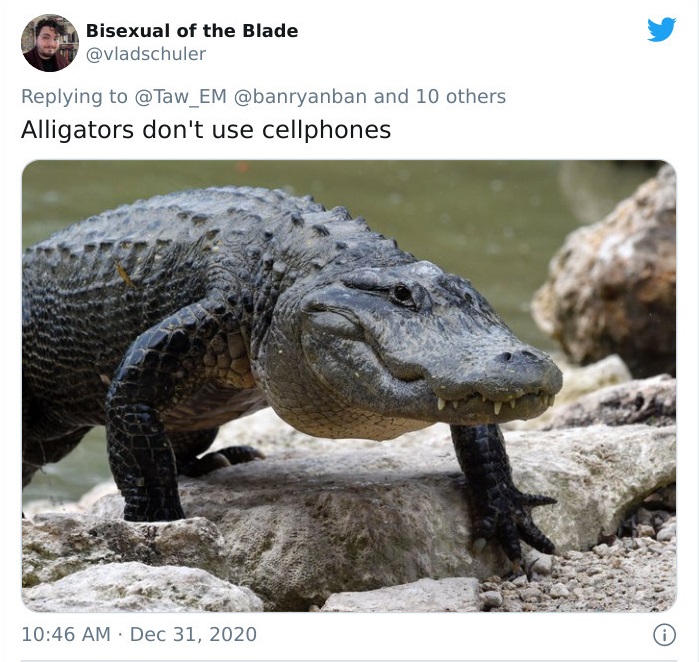 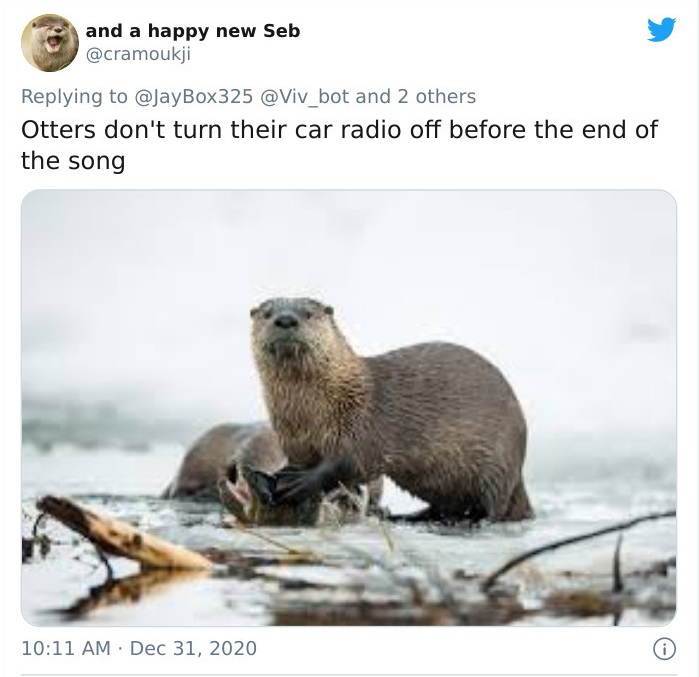 23. Does this man even use logic in his arguments?

24. He is going to take that seriously. 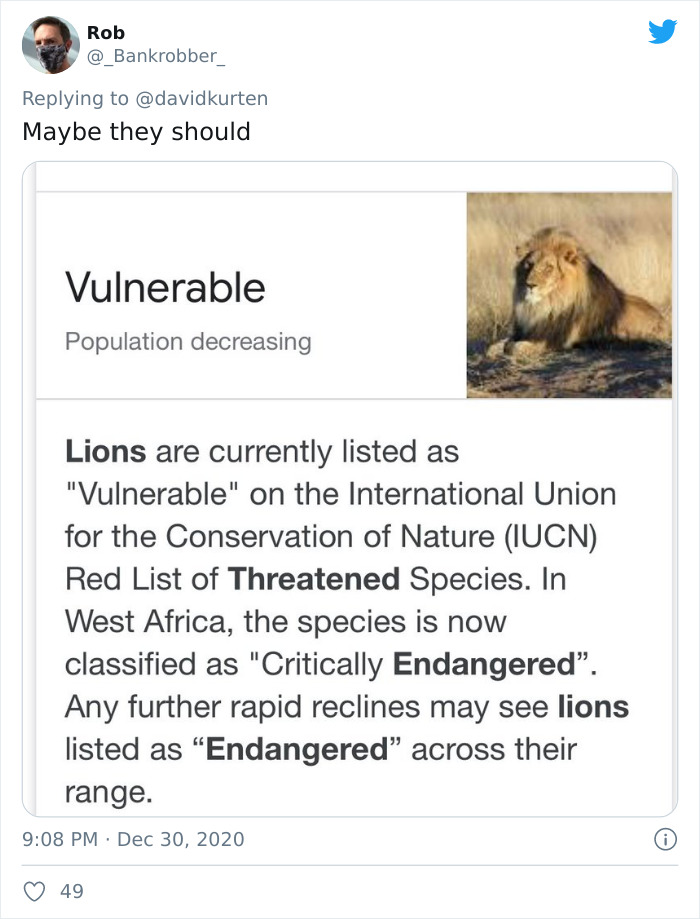 27. They would live longer if they would just wear a mask. 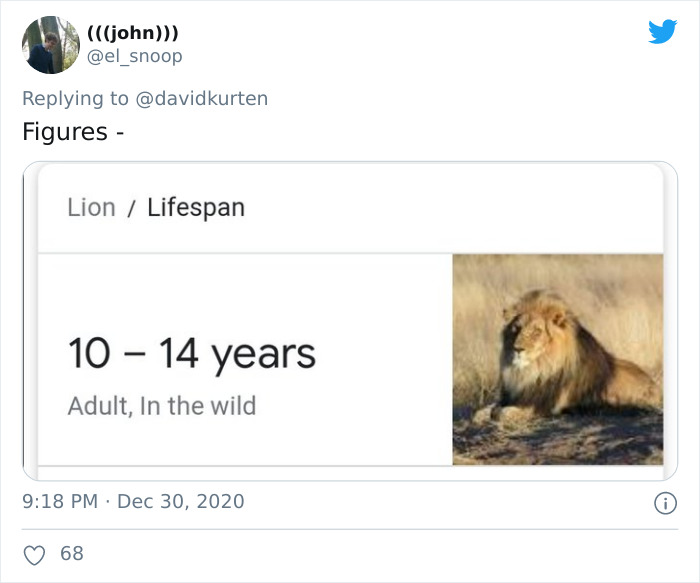 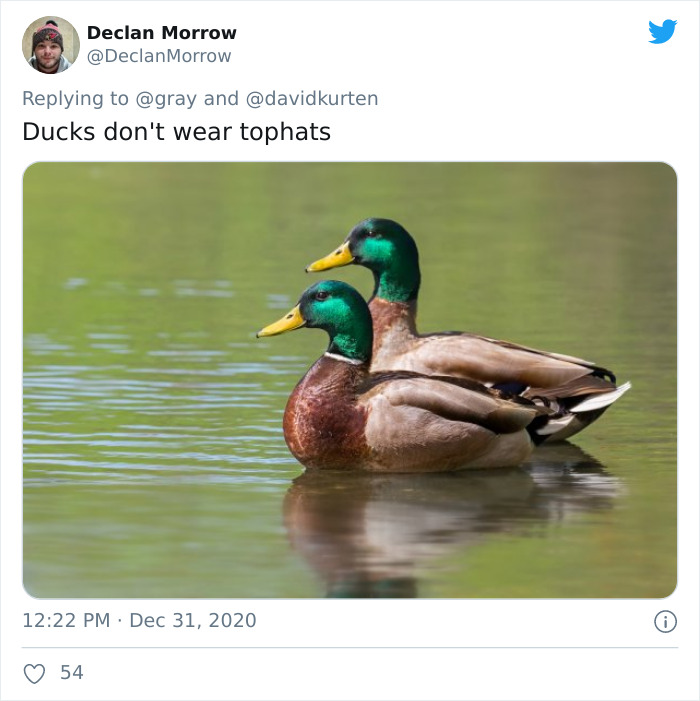 30. And we are all just overgrown monkeys, right? 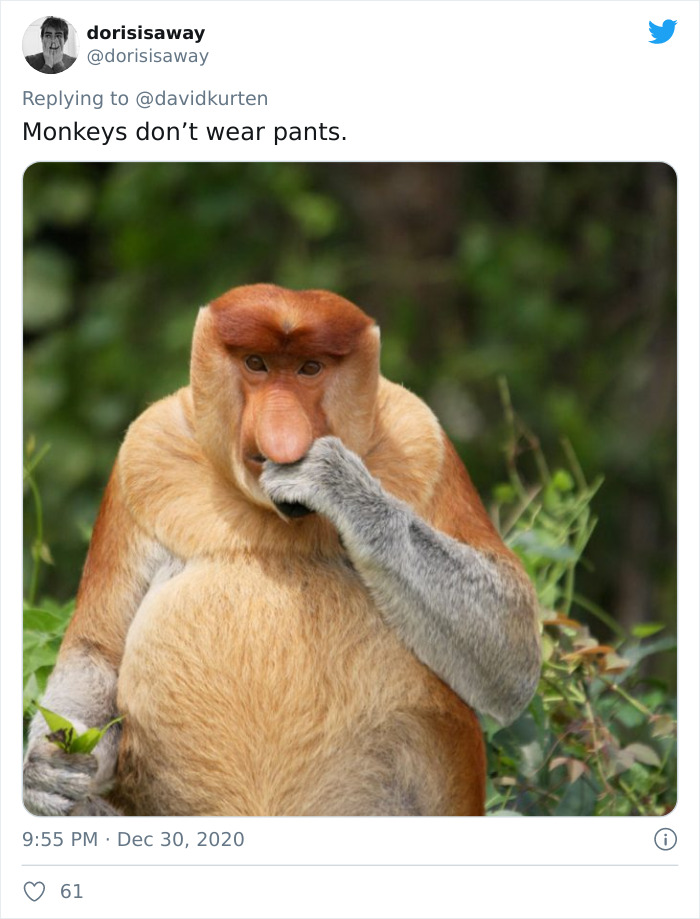 Which side are you on? What do you think about the anti-mask community? Share your thoughts with us in the comments below.