It is understandable that some jobs are not very fun, but that does not mean that you should cause inconveniences for other people.

Slacking off at work may seem worth it for a while, but if you are working in the service industry, you could be harming the people you are supposed to serve. We understand that sometimes jobs can be really hectic, and you are not always in the mood to give your 100%. But once that becomes a habit, you start giving people an excuse to complain about you. Some people think that they are above the law and they can do whatever they want at work and face no consequences. Well, that is not always the case. If you piss someone off enough, they will take action against you. And you will probably deserve it. You can only slack off so much without it going unnoticed. If you want to earn a fair living, you need to put up some effort at work. You will surely be rewarded for your hard work in time. But if you just slack off thinking nothing is going to happen, you just might lose your job.

This woman on Reddit shared her story about her mailman not delivering her packages. In her country, the mailman has to ring the doorbell so the person can accept the package themselves. If the person does not answer the door, they have to leave a notice at the door and the person will have to go to the post office to pick up their package. This woman’s mailman was not even trying to ring the doorbell and would leave without delivering the package. The woman tried to file a complaint but they said that she did not have any proof. So she got proof in the best way possible. Scroll down below to read the whole revenge story.

The woman explained that if someone received a package that could not fit the mailbox, the mailman had to ring the doorbell to hand it to them in person. 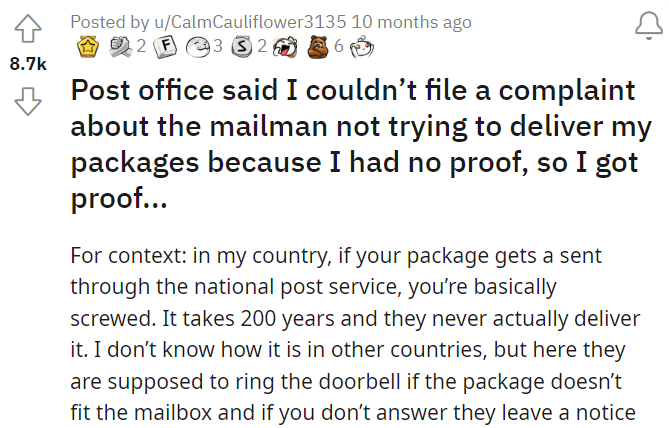 The woman’s mailman would never ring the doorbell and she had to pick up all her packages from the post office. She finally had enough and decided to file a complaint against him. 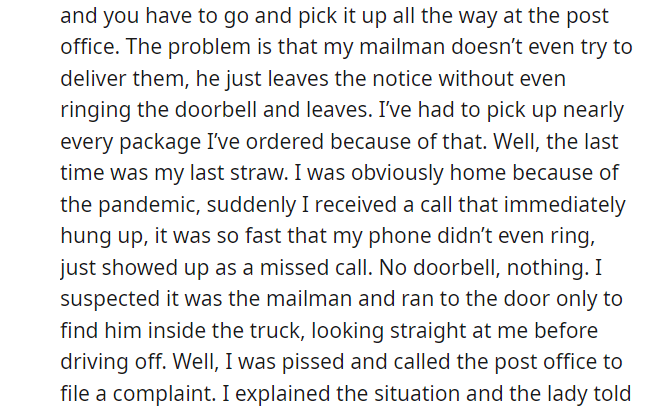 Because she lacked evidence, she decided to set up a trap for the mailman. The day her package was supposed to arrive, she sat in her car outside her house and waited for the mailman to arrive. 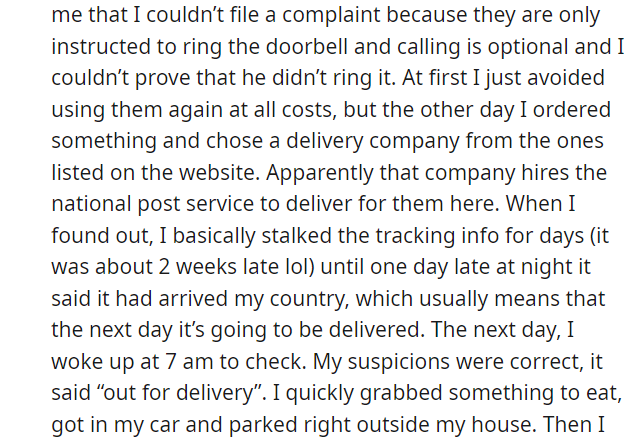 After 6 long hours, she finally saw the mailman arrive and leave the notice without ringing the doorbell. She recorded it all on her phone and then approached the mailman to collect her package. 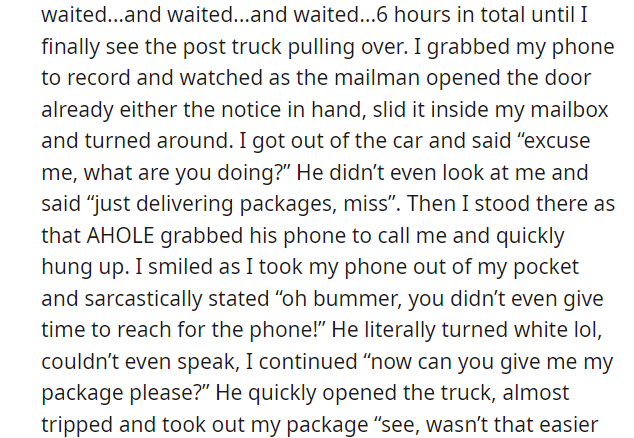 She later filed another complaint and attached the video with the email. 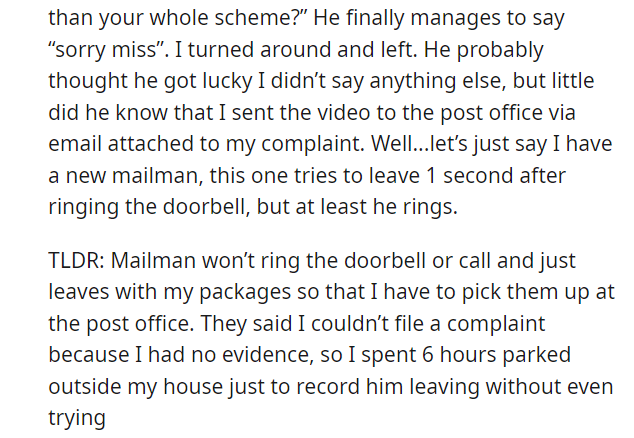 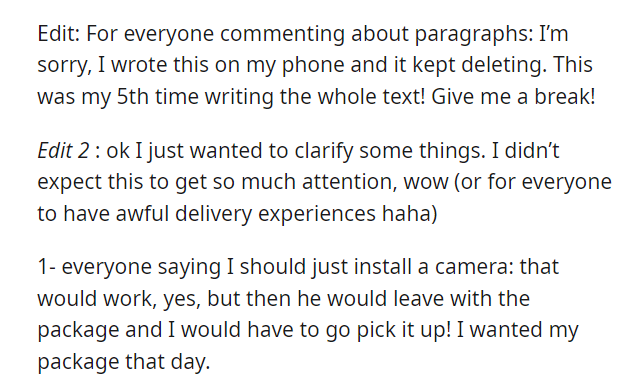 She then explained that the mailman might not have been fired but just transferred to a different job.

In my opinion, if you are not even going to try to do your job right, someone is eventually going to call you out for it. The mailman was casing inconveniences for this woman for a long time and he had this coming. 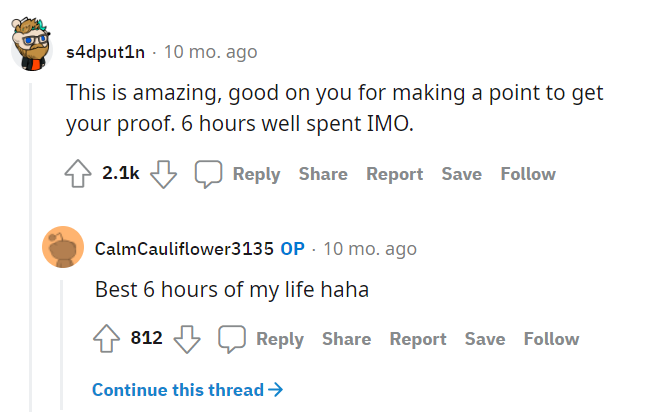 Why do they treat the packages like that? It could be fragile.

It seems that a lot of people have had bad experiences with the mail. 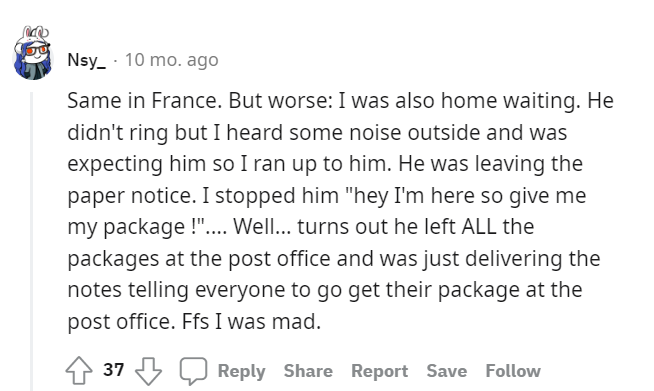 Do you think the woman did the right thing to complain about the mailman? What would you have done in this situation? Share your thoughts with us in the comments below.