It’s always a good time to be had when a dog, cat, or anything in between finally finds their forever home, someplace they can live peacefully and happily. It’s not always easy for them, because despite the number of people who love animals, there are constantly cases of animals being put down in shelters because they could not find someone to adopt them. There is a tendency to adopt younger ones, because they’re cuter and live longer, so after a certain age, they just don’t get adopted.

It’s saddening, but that’s how things are, unfortunately. There’s just this preference that cannot be bridged. So when people post pictures of and stories about them adopting animals, any of them, it becomes a day of celebrating and a day of sweetness. It’s one of the purest joys around, to know that these new faces in the world have a forever home. Look at them yourself and tell me they don’t bring a tear to your eye!

#1 “I work at Starbucks and was taking my lunch, walked out to my car and this little guy ran up to me meowing wanting to be picked up, just a few feet from the door. Had my wife come get him. Guess I have a cat now!” 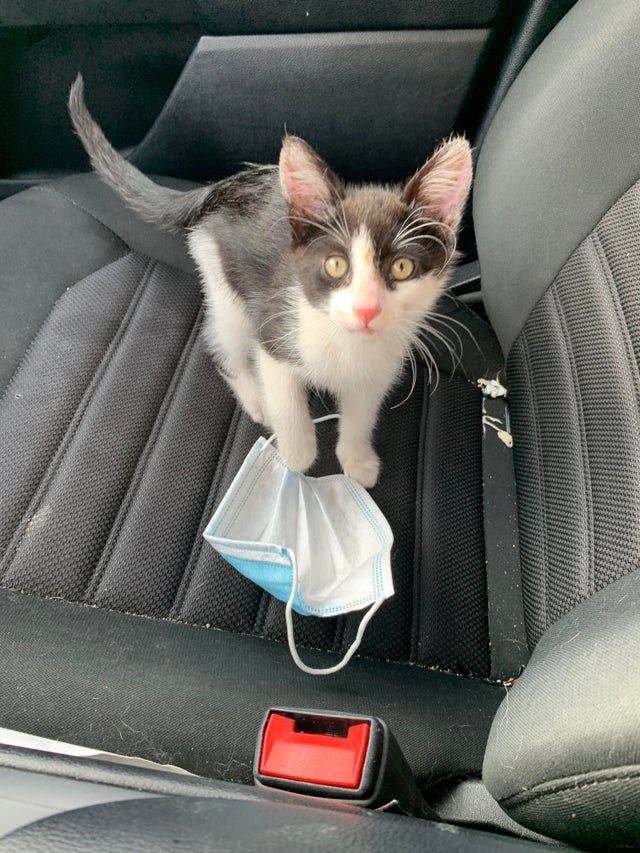 If you go to a pet store or to a disreputable breeder to buy that adorable puppy, it’s entirely possible that it’s from a puppy mill, where dogs are kept in terrible conditions. By adopting a rescue, you can help lower the demand for puppies from puppy mills. Is your heart set on a specific breed? There’s a wide network of breed-specific rescues out there. Just spend a little time online and you can get the dog of your dreams without resorting to buying from puppy mills.

#2 “I drove over an hour one way to pick up my purrito with extra beans from a shelter in the middle of nowhere. Meet Zula!” 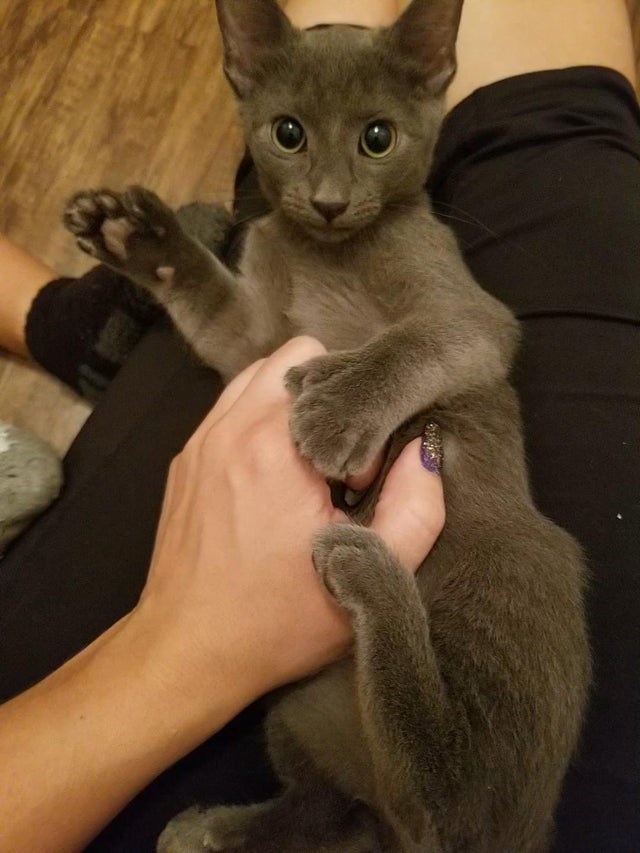 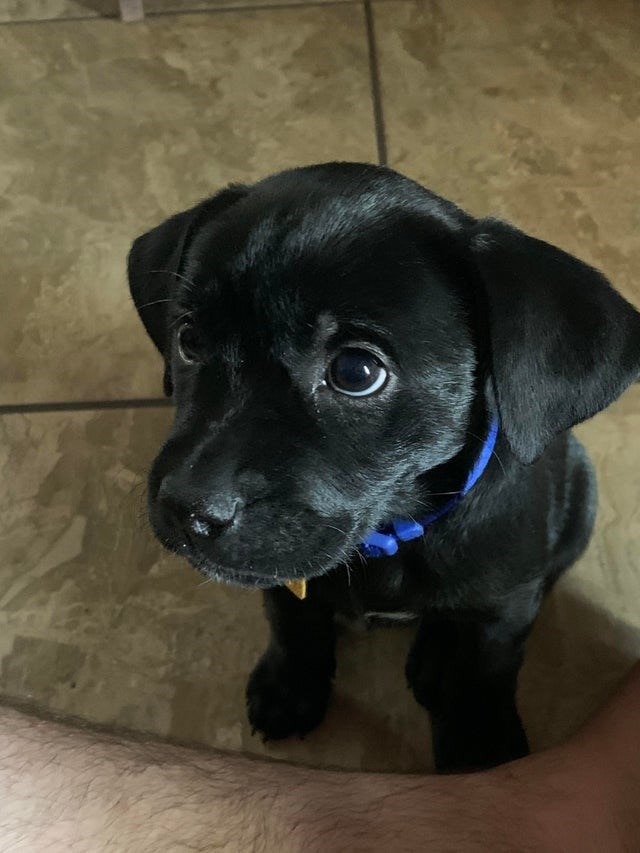 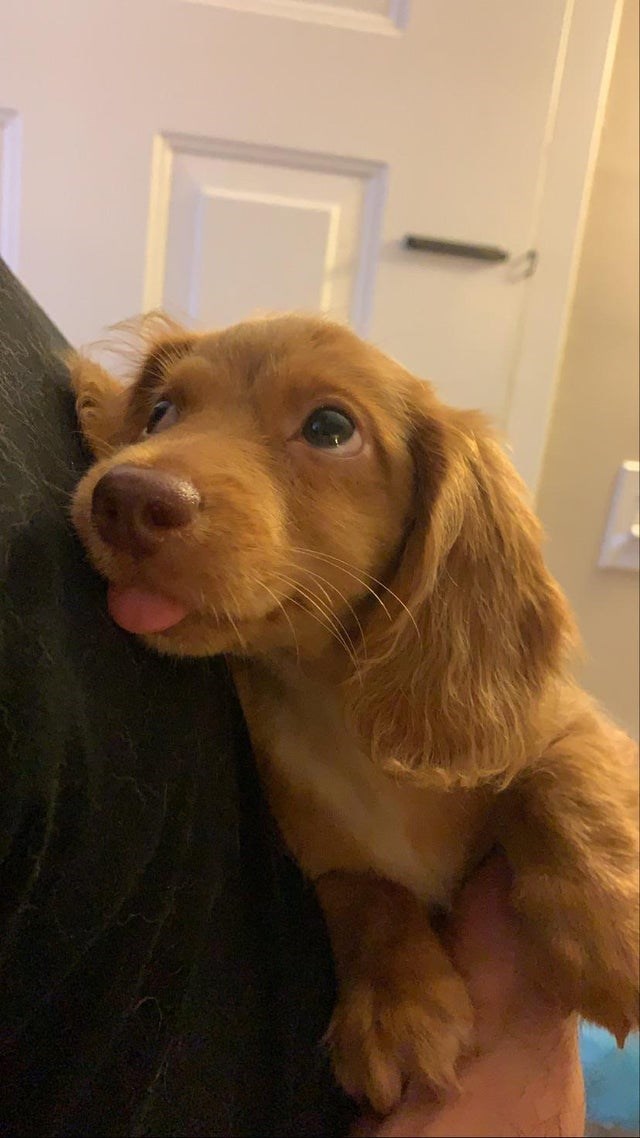 A 2016 study that appeared in Journal of Veterinary Behavior: Clinical Applications and Research analyzed problem solving in dogs in homes (what they called “pet dogs”) versus shelter dogs. The researchers found that although pet dogs are better at following human pointing, shelter dogs “seem to be more socially driven to gaze and interact with humans” when compared with pet dogs, which they say is likely due to the shelter dogs’ “generally limited and poor-quality contact with humans.” But the researchers also pointed out that with increased human exposure, the shelter dogs were trainable.

#5 “Went to Orlando on vacation and came back +1. Meet Brooklyn.” 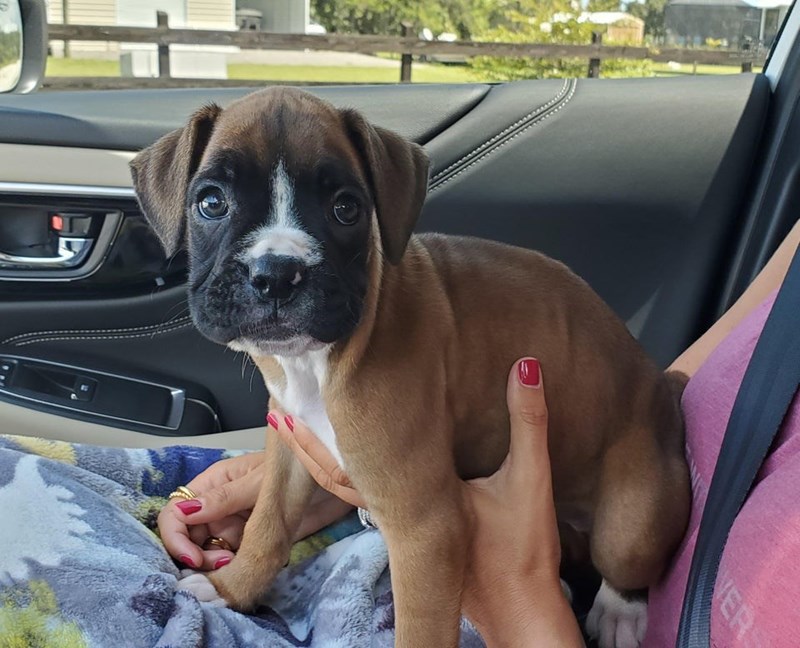 #6 “We found this cat in the street all alone. Now he has a new home and looks like a light fury.” 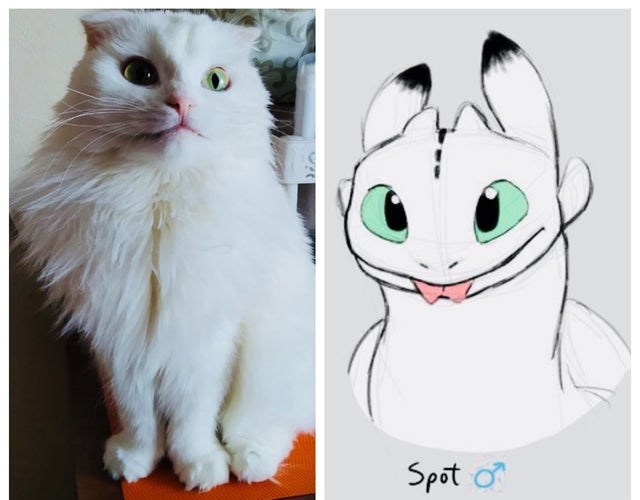 #7 “Meet Professor Bunson Hossenfeffer. I’ve had him for 30 hours and I would already die for him.” 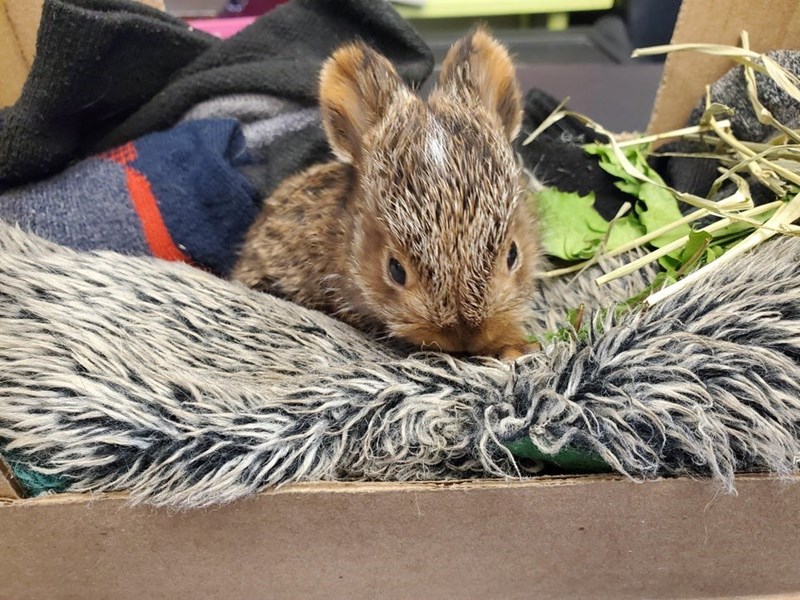 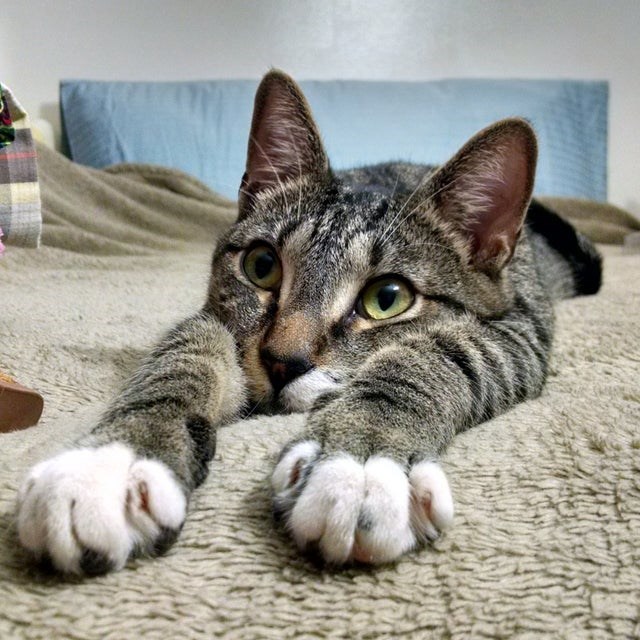 #9 “We adopted her yesterday! She may be a little older but still needed a loving home.” 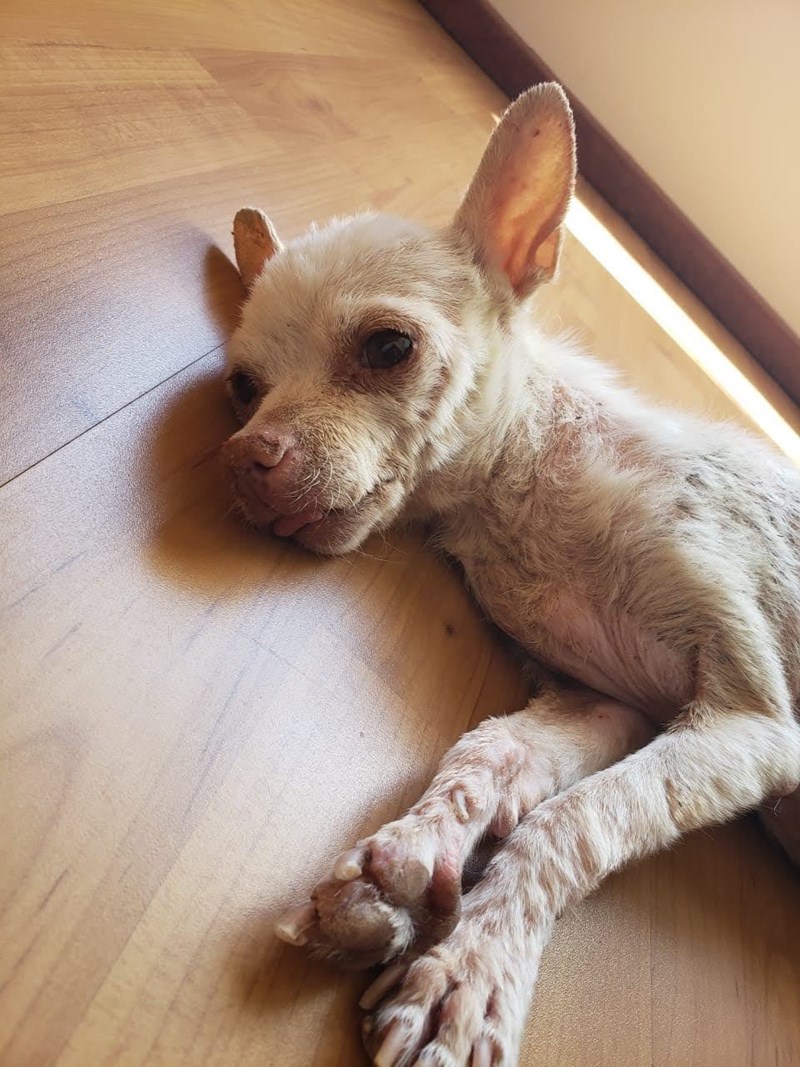 According to Slate, one survey found that “82 percent of people [felt] more confident approaching an attractive person if they had their dog with them.” Another study cited by Slate found that in the modern world of dating apps, people with dogs look more approachable and happy than those who are dogless.

#10 “My best friend passed away a couple of days ago due to Lupus. She loved cats and wanted me to adopt one. So here’s Max.” 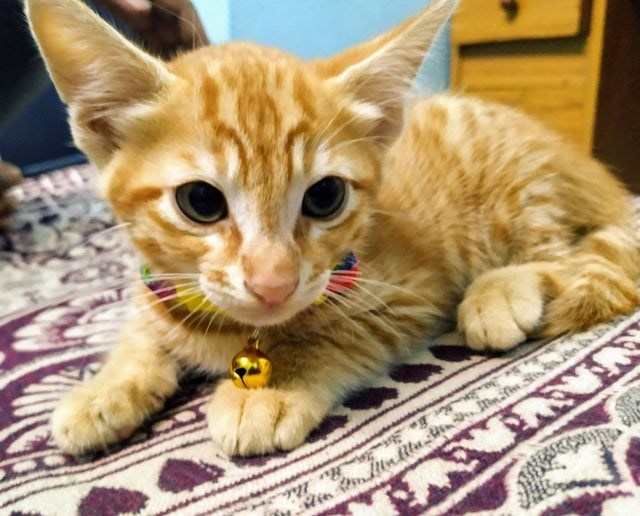 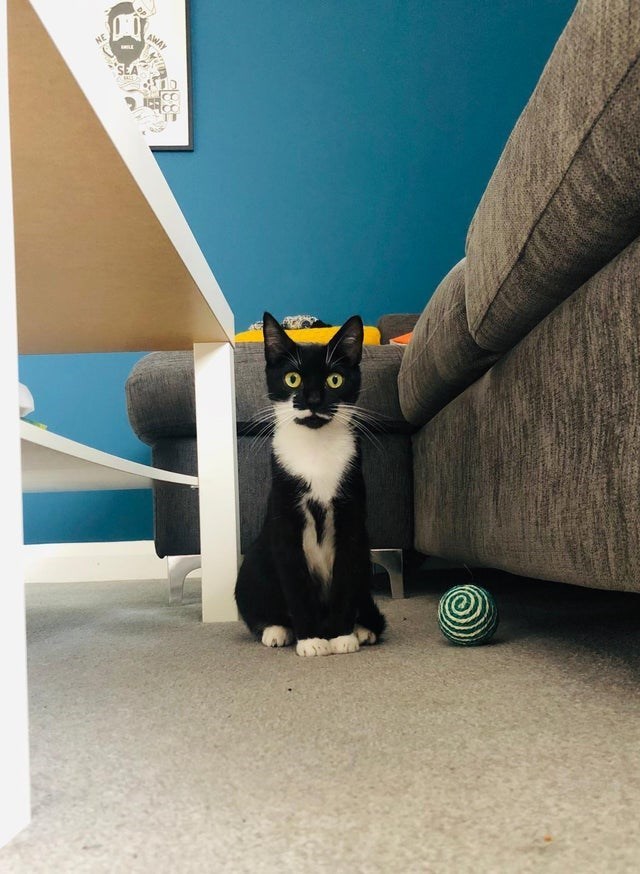 #12 “This is our new rescue pup Scout! We love him so much. Pic on left is before adoption and pic on right is after adoption. Adopt, don’t shop!” 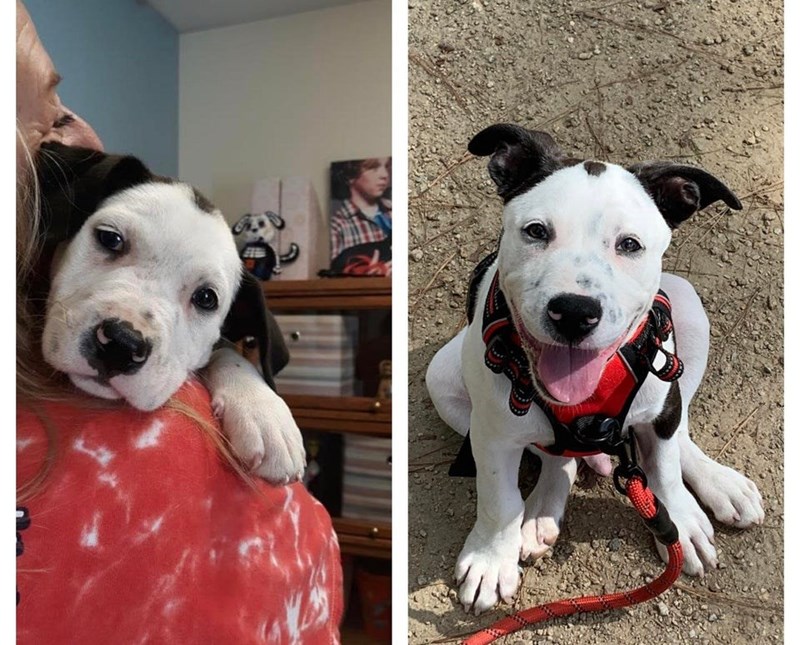 #13 “Just got these two brothers from a barn, meet Groot and Rocket!” 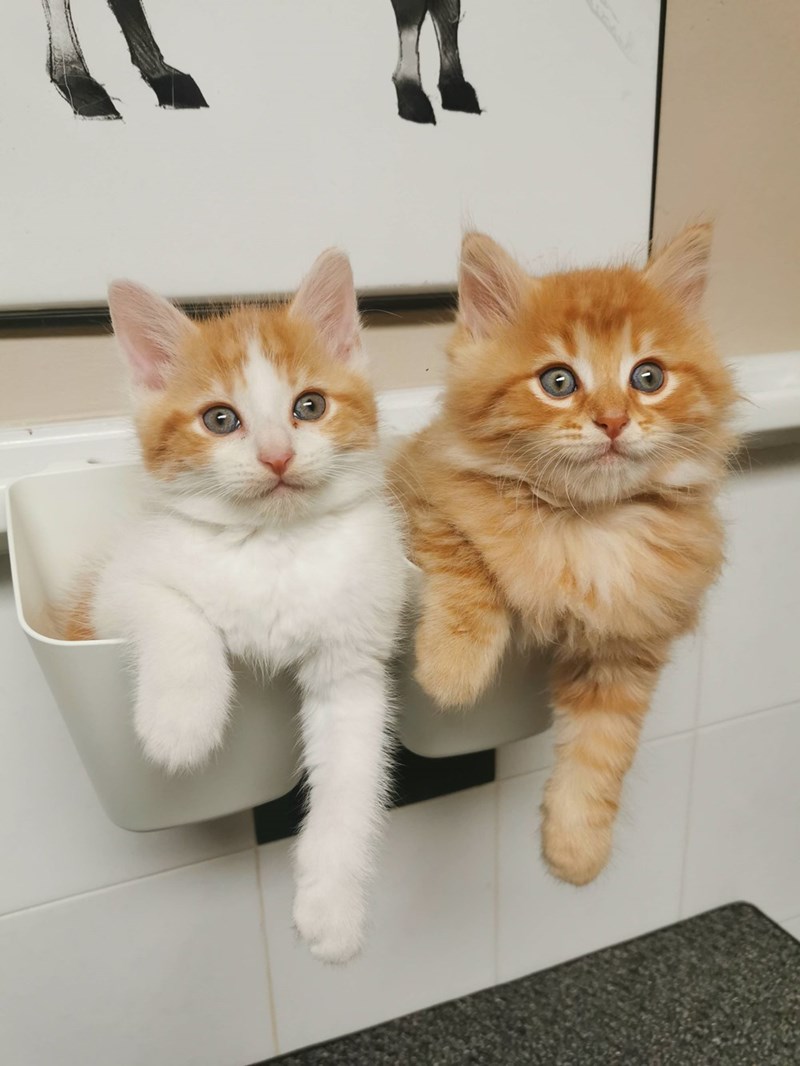 #14 “My boyfriend and I adopted a kitten! Meet Rusty!” 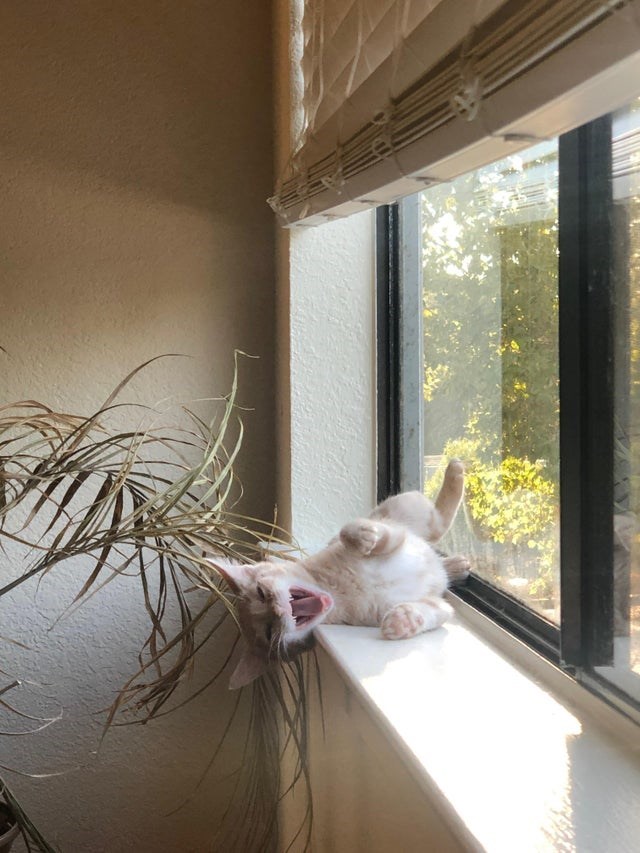 Thanks to those heart-wrenching ASPCA/Sarah McLachlan commercials, everyone is familiar with how sad a dog can appear in a shelter. But once adopted, dogs’ attitudes can change dramatically. In 2008, Italian researchers published a paper about a shelter dog named Daisy that they placed into a facility for people suffering from Alzheimer’s disease. Although in the shelter Daisy had groomed so much that she developed a skin lesion, in the six months that she lived at the facility, her over-grooming lessened, she was healthy, and she “displayed no aggressive or sexual behavior, even when in heat.” And the calming effect seemed to go both ways: the researchers reported, the people in the facility experienced “many positive effects of Daisy’s presence.” 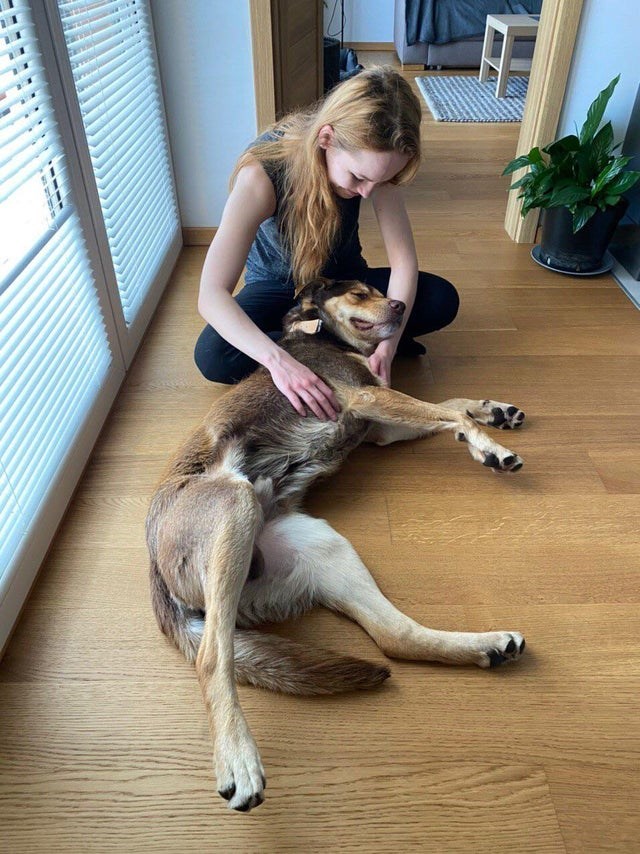 #16 “I’m obsessed with our new kitten we rescued, his name is Zuko” 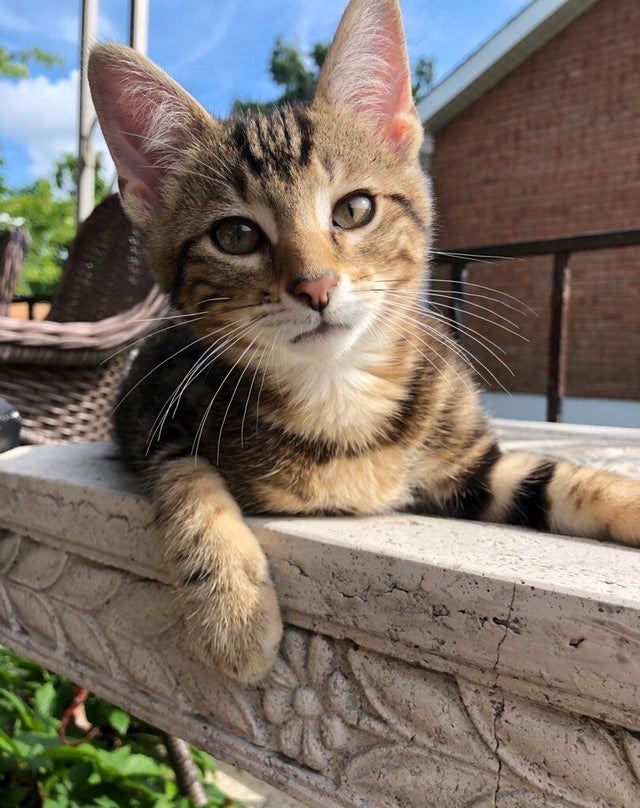 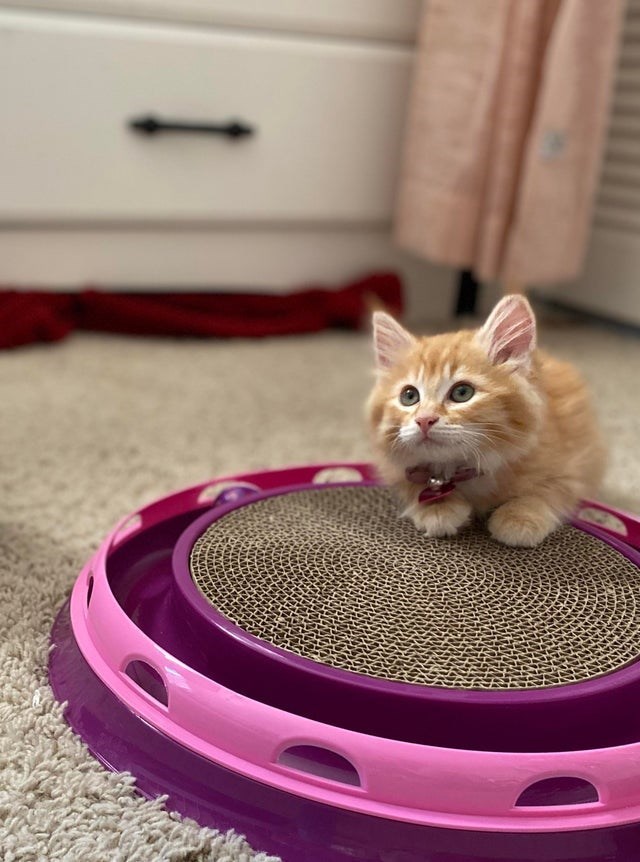 #18 “My neighbors are moving and can’t take their dog with them so since we have known them and their dog for 6 years they let us keep him. Meet Ruger” 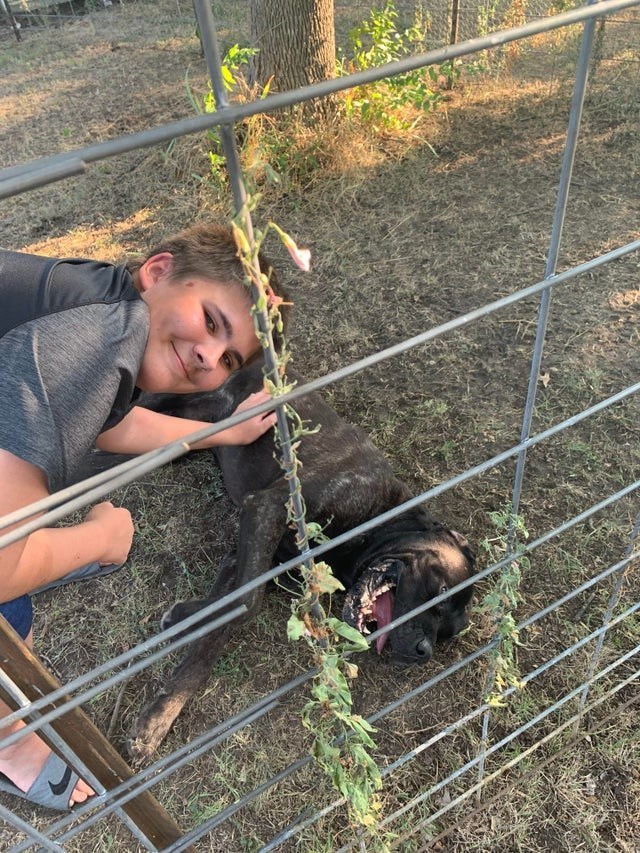 #19 “A couple days ago I adopted this 11 year-old boy. I fell in love with him when I started volunteering at a rescue over 5 years ago. Since I met him I have finished 2 degrees. I now have a home where I can have him. Meet Mouton.” 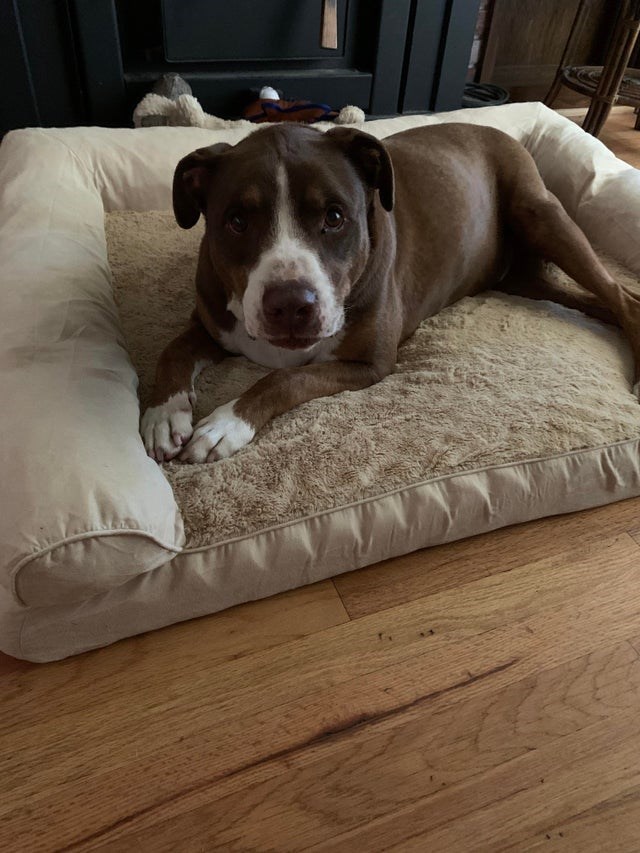 #20 “When you adopt a cat from Australia”

What did you think? Tell us down in the comments!