Some people love their minds too easily.

It’s as if they are waiting on when they will get to reveal their ‘true self’. After all, these nice guys only put on a mask of being decent human beings and only do that, so they can feel entitled. But that soon falls off when the other party doesn’t show interest. One minute they would be showering someone with compliments and the other, they will start berating the same person into oblivion.

I would honestly like to have a face to face conversation with someone like this and understand their thought process. What makes them so bitter? You would think it is because they get rejected a lot but if they were actually an interesting person, that wouldn’t happen. However, they think, we can’t deny that these stories make for great content. So scroll on below and take a look at some of the most contradictions filled text messages.

She remains quite polite throughout this whole conversation. 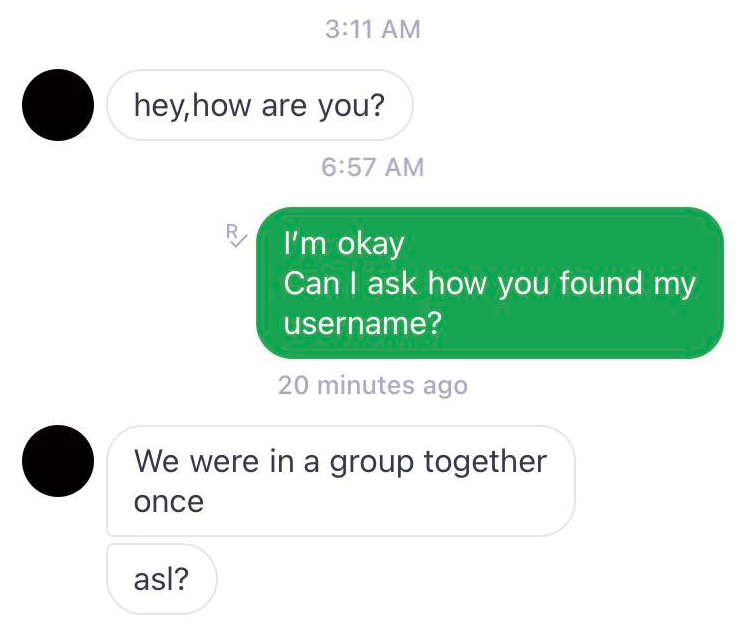 I mean she did tell him clearly that she doesn’t want to talk. You would think he would get the hint. 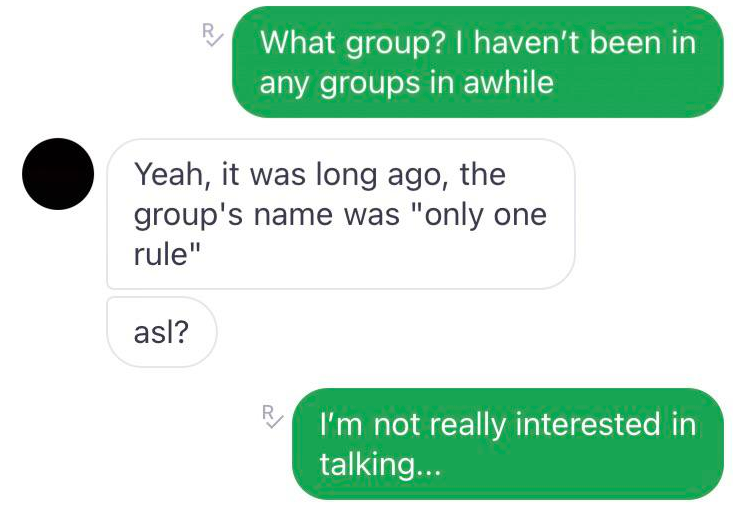 So someone is being a b*tch just because they don’t want to talk to this guy? 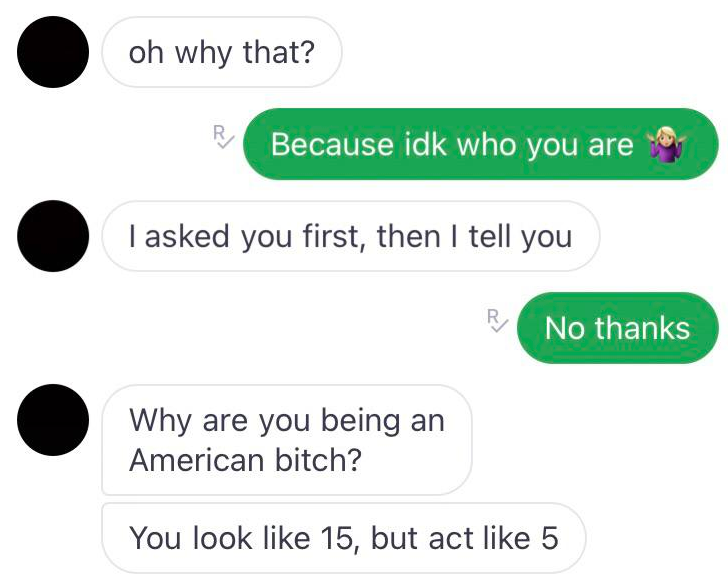 Didn’t he just say she looks 15? This just seems even more creepy now. 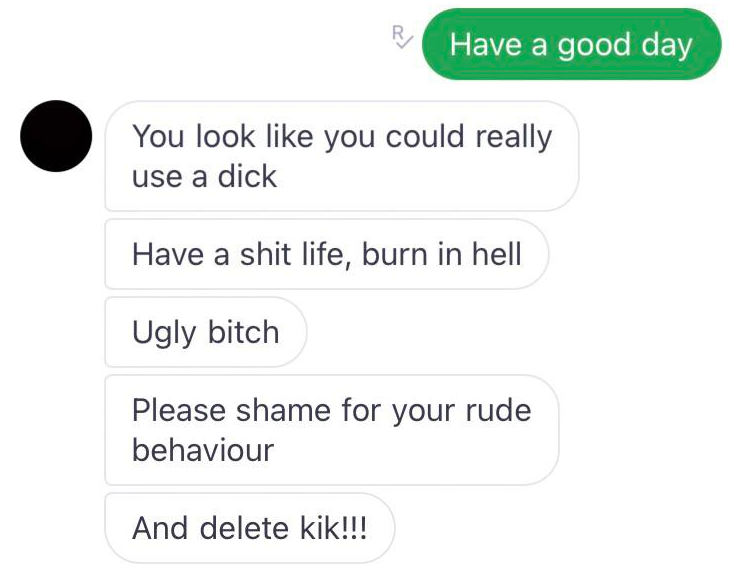 And now he has gone on to insult her and make her delete her account not realizing that he has no leverage. 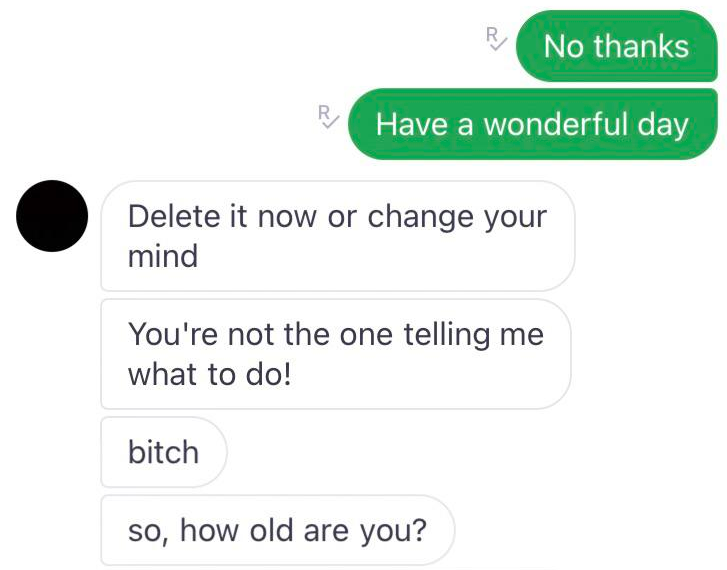 Is he sure, she is the one acting like a 5-year-old? Because I think he is projecting. 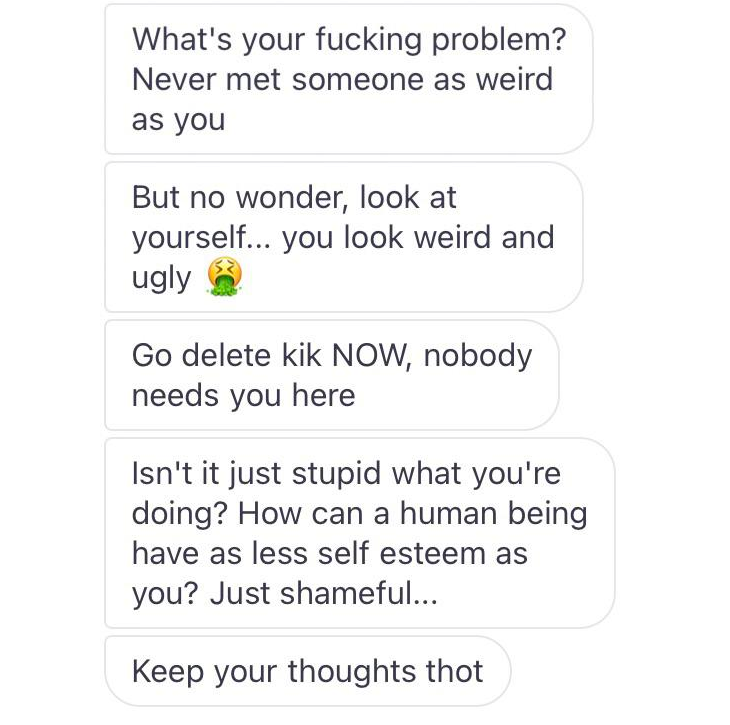 That is true. Even most 5-ear-olds are intelligent than this adult. 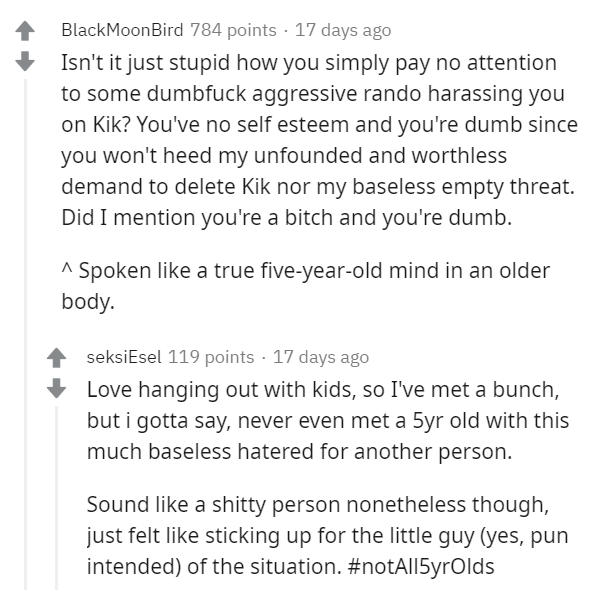 Exactly how these people should be handled. End them with kindness and they lose their minds. I always cringe when posters here try and come up with some “sick burn” or say like “say hey to r/niceguys” to these people. Posts like these are 10x funnier. –xMF_GLOOM

I tried it as well. Let’s just say I am never going back there again. 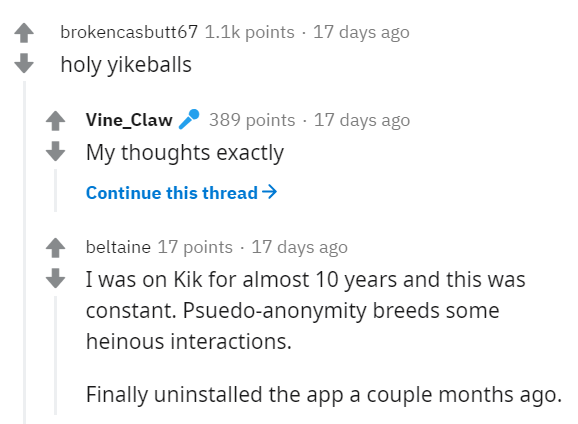 I honestly couldn’t understand what he was saying. 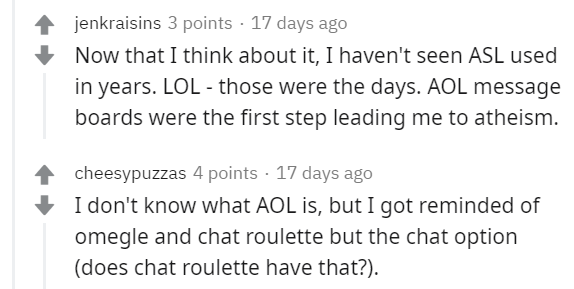 That is just the presumptuous logic of ‘nice guys’. 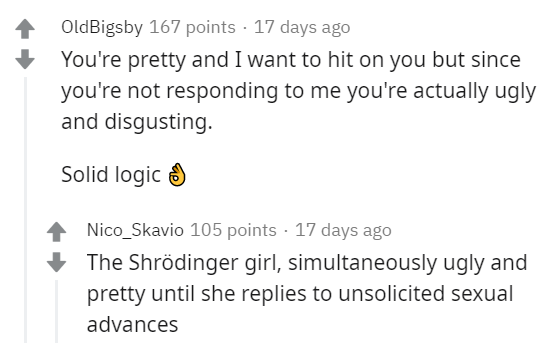 As a kid who fell susceptible to this, it was because I was lonely, so I wanted to reach out and make internet friends. And to be fair I truly did find other lonely kids my age, and we became great friends, but other times I did give too much time and attention and me to men who didn’t deserve it.

I couldn’t comprehend how different a 19-year-old was to an 11-year-old. Once I started getting some in real life friends all of that came to a stop. It became kind of embarrassing to be finding friends on ifunny and YouTube comments and kik groups. This transition happened for me from 7-9th grade. I would say as a parent, keep her busy and involved with something she enjoys and will make friends out of. –jerksrbad

I don’t think they go back and read their own messages.

For those of you who don’t know ASL stands for age, s*x and location.