Never underestimate the power of a senior citizen.

It said that if you don’t follow the current trend, you will be left behind. There is no way to stay on par with society other than keeping pace with the trends. Today’s trend is social media and literally, everyone is on it. If you aren’t on social media, you probably are still in the stone age and that, my friends, is worrying.

As I mentioned, keeping pace with the trends is important and that is why our senior citizens have also decided to become users of social media. You just cannot ignore it. Now old people and social media are a very hilarious combination. They have very little knowledge regarding how to use it, but they understand the core of it that you have free will to say whatever you want to say, with the exception of bad stuff. Knowing how much our grandparents love the concept of freedom of speech, they end up posting the most cringy, weird, and random stuff on the internet.

But as the old saying goes, cringy to one is hilarity to another. I just made that up. Today we are going to enjoy our senior citizens using the internet. They certainly make it a better place by the hilariousness that they post. Let’s laugh together. 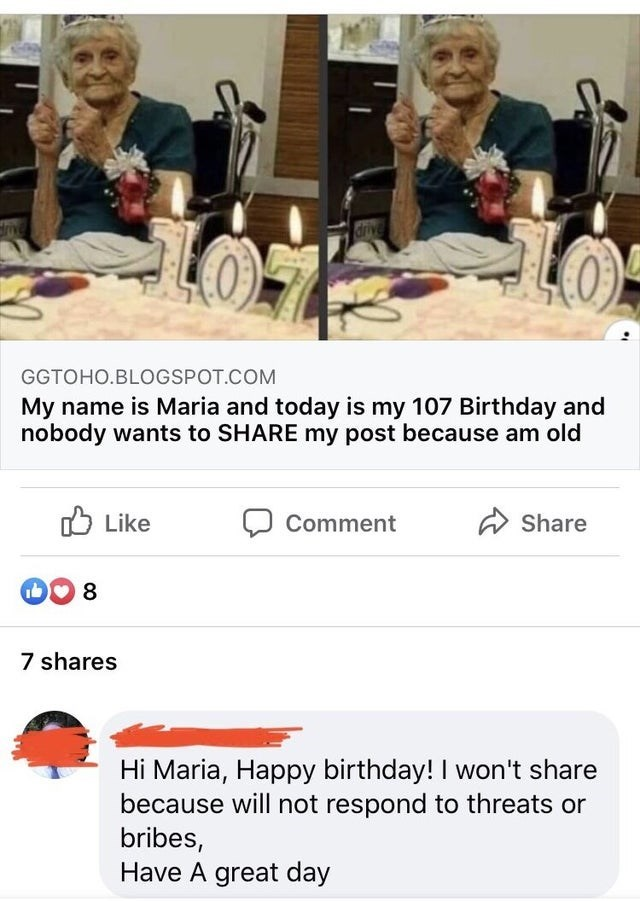 2. Thank you grandma Debra, you are the best, and embarrassing at the same time. 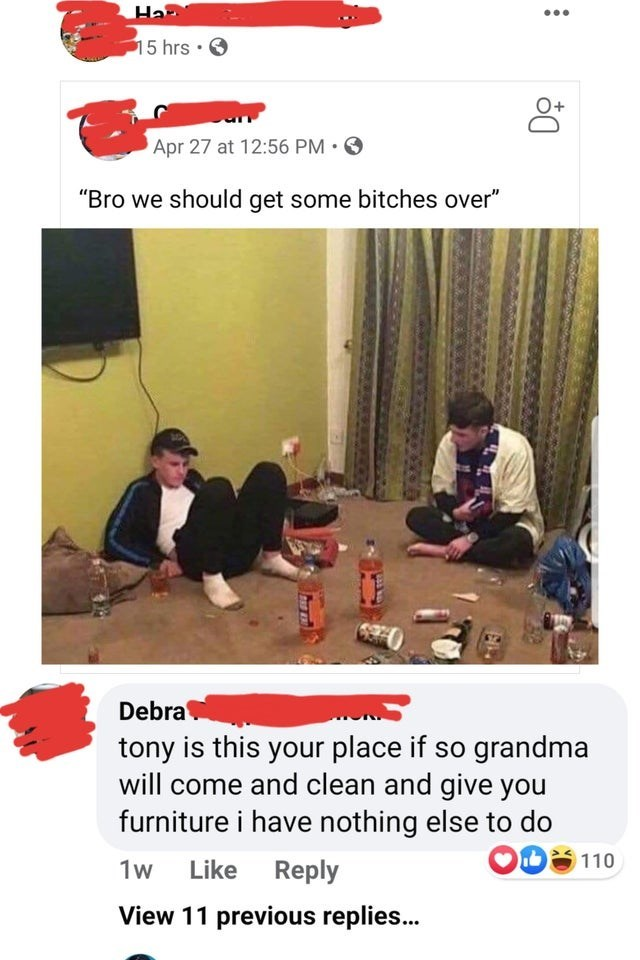 3. Grandpa is so damn savage. 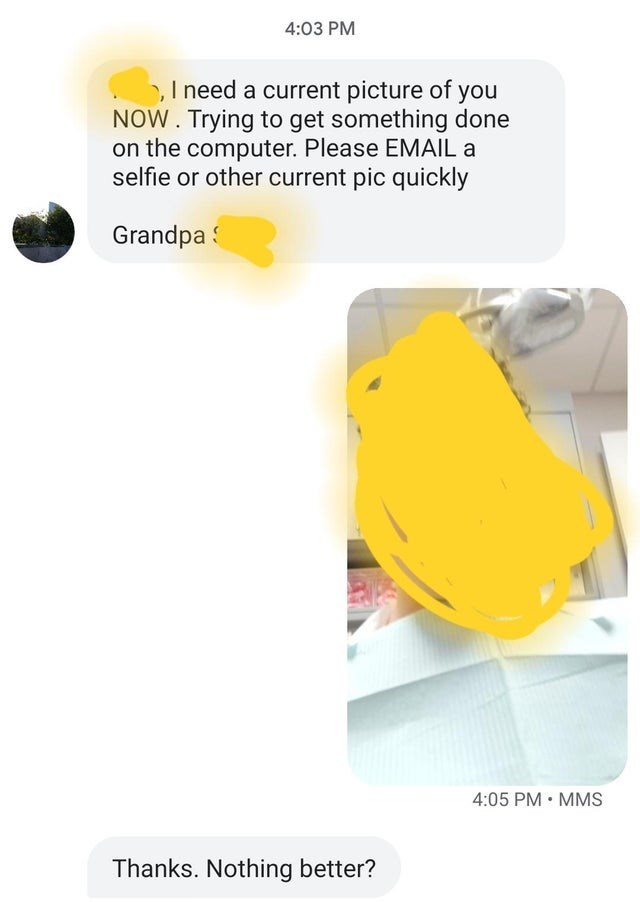 4. People someone explain to this cute senior citizen the concept of a meme template. 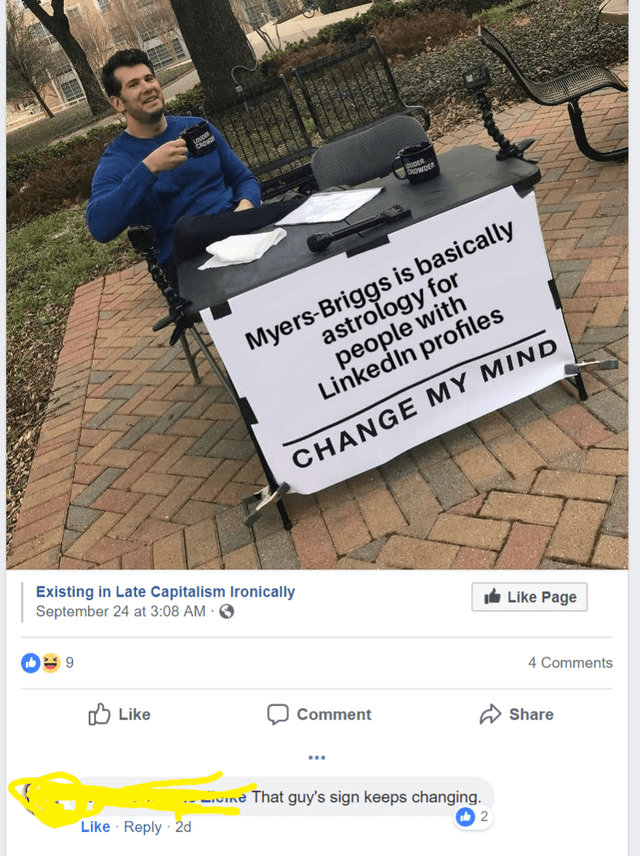 That criteria is going to make every senior citizen feel concerned. 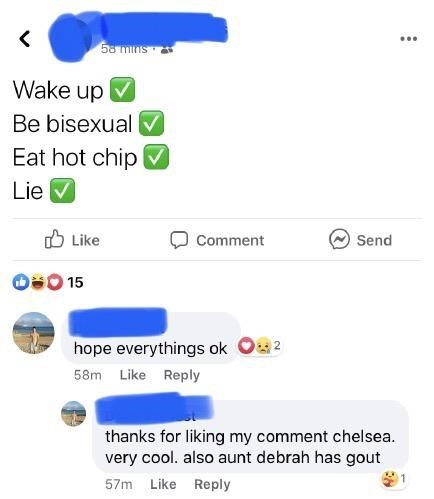 6. The meme was hilarious but what was even more hilarious was the fact that the grandma didn’t understand the meme. 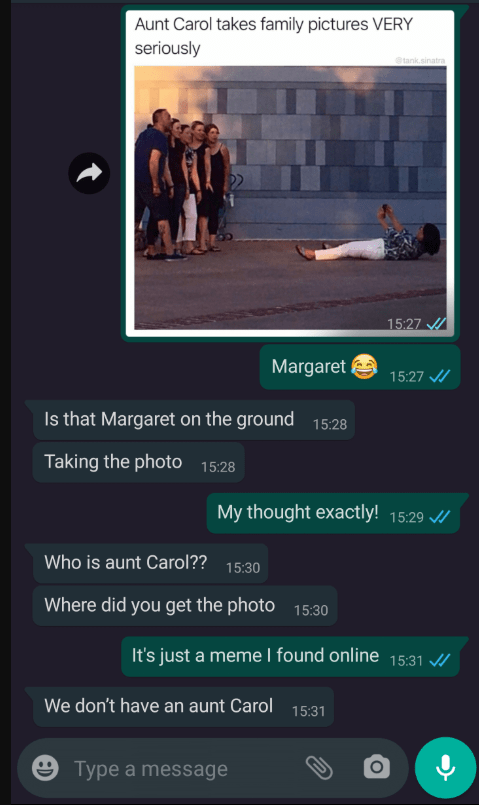 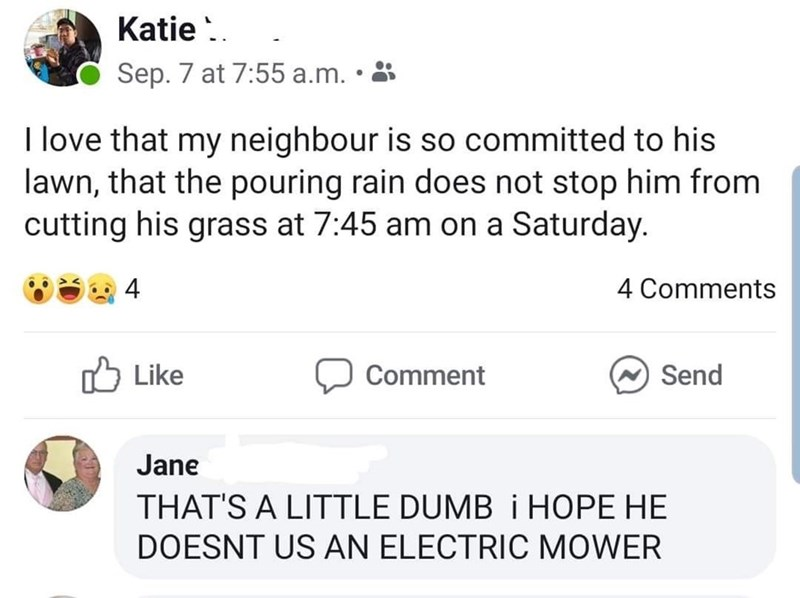 8. This girl is also an amazing singer, you should check her out, Jerry. 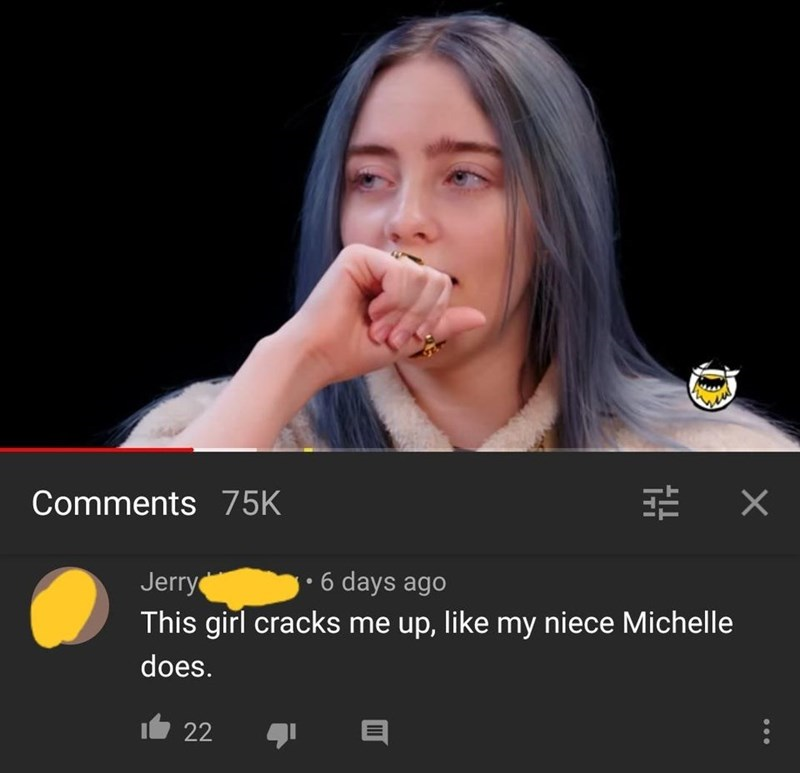 I swear to god what even are old people. I mean, if you meet them physically they will always come across as extremely mature and full of wisdom. But on social media, they sort of lose the grip, and the whole idea of old people being wise just gets annihilated. But, you have got to credit them, even though it is involuntary, for making us laugh with their dumbness and randomness. I love old people for this one.

9. Innocence, senior citizens are filled with it. 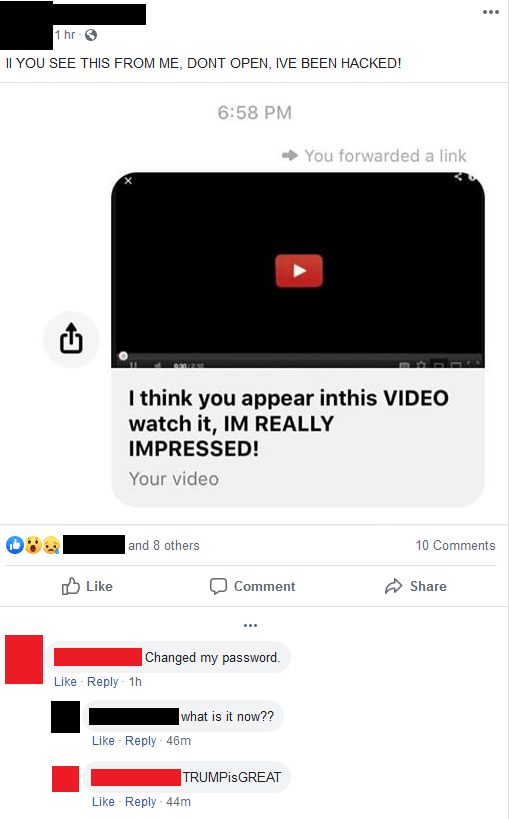 10. Old person mad about the poster and not understanding how social media works. 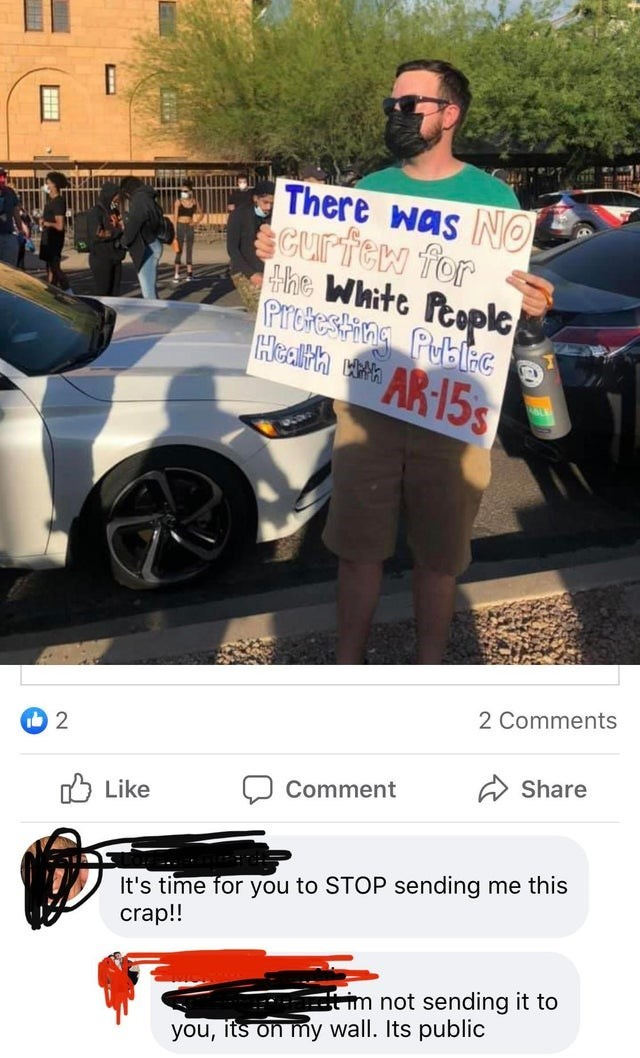 11. Uncle Joey is having none of his nephew’s reasoning. 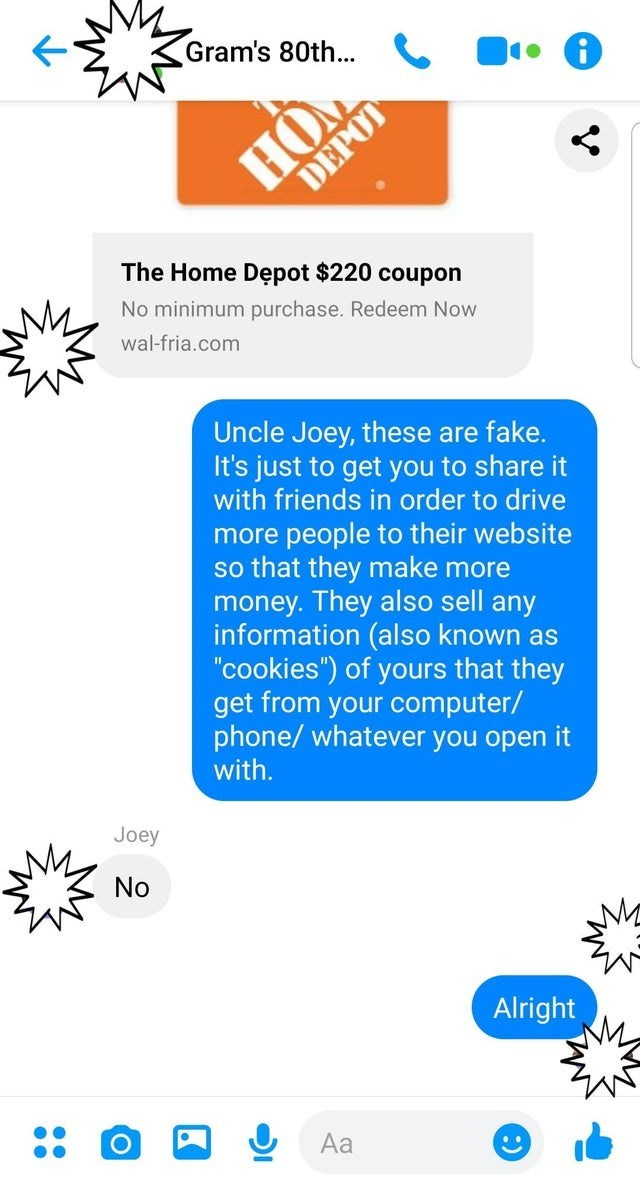 13. Oh dear, it’s a lost cause over here. Please, grandchildren, it is your duty to educate your parents about social media because this stuff is way too embarrassing. 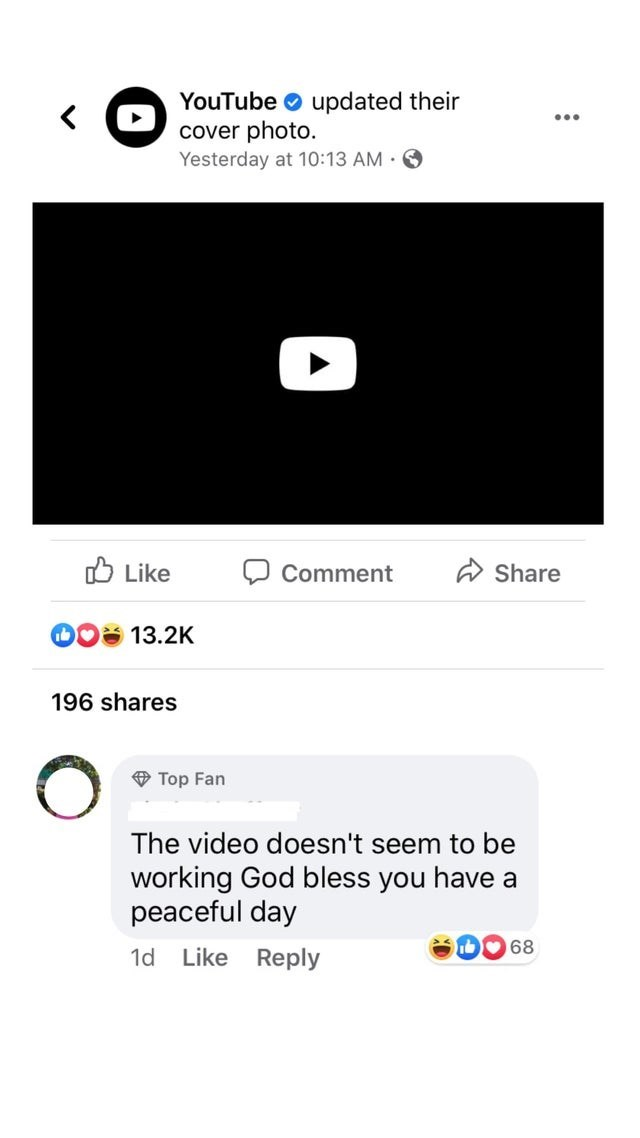 14. It’s the thought that counts, right? 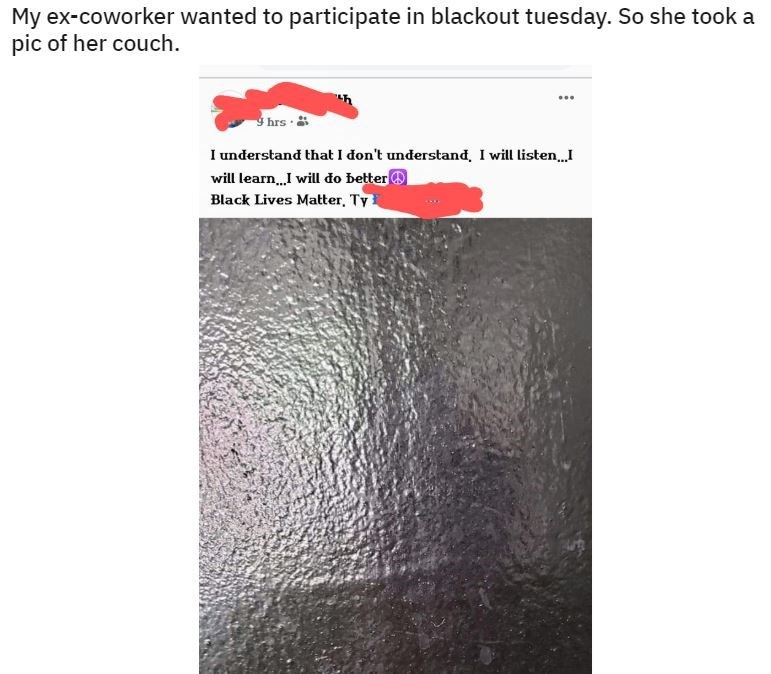 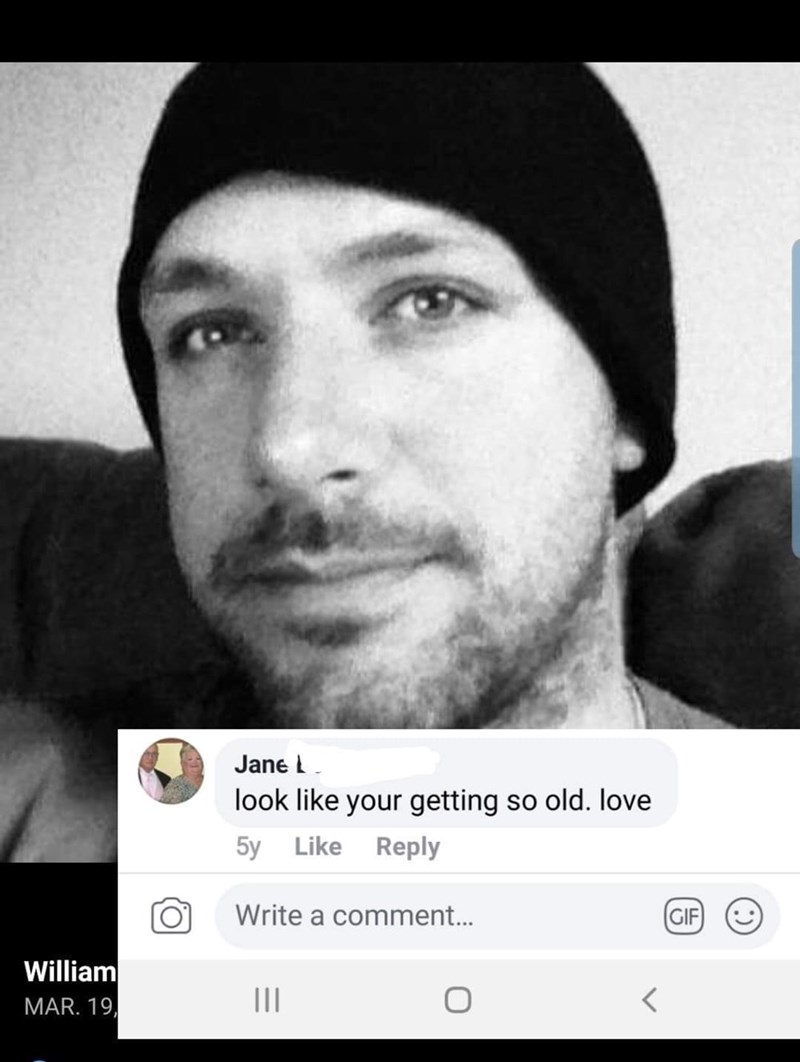 16. Thanks for letting the whole internet know about it. 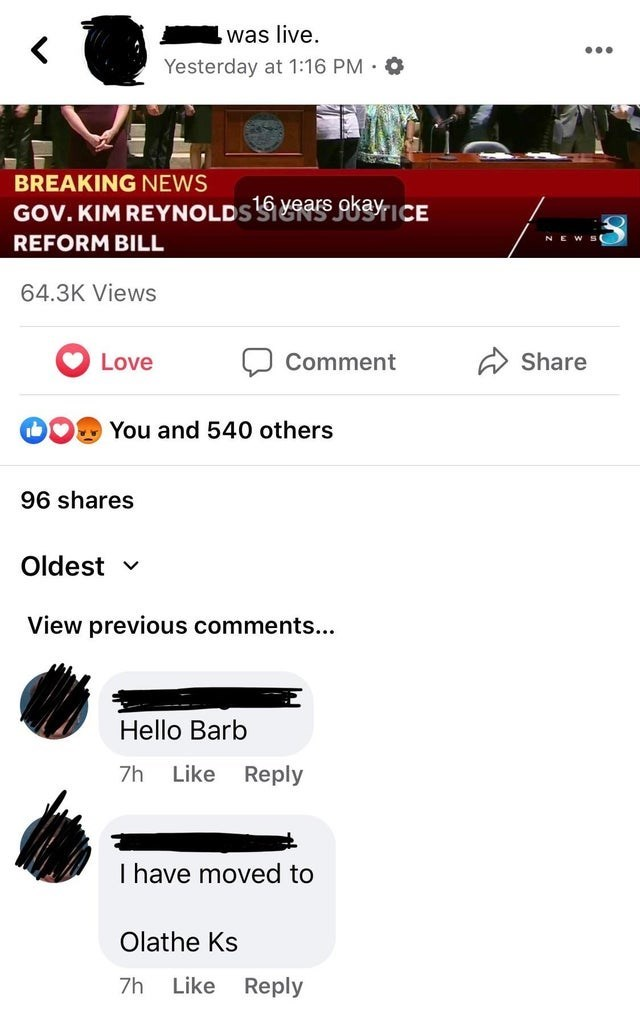 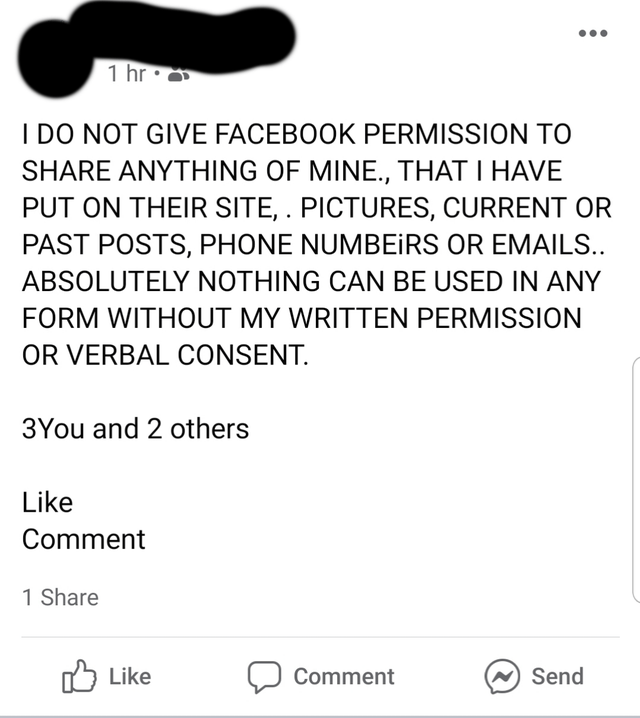