Norman is an absolutely beautiful dog, who has whipped the entire world around his little paws for being the most adorable Pomeranian and Husky mix! Everyone was completely blown away by his silliness and quirkiness gaining him a whopping 100,000 followers on his Instagram, making him one of the most talked-about sensations on the internet. It was truly monumental even for him because it was not what was expected. Let us talk a little bit about Norman, he was adopted back in 2016 and ever since then, has been the apple of his owner’s eyes. And quite literally, everyone else’s too!

His breed is not very common which is why his fame has not been questioned, moreover, he has also proven to be one of the most adorable dogs to exist, which is why people around the world can spend several hours just scrolling through his feed and feel the love and adorableness popping off the screen. He is not only adorable but loving and caring, he loves to participate in other activities like doing grocery shopping with his owners, or calmly resting on the side of the pool. Sometimes, just doing the bare minimum and sleeping on the owners’ bed. These are all the quirky traits that are brought to light on his Instagram page! 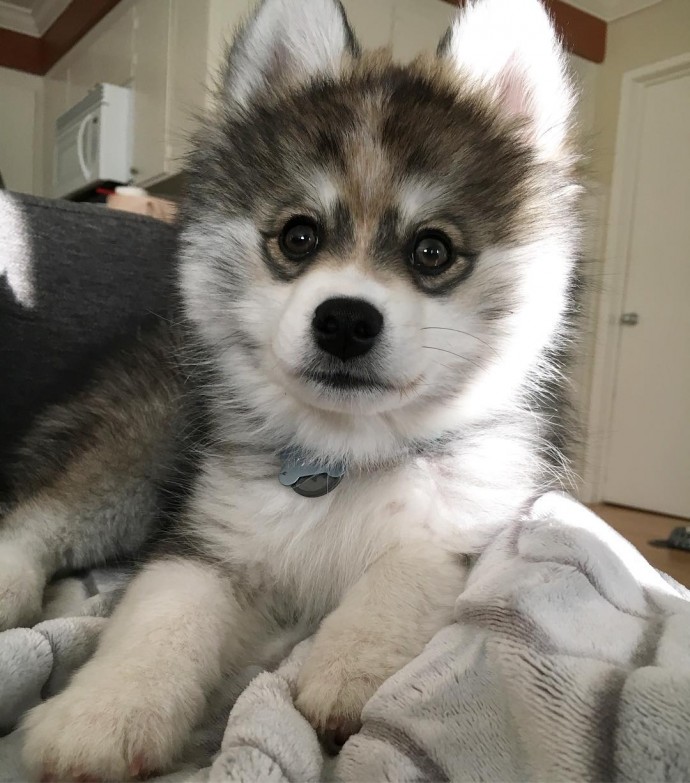 2. This is an exact representation of me asking for food! 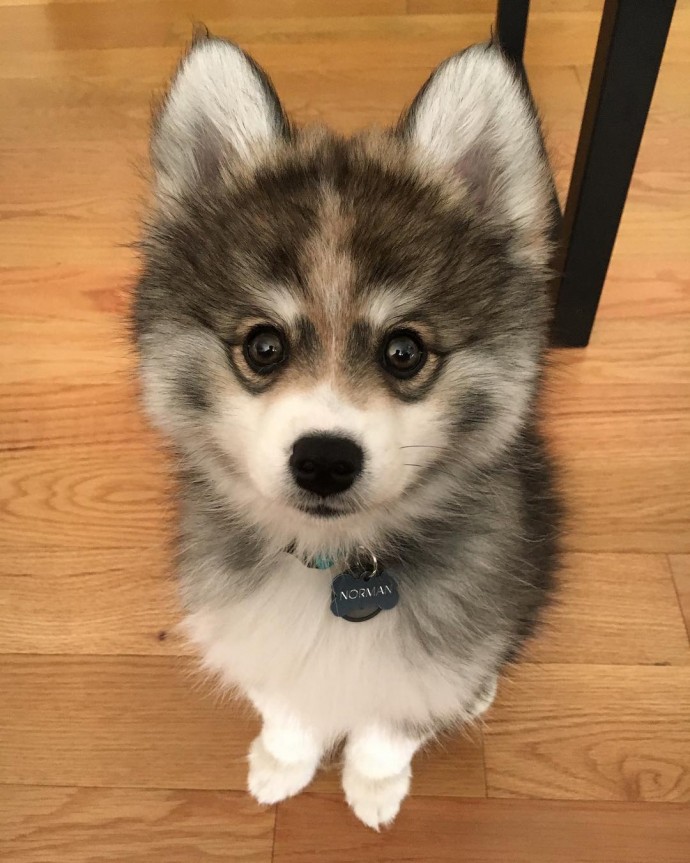 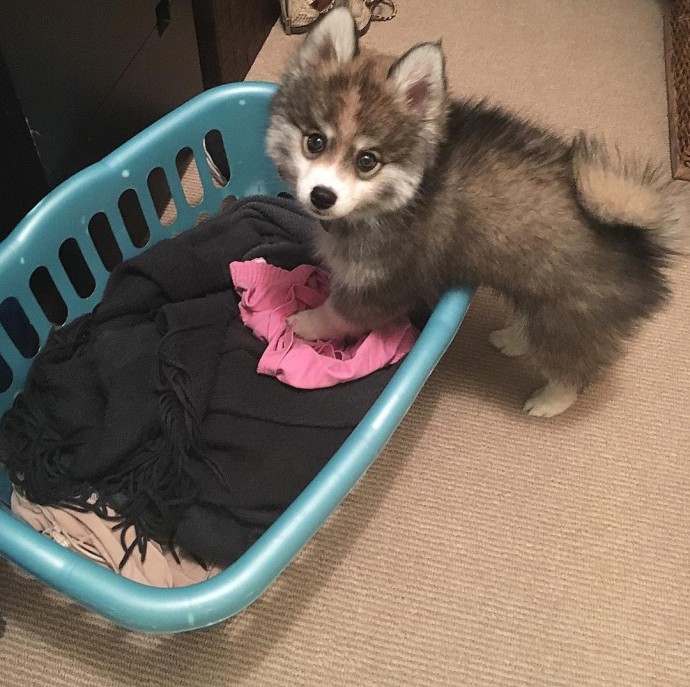 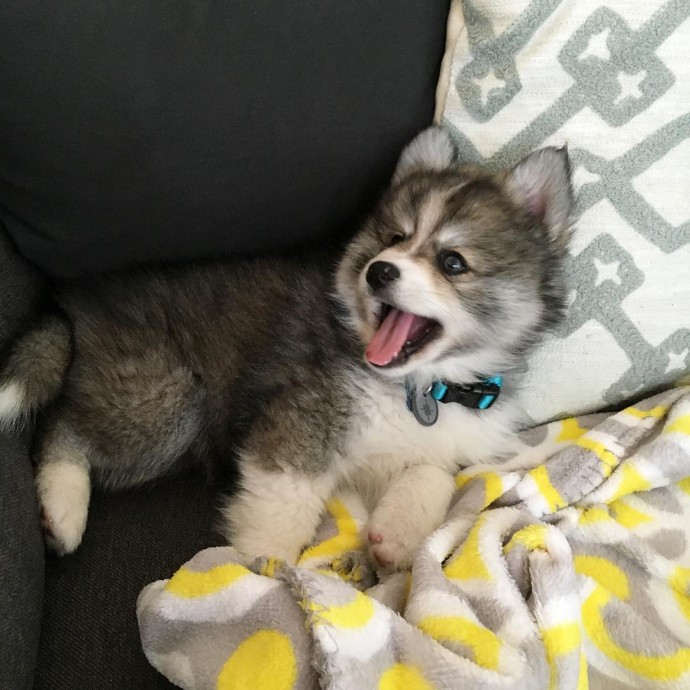 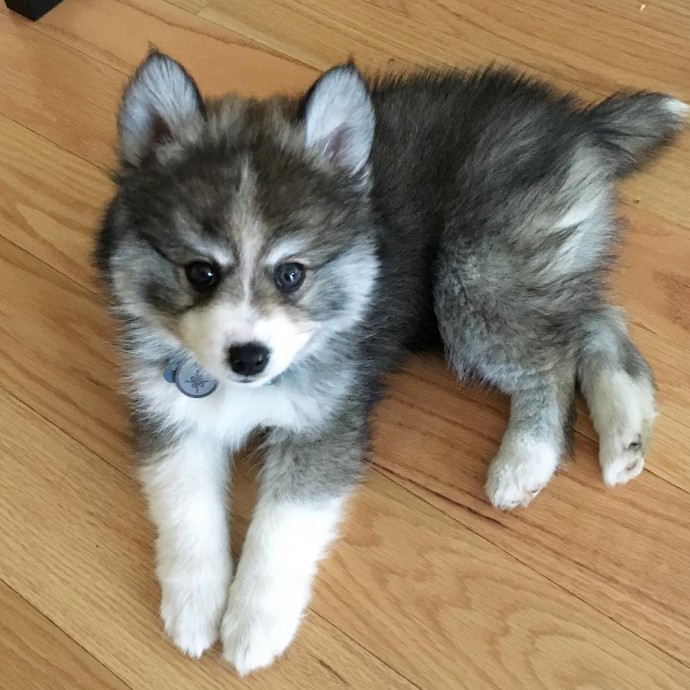 6. Norman rolling on the floor, making us laugh:! 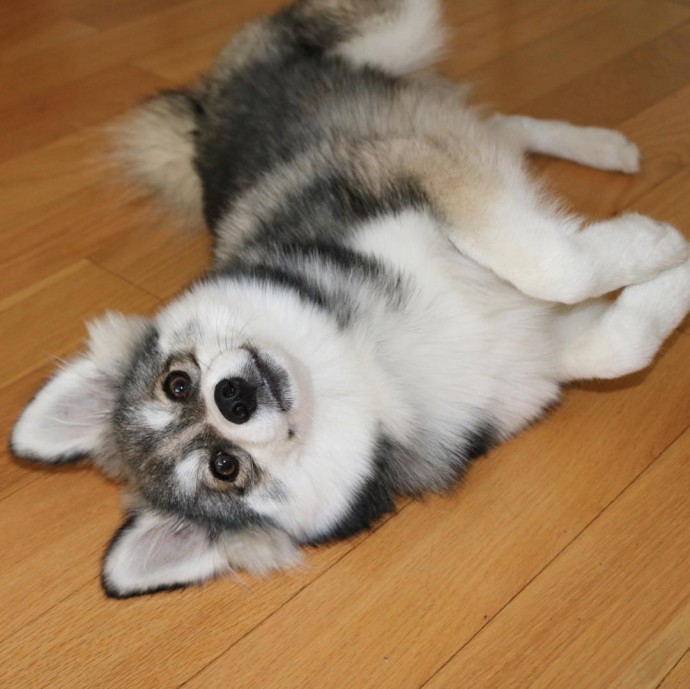 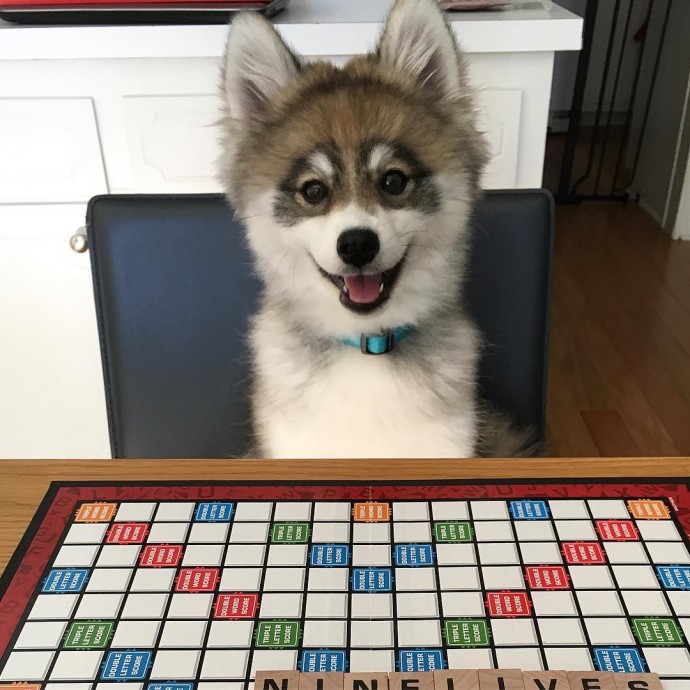 8. Can Norman please steal your cookie? He’s having a hard time trying to concentrate on anything else. 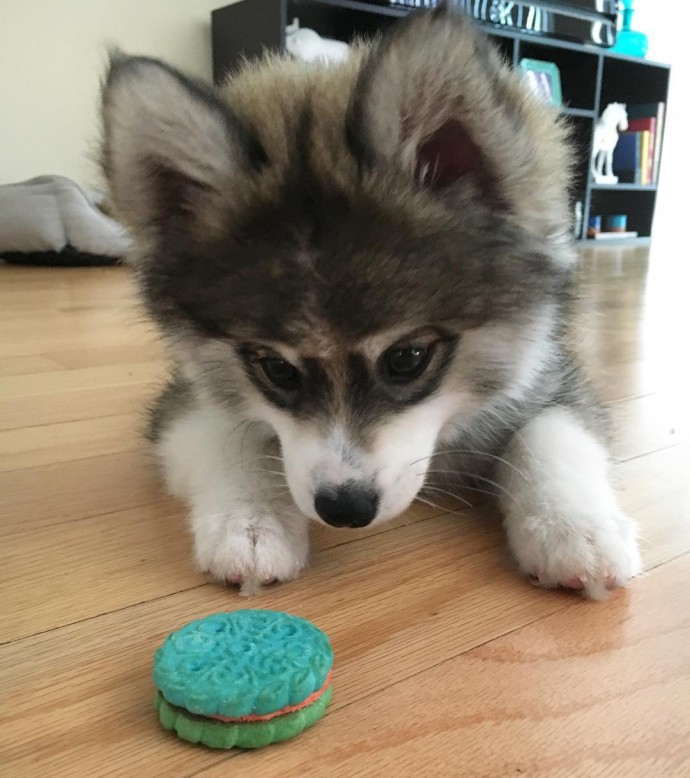 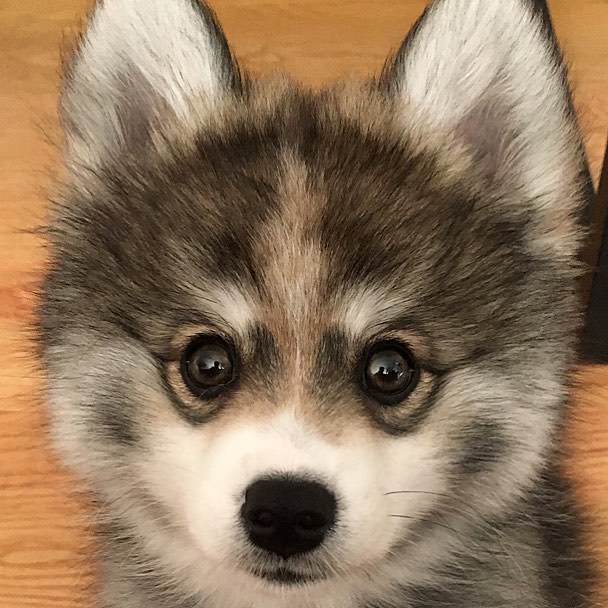 10. Oh! It’s a bit chilly out there so Norman’s just going to snuggle up in his blanket for now… 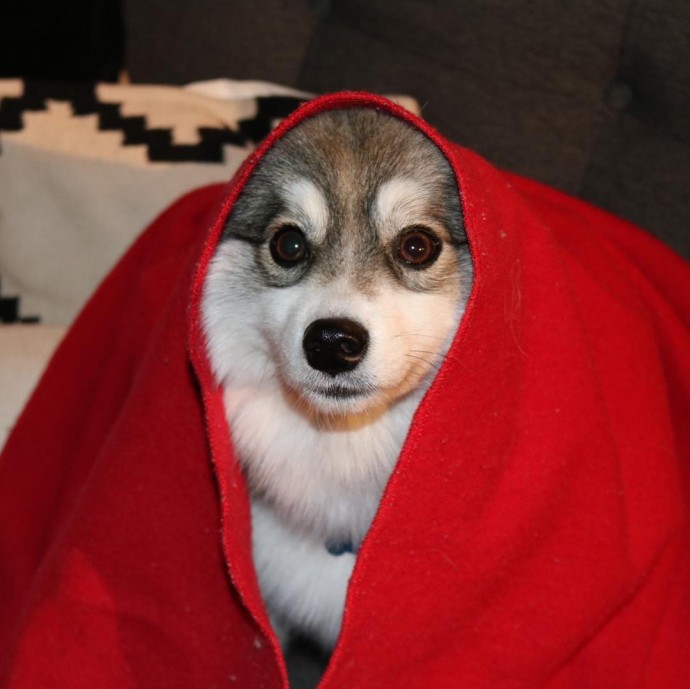 Who felt the cuteness spilling from the screen? I definitely did! Norman is an absolute cutie who knows how to make everyone swoon at his adorable antics. He grasped everyone’s attention the minute he stepped his paw onto the Instagram platform. He knew how to make an appearance and outshined everyone else in the procedure. He has proven to be one of the most endearing yet the smartest little bean to exist.

Just like everyone else, he has wrapped me around his little paws and I have truly fallen in love with Norman. For me, he has the best personality and his everyday simple tasks just seem to make my day brighter, although there is absolutely nothing special about them but Normans whole vibe and aura makes it significantly better. He has become everyone’s favourite including mine! Which picture made you smile without even trying to? I honestly don’t even want to blink and miss out on Norman’s cuteness! Let us know what you thought about Norman in the comment section.