There’s no shortage of horror stories people have of landlords doing things to their tenants for owning the house that they are renting. There’s a lot of class-based friction between the two, landlords and tenants, and for good reason. Tenants see landlords as people who are legally demanding money for no reason because they are not the ones who look after the house, the renters usually are.

And landlords, on the other hand, see renters as potential dangers to their property because that’s their livelihood. It’s their property, something they own, and what others are using, so they worry about misuse. This story is more cut and dry, and is about a landlord who turned away a tenant because he did not want to give him a room due to the location of his national origin. It was tweeted out by a Pakistani living in Kuwait.

#1 Abbas Ali tweeted out his story. 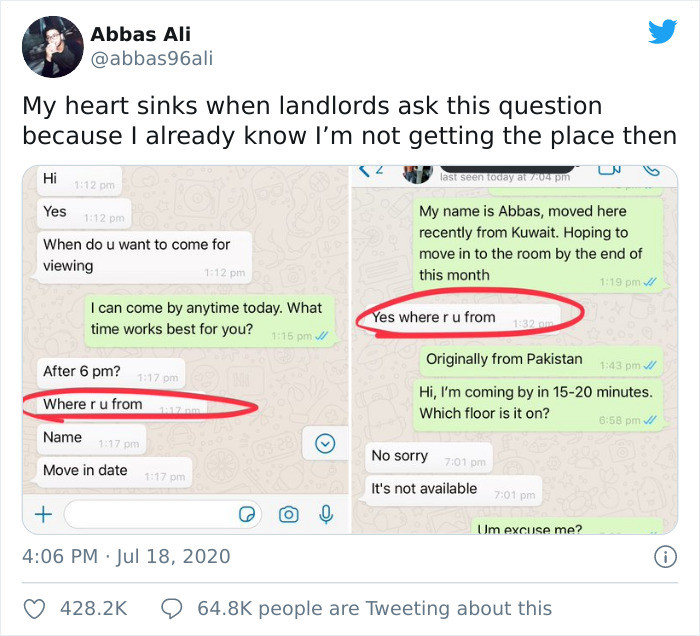 The Fair Housing Act of 1968 prohibited discrimination concerning the sale, rental and financing of housing based on race, religion, national origin or sex. Intended as a follow-up to the Civil Rights Act of 1964, the bill was the subject of a contentious debate in the Senate, but was passed quickly by the House of Representatives in the days after the assassination of civil rights leader Martin Luther King, Jr. The Fair Housing Act stands as the final great legislative achievement of the civil rights era.

#2 Landlord asks him when he wants to show up. 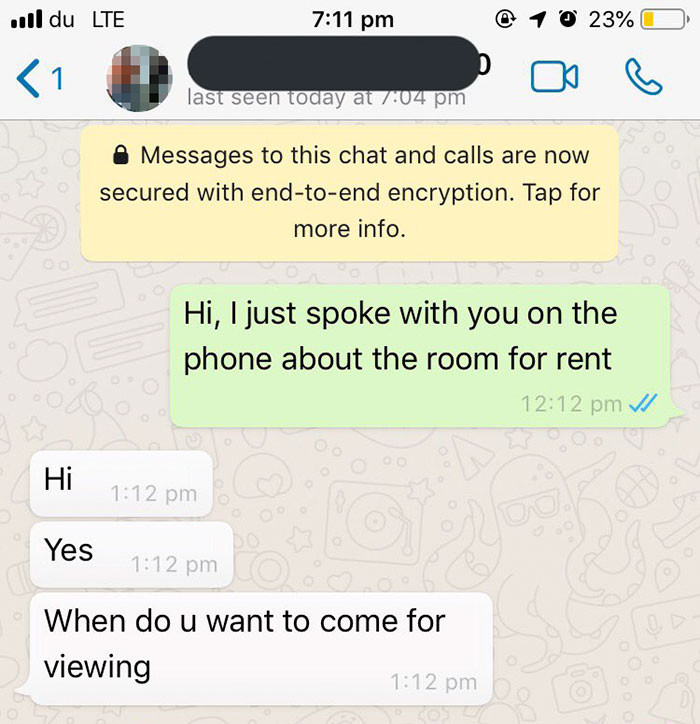 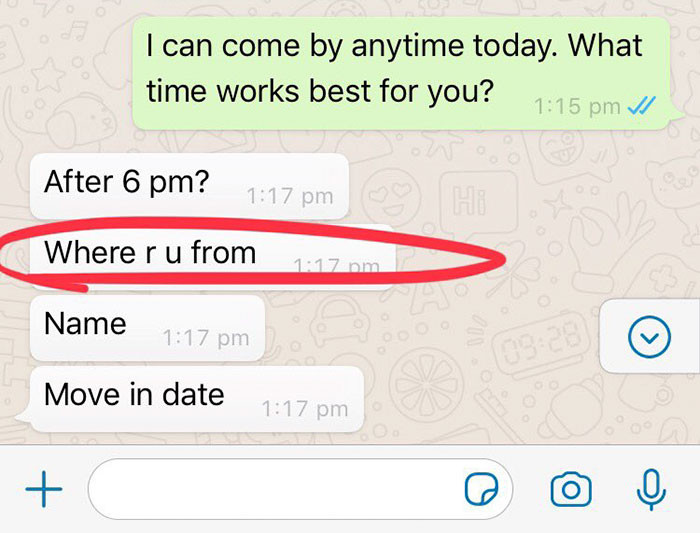 Despite Supreme Court decisions such as Shelley v. Kraemer (1948) and Jones v. Mayer Co. (1968), which outlawed the exclusion of African Americans or other minorities from certain sections of cities, race-based housing patterns were still in force by the late 1960s. Those who challenged them often met with resistance, hostility and even violence.

#4 You can tell he isn’t getting the apartment anymore. 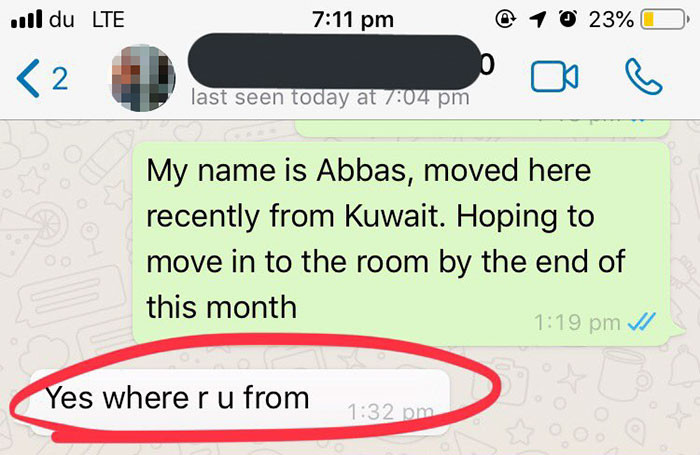 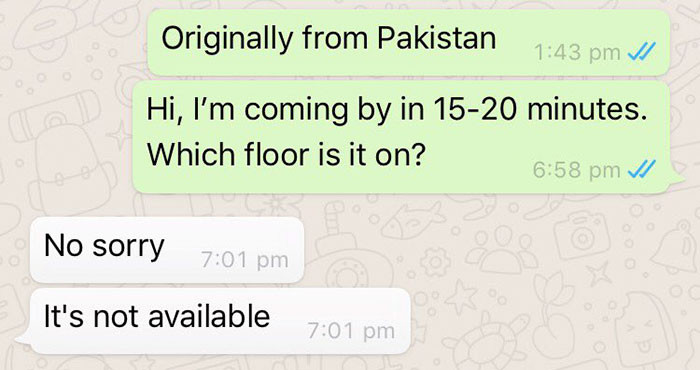 Meanwhile, while a growing number of African-American and Hispanic members of the armed forces fought and died in the Vietnam War, on the home front their families had trouble renting or purchasing homes in certain residential areas because of their race or national origin. 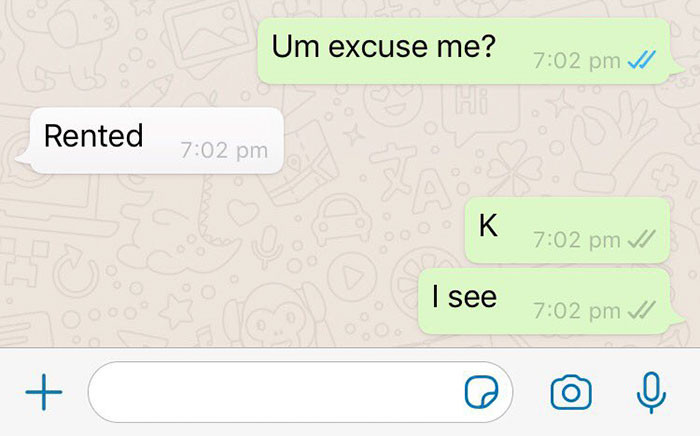 In this climate, organizations such as the National Association for the Advancement of Colored People (NAACP), the G.I. Forum and the National Committee Against Discrimination in Housing lobbied for new fair housing legislation to be passed.

#10 If you needed another reason.

#12 The landlord must’ve missed that part.

The proposed civil rights legislation of 1968 expanded on and was intended as a follow-up to the historic Civil Rights Act of 1964. The bill’s original goal was to extend federal protection to civil rights workers, but it was eventually expanded to address racial discrimination in housing.

#13 He definitely is on the grounds for suing. 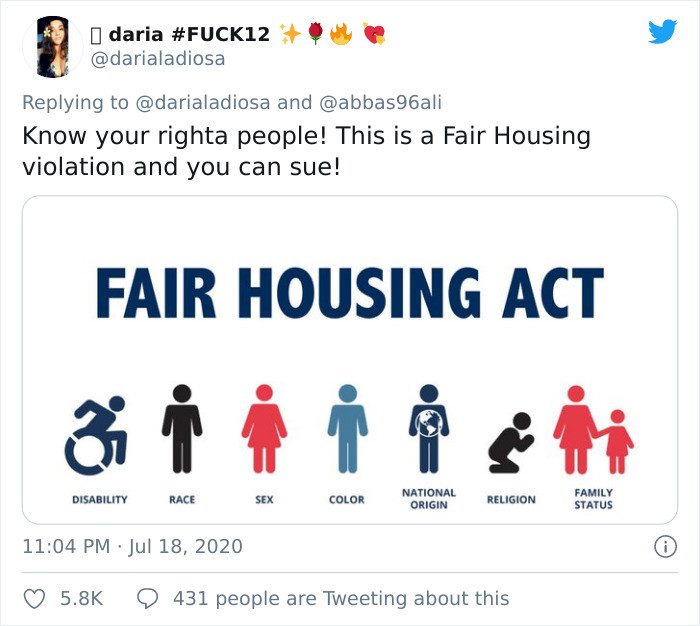 #14 Any type of discrimination is prohibited.

#15 Sadly, Abbas does not seem to be residing in America.

#16 The rules are different.

#17 Pennylane brings up an interesting point. 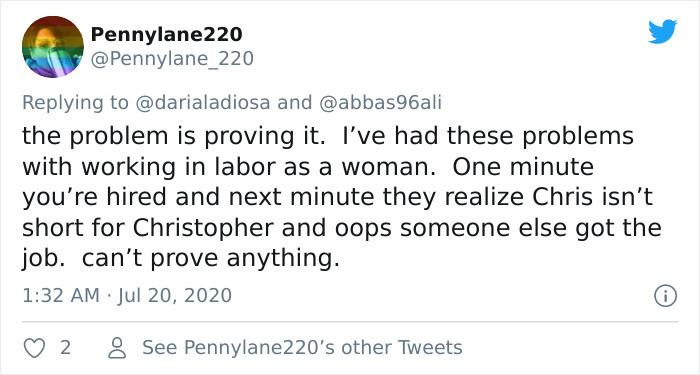 #18 Racists will always be racist. 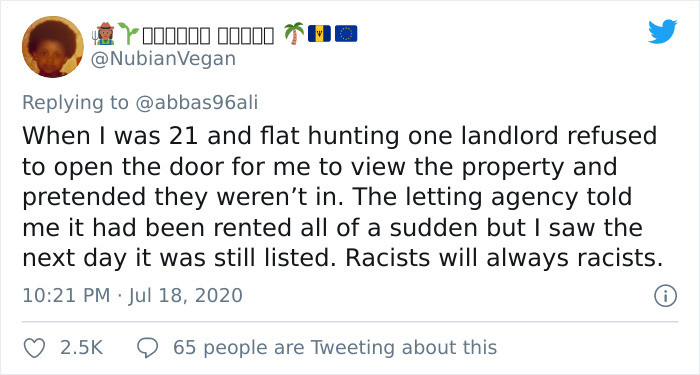 #19 So many people opening up about their own personal issues. 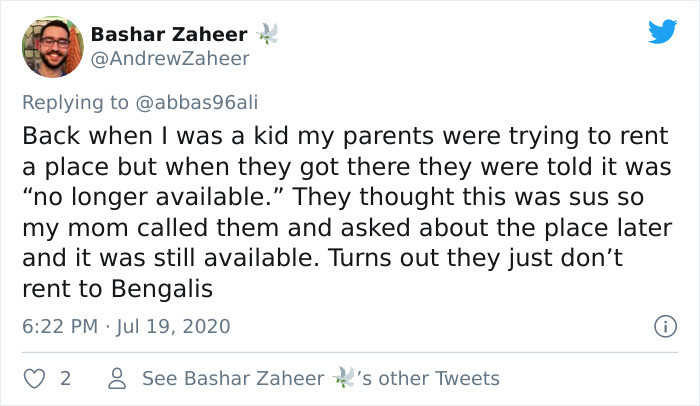 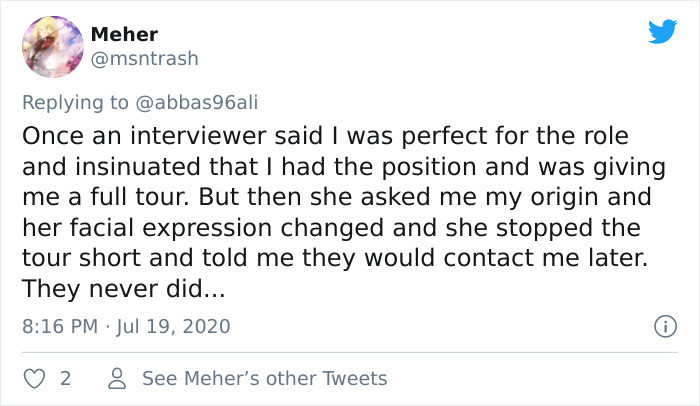 What do you think? Have you had similar experiences before? Tell us down in the comments.