Some people can be so entitled.

The world is a weird place. You will meet all sorts of people here, good and evil. How we differentiate between these two types is on us. We think some things are red flags, but they might be completely normal to someone else. A lot of this knowledge to judge people comes from experience. The more you meet people, the more you can observe them and figure out what their intentions towards you are. If you have never met someone who acts entitled to everything, consider yourself lucky. Entitled people get on everyone’s nerves. They act like the world owes them something when it clearly doesn’t. This is mostly a result of children growing up spoiled and never being told “no.” It can actually be quite annoying but there is not a lot we can do. Some people are just like that and they won’t change unless they are taught a huge, embarrassing lesson.

An example of people like that was this woman who misused emergency services just to get a free lift. Calling an ambulance is not a joke. These services should be used for emergencies to save the lives of people whose health is at risk. The woman, however, was taught a lesson she will never forget. Scroll down below to read the whole story:

We all know that an ambulance is used only for serious emergencies. 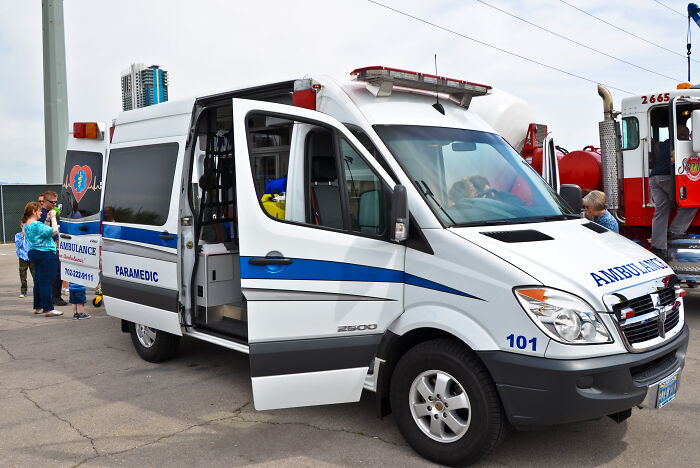 One day, a medic was dispatched because they received a call from someone having chest pains. 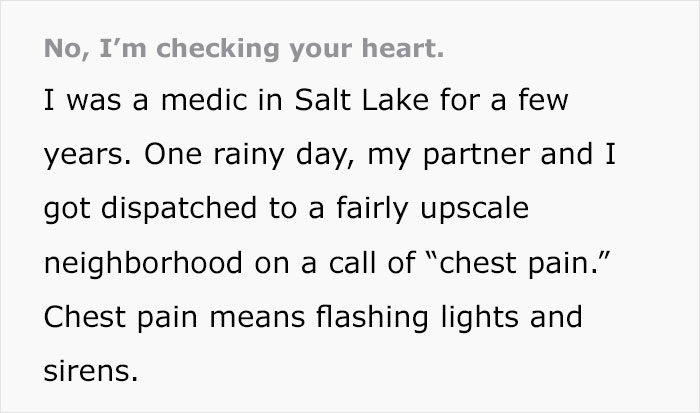 When the medics arrived at the destination, they saw a woman standing at the location with some suitcases packed.

When inquired about her health, she told them she didn’t really have chest pain but needed to get to her appointment. She told them to turn off their flashing lights so it wouldn’t cause a scene in front of the neighbours. 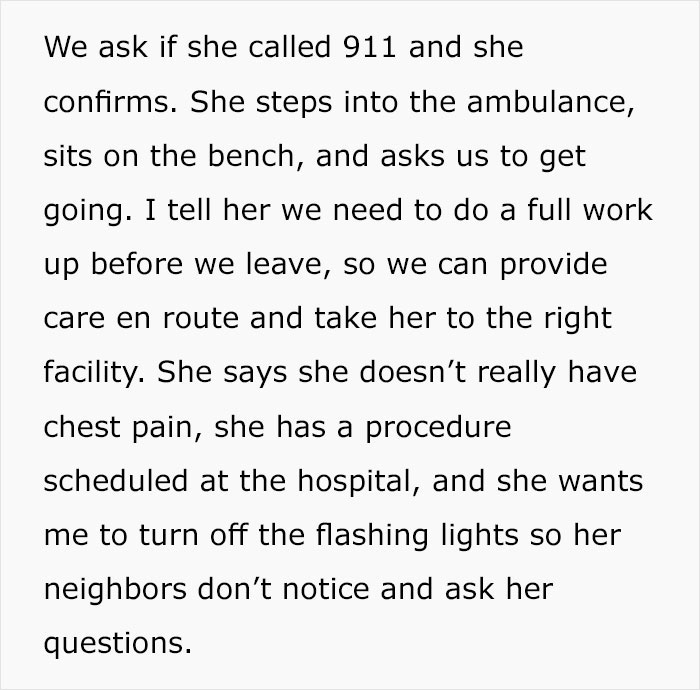 The medics told her that she was misusing the EMS, and the woman started pretending to have chest pains again. 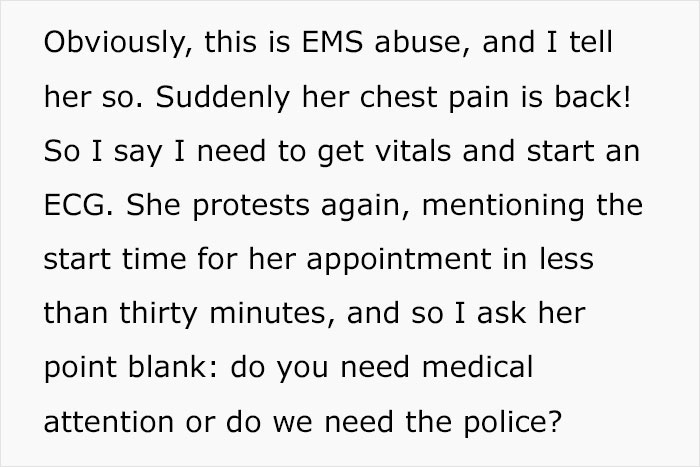 So the medics decided to teach her a lesson. They stayed at the location and started to do a full work up, consuming a lot of time. 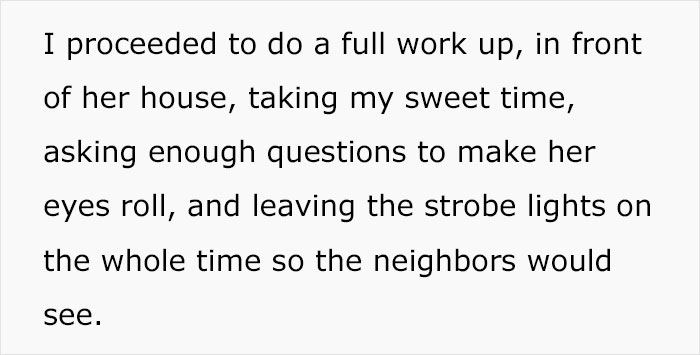 They made sure she was late to her appointment and didn’t get what she wanted from them.

Isn’t that messed up? We all know that it is a serious thing to call an ambulance. This woman knew it too, which is why she didn’t want the ambulace to be seen by her neighbours. The medics did a great job by teaching her a very important life lesson. Let’s just hope she will never act entited or misuse the EMS again.

This is what people had to say about the whole story:

Some people just think an ambulance is a free taxi ride.

When you misuse emergency services, you are creating problems for people who actually need them. 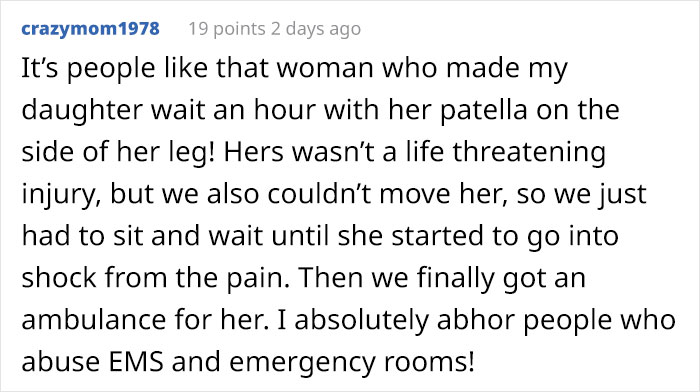 What do you think about this whole scenario? Share your thoughts with us in the comments below.