We all grow up.

No matter how much you may want to stay in your younger years, we all grow up as time goes on. And while one can cling to their youth, it doesn’t help anyone to stay stuck in the past. However, that doesn’t mean that you can’t look at the past for beautiful nostalgia. Now, I am not even that old but when I rewatch famous Disney series like Hannah Montana, Wizards of Waverly Place, or even Zack and Cody, it brings back the memories of my innocent naive self.

So no matter how old you get, rewatching old movies and series can sometimes make you remember the good times when life was simply easier. But I am sad to say that we are going to break that bubble today. You see, just as viewers grow up, so do the actors that starred in our favorite childhood movies. And at times, they look so different that we can hardly recognize them. From an old favorite Teletubbies to the infamous horror movie Orphan, you are going to see a lot of different actors all grown up.

If you are ready for an existential crisis, just scroll below and try to enjoy. 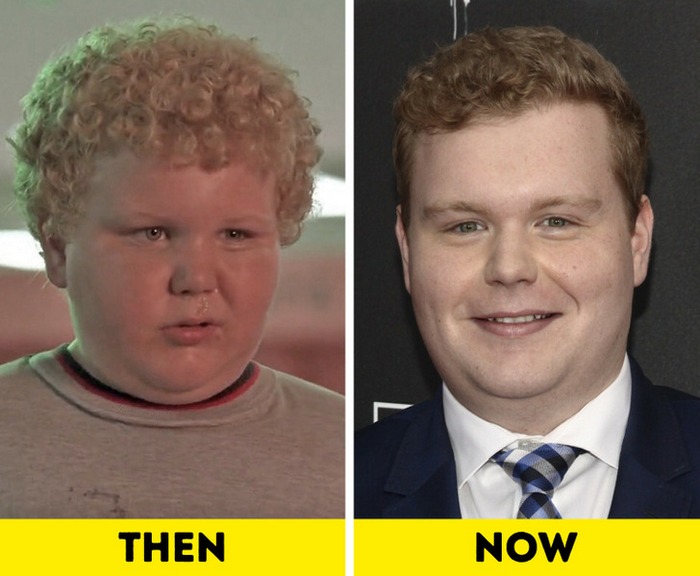 They don’t even look like the same person anymore somehow. 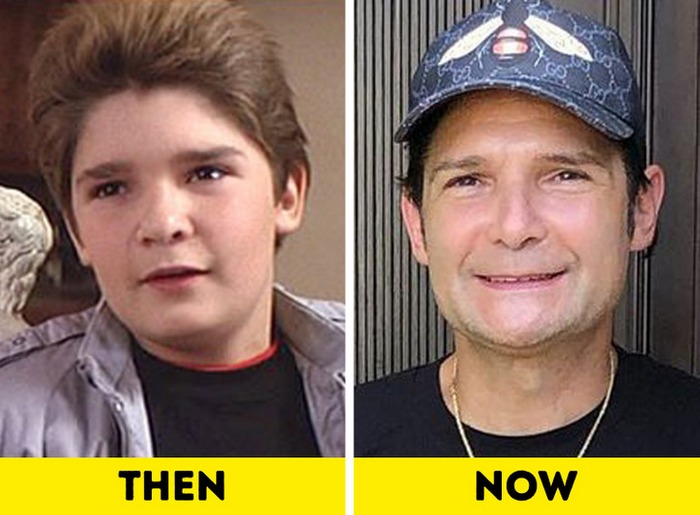 The nose is still there. 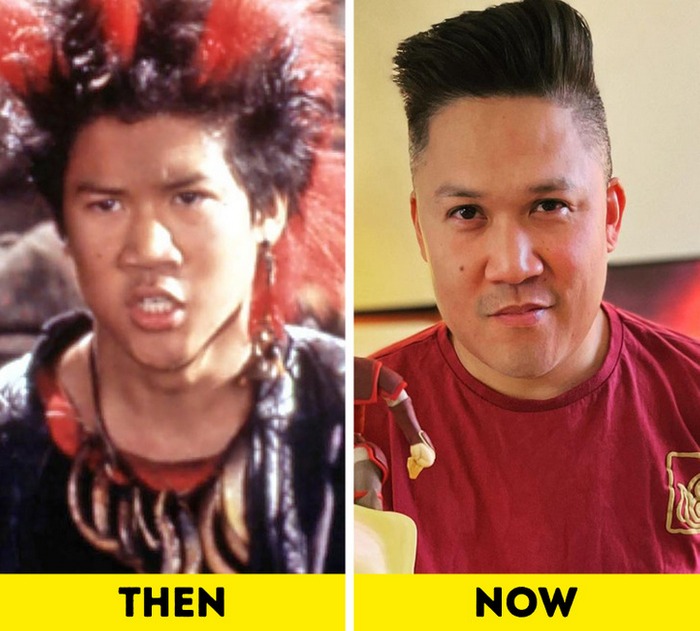 I wonder how he will look with red hair today.

#4 Elden Henson from The Mighty Ducks. 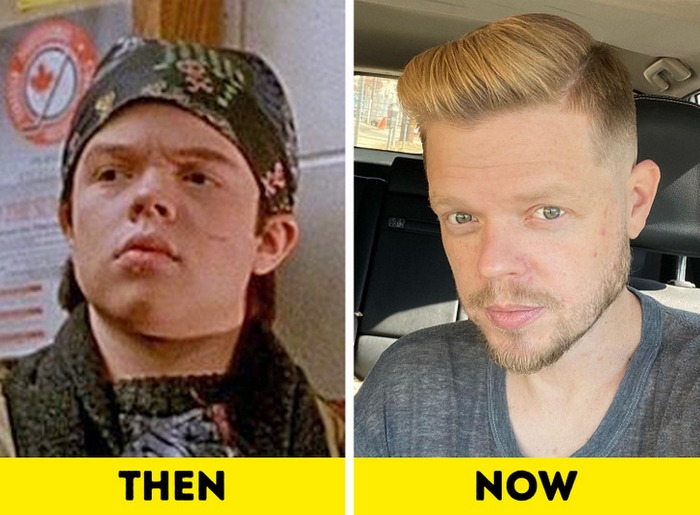 The angle in the after picture is messing with my head. 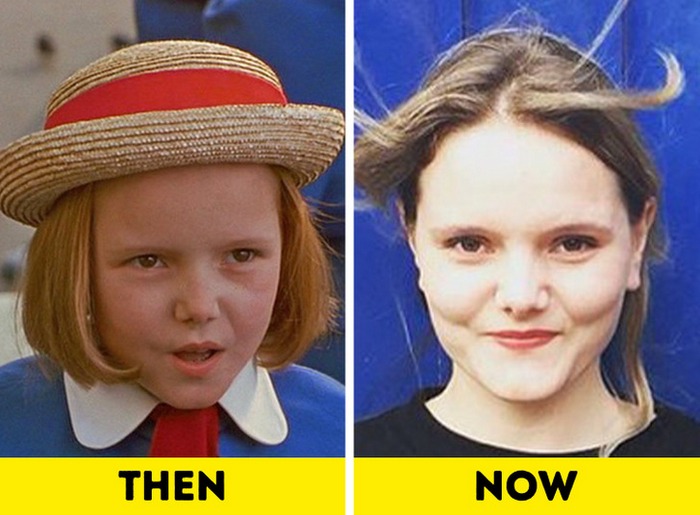 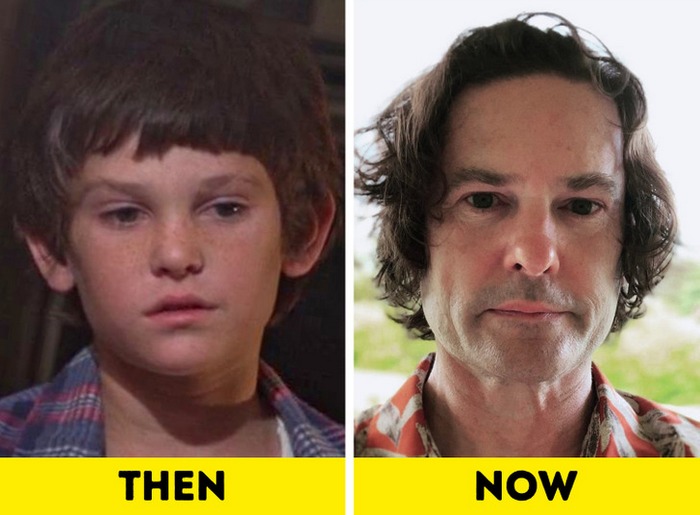 I think he still works as an actor as I have seen him before in movies. 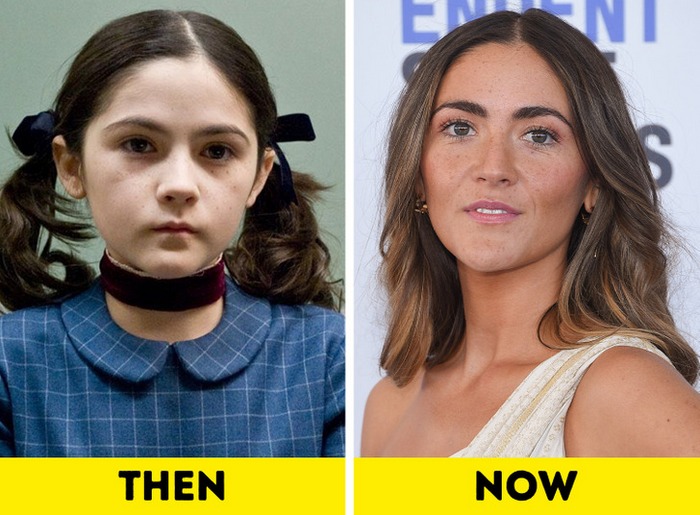 One of my favorite horror movies and the actor looks completely different now. 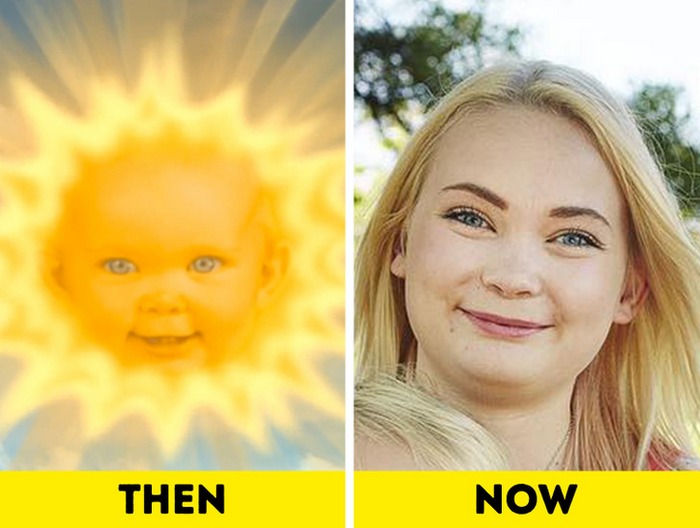 She could still star as the sun today if she wanted.

#9 Jordan Fry from Charlie and the Chocolate Factory. 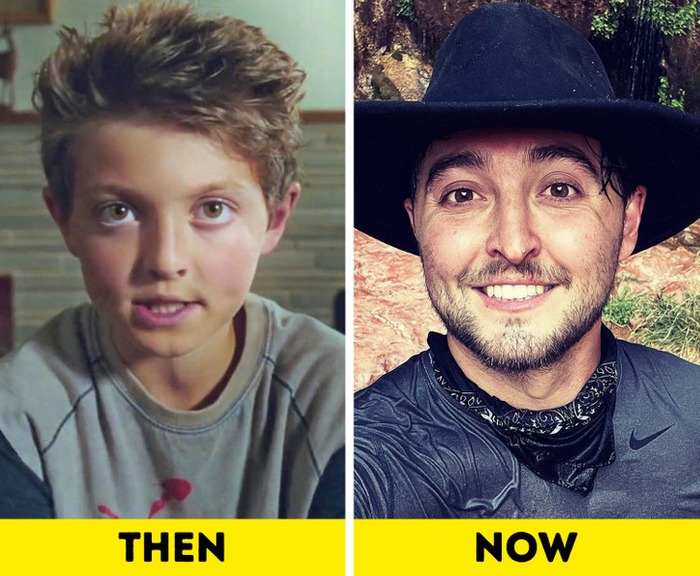 I only remembered him as the annoying kid from that movie. 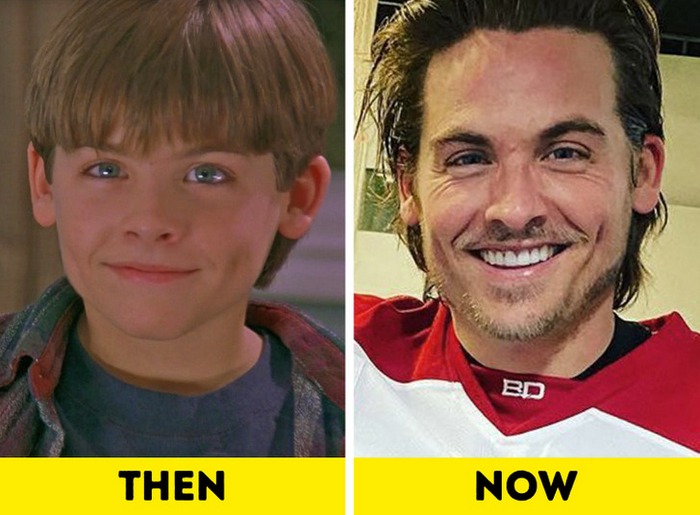 Can you tell that I haven’t watched most of these movies? 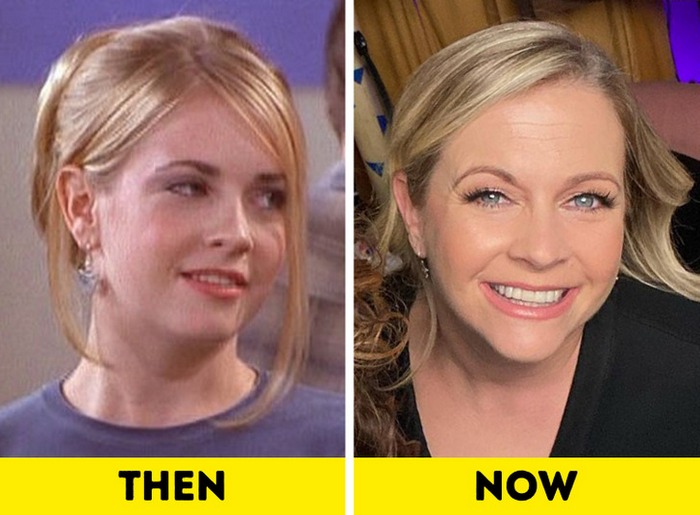 I only know the new Sabrina show and the less said about that, the better. 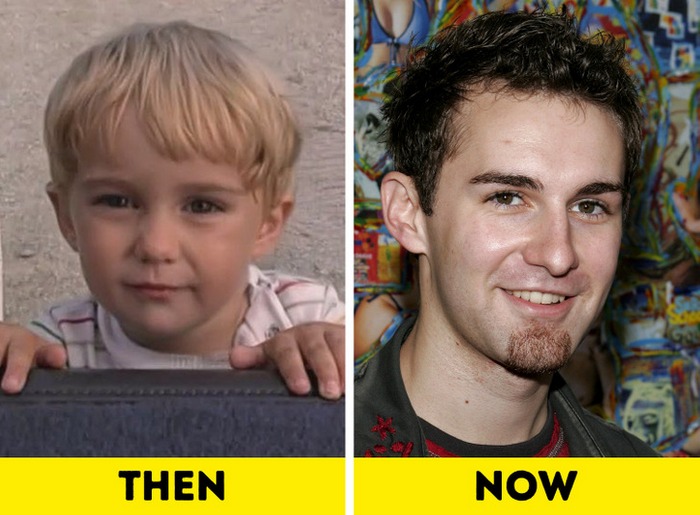 The remake of Pet Sematary didn’t do the original justice in my opinion but it wasn’t bad.

#13 Spencer Breslin from The Cat in the Hat. 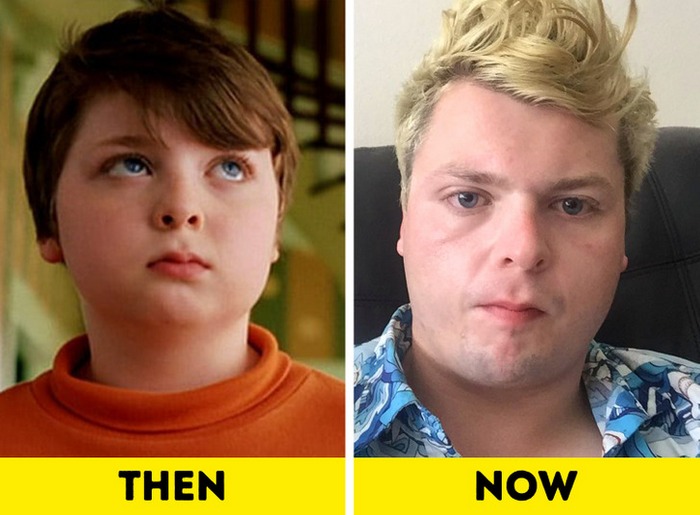 #14 Taylor Momsen from How the Grinch Stole Christmas. 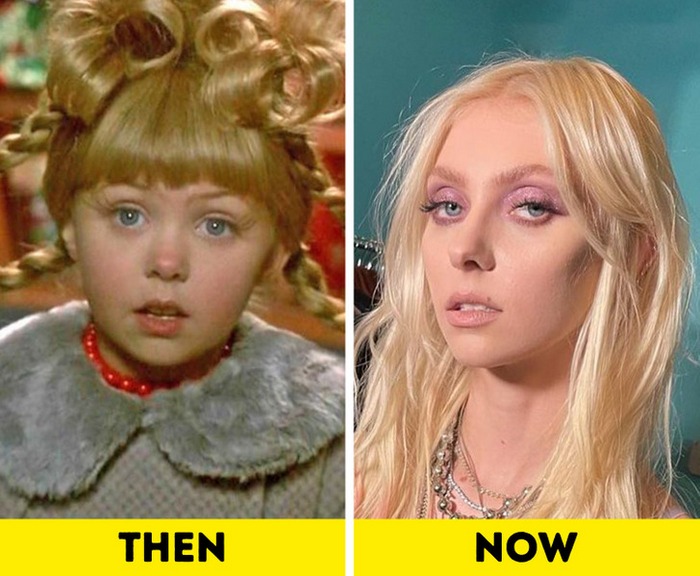 I only know her as a singer. 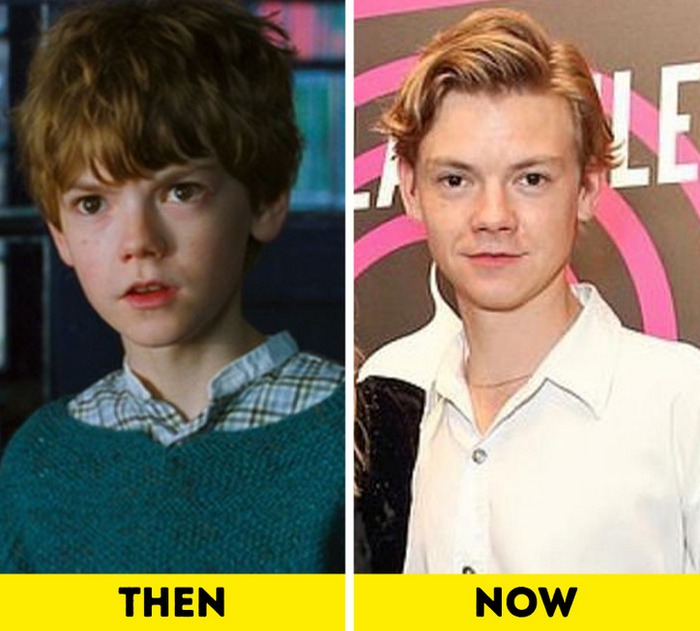 He hasn’t changed one bit in my opinion.