There are many different ways to approach a horror scene, whether it’s jumpscares, tension, or just violently terrifying and eerie imagery. I, however, prefer something that’s a little more subtle, which is why I enjoy horror comics way more than horror movies. To me, while I appreciate the genre, it seems to rely too much on surprising someone and playing it off as legit spooks, the staple of which are jumpscares.

Though, not all movies have jumpscares, and jumpscares are not necessarily bad. There’s nothing wrong in enjoying cheap thrills either, which is how I view jumpscares in the first place. MVRV is an artist who describes herself as “a girl who likes to read and make comics and draw. I work by talking on the phone in a taxi company from my native city”. So her work is a product of her hobby, but it is just as impressive as all the other works. 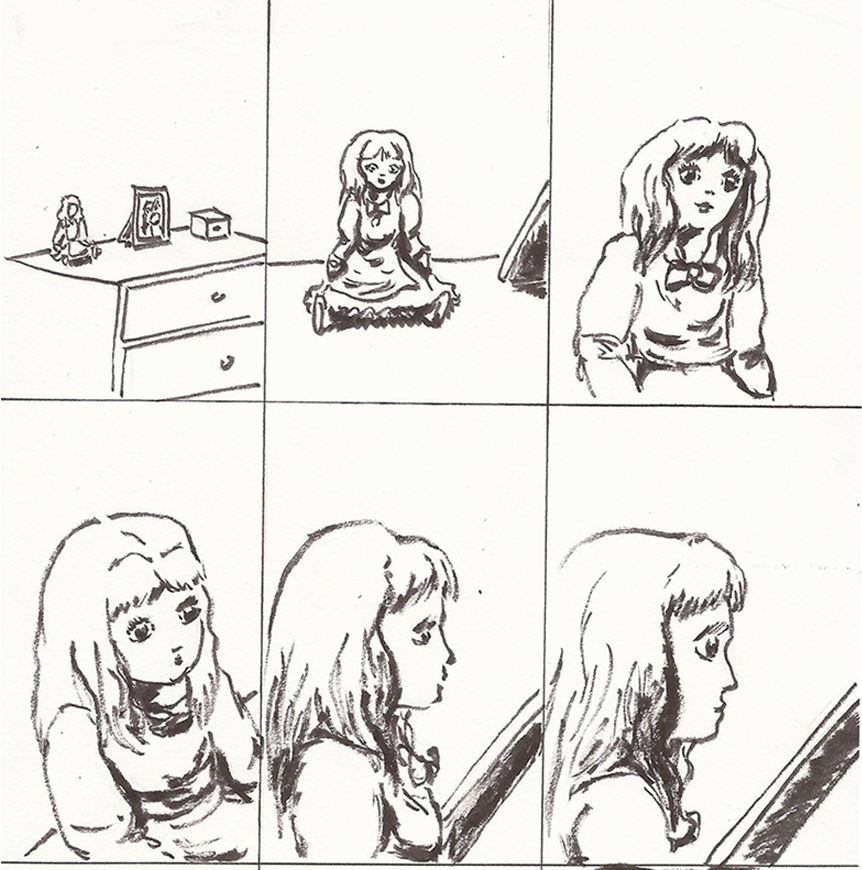 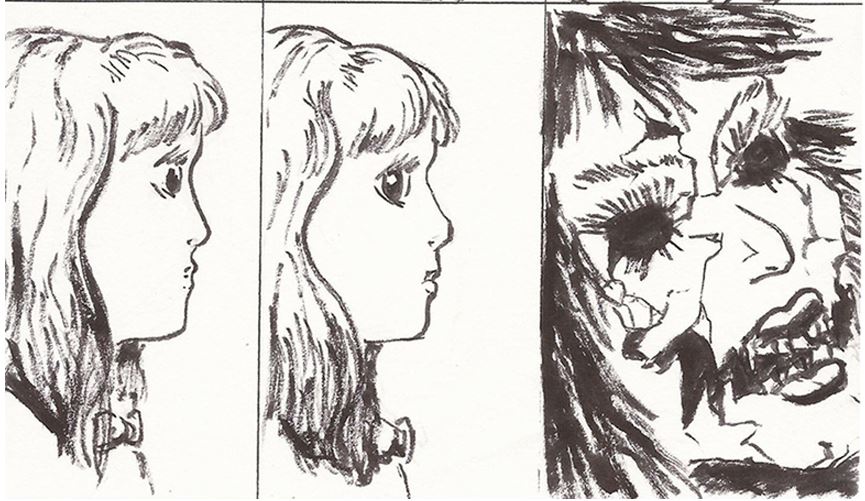 The Conversation wondered why we find it so fun to be scared;

Audiences flock to horror films. They get a thrill from movies like “Halloween,” with its seemingly random murder and mayhem in a small suburban town, a reminder that that picket fences and manicured lawns cannot protect us from the unjust, the unknown or the uncertainty that awaits us all in both life and death. The film offers no justice for the victims in the end, no rebalancing of good and evil. 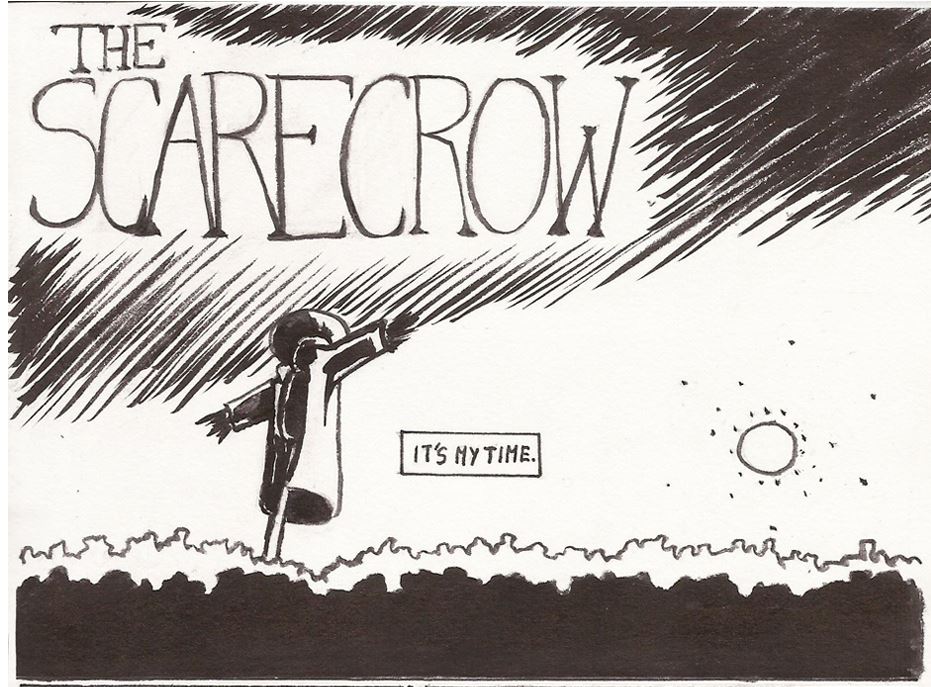 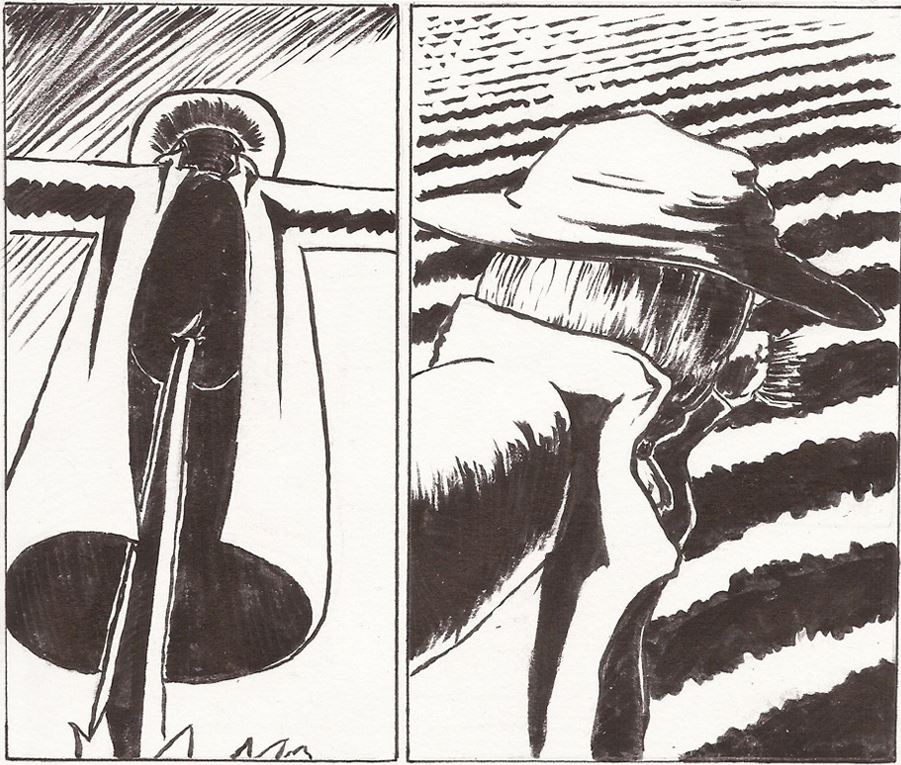 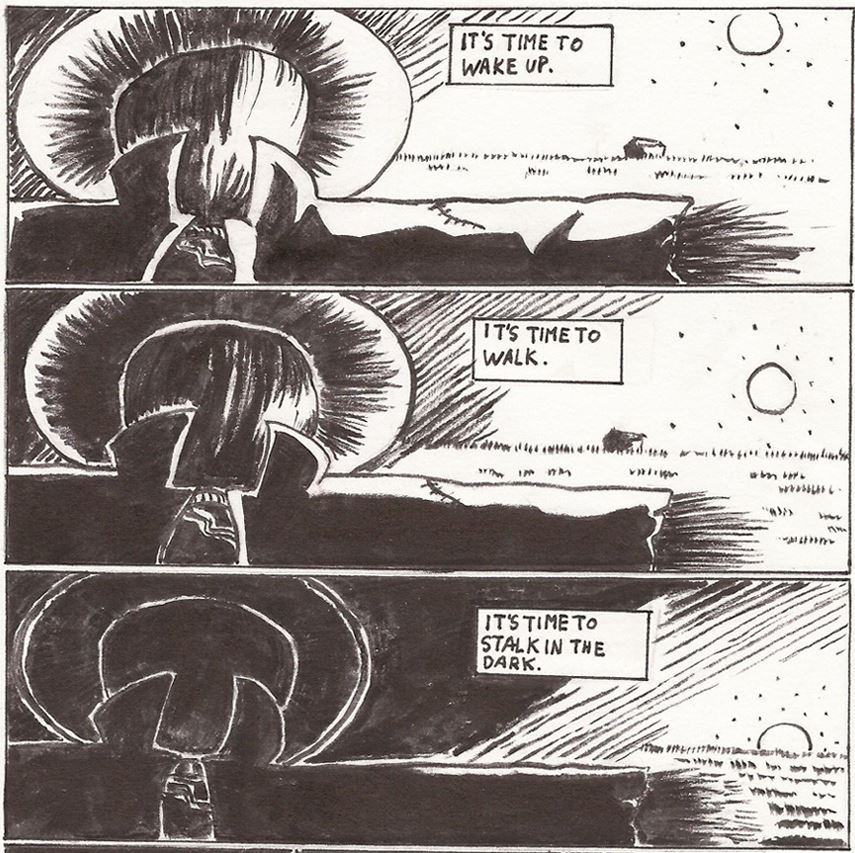 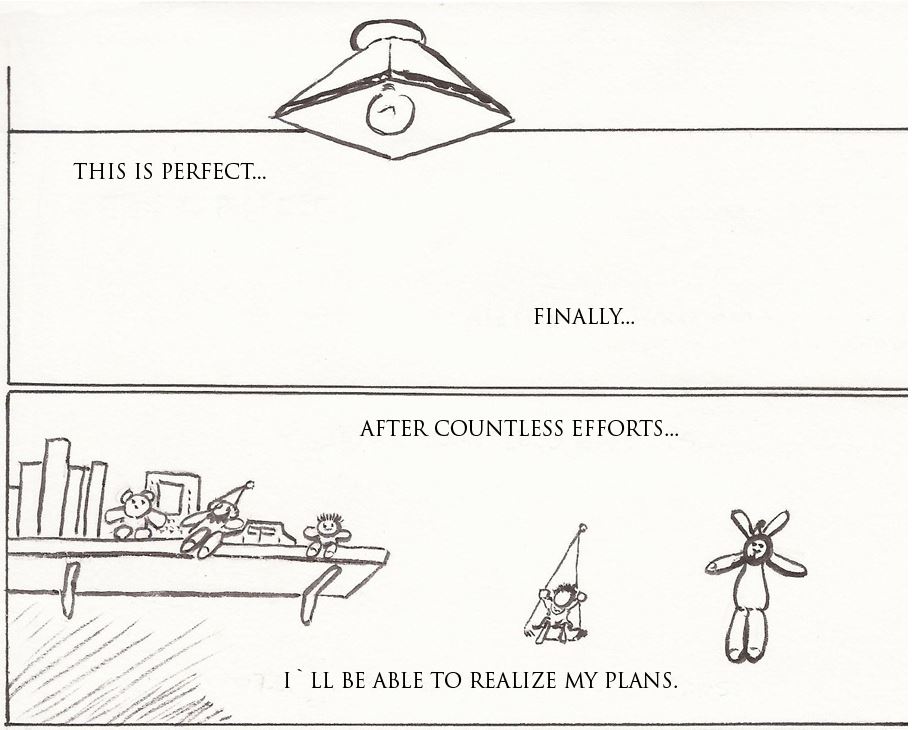 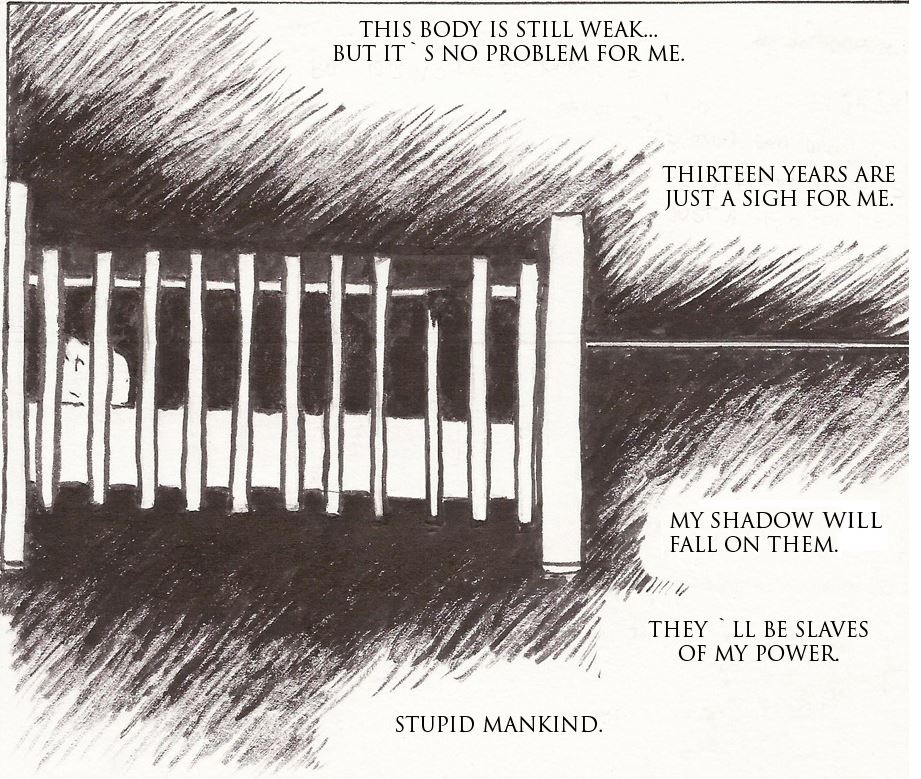 Why, then, would anyone want to spend their time and money to watch such macabre scenes filled with depressing reminders of just how unfair and scary our world can be? I’ve spent the past 10 years investigating just this question, finding the typical answer of “Because I like it! It’s fun!” incredibly unsatisfying. I’ve long been convinced there’s more to it than the “natural high” or adrenaline rush many describe – and indeed, the body does kick into “go” mode when you’re startled or scared, amping up not only adrenaline but a multitude of chemicals that ensure your body is fueled and ready to respond. This “fight or flight” response to threat has helped keep humans alive for millennia. 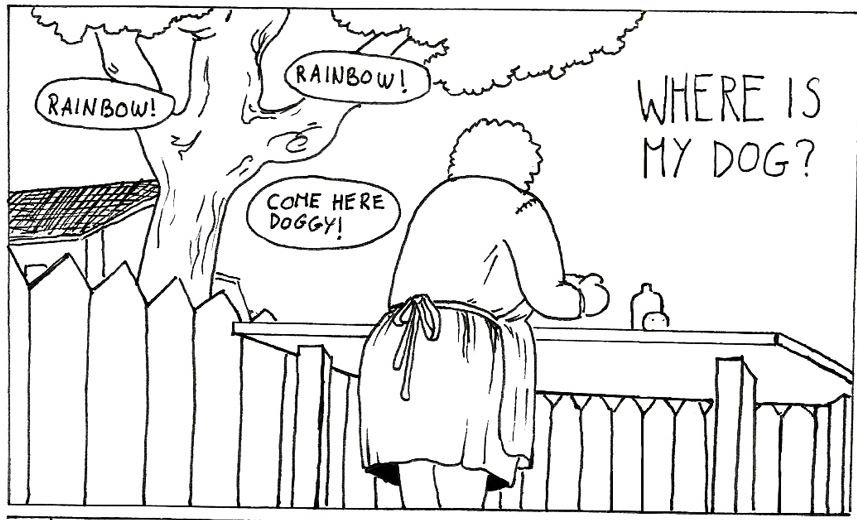 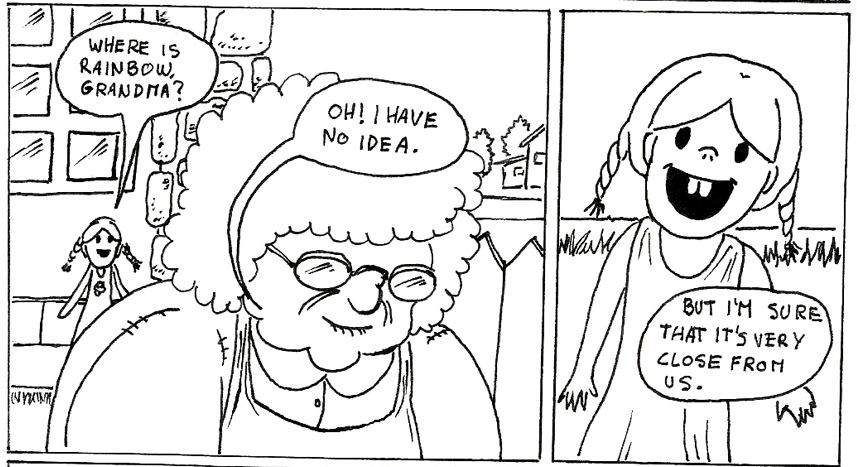 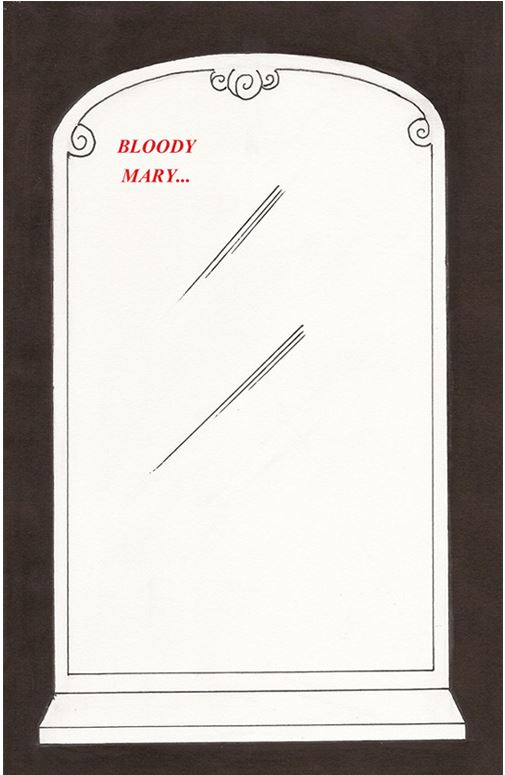 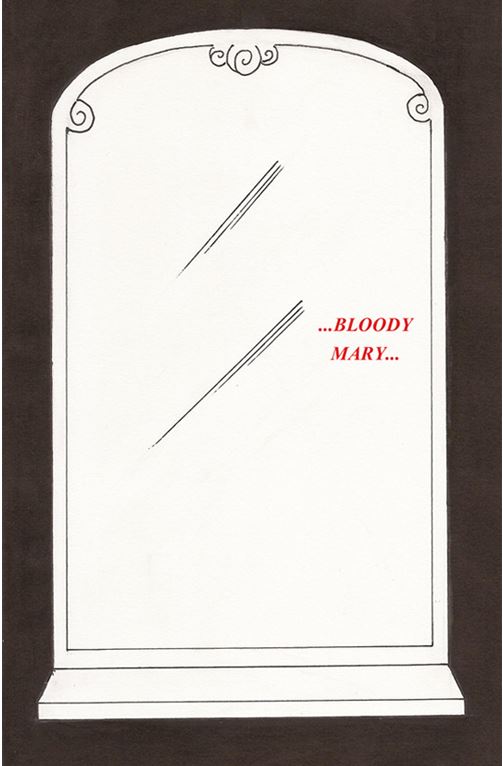 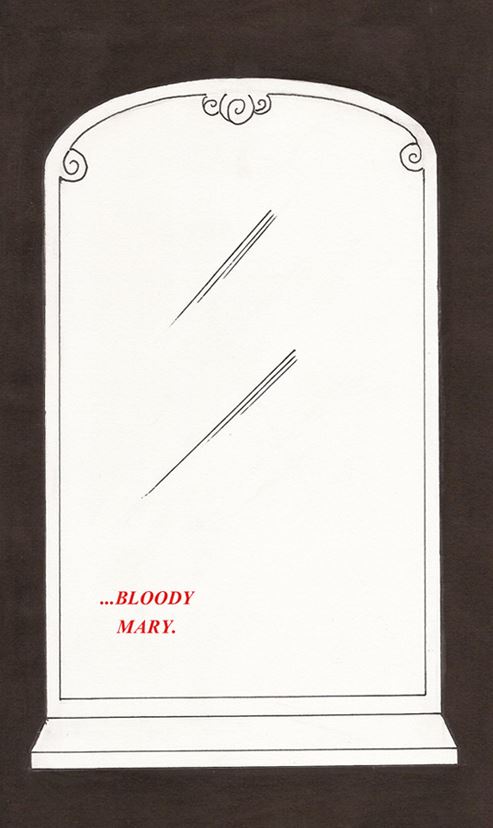 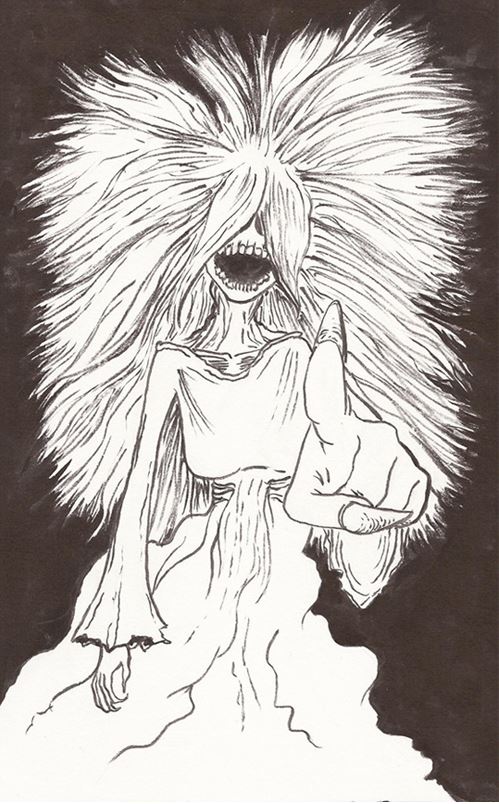 That still doesn’t explain why people would want to intentionally scare themselves, though. As a sociologist, I’ve kept asking “But, why?” After two years collecting data in a haunted attraction with my colleague Greg Siegle, a cognitive neuroscientist at the University of Pittsburgh, we’ve found the gains from thrills and chills can go further than the natural high. 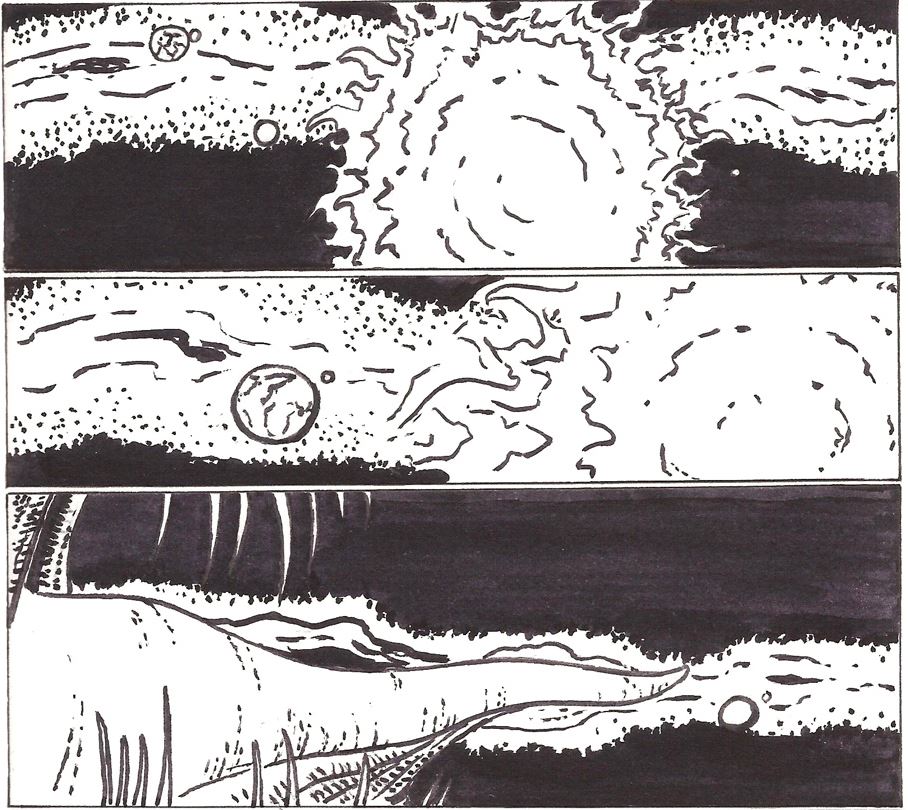 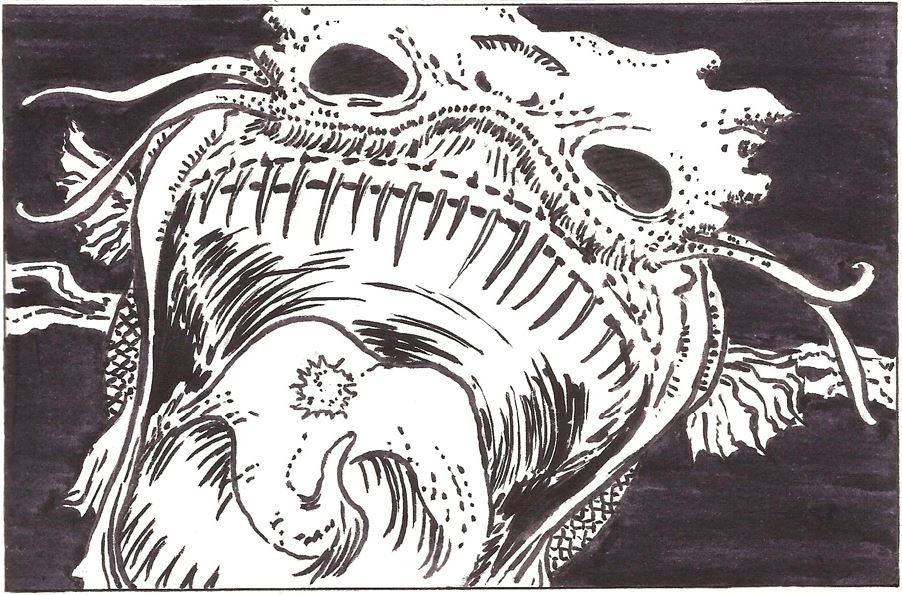 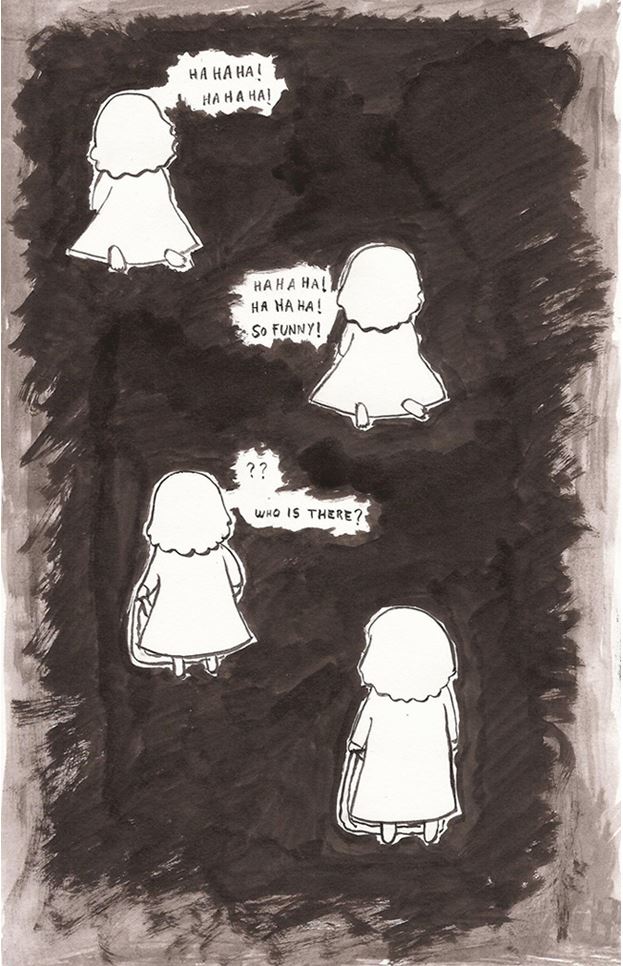 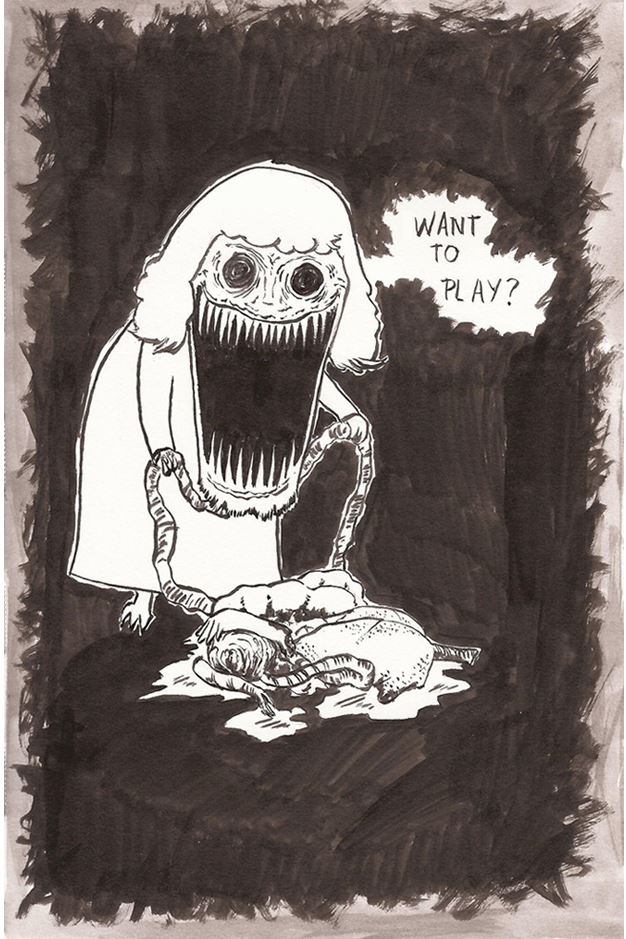 To capture in real time what makes fear fun, what motivates people to pay to be scared out of their skin and what they experience when engaging with this material, we needed to gather data in the field. In this case, that meant setting up a mobile lab in the basement of an extreme haunted attraction outside Pittsburgh, Pennsylvania. 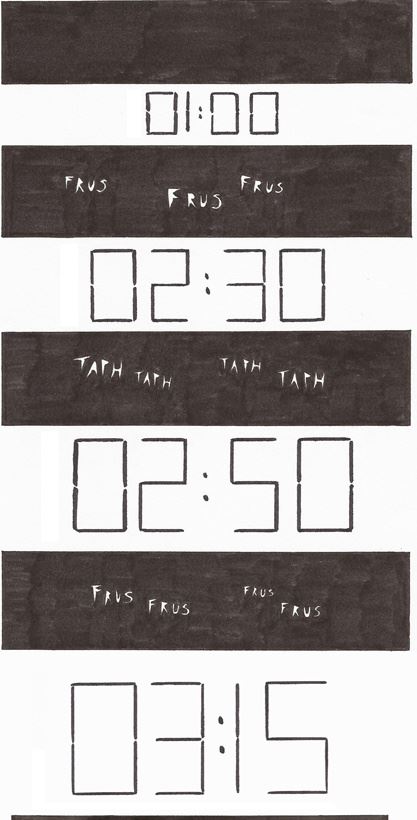 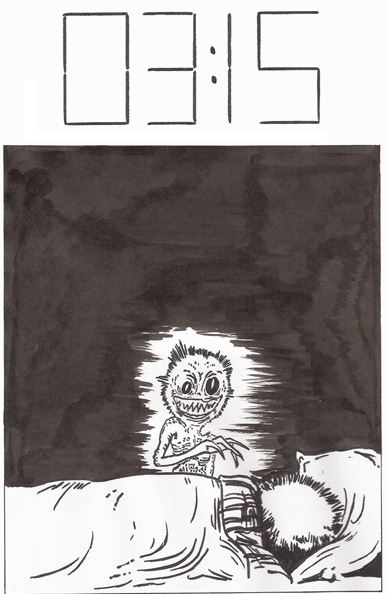 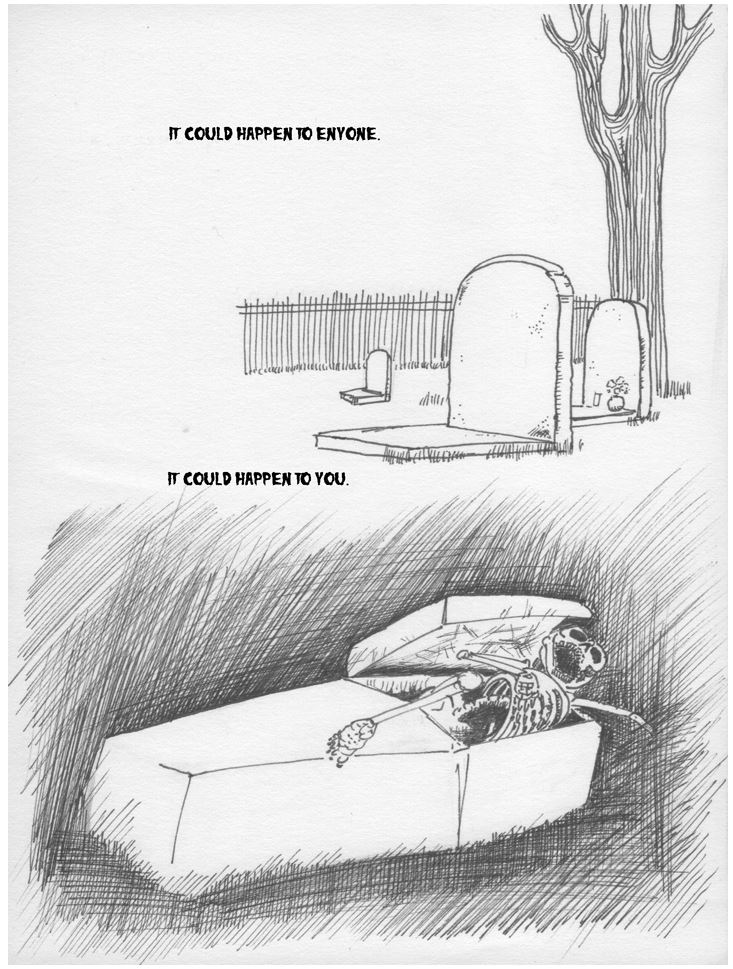 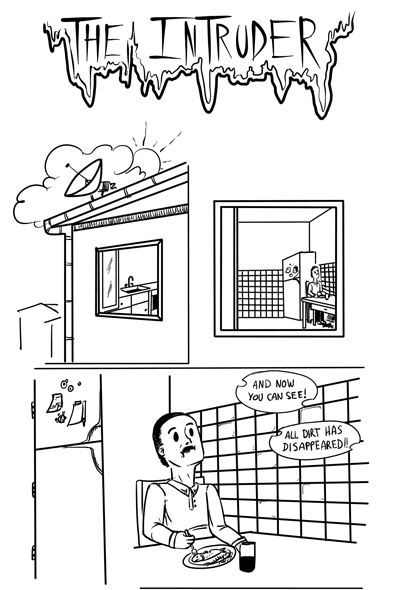 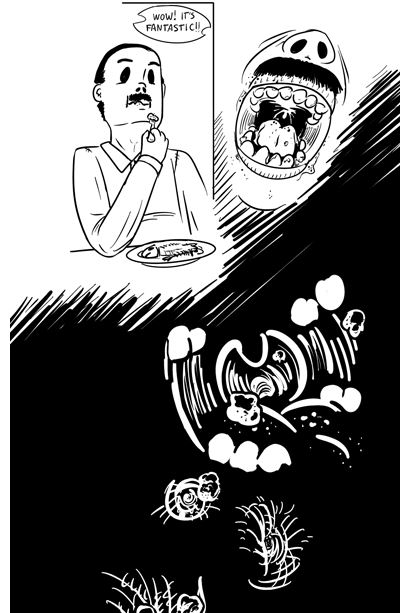 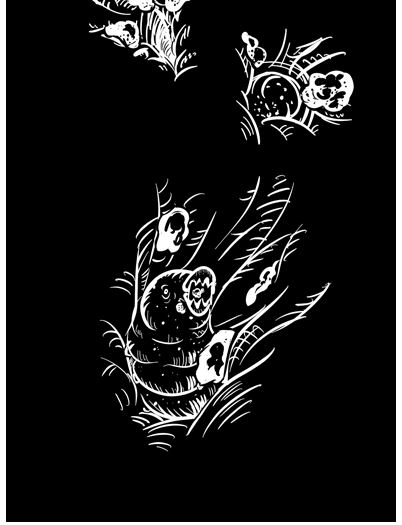 What about you? Were you terrified or do you think she needs to try a different angle? Tell us in the comments!