Nothing better to look at than animal photos when you’re having one of those days.

Life is all about ups and downs. You wouldn’t categorize it as life otherwise, would you? The downs, especially, modify you into a better person and the ups are there to keep you refreshed, energetic, joyous, and happy. An amazing concept, this life thing.

Scientists are actually very strong believers of the fact that once that strong connection forms between the animal and the human, that connectivity has resulted in a huge amount of positivity built up in humans. People have started looking at life optimistically and with a lot of hope since they get a pet animal. Some people have also said that having an animal in their lives has allowed them to achieving so many goals in their lives, both visionary and strategic to achieve those visionary goals. All of this because a tiny, adorable, floofy creature exists in your life. That’s the real power of animals. And the adorableness, cuteness, wholesomeness that they all bring with them is absolutely a bonus with the package. Spoiler alert: It’s all for free. The only cost is love. And I am pretty sure we humans have got ample love stocked in, just need to locate it.

For those who don’t have pets, animal pictures can do the same job for you guys. Don’t believe me? Let’s try it out. Let’s enjoy these 22 animals photos and see if they had a positive impact on your day or not. I can bet they will.

1. You could drown in those majestical eyes. My heart has already melted and we have just started. 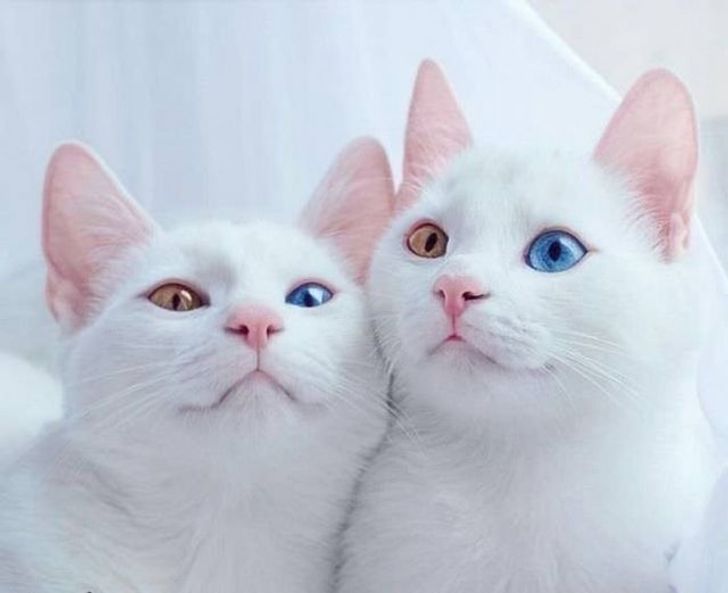 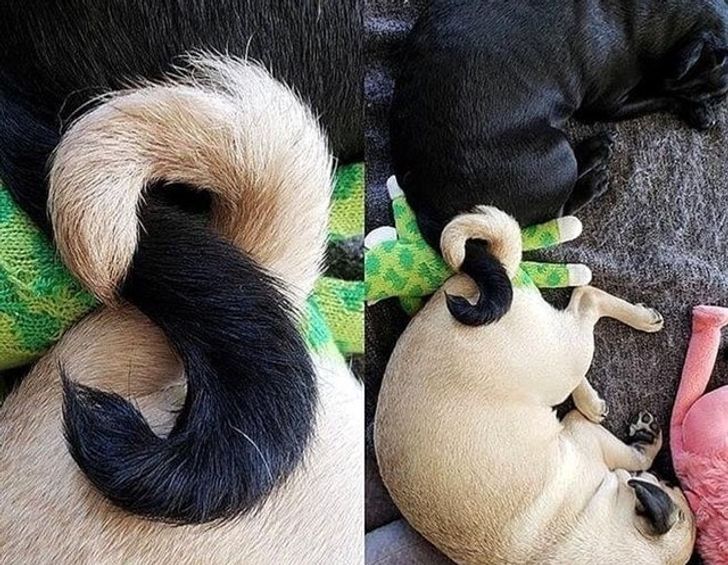 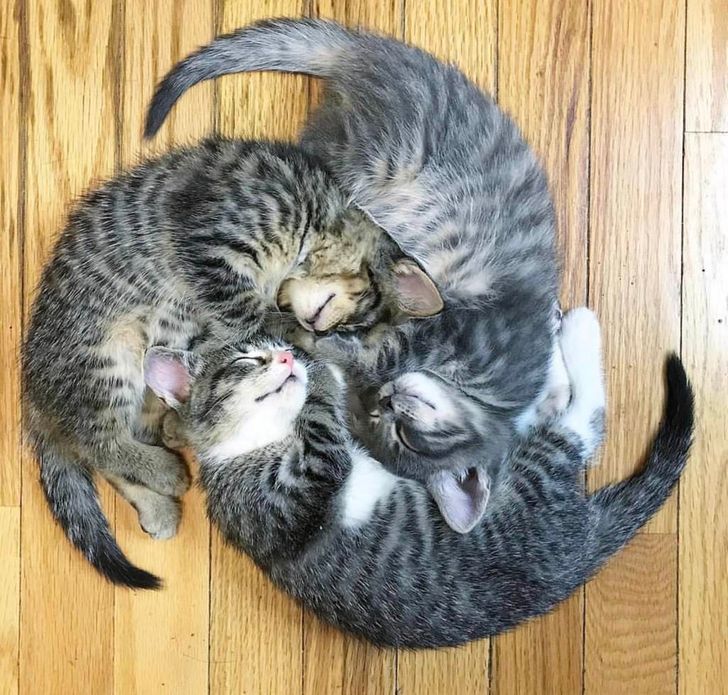 In every shape and in every size. The beauty of it. 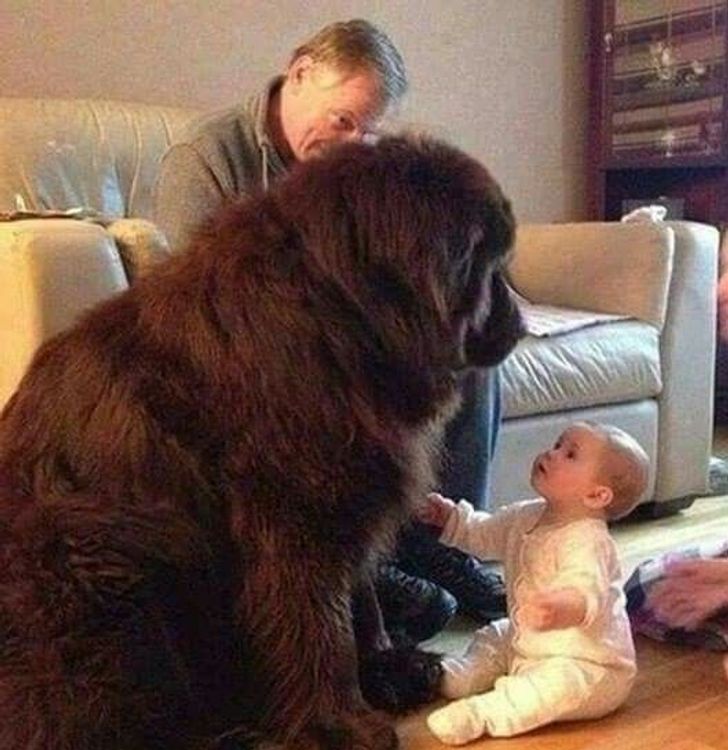 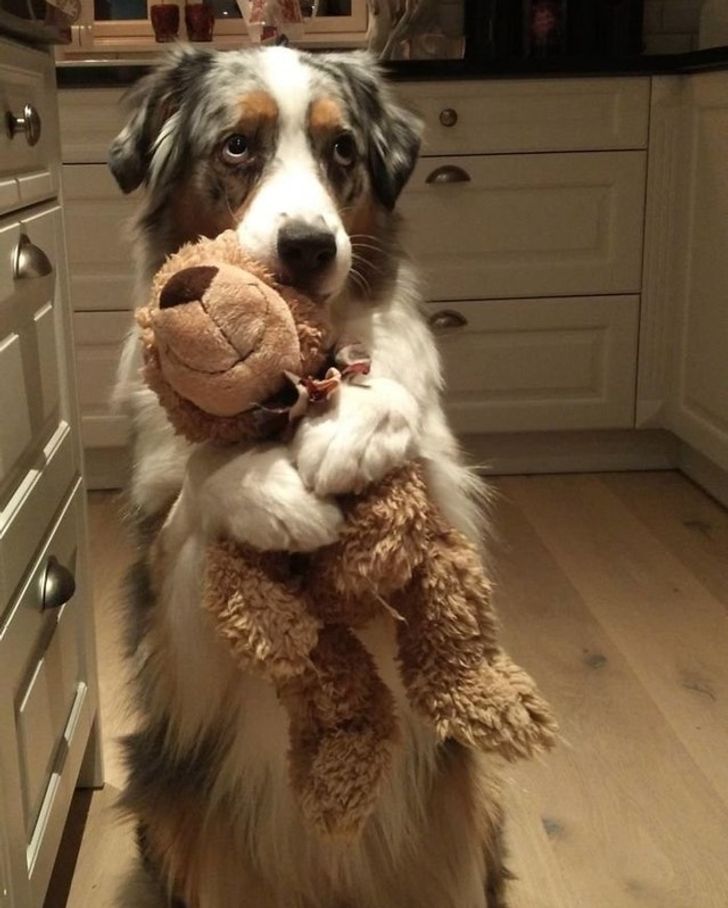 6. Oh my god they look like stuffed toys. So cute I want to squish them all and hug them till my heart beats. 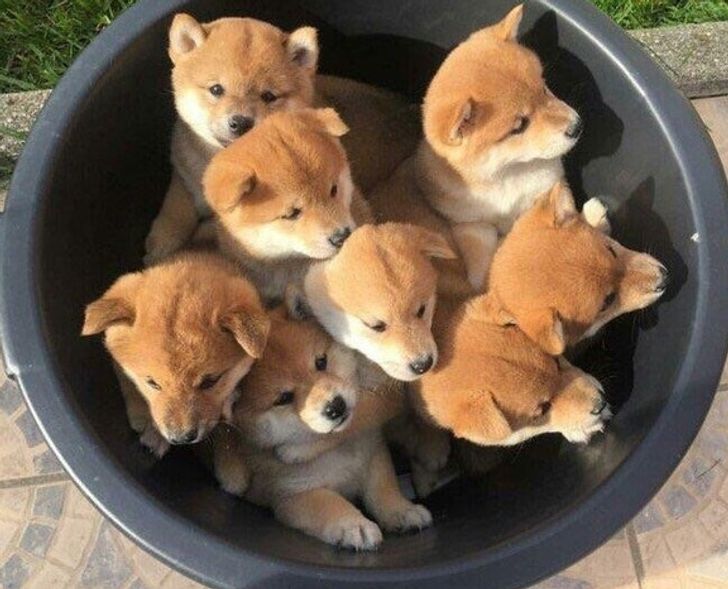 7. Happy family of birds. Mummy bird protecting her little ones from cold. 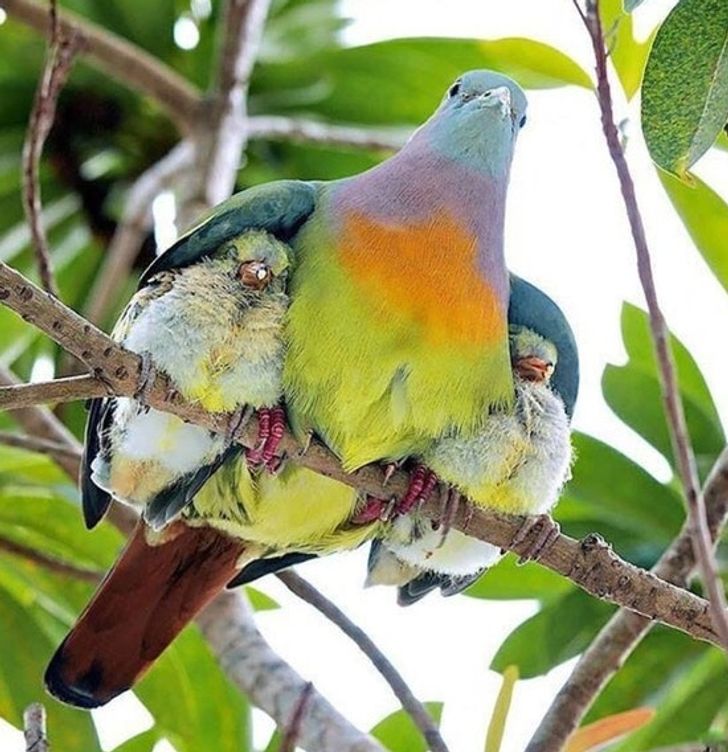 8. “Mule nannies are used in Italy when grazing animals are moved from high pastures down to the plains.” 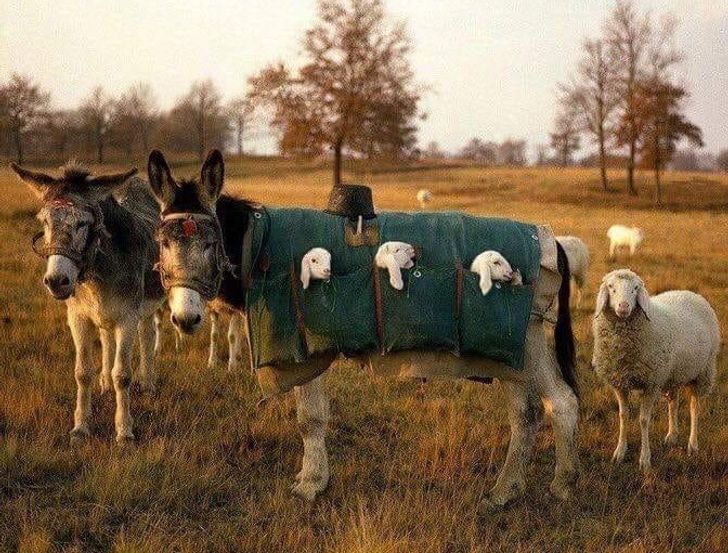 9. We have a new contender for the best puppy walker in town. 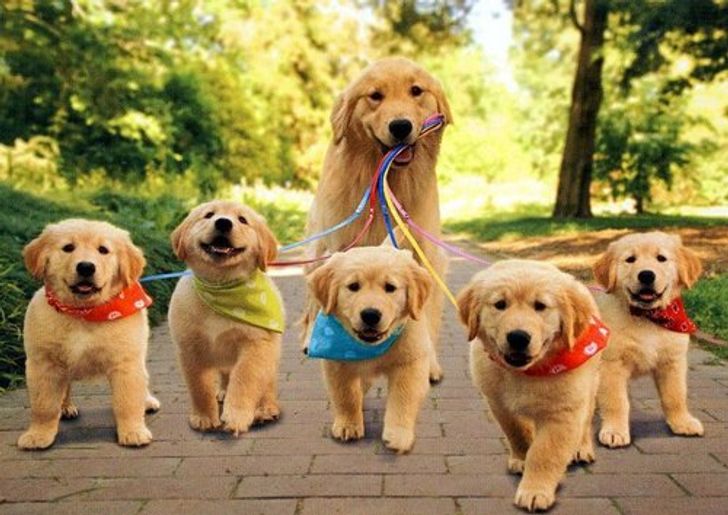 10. An unusual duo showing us all everything can work out when there is love. 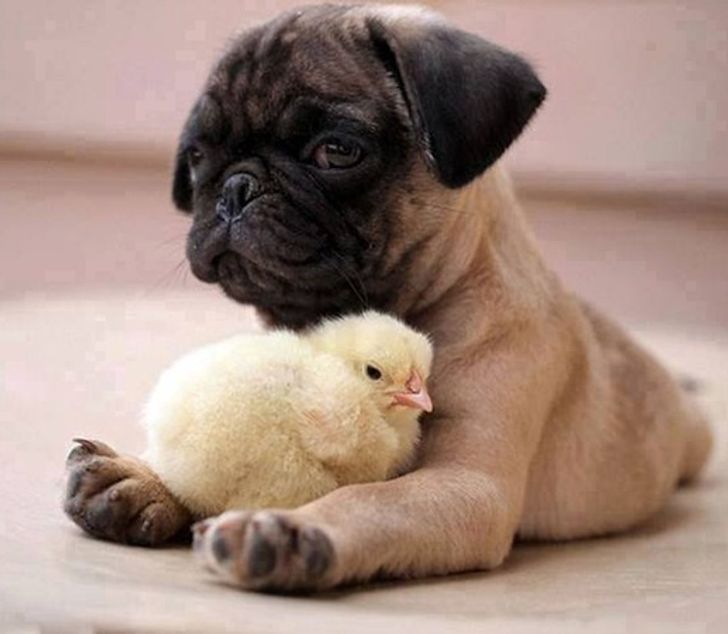 11. “He rolled around in sidewalk chalk.” 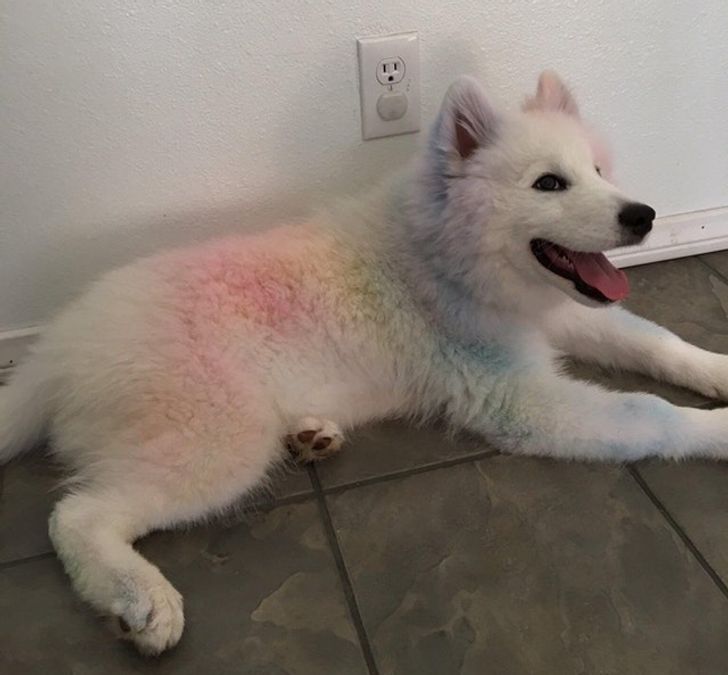 Oh my god. This level of wholesomeness cannot be contained. My heart is overflowing with all sorts of happy emotions. Animals have done it again and they will continue to do it till the end of all times. We do not deserve them but thanks for existing because we really need them.

I know you guys can’t wait so let’s continue with some more wholesomeness.

12. “Just a Siberian flying squirrel with a light dusting of snow to melt your heart.” 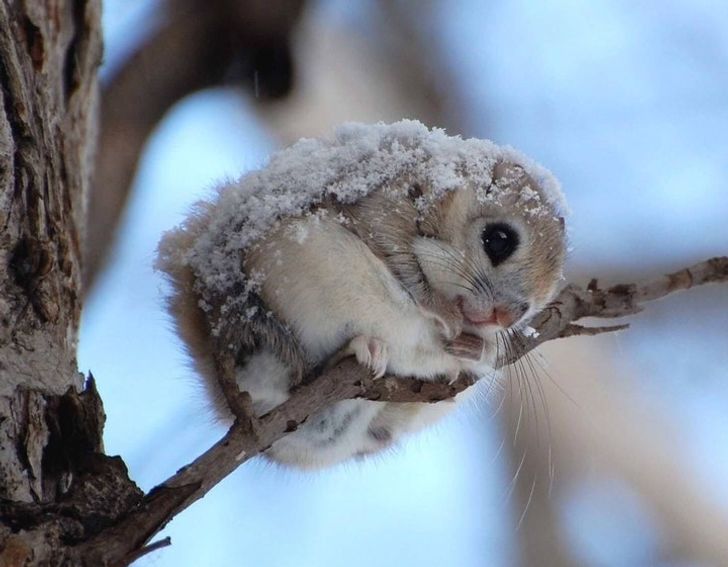 13. I don’t think I have ever seen a more adorable smile than this one. 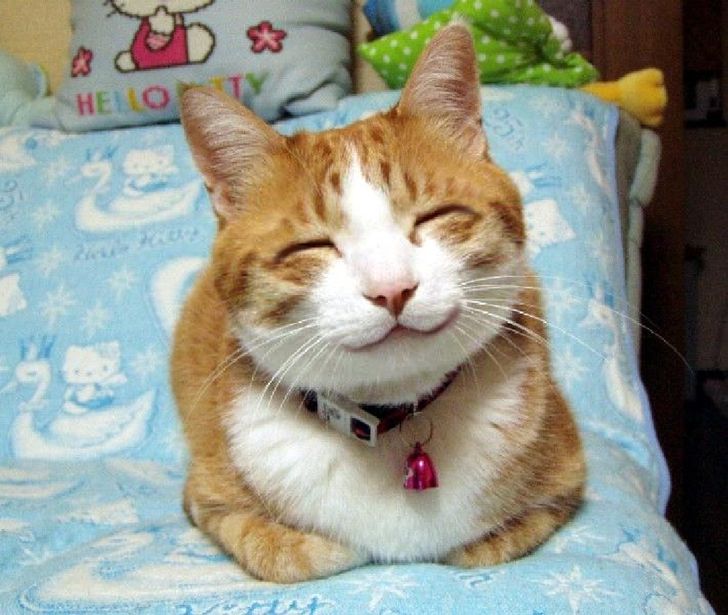 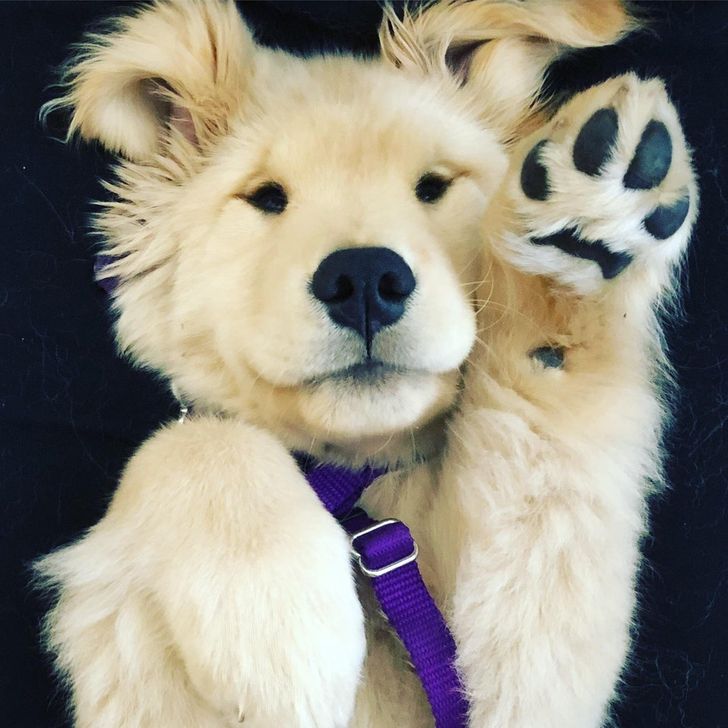 15. Oh my god my heart just reached its melting point. I want to stretch those cheeks so bad. 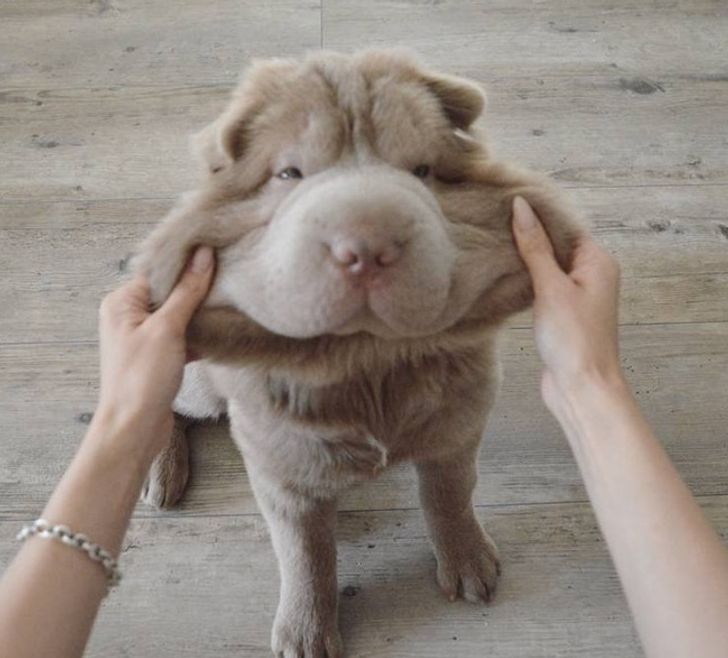 16. “This cat looks like a gruff old kung fu master.” Oh my God it must know every move in the books, to perfection. 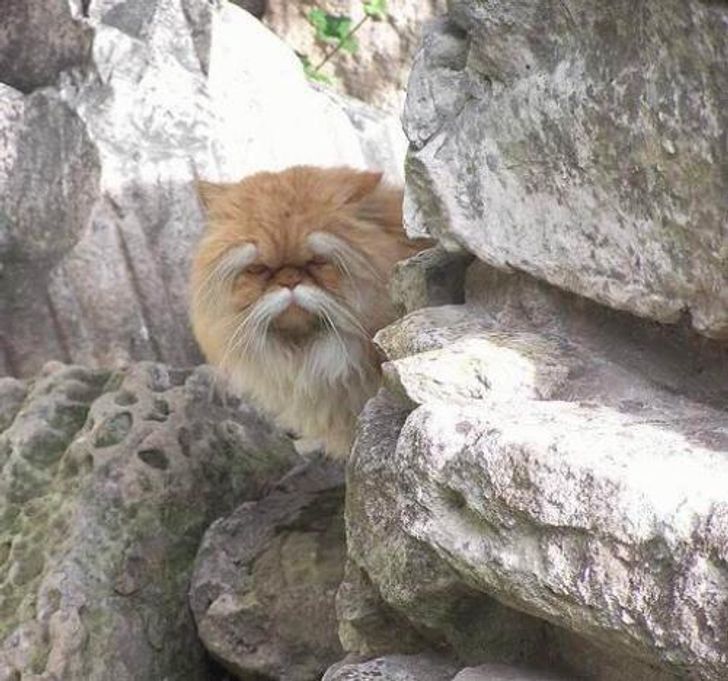 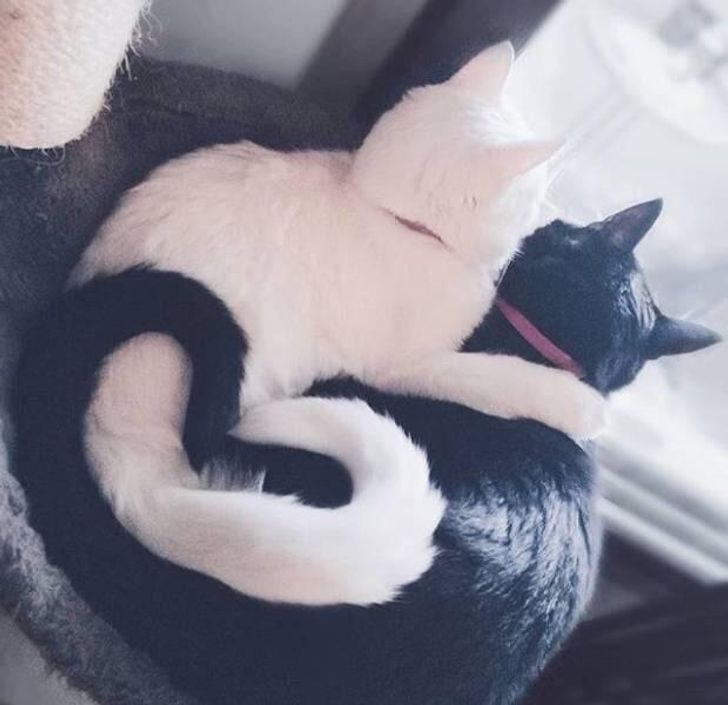 18. “True love between a hedgehog and a pine cone” 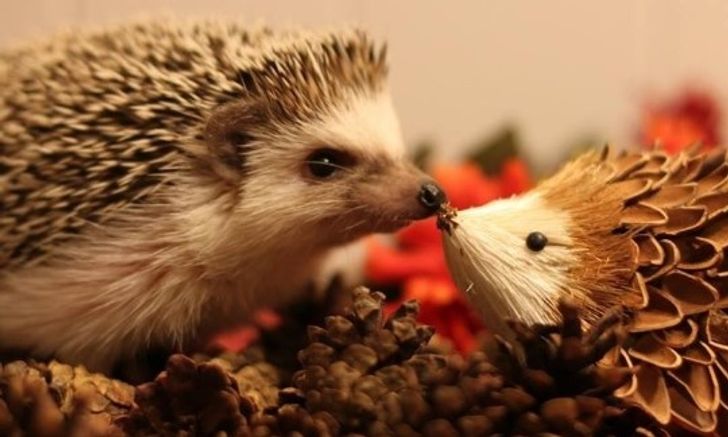 Only dogs have the ability to look so cute without even trying. 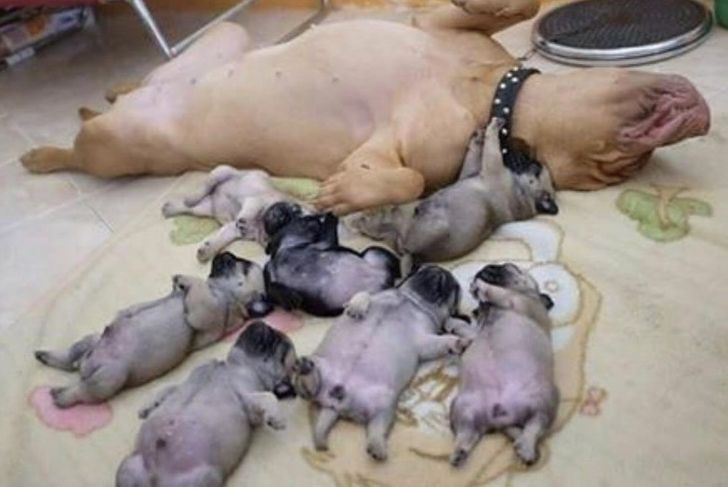 20. No not a speedometer, from now on this is a puppy holder.

Look how perfectly it fits in. So adorable. 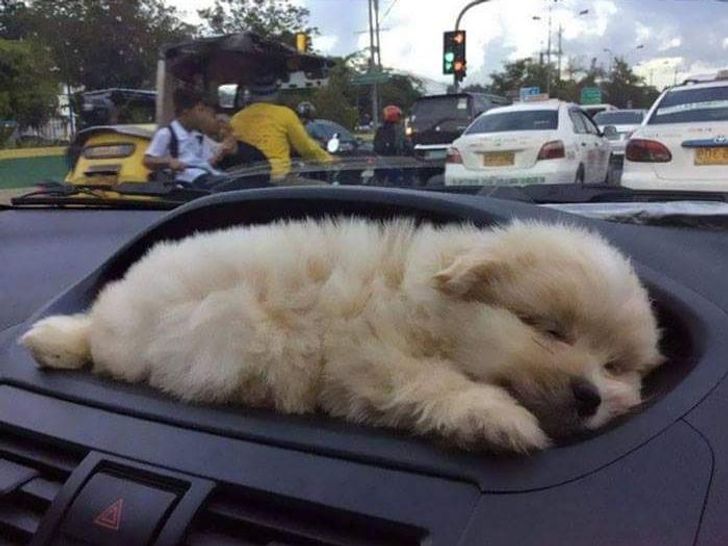 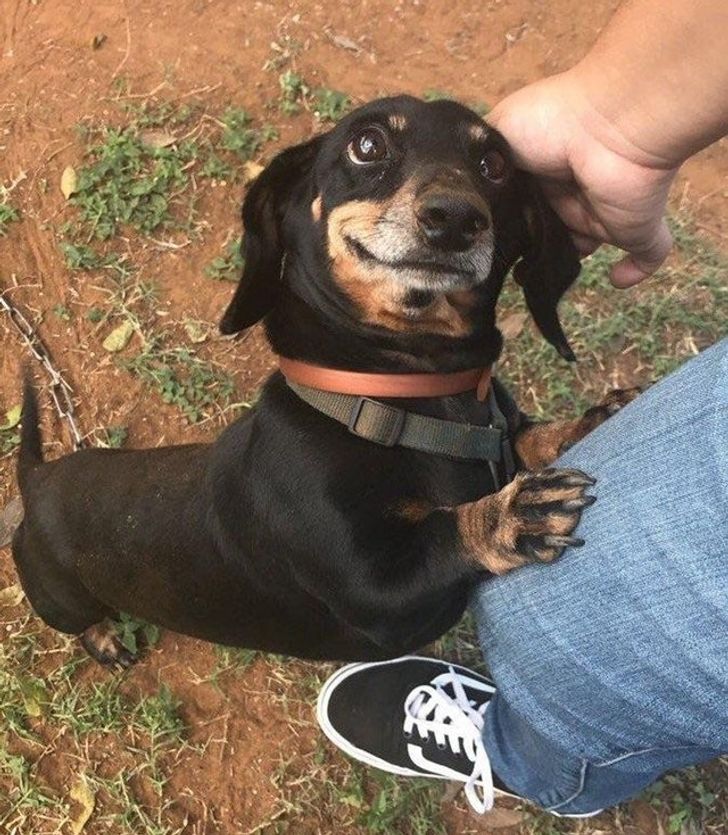 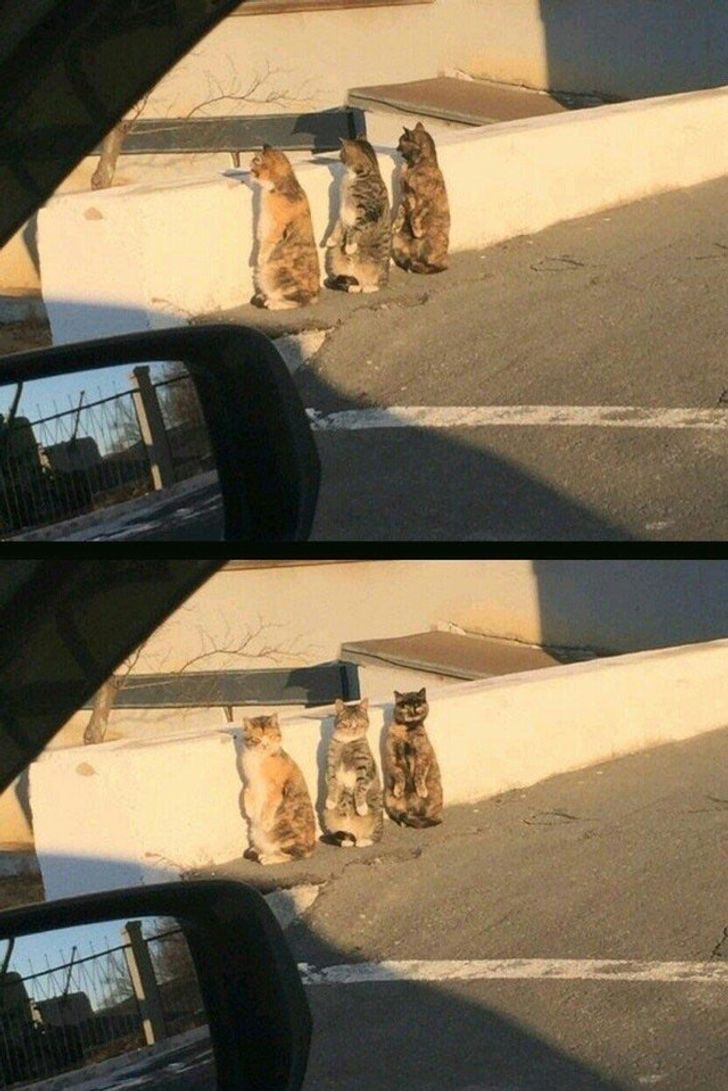 So, how is your day now? Surely better. Share your thoughts in the comments section down below.