Everyone wants to be a parade of the spooky season, even our doggos.

Halloween, as we all know, is a whole ass vibe. The creepy costumes are one aspect of it but what we’re really in for is the treats, the yummylicious treats. And for this Halloween, the doggos decided it is their time to walk the streets trick or treating. And trust me they absolutely nailed it. Someone, please get them big boxes full of treats because they absolutely deserve it. The famous Tompkins Halloween Dog Parade returned after a year-long break because of COVID 19. Seriously, this damn pandemic has ruined everything for us.

And when you keep a doggo waiting for over a year, know they that are going to come back with a bang. Some things just don’t express the vibe online, like studies. This parade is one of them. Needs to take place physically. There were a lot of doggos and people in the parade but there were some special appearances, some special doggos looking very fancy in their best Halloween attire.

Here are some amazing doggos captured on the parade for us to enjoy. They did some real justice to the spooky season.

1. The Caribbean born founding father of the United States couldn’t resist being part of the parade. 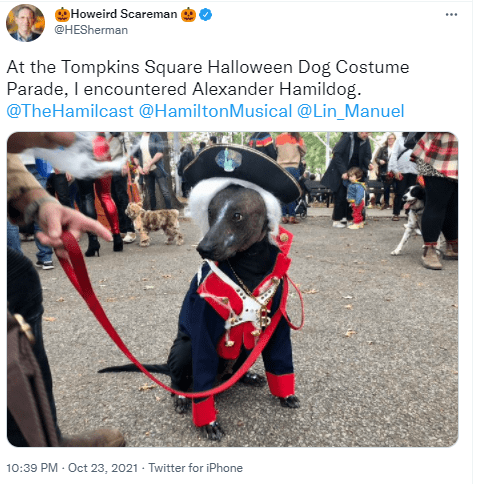 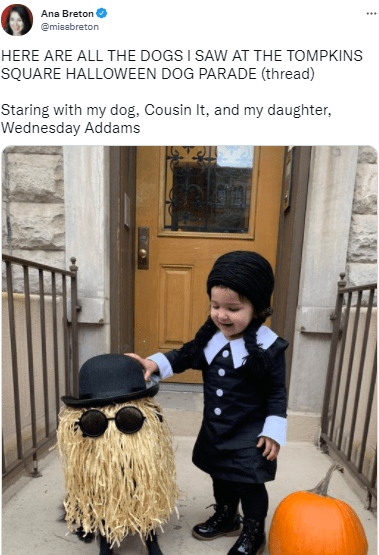 3. Mr. Bones pouring in his expertise into the parade. 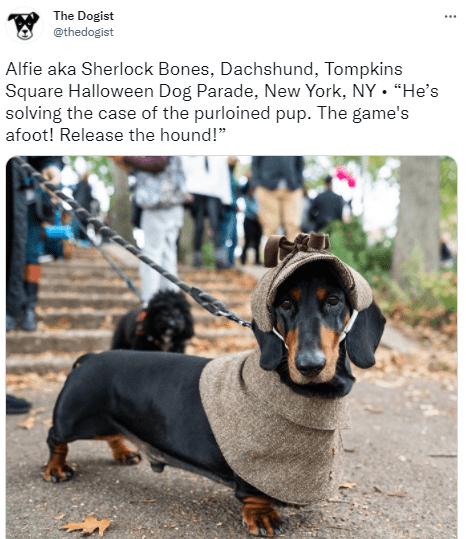 4. It’s an amazing way to being back the happiness that this world so eagerly requires.

Look at all those faces, they look so happy and joyous. 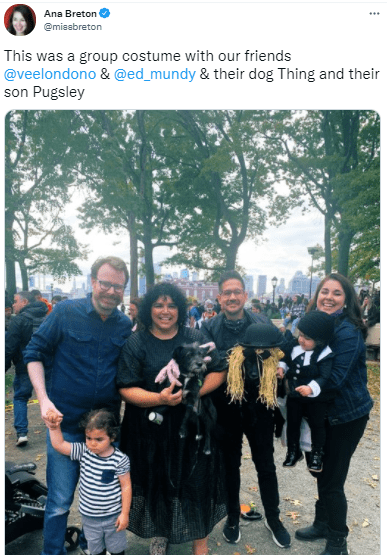 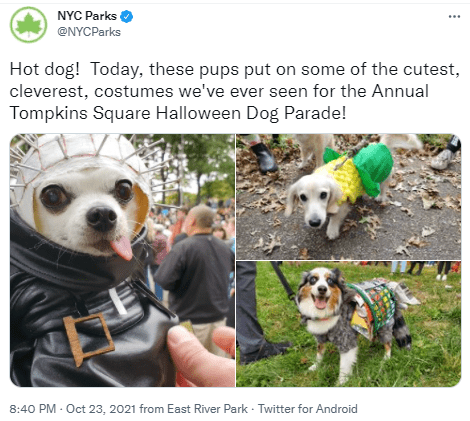 6. When you see comparables, your instinct is to pick one and it is very hard to pick one when all 4 are perfect dogs. 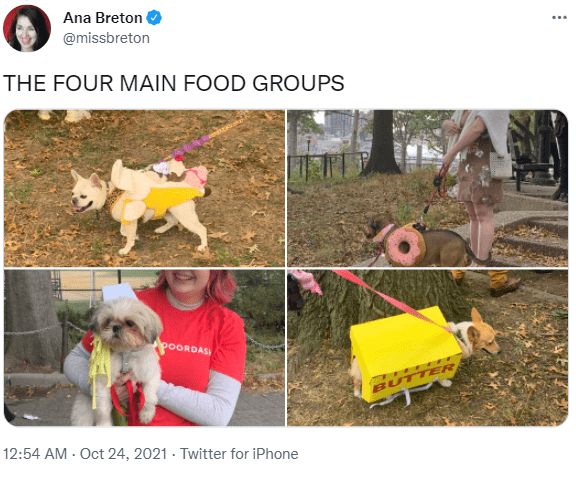 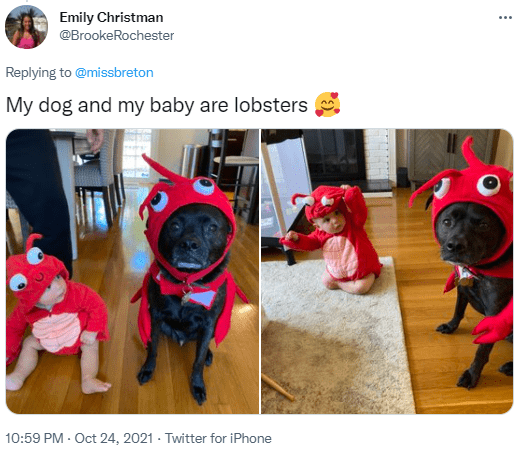 8. They look so adorable and innocent. 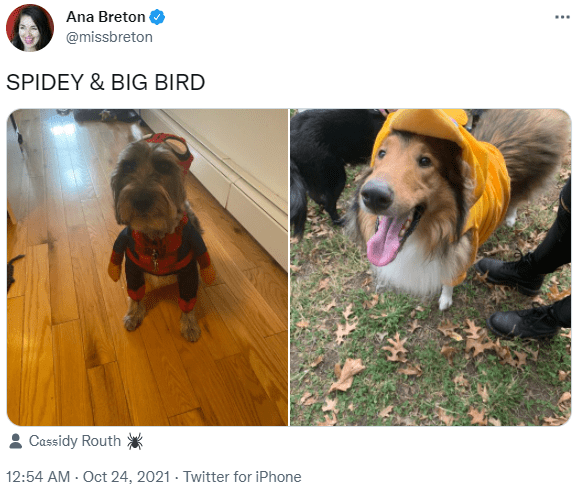 Such parades really need to take place all over the world. The thing about dogs is that no matter what the type of situation or event is if you involve a dog in it the excitement, and the joy element is bound to increase tenfold. That’s the magical power dogs possess and we really should be grateful to them that they live with us and accept us so with all four paws opened to their widest. We really don’t deserve dogs. And this Halloween parade dogs did an amazing job pulling off the characters and items they chose to be. Great job, good boys and girls. You are the best. 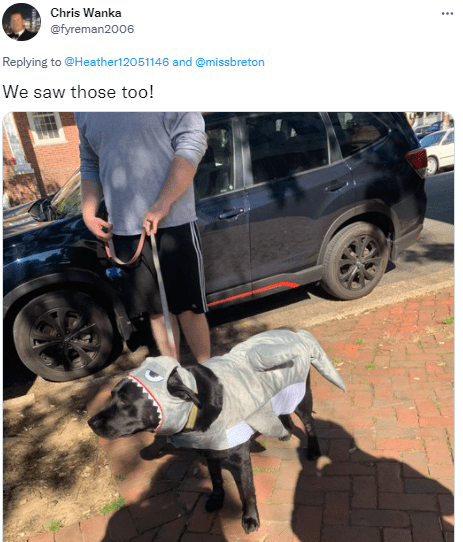 10. Buzzing their way into the dog-rade! 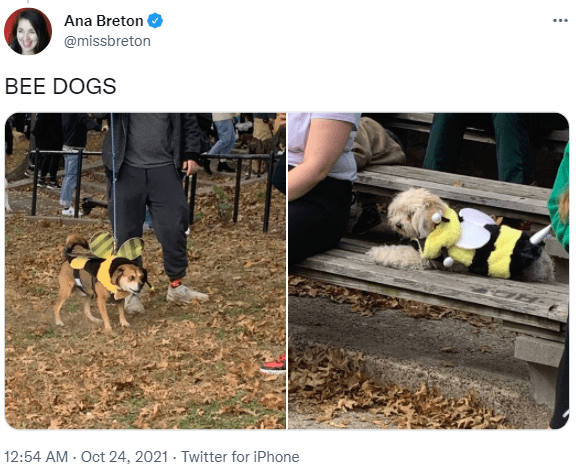 11. Some more hot dogs dressed up as hotdogs. It’s a whole ass clan. 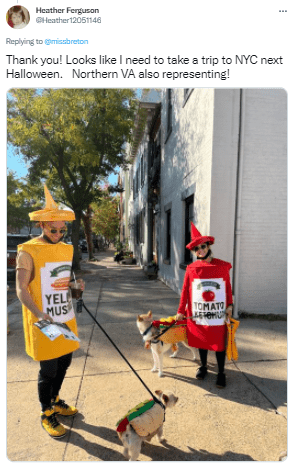 12. Representing the saviours of the world. The real Avengers. 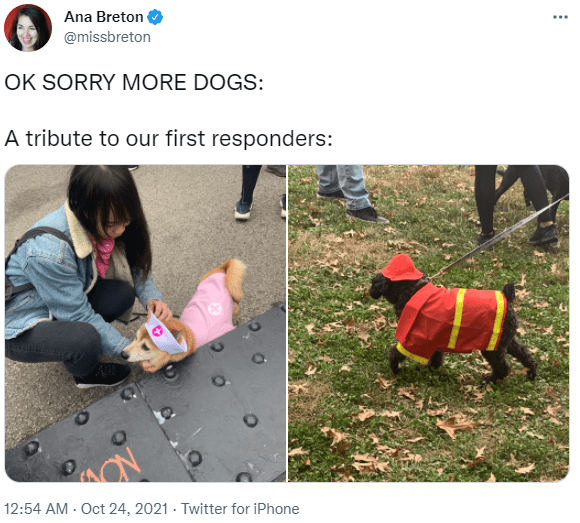 13. This is the most creative costume I have ever seen. 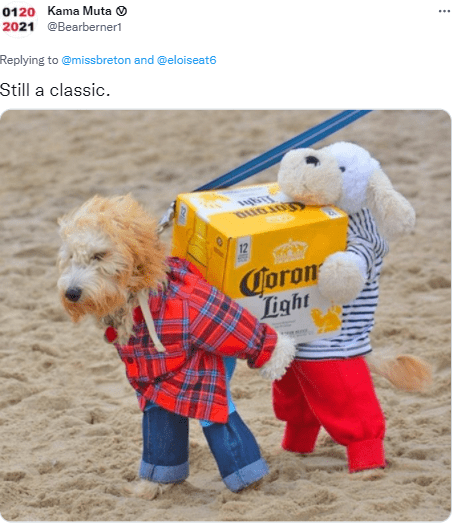 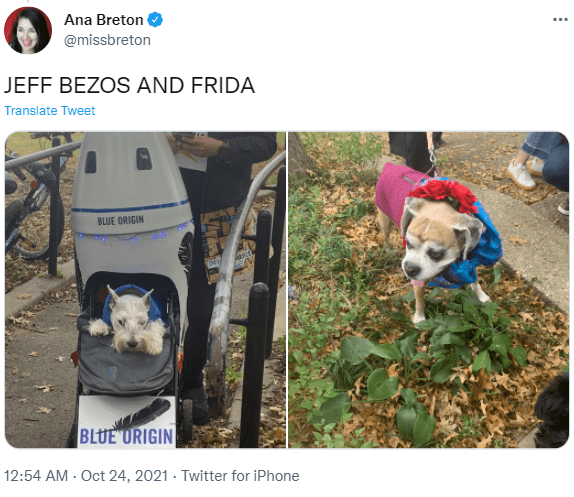 15. An overall fun day for everyone. 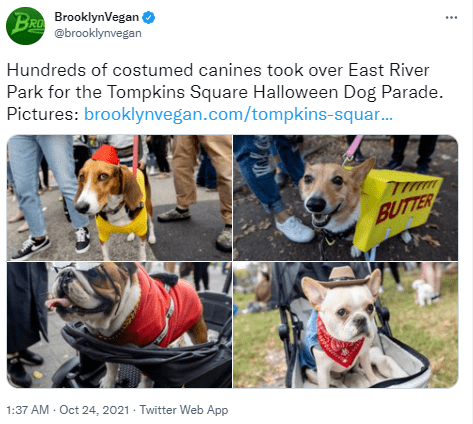 16. Ladies and Gentlemen, I think we might have a winner here. 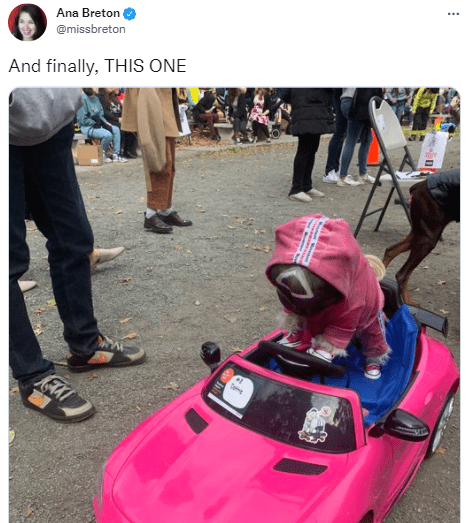 Voila! There you have it. I really want to be part of such parades and pet all these adorable doggos for the amazing job that they are all doing.