Being two-faced will have a whole new meaning for you after you read this.

Today, you are going to read about Edward Mordake. He was the man that had two faces. Literally. Do you remember Professor Quirrel from Harry Potter And The Philosopher’s Stone? The teacher that had Voldemort’s face stuck at the back of his head? Yeah, you’ll get the idea of what Edward Mordake looked like after you see him. 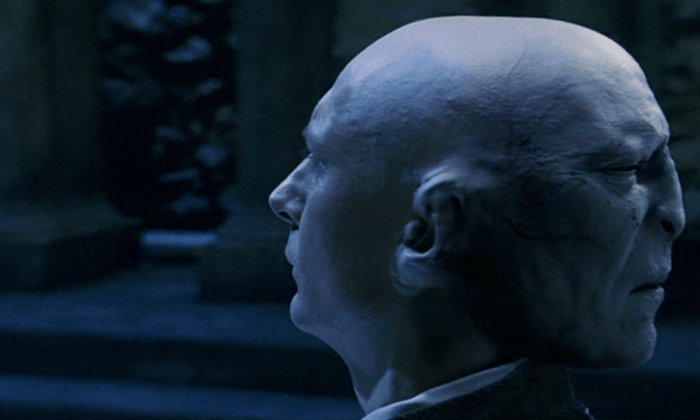 It is extremely weird but Edward Mordake looked just like that. However, Edward Mordake belonged to Victorian England Times. Harry Potter is quite new compared to that.

Mordake was called a human freak because he was born in the 19th century with two faces, one at the back of his skull. Even though it might sound cool, he actually suffered from a physical deformity called diprosopus (bifurcated craniofacialduplication). People born with this deformity usually have an extra feature in their face, such as a nose. But in rare cases, an entire face can also be duplicated. His condition was mentioned in the Boston Post in 1895.

The two faces of Edward Mordake.

This is a wax replica that an artist created of Edward Mordake which can give people an idea of what he looked like in real life. 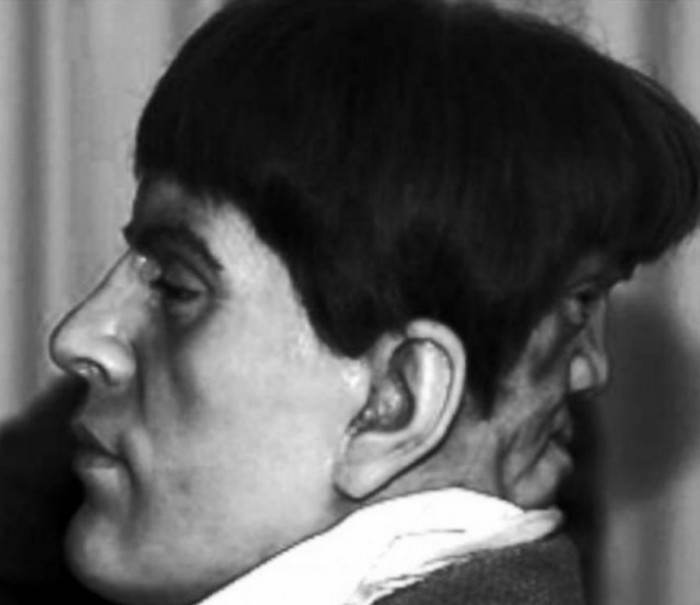 Edward Mordake is believed to be the offspring of one of the noble people in England. However, he rejected any claims of that and killed himself at the age of 23. During his lifetime, he refused to meet his family and isolated himself. Although his second face could not see or speak, Edward claimed that it used to whisper evil things to him and would smile if he cried. Edward Mordake begged doctors to remove the second face to get rid of the whispering, but when they refused to do so, he killed himself saying the “demon face” will finally be destroyed ‘lest it continues its dreadful whisperings in my grave’. 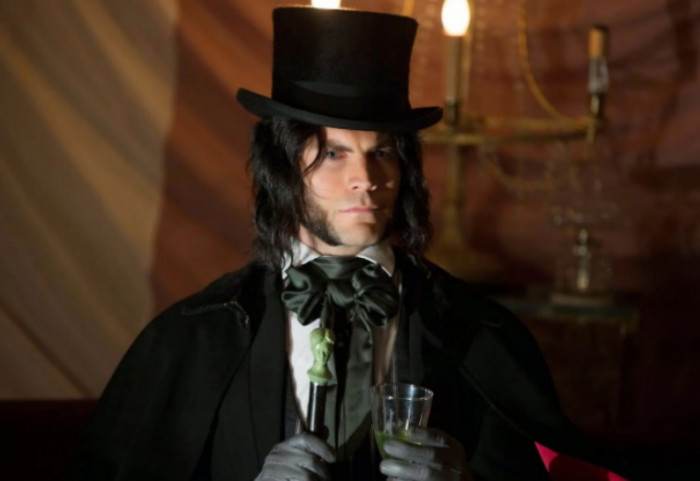 However, a lot of people think that Mordake’s story was just a myth. That is because everyone that has ever been born with more than one face has been recorded. Mordake wasn’t. However, we still aren’t sure whether it is fake or not. What makes Mordake’s second face different from everyone else with two faces is that Mordake claimed the second face was evil and whispered to him.

A lot of people are still very much obsessed with his story. 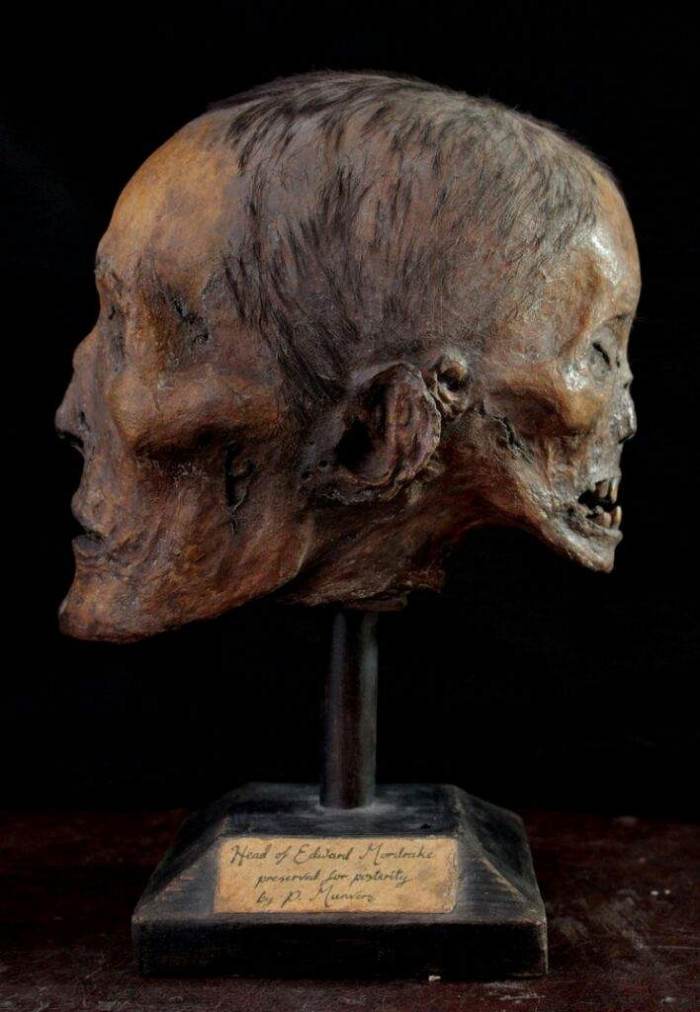 Do you believe this story is true? Have you ever seen someone with a deformity like this? Do you believe he used to hear evil whispers? Share your thoughts with us in the comments below.