Staying at an asylum gives you a thrill, but it also scares the hell out of you. Especially the abandoned ones where the history is too hard to let go. We are always curious about ghosts and spirits. So we always find ways to meddle in their world. This story is about a group of friends who visited Randolph County Asylum. Although they had to make their own arrangements since the ghosts were not that cooperative, hence, some pictures were taken using their own costumes and outfits. However, the asylum’s istory should not be forgotten or let go just because the pictures were recreated using costumes. It is still really important and the main reason for staying the entire night.

These friends were all ready and packed for this adventure as they had walkie talkies that rung several times when asked about Doris, the resident who loved to play with dolls and had a history of befriending them. They also heard humming voices from Noah’s room, a boy who died from measles. Voices from basement were also heard where a butcher shop was located, where bodies that wrought cholera were kept. These might have been amazing for the group of friends who went to explore the asylum at night.

Scroll to see their recreations! 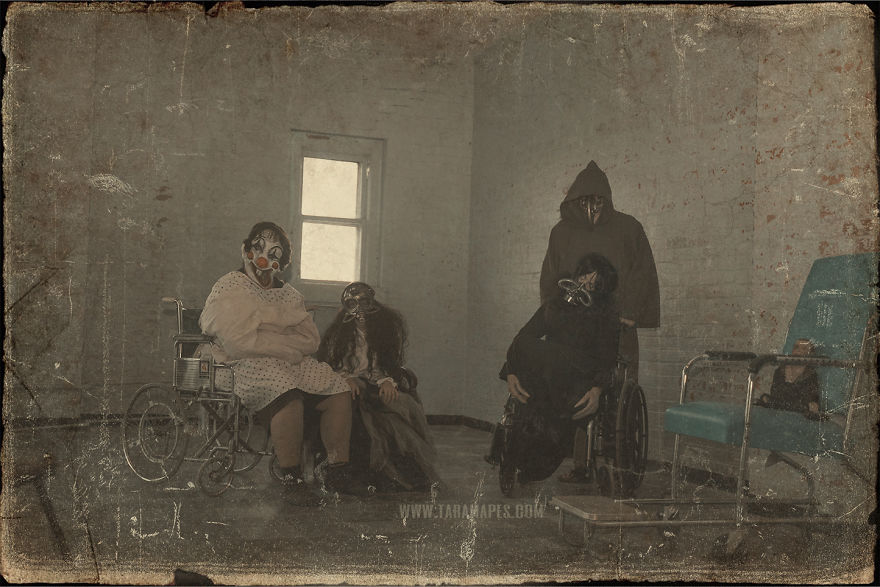 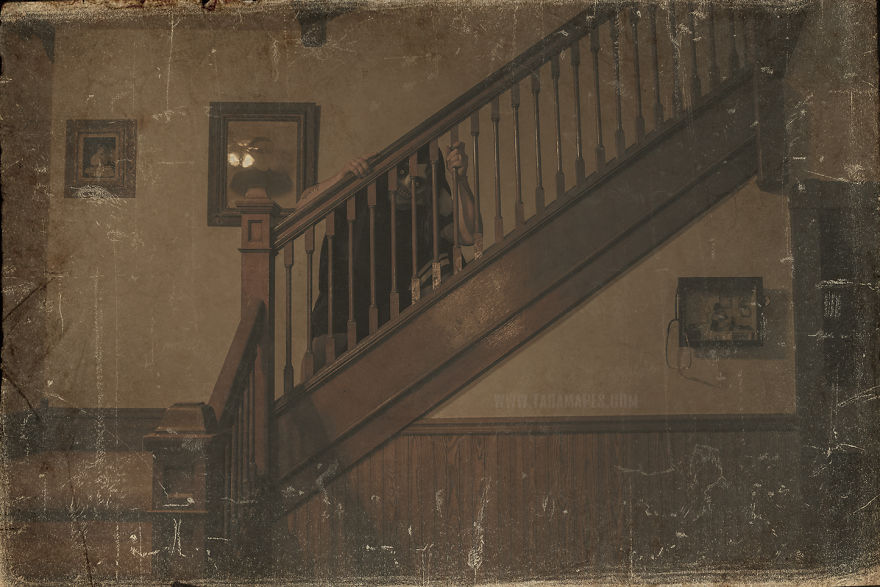 3. As realistic as it can get! 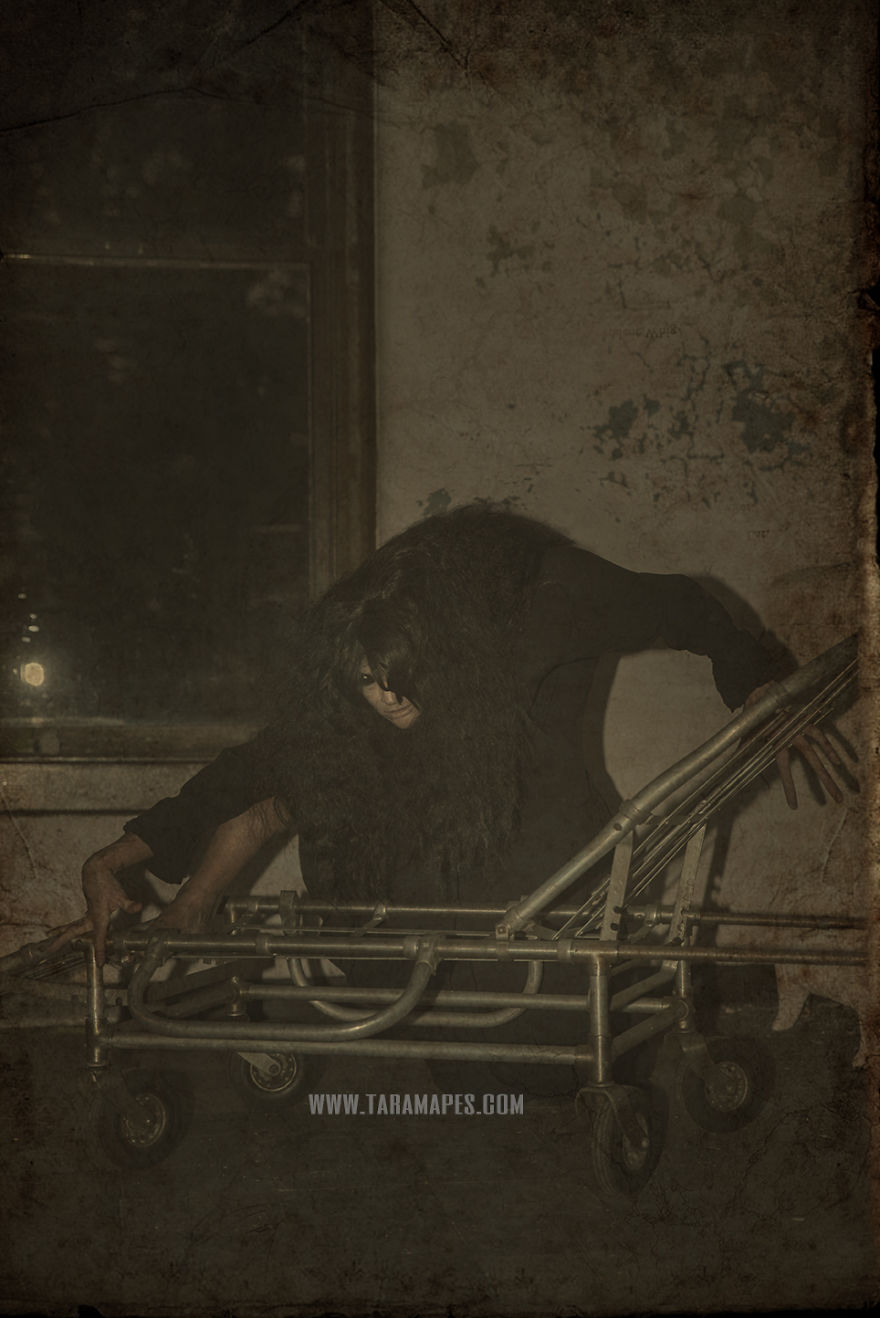 4. I am your friendly neighbourhood bunny ghost! 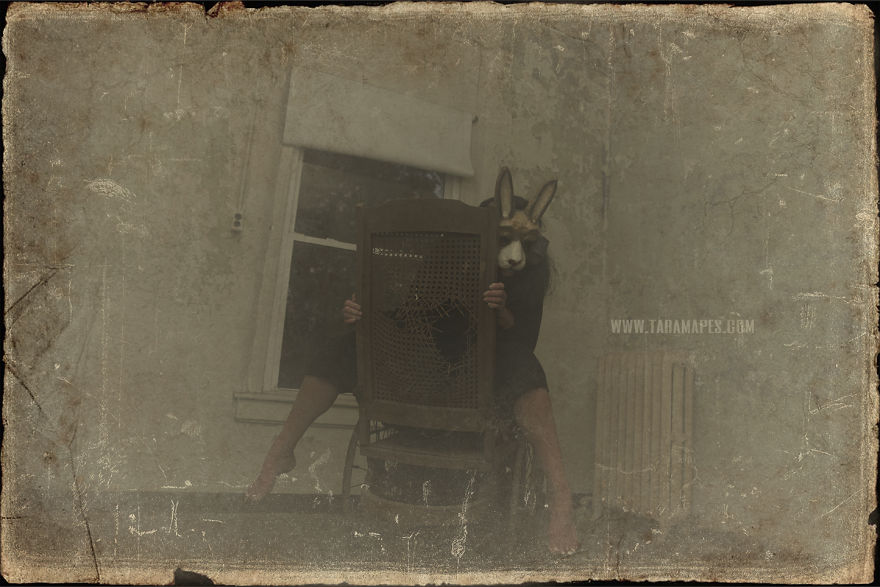 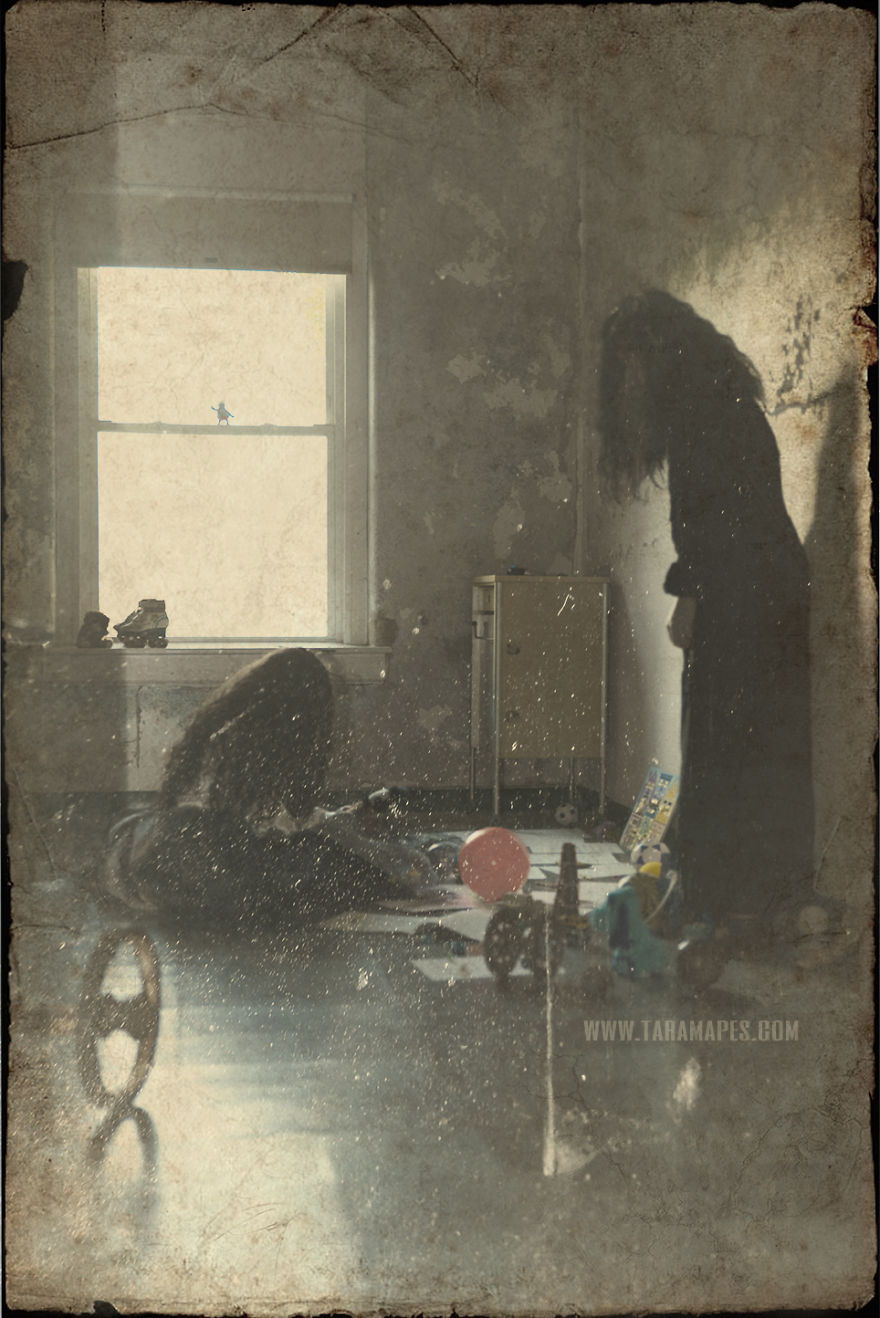 6. Don’t mind me sitting on the table! 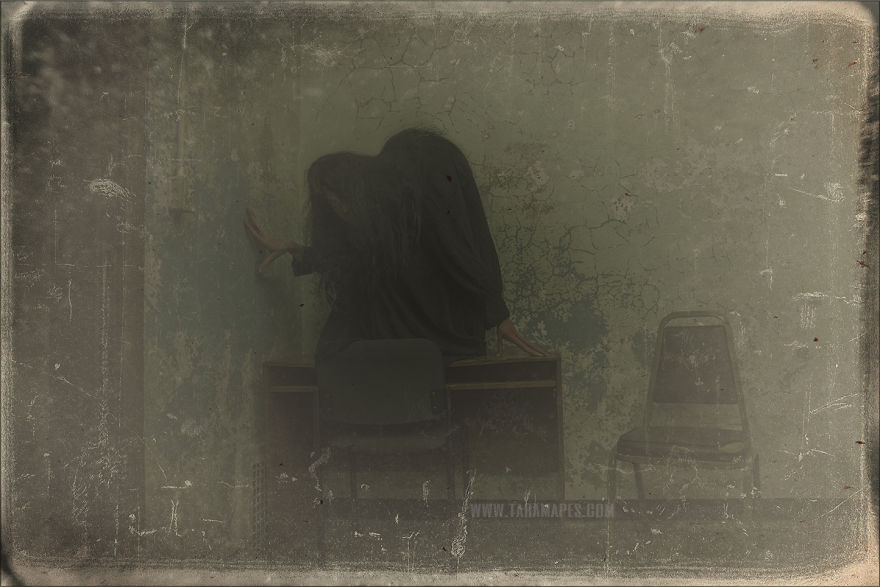 7. There were two to surprise us! 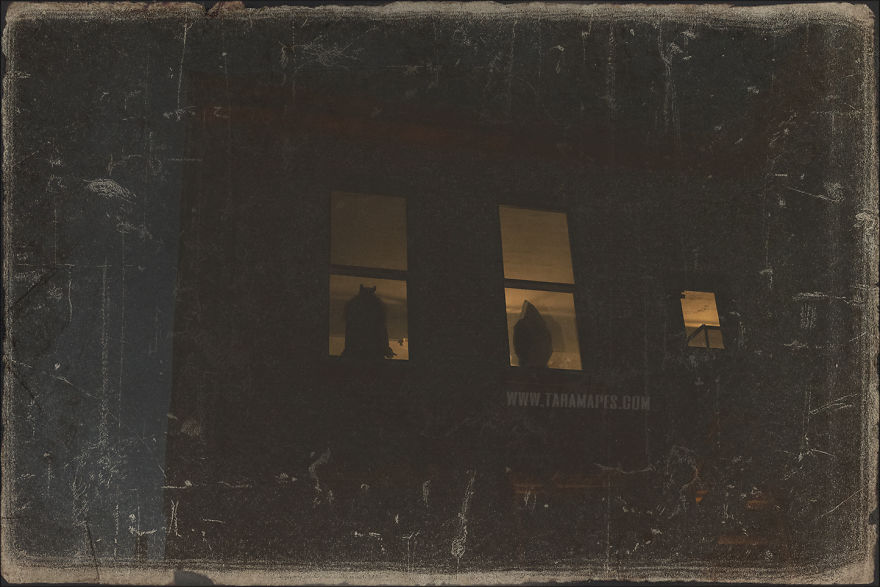 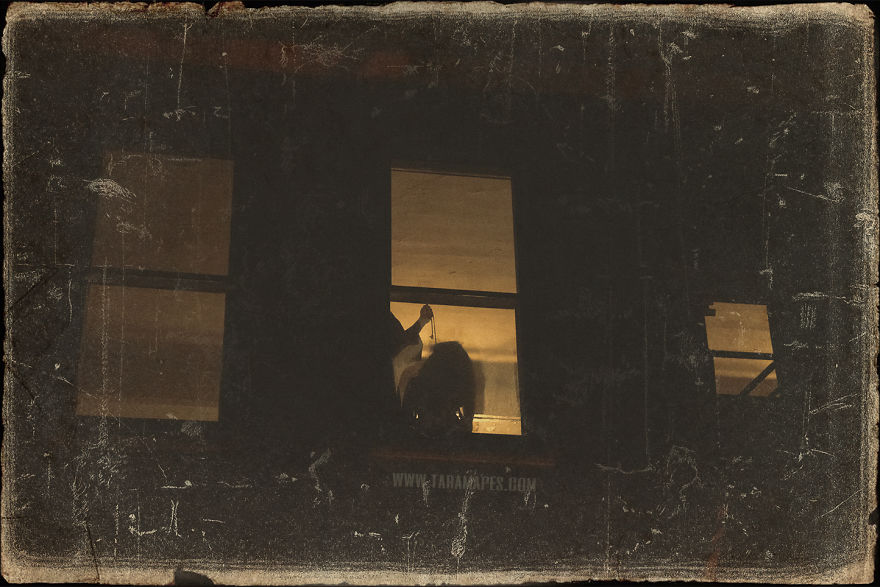 9. The butcher needs some help! 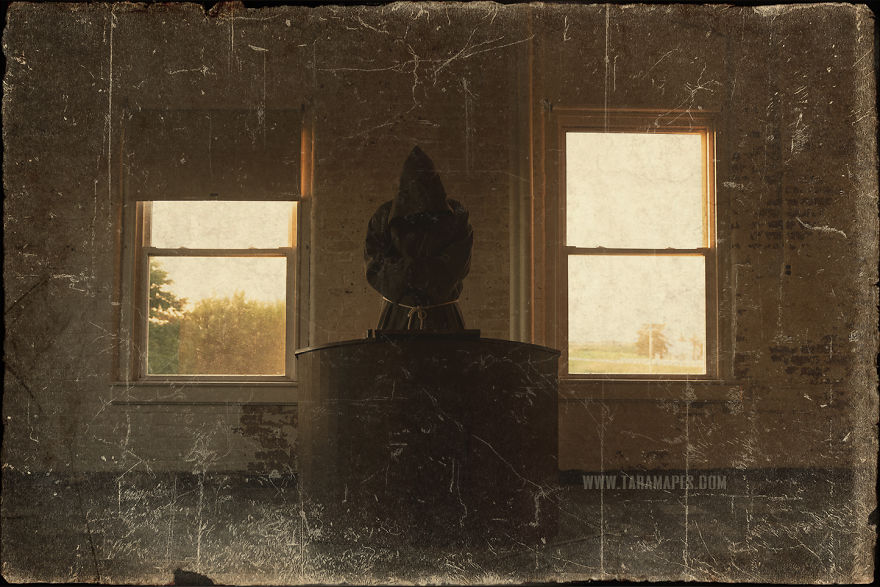 10. Dorris has been waiting for you… 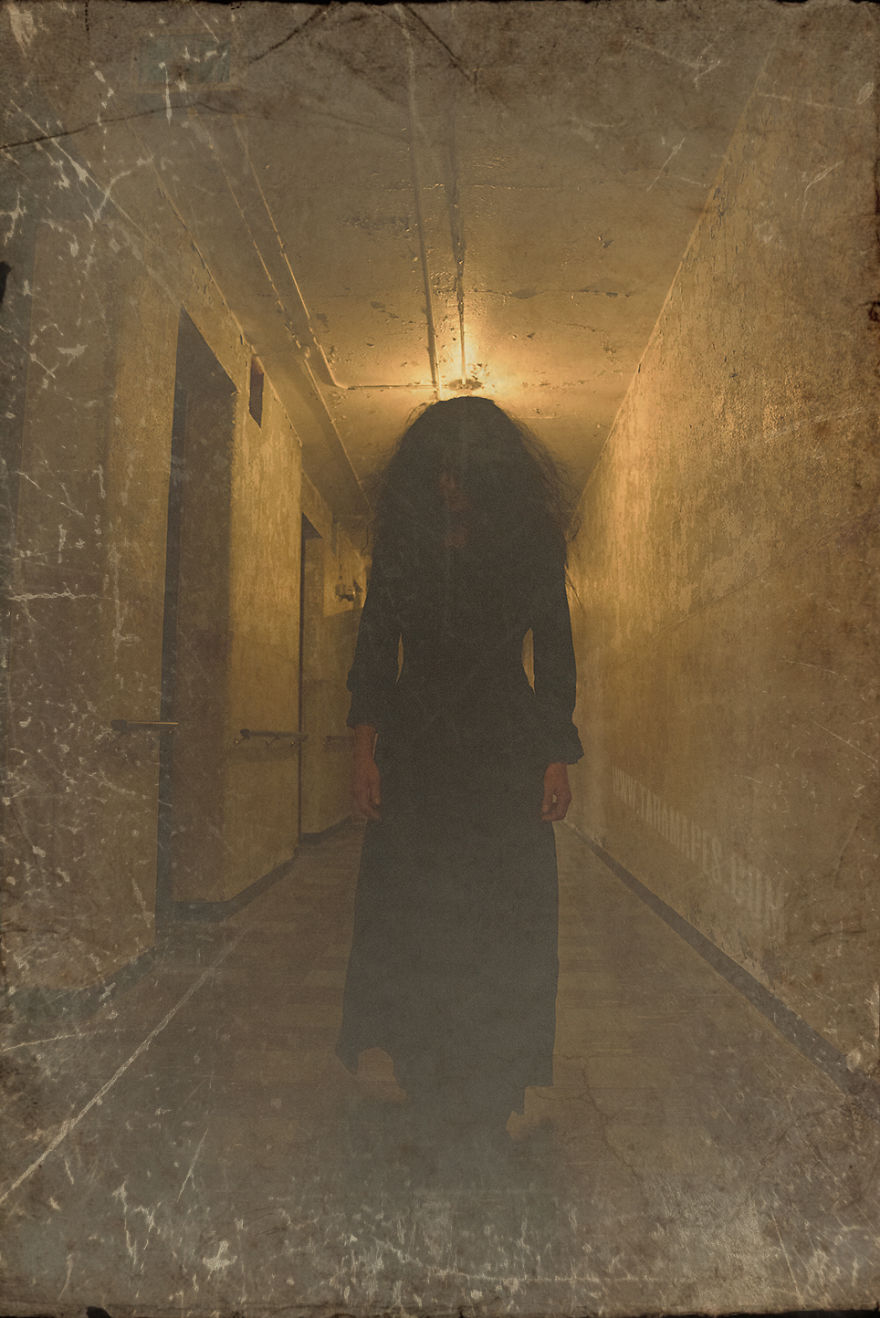 11. This corner is probably haunted… 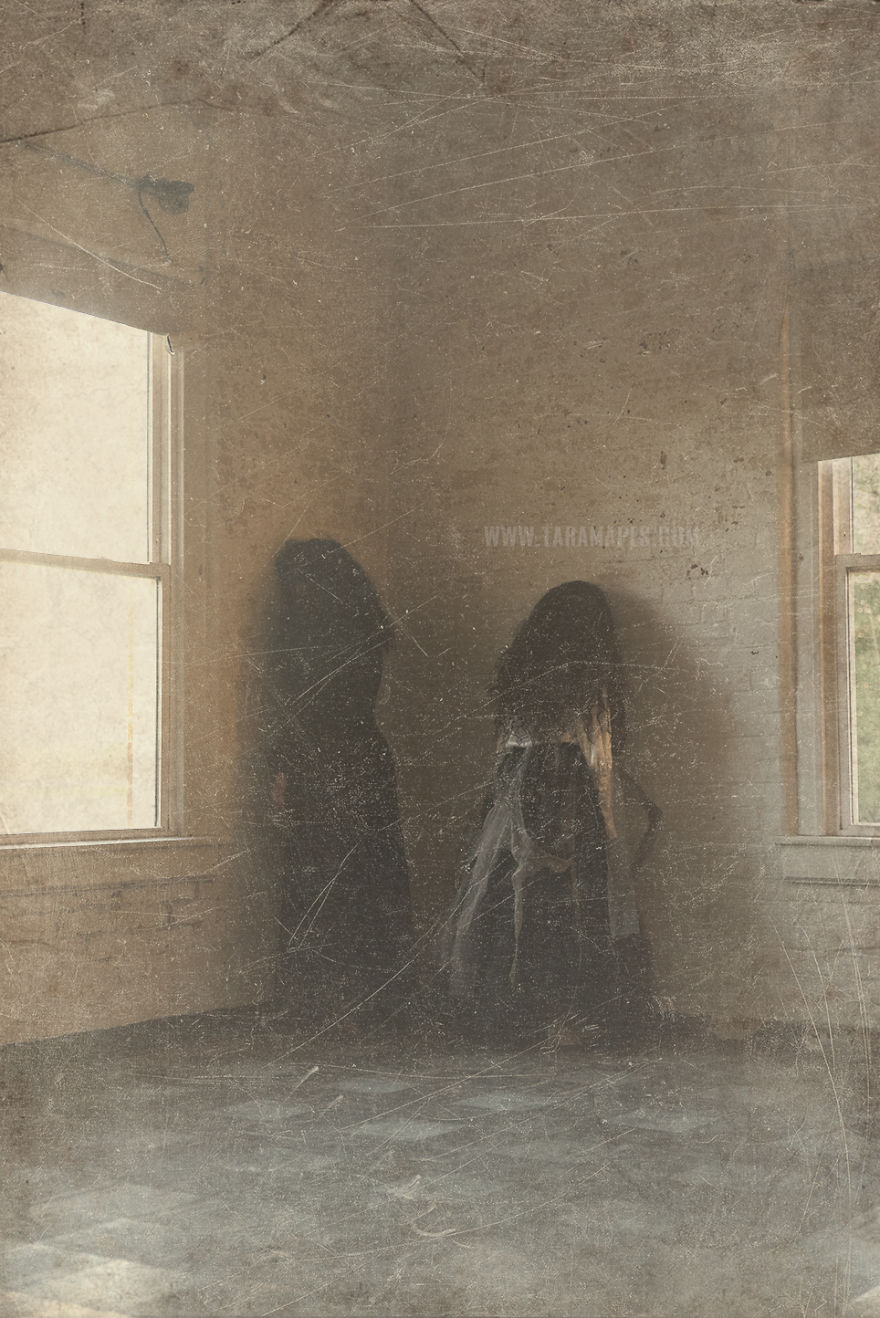 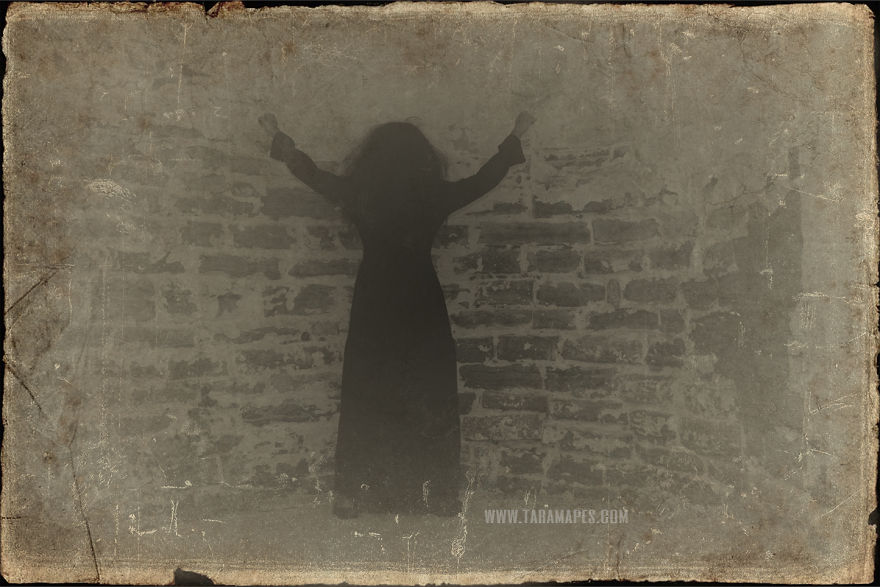 13. Dorris is swinging, waiting to tell ou a bedtime story! 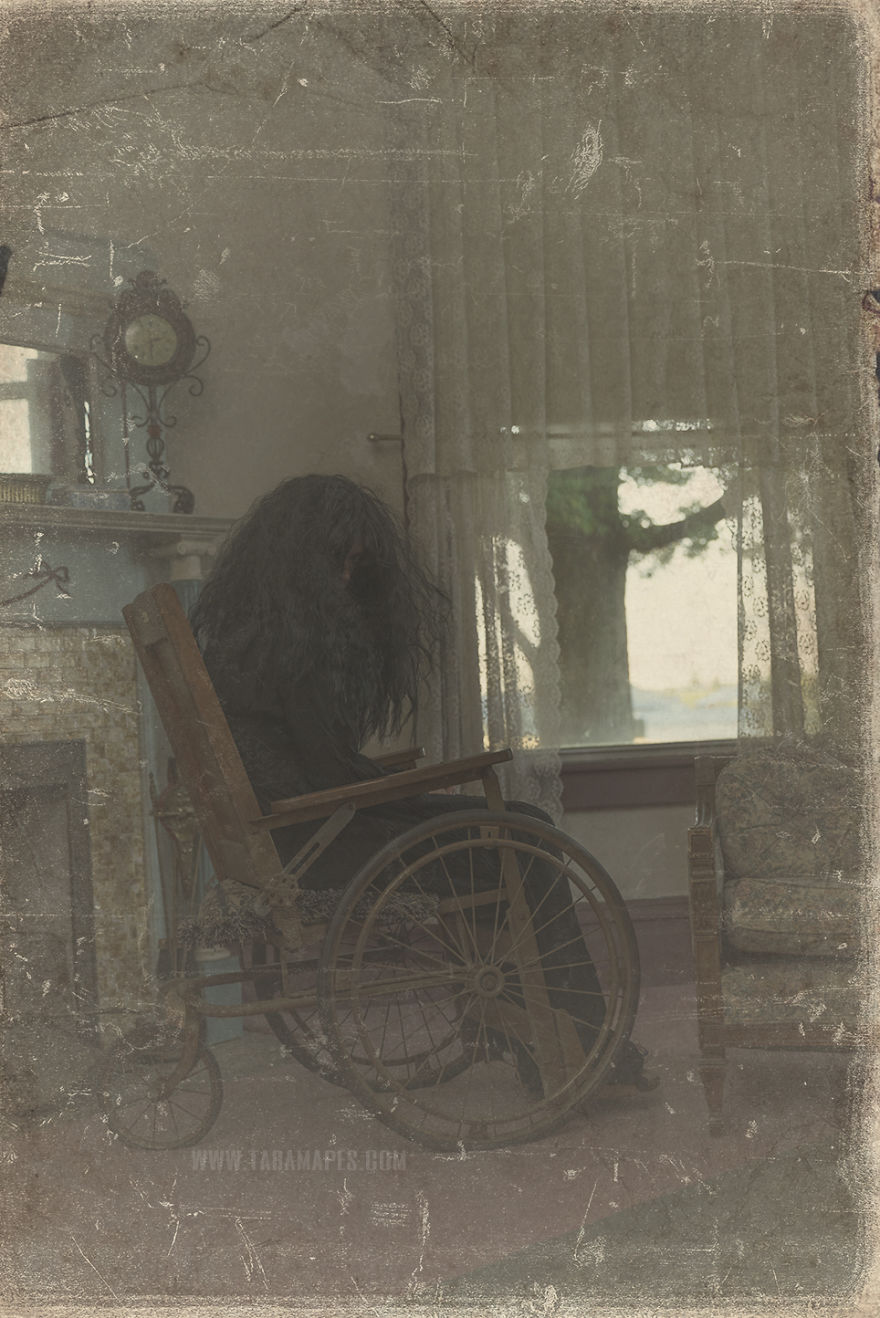 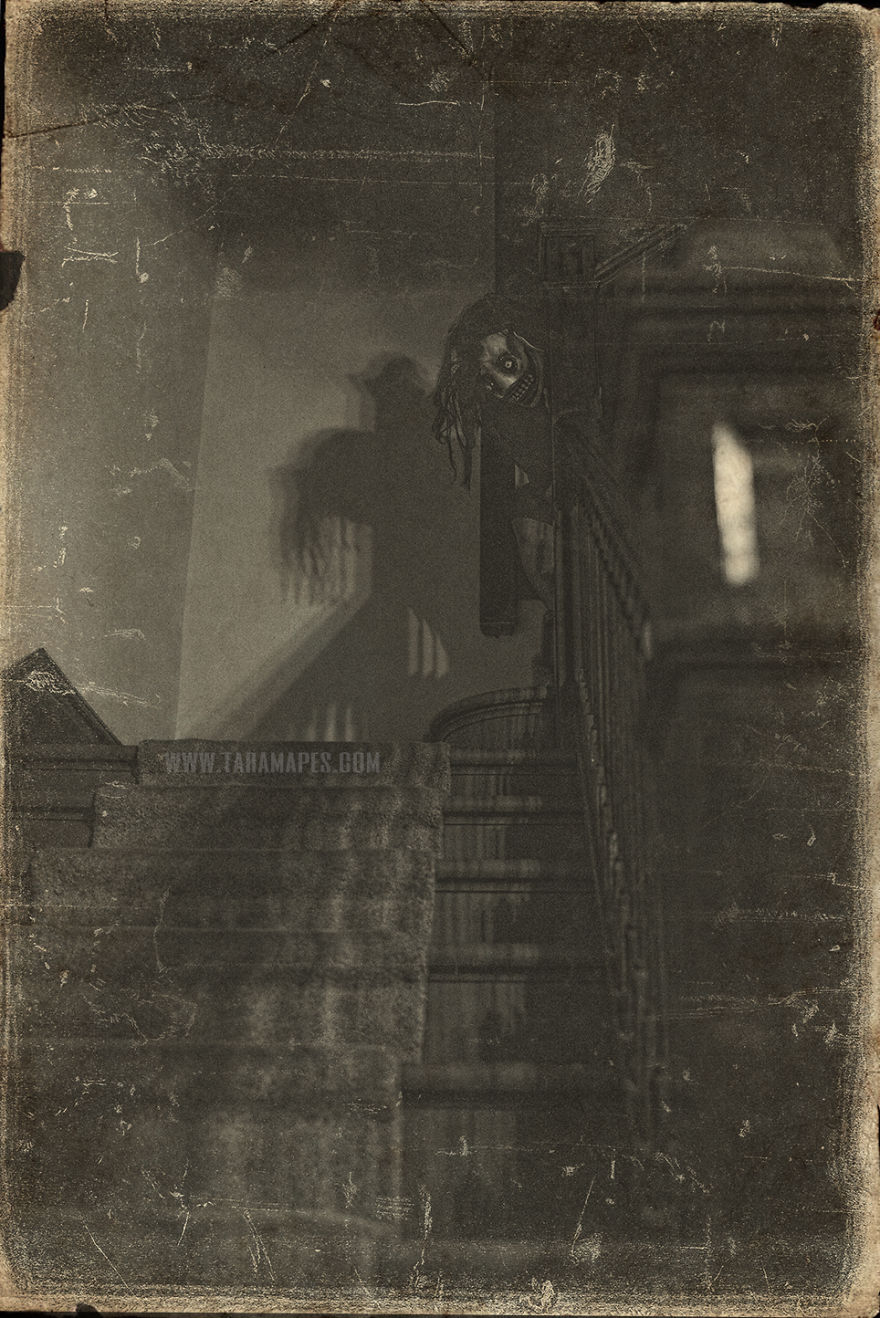 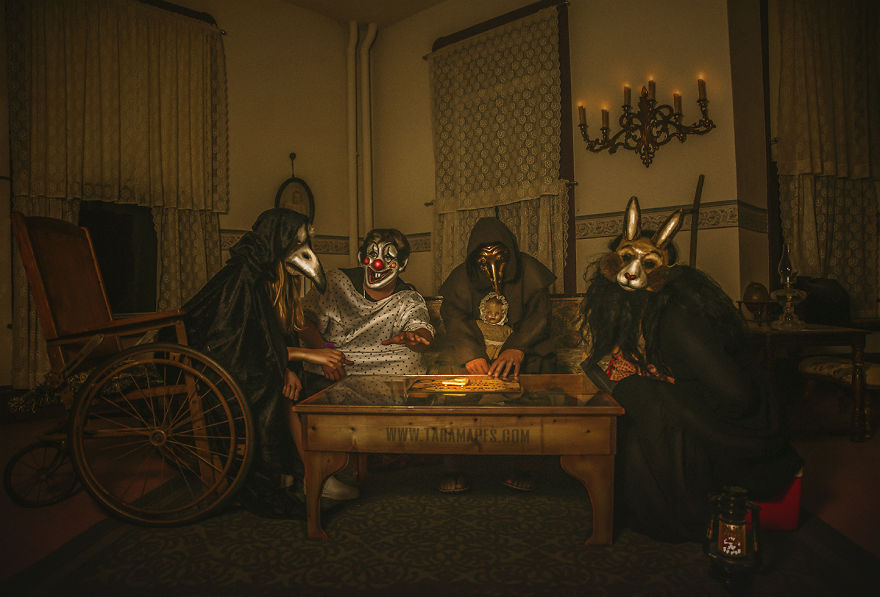 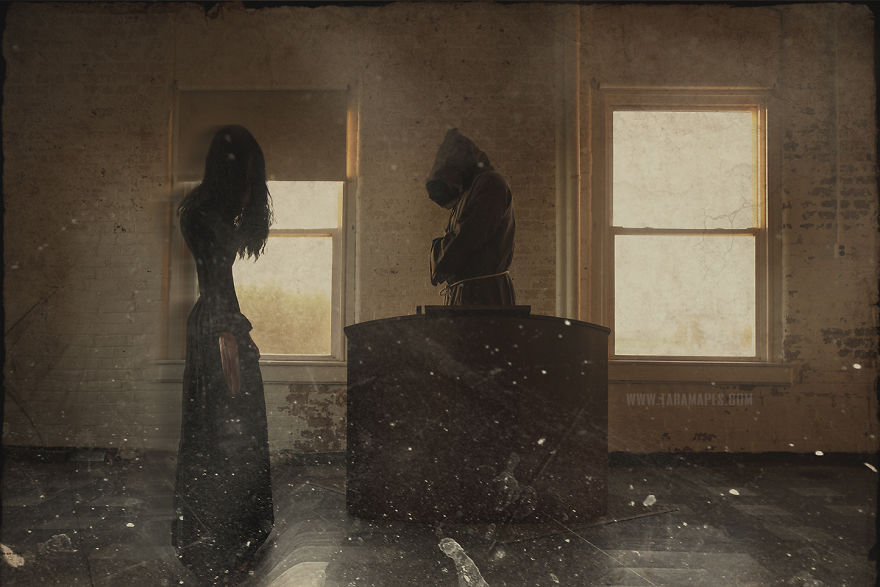 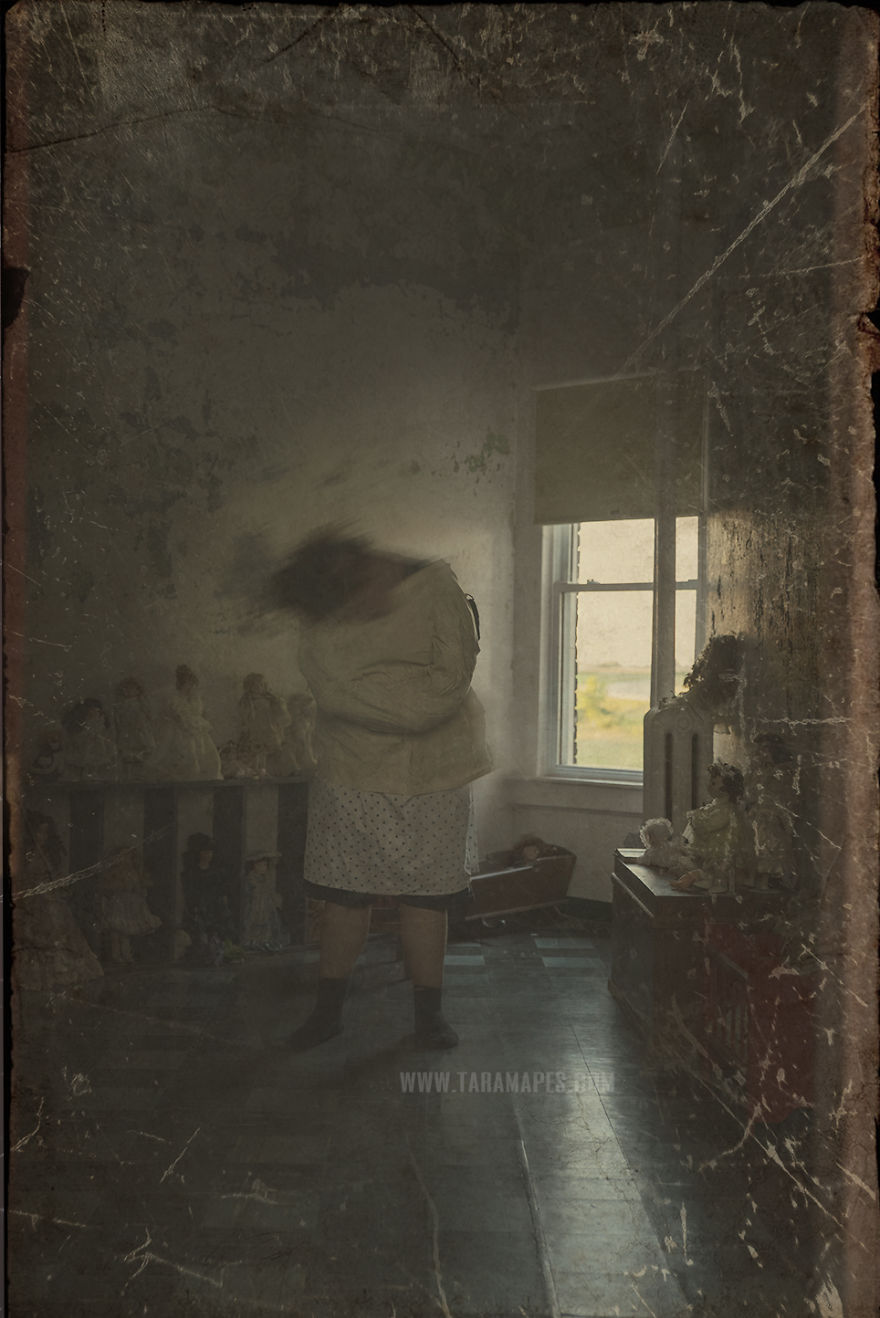 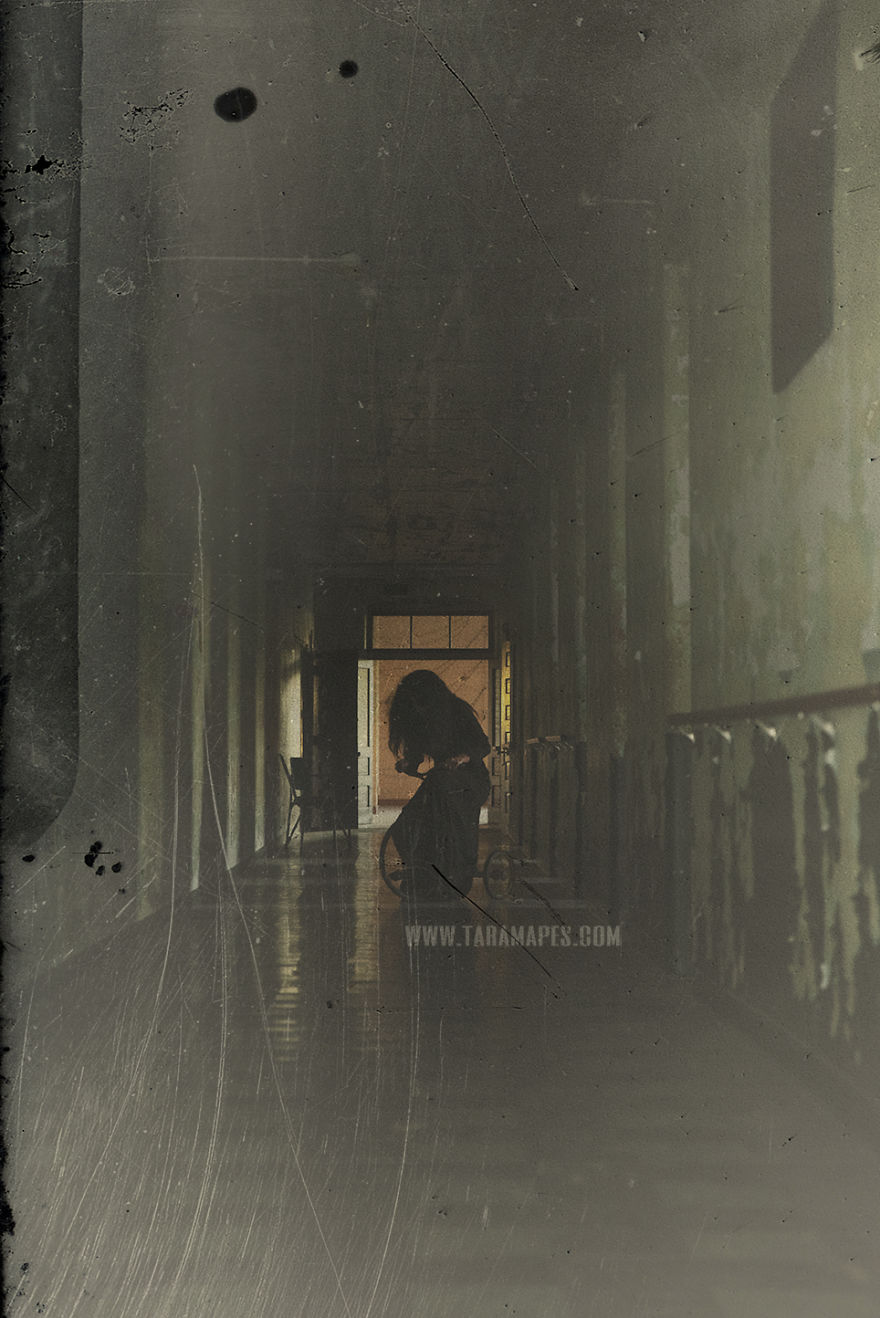 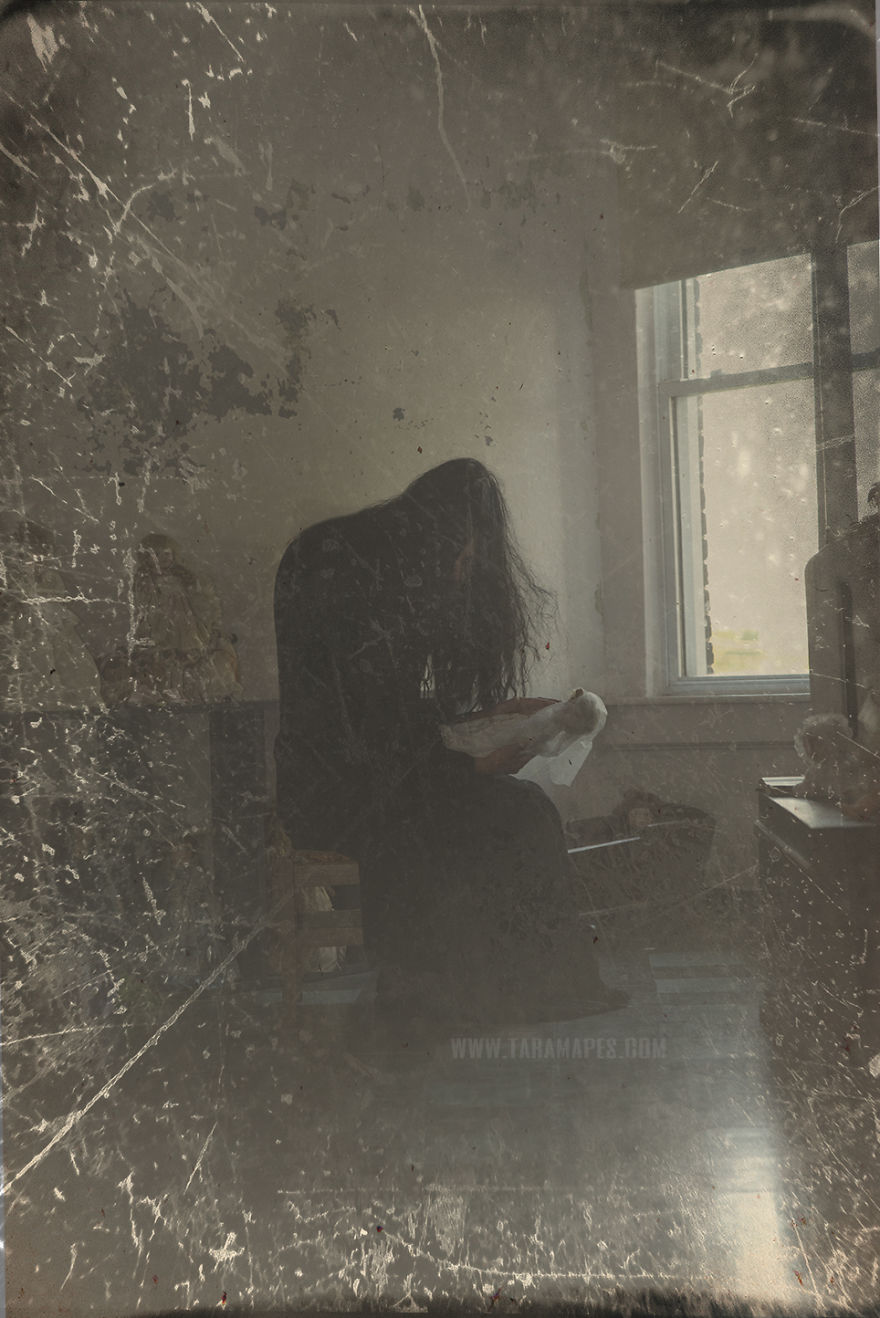 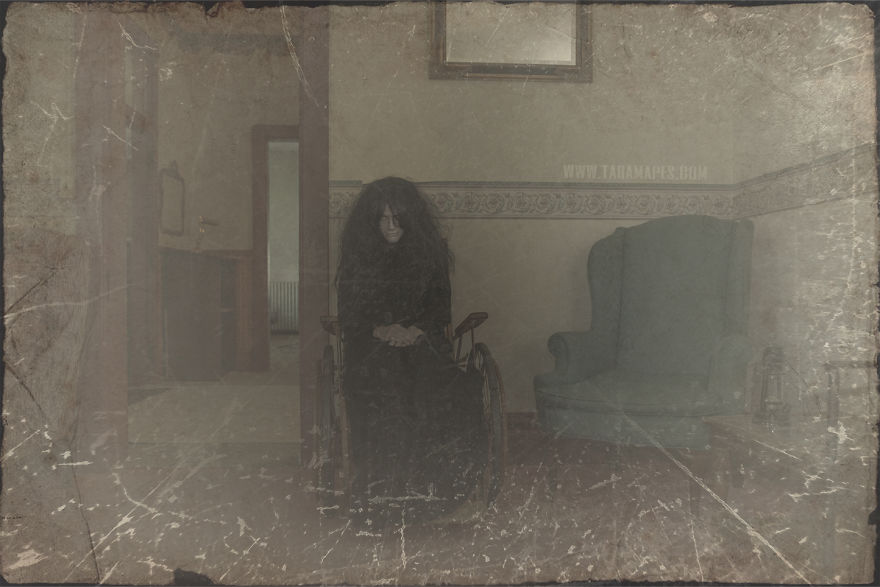 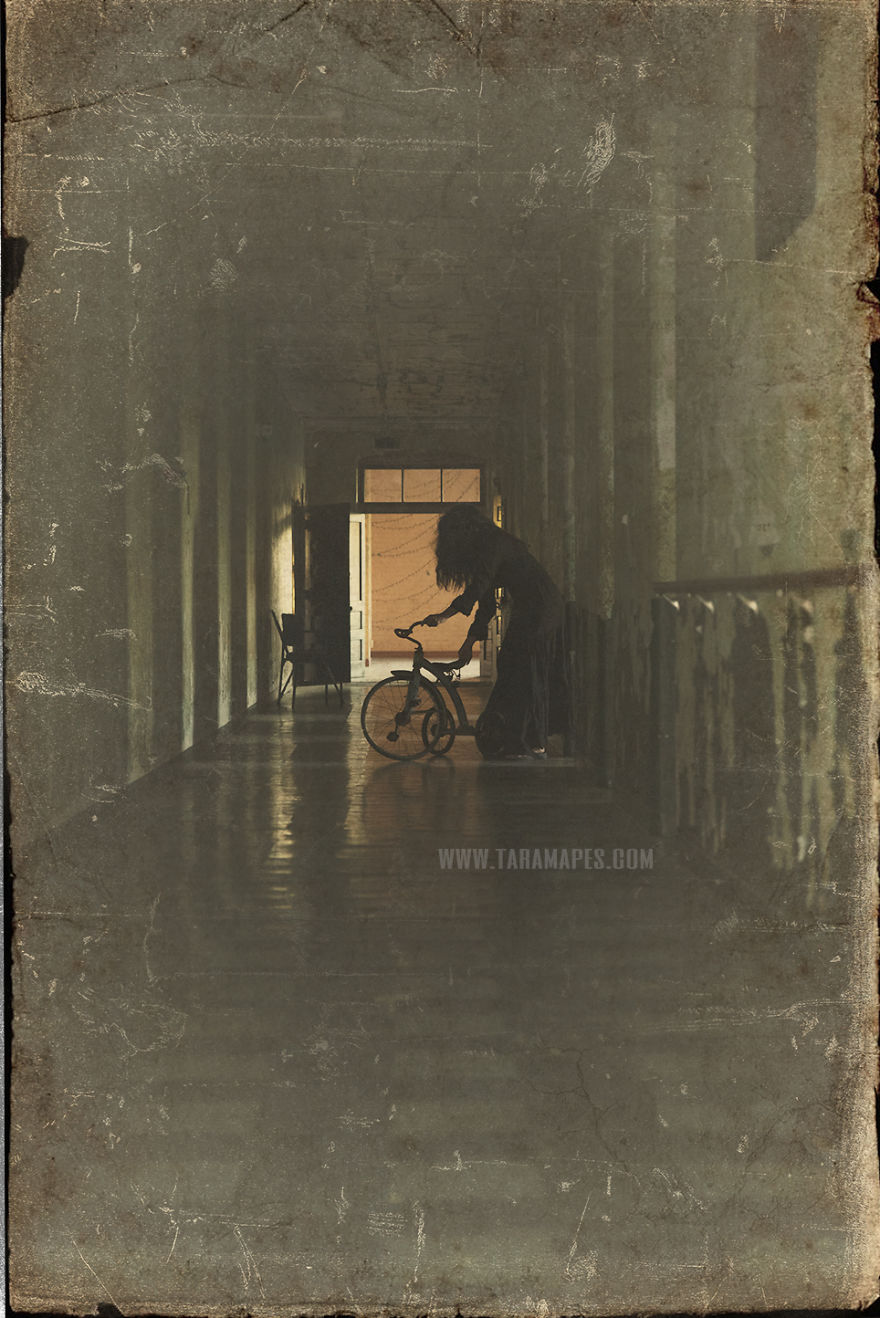 Their depictions were absolutely mind blowing and the photography was amazing too. Their costumes were on point and the way they captured each picture told a story in itself. I absolutely loved their recreations. I am sure you did too! The asylum was really scary but these friends had no fear, they did not shy away from the responsibilty they gave to themselves, they did an amazing job, they all deserve to give eachother a pat on their back because of their commendable job. The stories they told with their pictures were so realistic that it comepletely grabbed my attention. Trust me, they had to be really brave to pull something like this off by staying an entire night at a haunted asylum.

I absolutely loves these! What did you think about these pictures? Would you ever try to stay a night at a haunted asylum for fun and creative depictions? Let us know what you think and what would you do in the comment section below. We await your response!