We have all had to deal with horrible bosses.

There is a reason several movies portray people in power to act awful towards their employees. perhaps the power gets to their head or they have always been like this. We aren’t sure about the reason but what we are sure about is that they deserve what is coming to them. It seems Reddit is filled with countless stories of revenge on higher-ups which is quite satisfying to read. Today we have one such story told by a brewer.

This particular instance happened over twenty years ago so it’s been quite a long time but that doesn’t mean it isn’t sweet to read. You see, this guy’s boss was just an incredible jerk through and through. Not only did he treat all his employees badly but wasn’t willing to let them go on a holiday without an argument. However, things don’t just end there as he later did something even worse which you can read for yourself by scrolling below.

He starts off by explaining a bit of background on how it all started. 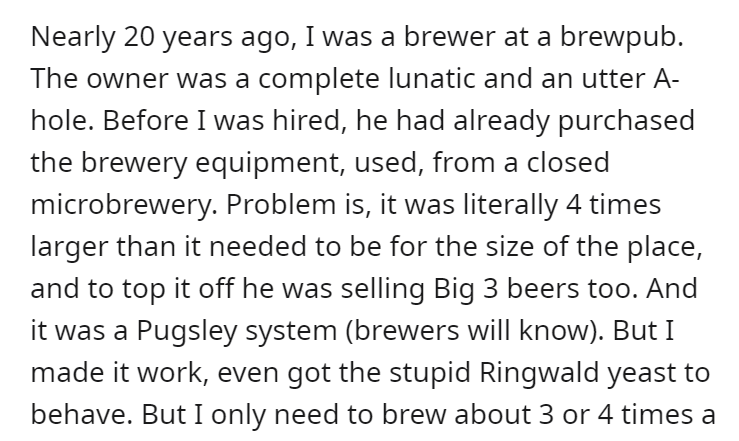 He didn’t have the best boss but he knew the job was not that hectic so he was fine with it. 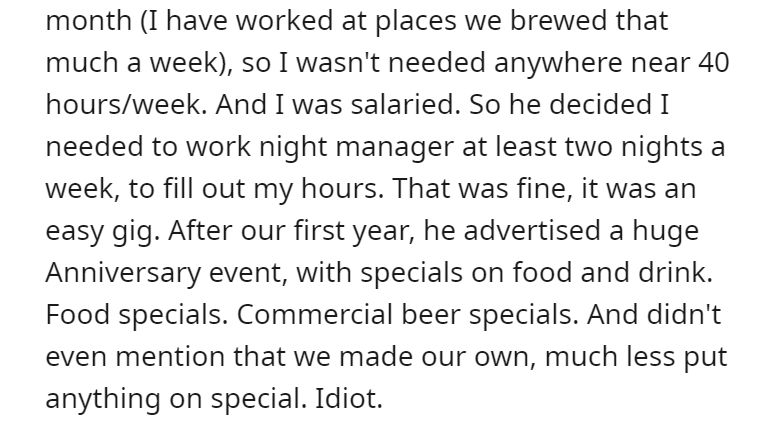 However, things started to turn sour when he wanted to go on a vacation. 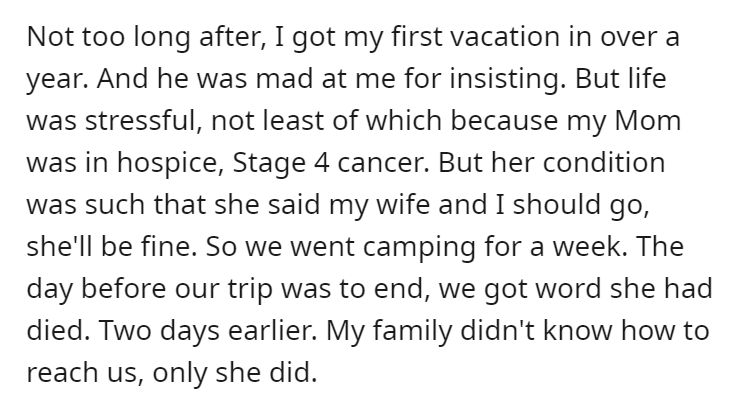 And not long after, his mother passed away because of cancer. 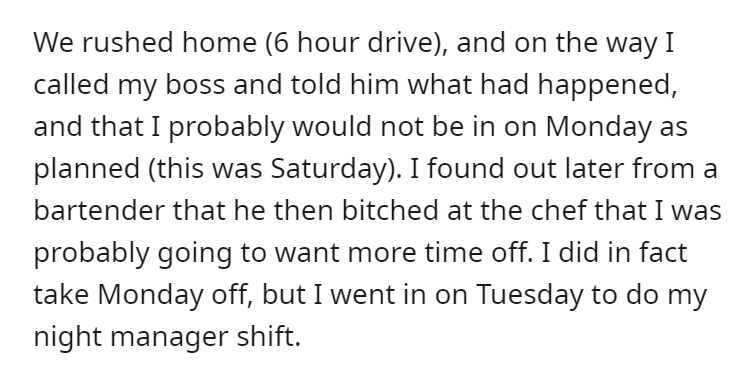 Rather than giving his employee some time off to grieve properly, he was simply pissed.

He clearly didn’t have a single bone of empathy in his body. 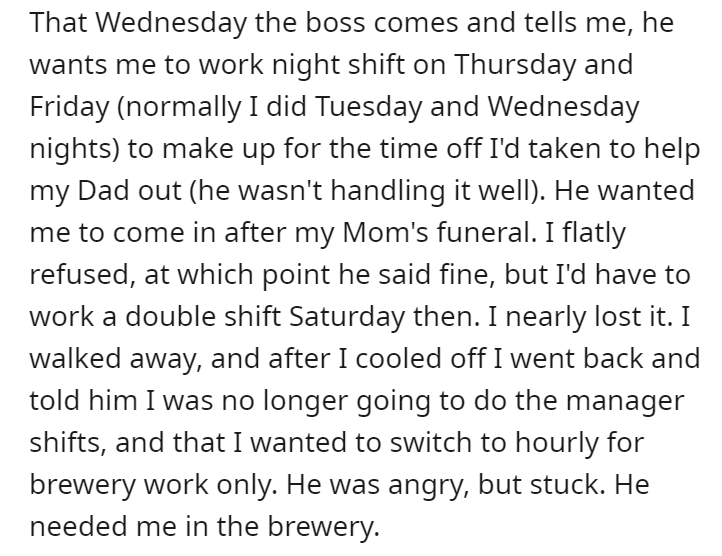 But even after things had come to a halt, he noticed his boss was committing wage theft. 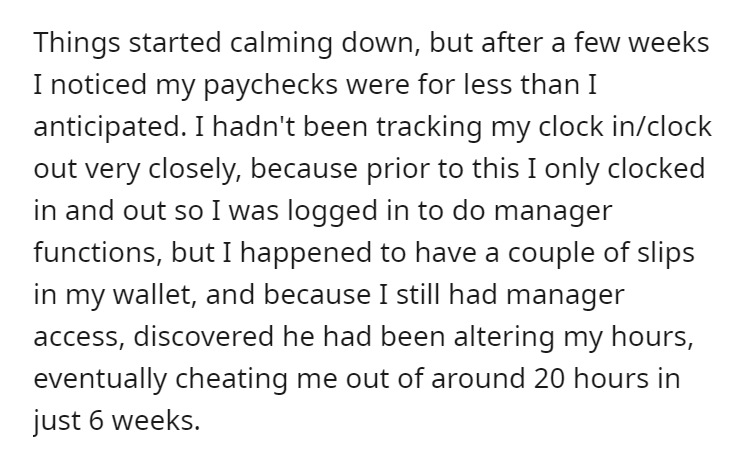 Rather than calling him out on it, he hatched a brilliant plan. 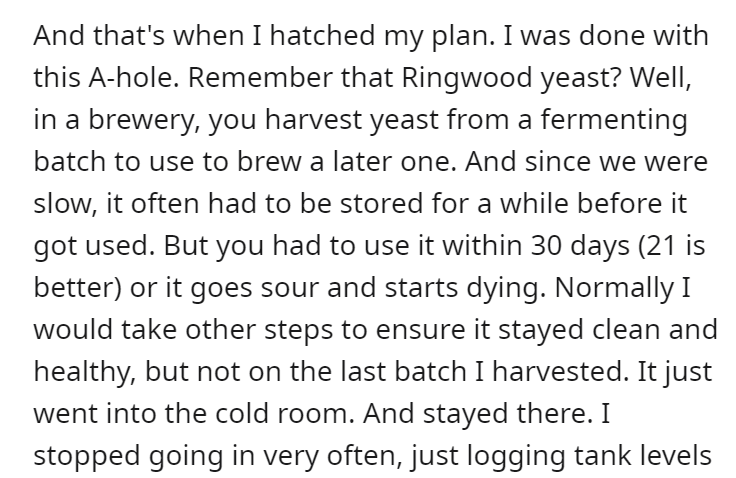 I am not sure about all the nitty-gritty of how a brewery works but he was clearly hell-bent on destroying the product. 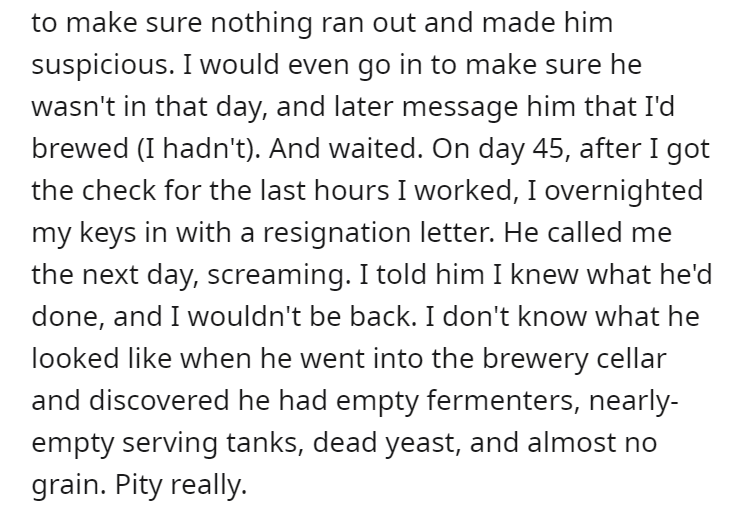 After he had left, he heard that his former boss tried everything but couldn’t get the business to make any money. 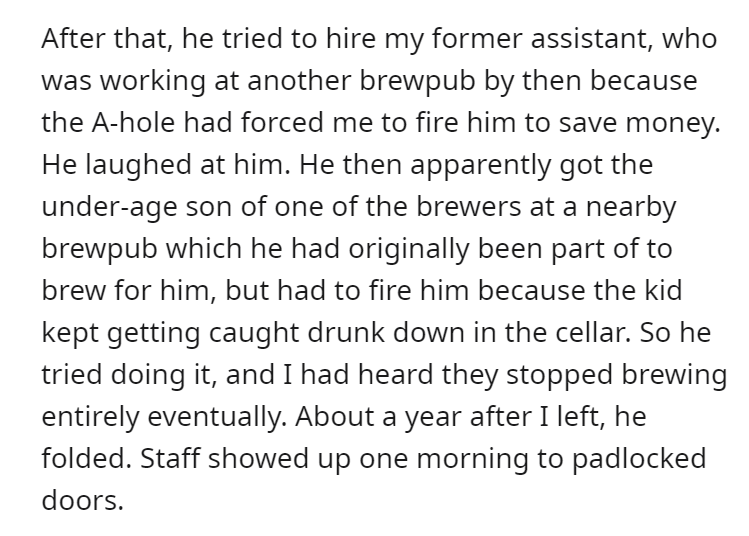 And this is the story of how one employee got a business to shut down and take revenge on his ex-employer.

Only being a fan of brewing with no experience I find that hilarious. It is NEVER too late to salt that earth but I think you did a damned swell job anyhow. It had to be fun to watch if you were detached from the place and still working there. –Thraxster 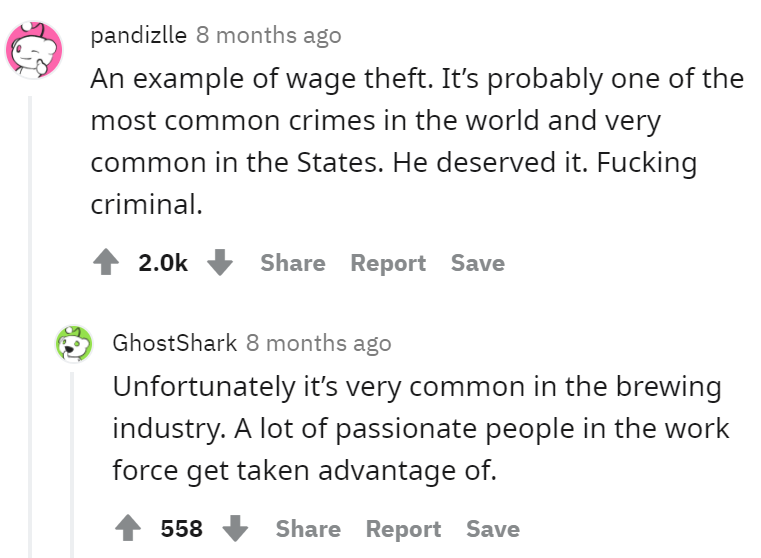 There were lots of homebrewers in the comments reeling because of the revenge he had taken. 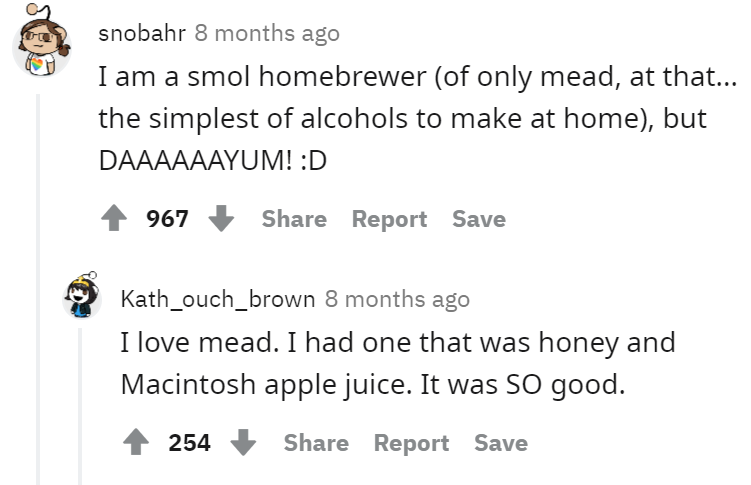 And one comment was kind enough to explain what had really gone on then. 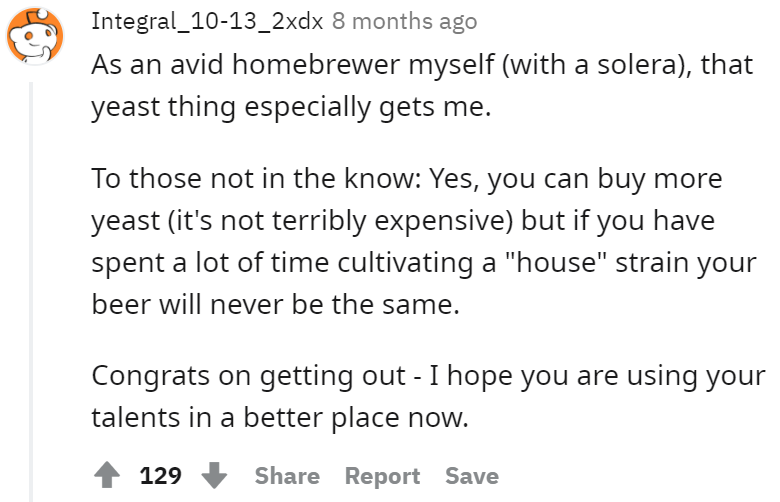 Feels bad man, I can confirm that Brewers are often neglected, often treated unfairly, and messed about too. I was a Bar manager last year for a rather large brewery that had its own bar, the amount of shite that I saw in that time was truly unbelievable.

Backstory: The main issue was that the brewery owner was horrific at management so he paid others to do his job for him whilst he also brewed the beer along with his other brewers. Due to financial reasons, he had to make a lot of staff redundant, this includes all of his brewers and his management staff, I managed to stay, however.

Bad thing: It gets worse though when you realize that despite making the brewers redundant, you realize the owner is offering all of these ‘redundant’ roles to bar staff. This is a highly illegal move as it then does not make the role redundant. I quit very soon after and management got even worse. This is not the only case of brewery staff being messed about that I have under my belt. –Brenski2219

Have you ever had to deal with horrible higher-ups? If so what was your revenge like? Or did you simply quit? Share your story in the comments below.