Time for your daily dose of creepiness.

In today’s world, our memories are mostly saved either on a storage card in a smart device or on the cloud for us to retrieve, look back, enjoy, and cherish. That is the new normal. The good ol’ getting-the-picture-developed is now long gone. Not completely eliminated, but only used occasionally. Sometimes we don’t really see what’s happening in a picture at the time we take it. Mostly, we see an occasion and snap it within a millisecond and when we go home to review what we capture, a lot of craziness is spotted. Some of those images actually turn out to be very creepy when you slowly realize what is happening within.

And it does require a nudge to the brain, a little hint, to process that image with a different perspective in order to really see the creepypasta that is made in that photograph.

Today we’ve got 15 creepy images that really have no explanation unless you believe in dark magic, then they can be rationalized. We’d be really happy if you guys can define the logic behind these images because these mysterious images are very creepy to look at.

Scroll down below for some creepiness.

1. “How does this person look young/old and like a woman/man at the same time?” 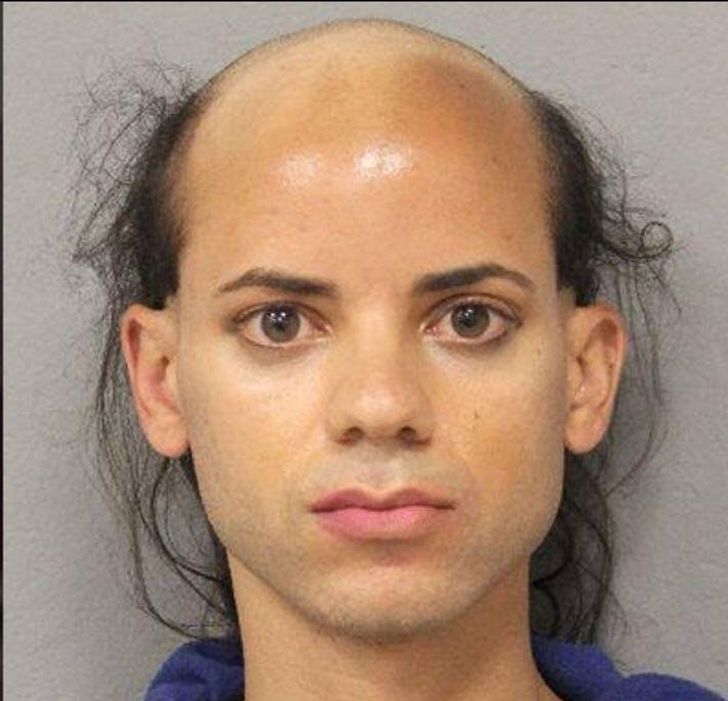 2. “Saw a demon making a withdrawal…it’s gonna be a rough year.” 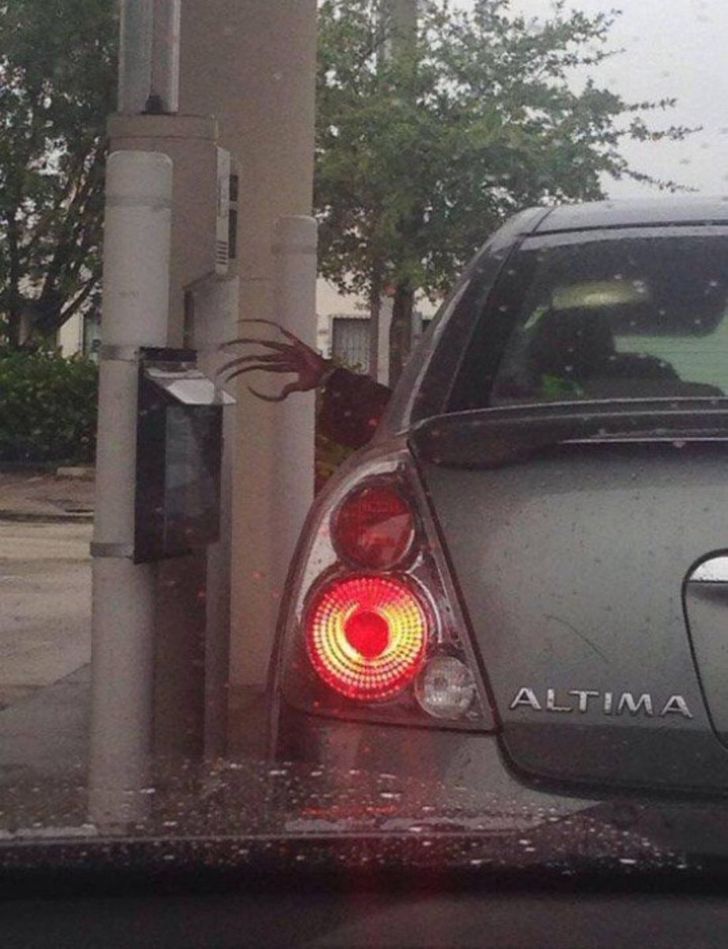 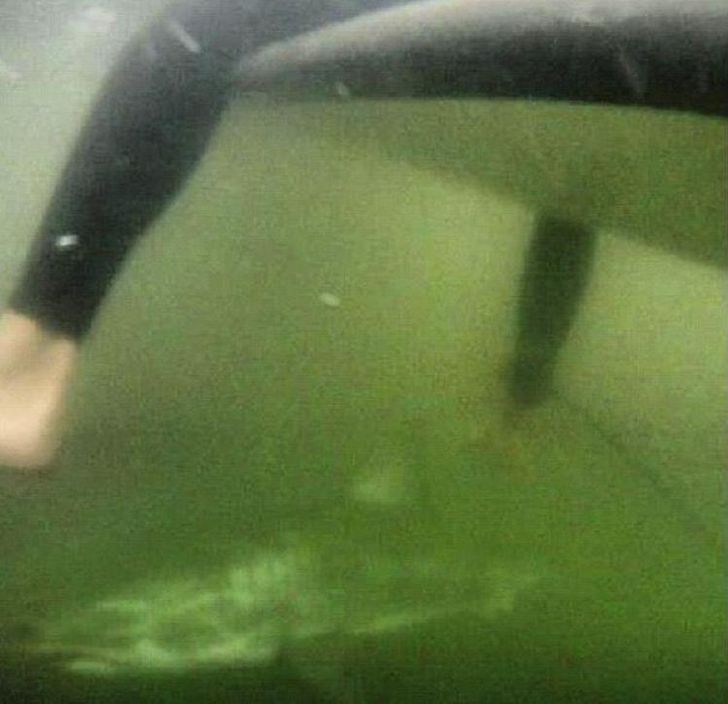 The odds of a shark attack are drastically lowered when you’re not in the ocean. So I will gladly stick to that. 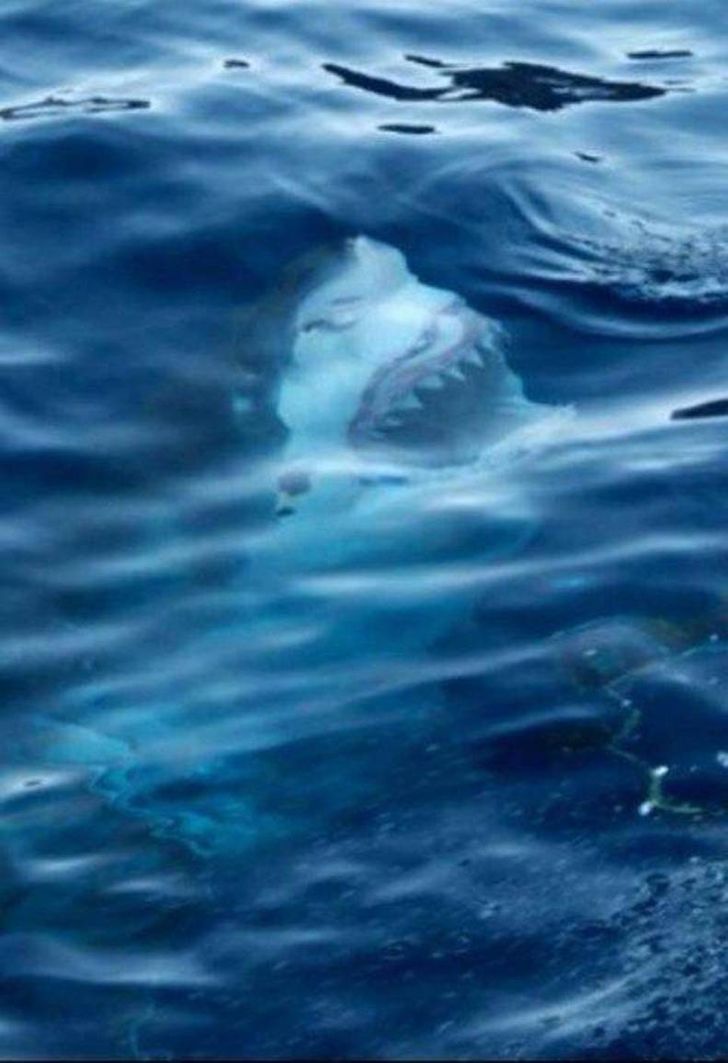 5. Is this how chickens page the Chicken God? 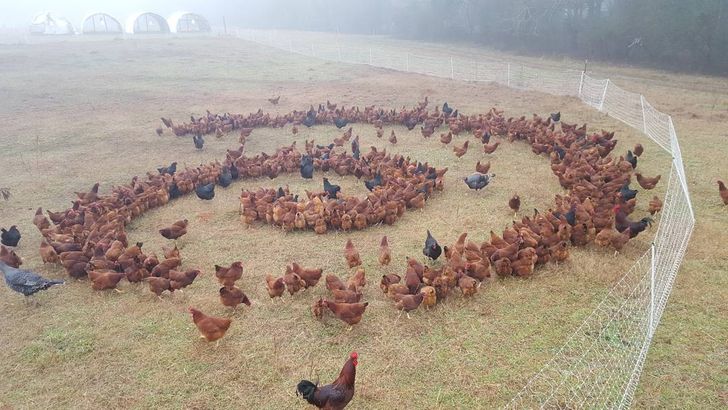 6. “It took me several seconds to actually see her face.” 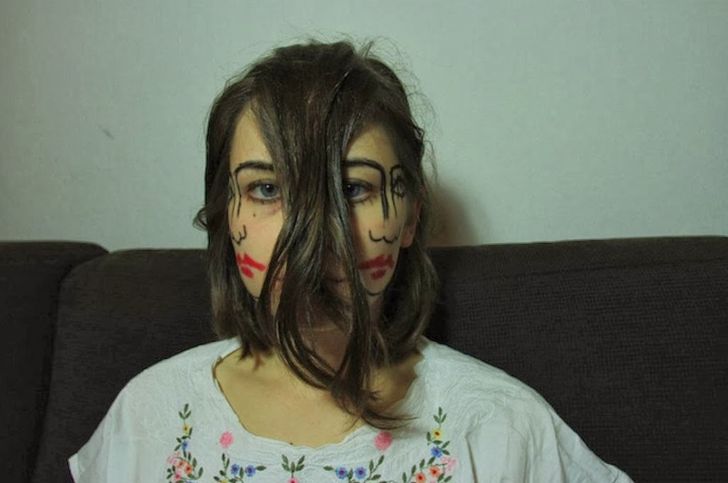 7. A new facial technique to make your skin glow. The complexion depends on the fire control entirely. 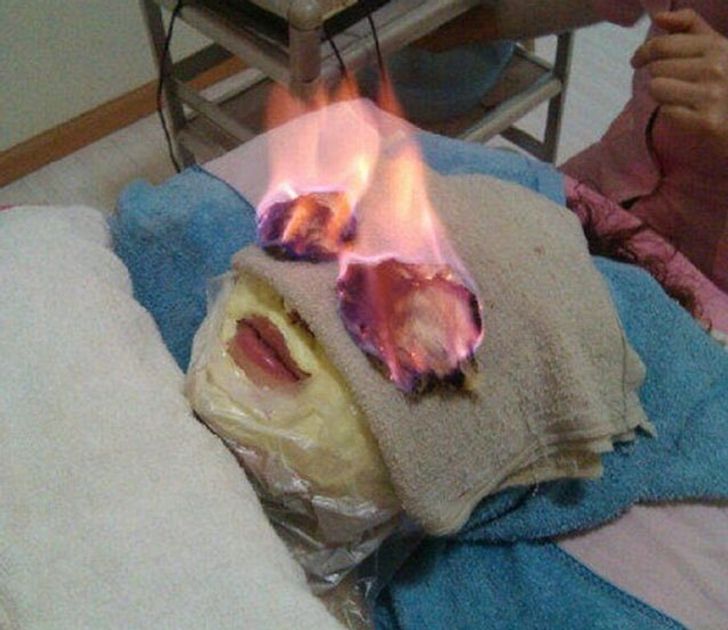 That is actually pretty terrifying. I think I have figured it out. More than creepy, these images actually tend to mess with your head generating all sorts of creepy thoughts. That’s what it is. Regardless of anything I have ever seen in my life, that young/old man/woman face just malfunctioned my systems and now I require a reboot to continue.

Till then, you guys scroll down below to continue witnessing more creepiness.

8. “A hornet nest formed around a mask in a shed and created nightmare fuel.” 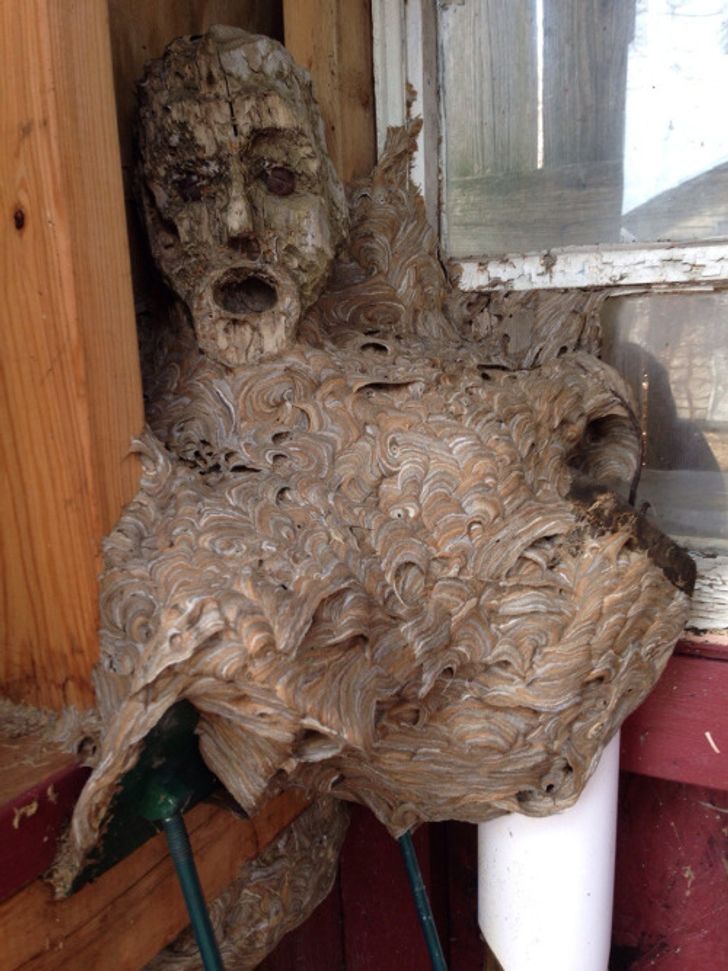 9. This is a mirrored image of a burning tree. The results look like it’s demon who has risen from hell to feed on human souls. 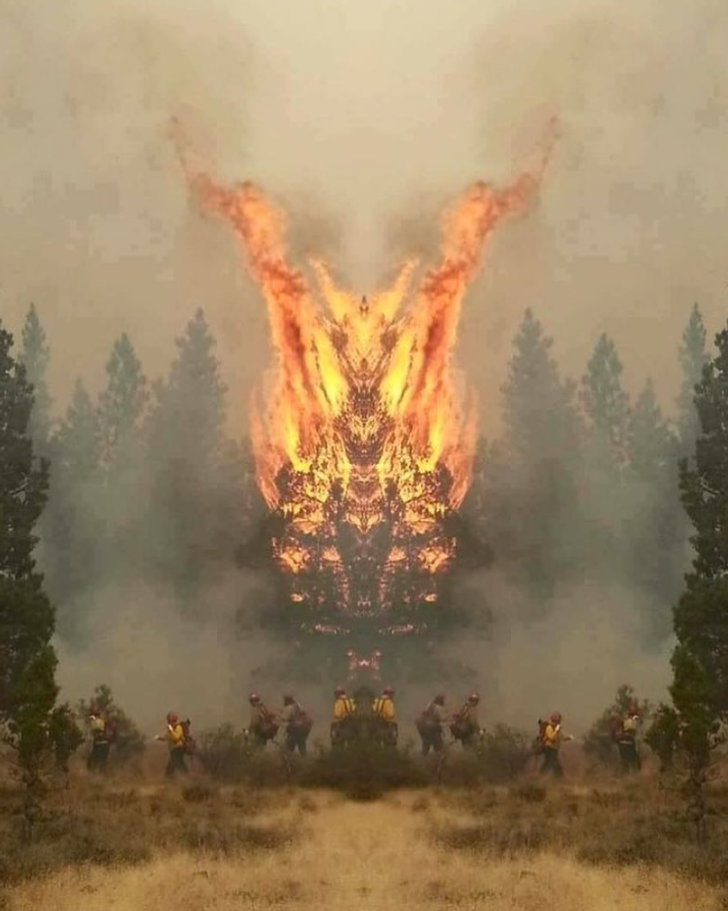 10. This island located in Mexico is known as the Island of Dead Dolls. Creepy. 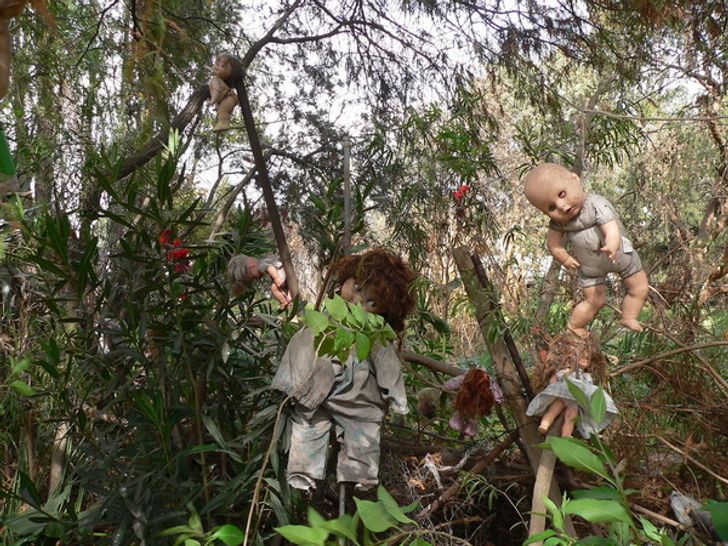 11. A children’s game or a mission to secretly call upon Satan? I’ll go with the latter. 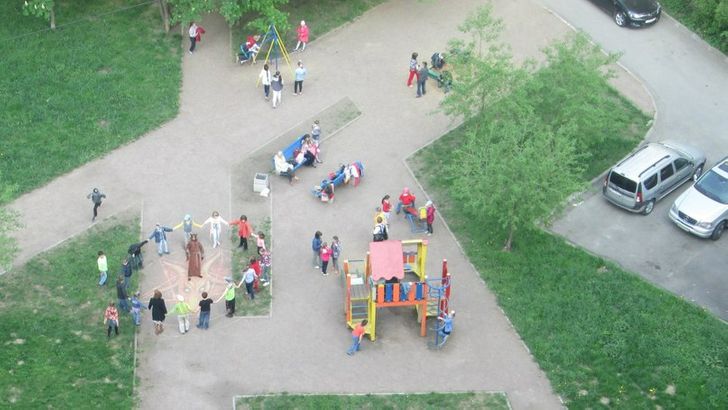 12. I am a big fan of huge floofs but this much floof can kinda get creepy. 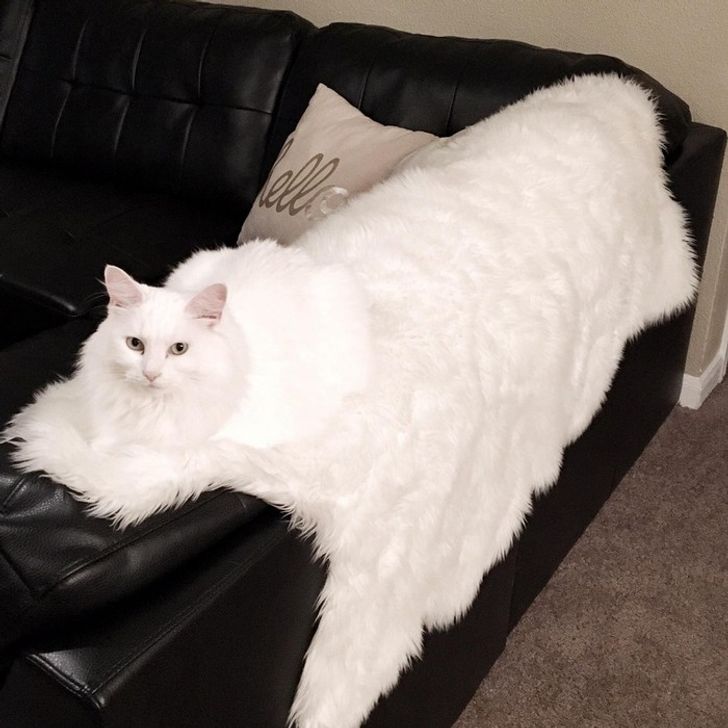 13. The zombies are here and their first target were sheep. 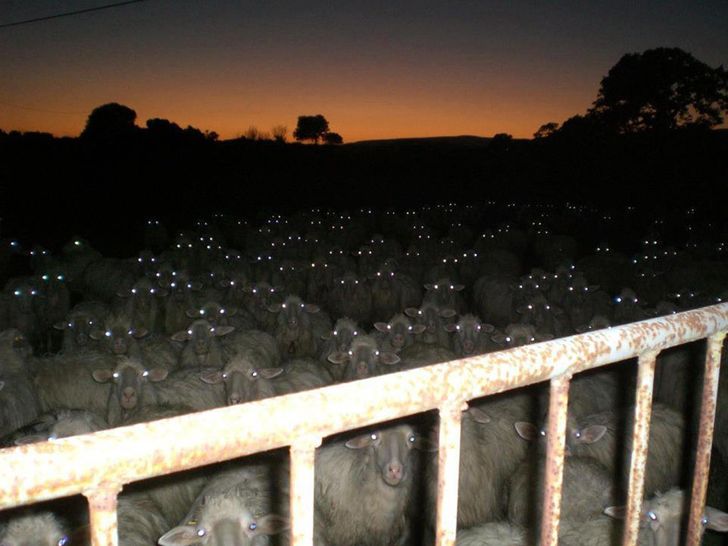 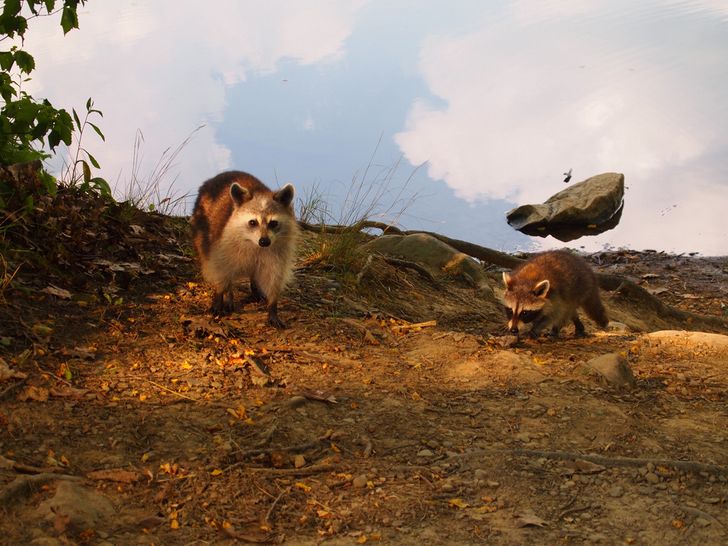 I would stop at once if that face told me to stop taking selfies. No questions asked. Just obey and survive. As simple as that. 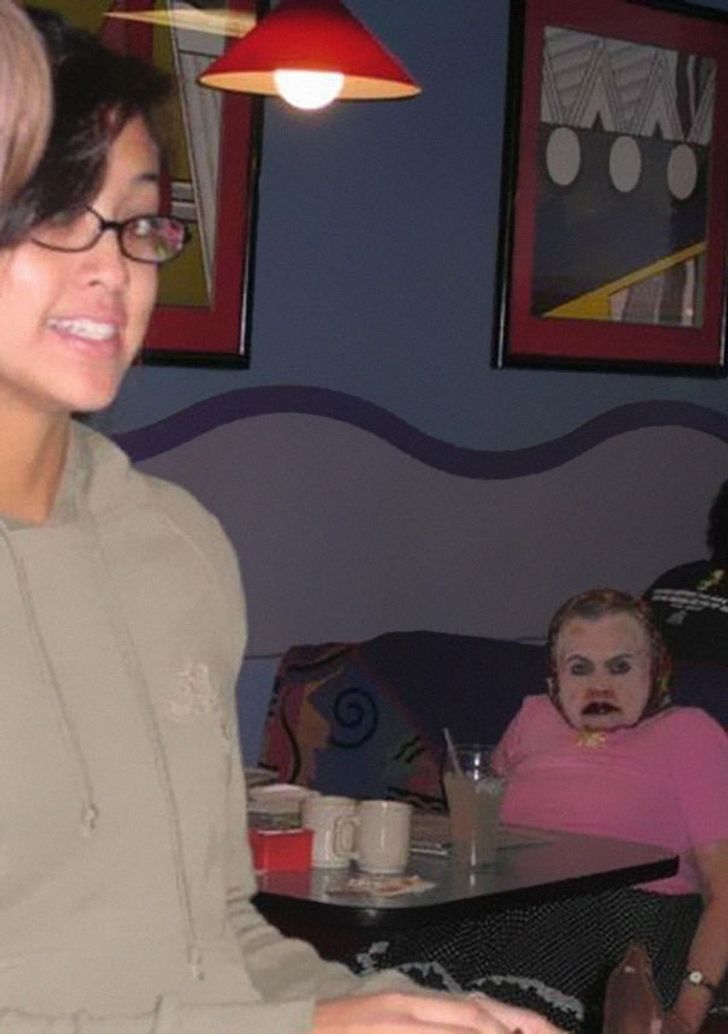 I will need to sit down and take a moment after these. Super creepy!