Everyone has a look-alike, even the cartoon characters.

I am a very strong believer in the fact that I have a doppelganger hanging around somewhere in this world waiting for me to meet them. And I really cannot wait for that day to come when we finally meet. Now, if we talk about dreaming or hopes, there is something that you guys would relate to. We have all seen cartoon movies and absolutely love the toon characters, especially the Disney stars. And there is always that dream to one day meet them all in real life, to pose for a picture with Cinderella, to shake hands with Mickey Mouse. But it is not possible as these characters do not exist in real life and are only animations created by computers. Or is it?

The cartoon characters that we see on screens are somewhat similar looking to real-life people. Not all of them but we have compiled a side-by-side comparison for some of them for you guys to see for yourselves. Just a glimmer of hope that meeting these people would mean, we actually met those cartoon characters.

Scroll down below to see them for yourselves.

1. Captain Hook from the classic animated movie Peter Pan after retiring decided to live on Earth as Mandy Patinkin. 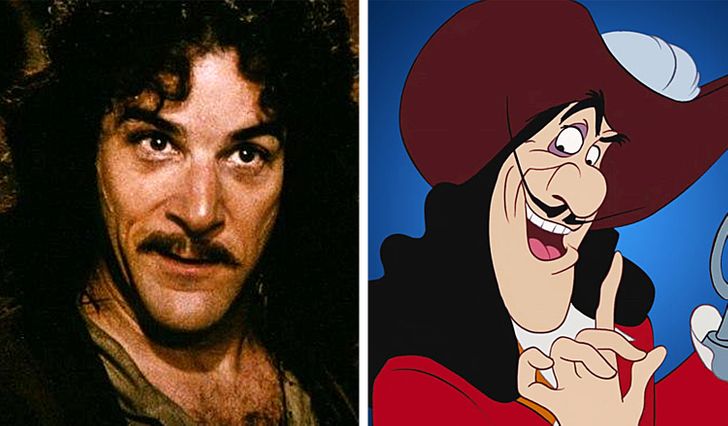 2. Eric Balfour and Flynn Rider, from Tangled, side by side. Don’t tell me you can’t see it. 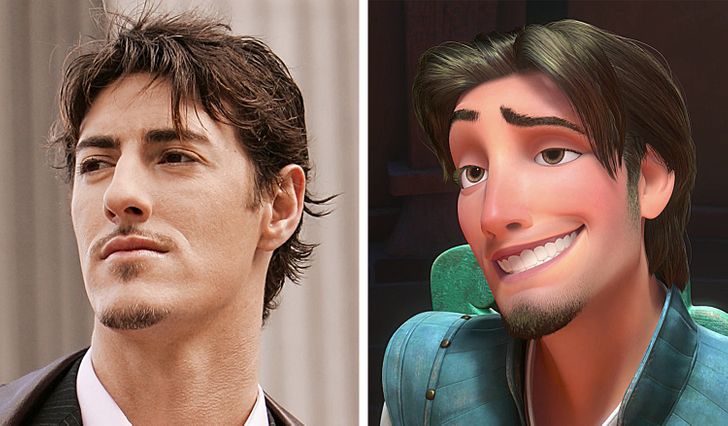 3. Neil Pattrick Harris and The Riddler from Batman. Meh, a bit of a stretch to be honest. 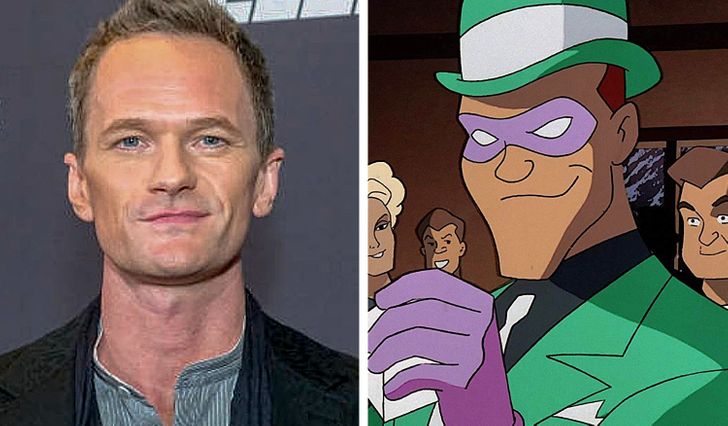 4. John Smith from Pocahontas has actually disguised himself as Chris Hemsworth in the real world. 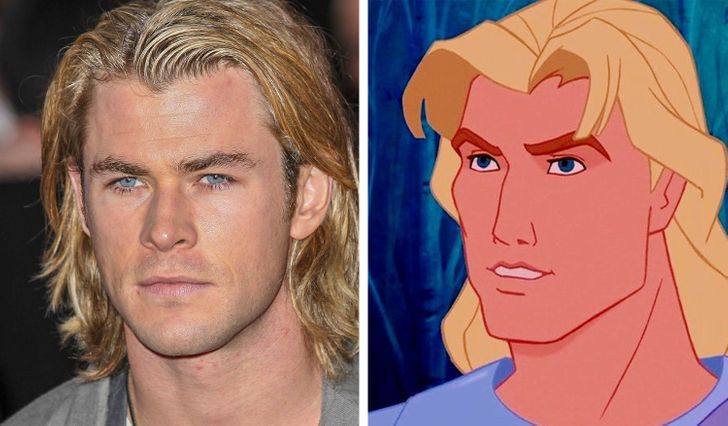 5. Gillian Anderson has the same nose as Lois Griffin from Family Guy. 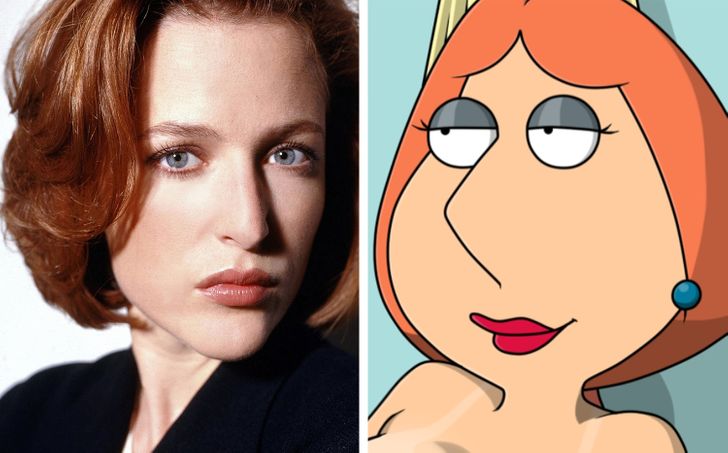 6. Zac Effron and Hiccup from How to Train Your Dragon. Do you see it? Because I fully do. 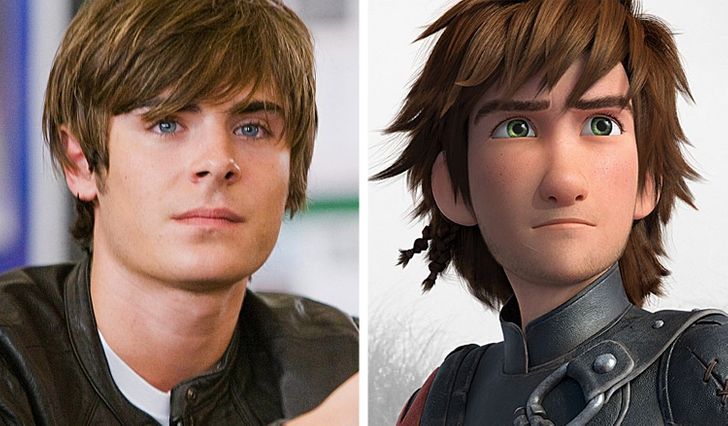 7. Nikolaj Coster-Waldau from Game of Thrones? No, I only see Prince Charming from Shrek. 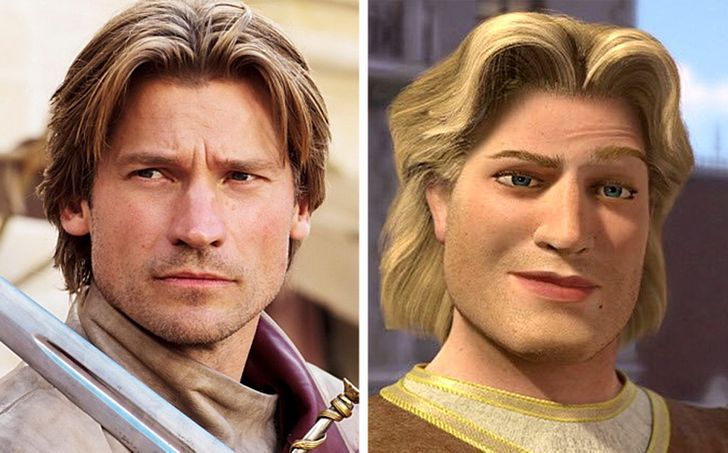 Woah! Woah! So this is where they all had been hiding after resting their roles in the animated movies for good. The resemblance is literally uncanny. Coincidence or not? You be the judge. 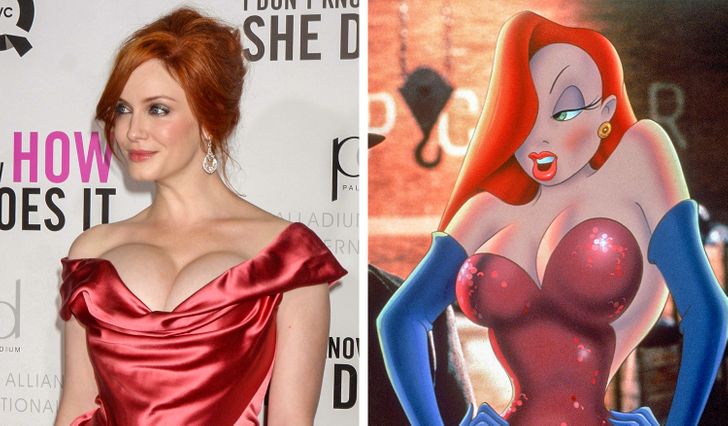 9. Pocahontas and Julia Jones side by side. Guess which one’s which. 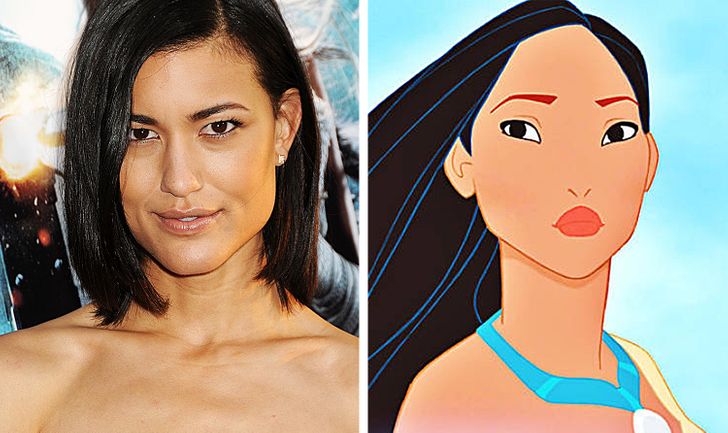 10. I don’t care what everyone says, they fully took Will Poulter as inspiration for Sid. Fight me. 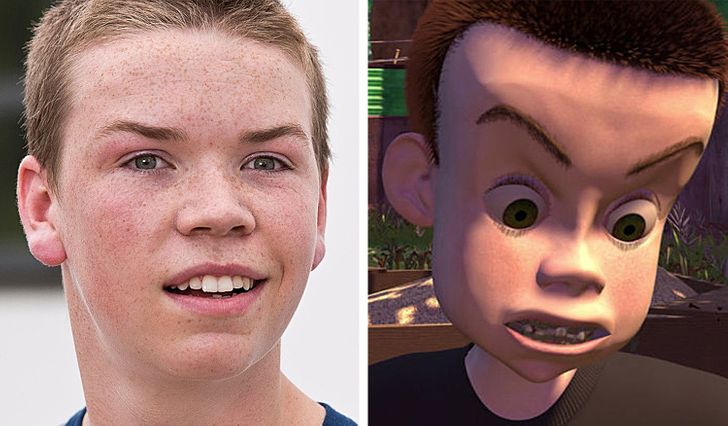 11. Kristoff from Frozen as Logan Paul in real life. It’s the mullet, it fully is. 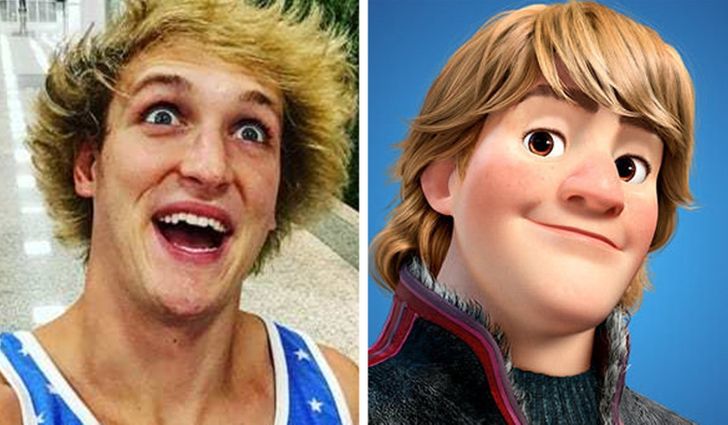 12. If I was ever to pick a Hollywood actor to do Tarzan, that would be Mel Gibson and Mel Gibson only. 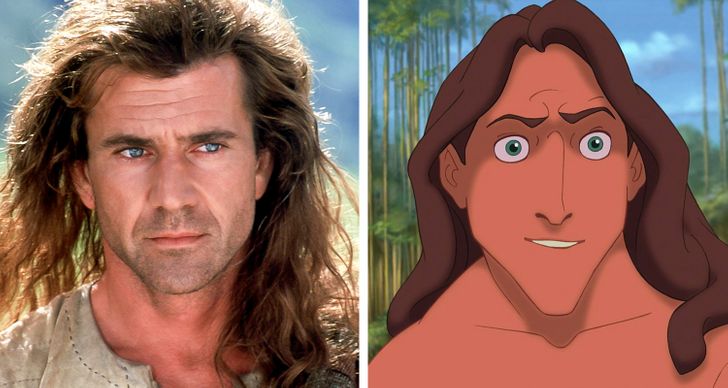 13. Sandra Bullock and Carmen Sandiego are basically in and the same. 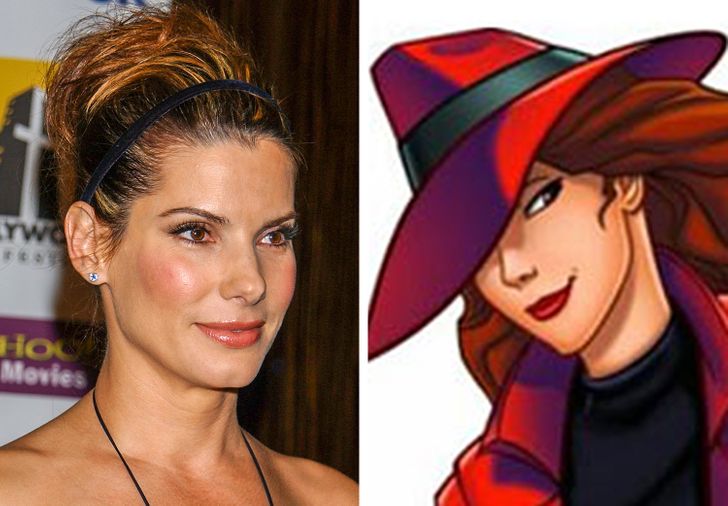 © AP Photo / Tammie Arroyo, © Where In The World Is Carmen Sandiego? / WGBH 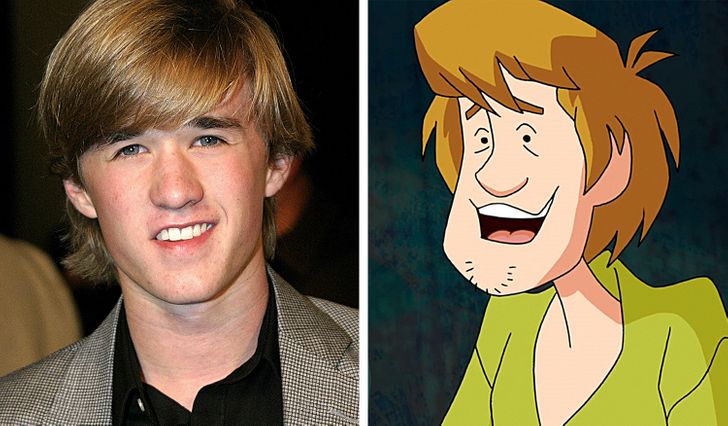 15. If Aurora from Sleeping Beauty was to wake up on Earth, she would look exactly like Doutzen Kroes 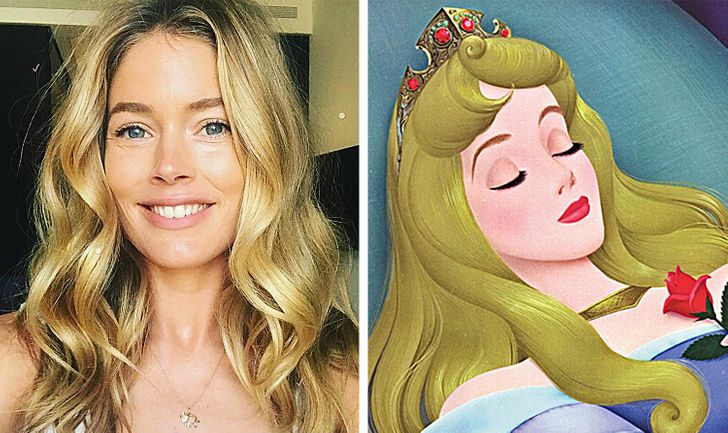