Having an opinion is well and good.

However, freedom of speech does not mean you can hate on someone just because of their race or color. And yet no matter how many times we say this, people believe it is their right to be racist. That is why it is so good to see these sorts of people get their comeuppance in the most spectacular sort of way. And what is that? Well surely having your words thrown right at you does not feel good.

We all have had to deal with jerk landlords at least once in our lives. And we all love stories where the landlord gets what they deserve. So if you are here for some sweet revenge, you have come to the right place. You can scroll on below and take a look for yourself. May this be a lesson to all landlords who think being racist is an okay position to be at.

And so we delve into a juicy story.

It all seemed fine at first but that was before all the problems began poking their heads into the light. 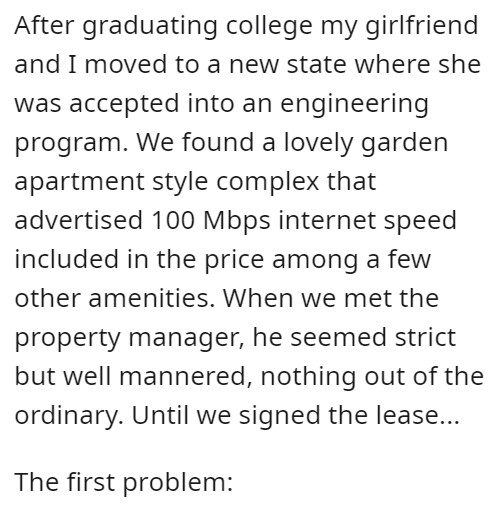 That is honestly the height of entitlement if I have ever seen one. 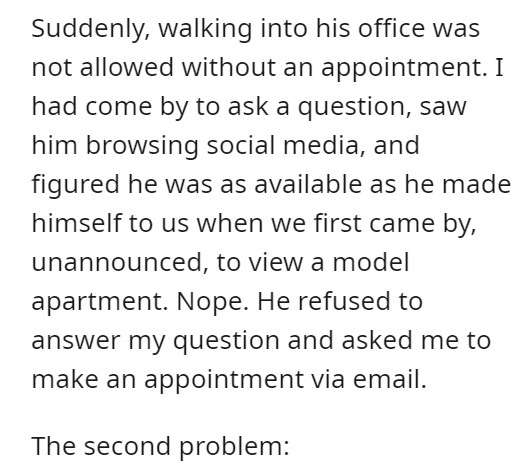 Honestly why even do this? What would he get out of this other than being extremely annoying? 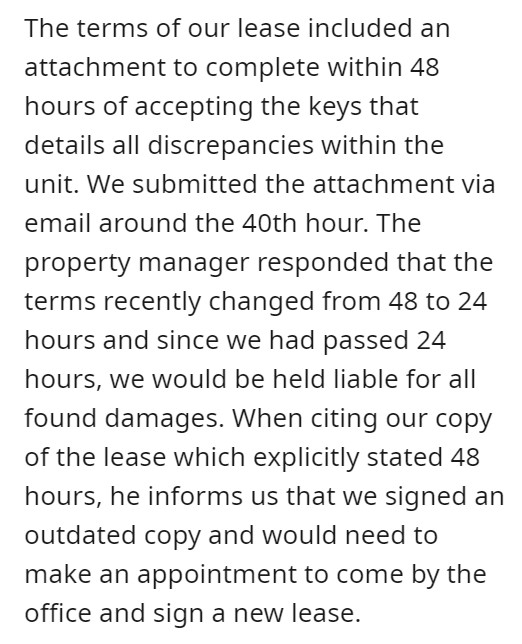 He isn’t the almighty king but someone needs to tell him this. 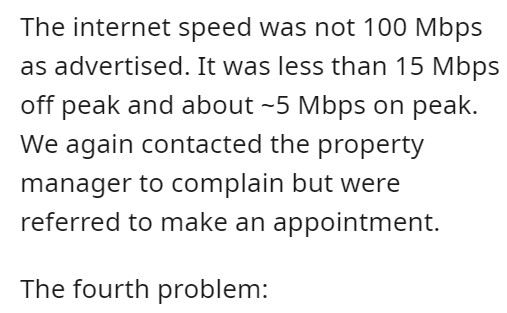 But this is when the real truth was revealed. 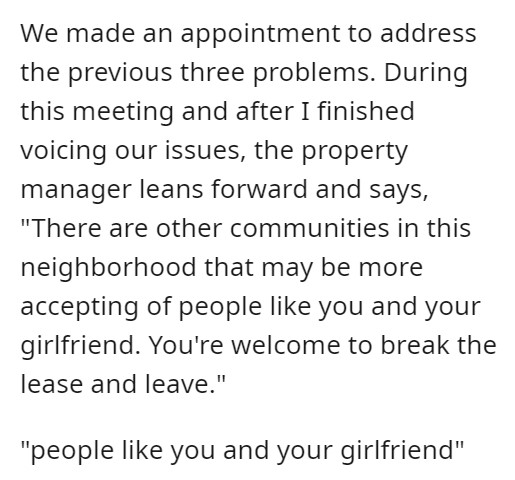 This is when they realized his intentions were less about being entitled and more about being straight-up racist. 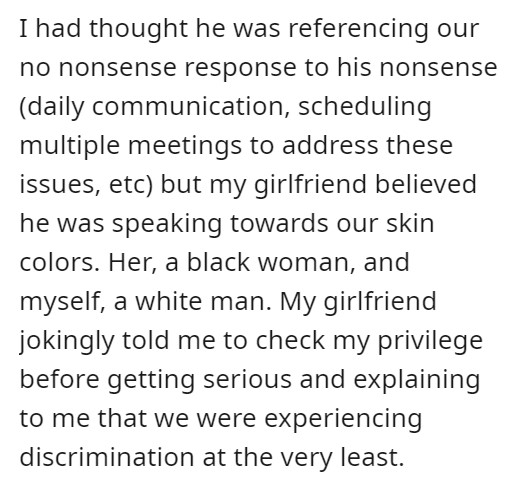 So the couple started working on their plan. 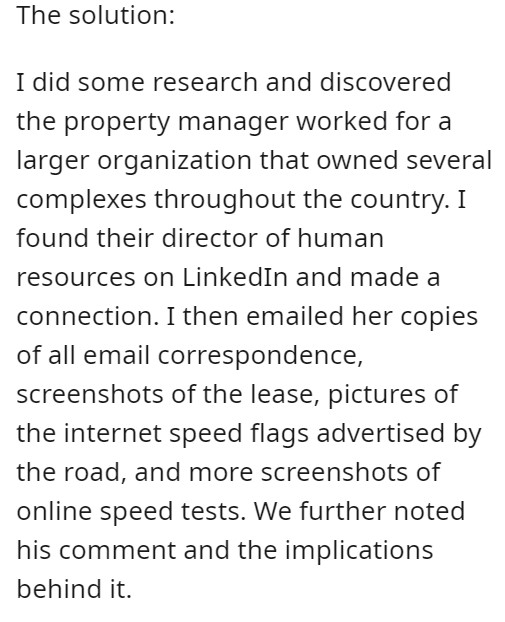 It didn’t take long for the upper management to respond to the serious implications. 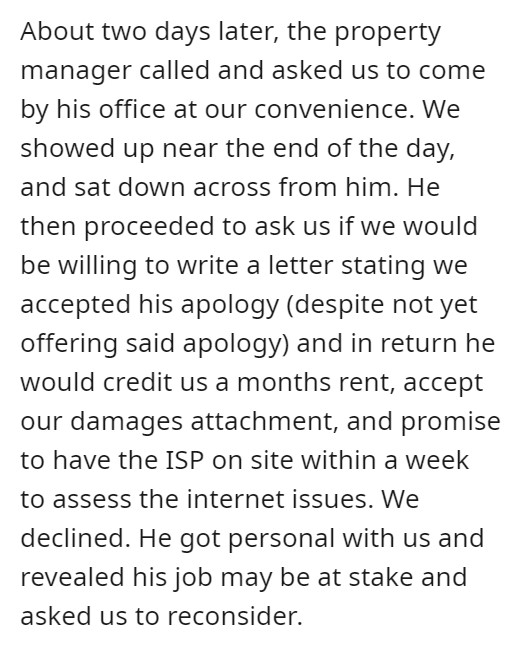 And right here is the most satisfying thing I have ever read.

The PM and the management company are lucky you didn’t escalate it further! I’m no lawyer, but when you couple the treatment you received with the statement that would be hard to argue wasn’t rooted in bigotry.

I would think you could pretty easily make the case that he violated federal fair housing regulations, which is a pretty huge deal. –RaisinTheRedline

They even got a nice new landlord who was much better than the racist one. 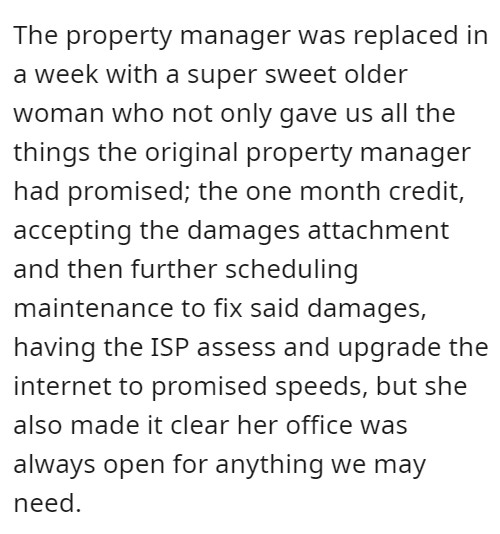 And this is why being decent literally pays.

Turns out being incompetent and lazy on top of racist isn’t a winning combo. Weird. –Artilleryman08

Do you think he was being racist with that remark or was it about something else? Comment down below and let us know.