Have you watched all the Stephen King adaptations?

And now you want more? Well, don’t fret! If you have a Netflix subscription (Who doesn’t these days?) Stephen King has a lot of recommendations for you. Yes, I am talking about THE Stephen King. And who wouldn’t want to listen to the king of horror himself?

From slow thrillers to bone-chilling movies, he has something for everyone. So if you thought you had watched everything on Netflix, we have a few more recommendations for you. And they come with Stephen King’s seal of approval.

So scroll on below and get ready to spend another month stuck indoors. (not like we have any choice.)

Hush is made by Mike Flanagan. Yes, the same person who later made critically acclaimed Doctor Sleep and Gerald’s Game. Both of these being great adaptations of Stephen King’s novels. 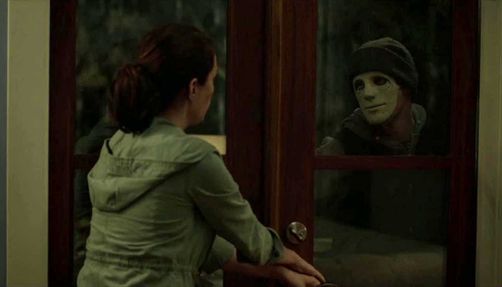 People weren’t big fans of Bird Box when it came out. However, it is definitely worth a watch if you liked ‘A Quiet Place’ and prefer a slow burn. 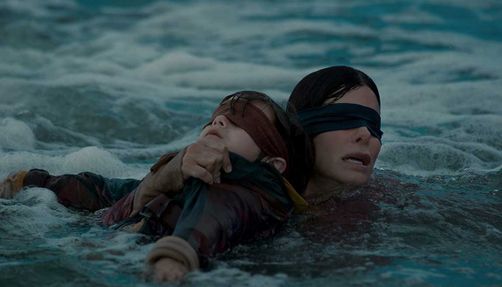 What else can you want from a movie? It has a Stephen King vibe and it has humor? It sounds like the perfect combination to me! 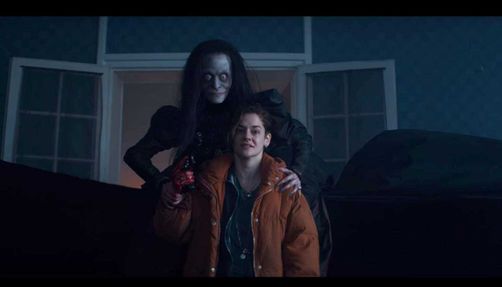 Okay, So this is not a horror series. However, if you prefer a nail-biting experience this is it for you. Even Stephen King calls it “tough-minded, complex, and involving.” 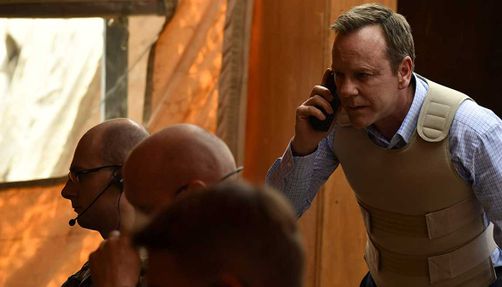 Even though you are going to have to use Subtitles if you cant understand french, this show is perfectly summed up by Stephen King “I don’t believe I’ve ever seen a man slowly drowning in an industrial washer before.” And that is what you can expect from this. 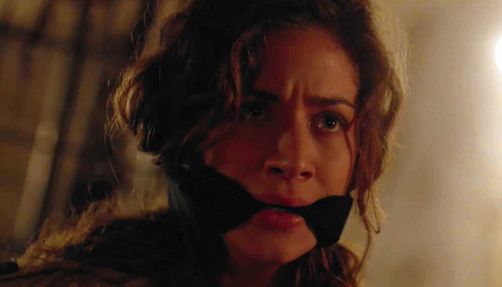 If you’ve already watched The Wicker Man and want something with the same vibe. This one might just do the trick. In Stephen King’s own words “It’s got a Hitchcock vibe with a little bit of The Wicker Man tossed in for good measure.” 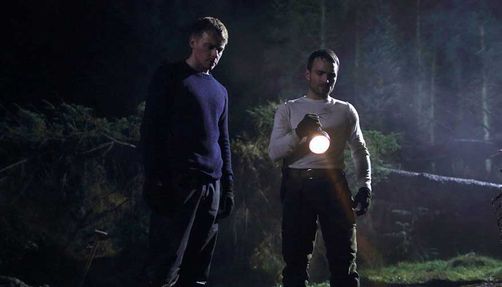 Now, this show isn’t for everybody. It can be extremely slow and some people may not prefer this kind of slow but for those who do. They will get a lot of joy out of this. 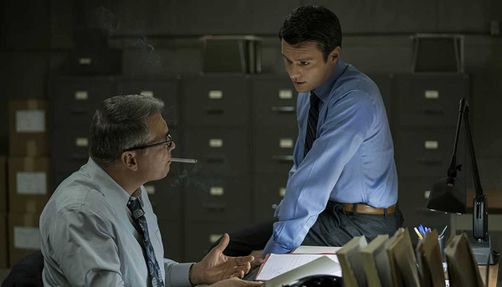 “All killer and no filler.” We as audiences can only hope that every show sticks to this formula but alas most shows have a lot of filler to pad the runtime. However, not this one. 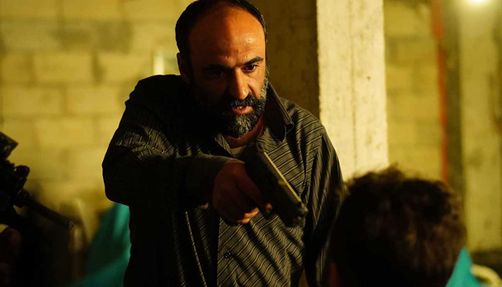 I know what you’re thinking. Another Dracula adaptation? However, If Stephen King likes it you better believe it should be on your must-watch list. All in all, it is “smart, involving, and bloody terrific.” 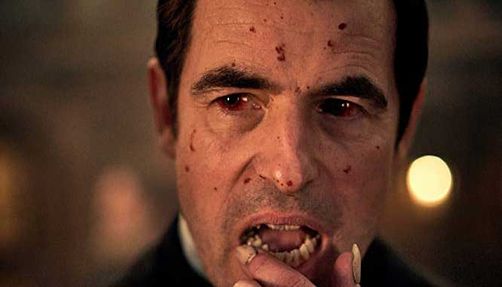 I am sure you have already seen Netflix promoting this show to no end. And there is a reason for that. it is genuinely a very good show. It might not be horror but it will keep you on the edge of your seats. 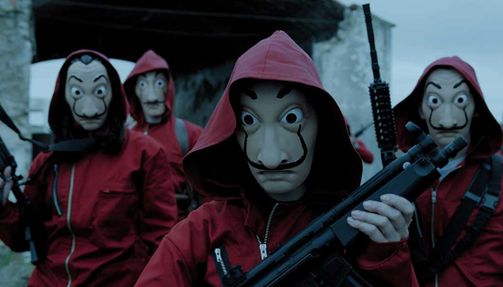 If you’ve never been a huge fan of supernatural but want to dip your toes into that cesspool. This show might be the perfect fit for you. As Stephen King puts it, Hotel Beau Sejour is “supernatural fare for those who don’t ordinarily like it.” 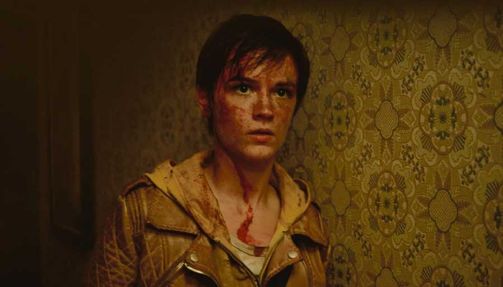 Cam is not a gooey horror movie but an imagining of everyone’s fear in the day and age of technology. I am sure we all have had people making fake profiles of us. This just takes it another step further. 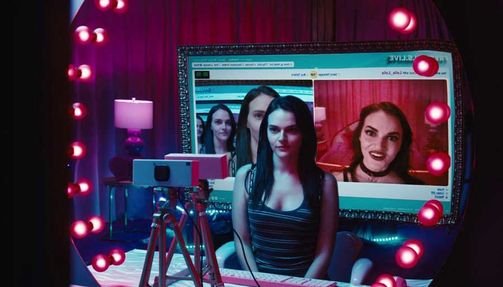 If you liked The Walking Dead but think that the zombie’s genre has been overdone to death by now. You are right, however, Black Summer might just change your perception. 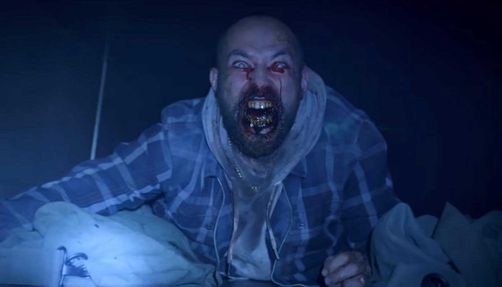 Who doesn’t like a good nail-biting mystery? The Stranger has all the hallmarks of an addictive story. And you should definitely be along for the ride. 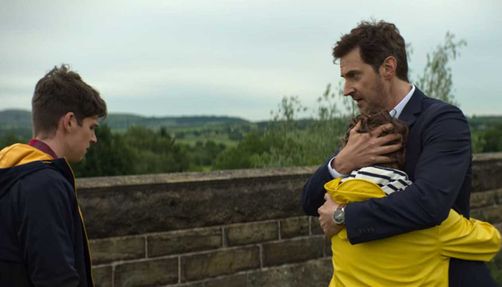 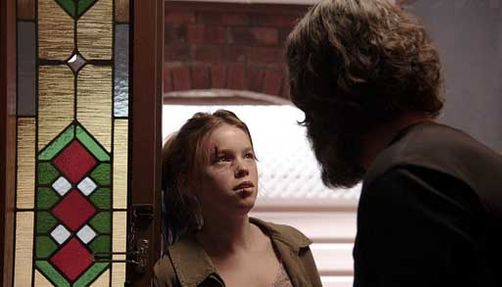 #16 The Haunting of Hill House.

This show is a must-watch. And I think most people would agree with that. Along with it being not very long, the end can leave you thinking about the whole show in a new light. “Close to a work of genius.” 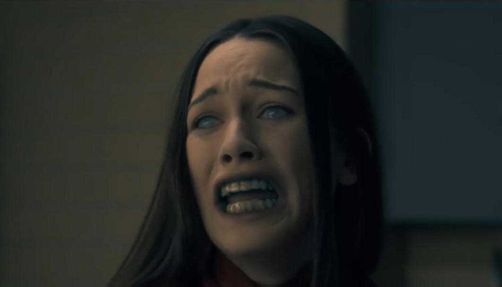 Have you watched any of the shows on this list? If so did you like them as much as Stephen King? Comment down below and let us know. Don’t forget to share so others can have a good list for their Netflix binges as well.