Animals deserve the absolute best or even more than that…if that’s a thing.

Animals are extremely adorable. I always say this and I will continue to say this till my last breath, nothing is perfect with the expectation of animals. They are all just so perfect in their unique and charming ways. Every trait that they possess, if treated righteously, is used by dogs to make their owners happy and satisfied. Literally, as soon as that trust develops, which is a very hard part because animals do take their time to observe and decide upon things, but when it establishes there is no going back. It’s an animal thing. They take attachment very seriously. Just like us humans. It is hard for us to separate from those with who we are so attached. Seeing a loved one die can be very painful for both animals and humans.

Given how much these adorable animals do for their owners, it should be a law for every owner to be very super extra when it comes to catering to their animals. And some of them do that. They love going that extra mile to do something super crazy for their animal that goes on to show the love and affection they have for their pet. And that animal fully recognizes that.

1. “I got a girlfriend for Kiwi. They’re such a cute couple!” 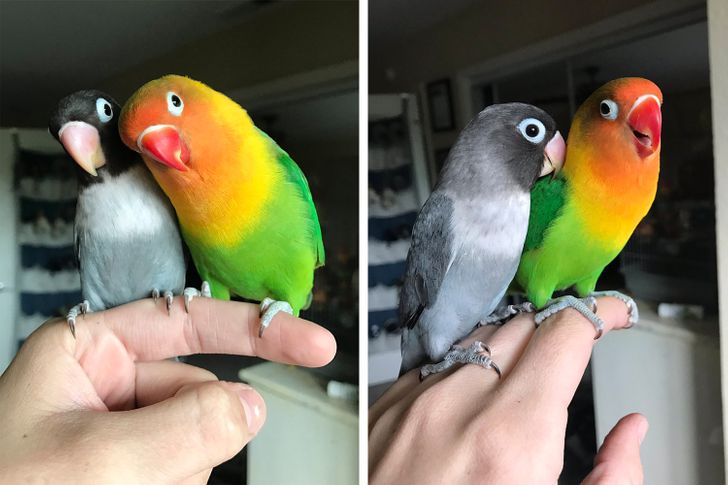 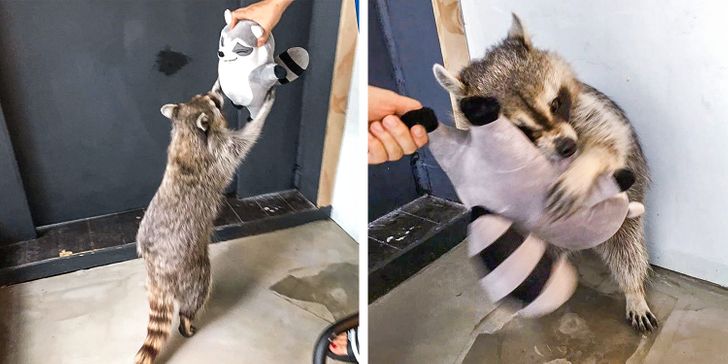 3. “My aunt said that she doesn’t want her dog’s eyeballs to get dry when he’s in the back of the pick-up.”

4. “And to think I tried to tell my girlfriend Big Al didn’t need a raincoat…” 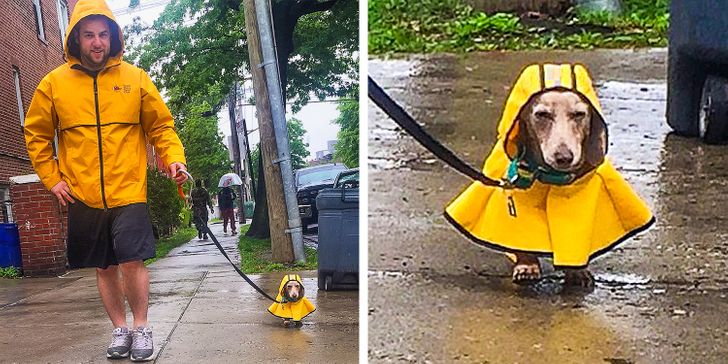 5. When you are a ruthless boy who feeds on risk but had just watched a car crash compilation. Thanks for fastening the seatbelt, Dad. 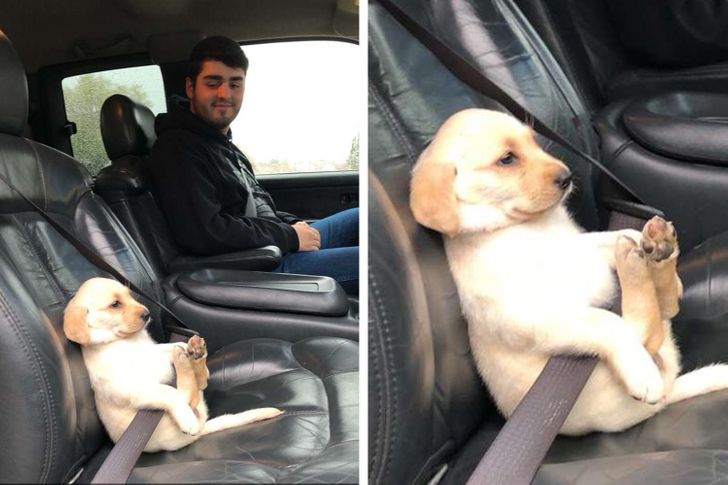 6. “My bunny was born without ears so I made him some!” 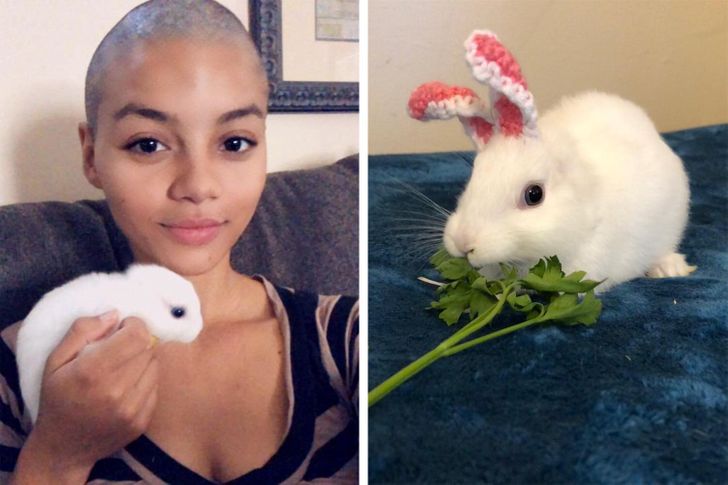 7. “I got a thermal mat for my cat and it seems like he’s achieved Zen.” 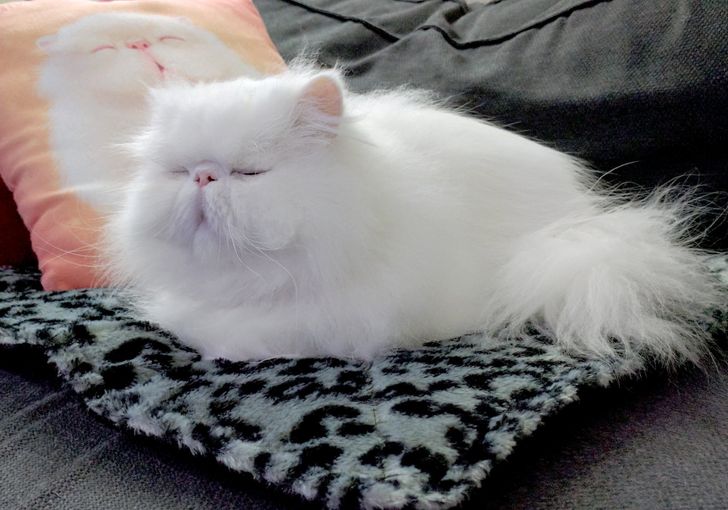 8. “My senior dog has a hard time climbing stairs, so I made some extra steps for him.” 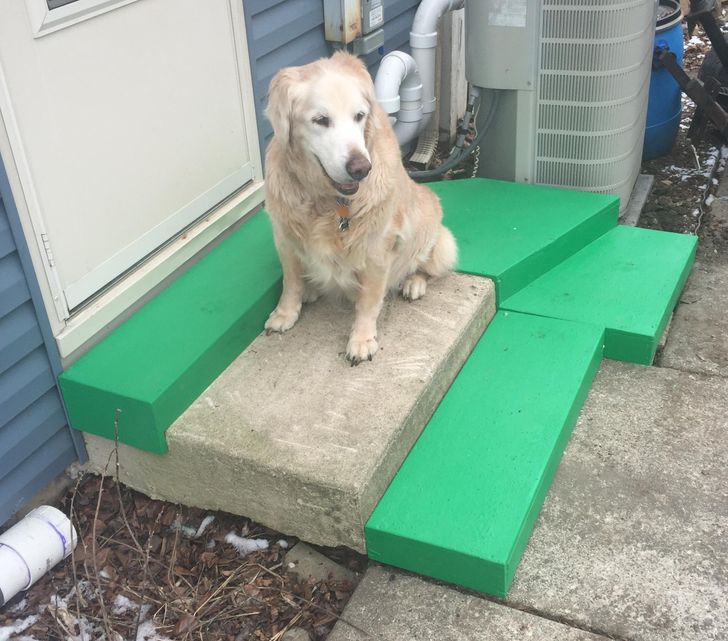 9. “My sister rescued this baby girl and gave her new ears.” 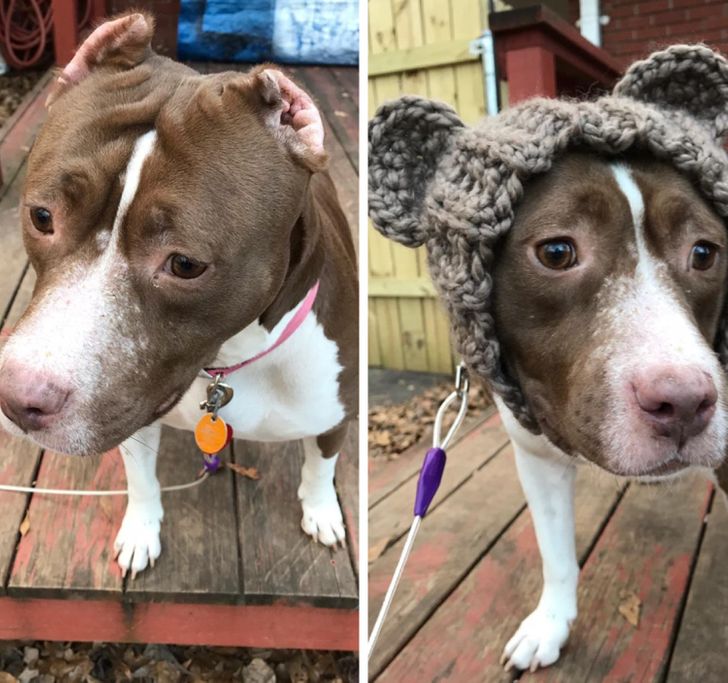 No effort in this world is ever small. By crazy big efforts, I meant the value that it has for the animal. From a simple birthday card to a whole ass room built for you, the hard work between the two efforts may differ but the impact is the same. So it isn’t necessary to go big, what’s important is that the animal stays happy and recognizes the effort you made for it, and it will do. Every time. Even if it’s a small piece of treat.

10. “My dog is a rescue, so we don’t really know when his birthday is other than that it’s in May, and so is my dad’s. Here they are celebrating their birthdays together.” 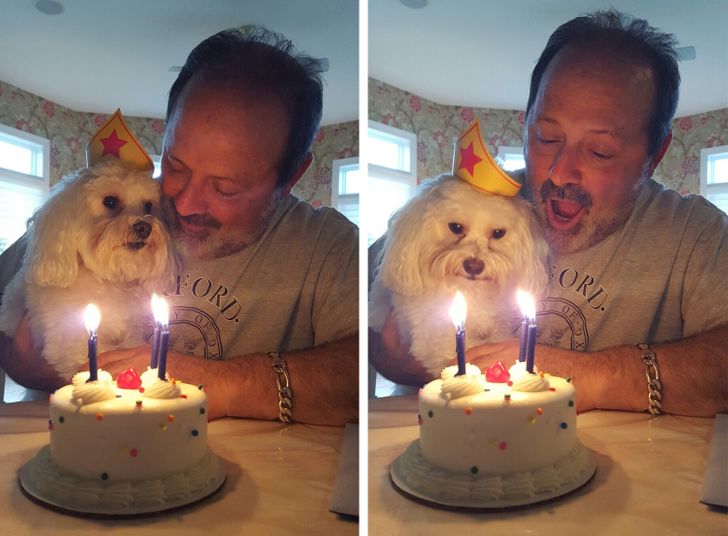 11. “I bought a mattress for my dog to help with his arthritis.” 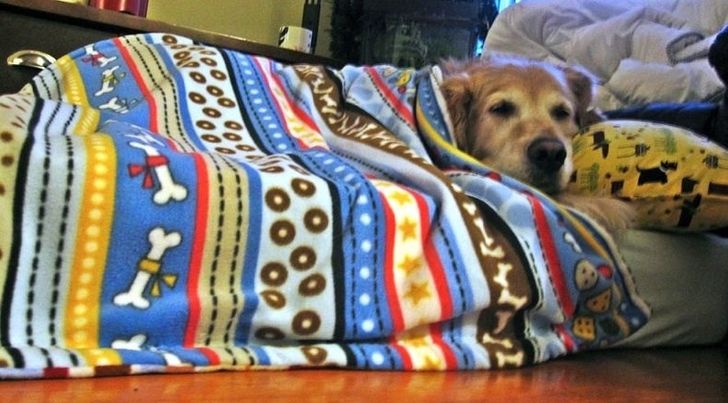 12. “There’s a thunderstorm outside, but the good news is that my headphones fit Bella perfectly.” 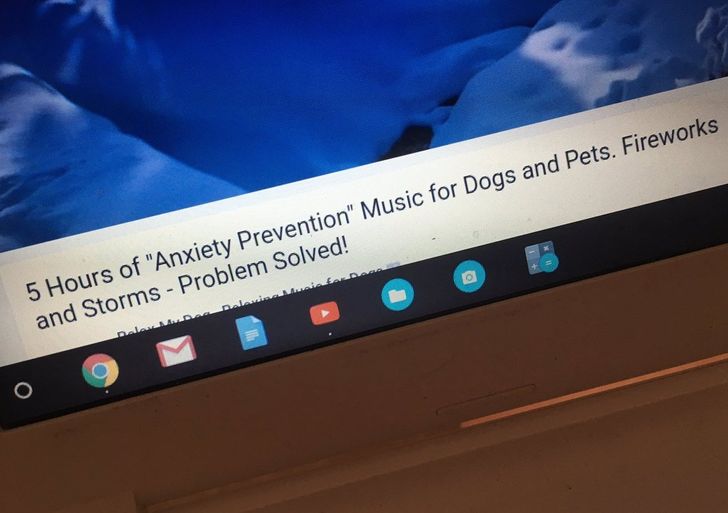 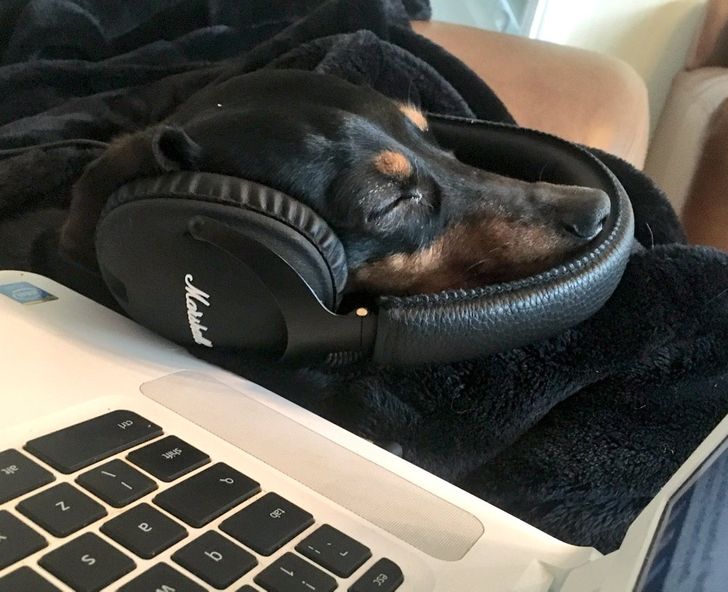 13. “My ex and I split up 2 years ago, but he still sends our dog a birthday card on his birthday.” 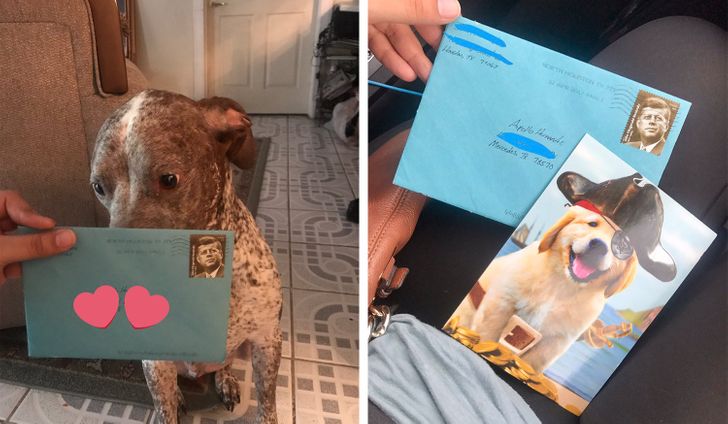 14. “My cats are not allowed outside but we’ve found a solution.” 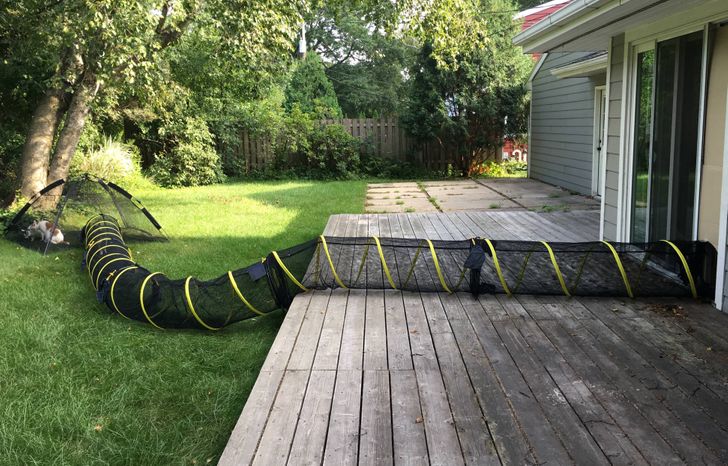 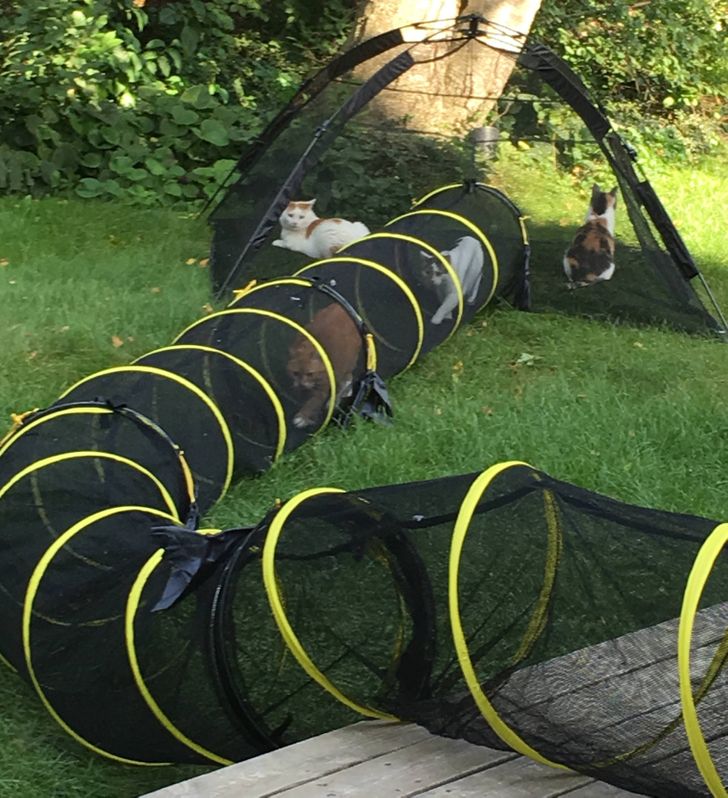 15. “My dog gets bad anxiety when she stays alone so my mom packs her a bag when we were leaving her with a friend.” 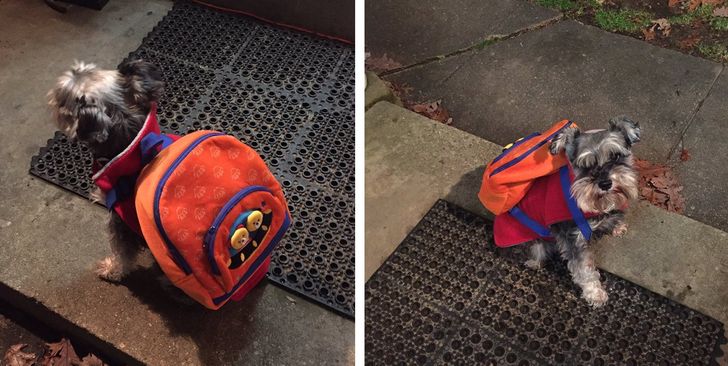 16. “My brother built a separate room for his dog.” 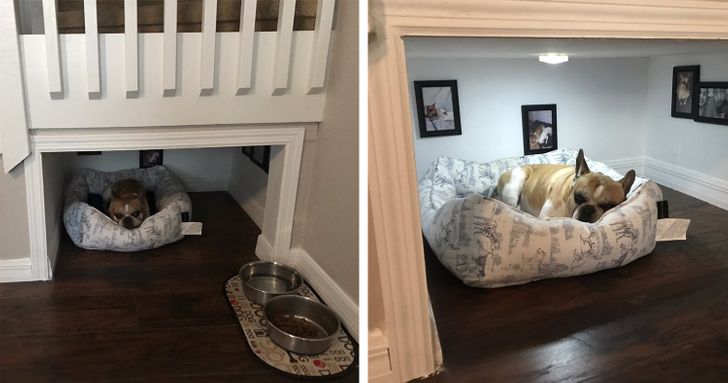 17. “My sister adopted her very first dog and his before and after pics have me crying.” 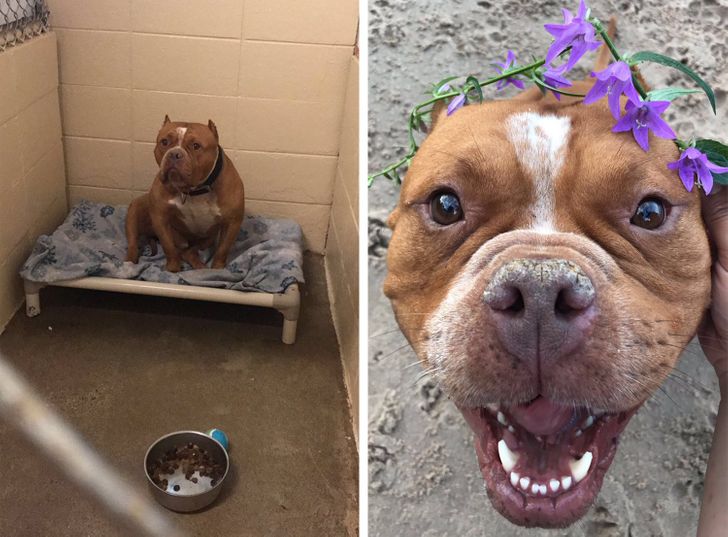 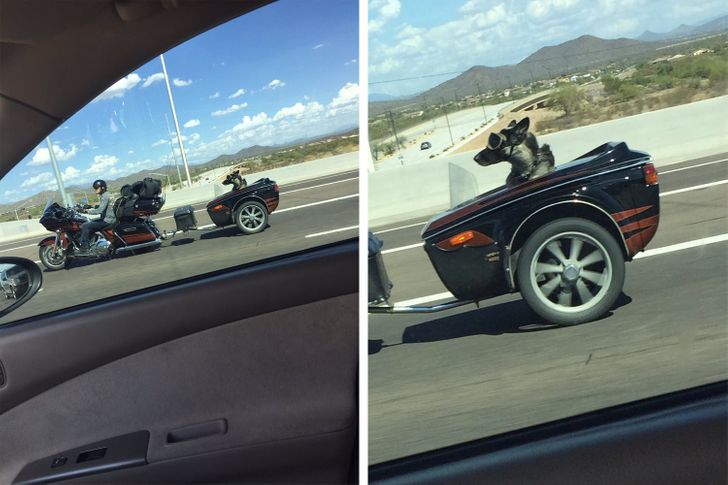 I commend each and every one of these animal owners’ efforts. No doubt, all these animals are living a very happy life. A life they fully deserve.

I really hope you guys enjoyed it. Feel free to share your thoughts and opinions in the comments section down below. What efforts have you made for your pet animal? Remember there are no criteria associated with effort except for the purpose it was done to fulfill.