Love can change anything and anyone.

Love is a very powerful thing and it has the ability to do almost anything. One of its beautiful types is the love between an owner and its pet. There is only one even more beautiful type of love, which is the one that is shared between a rescued animal and its rescuer. It is so heartbreaking and sad to see an owner neglecting their pet and only heartless people can abandon an animal. It is cruel and unforgivable.

Those who adopt or rescue injured, disabled and needy animals are angels in human form, they deserve all the praise and appreciation. I can not stress this enough, please always consider adoption animals instead of buying them. Save a life. Bring the change, break the system and be the good you want to see in this world.

We have gathered beautiful pictures of the inspirational transformation of adopted pets to motivate you o adopt pets to save their lives. I bet after reading their stories you would want to adopt one too…

1. “The Kittens I Just Adopted” 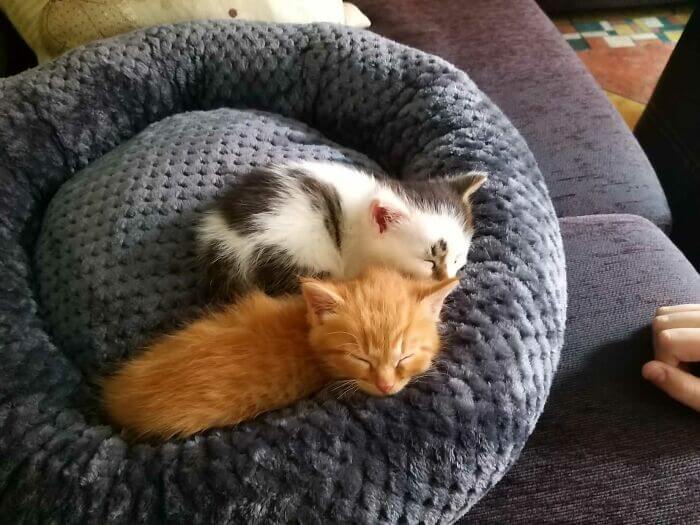 2. Little Kratos sleeping from the excitement of adoption day. 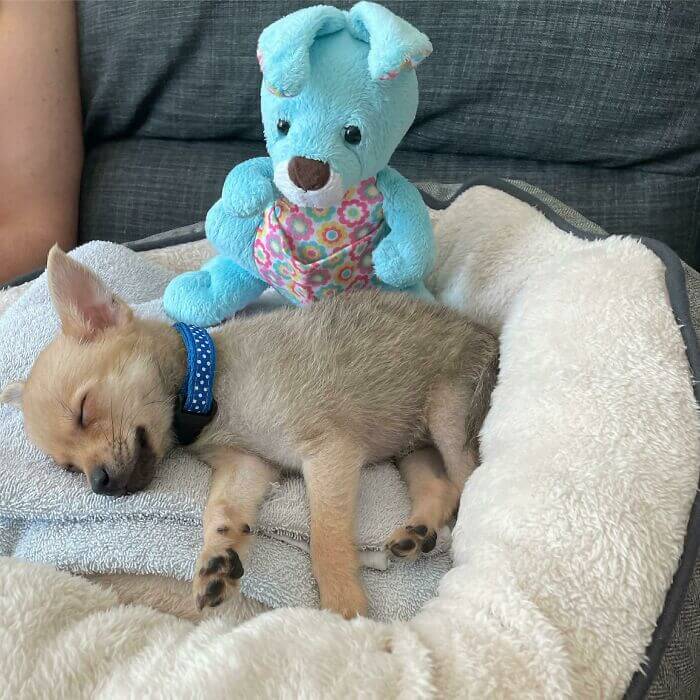 3. “Baloo, the Huskey rescue. Long journey with this boy. Was paralyzed in his rear legs when we got him. He can run and jump around now.” 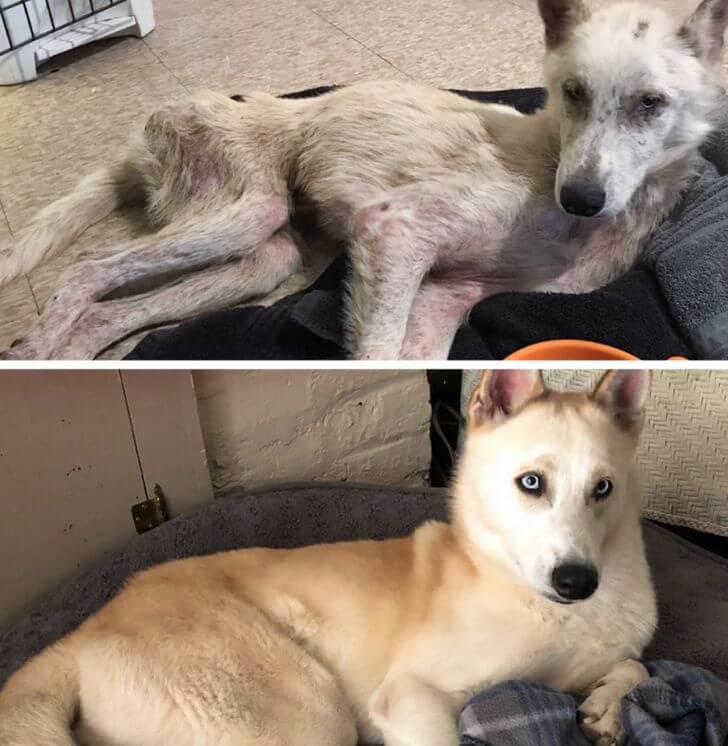 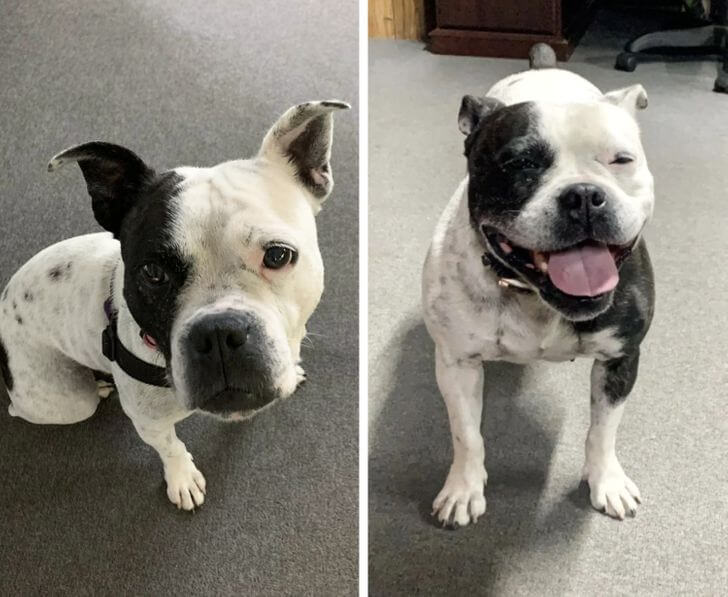 5. “I found her and brought to the vet clinic with a broken jaw. After nobody came forward to claim her, she is now living her best life.” 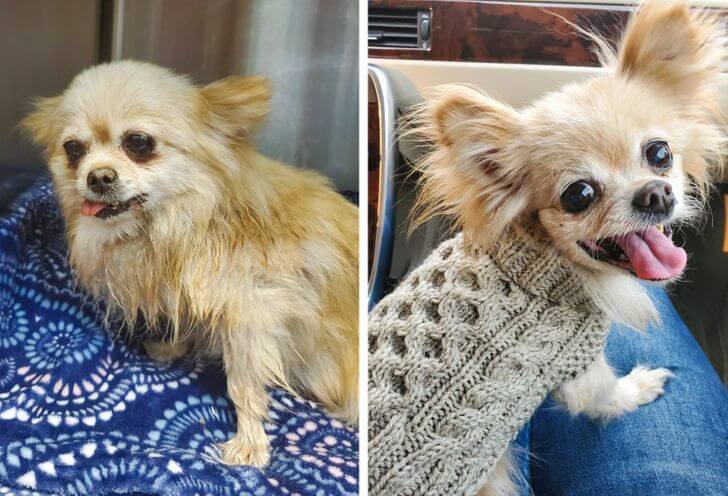 6. Going to the new home. Adopted! 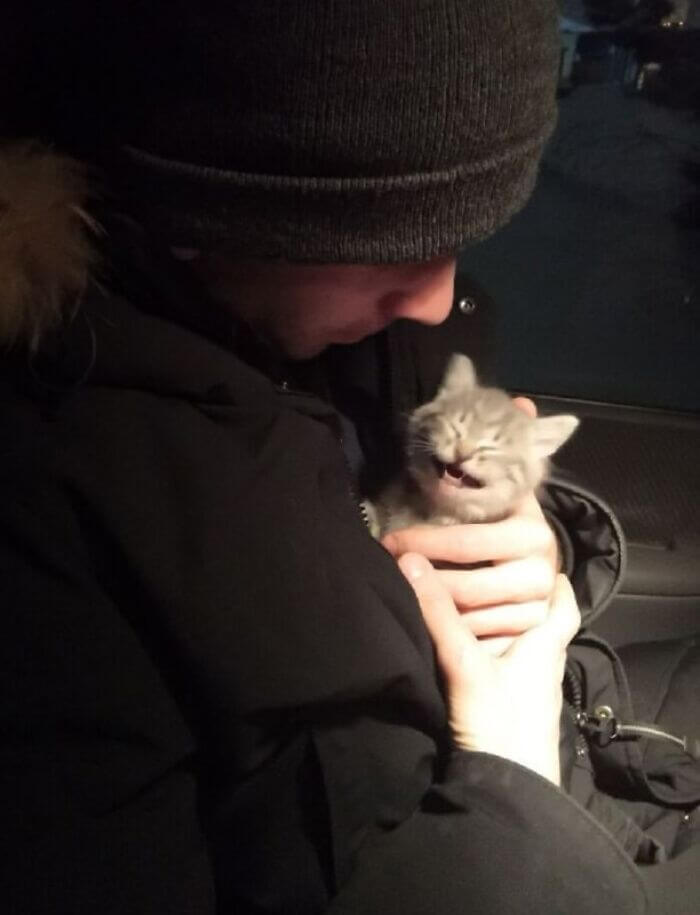 7. “This is my new friend, Harvey! Took this just minutes after adopting him!” 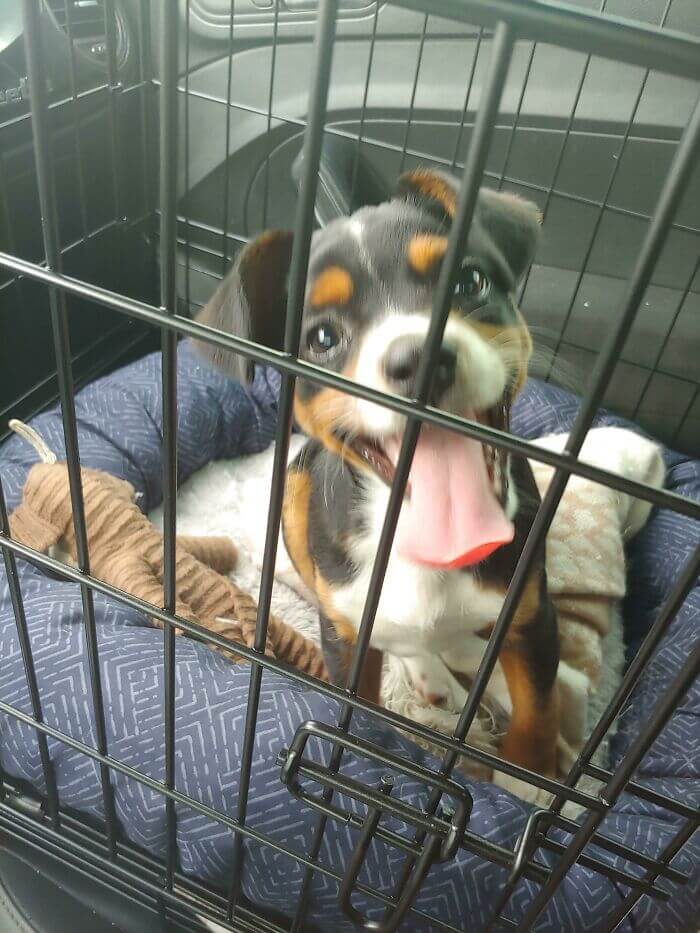 8. “I adopted this baby from the dominican republic 1 month ago- my mom didn’t believe me that it was the same dog. I named him remi and he suffered from mange and malnutrition, not anymore!” 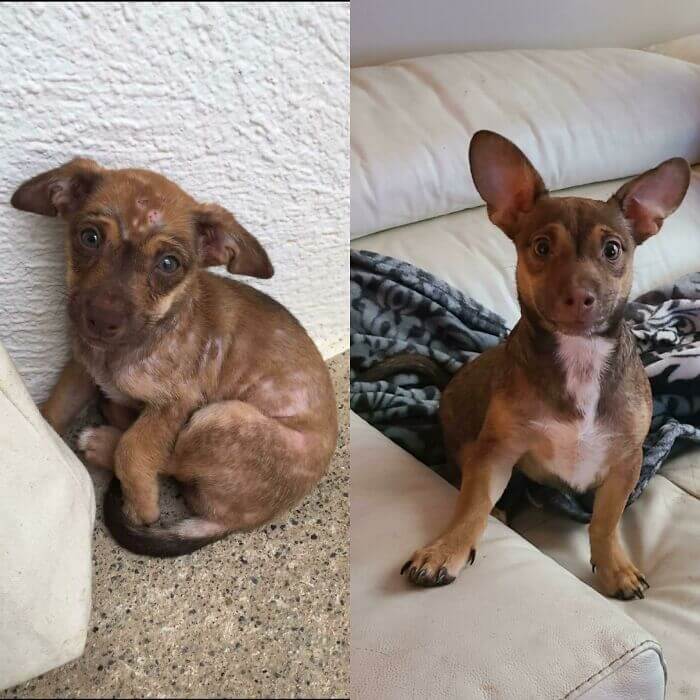 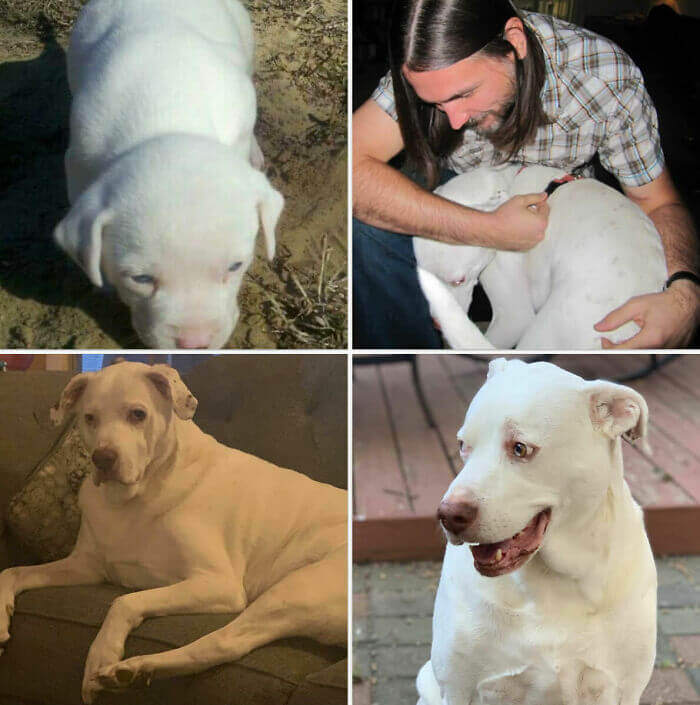 10. First night home from the shelter after adoption. 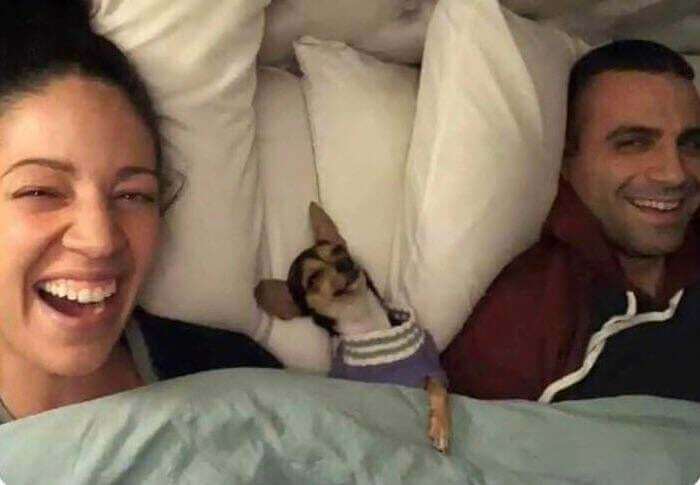 Aww, the smile on their faces is just so genuine and adorable! Such a beautiful family it is. I love to see such wholesome content on the daily, really warms my heart and fills it with so much joy. My day goes by easily and happily if I get to see cute animals on the internet. These stories were so touching and inspirational! I wish all the best to every pet owner who adopted or rescued animals. You are doing an amazing job. Keep on scrolling down to see more of these incredible transformations… 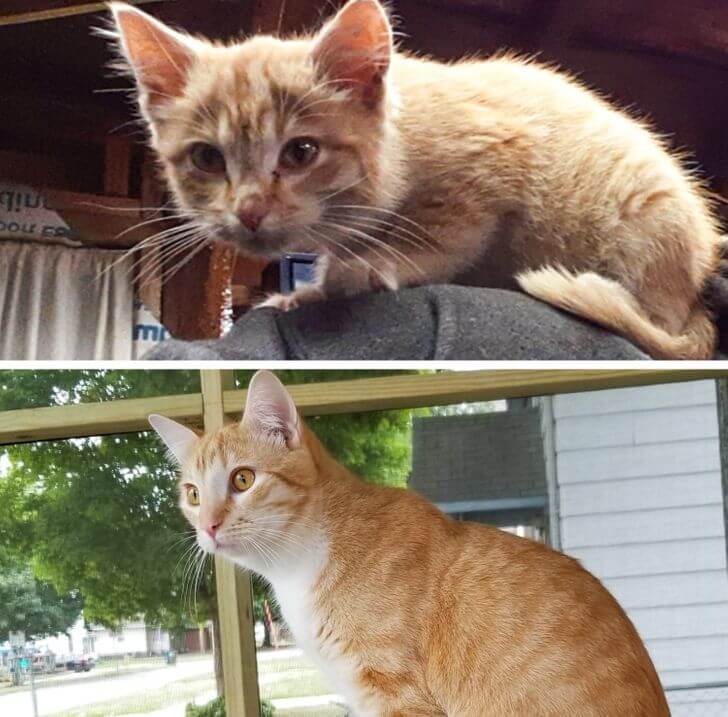 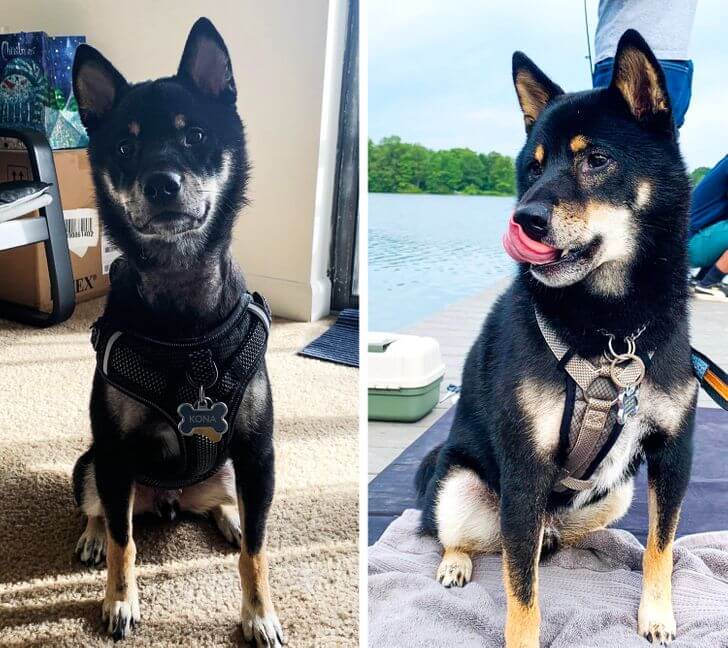 13. This stray cat was hit by a car, had a broken jaw and arm. Doctors did surgery but had to remove most of her teeth. She recovered fully and has a goofy smile now. One of the surgeons adopted her straight from the clinic and named her Duchess the Miracle Cat. 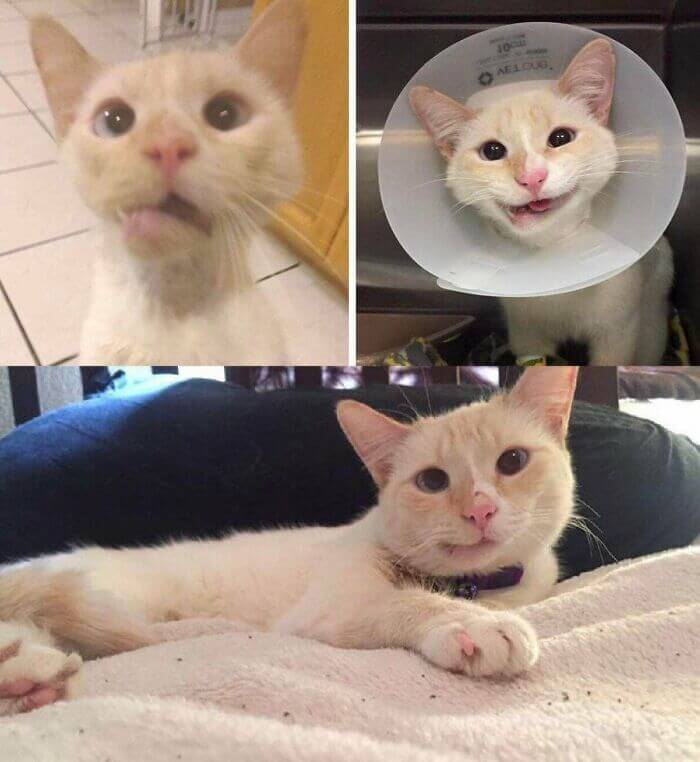 14. Two photos taken an hour apart…. before and after adoption. 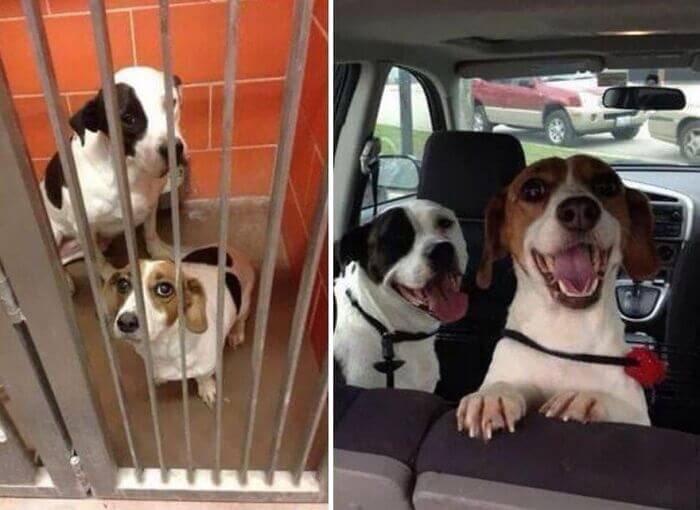 15. “We found Simba a month before the picture on the left was taken so he already made big leaps from when we found him, but here he is now after three more months of love 🧡.” 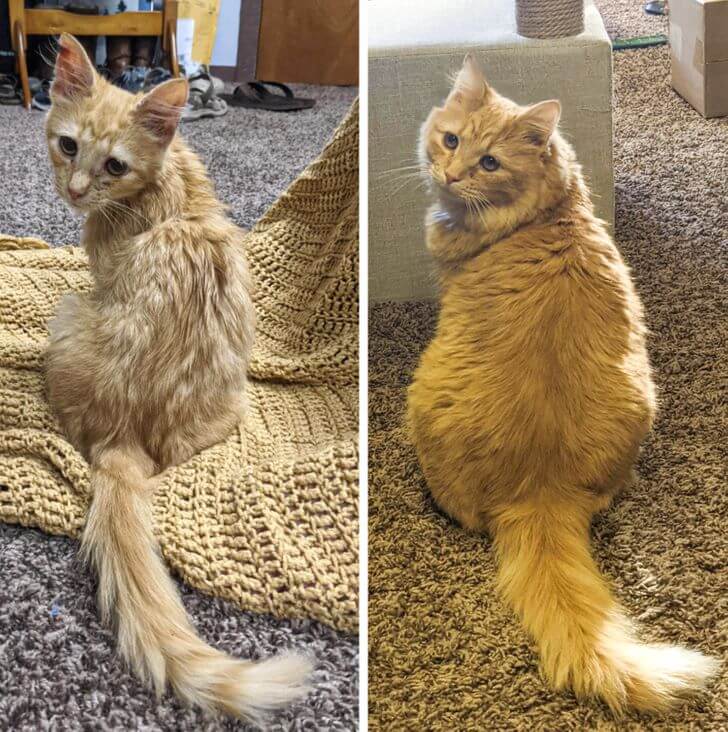 16. Here is the before and after adoption transformation of Dixie. She is so adorable. 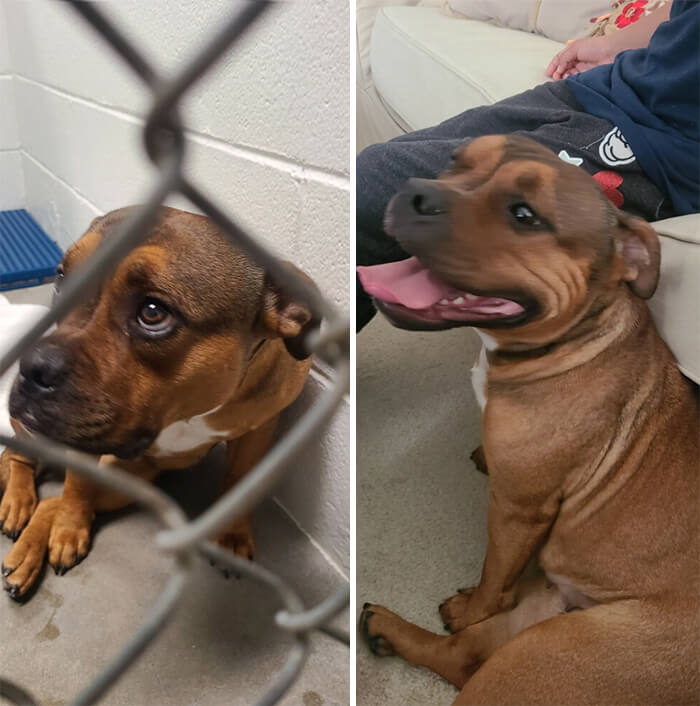 17. After being adopted, shelter doggo to the staff: “Thanks for all of the love and care.” 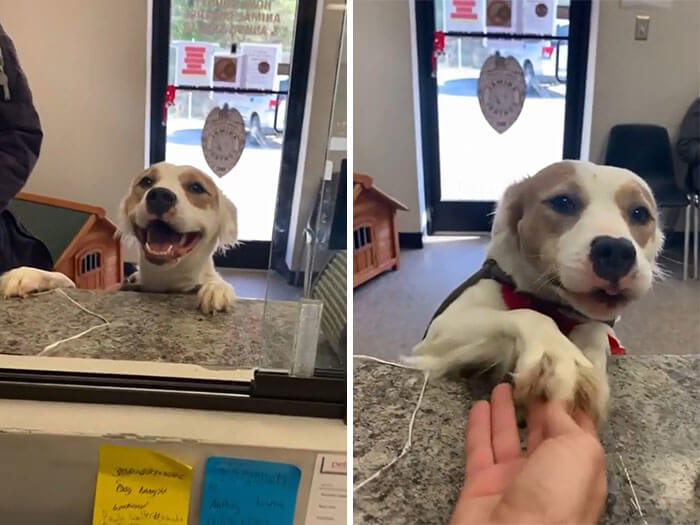 18. “We adopted Nova 12 weeks ago today and I wanted to share with you all how much he has changed since he arrived!” 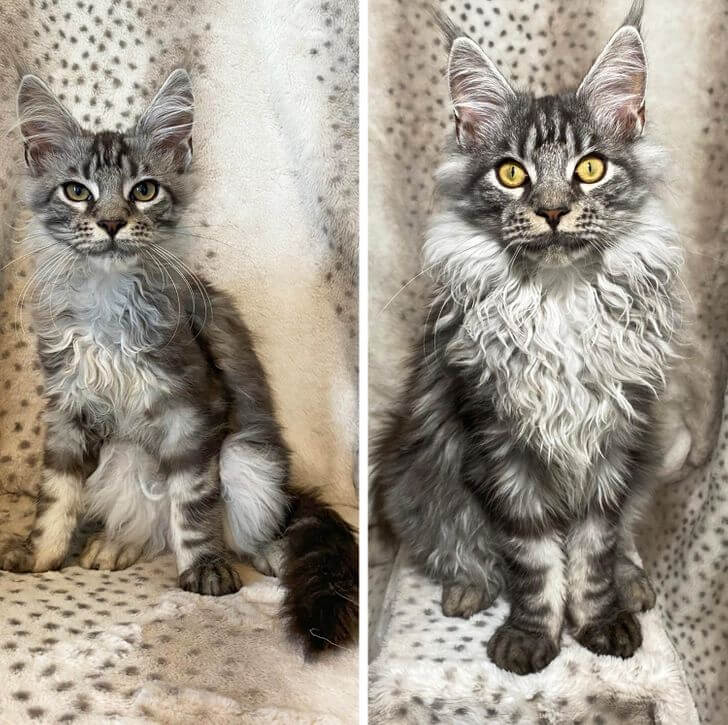 19. “Coco came to us skin and bones. Fast forward a few months and she’s a happy, healthy pup with a forever home to boot!” 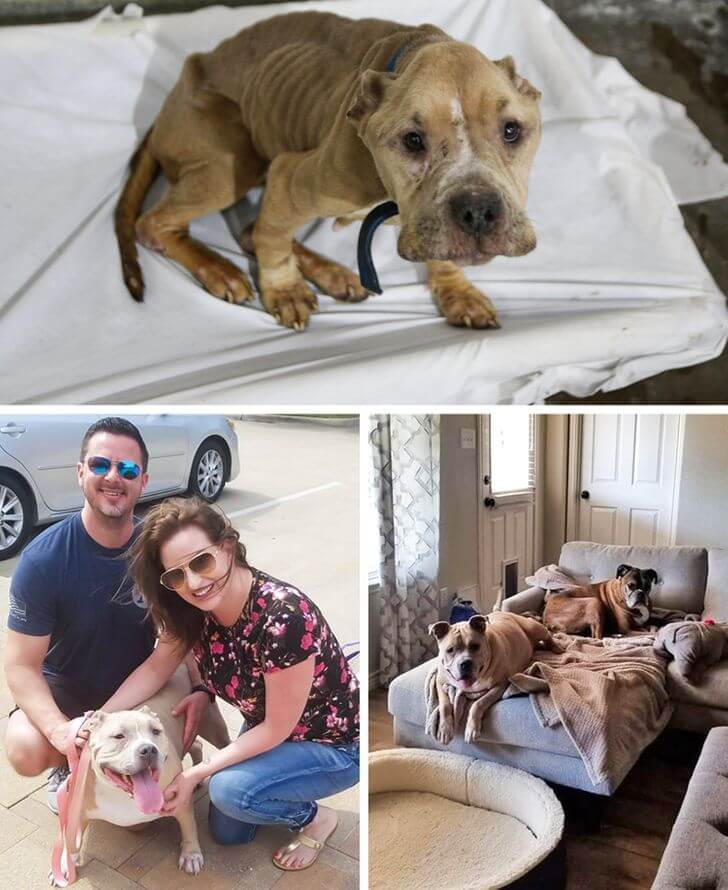 20. “Two weeks ago, I adopted a boy with the saddest face from a nearby shelter. He’s really come out of his shell in that time, and has already grown attached to me. Meet Tom Bombadog!” 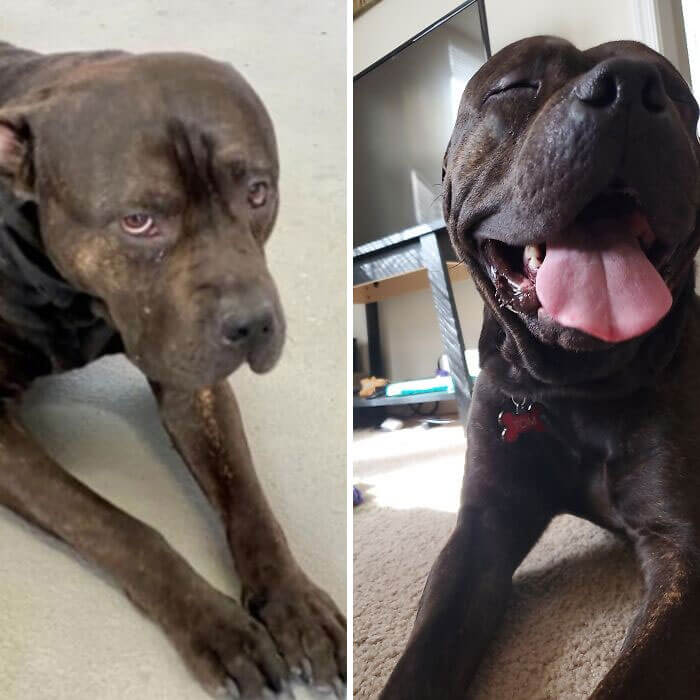 These transformations were so astounding and beautiful. These people did an amazing job, these pets deserve all the love and care of the world. Which transformation did you find the most shocking? Tell us in the comments down below…