Some people really need to get out of their racist little bubbles.

Racism exists in all parts of the world. Wherever there is a majority of a group that belongs to the same race, it is sadly inevitable for the minority to face some sort of racism. It could be subtle, something that even very open-minded people do in society, or it could be extreme. It starts with subtle things, then it increases with people openly being racist, and it finally ends with the minority actually being harmed. This is why it is important to stop racism at an early phase because it escalates quite fast. It is 2021, can people actually evolve and realize that your skin colour has nothing to do with your worth as a person? Your skin color does not define who you are and you are very naive and racist if you think it does.

Twitter user “sxinxm_” is a cellist that gives lessons to children. One of her students is 9 years old and received a “subtle” racist email from his mother. The Twitter user shared the email, and it has enraged a lot of people online. Scroll down below to read the rest of the details of the story:

The email started out nice enough. The student passed his cello exam thanks to his amazing teacher.

But the email quickly became dark as the student’s mother started complaining about an “ethnic stench” coming from the student’s clothes. 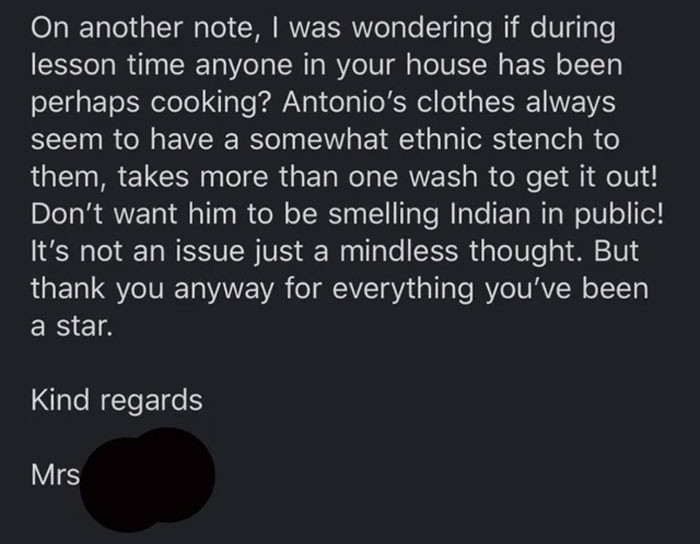 Then the woman continued by explaining something about the child that was very concerning. The student’s parents were forcing him to starve. 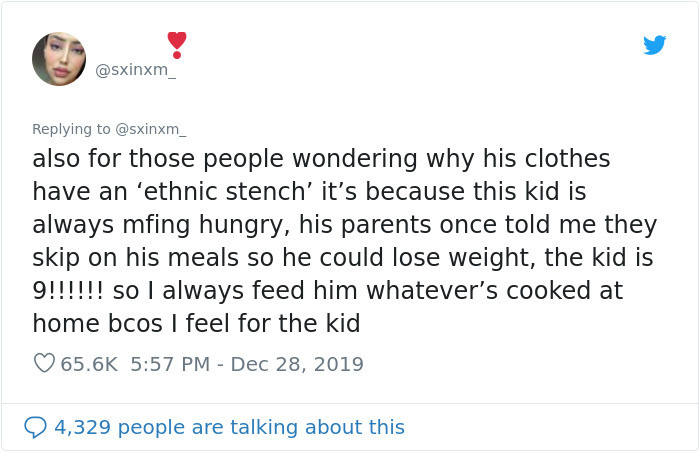 But the woman didn’t let the racist email shut her up.

This is what she replied to the racist mother.

She wrote that if the mother had such a huge issue with ethnic people, she is more than welcome to find her son a white cello tutor.

She also expressed her concerns about the student’s health and said that she would be reporting to social services. 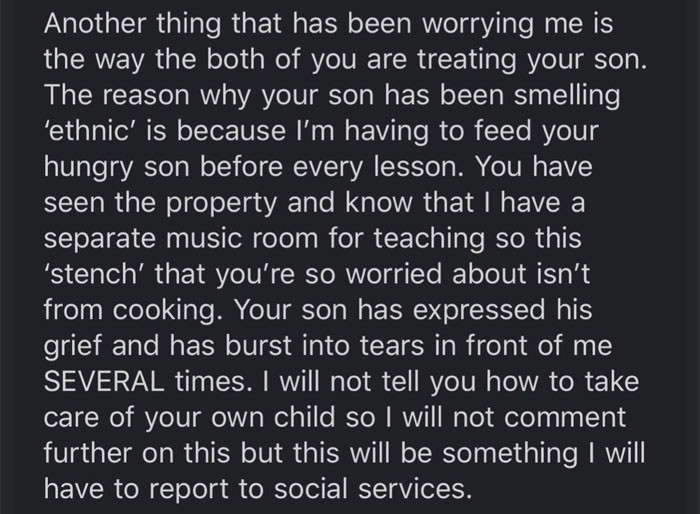 It was reposted on the Subreddit “Insane Parents” and gained 52K upvotes. The original tweet also got 63,400 and 281,100 likes. New Jerseyan social media influencer, Zariya Grant, shared her thoughts on this incident in an interview with Bored Panda.

I was kind of disgusted by it. She tried to “sandwich” those remarks between compliments. 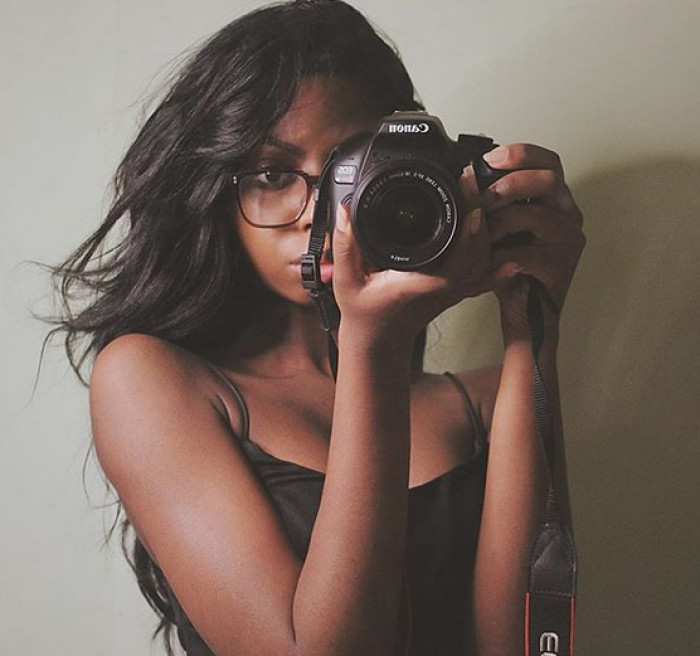 As a person of color, I deal with racism quite a lot. Whether it be “sly” remarks or stereotypes, it’s something I and many others deal with.

There’s not much advice I can give on how to respond to it besides don’t be a bystander if you see it happening and be strong. Every situation is different. If there’s something that bothers you, say or do something. 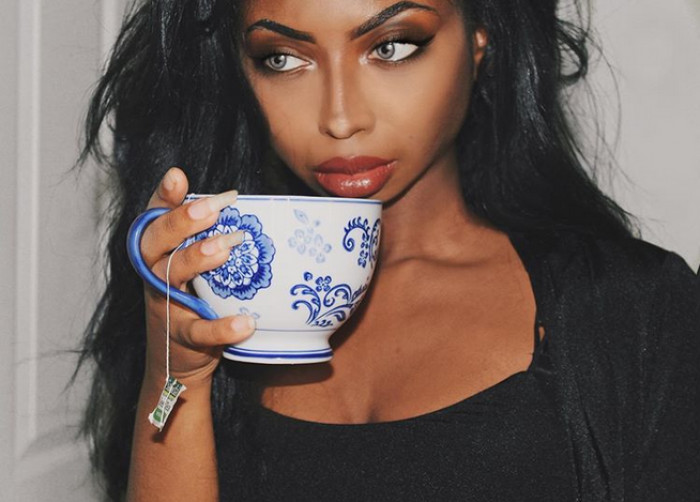 Don’t be afraid of who you are. Whatever your race or ethnicity, that’s what makes you “you.” Show people how strong you are and find your voice. Little changes can help big problems.

Racism is an uncomfortable subject for everyone and shouldn’t be taken lightly. If you don’t see the issue with little remarks or big gestures, you’re part of the problem. 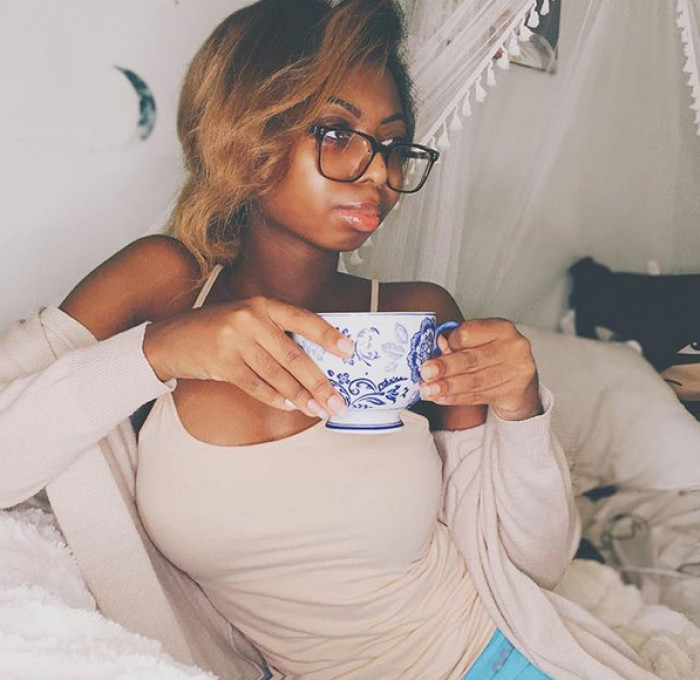 Reporter Masako Fukui explained more about the racism included in the “smelly food” that some racists casually say. She wrote on ABC.net:

It’s virtually impossible to control our immediate responses to pungent odors, and the anatomy of our brains helps to explain this.

Other senses are largely processed within the neocortex, the ‘higher’ brain, while the sensory recognition of odors is more thoroughly plumbed into the limbic system, a collection of ‘lower’ brain regions that are critical for emotion and memory. 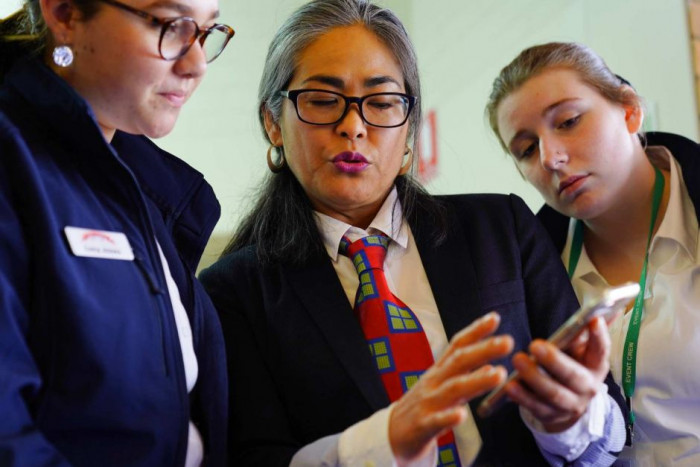 Whatever is tickling the nose hairs has a direct line to the sub-verbal, animalistic self. It’s exactly the amorphous nature of smell that makes it so powerful, and political. For when those odors that repel us are associated with race, the disgust we instinctively sense undermines our attempts to overcome racial prejudices. 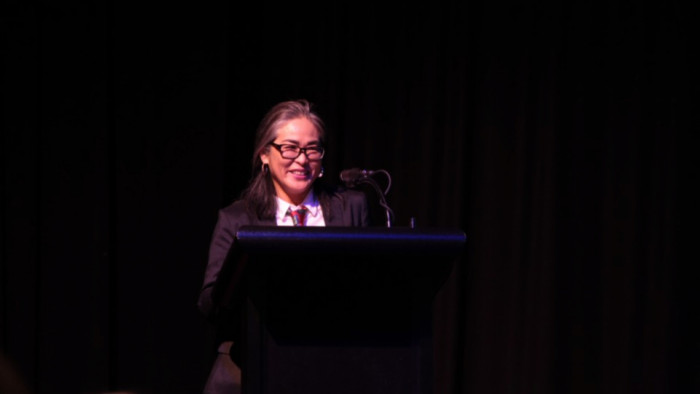 This is how people on the Internet responded to the racist email: 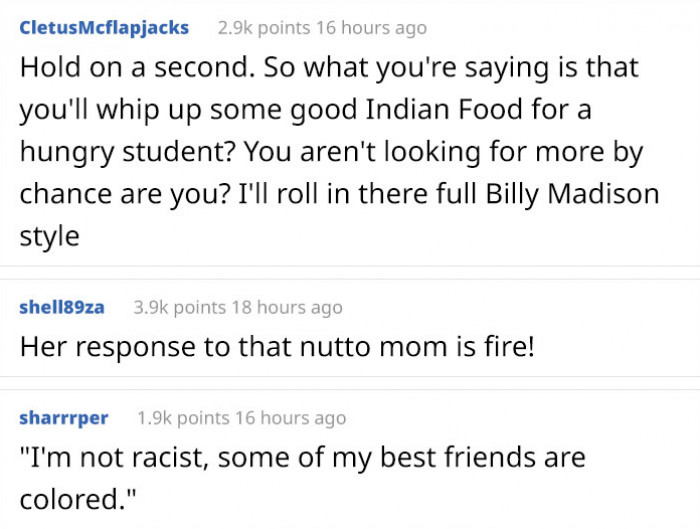 The email was clear-cut racist, not subtle at all.

If it isn’t bland, it is probably “ethnic.”

The student was very lucky to have a teacher like her. I can only imagine what it is like to be at home for him. 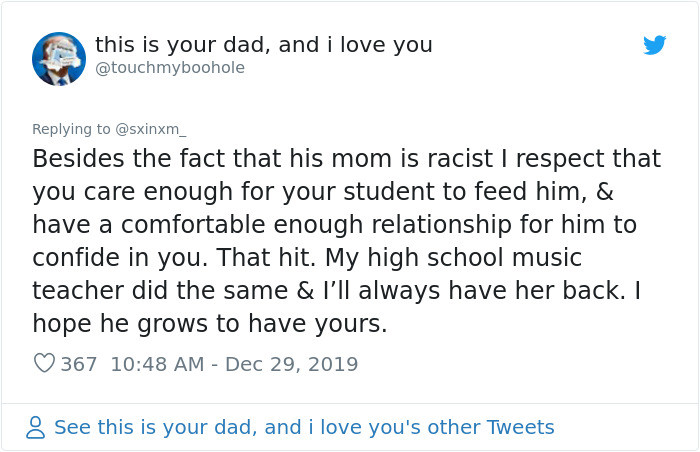 Get that kid some “Indian” perfume. 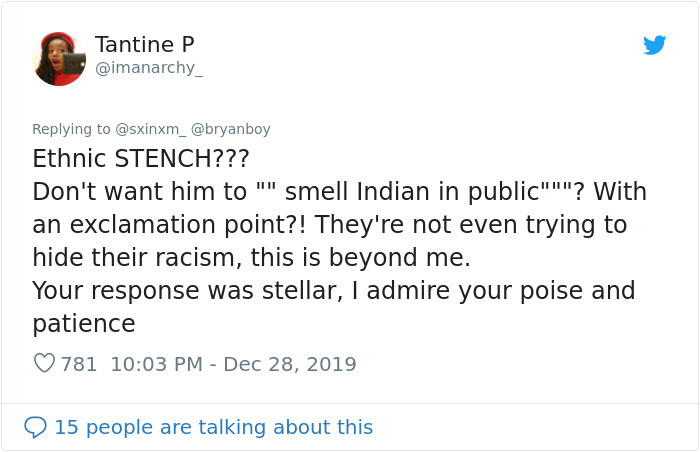 She needs to read that email out loud and be ashamed of herself.

The reply was very mature and appropriate. 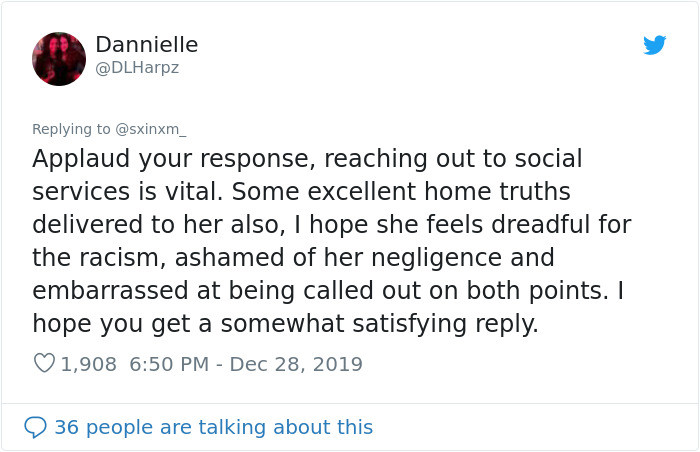 Their racism is flexible.

If this is subtle, I don’t want to know what it is like when it is extreme.

What are your thoughts on this email? Was this subtle racism, or just direct racism? Share your opinions with us in the comments below.