Even if you are married and share everything. After all, some things are private and can hold a deeper meaning for an individual that their partner might not understand. And that includes engagement rings that belonged to your dead fiance. I get feeling weird about your boyfriend treasuring his ex-fiances rings but it is different when someone dies.

No matter how long ago it was or how it ended, a dead loved one’s memory can remain with you forever. So it is no surprise that many people like to keep a memento of the person they loved. Just because they are dead doesn’t mean your love just stops one day. I wish it worked that way but it doesn’t.

I mean the start already sounds bad but it gets worse.

It sounds like a long time ago but 4 years is nothing. 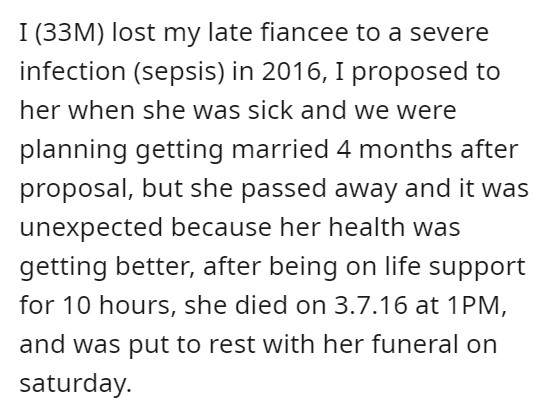 That is what everyone has to do at one point or another. Move on with life and live it well. 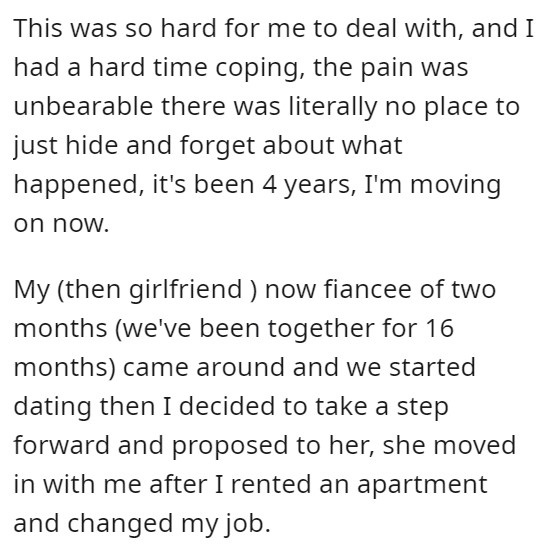 Doesn’t seem too bad to keep some memories with you.

It really isn’t that weird. Sounds pretty normal to me. 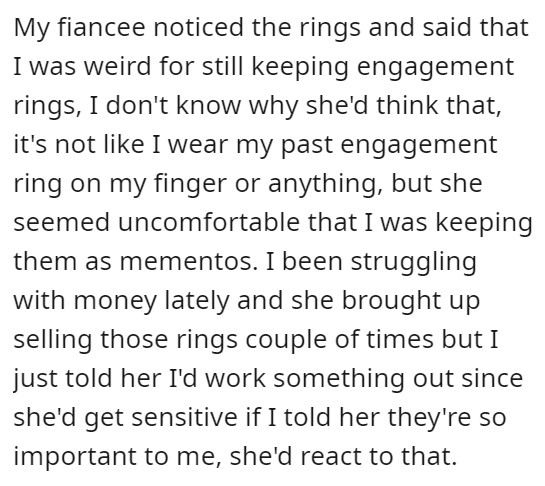 I mean right off the bat, that is just so wrong.

I can understand getting mad at that point. I can’t even imagine what this guy must have felt. 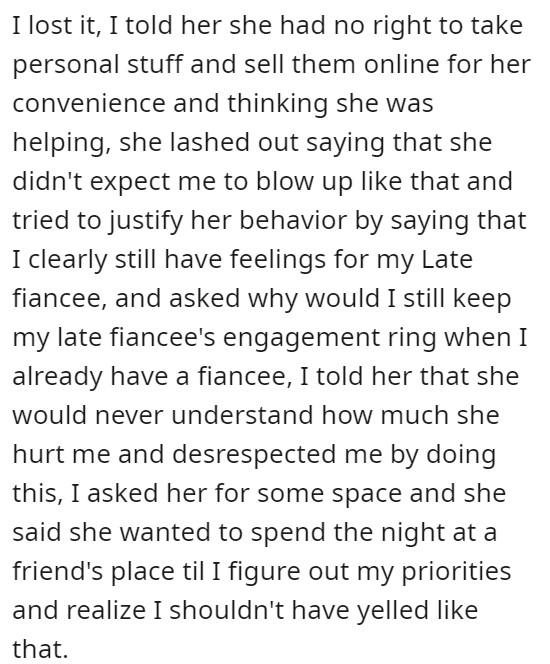 It’s not like you two broke up. She passed away. It wasn’t her place to sell those rings. Also you two have only been together for less than a year and a half and you’re already thinking about marriage? That’s too soon. –yoginerd76

And it seems most people agree on him not being wrong. 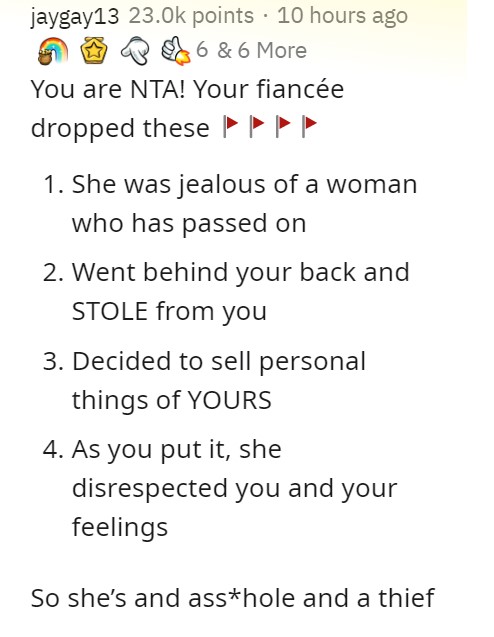 Sometimes your best just isn’t enough for some people and they don’t deserve you. 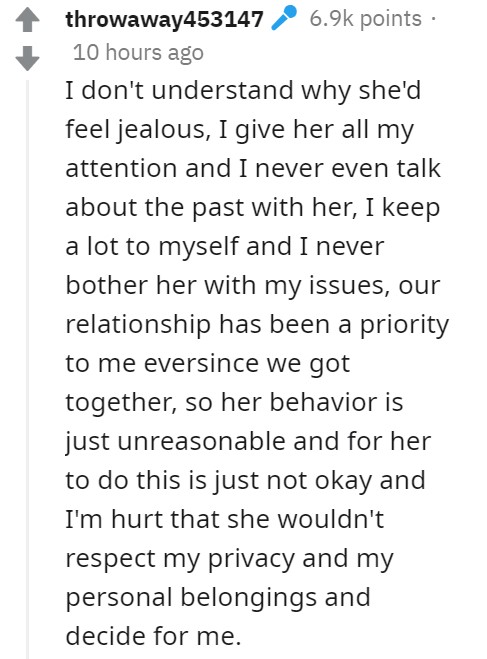 He should at least try to get them back at this point. 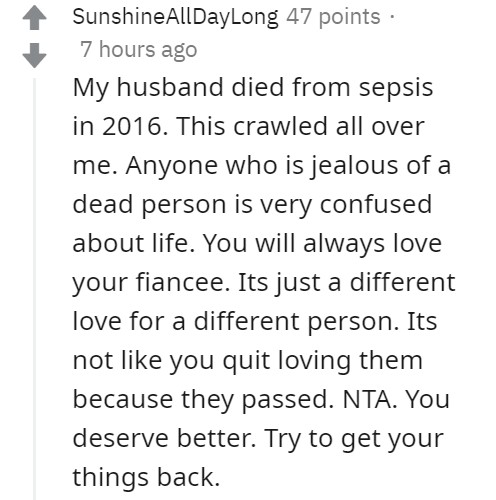 NTA. She stole and sold rings that had sentimental value to you, then tried to paint you as the bad guy when you rightfully got upset. It’s not wrong to hold onto something that reminds you of your late fiancée, even if it’s an engagement ring.

Is there any way to track down the rings and get them back? You may be able to report them stolen and see if the police will help you find who she sold it to. –fading__blue

She deserves repercussions for what she did. 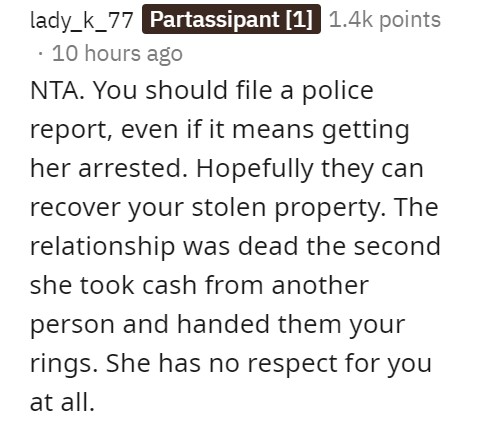 What would you have done in this situation? Would you get her arrested or end the relationship with her? Comment down below and let us know.