Next door apps are the next big thing.

At least that is what many people like to think. In reality, these applications never caught on. Probably because people don’t want to talk to their neighbours through an app when they can just directly message them privately. However, it is great when you want to check up on whatever is happening around your neighbourhood and that is exactly the reason some people use it.

And that is how we got the following amazing interactions between people. From people complaining about the weirdest things to others apologizing for their cat stealing people’s shoes, this is a great way to have a little laugh. And you can check these out for yourself by scrolling below. You will find everything here from hilariously dumb to just straight up savage burns. So let us get on with the good stuff.

#1 I wouldn’t really call a slice of cheese on a car screen vandalism but then again, what do I know? 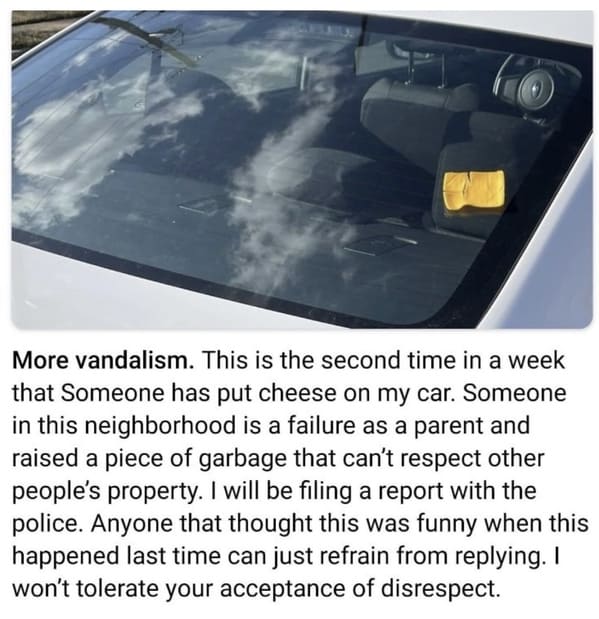 #2 Is that what is constituted as suspicious behaviour? Because that is pretty normal. 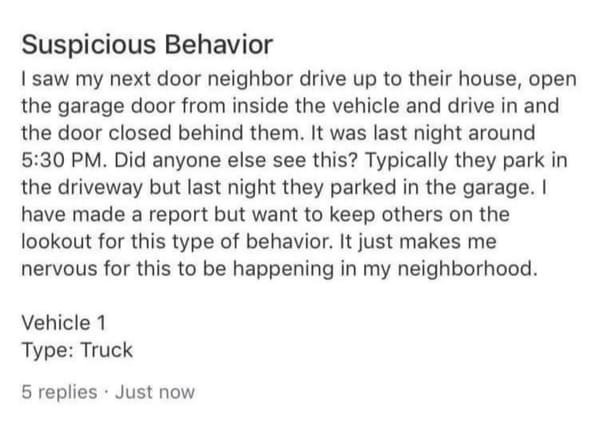 #3 Well, that was uncalled for. 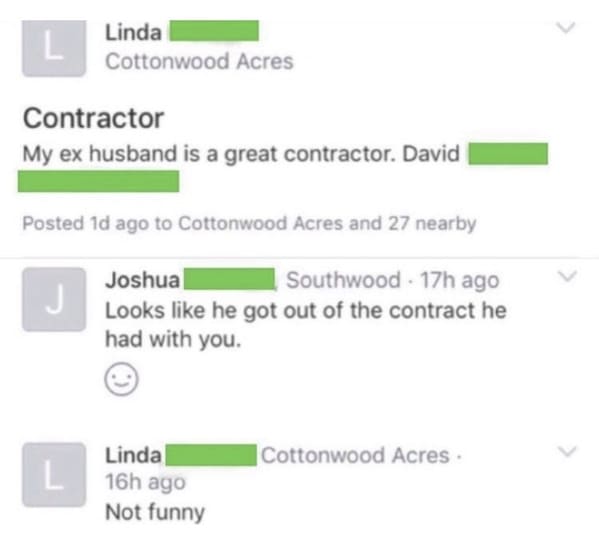 #4 Maybe they meant something to plow rather than someone. 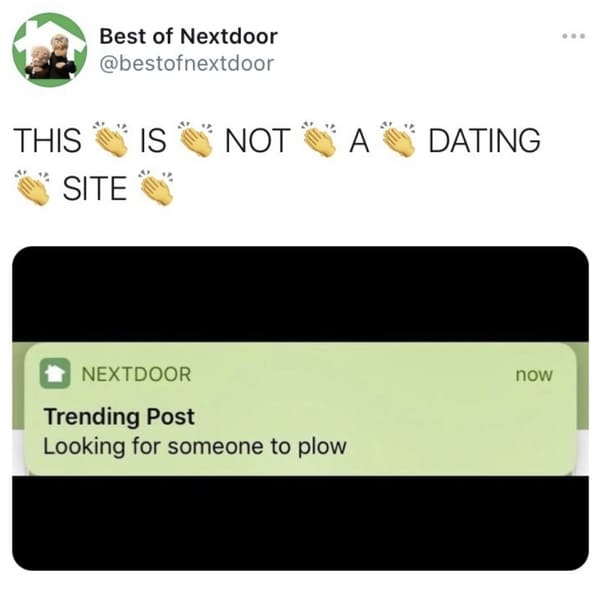 #5 Cats sure do love shoes. Any kind actually. 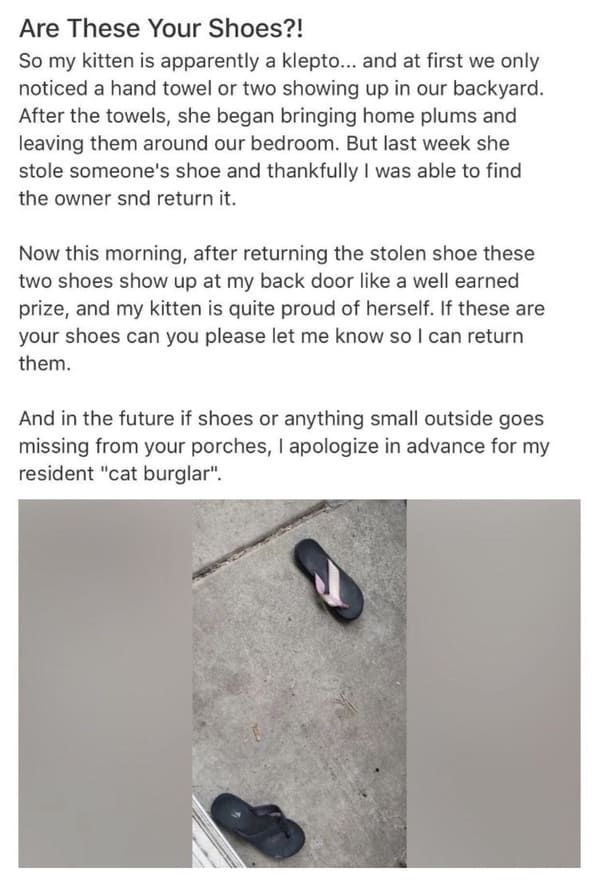 #6 Apparently the cat burglar still hasn’t learned and continues to steal shoes and other things as well. 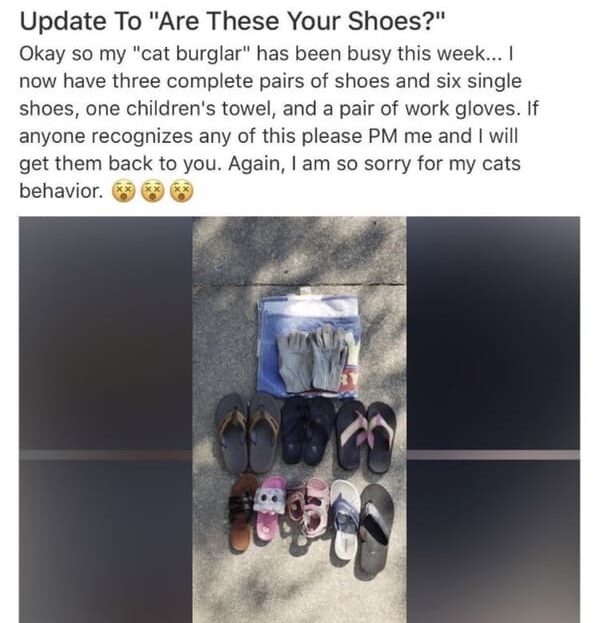 #7 This is why don’t go sneaking into other people’s gardens. 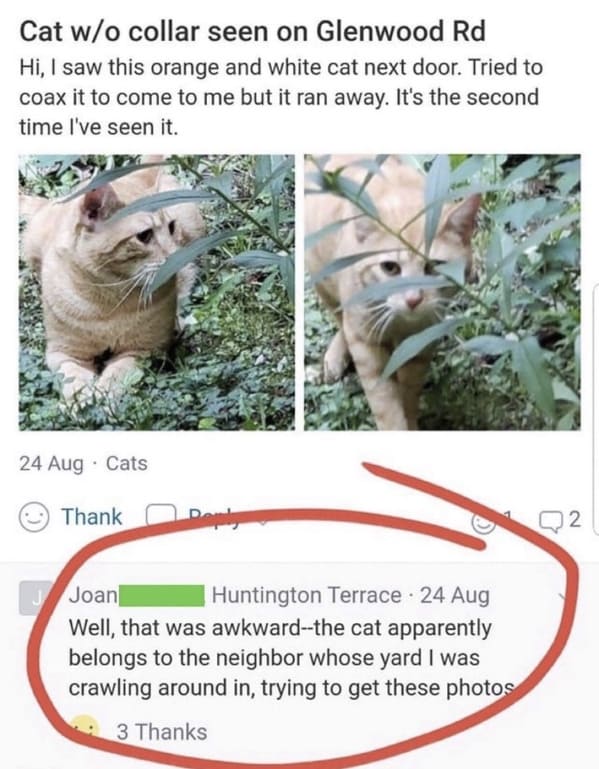 #8 This deal isn’t looking nearly as good as it did before I read the post. 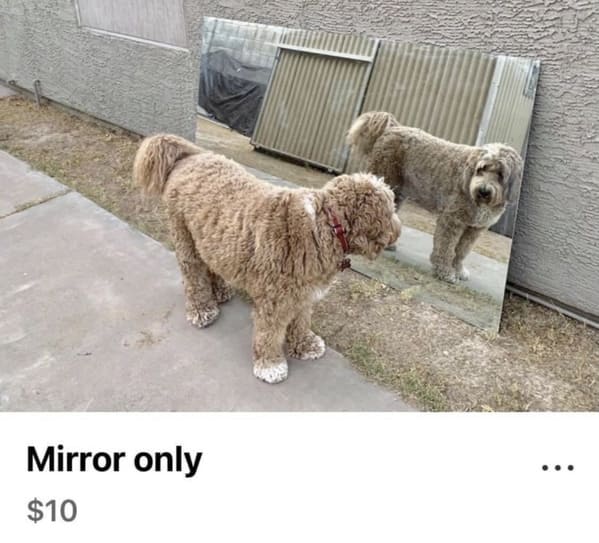 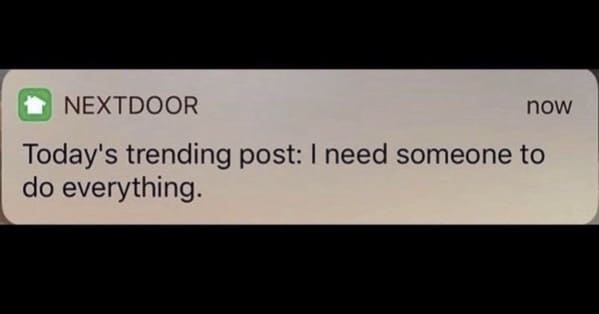 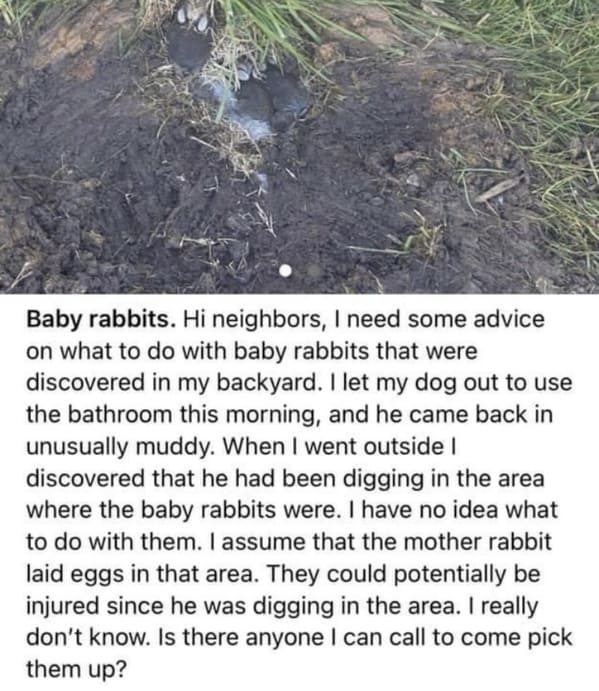 This app seems to be made for nose neighbours who want to know everything happening around them, Specifically, those who spend all their day looking out the window and clocking ‘suspicious’ behaviour which is usually a person walking down the street and ‘suspiciously’ looking at their phone.

#11 This is honestly really sweet and she clearly wants to socialize. 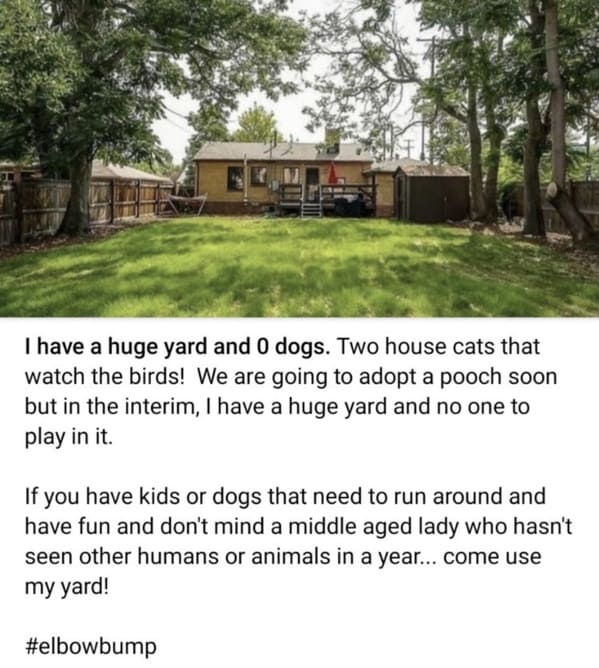 #12 I am not going to judge people based on what they are into but this is weird. 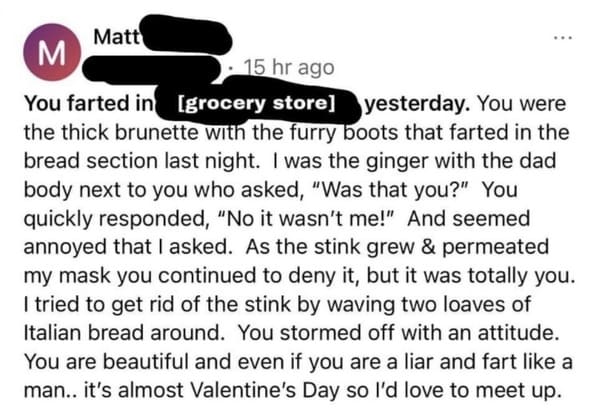 #13 What people who don’t understand the Internet think kids do. 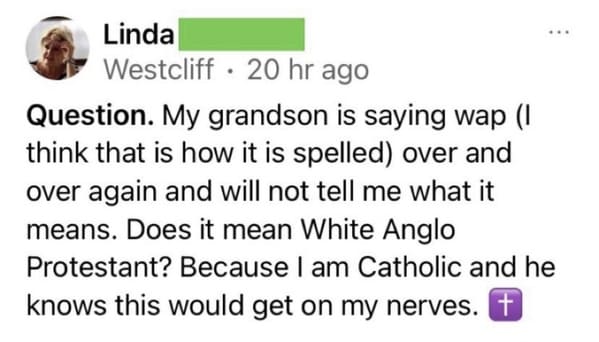 #14 I sure hope this isn’t a new thing because I would be homeless if it was. 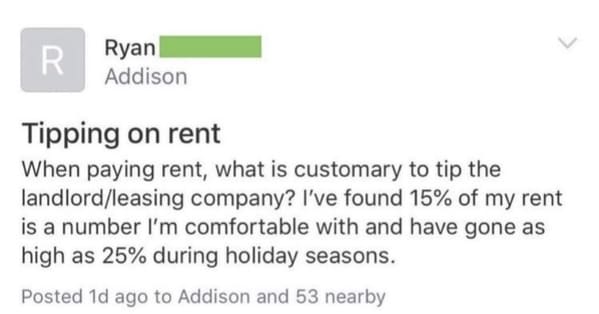 #15 I think we found a Karen in the wild based on this post. 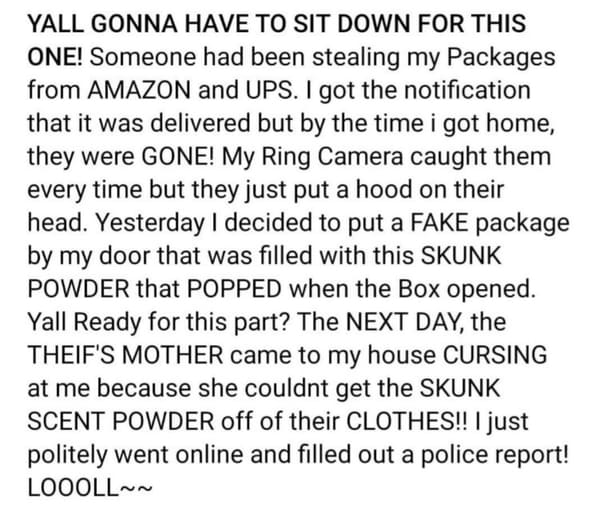 #16 I don’t doubt that some people will actually do this but it still boggles my mind. 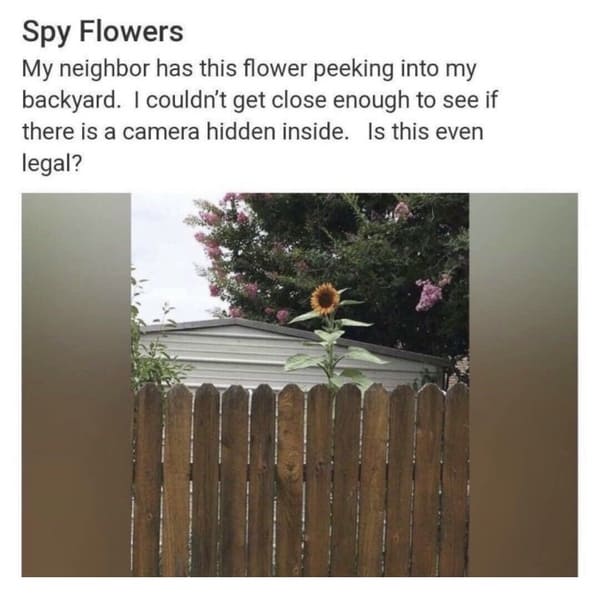 #17 I assume she isn’t talking about herself based on the fact that he is her ex now. 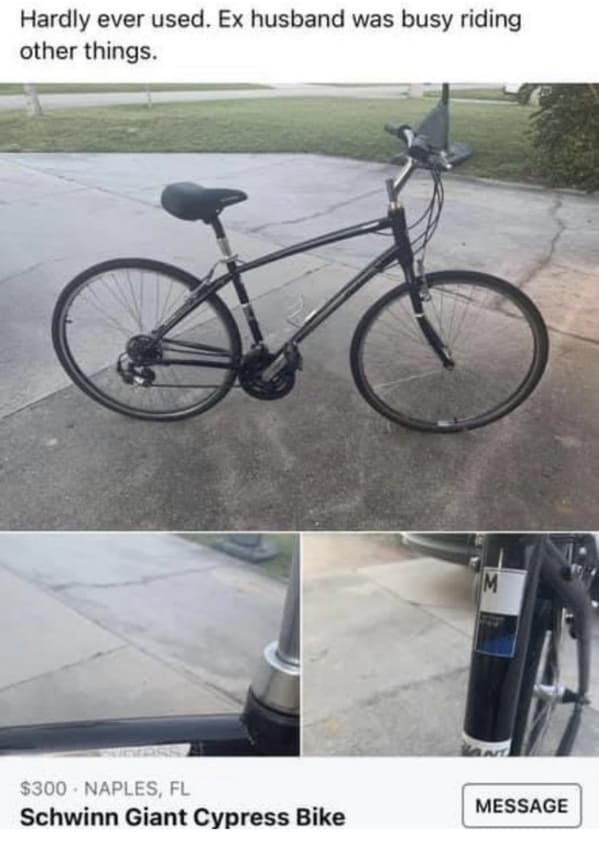 #18 It is not their fault that they found balls. 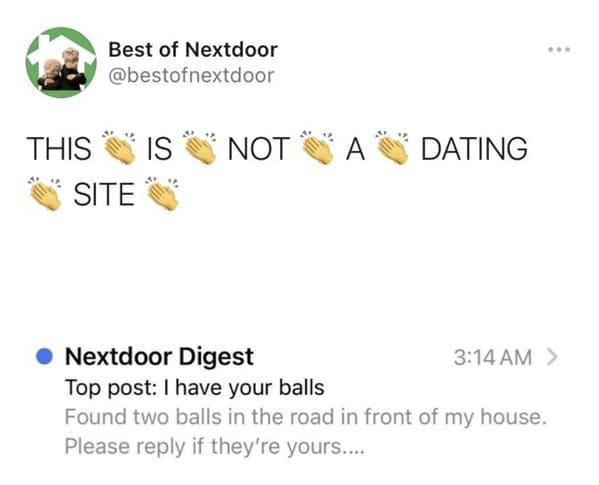 #19 Honestly, raining bagels sounds like a great band name to me.

#20 What is he on about? Getting a free sandwich sounds like a win to me. 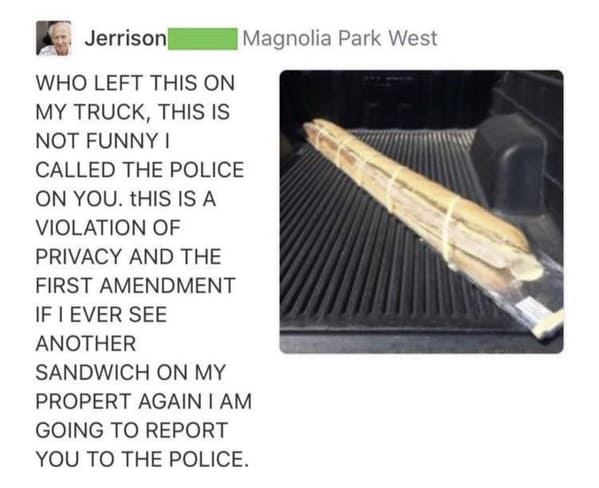 Have you ever used this app? If so what was the weirdest thing you found on there? Let us know in the comments down below.