What do sane people do when they make a mistake?

Well, they do usually apologize but sorry doesn’t seem to be a word that Karens seem to understand. When they make a mistake, they decide to dig their hole deeper and become even ruder and act justified in their horrible behavior. It is fascinating to see how the mind of these people works. Were they never taught as kids to not act this entitled and that the world doesn’t revolve around them?

Some of these stories don’t even seem real when you pay attention to how villainous they act but I have been on the other side of some of these conversations and I know that these things do happen. While I personally am never able to bite back with an appropriate remark, it does make me happy when they get their comeuppance. However, if you’re looking for comeuppance, this isn’t the story.

But if you want to read a story about a horrible person acting dumb, just scroll below to take a look.

Things start out okay when they go to get their cat but then this woman is there to ruin everything. 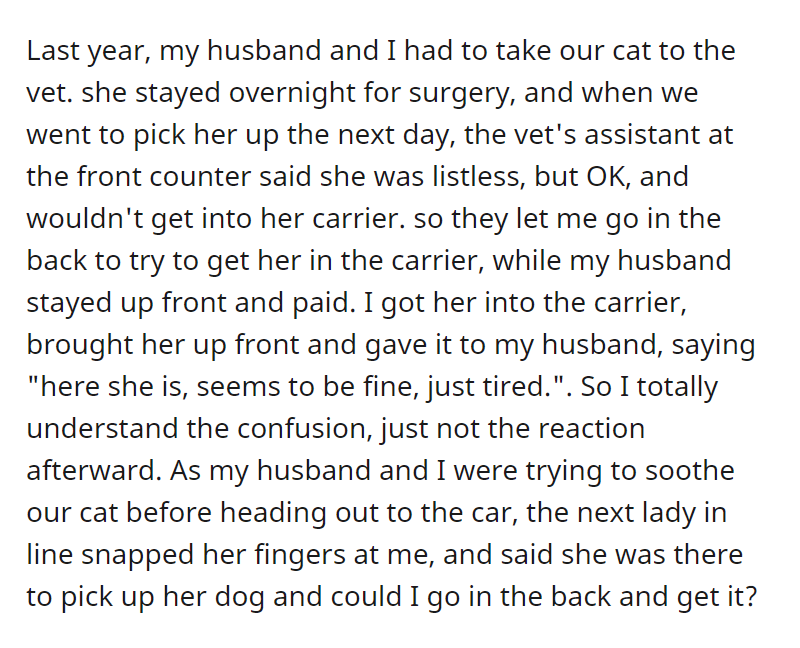 They clearly tell her that they don’t work there and that an assistant will be with her shortly but she is having none of it. 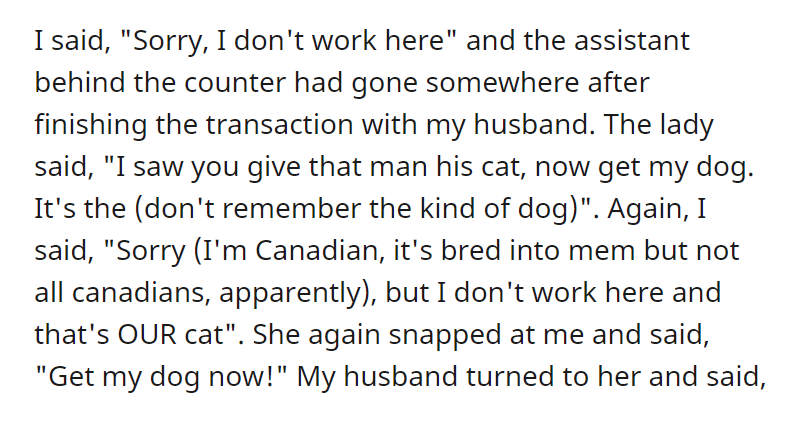 They even have to go as far as to kiss to prove that they aren’t lying but she unsurprisingly doesn’t believe the ‘lazy employee’. 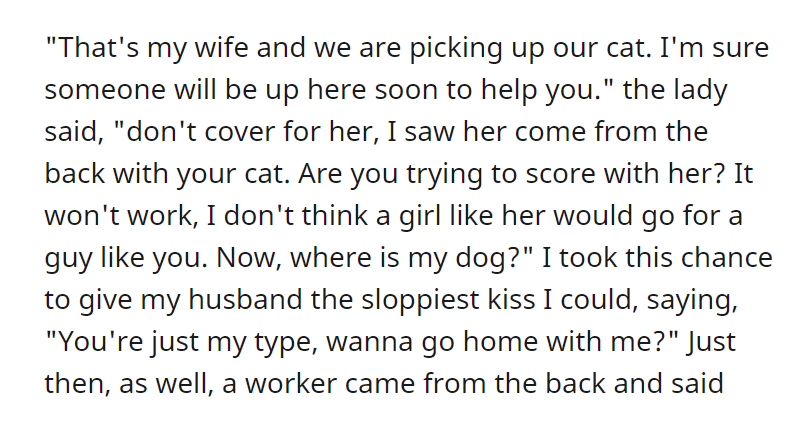 And the assistant came back at just the right time to tell the lady the truth.

She obviously blamed them but they didn’t have time to play her games so they just left. 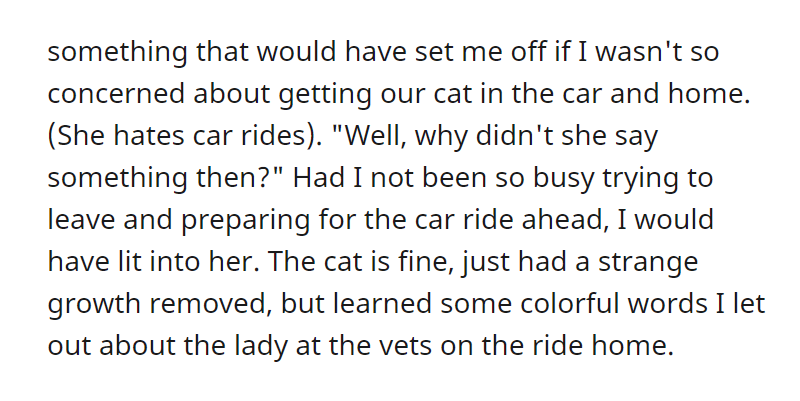 I am not even surprised that this woman didn’t apologize when she realized she had made a mistake. She ofcourse made up a lie about how she didn’t know that the woman didn’t work here. Although it is funny to see that she thinks an employee would go as far as to kiss a complete stranger just so they can shirk their duties. Has she never worked before in her life or were all Karens lazy in their previous jobs and assume that everyone is that way?

People in the comments had a lot to say about the lady. 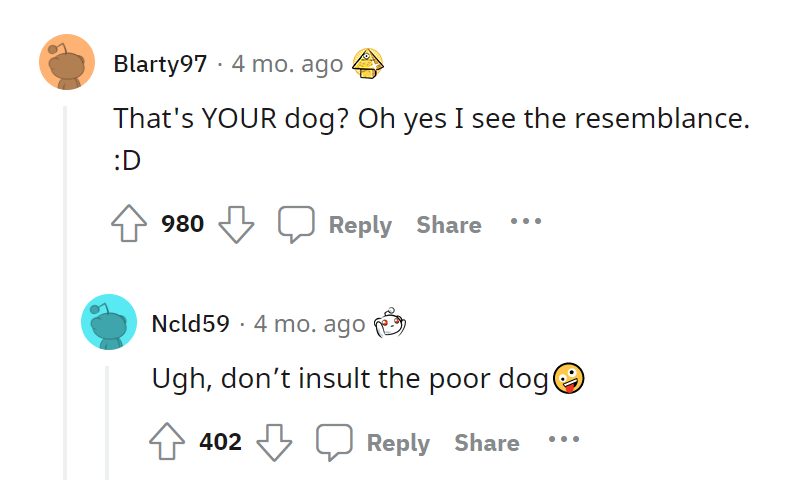 That would have been one way to get her back for her behavior. 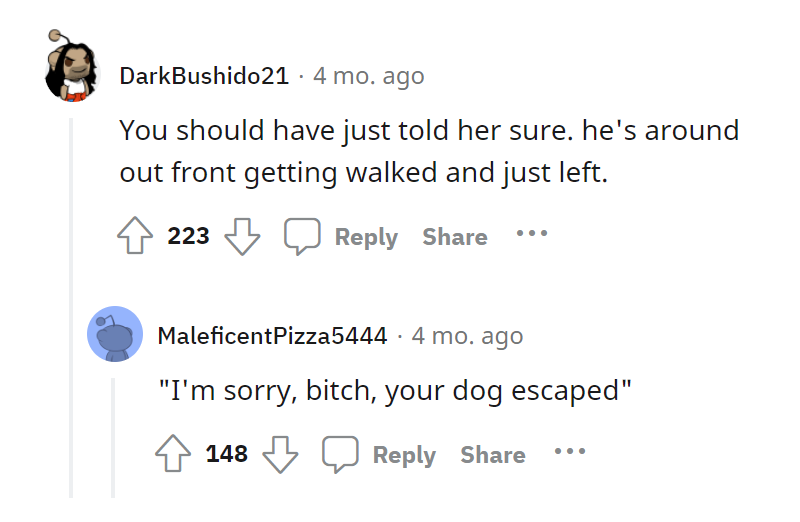 People like this lady just don’t care about anything. 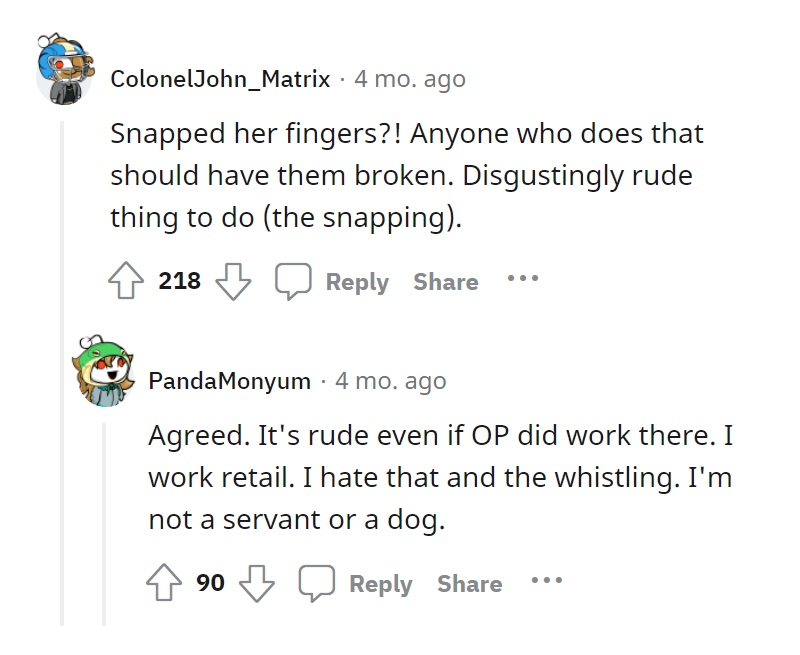 One commenter even shared their own story that is quite similar to the one above. 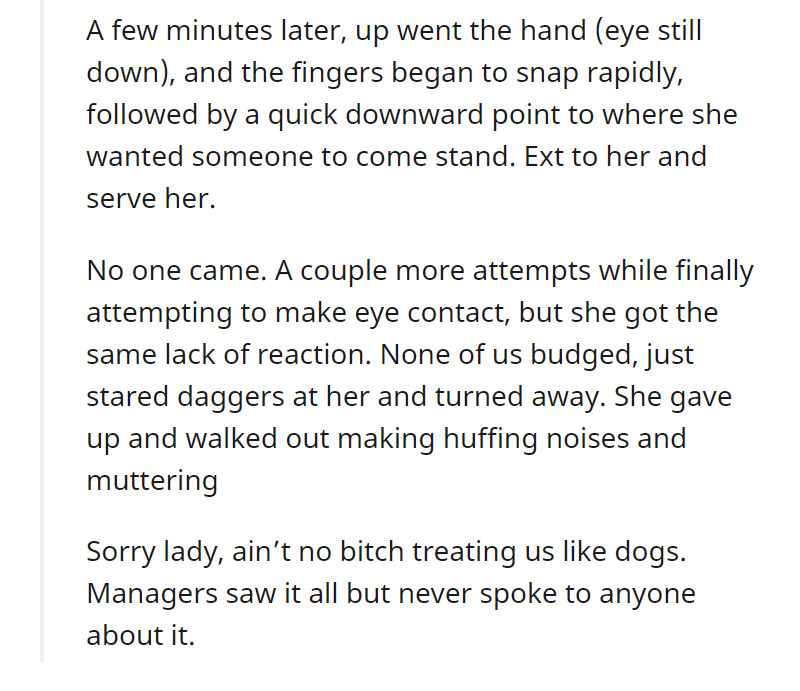 It seems that things like these happen a lot. And apparently many people have had to deal with Karens of every gender even though we usually see female Karens. Although I do think it would be interesting to talk to a person like this in-depth and try to understand how their mind works. However, I doubt that they can change.

What would you have done in this situation? Have you ever been mistaken for an employee and if so what did you do? Comment down below and let us know all about it as we always love to hear from our readers.