You never look for a soulmate, they just automatically come to you.

See there is a massive difference between someone who knows everything about you and understands you and someone who is your soulmate. You don’t have to tell anything to your soulmate in order for them to know that thing. The connection with your soulmate is so strong that the communication automatically takes place, it’s a game of emotions. That is why we often refer to soulmates as our other halves because you can’t live without them. You begin to depend on them because you can and know with certainty that if no one, your soulmate will always be there for you and will give you the love you need in your life.

Get ready for some pure stories because you are going to love to see how happy these animals are after finding their other halves.

1. See that smile on the dog’s face? Such a smile only appears when you are with your soulmate and know everything is going to go perfectly as long as they are with you. 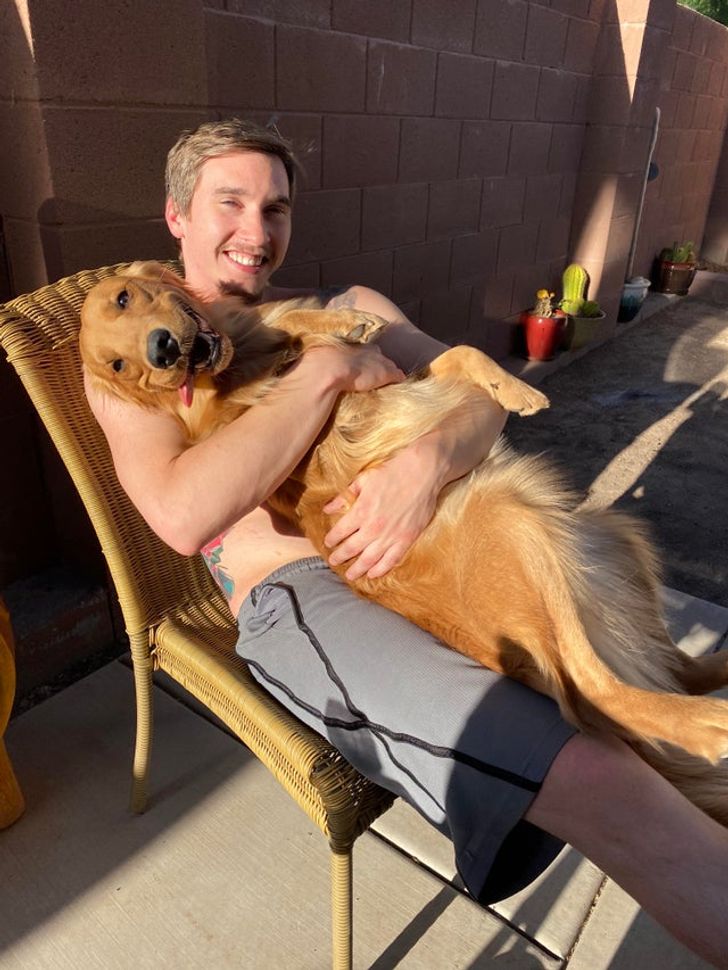 2. Their cat would keep staring at a window that was far out of her reach so the owners decided to build an entire bridge for her to get to the window. 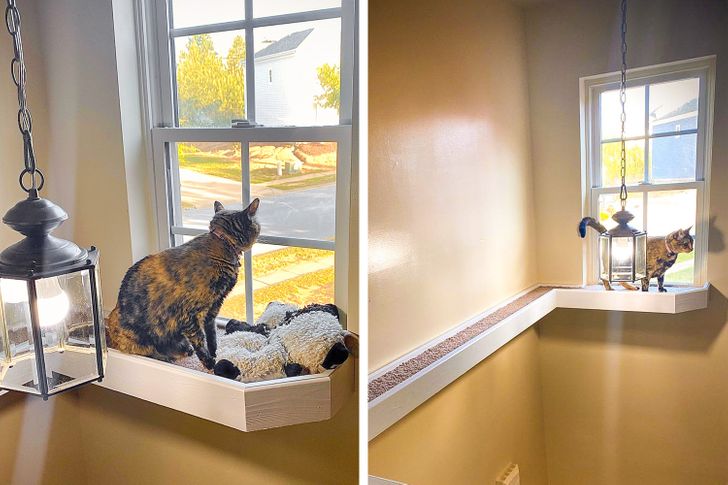 3. This rescue’s soulmate fixes her favorite toys for her. Now that is true love. 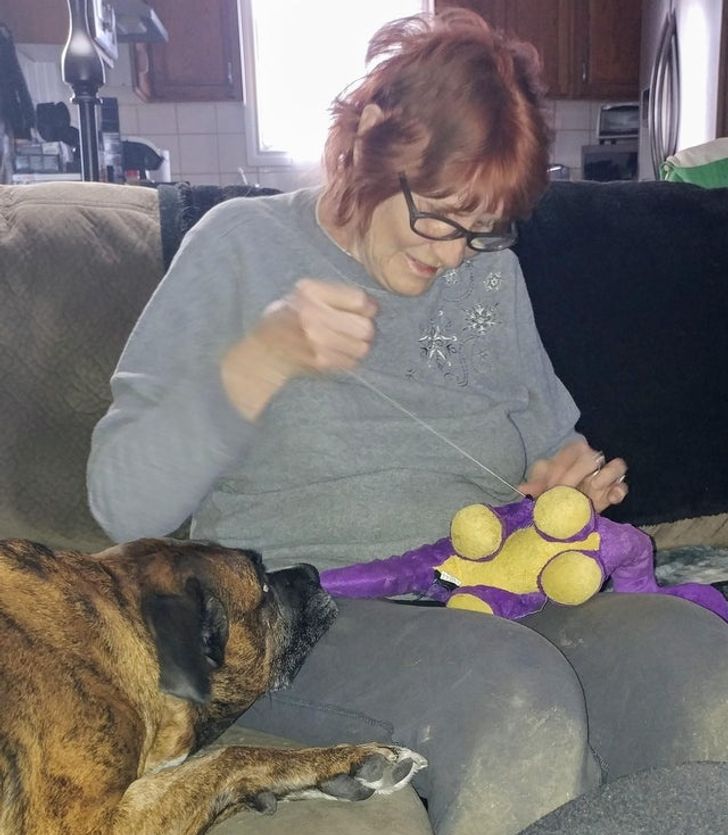 4. This is Alfred having food on his own mini table made by his human soulmate. 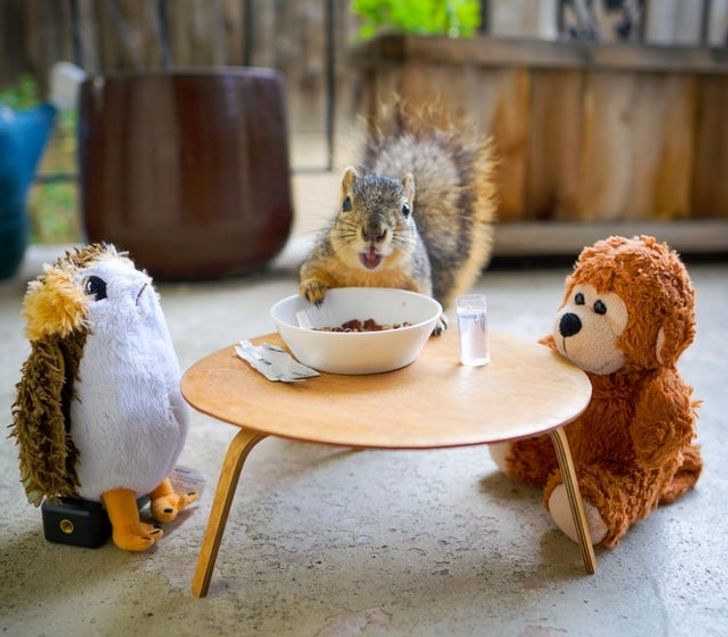 5. Couple spent the entire day setting up this art gallery for their Gerbil and looks like he is fully cherishing the efforts of his soulmates. 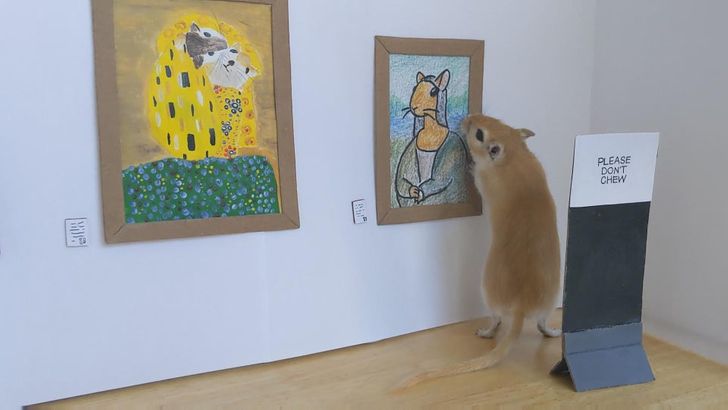 6. Billie used to wonder if she doesn’t require any keys when they go out but her owner does. So her owner decided to get her toy keys and now she brings them along every time they go out in the car. 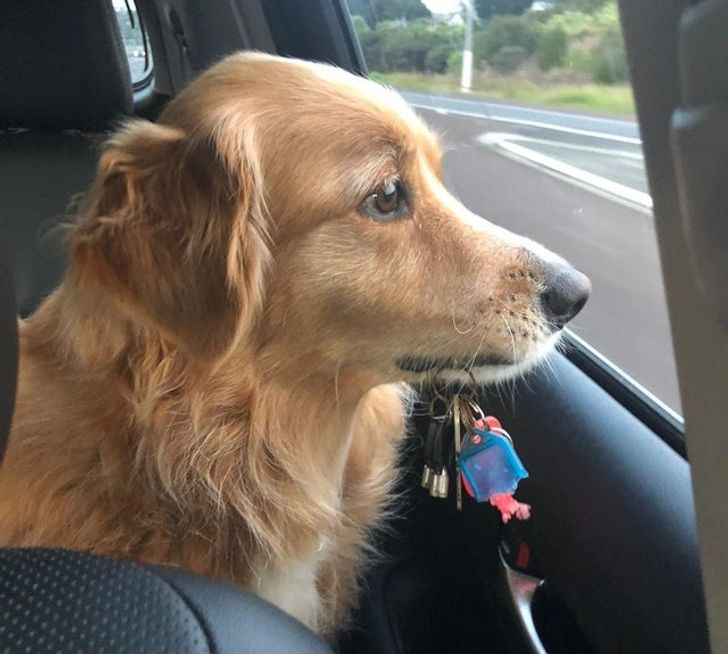 This is so wholesome.

7. This dad and squirrel became soulmates after they rescued and fed it after their golden found it in the yard on the verge of death. 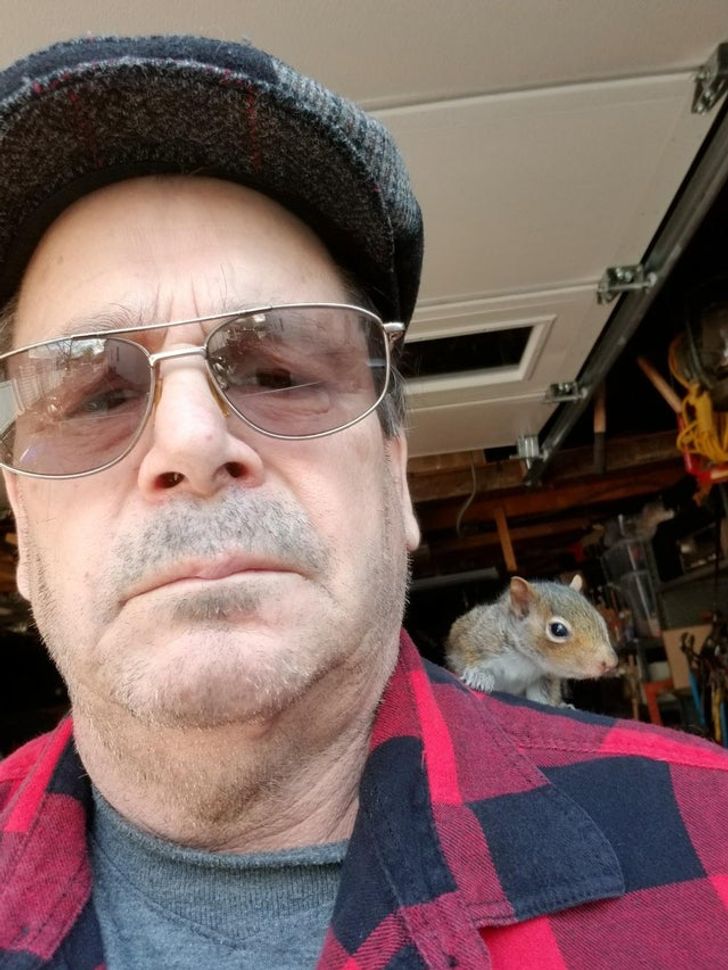 8. Meet Cooper. His first ever meal after the adoption was a stolen sandwich. Now he has his own sandwich shop named after him by his soulmates. 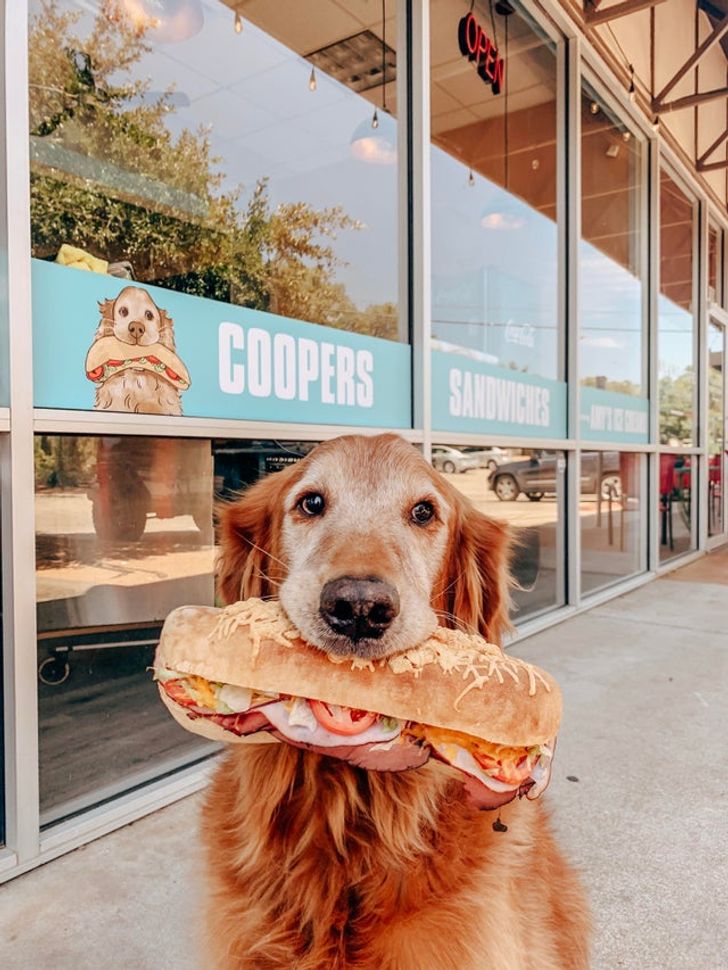 9. The family was going out on a trip and the little girl was worried that their cat would feel alone and would be scared so she made her a life-size friend who the cat could spend time with. 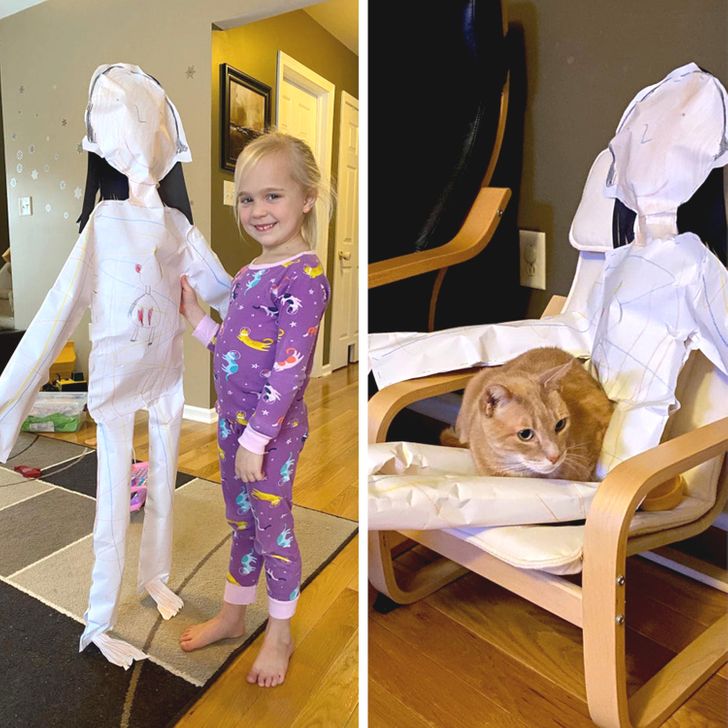 10. That dog house was built by the dog’s soulmate, with love. 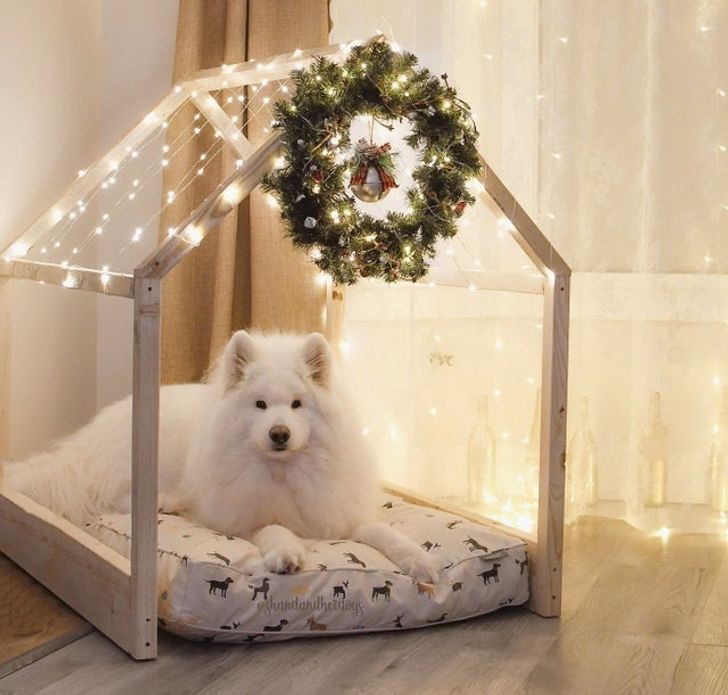 These images are so wholesome. The best part is that all these animals look so happy and satisfied with how their soulmates have been treating them. After all, that’s what soulmates do, right?

Let’s enjoy some more pictures and stories of pet animals finally finding the remaining part of their souls.

11. “This is Reggie who likes to jump from my second-floor window to the garage roof. Recently he fell, so I built him his own Golden Gate Bridge so he doesn’t have to jump anymore!” 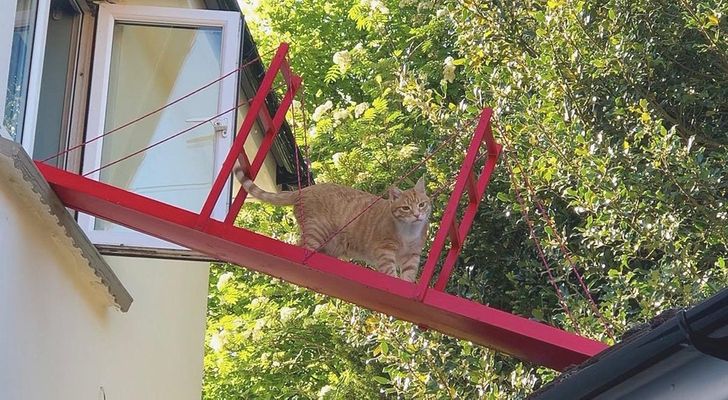 12. This dad who had no feelings for the family dog ended up building a study table for himself with a little hut for the dog. Soulmate in disguise. 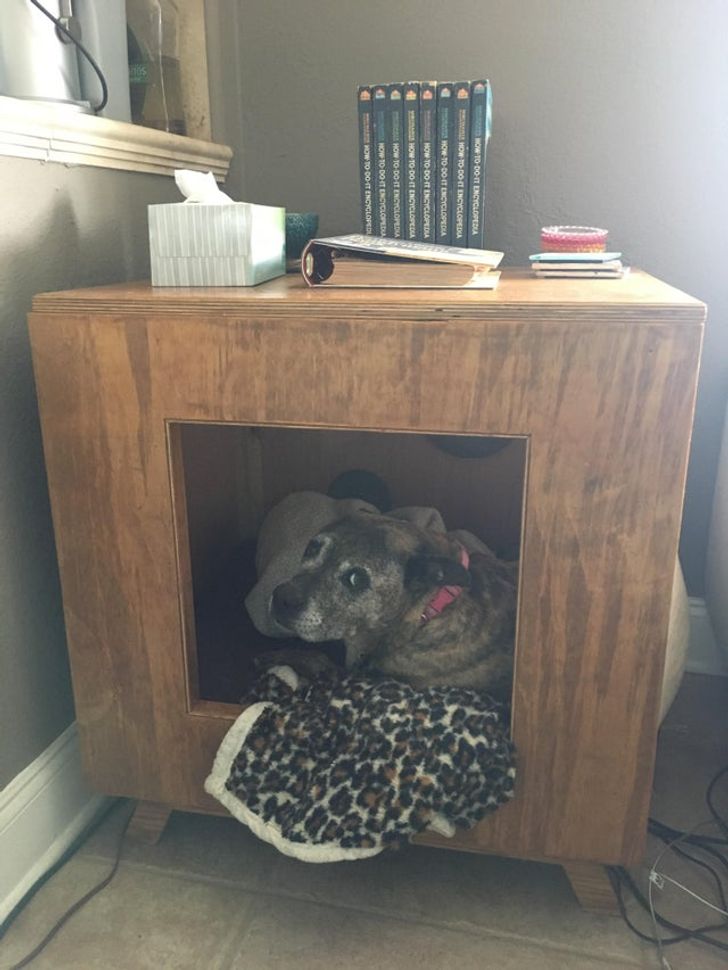 13. Ever since she got adopted, Milly has never left the sight of her owner. That’s how much her happiness depends on her soulmate. 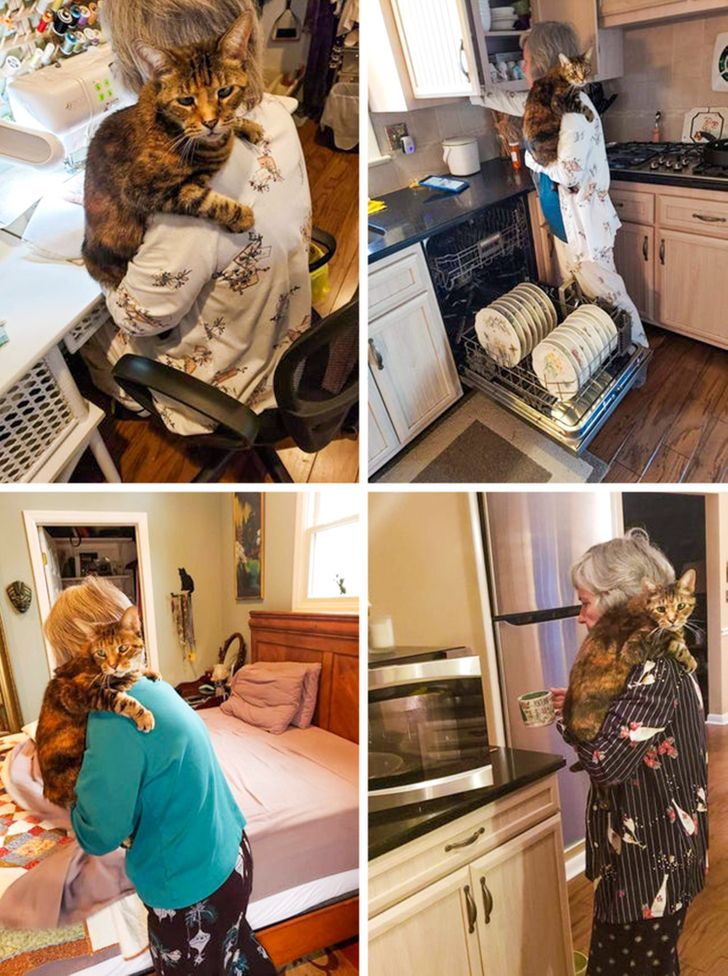 14. “My wife wanted a cat but I didn’t. We got a cat and 2 years later, she still follows me everywhere and gets very upset if she can’t come with me.” 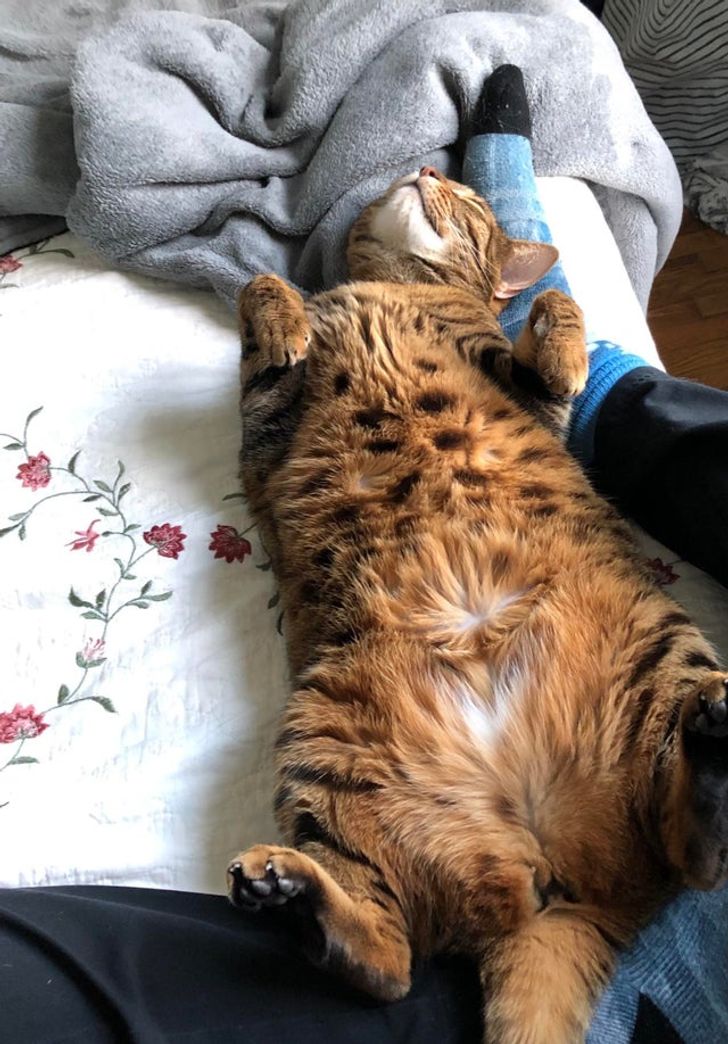 15. Ain’t no language barriers exist when you are soulmates. 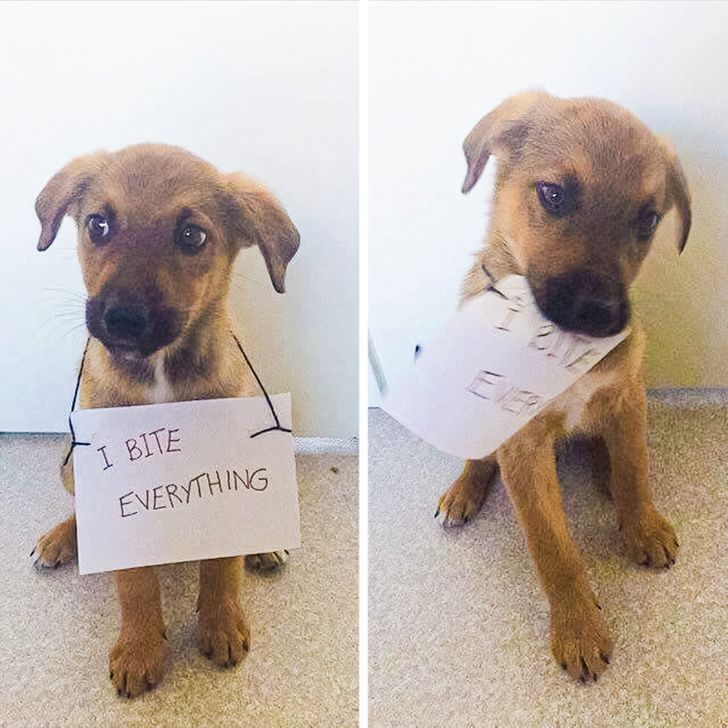 16. You don’t have to be a pet to be a soulmate. This squirrel got given its own dinner table and gets fed every day by the owner of the house it comes to. 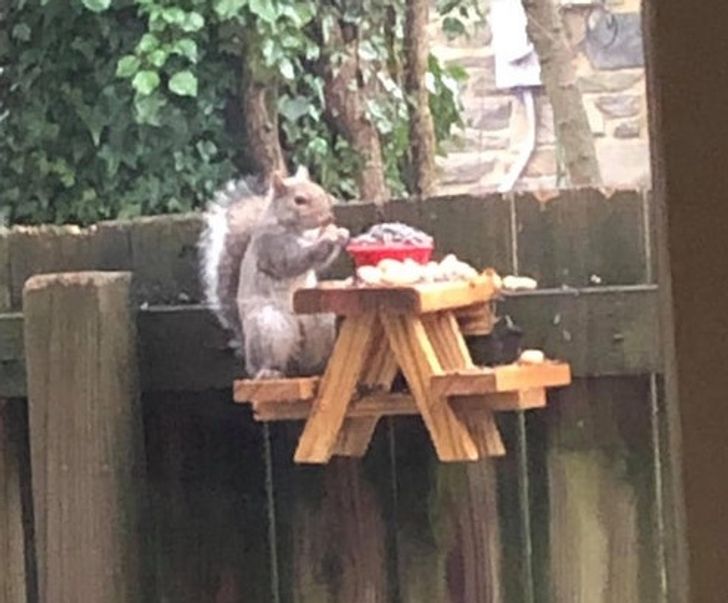 17. Other halves know each other’s habits by heart, that is exactly why this owner always watches out for a random paw hanging in from the hinge before closing the refrigerator. 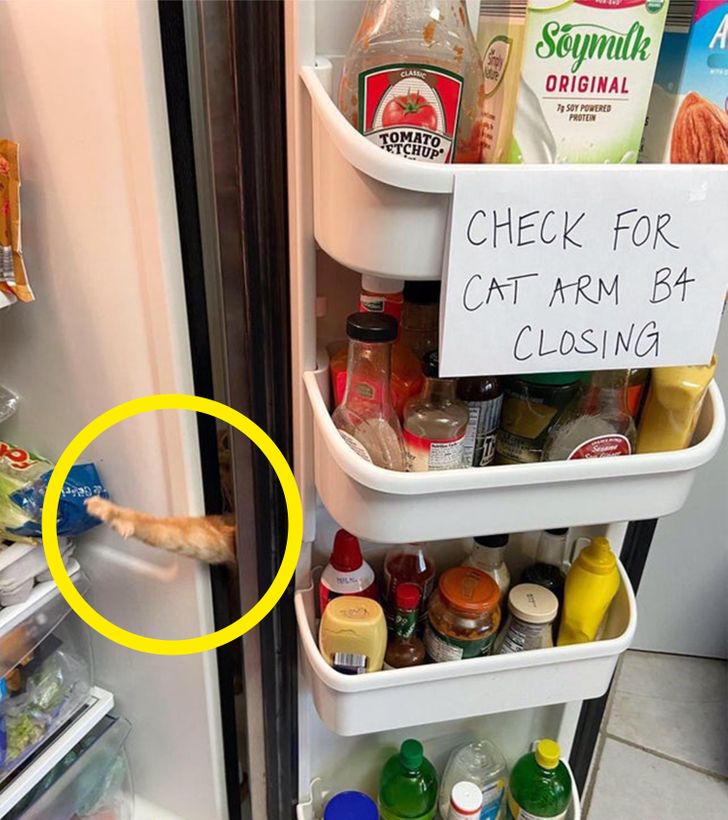 18. They built a little home for a toad they found on their back porch. He has been residing there peacefully for 2 years now. 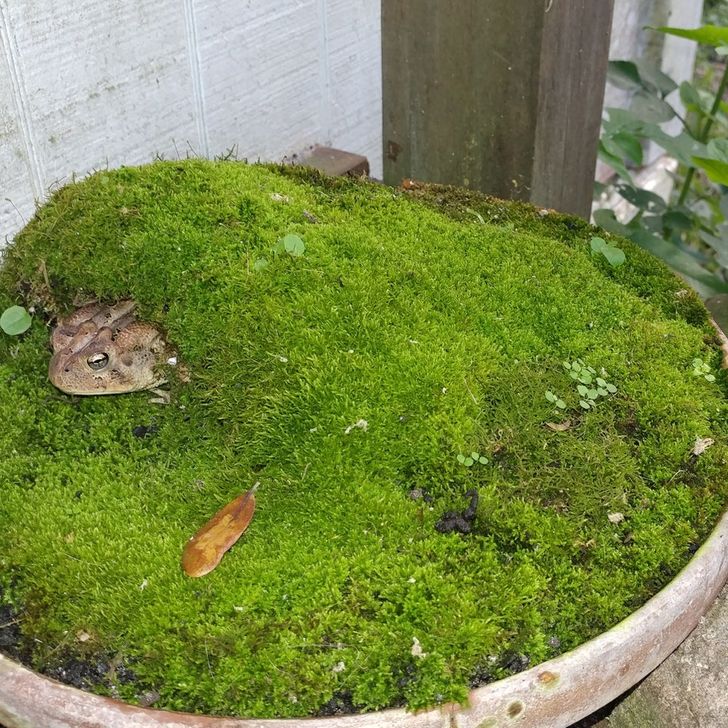 19. “This is Judy who comes to my kitchen window every day to get some almonds. That little smile makes me melt.” 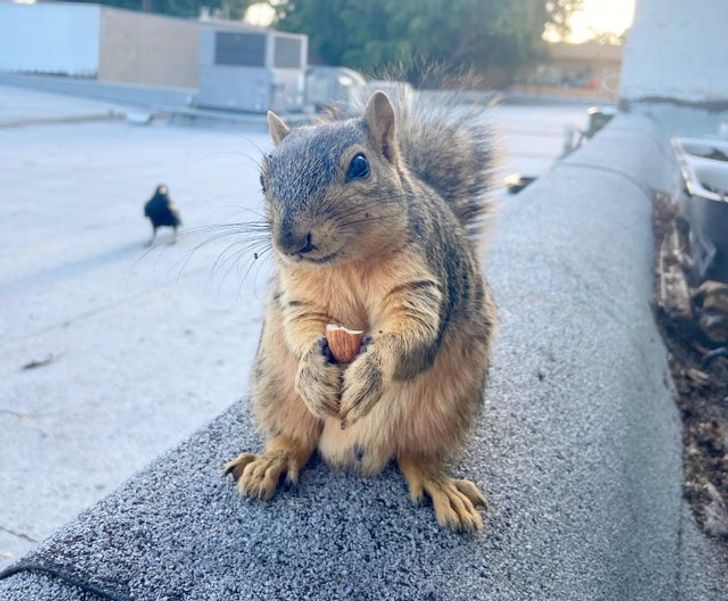 20. There is no bond stronger than the animal-toddler bond. These two sleep together every night and one can’t sleep until the other is in their place. 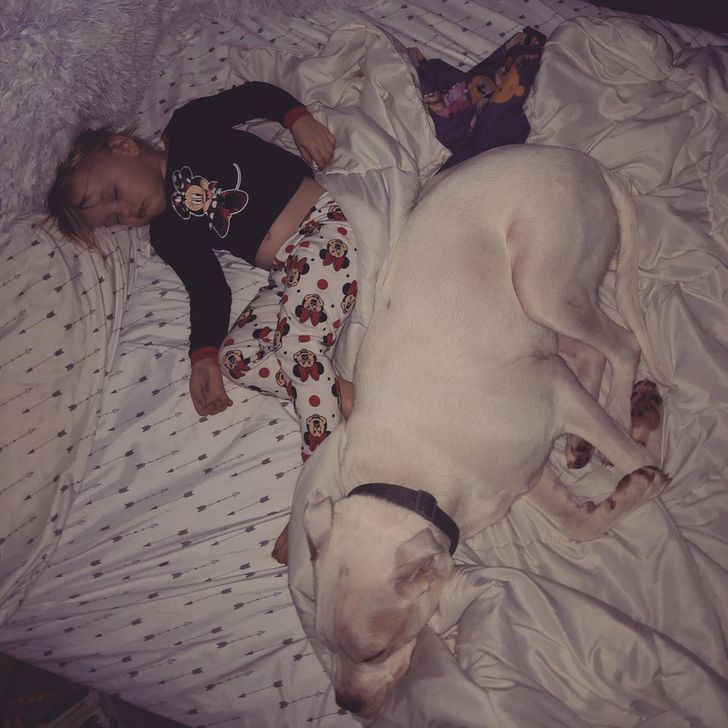 I really hope you guys enjoyed this one. Don’t forget to share your thoughts in the comments section down below. Have you guys found your soulmates or are you still waiting for that animal to come into your life.?