We shouldn’t judge anyone.

Most people have a reason for doing everything even if it may go against your personal views. However, it seems that some people love to cherry-pick when something is okay and when the same thing isn’t. Take the debate between pro-life and pro-choice for example. It might not be our place to say which is right or not after all everyone has the freedom of speech. However, it shouldn’t only apply when it suits us the best.

Pro-life usually means you are against abortion in any circumstance and think that an embryo is essentially the same as a living breathing baby. That is why it is wrong to ‘terminate’ a life. But that doesn’t seem to apply when people with pro-life stances walk into an abortion clinic. They will still hate on all the4 doctors and the staff while getting the same thing they have been preaching against.

That is why an employee decided to share how pro-life people act when they walk into such a clinic. You can take a look for yourself.

According to them, it is justified when they do it but wrong when others do the same thing.

As evident by this response, they think they are ‘exempt’ from all of that. 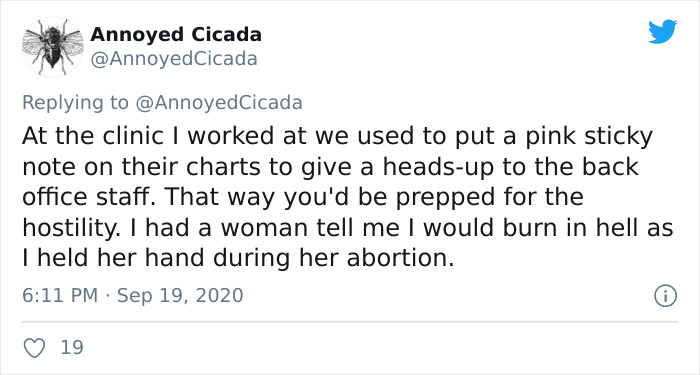 Abortion clinics even have to keep other patients safe from these people. 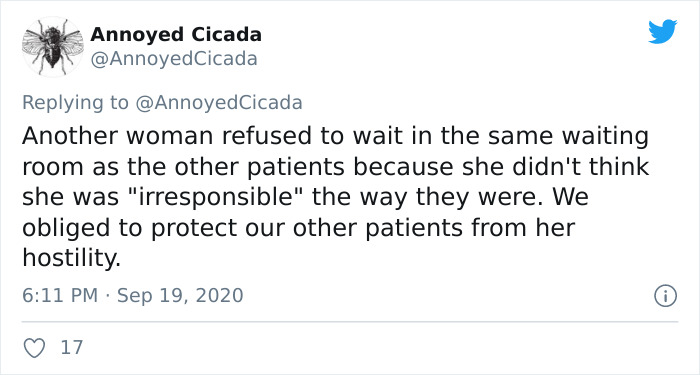 And their views can seem quite contradictory.

There are also people who get angry at inconsequential things. 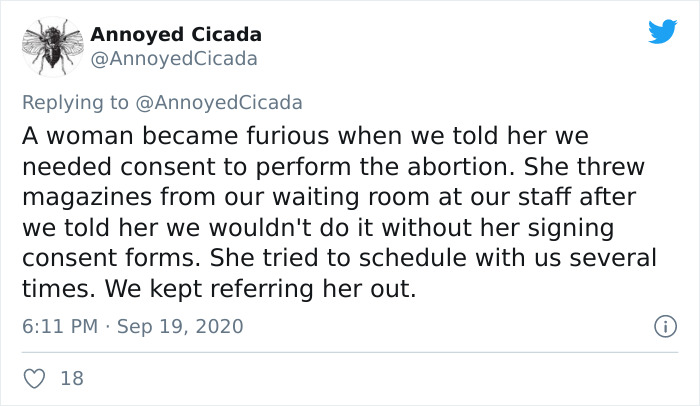 It is alright as long as they have the ‘choice’ to do whatever they want with their body. 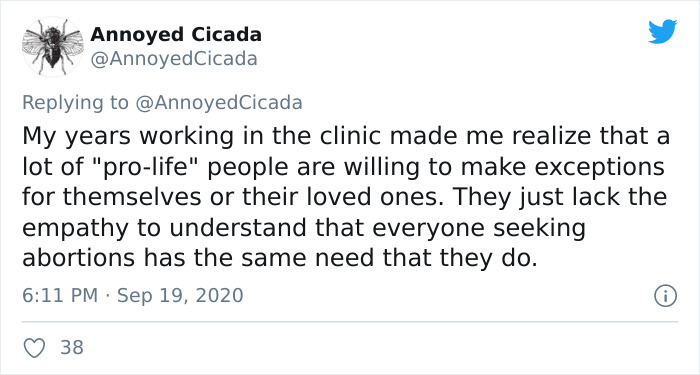 This is still a huge debate between pro-choice and pro-life. 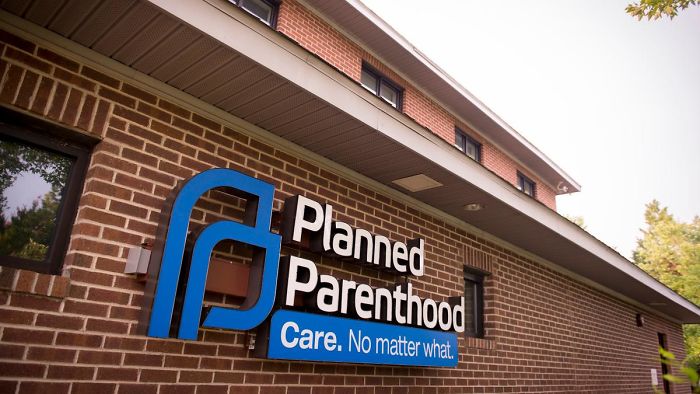 And we have seen many pro-life people who ‘choose’ to have an abortion.

Being Pro-life is great as long as you look at all the implications.

Cherry-picking at its finest.

Pro-choice is all about providing education so we can minimize abortions.

Judge others but never analyze yourself.

Empathy is key when understanding the point of view of other people.

Women who go through abortion don’t do it because they ‘want’ to.

Women don’t make this huge of a decision on a whim. 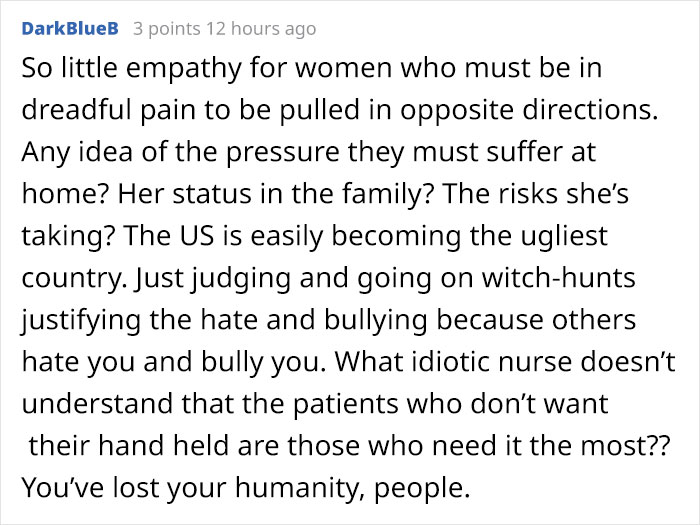 And it seems, this sort of thing happens in every abortion clinic around the world.

I had a miscarriage last week. I learned that one in five pregnancies end in miscarriage, and it made me think of how women often suffer in silence. So I guess this is just to say trying to have kids in your 30s is hard, and if you’re in the same boat you’re not alone. -kaitlin_fogg

What are your thoughts on this debate? Comment down below and let us know your opinion about the contradictory actions of many pro-life people.