At least that is what the executive heads at Disney think. Honestly, I would love to have a Disney horror movie. Can you imagine a horrific-looking Mickey Mouse stalking you in the middle of the night and then Tweety appears or something? Sadly, we can only imagine as this would never happen. Especially when you throw in characters from other franchises not owned by Disney.

However, what we can do is look at an artist’s rendition of these mashups. And I have to say that these are awesome and they make me want a horror Disney movie much more. The artist behind the following artworks is Daniel Björk, a Swedish artist who excels at making weird mashups between horror pop icons and classic Disney movies.

And you can see some of his best work by scrolling below.

#1 Honestly, who wouldn’t vomit in the face of someone who is kissing you when you are asleep? 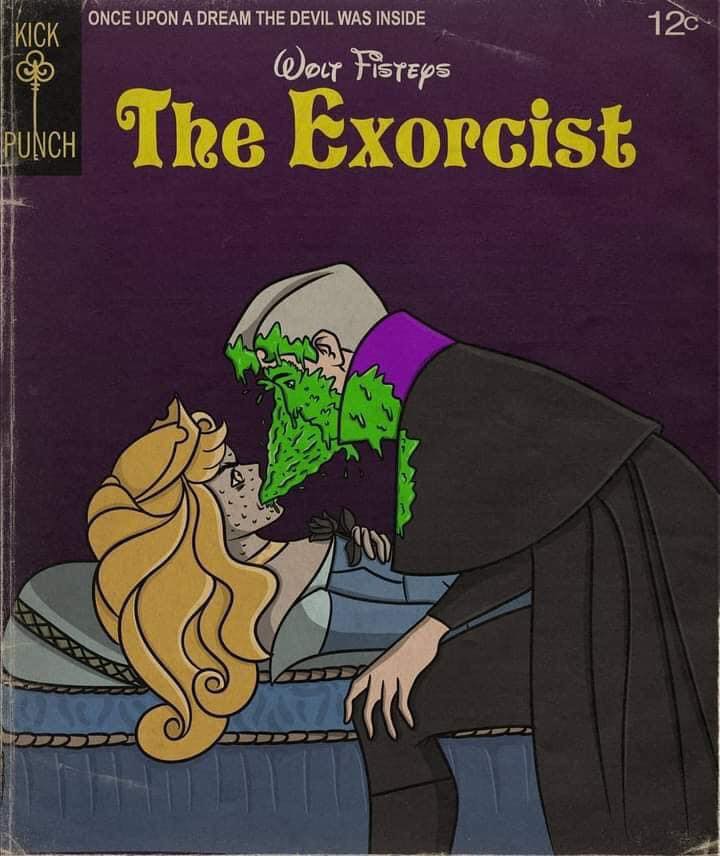 #2 The ski masks on the breast areas are hilarious and now I want a bra that looks like this. Victoria Secret should get on this right now! 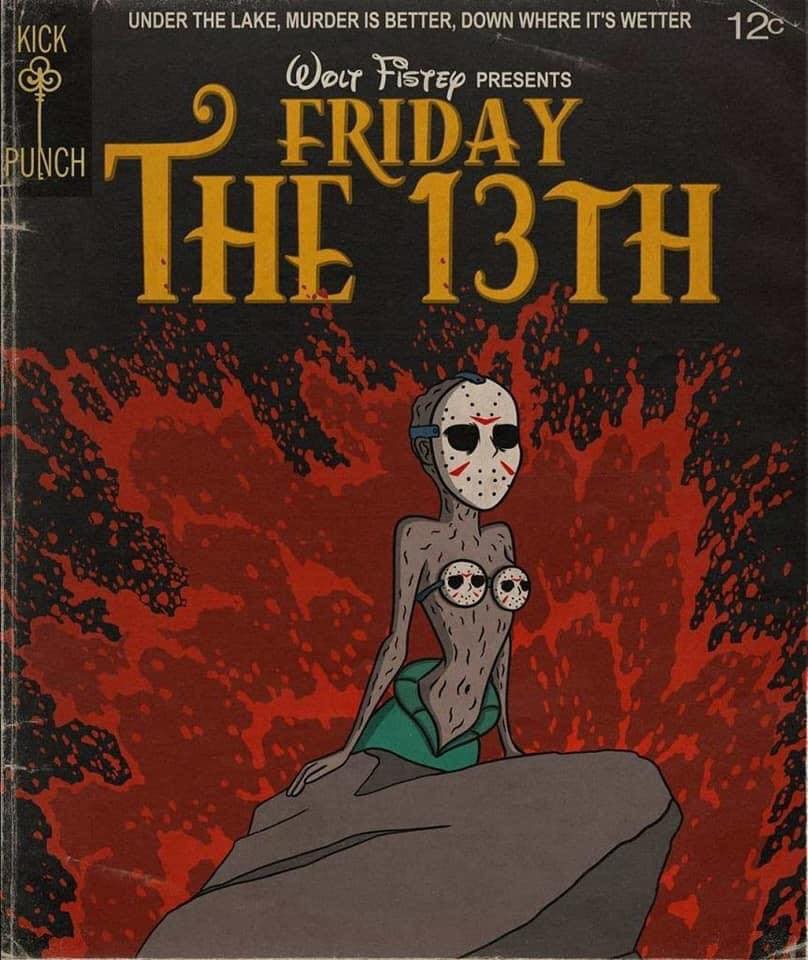 #3 The only upside I can see with this one is that we get to have immortal cats who might eat us but isn’t that usual with every cat? 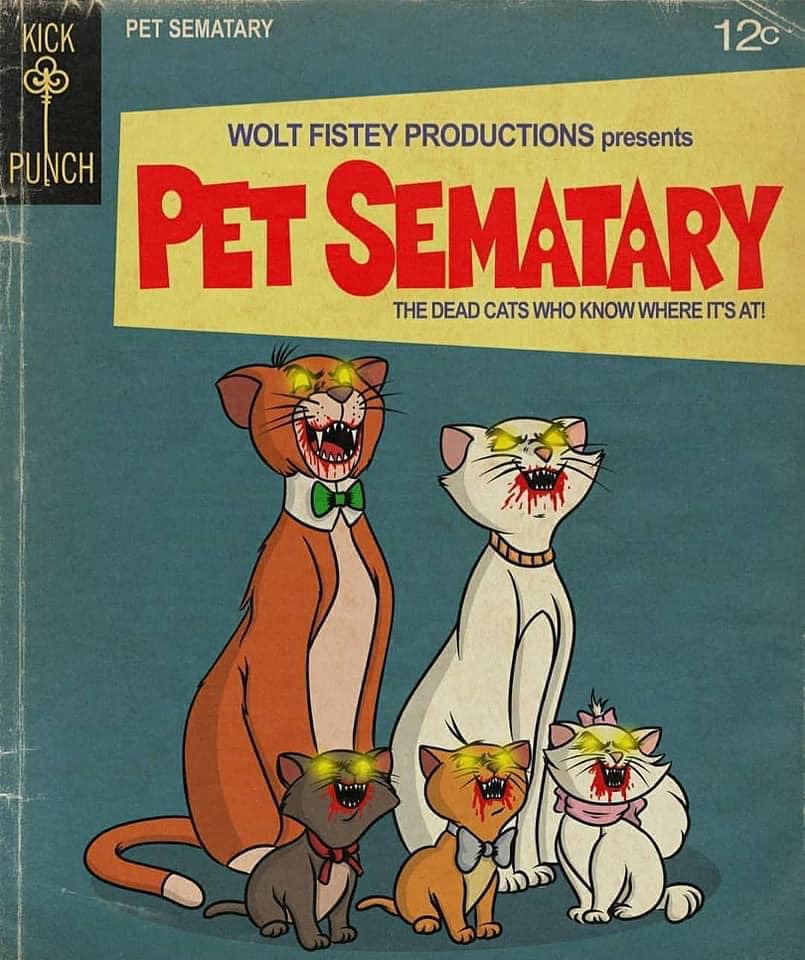 #4 Wait, where did his hump go? Did it suddenly disappear? 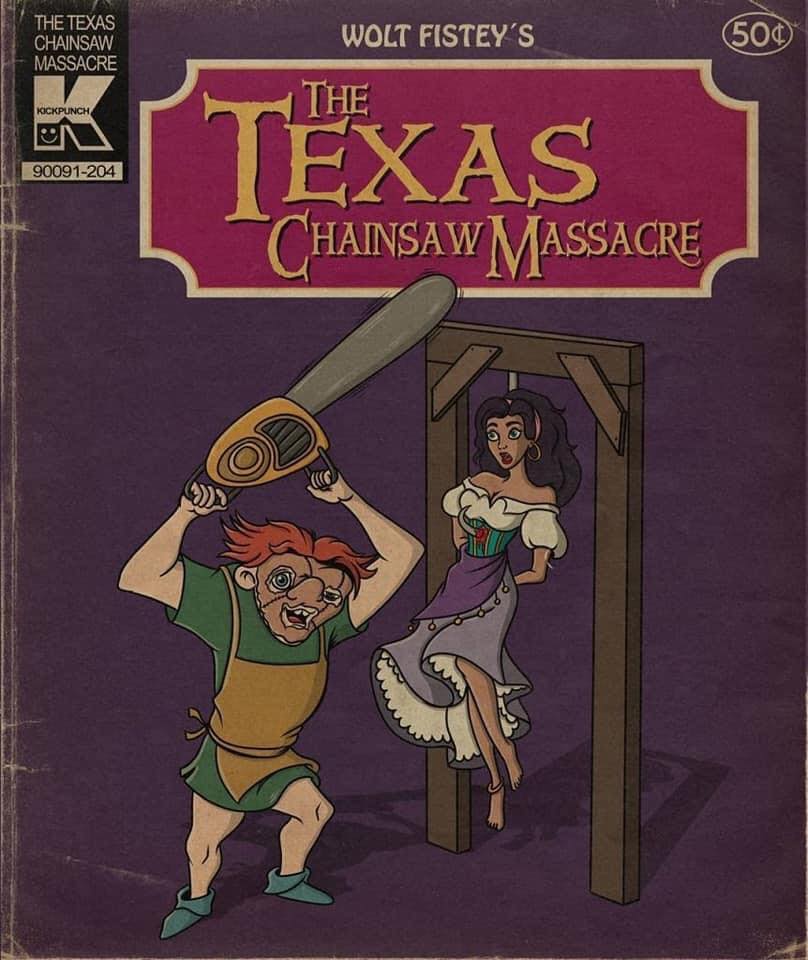 #5 At least they are still eating from the same pot. This is true love right there. 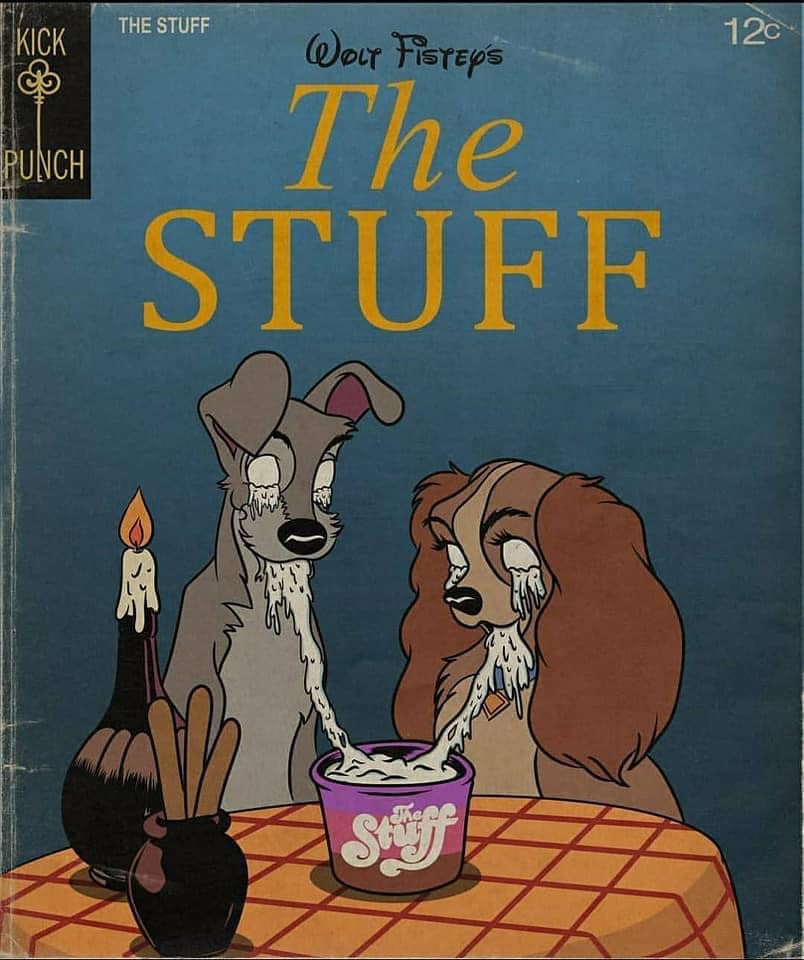 If you like the work of Daniel then you can see even more of their mashups on Facebook. However, if you want even more Disney, then they also sell prints of these covers on their website which you can check out right here. I mean, who wouldn’t want to wear a T-shirt with these fun artworks? Go show some love to the artist because they deserve it!

#6 Every Zombie would have to disagree with this assessment. 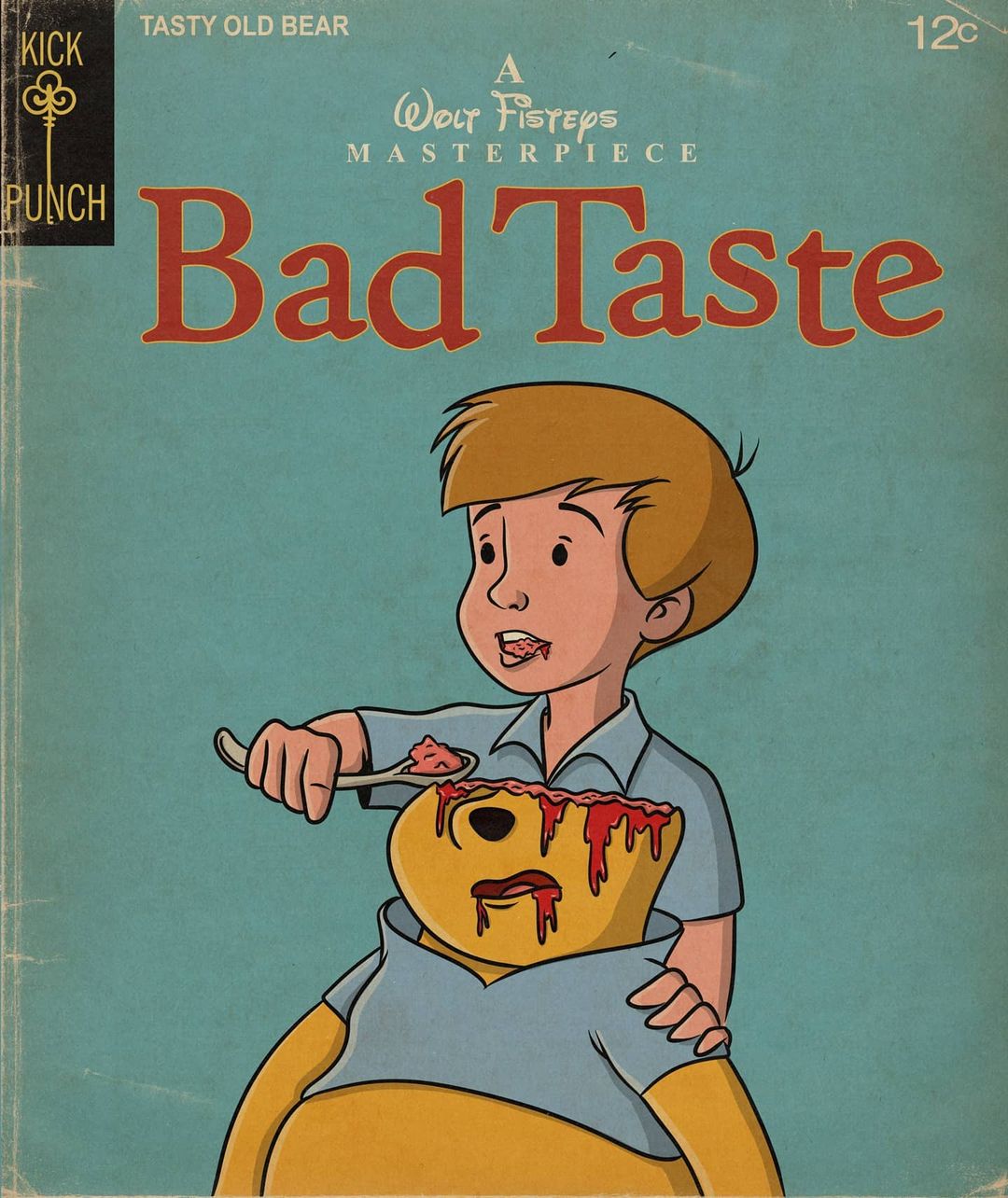 #7 Get your stomach checked if you ever feel something moving inside, there might be an alien in it! 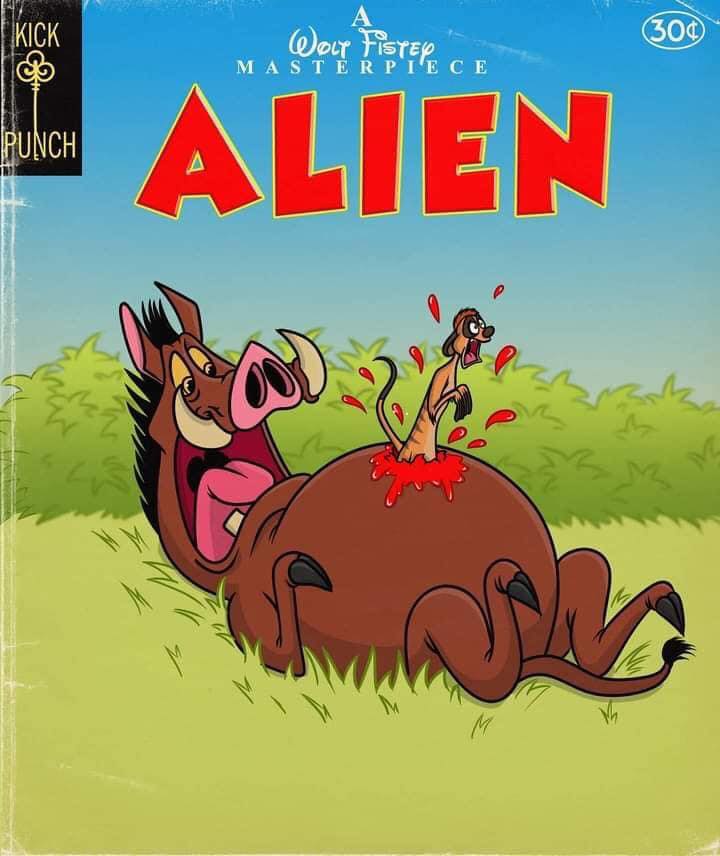 #8 I definitely don’t want to see the sights they are talking about here. 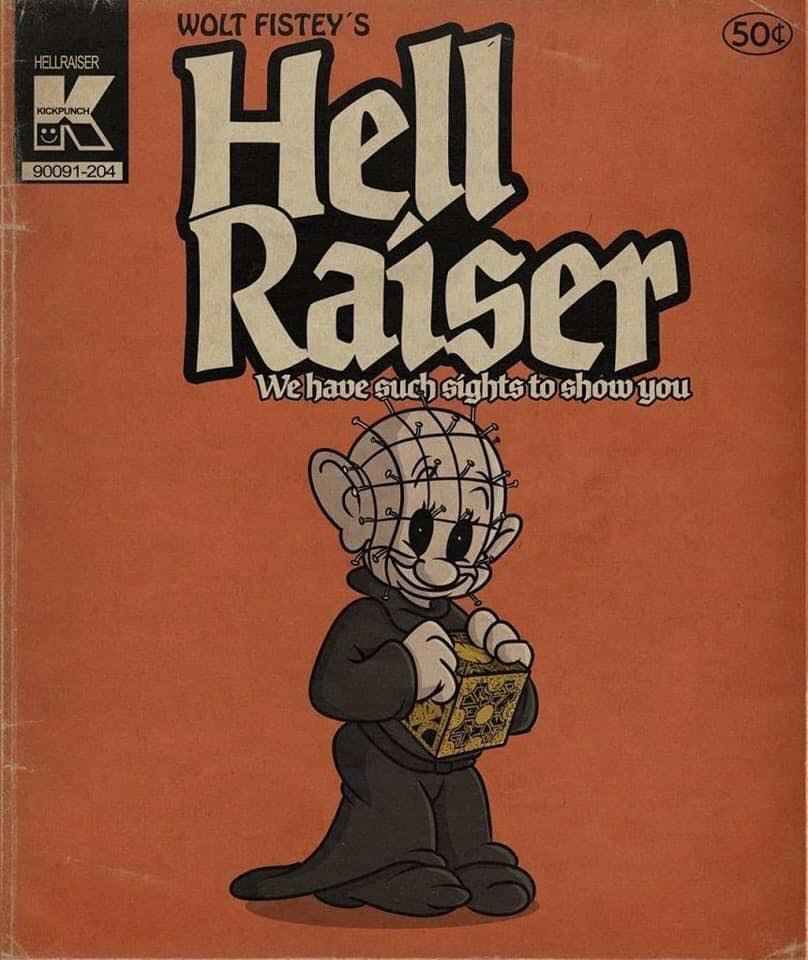 #9 The only thing I wondered about that was why didn’t they cut the chain with the saw? If it can cut the leg, it can surely cut metal. 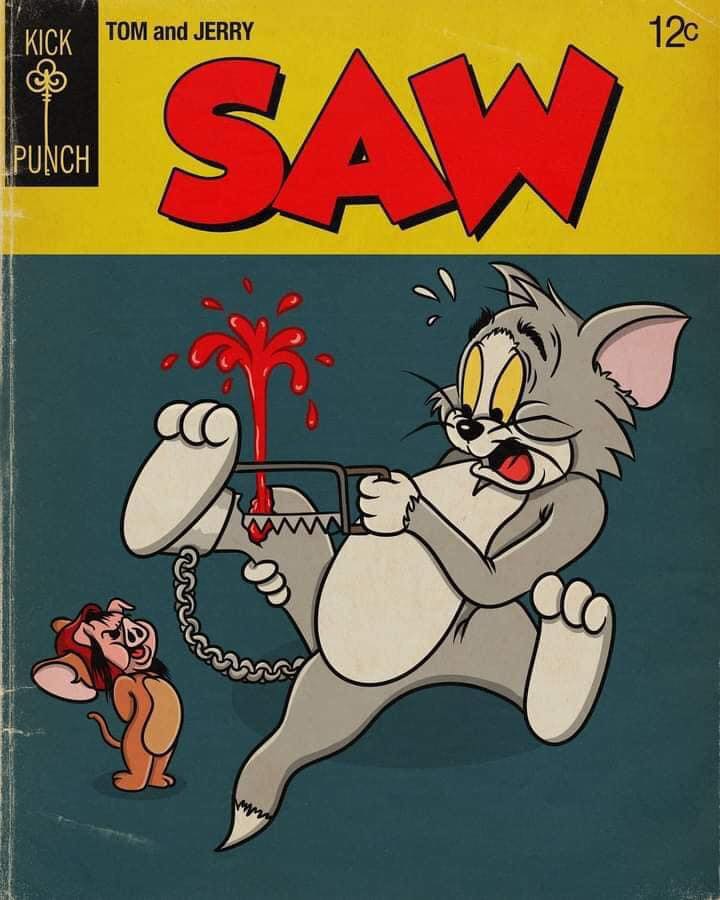 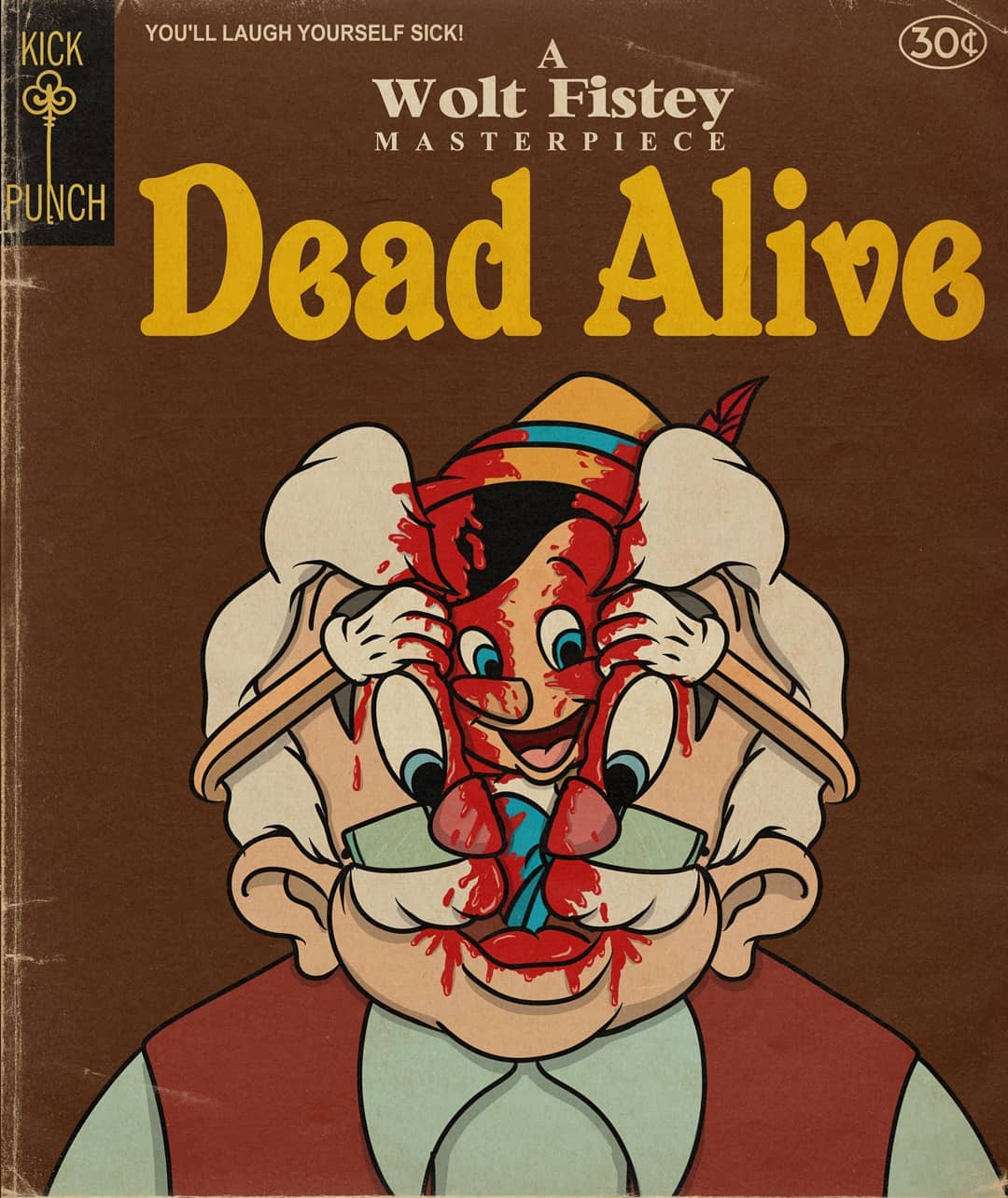 #11 When the prey chooses to become the predator, then nobody can stop them. 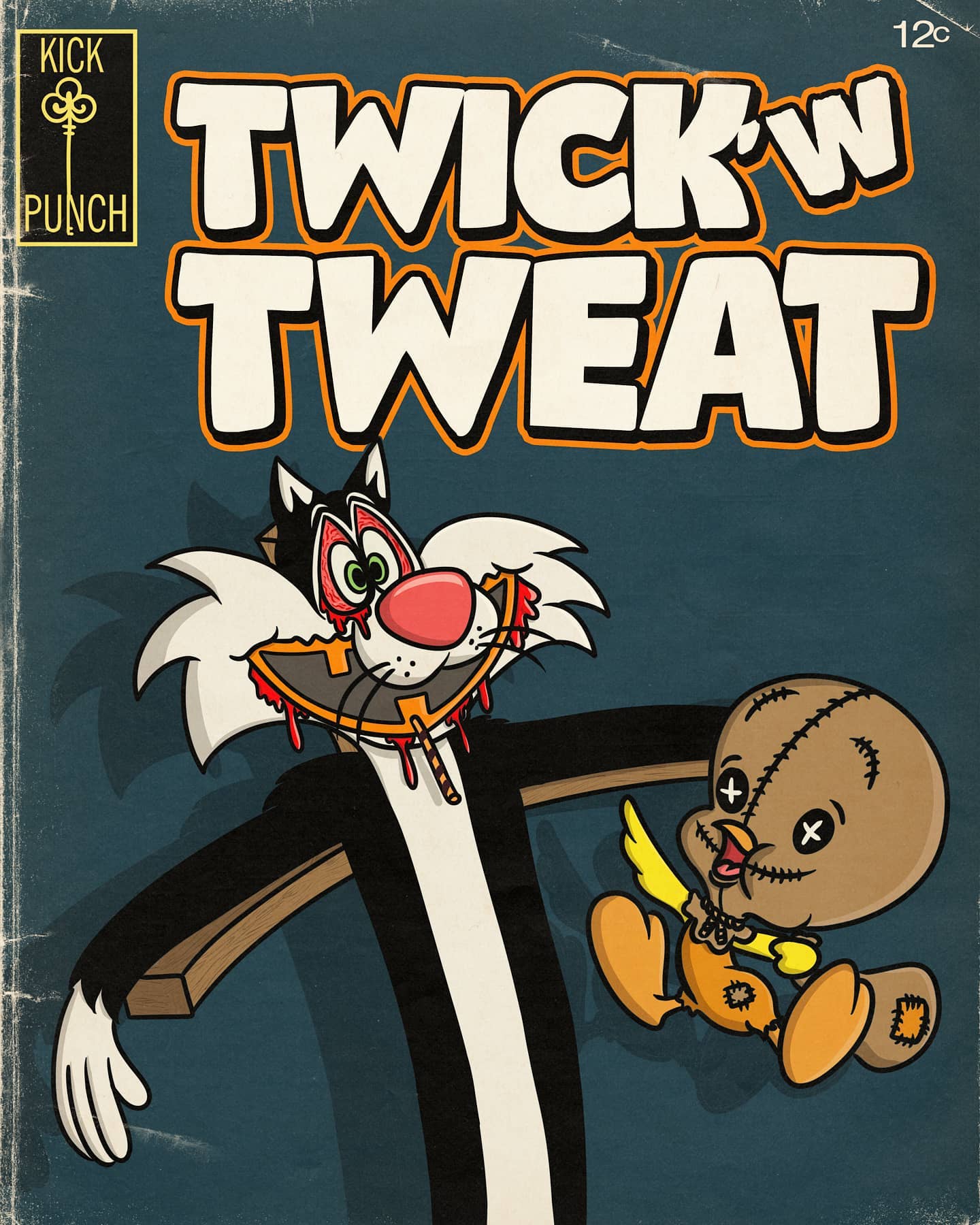 What did you think of these mashups? Would you ever go see these movies if they came out? Comment down below and let us know.