A little joke every now and then doesn’t hurt anyone.

In these harsh times, we need to have each other’s backs and make everyone smile. Times are tough and there are not enough moments where we can say we just sat back, relaxed, and laughed at a joke. However, sometimes it takes people a while to get the joke. And that is completely fine. It has happened to most of us. The joke actually hits harder when you finally figure it out. However, what is really annoying about people who lack a sense of humour is that they can butt in with their “superior knowledge” every single time someone is trying to crack a joke. They just don’t let anyone enjoy themselves but in the end, they make a fool out of themselves which makes us laugh even more. These people must be really fun at parties.
Having people around who share the same sense of humour as you is important because you will get really annoyed when someone will take your joke seriously and you will have to give them explanations and assure them that it was just a joke. This is what we call a buzz-kill. And nobody likes a buzz-kill.
For now, we gathered some hilarious “know-it-alls” or just oblivious people who did not get the joke and tried to butt in. The Internet does not easily forgive everyone, so these screenshots will go around for a really long time. Scroll down below to see oblivious people who clearly did not get the joke:

1. I’ll let this one explain itself. 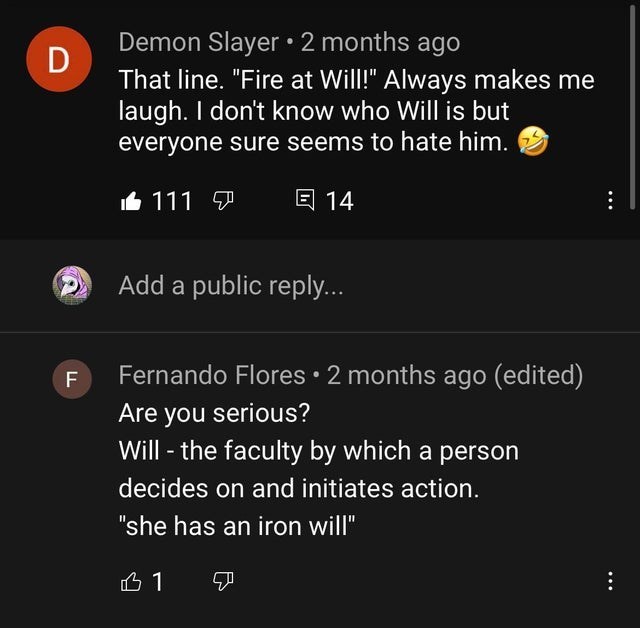 2. He’s the Wolverine of clean vocals. 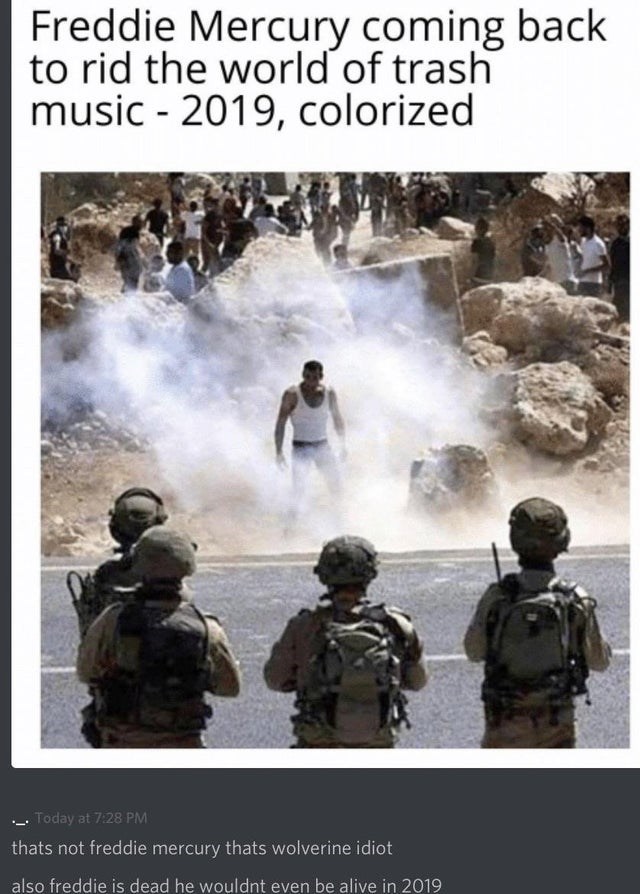 3. Someone didn’t get the joke. 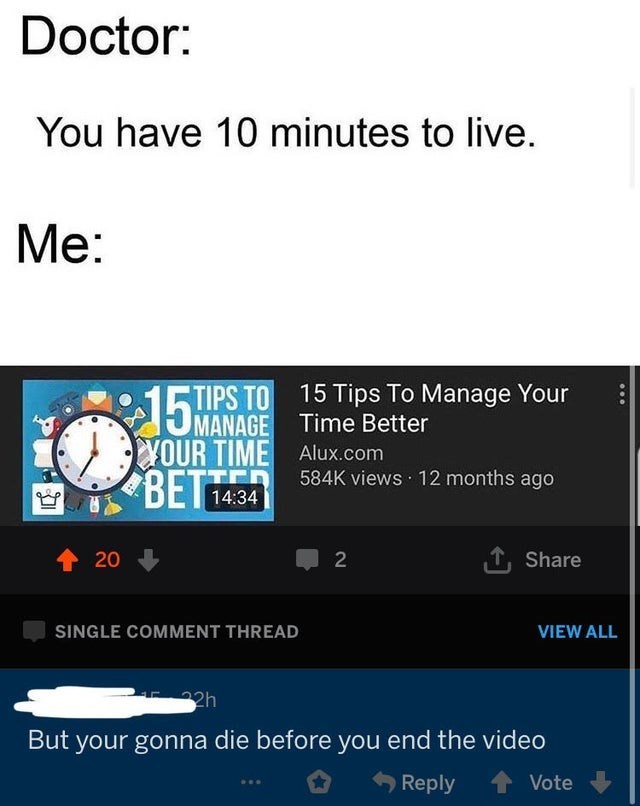 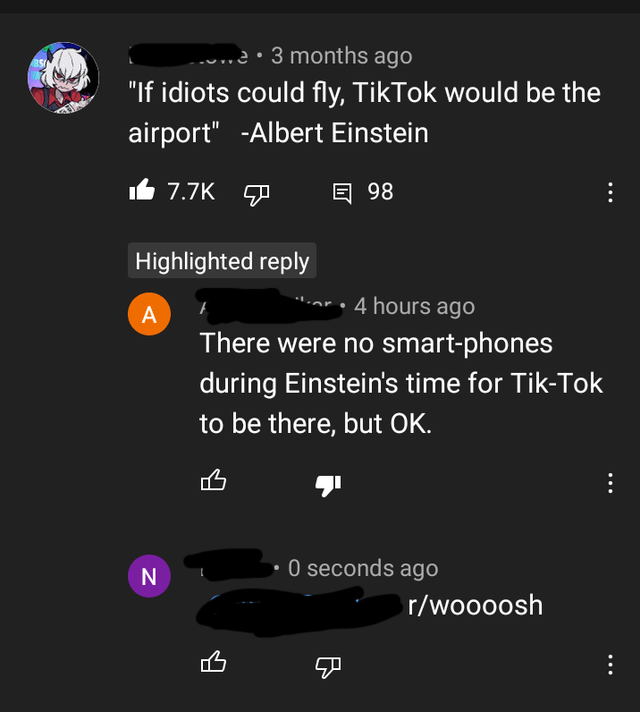 5. He took it too seriously. 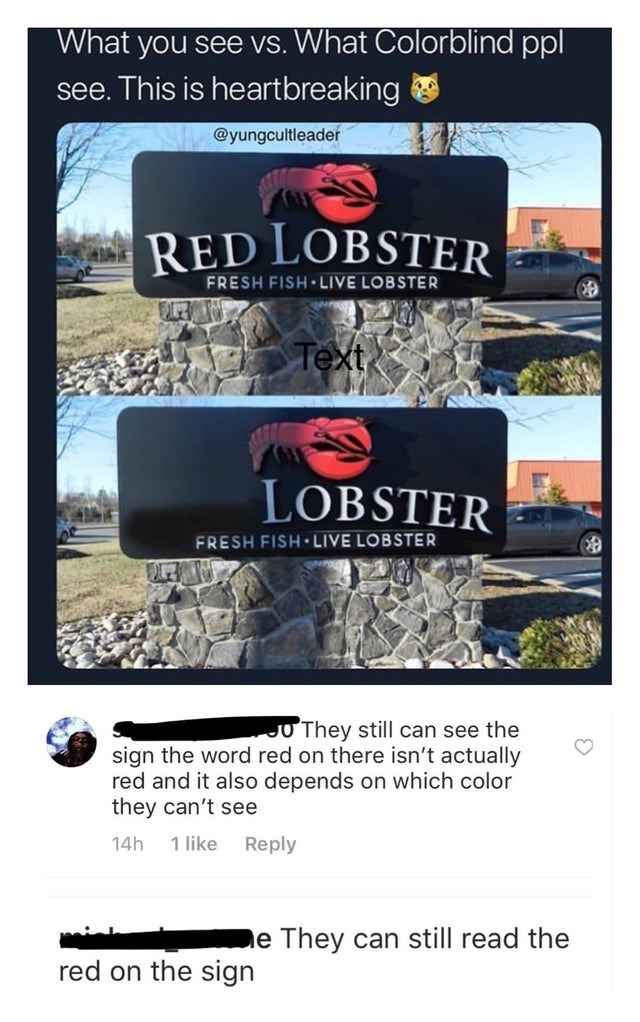 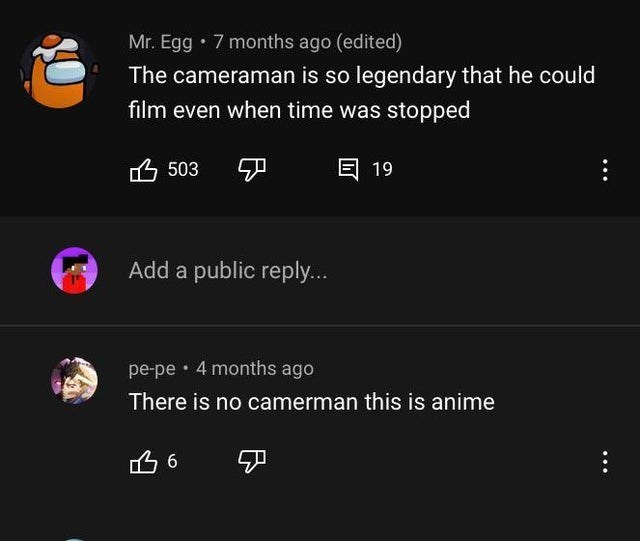 7. Someone didn’t look at the picture closely. 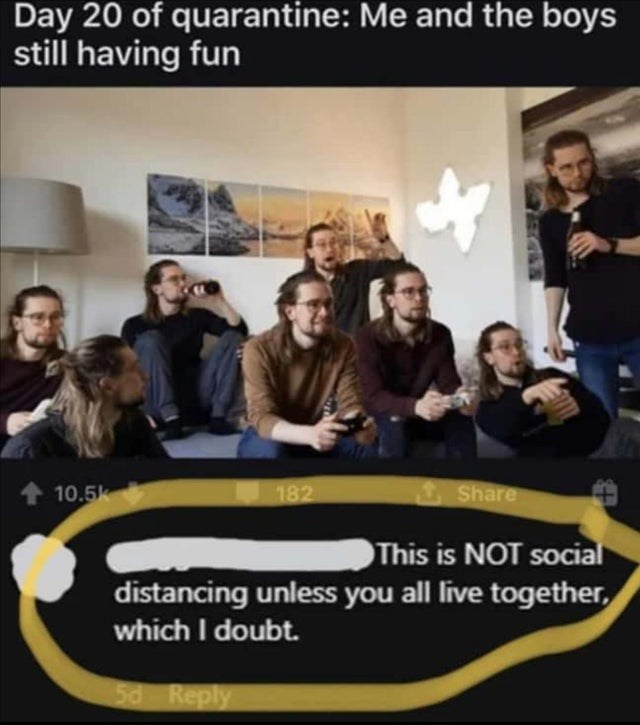 8. His inner Terminator led him to this point. 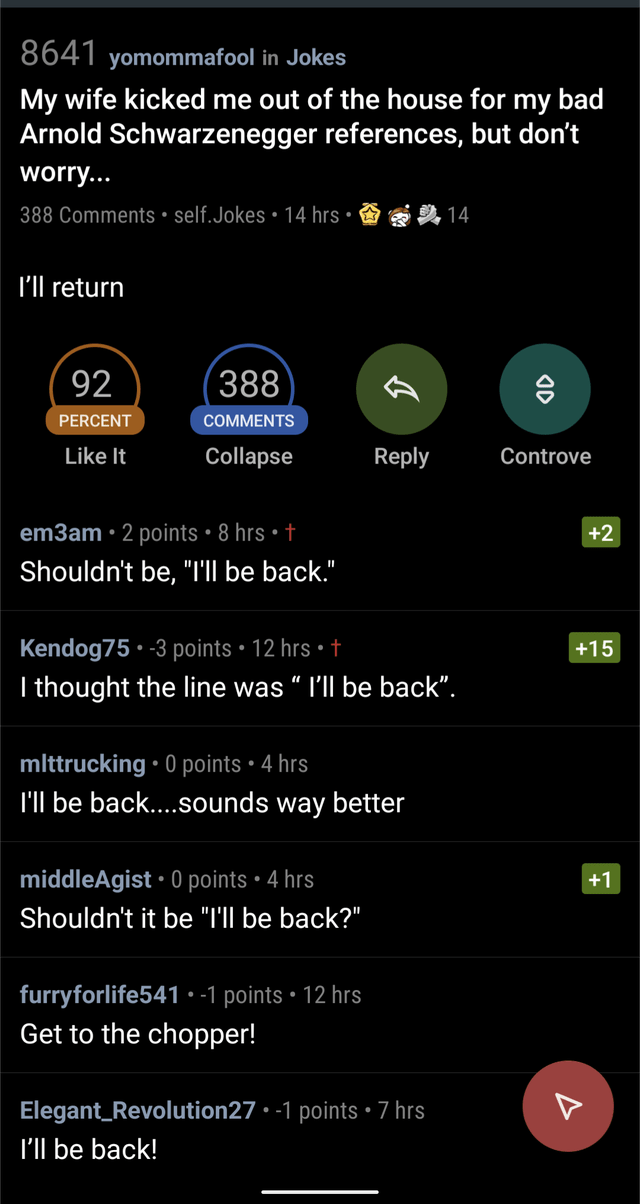 9. This dude needs to chill. 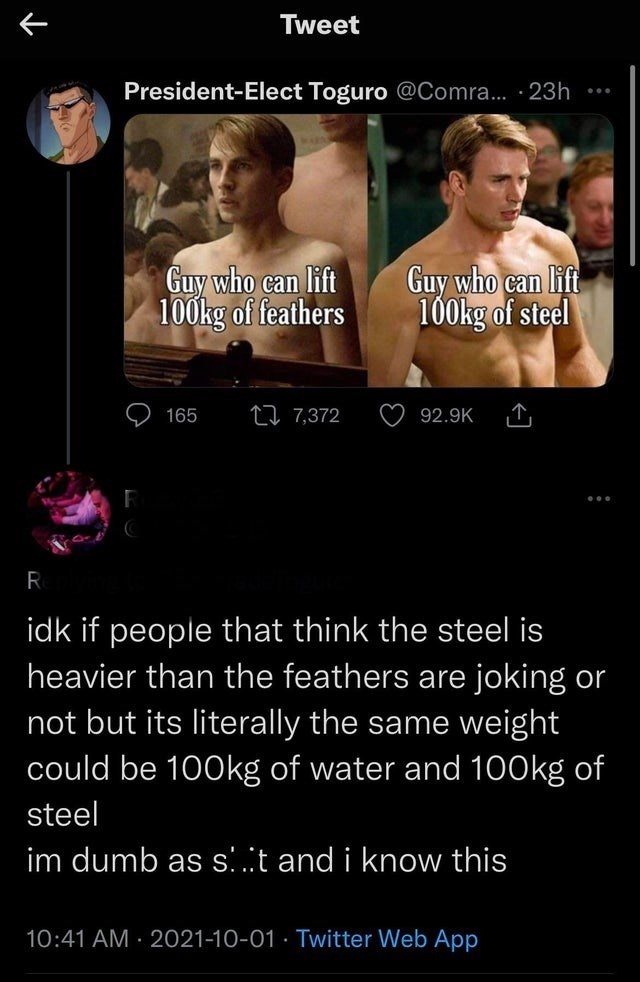 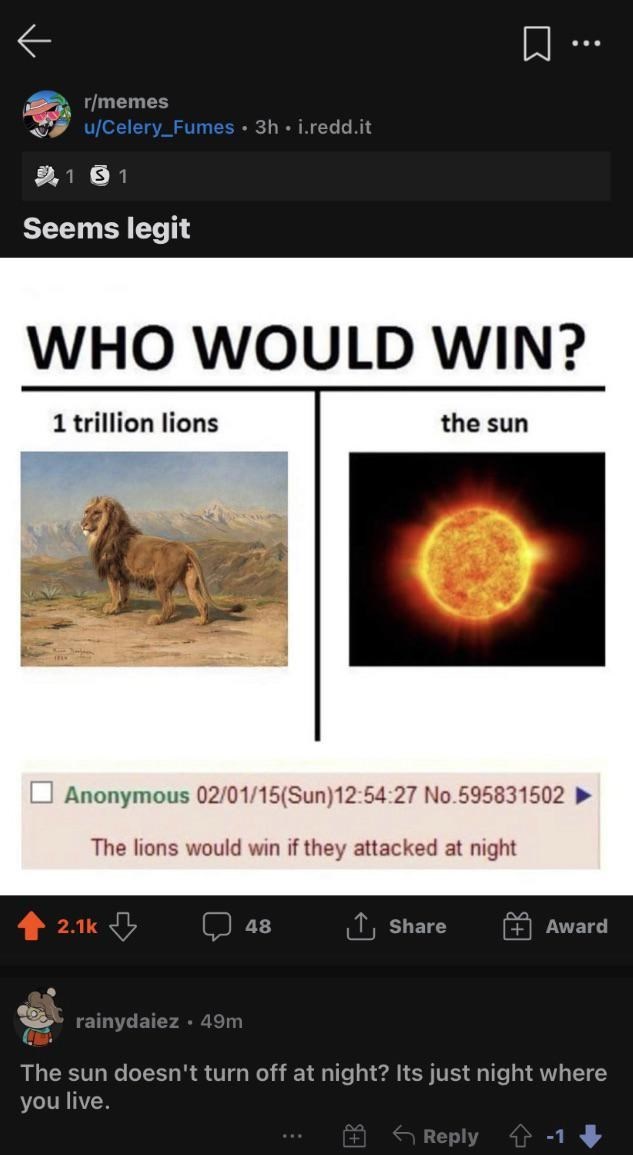 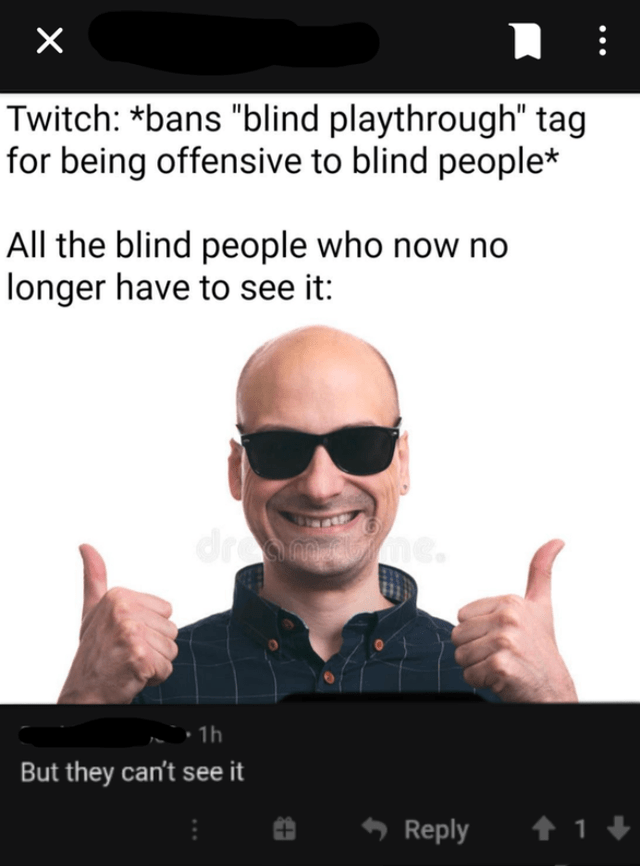 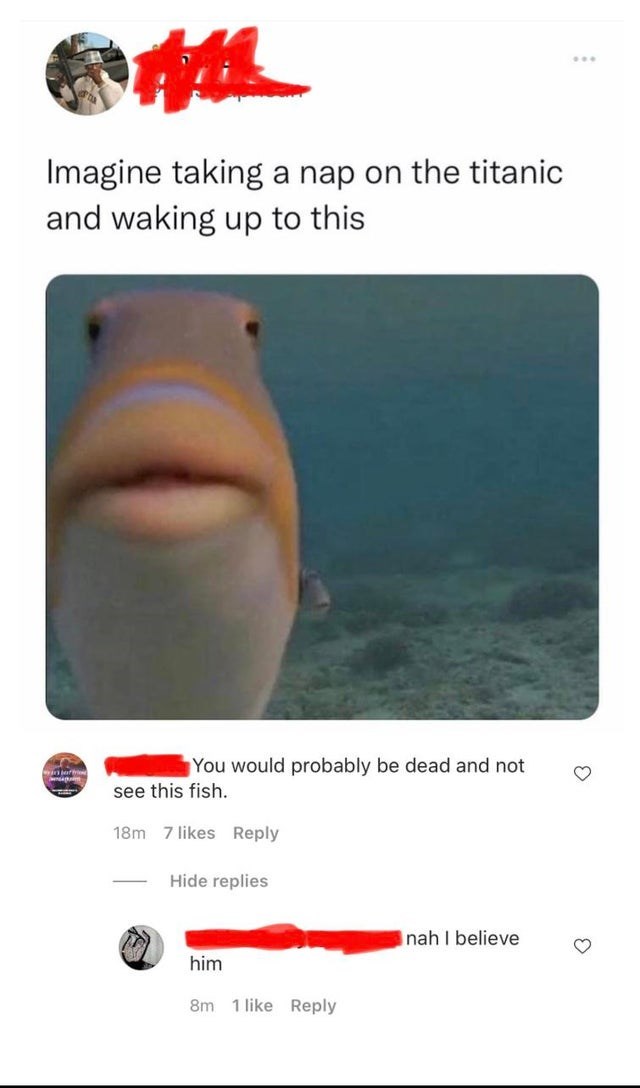 13. This guy is hilarious with his seriousness. 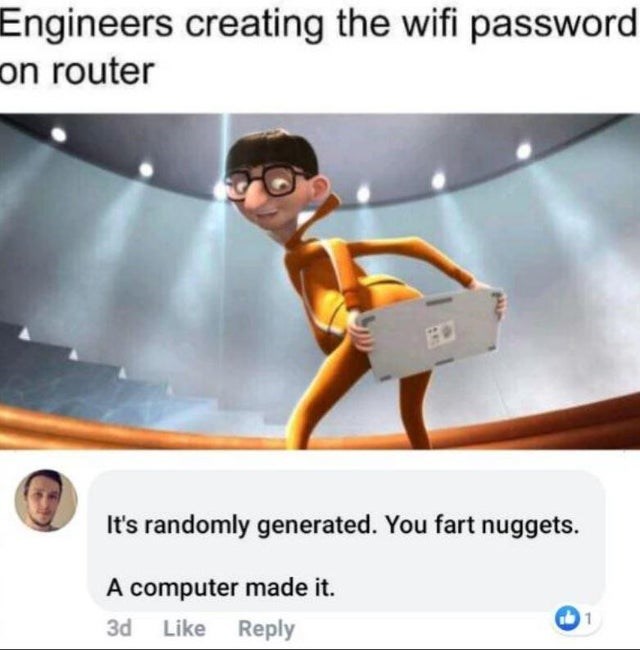 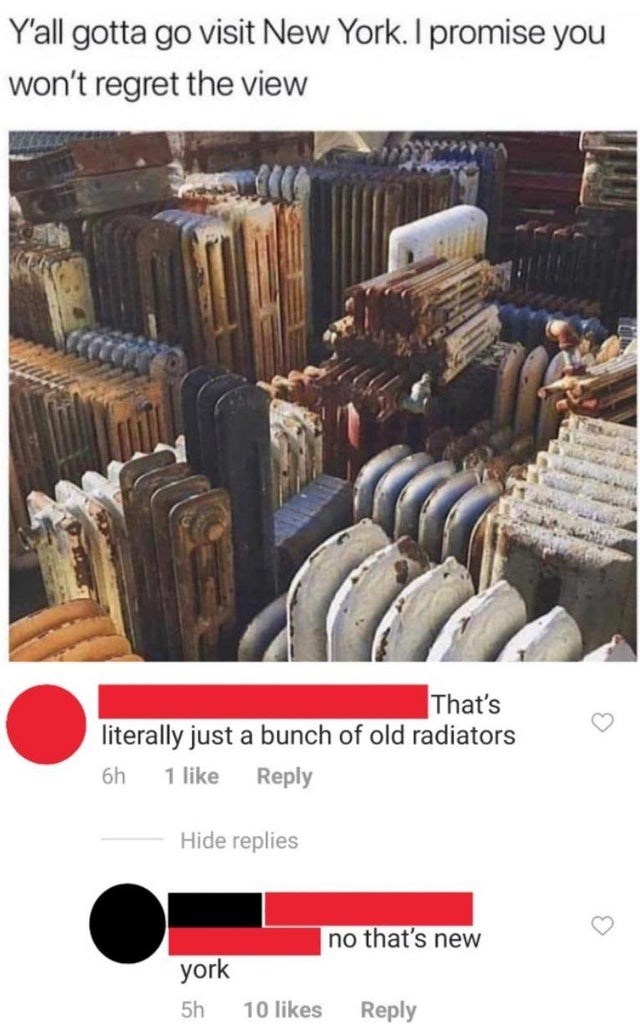 How do people even miss these? You must be living under a rock if you do not understand any of these jokes. Not to shame anyone, but this is actually hilarious. We still are not done yet. Scroll down below for more:

16. Some people can’t understand sarcasm at all. 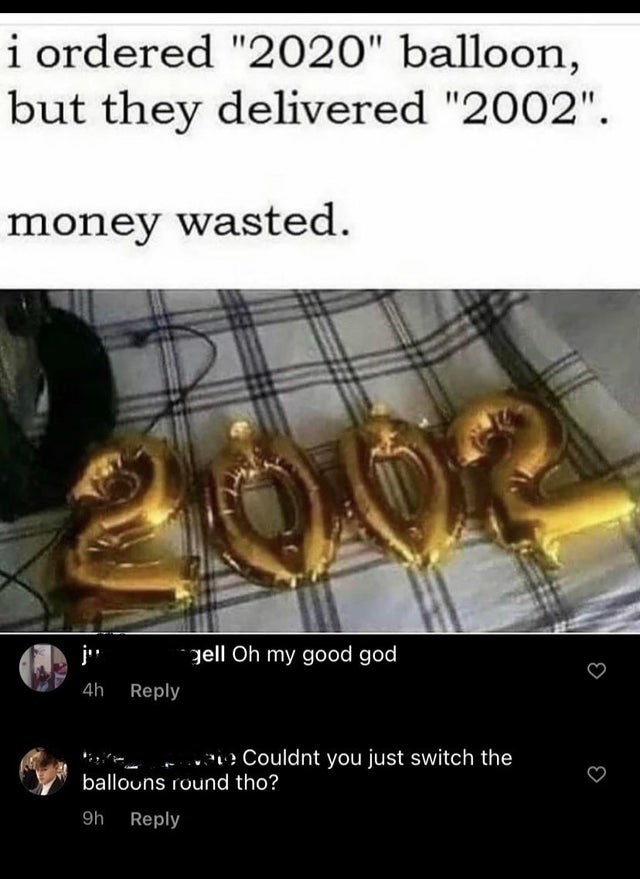 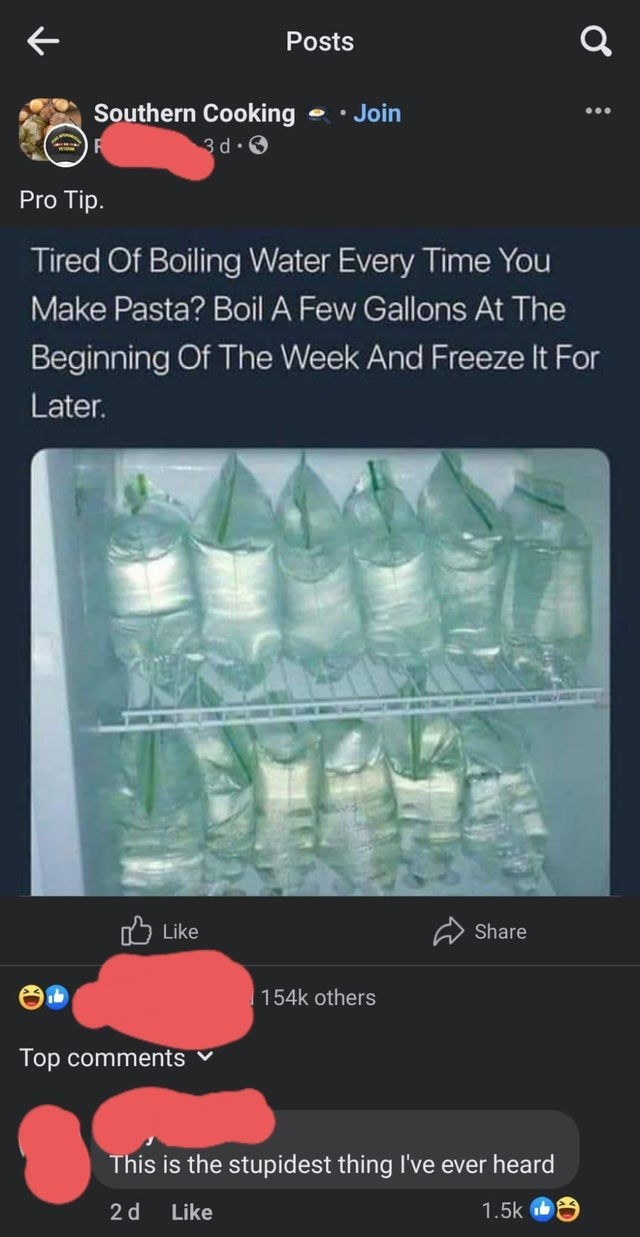 19. Some people need a class on sarcasm. 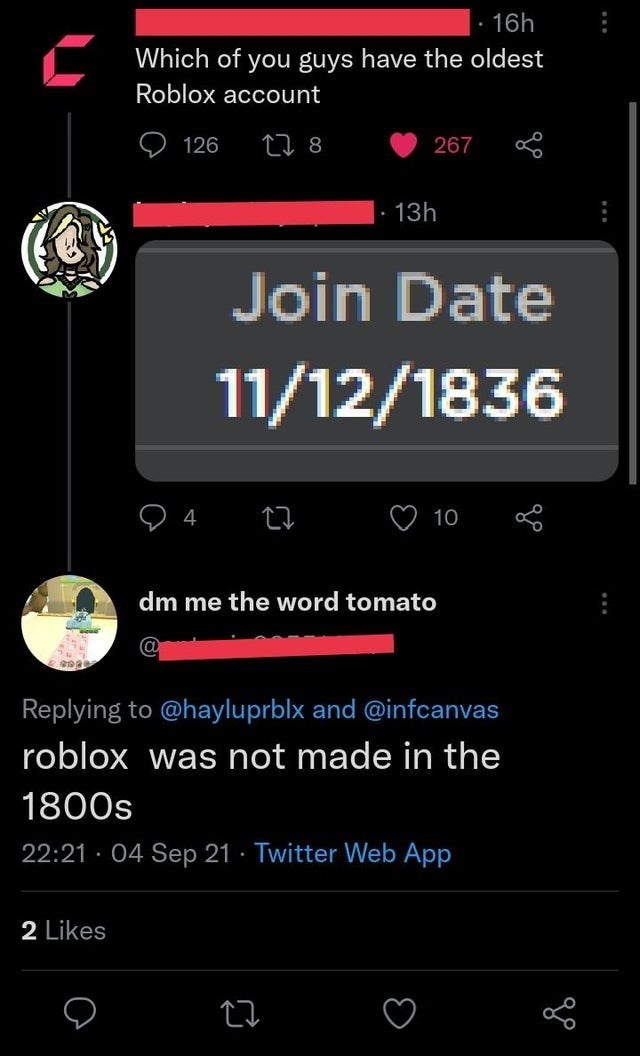 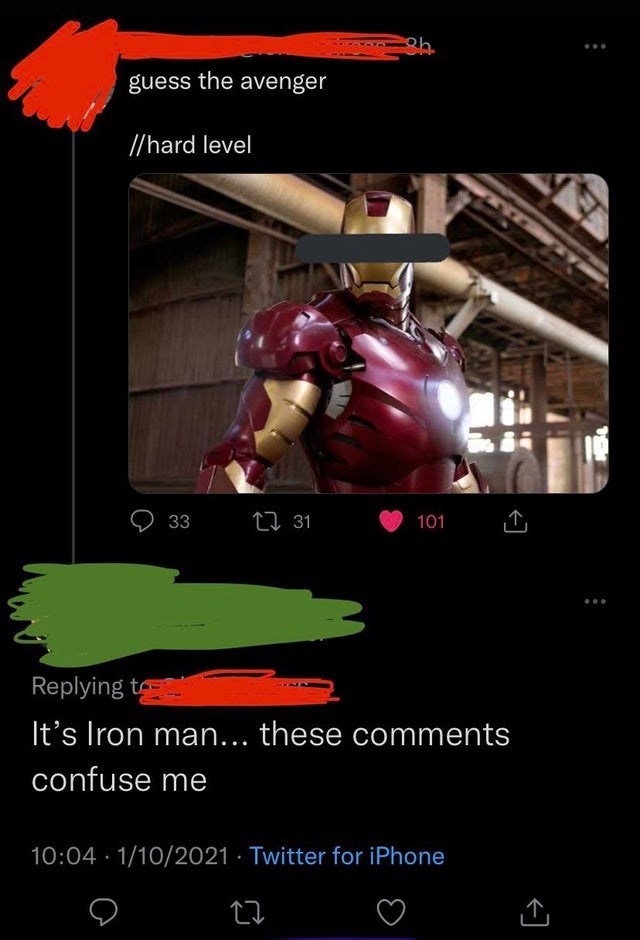 21. Someone needs to stop taking the internet so seriously. 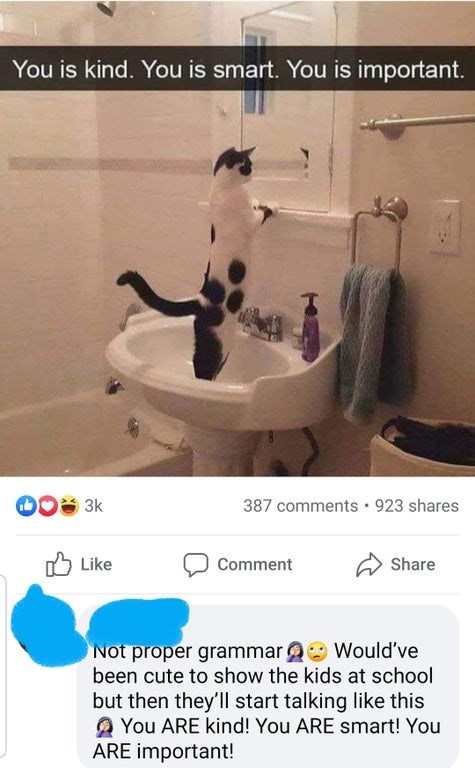 23. But his ghost can still come to California. 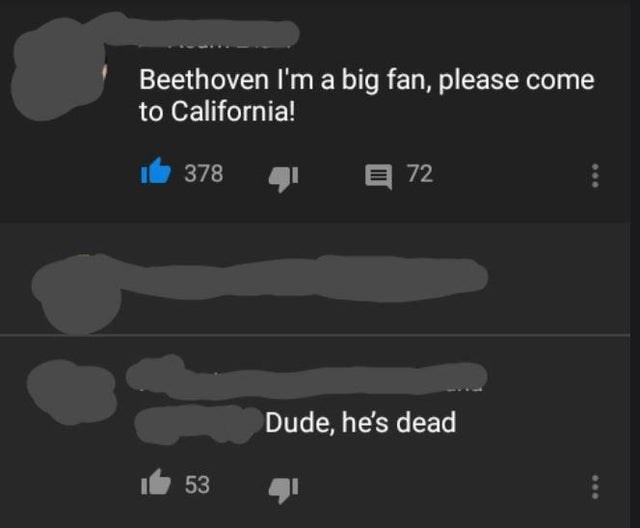 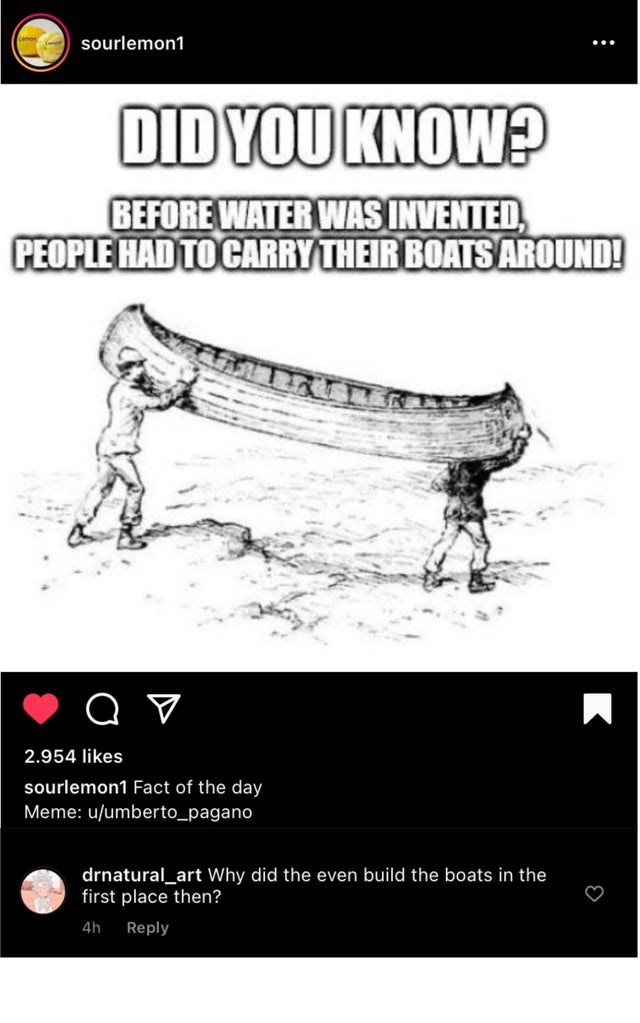 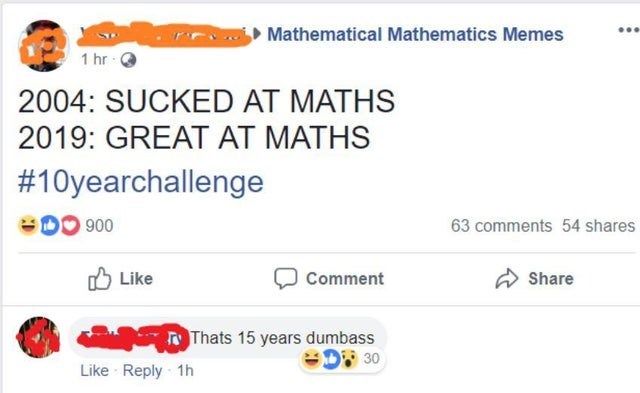 Have you ever missed a joke and made a fool out of yourself? Share your stories with us in the comments below.