All these films are classics.

Films are an amazing medium to show stories (fiction or non-fiction). People who direct films sometimes go overboard and use their brains to maximum potential when storyboarding hence giving us jaw-dropping results and a well-crafted cinematic experience which feels. There might be a handful of facts about the films we see about the characters, the environment, and the props which we can miss out on or haven’t really figured out until plenty of days, months or years later when the discovery of that fact leads the audience in awe. That said we bring you a list of 17 facts based on these listed movies. 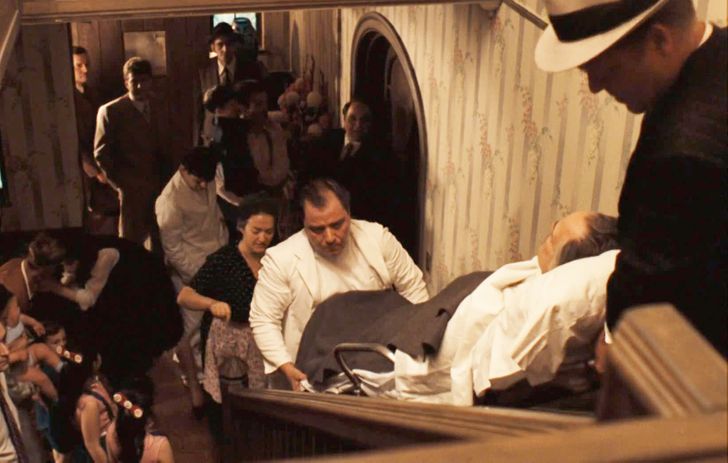 Marlon Brando who played Vito Corleone in the godfather put weights under his body to make himself feel heavier for whoever was carrying him to the second floor. 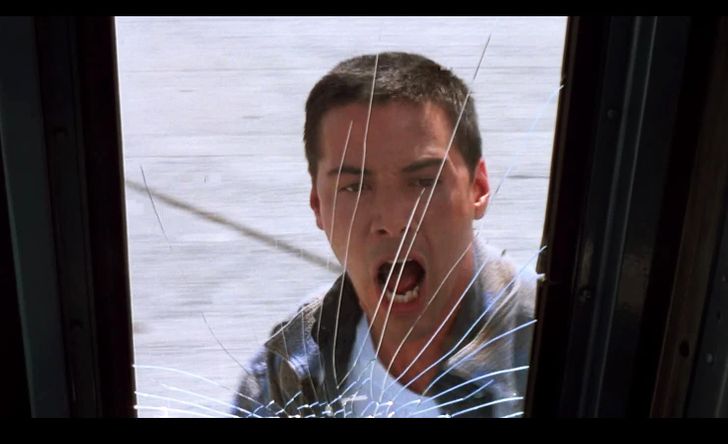 The scene where Keanu Reeves runs to the bus and shatters the bus’s door window. It was a real life accident. 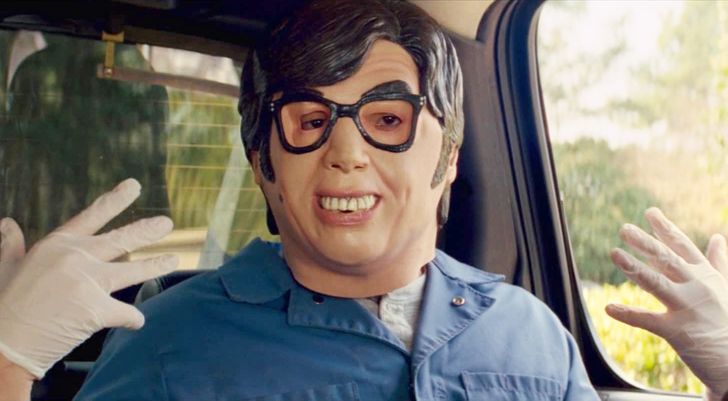 This was the mask that was granted approval to use by the director of Mike Myers.

4. Raiders Of The Lost Ark 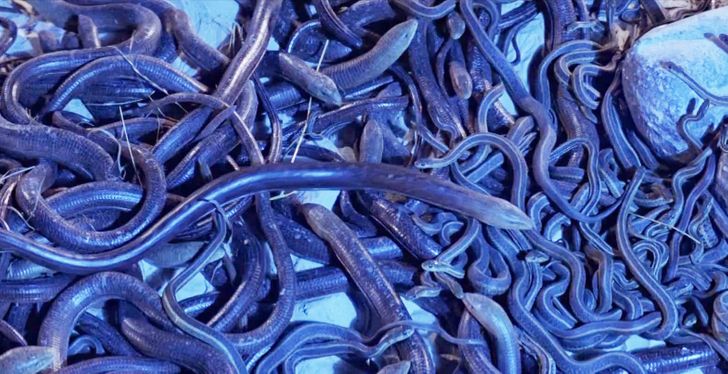 © Indiana Jones and the Raiders of the Lost Ark / Lucasfilm Ltd.

These are all the snakes these guys could get to shoot in the snake pit. Several hoses cut into pipers were used when there was a shortage of snakes. 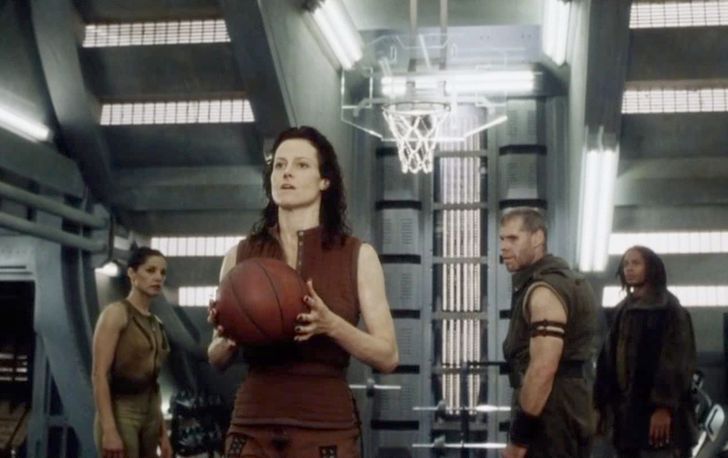 The actress had to train 3 weeks by a professional basket ball player to film this scene. 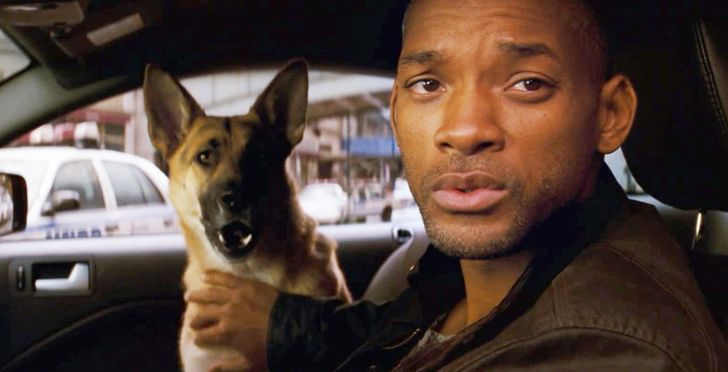 This doggo was found in a shelter home and he was trained for many weeks to get him ready for this role. 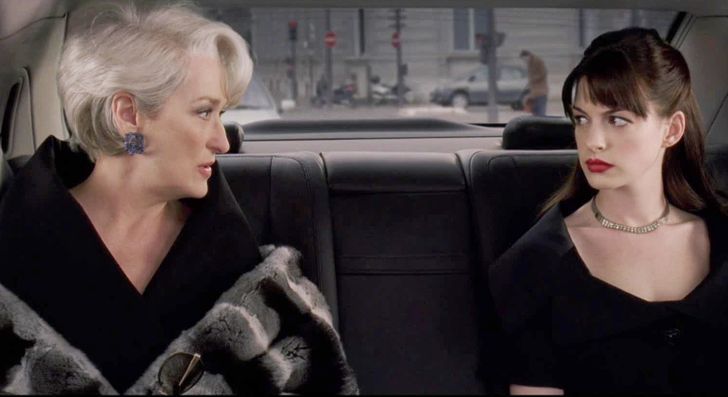 An S-class Mercedes was used for this scene so the cameraman had enough space to shoot this scene. 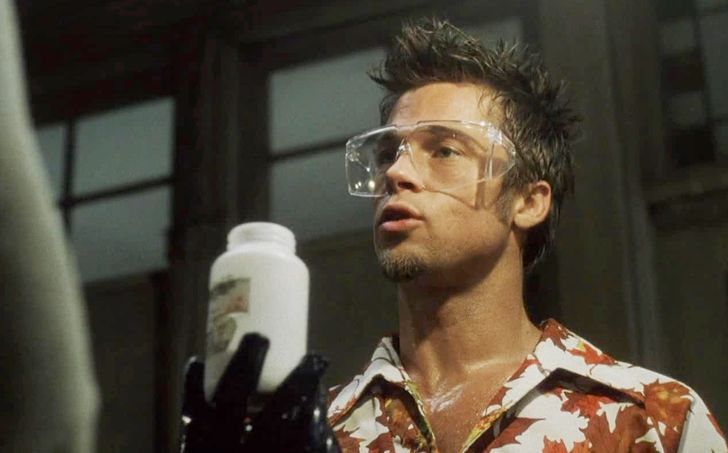 These guys actually learned how to make soap. 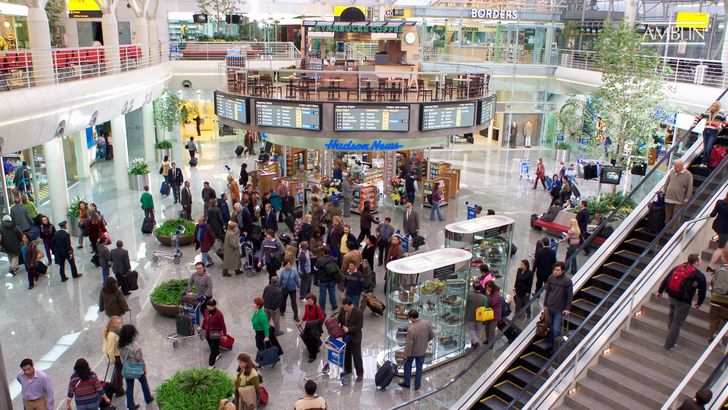 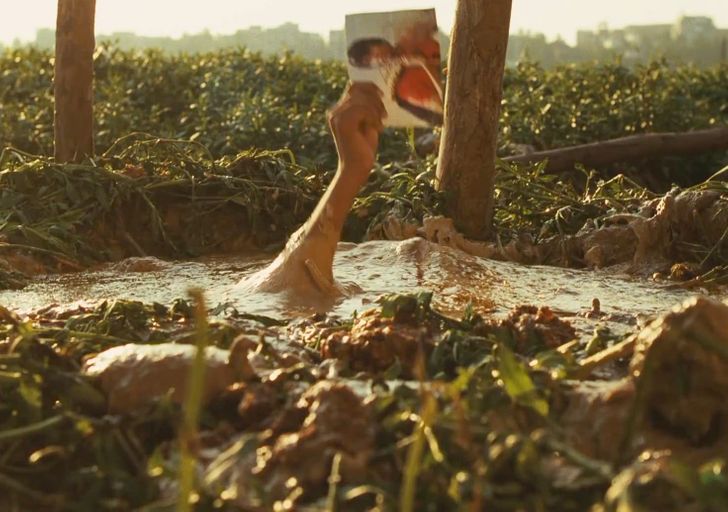 All the poop in this scene was peanut butter and choclate. 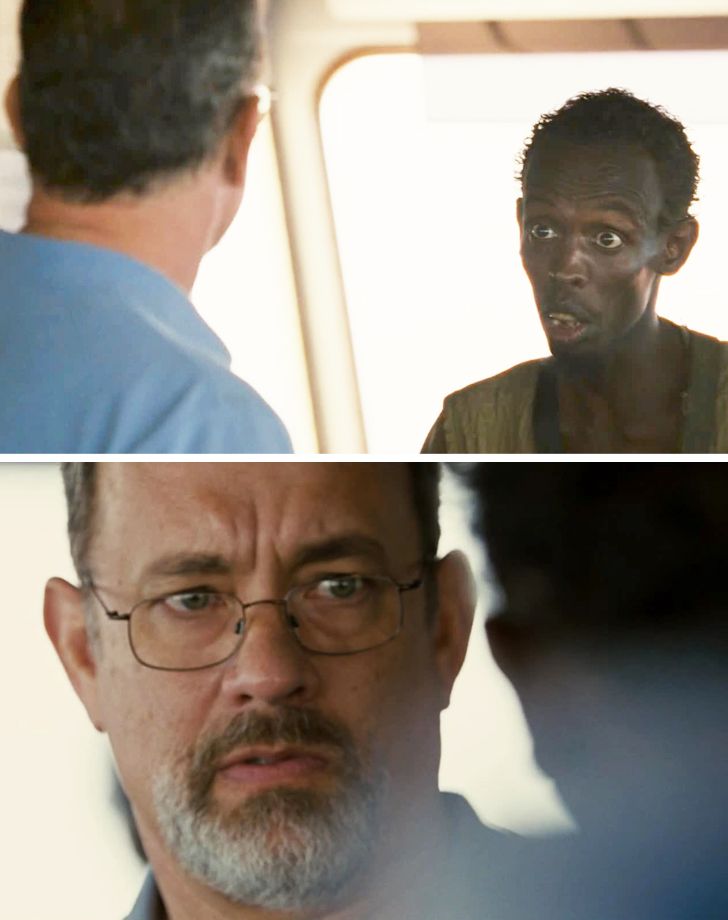 Barkhad Abdi improvised the line “Look at me! I’m the captain now!” and the reaction Tom Hanks gives off is natural. 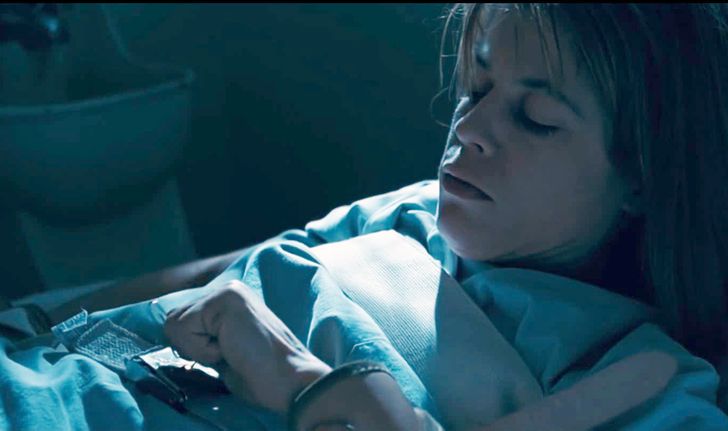 Linda Hamilton, for her role in Terminator 2 actually learned how to open locks with paperclips for this scene.

13. The Theory of Everything 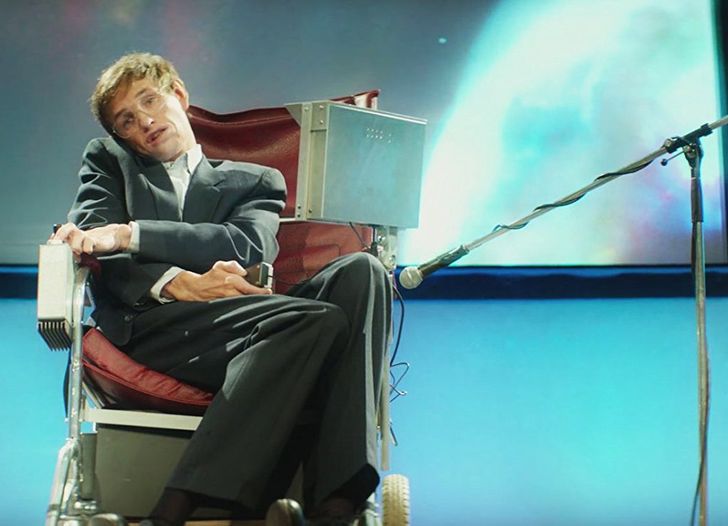 © The Theory of Everything / Working Title Films

14. Interview With The Vampire 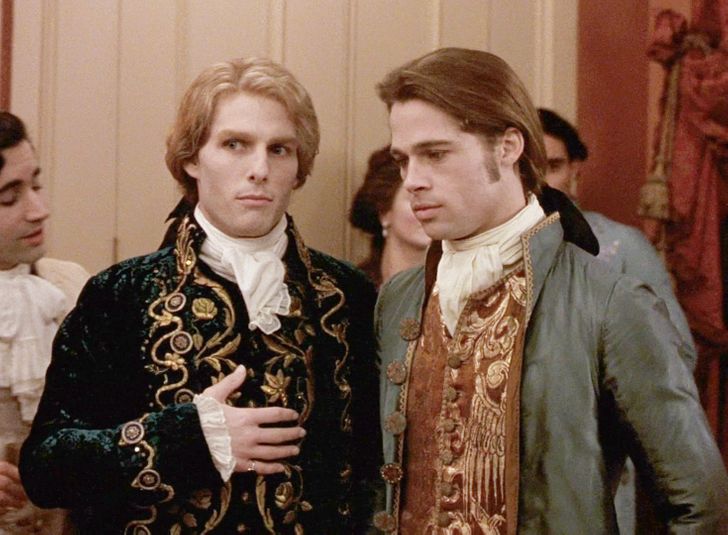 © Interview with the Vampire / The Geffen Film Company

The actors were hung upside down so their blood rushing in the opposite direction would make their faces look more uncanny.

15.  Lord Of The Rings Fellowship Of Ring 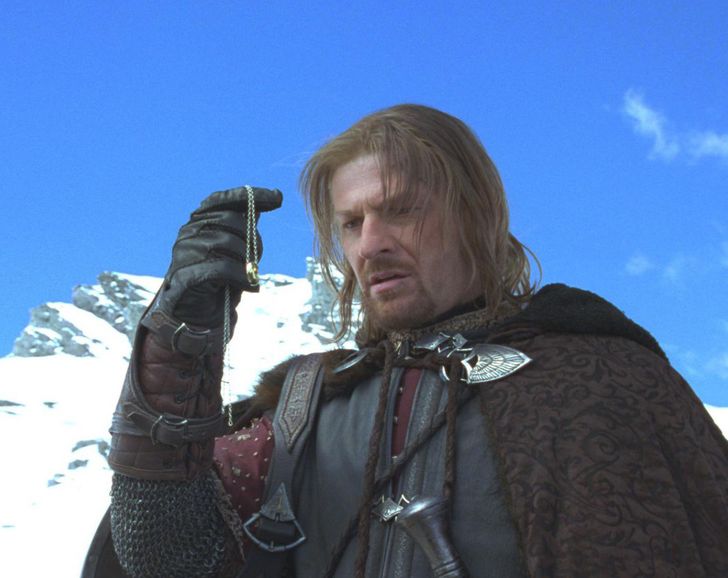 © The Lord of the Rings: The Fellowship of the Ring / New Line Cinema

Ascending mountain in a helicopter was made necessary for actor Sean Bean who was scared to fly for this role. 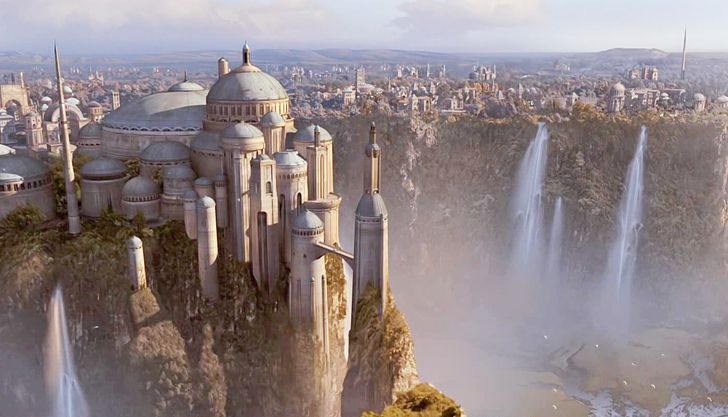 Salt was used in the scene rather than water.

17. The Day After Tomorrow 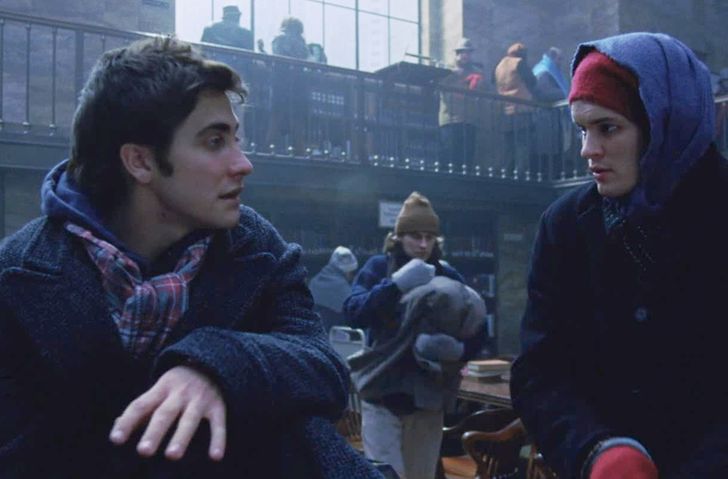 The icy cold breaths in this movie are actually CGI as they saved a lot of cost and practicality to get right.

And with that we conclude this list, let us know your favourite picks in the comment section below.