This is what happens when a stranger finds out where you live.

Now I am not saying everyone would do this but why take the chance in the first place? isn’t it better to be safe rather than sorry later? At least that is what I believe in. And what this guy learned as well when he made a huge mistake. I suppose all of us already know about the location system in Snapchat. While it can be extremely useful it can also let people you barely know find where you are at a particular moment.

That is exactly what happened when this guy added a girl from TInder onto Snapchat. he didn’t realize that she would come to him when they didn’t even know each other and demand to know him. You might think it is weird enough already but it escalated to the point where I would be scared for my safety.

Following is what happened in detail.

Most people on Tinder are only there because they are bored. I should know. 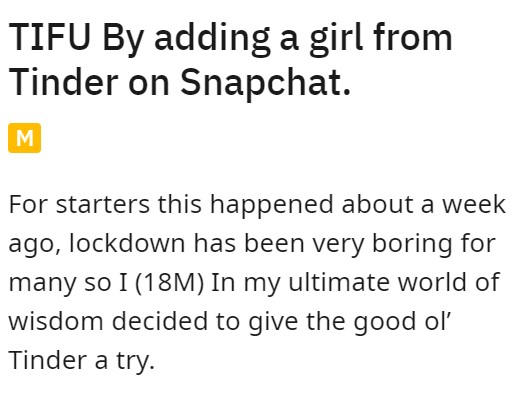 Yes, she really did use the Snapchat location to find him. 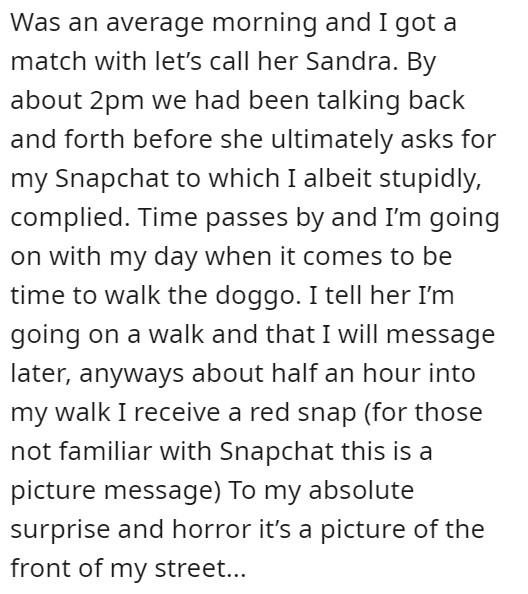 The f**k up wasn’t adding her. It was having location on for everyone.

I use snap to verify people are who they say they are since you can’t edit the pictures/videos that you take directly. –Delicious_Delilah

I can forgive everything else but why would you agree to that? 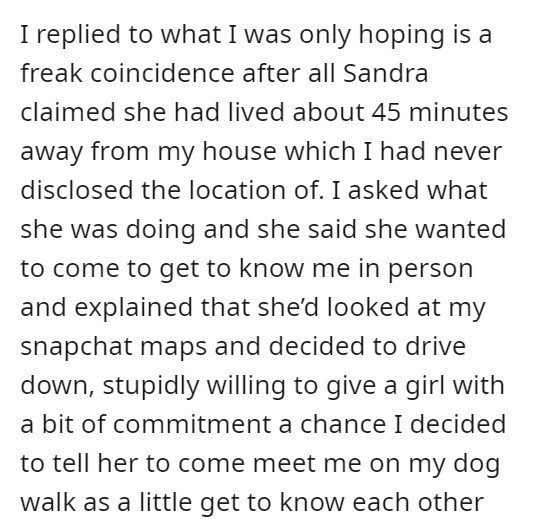 Forget the overweight problem, she was clearly using someone else’s pictures. 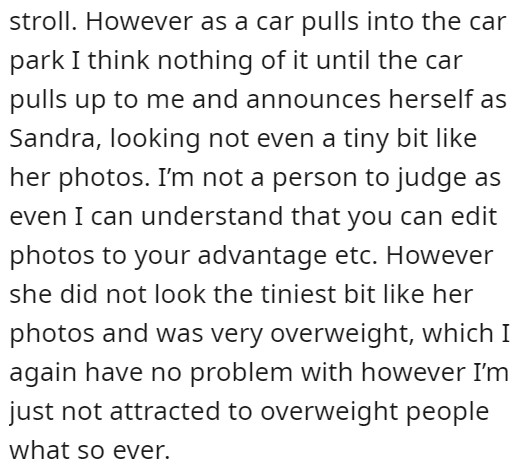 Why didn’t she want to get out of the car? 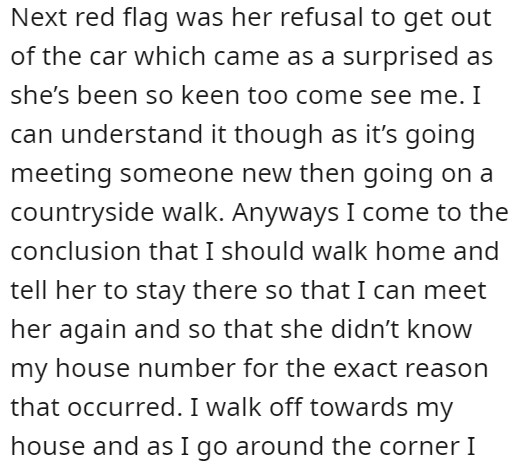 Its always good to go somewhere else when someone is following you. 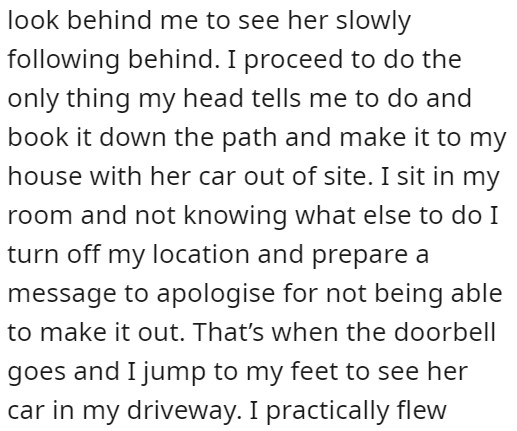 If this was me, I would have kicked her out in an instant. 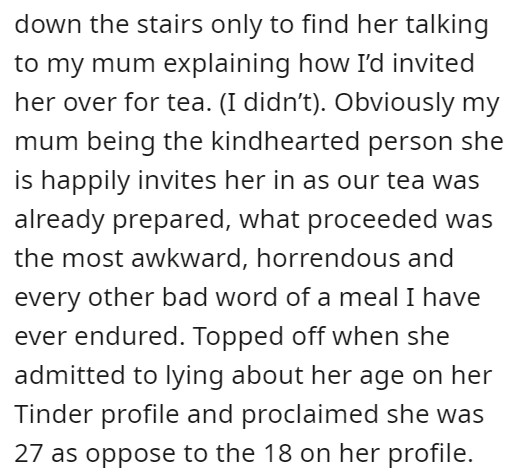 I didn’t think it was possible but it got even more creepy.

Thats terrifying. Guy or girl it doesn’t matter you can’t just stalk people. You should report her. Just so there’s a file started if she does it to you or someone else again. –Gwen_AM

Well, at least no harm came to anyone and that is all that matters. 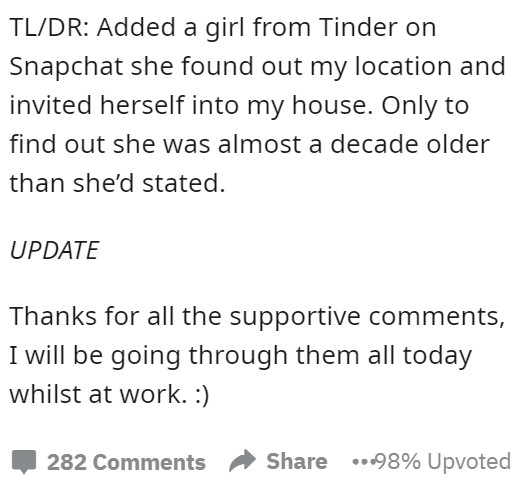 Have you ever dealt with a similar situation in life? if so what did you do and how did it end up for you? Comment down below and let us know.