We should never judge a book by its cover.

That how many of us would like to live our lives. However, the reality isn’t always this perfect. No matter how hard we try to be judgment-free, sometimes doubt and fear creeps in even if you keep telling yourself that everything is okay. We have all seen people comment on posts where people talk about what they have been through and rather than supporting them for being brave, some will chime in with the phrase ‘not all men are like this.’

We are well aware that not all men are the same. After all, that would be unfair to say that everyone who identifies as male is automatically a horrible person. Because that is not at all true. But that is not what this is all about. Most people aren’t hating on ‘men’. Many are just afraid of going through the same thing again. Sadly enough, I have never met a woman in my life who hasn’t had a horrible experience and that is what we as a society need to talk about. Now I am not saying men don’t go through this and neither am I saying women can’t be the perpetrator because both of those things happen so it is really not hard to see where this woman is coming from.

This Tik Tok user wanted to explain this in the easiest way possible. 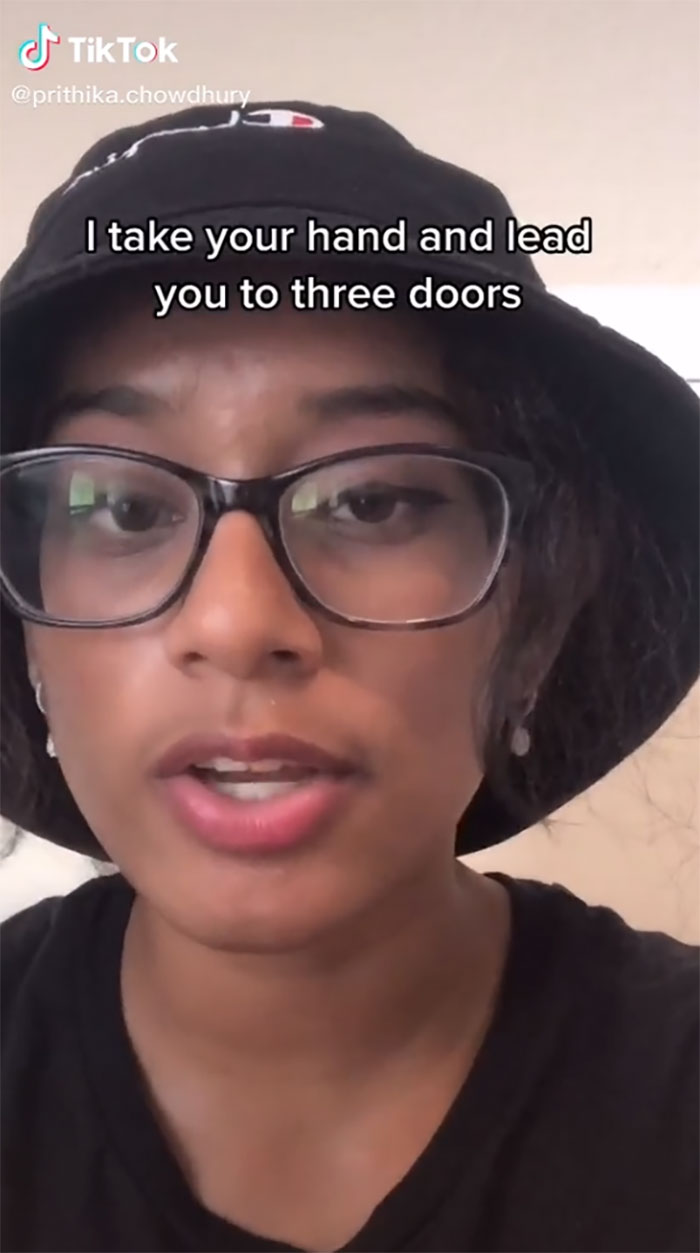 So she created a few analogies that might help people understand. 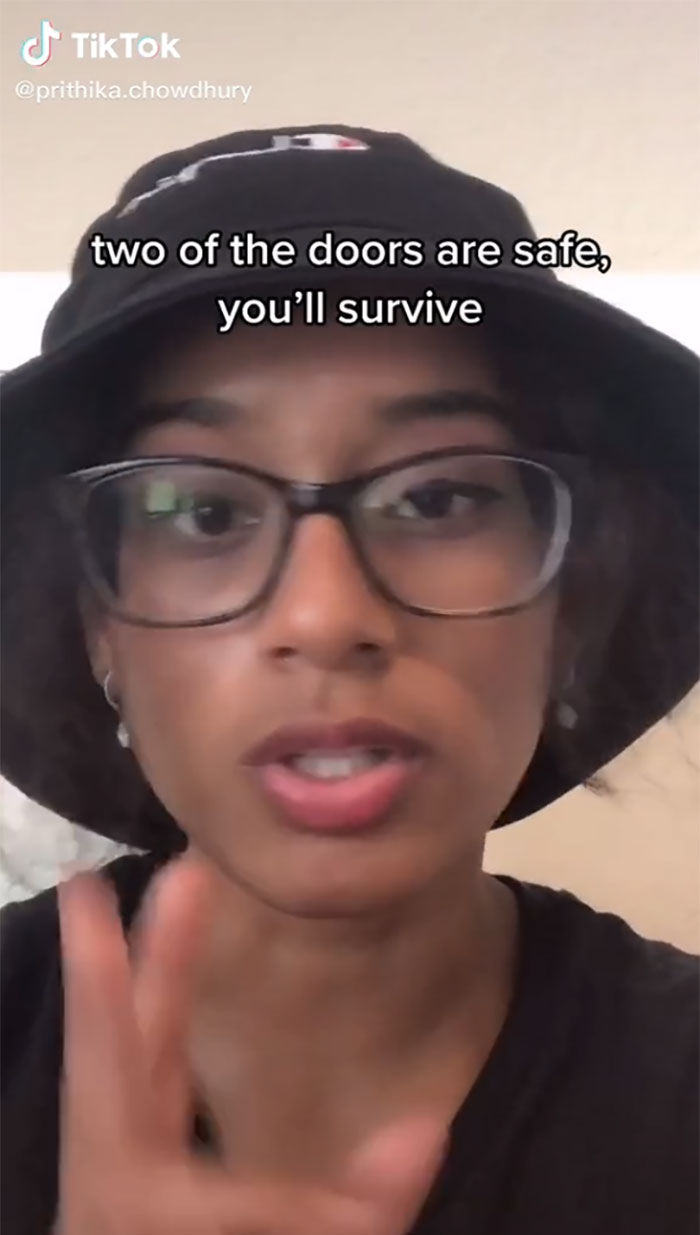 Would the fear of one door stop you from opening all the doors? 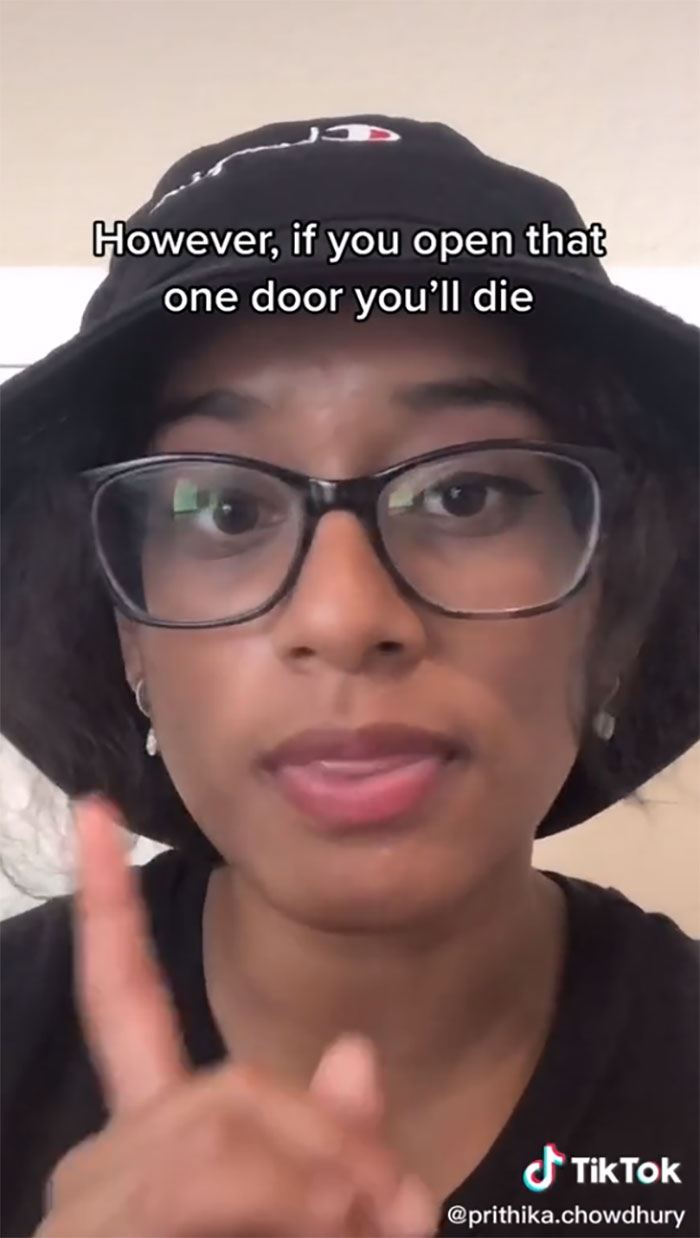 Risk is a part of life but aren’t humans cautionary creatures? 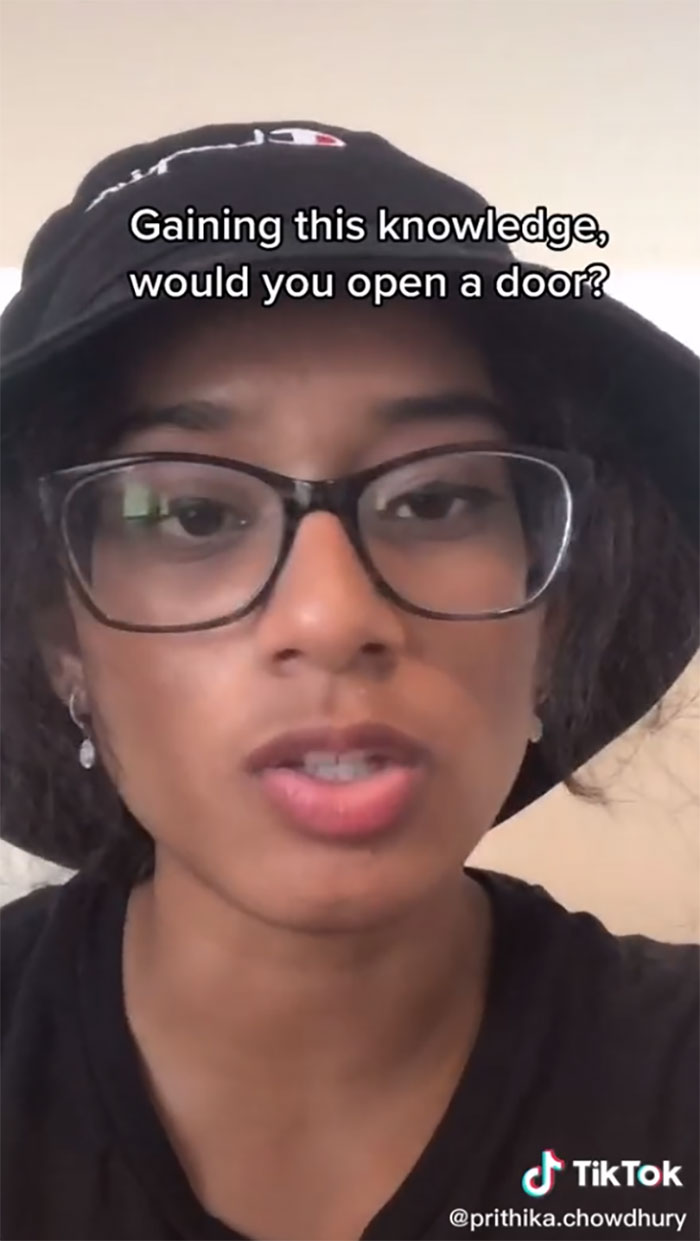 We would all like to stay as safe as possible, right? 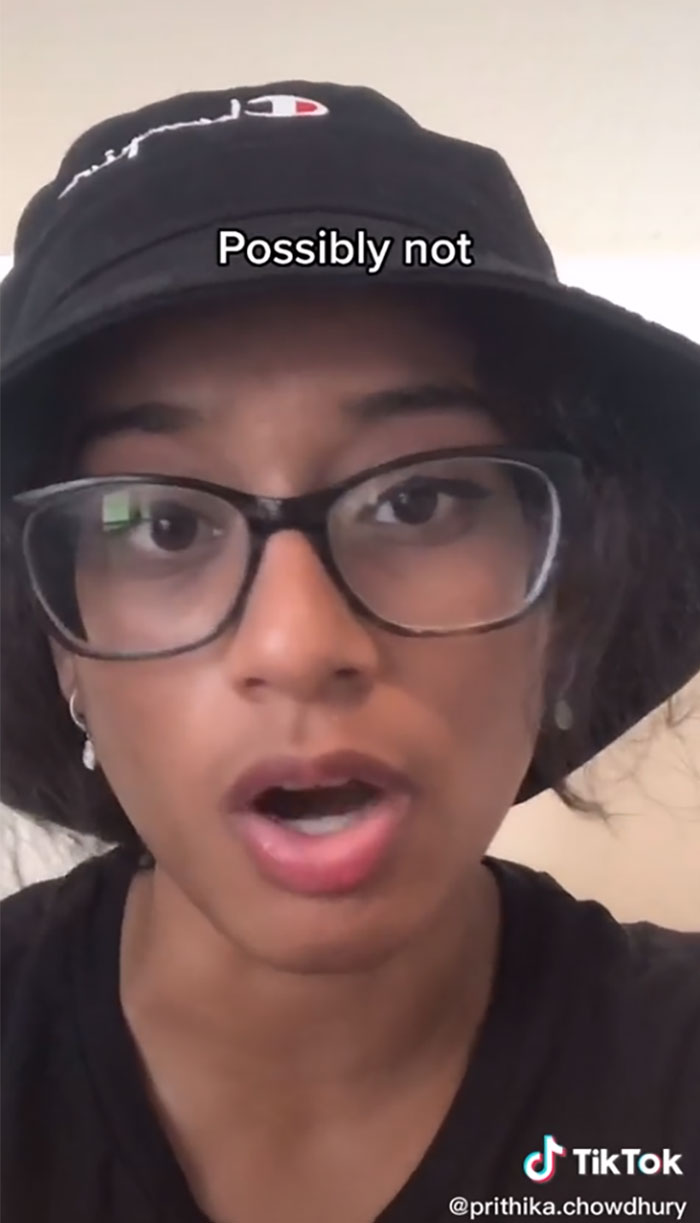 Then she moves onto another analogy. 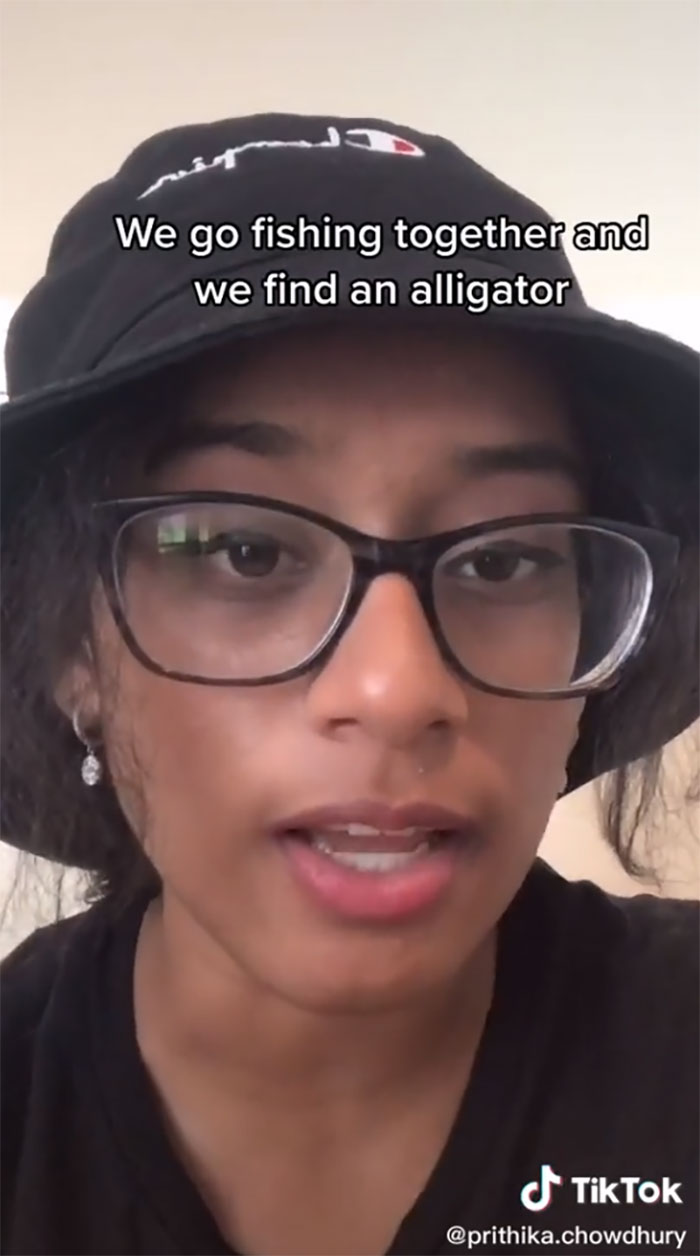 Alligators don’t usually attack without a reason so it should be okay right? 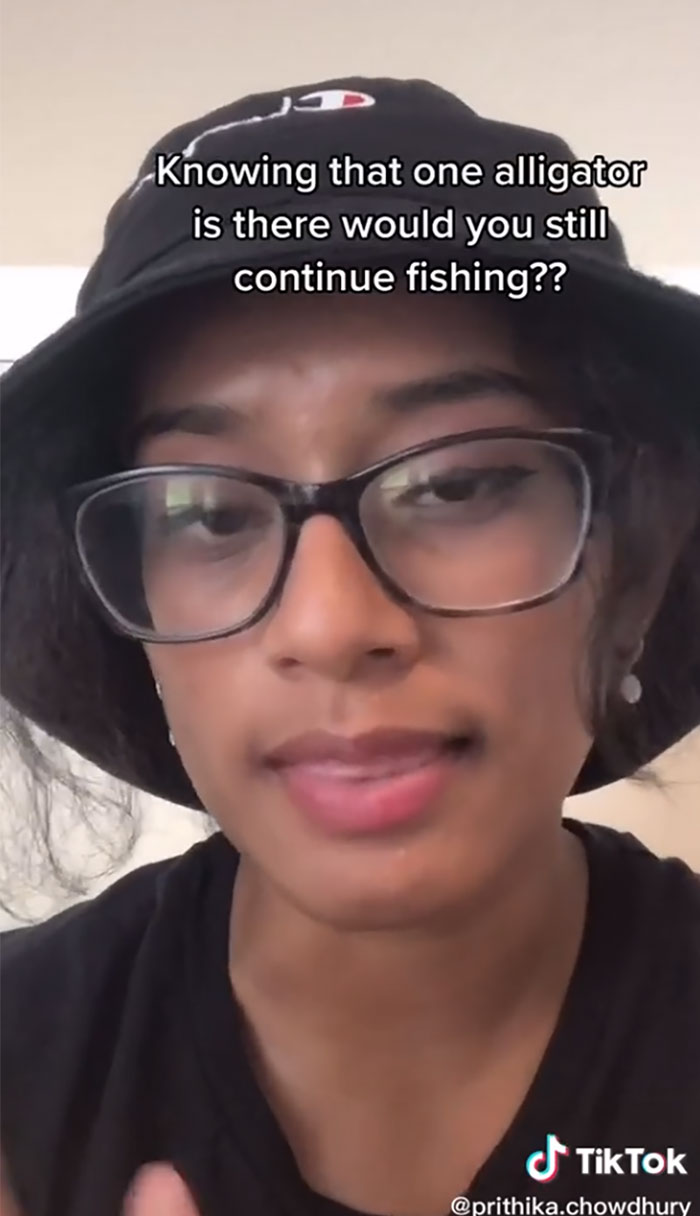 Most people would get out of there as fast as they can. 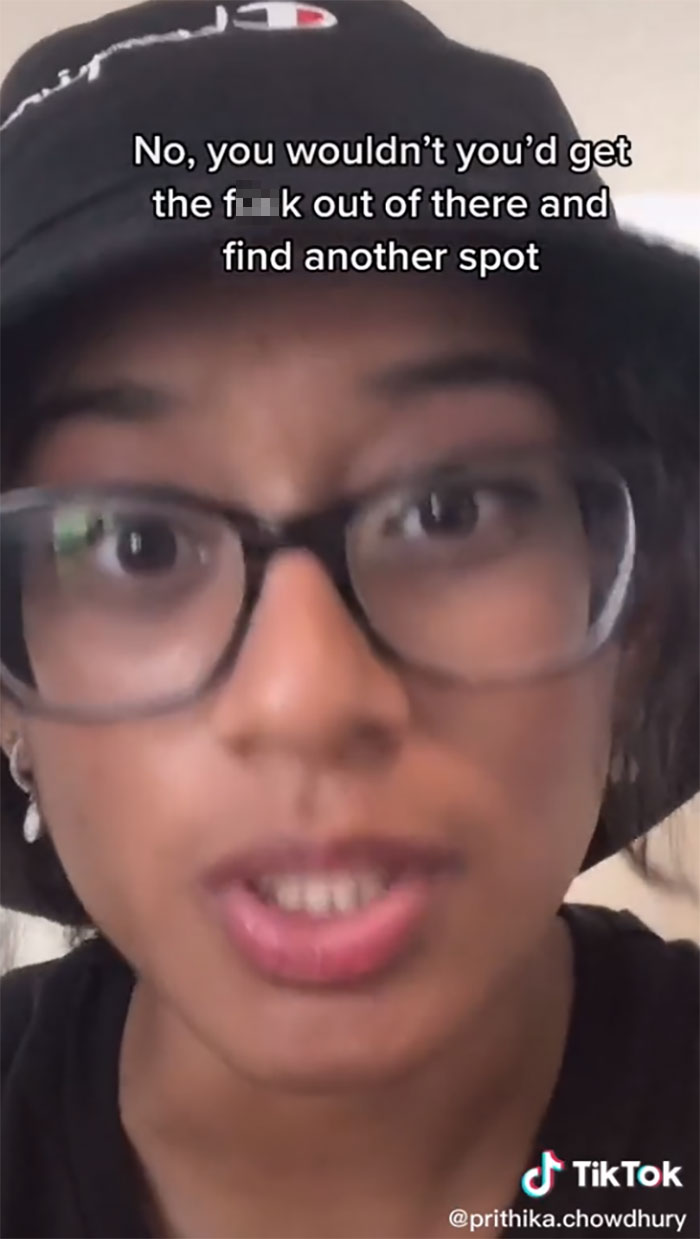 Moreover, she has another analogy right up her sleeve. 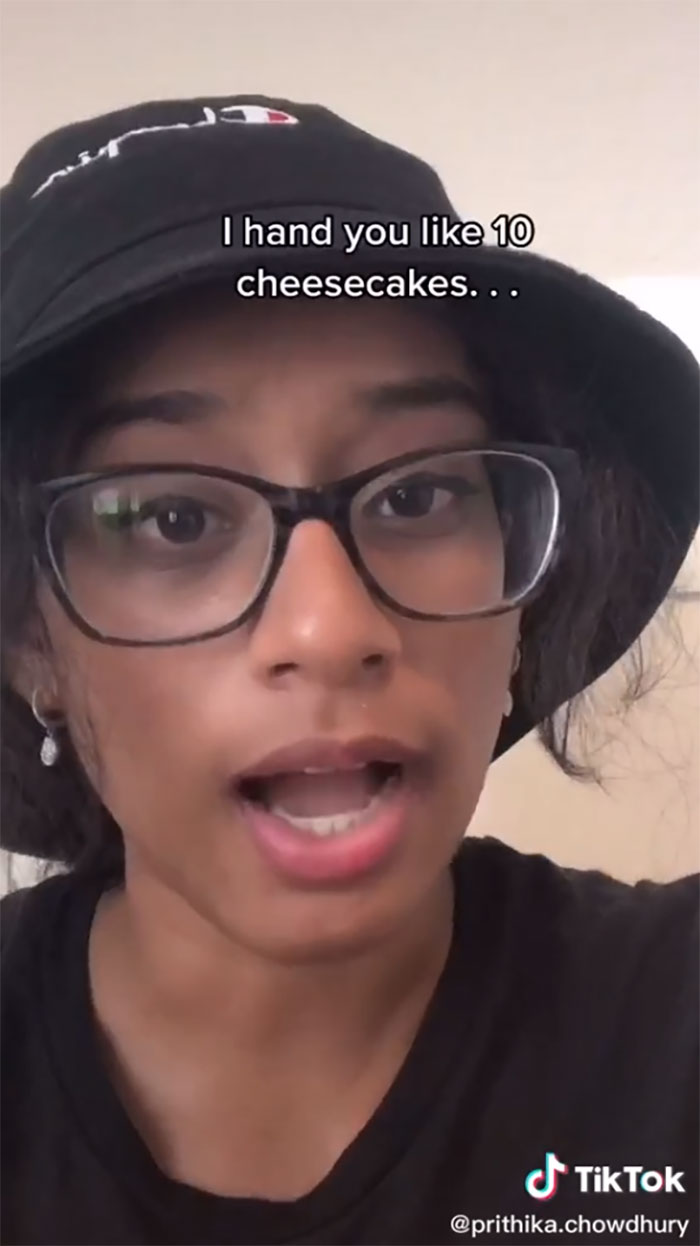 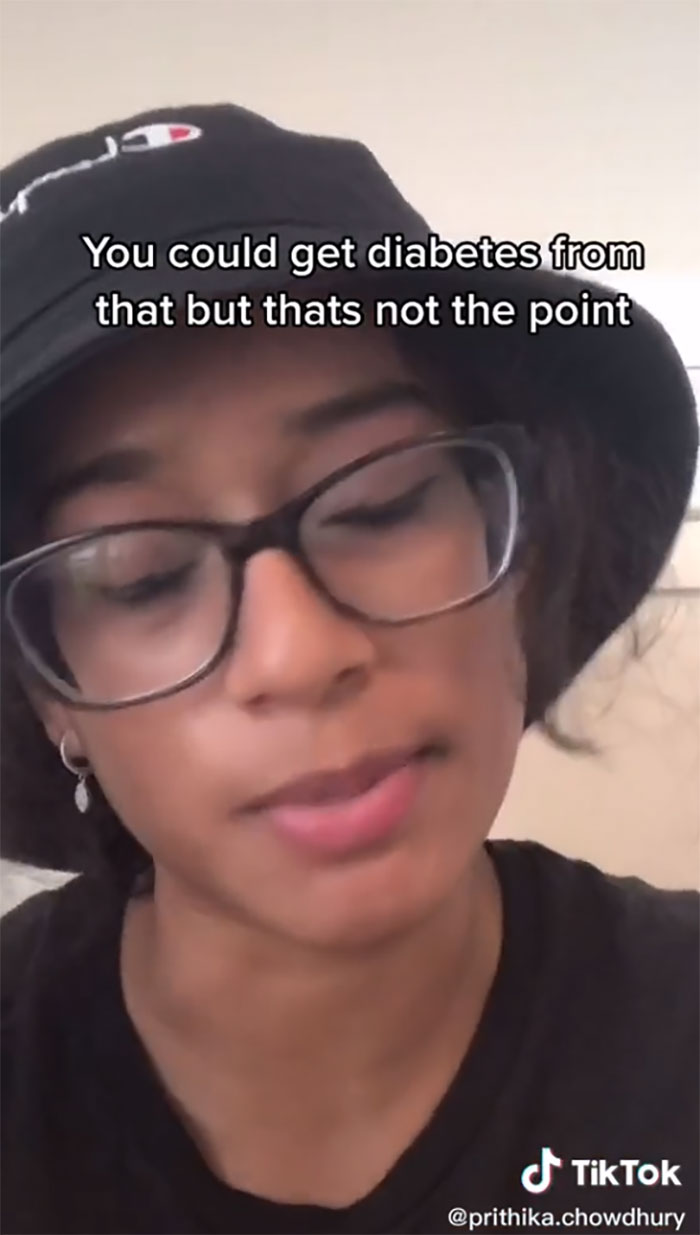 Even if they have a chance of getting poisoned. 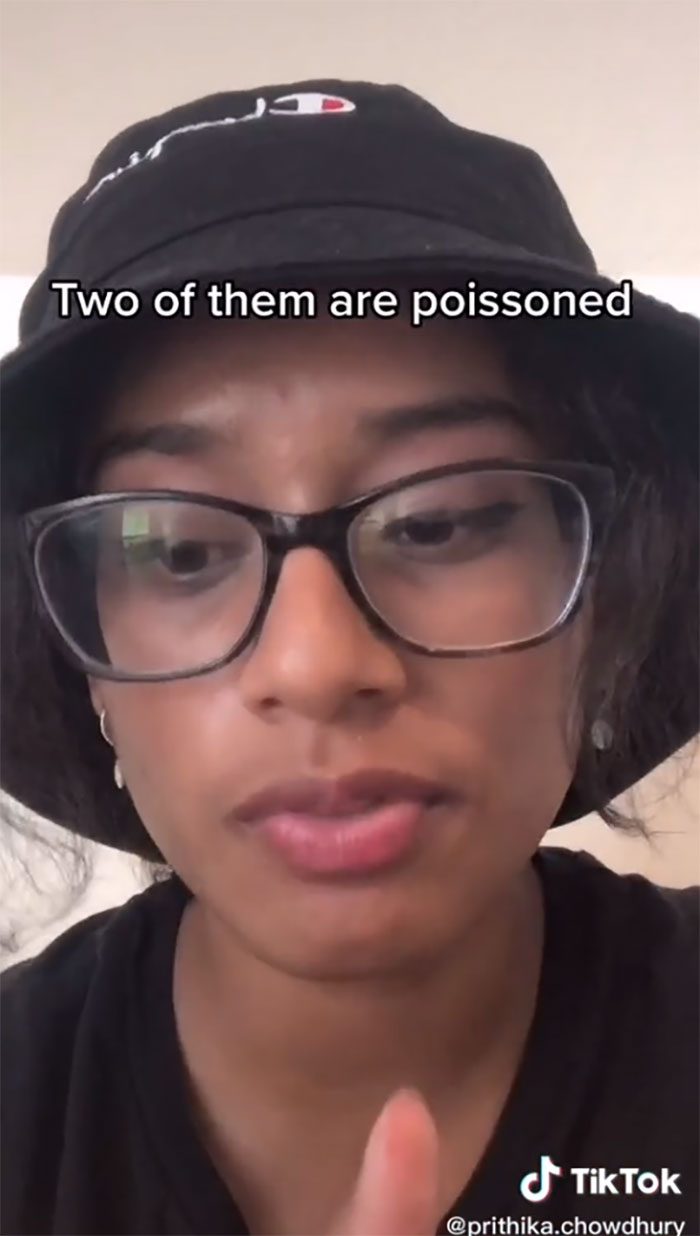 But not all of us like to live on the edge. 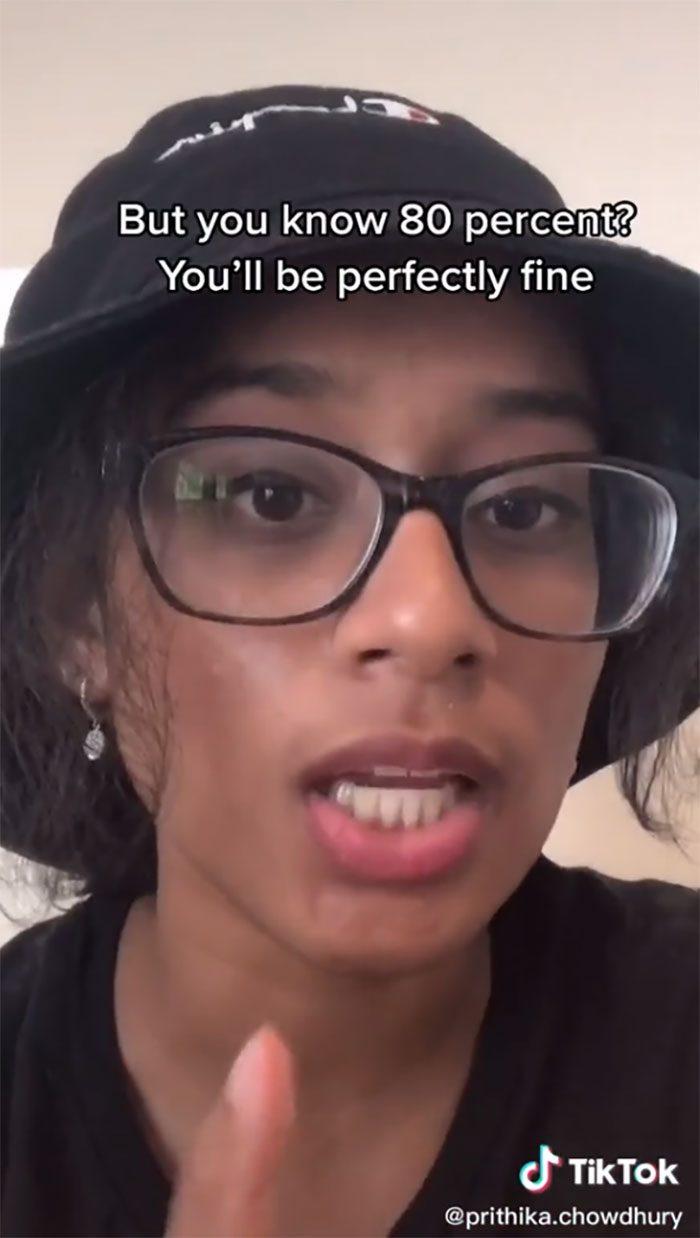 Doesn’t make so much when you put it this way right? 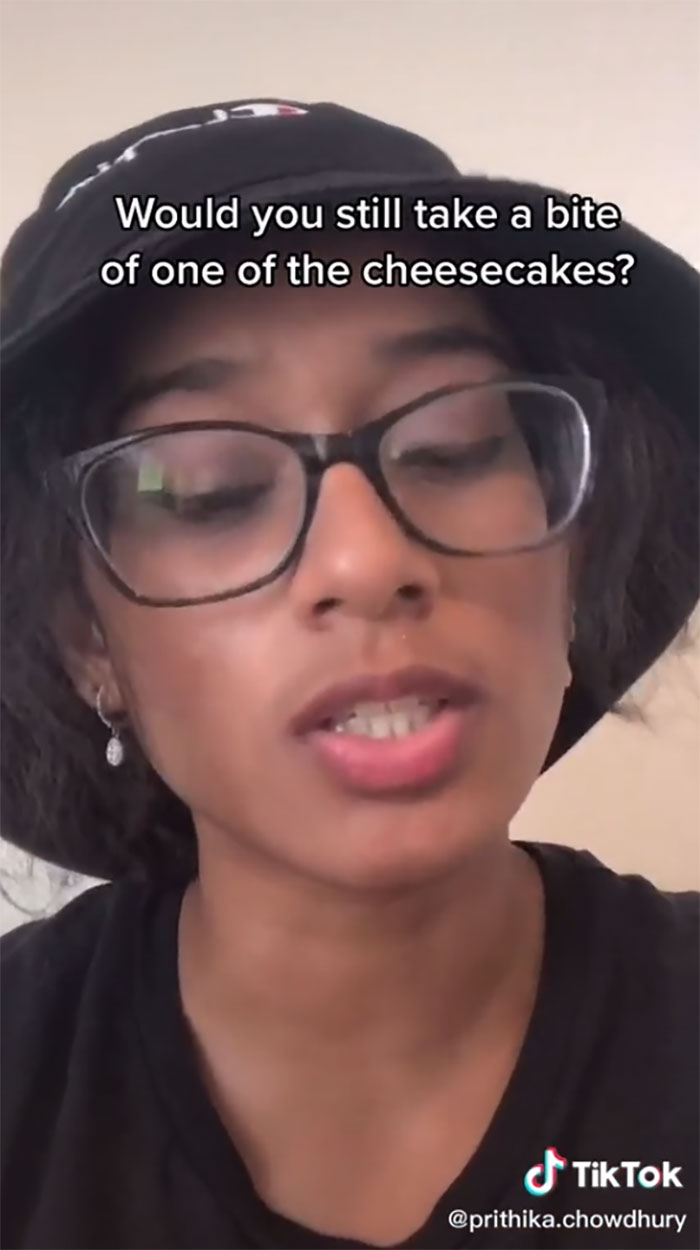 Perhaps this is an oversimplified version. 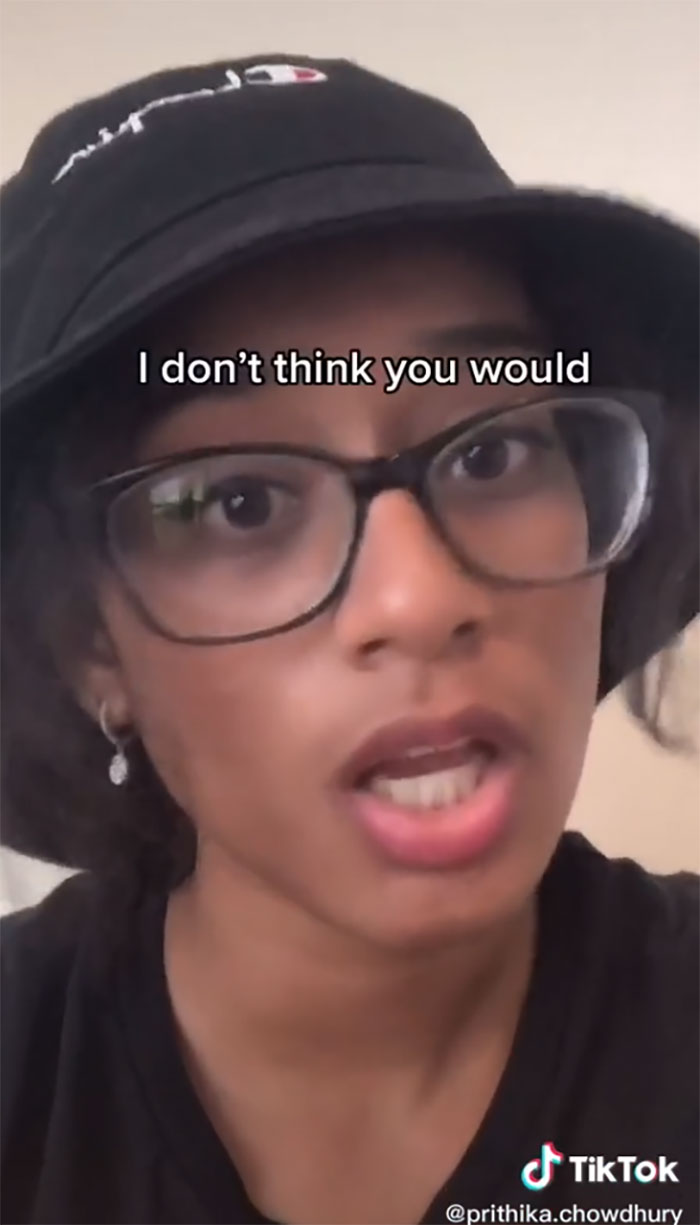 The real issue is more complicated. 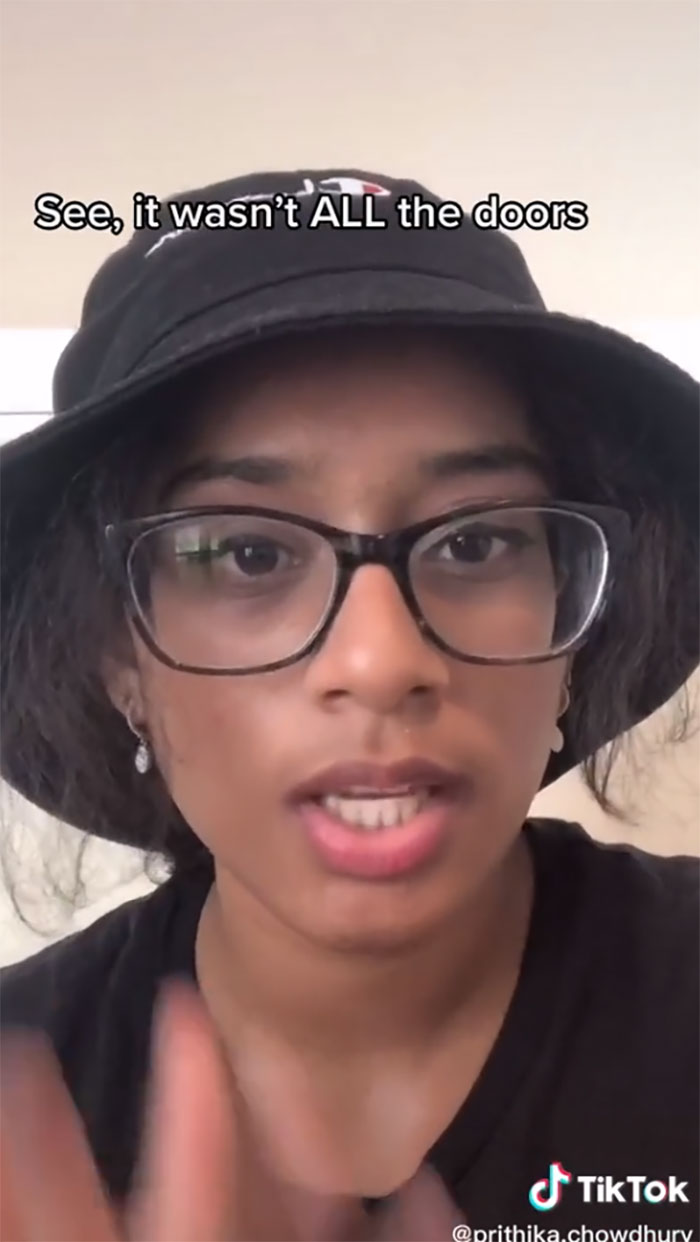 But that is why we need to talk about it. 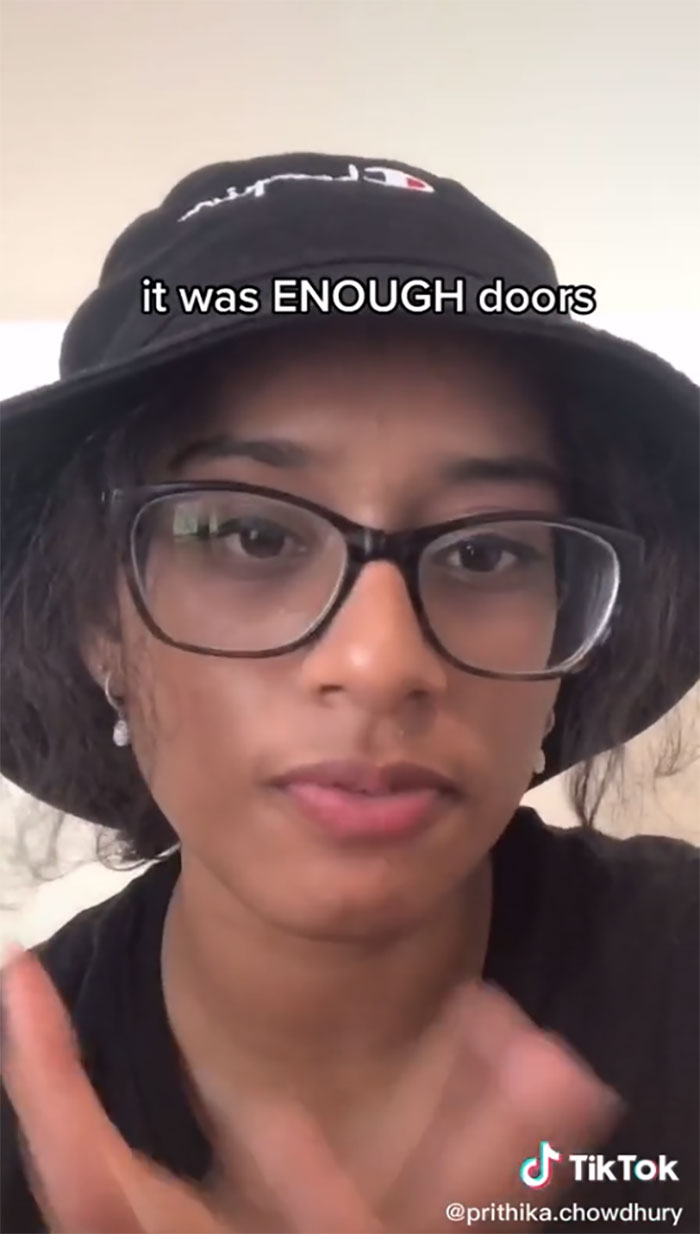 Rather than sweeping everything under the carpet just because it might hurt some feelings. 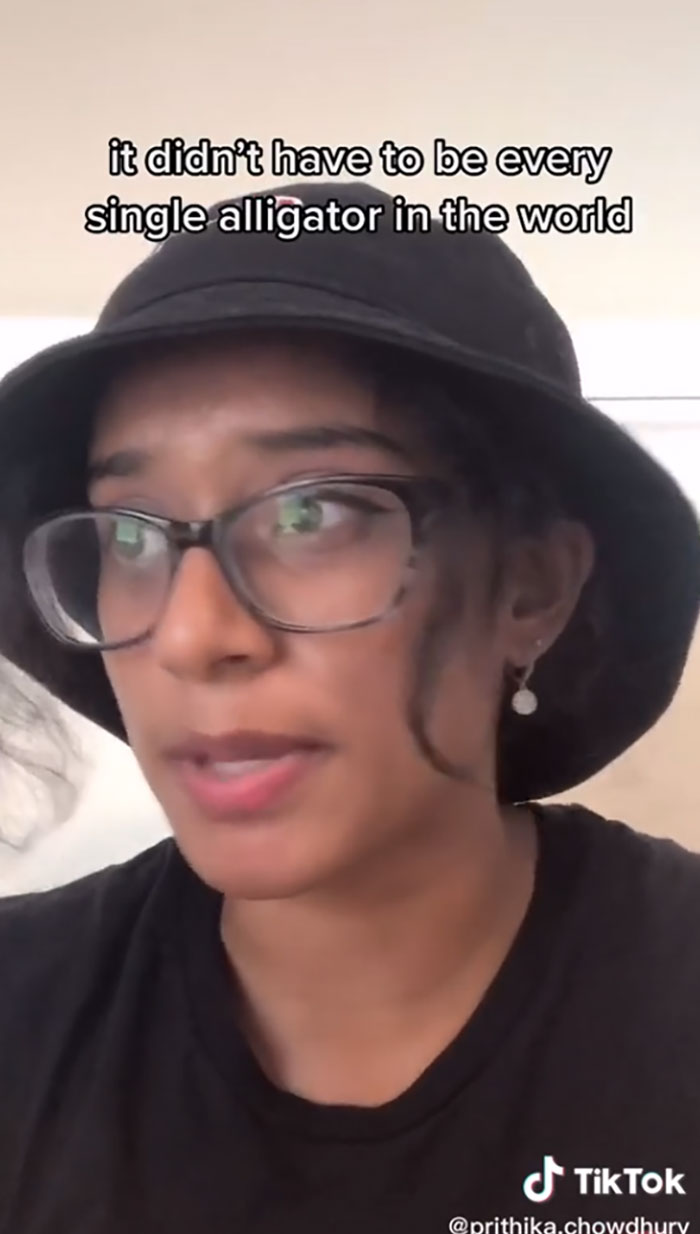 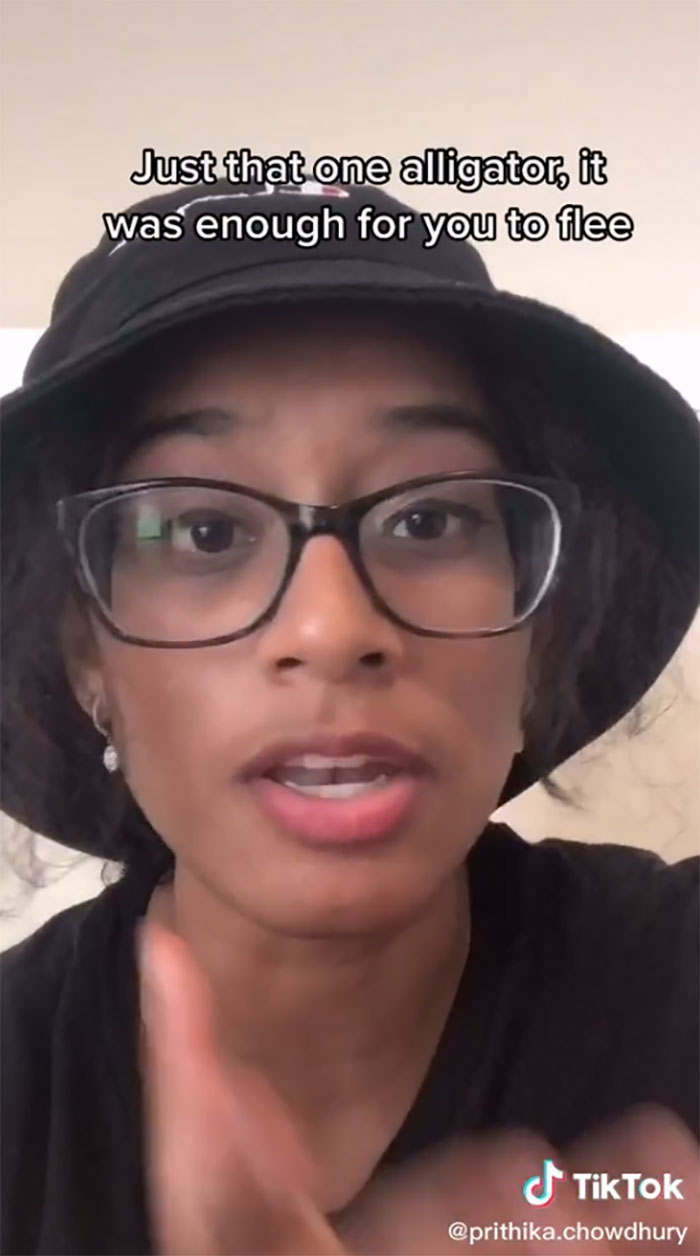 I created those analogies in hopes that the boys would understand. Of course, the analogy wasn’t meant for all men and men only, it was to spread awareness and to say we can’t trust anybody 100%.

The thing is, there are ‘enough’ men who we need to be afraid of. 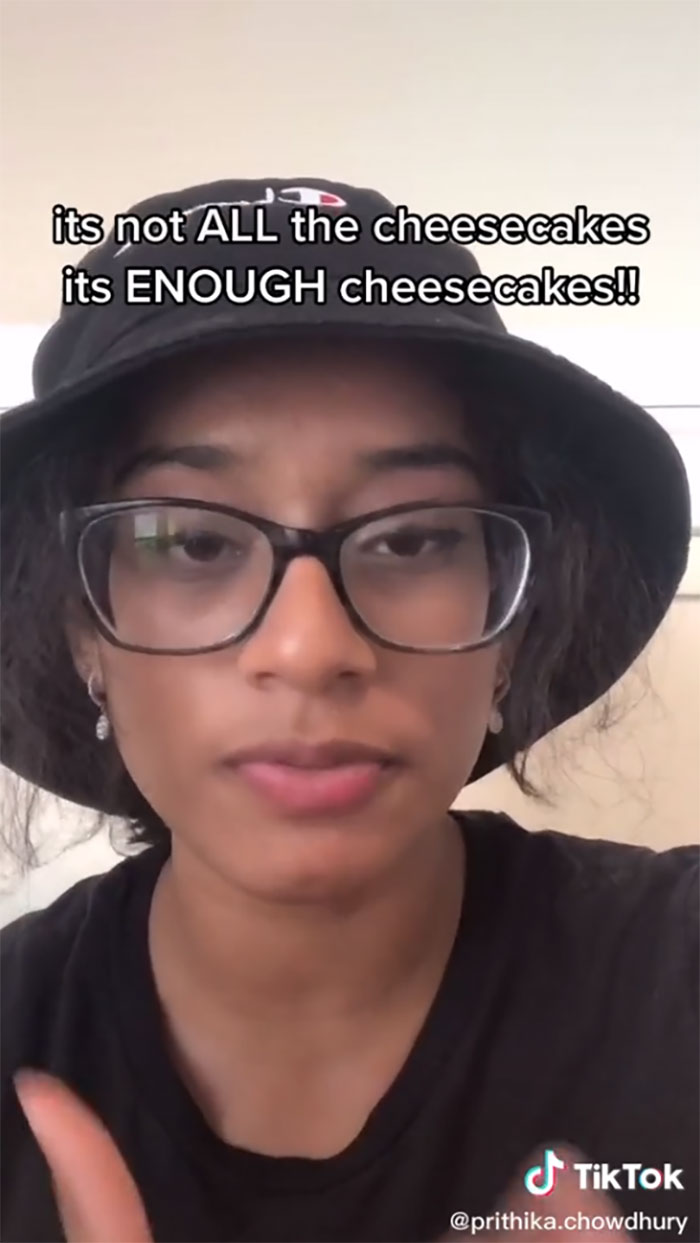 It’s not as easy to solve this. 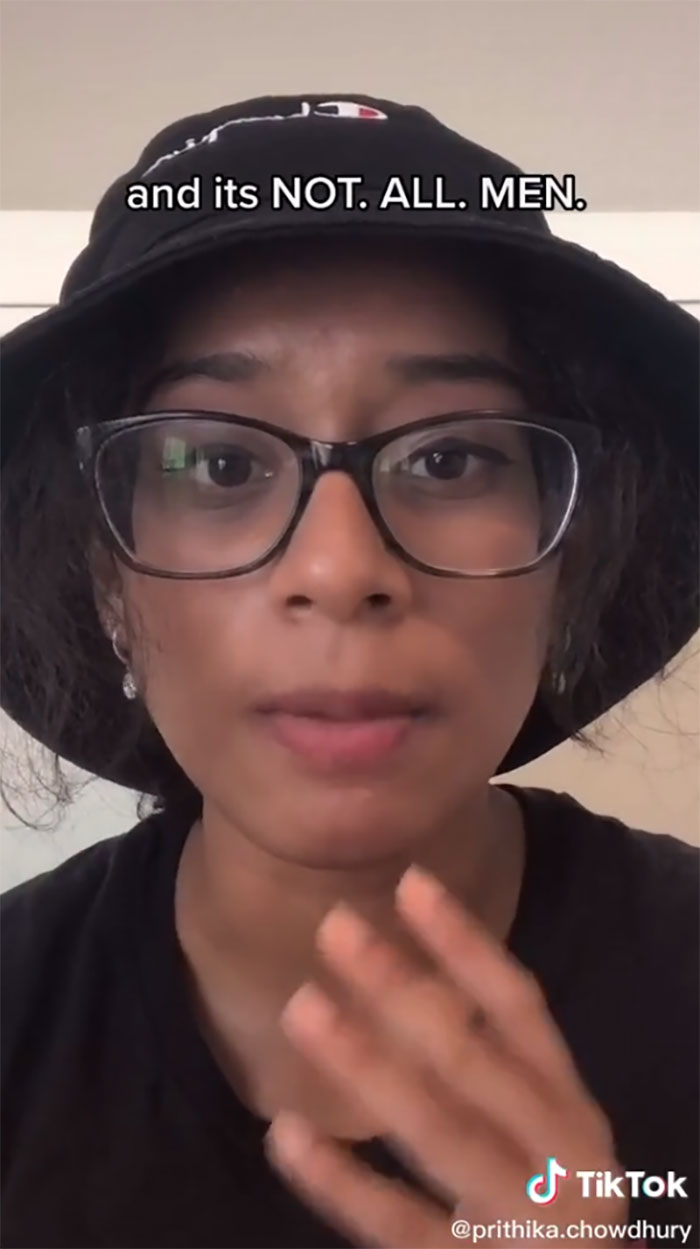 When people talk about men doing something, they are obviously not talking about every individual guy. 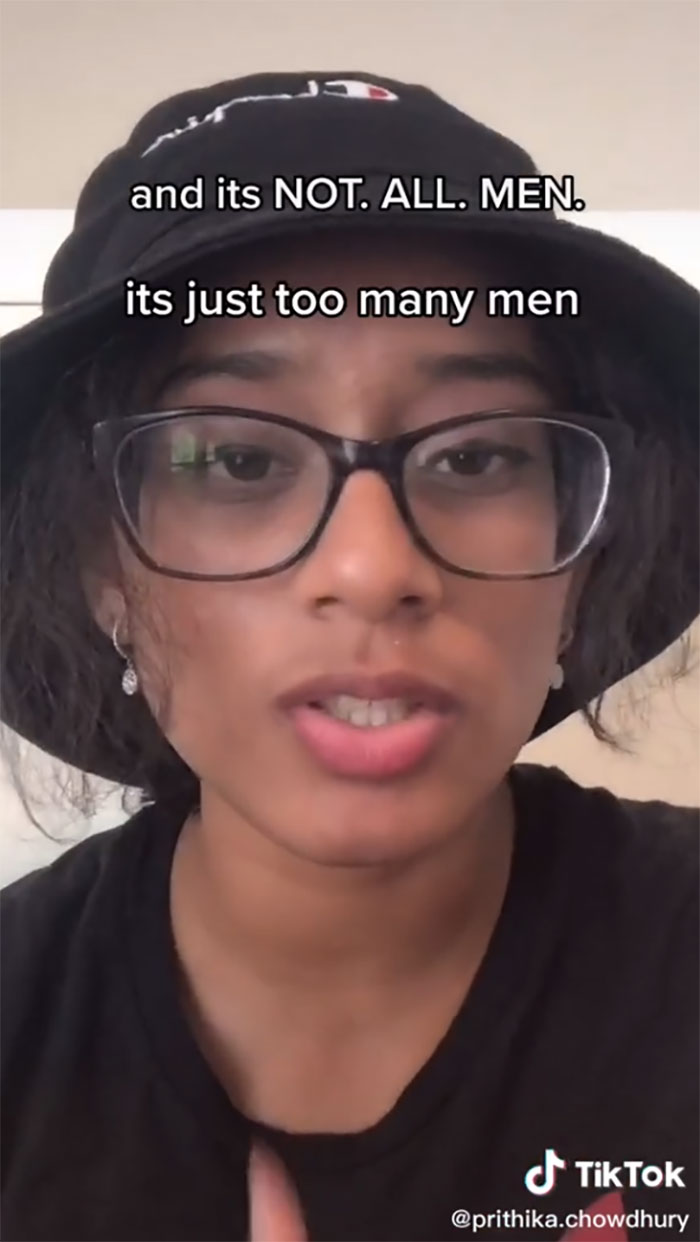 But we aren’t psychic, how are we supposed to know? 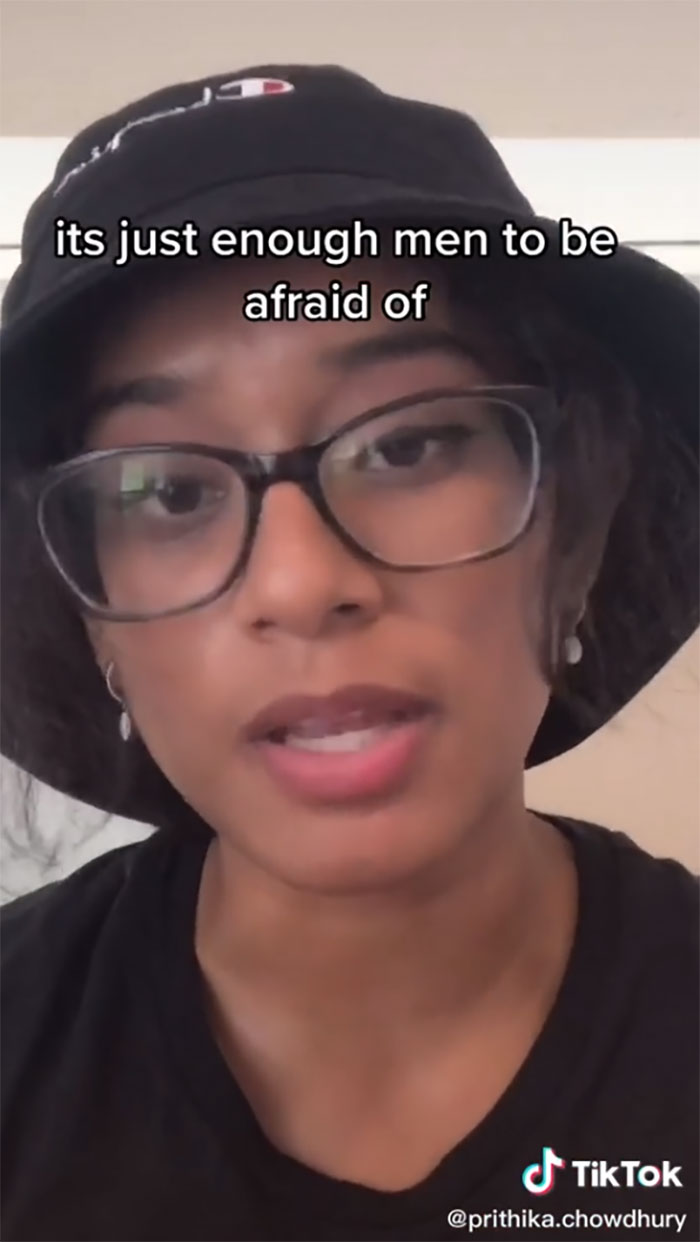 This doesn’t mean, we should all start hating every man. 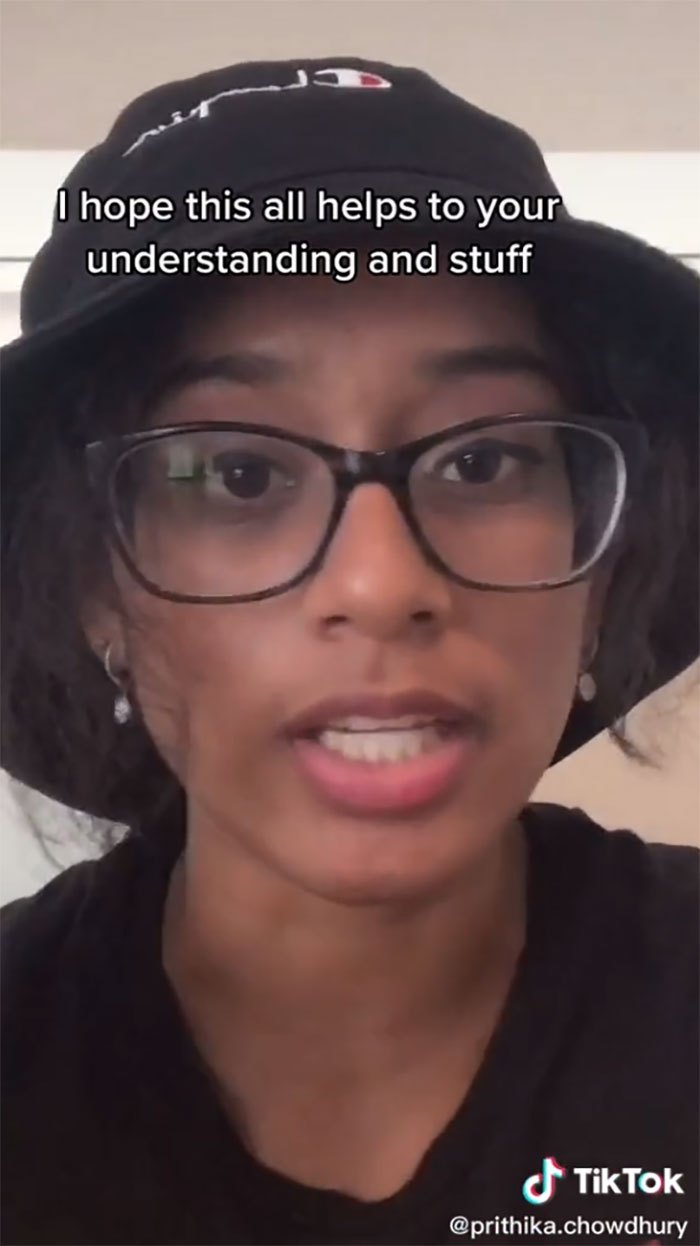 This is the video that says it all.

But this should make everyone understand why women can seem ‘overly cautious’.

This is the Internet, nobody will ever agree on something.

But this is a start.

And everyone should keep their mind open when reading this.

We just want to stay safe at the end of the day.

And not just be another addition to the statistic. 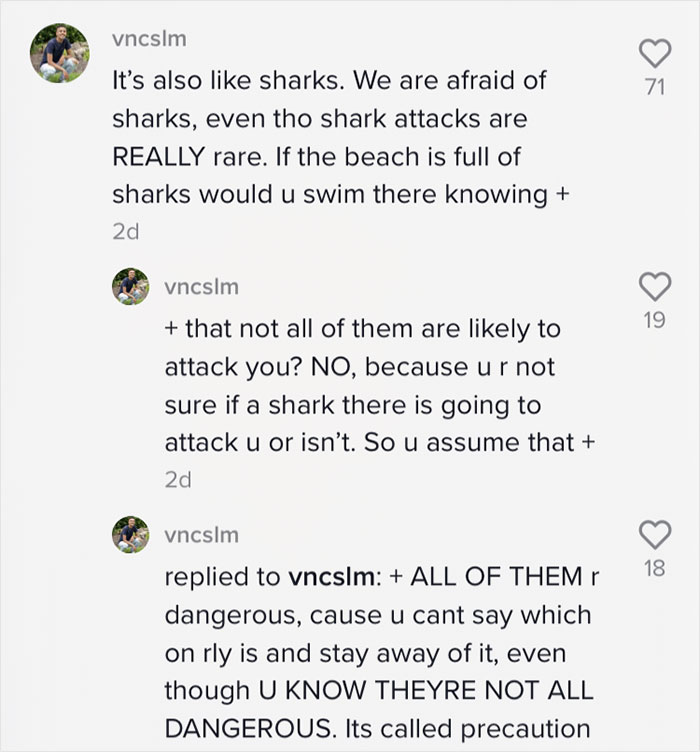 What are your thoughts on this analogy? Do you think it was too simplified and doesn’t represent the issue at all? Comment down below and let us know.