Always think twice before doing something.

You know we always laugh at cats and dogs for doing very dumb things that they in their mind thought would result in a very fruitful outcome. And it is only after the failed outcome that they regret the act completely and just sit there with guilt and disgust tripping right off of their faces in hope that someone will help them. Well, that is because animals don’t think of the consequences, they just eyeball it. Humans, on the other hand, have a very well-developed brain, they are more intelligent and do think about the whole situation first before committing but there will always be those who don’t.

Now don’t get me wrong. The factor of anxiousness and curiosity is a great motivator to keep one going and striving through life to explore new things and uncover the secrets of this mischievous world. But curiosity, too, needs some sort of management. And if not managed properly, it can lead to some ugly and unexpected consequences.

There’s a statement that you guys must have heard that winning a stupid game only gets a stupider prize. And today we’ve got content to prove that. Ignorance of consequences is no excuse.

Scroll down below to enjoy these painfully hilarious decisions.

1. Hmm let me just park here in the bus parking lot. What’s the worst thing that could happen? 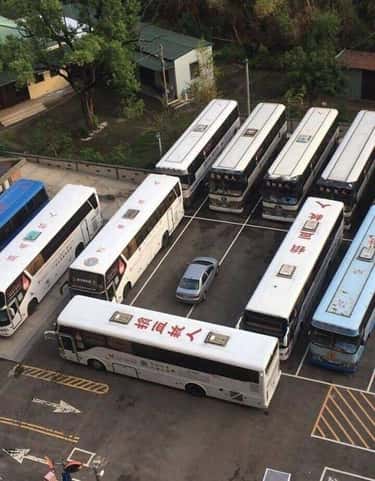 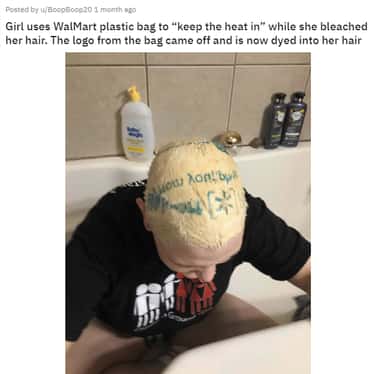 3. Perhaps she thought ISIS was just another girl-gang where they would have weekly tea parties.

It is now too late, Madaam! 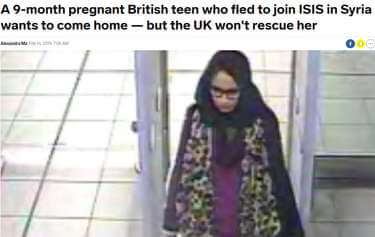 4. You got what you received. Should have been more specific, you pervert human! 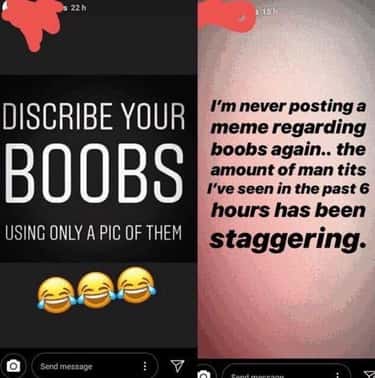 5. There is so much wrong with this. Man probably got himself a big bill instead of just getting a $5 funnel. 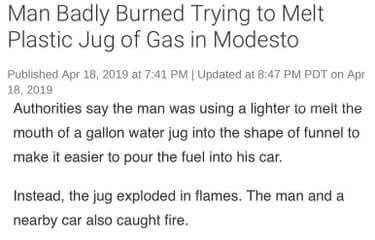 6. That’s the whole multiverse saying “Sike” to the Kentucky teen. 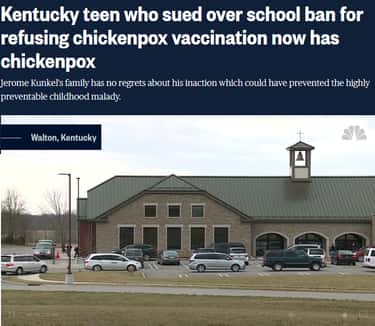 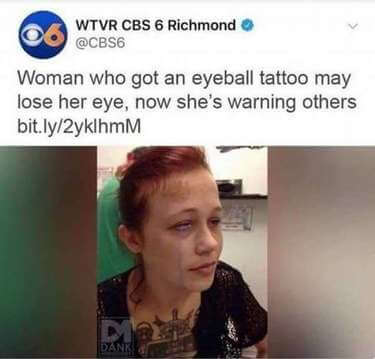 8. Did you think the mermaids would be there to assist you? 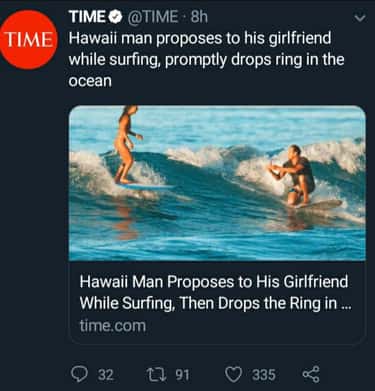 I really think I might need two tablets of paracetamol after this. Not sure if I will be able to complete the list or not because the level of dumbness in here is making my head hurt. Like, I don’t want to laugh at those who died trying, but come on guys, what else did you expect? Wonders?

Let’s just take a deep breath and continue in hopes that we will safely reach the end. 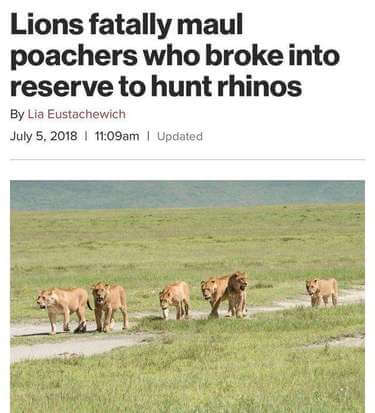 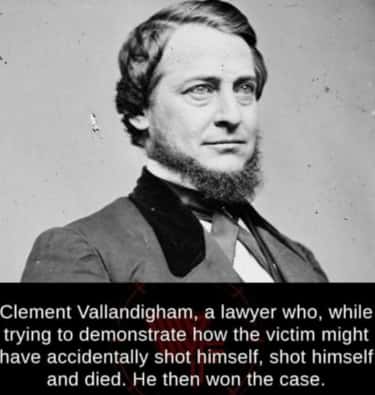 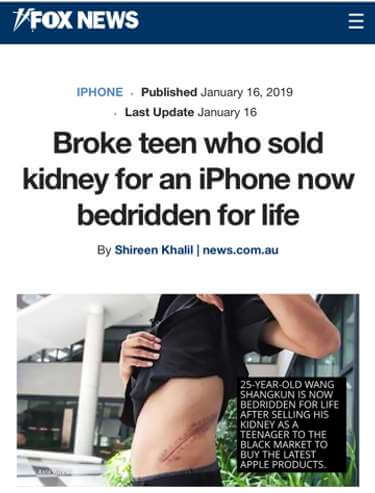 12. Started from the bottom now we back at the bottom. 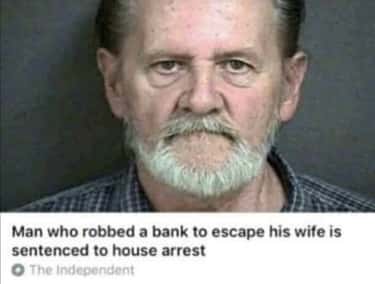 13. I swear I know the following line as soon as I read “Crocodile”. 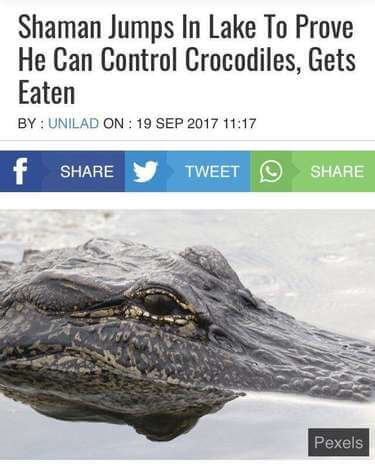 What do you call someone who is beyond dumb? This person just got eaten by a crocodile.

14. Managed to pull a sneaky on them. 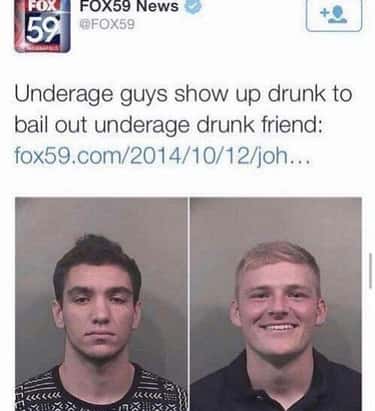 Doing that in a store where there is a CCTV camera, what did she expect? An act of forgiveness for acting like a child? 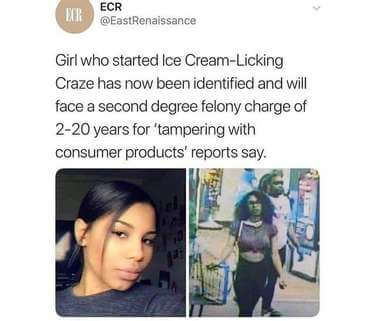 16. Hahaha when its just not your day. 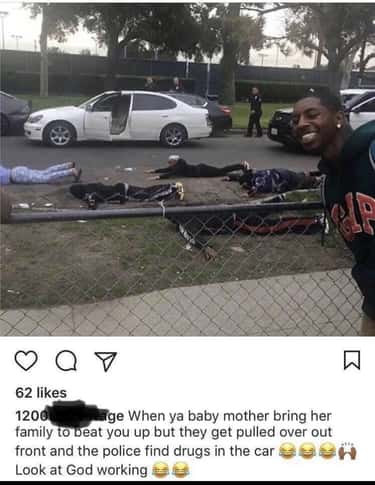 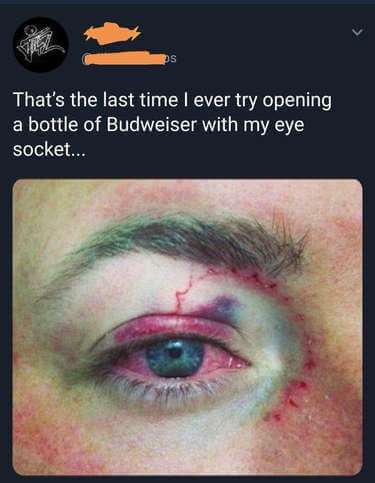 I am sorry but that last one is hurting me in the gut and I might vomit. My god! I would like to end on the same phrase I started with. “Ignorance of consequences is no excuse.”

What do you guys think of these dumb actions? Share in the comments section down below.