If you haven’t read the story about the girl with the green ribbon around her neck, brace yourself.

These stories used to give me nightmares, and now that I am looking back at them, guess who is going to have nightmares again? The story was from this classic book “In a dark, dark room and other scary stories” which was filled with things that would scar you for life. 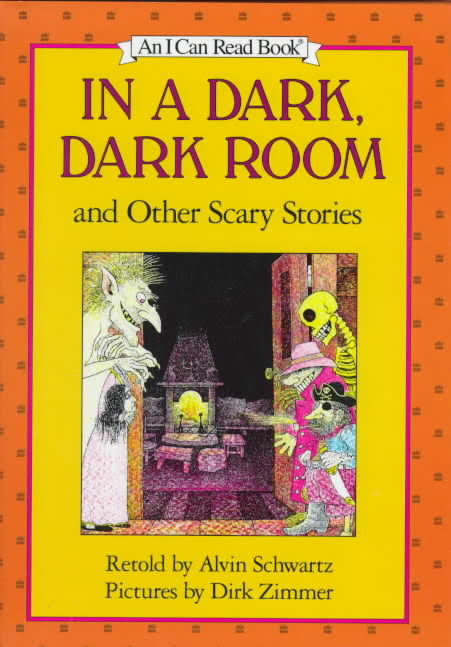 One of the stories that is actual nightmare fuel was titled “The Green Ribbon.”

The story was about a young girl named Jenny who used to wear a green ribbon around her neck, like a scarf. 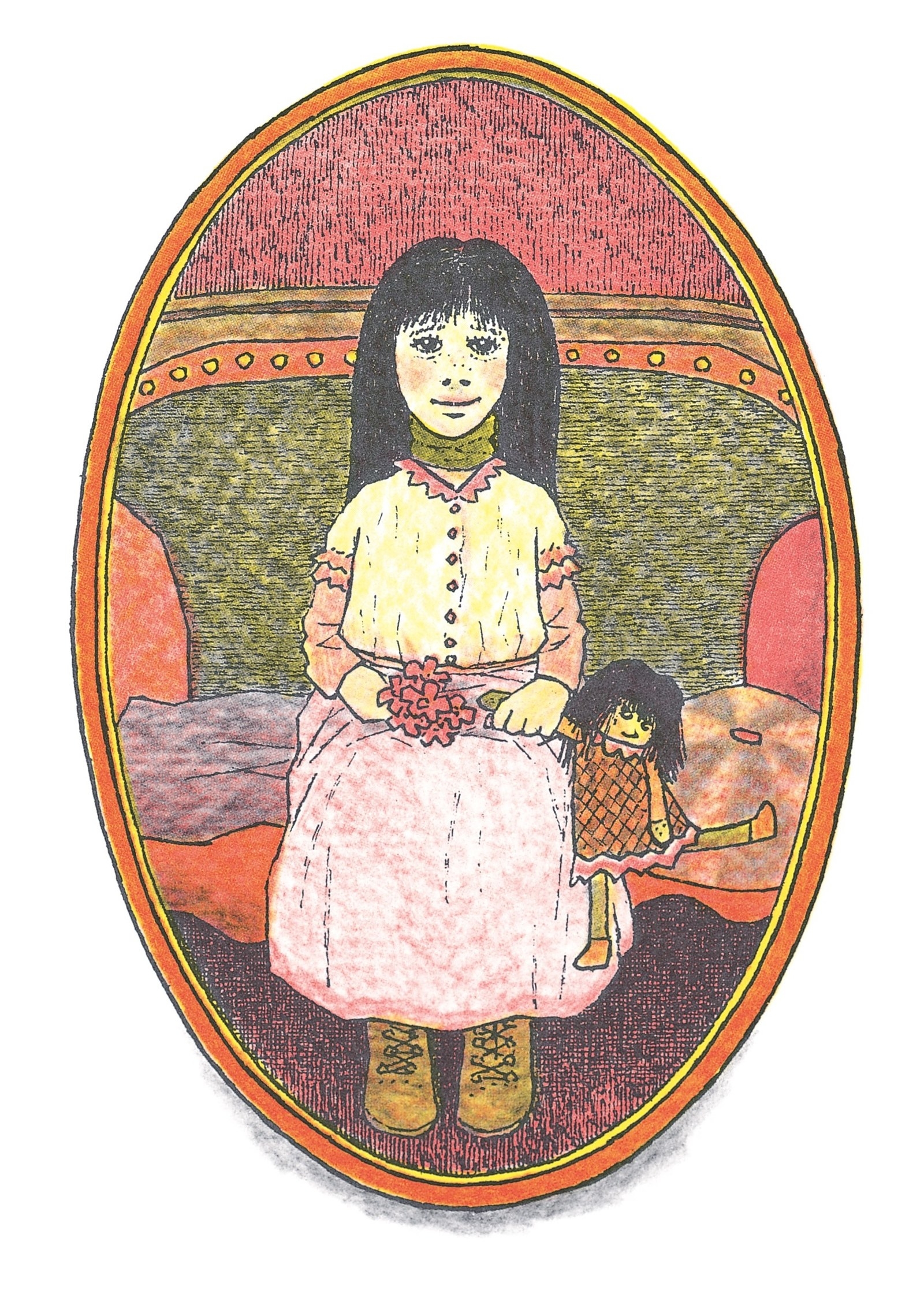 And because Jenny never took off her green Ribbon, Alfred would often ask Jenny why she was always wearing it. 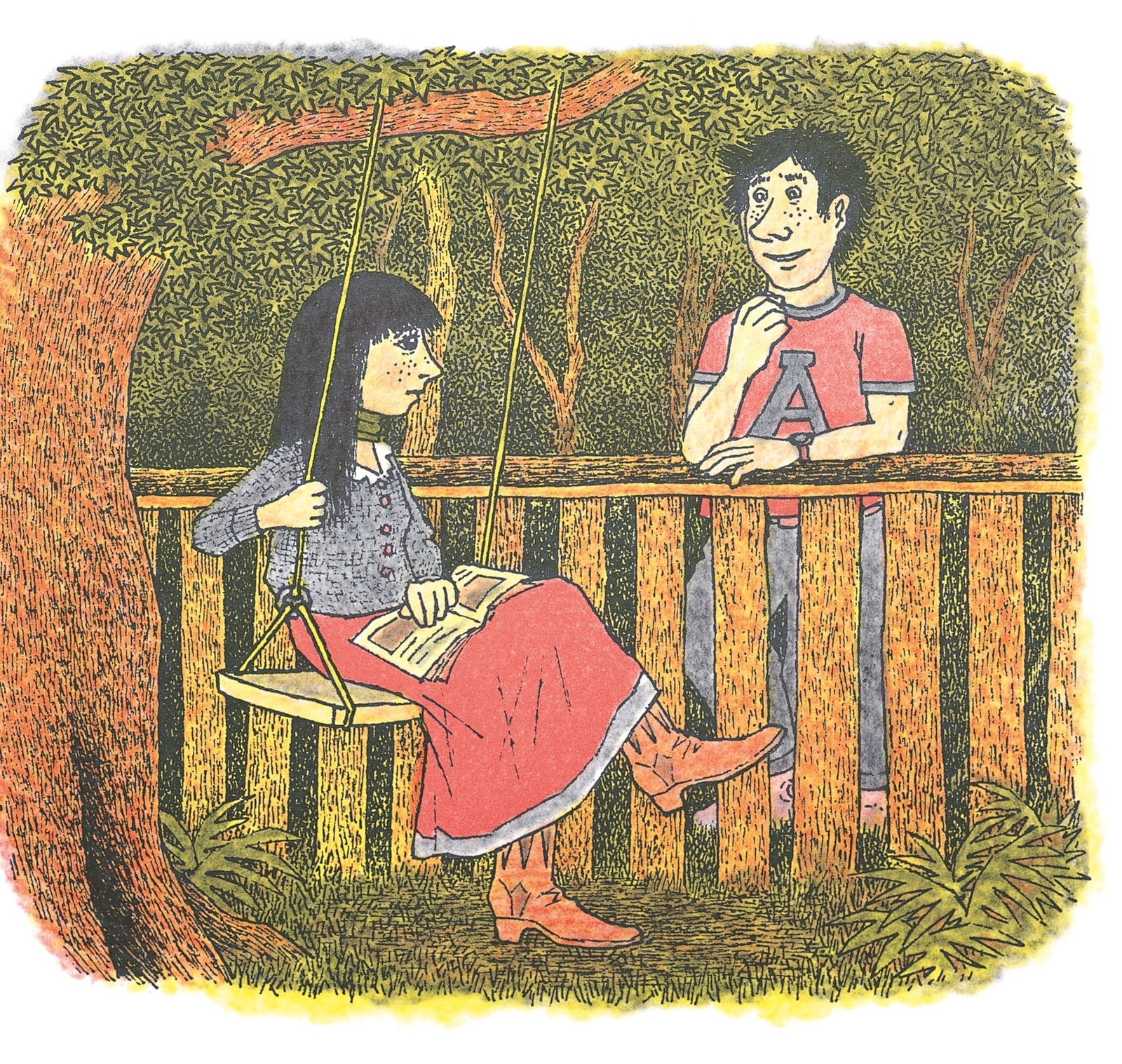 Jenny kept it a secret.

She never told Alfred why she wouldn’t take the ribbon off under any circumstances. Even with a lot of consistent asking, Jenny never gave him an answer and always told him to wait to find out. Eventually, Jenny and Alfred got married. And guess what? Jenny wore the green ribbon on their wedding too and still didn’t tell him why. 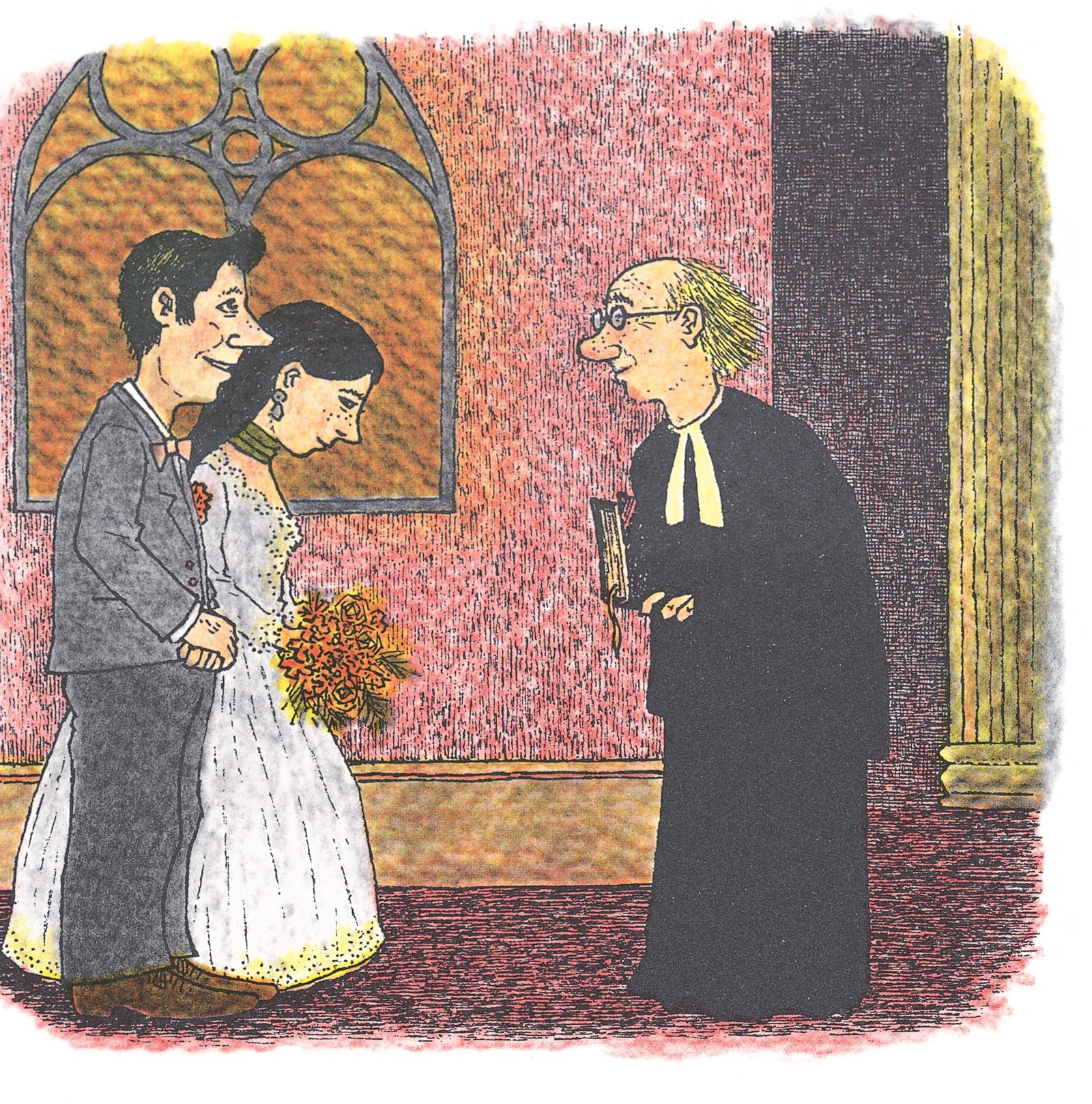 Time passed by, and Jenny got sick, old, and frail.

Yet she still had the green ribbon around her neck. Alfred never knew why…until Jenny was close to dying. When Jenny knew she was about to die, she finally told Alfred the secret behind her green ribbon. And guess what the secret was? Jenny was an undead zombie with a decapitated head. 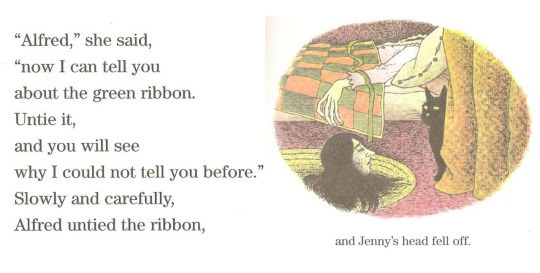 Just look at her! Acting all normal with an excess blush on to fool others into thinking she has normal blood flow in her head. 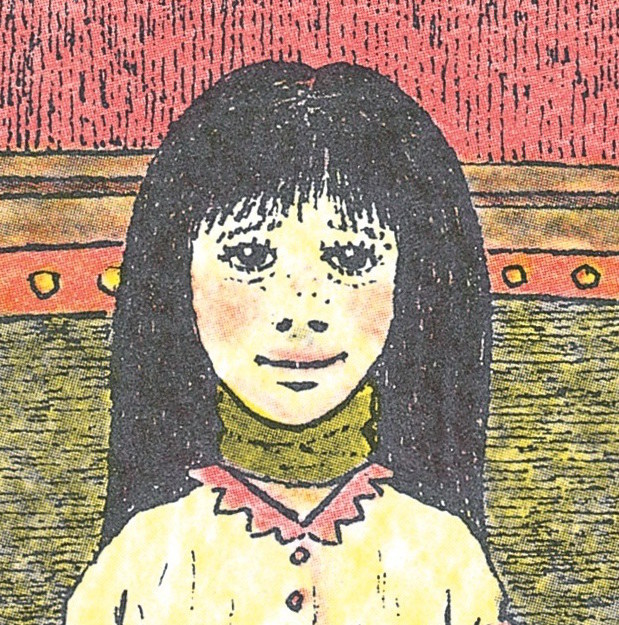 I mean, you would think she was hiding a scar or something. 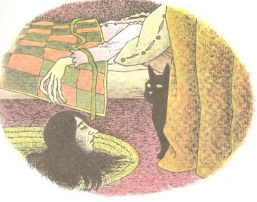 But this is the ending of the story. Head on the floor! Gosh!

I wonder if she could still talk with her head on the floor? 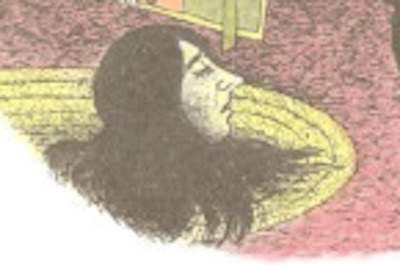 And the way they just casually say it “fell off.”

I mean, excuse me? Fell off?

So basically, the ribbon was just used as a choker to attach her head with her body. 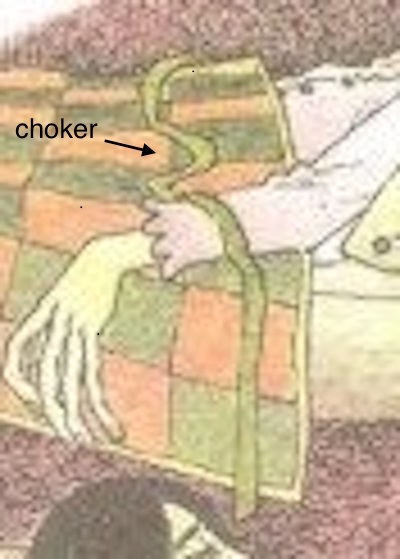 What bothers me the most is…

Why didn’t Alfred see any signs? You don’t get married to an undead decapitated woman just like that! Use your senses, Alfred. 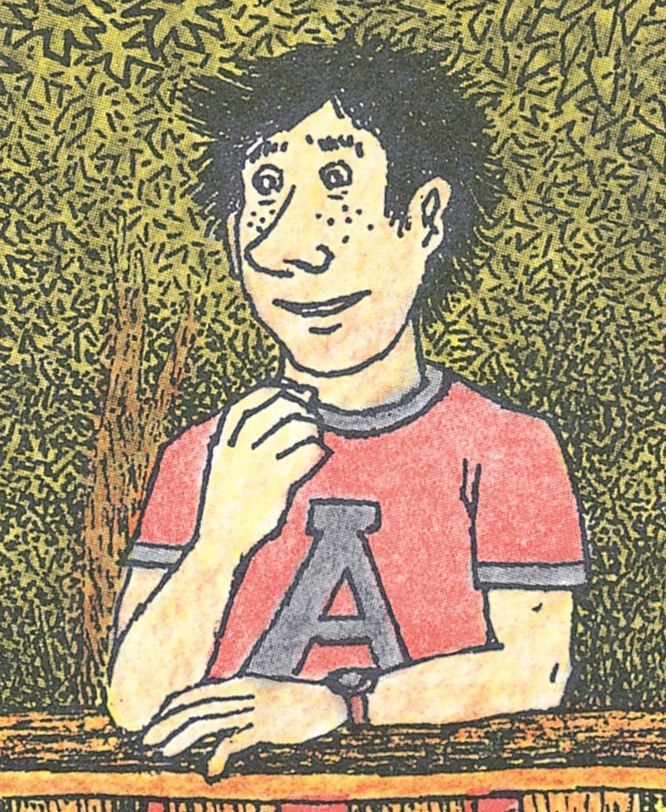 Now here is the fun part.

Chokers are back in style. Who do you think would be a Jenny walking among us? I guess we wouldn’t know if we have the same IQ level as Alfred. 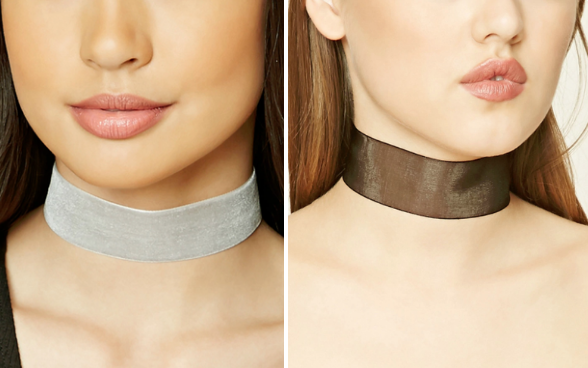 Did this story creep you out? Would you like to read more classic horror stories in the future from us? Share your thoughts with us in the comments below!