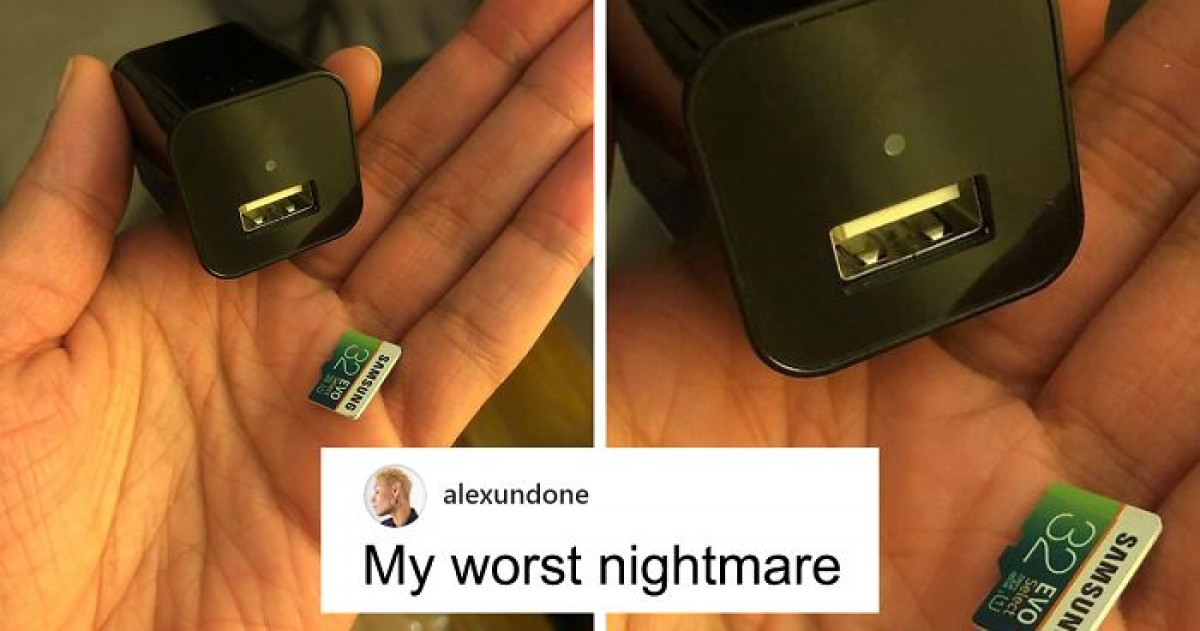 Technology has helped mankind in numerous ways. There is immense development and many positive outcomes in all walks of life because of the technological advancement that we are witnessing today. People are connected to each other now more than ever as it has become much easier through modern technology. But this has also led to some serious problems such as breaching people’s privacy through spying or using unauthorized ways to get people’s personal information. We are all carrying cameras in phones and devices with us all the time and don’t know whether we are being tracked or not. Spying through cameras is another major issue in this regard.

There are rising reported incidents of spying cameras found hidden in public and private places. People are really concerned nowadays about their privacy as there is always the risk of a spying camera hidden someplace unknown. Here are similar cases where people found hidden cameras in everyday objects and shared them on the internet.

#1 This family found a hidden camera live streaming in Airbnb. 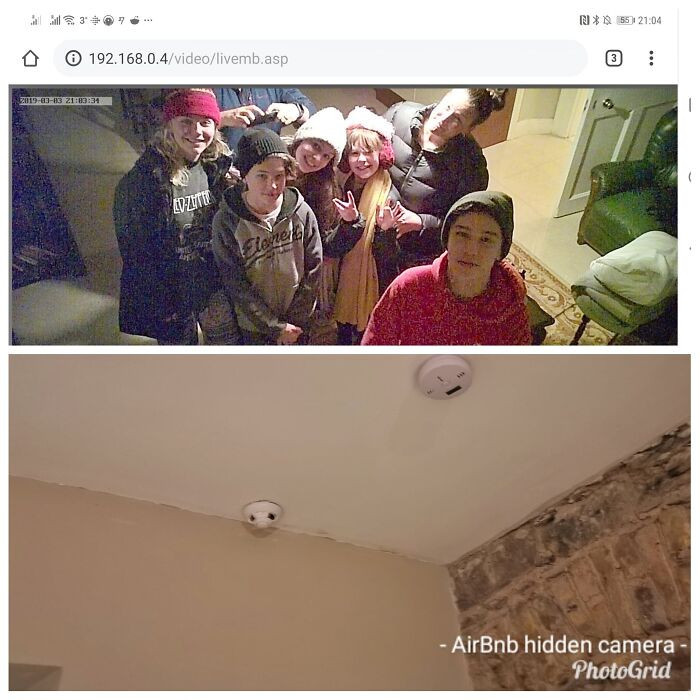 #2 A micro camera in an electric socket. 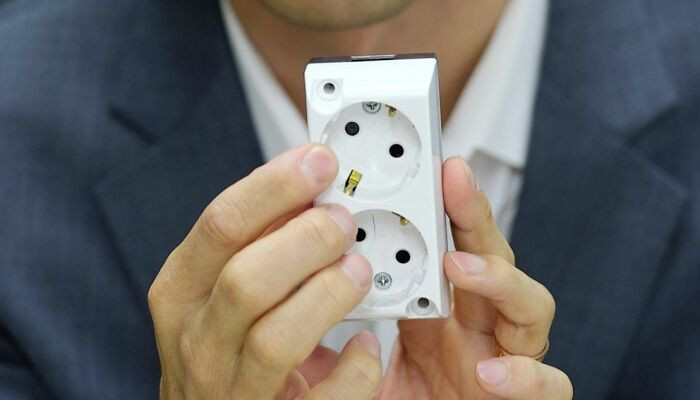 #2 Hidden camera in a phone charger.

How frustrating would it be to find out that you are being watched by a creep through a camera hidden in some object around you?

With this obvious threat everywhere, you now should know the ways to detect these cameras around you too. It’s something really important and also the need of the hour. There are camera detecting devices in the market to locate cameras in your surroundings. Certain mobile apps also have features that can help detect cameras in a place. You can physically inspect a place too if you doubt that there might be cameras around. Another trick to finding a hidden camera is to turn off the lights and see for a blinking light. Cameras with LED features usually blink so you can detect them easily this way.

#3 This camera was hidden in a screw head.

#5 Don’t buy an Airbnb without checking it first. 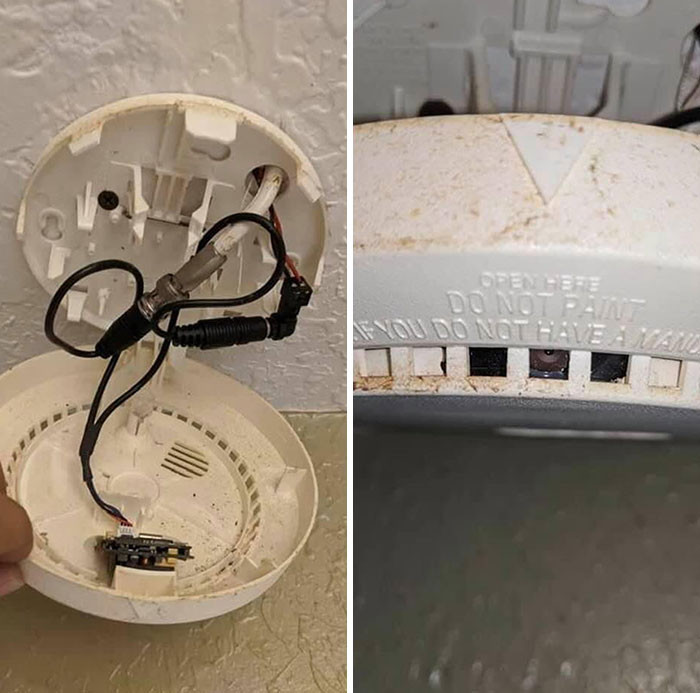 #6 This was in a rental apartment after a couple found out. 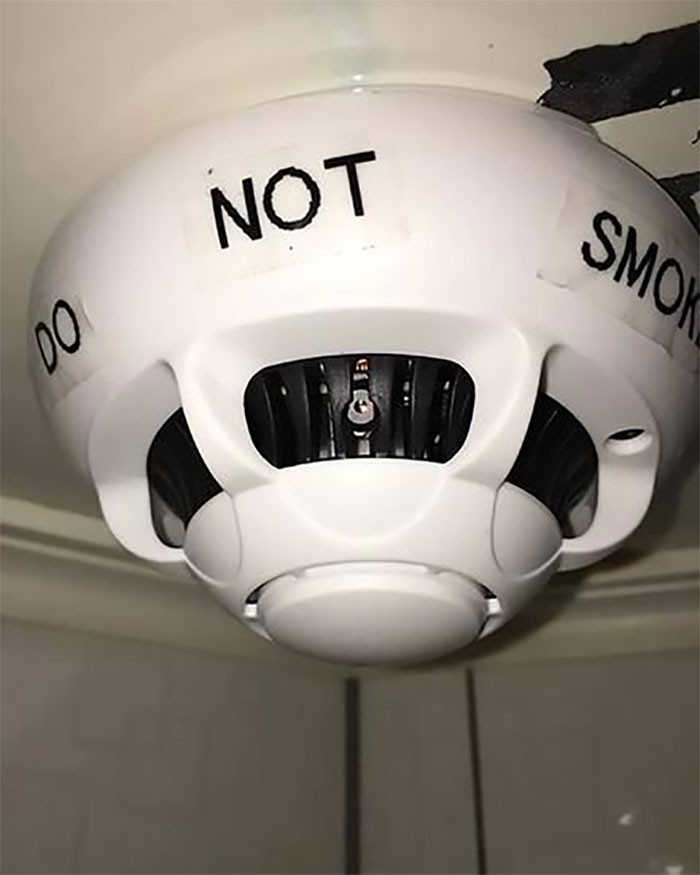 #7 This camera was hidden in a clock in Airbnb. 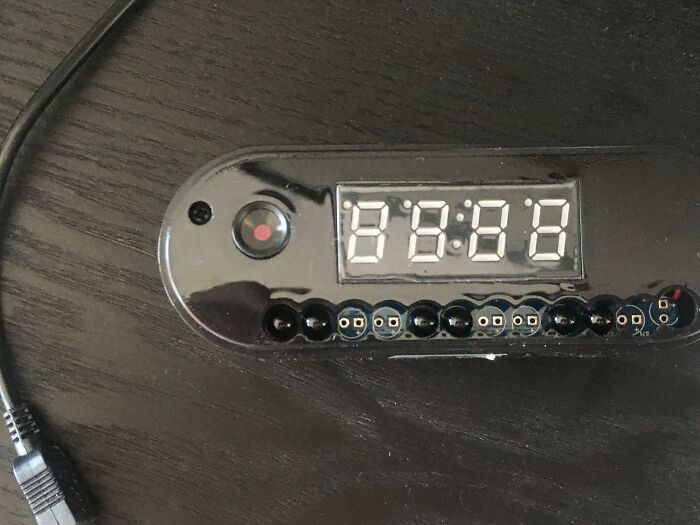 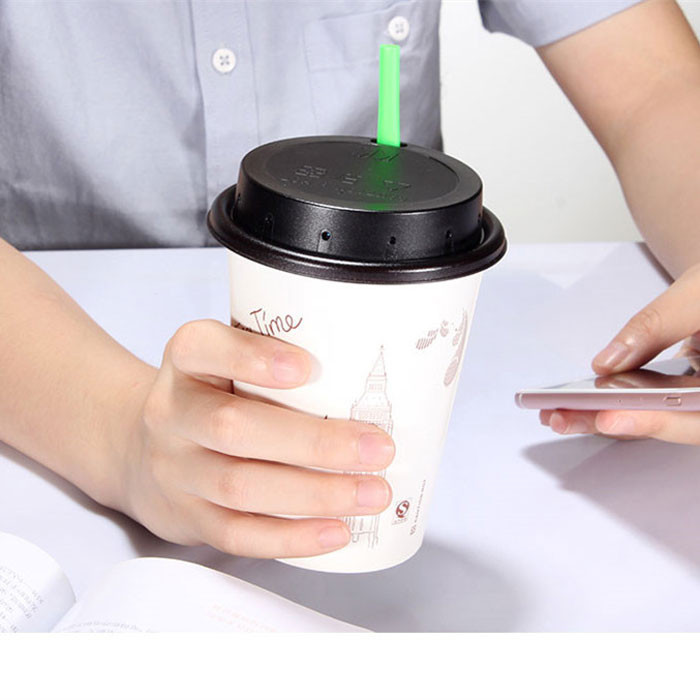 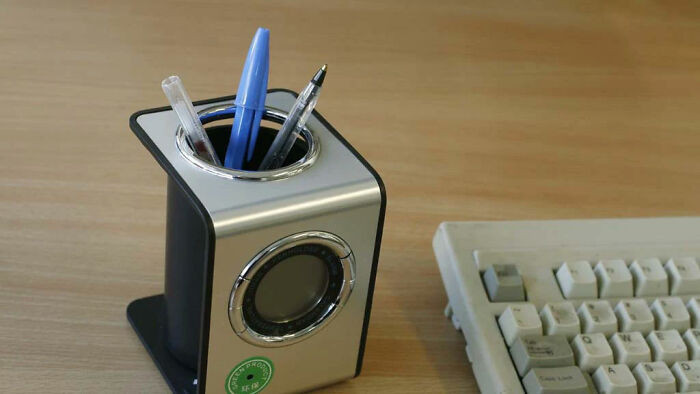 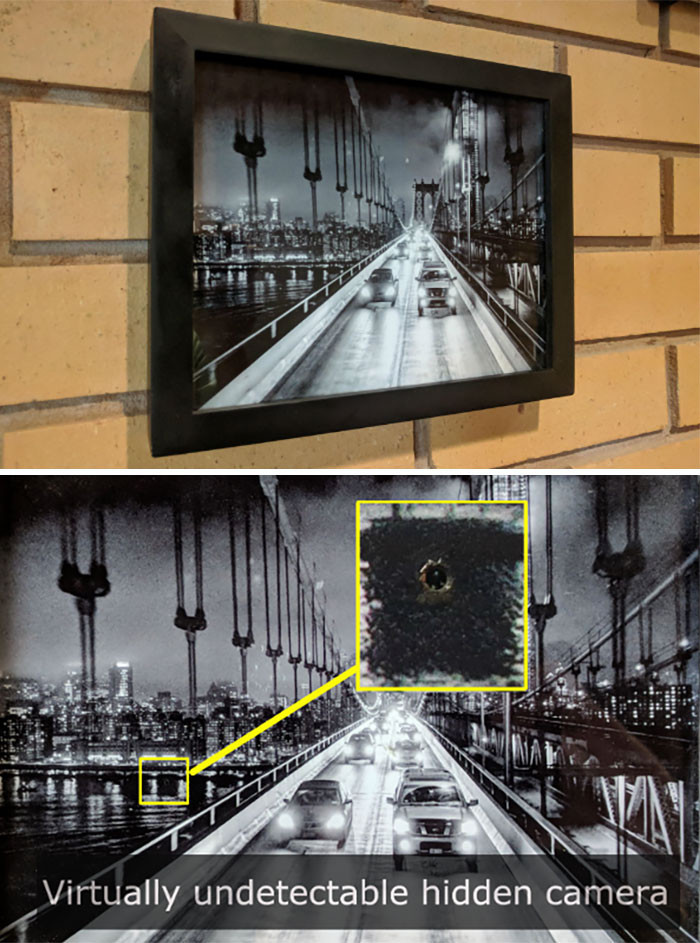 #11 “In “Oh, That’s A Thing Now” News, A Colleague Of Mine Thought It Odd That There Was A Single “Motion Detector” In His Airbnb In The Bedroom And Voila, It’s An Ip Camera Connected To The Web. (He Left At 3am, Reported, Host Is Suspended, Colleague Got Refund.)” 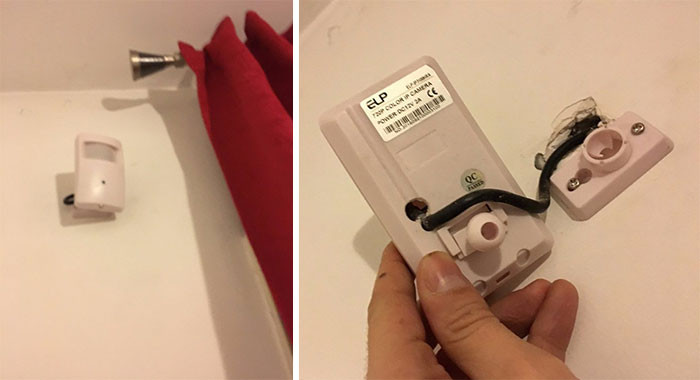 #12 Air freshener with an extra feature. 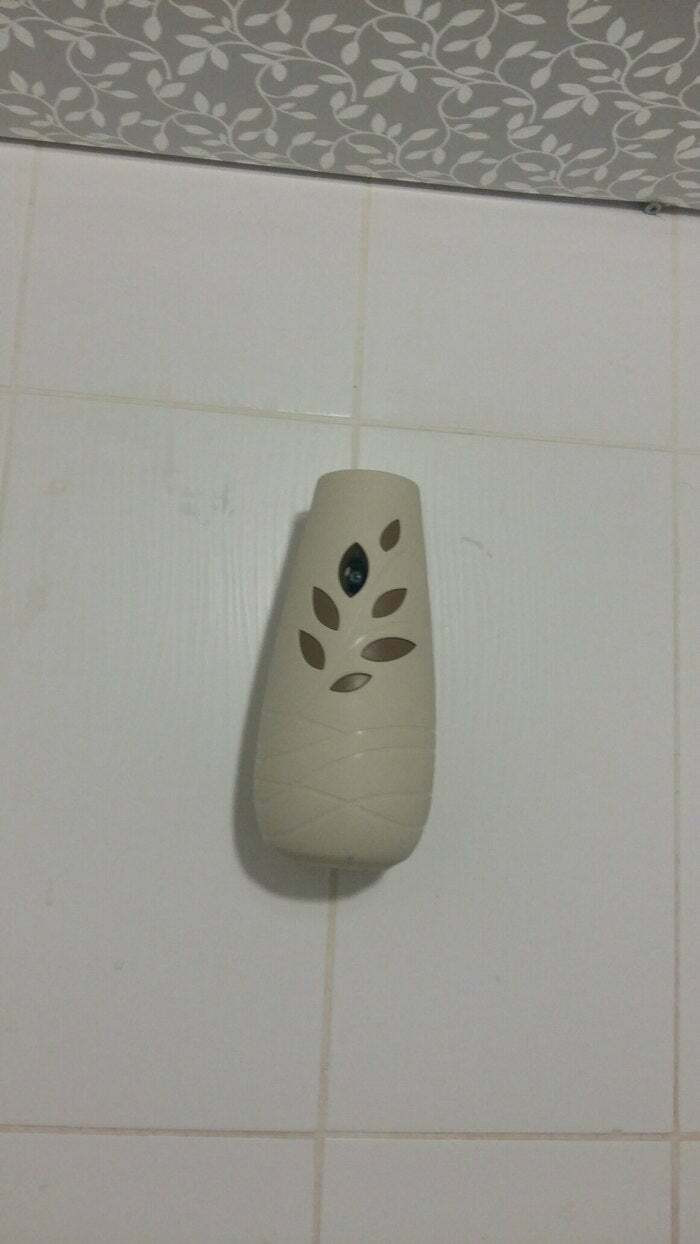 #13 Camera disguised as a USB charger. 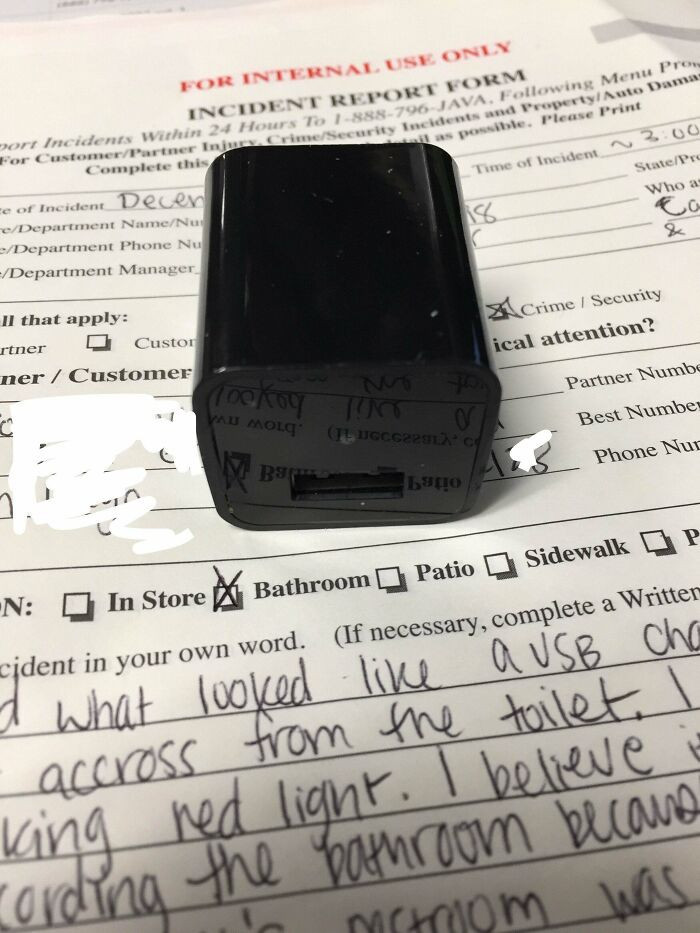 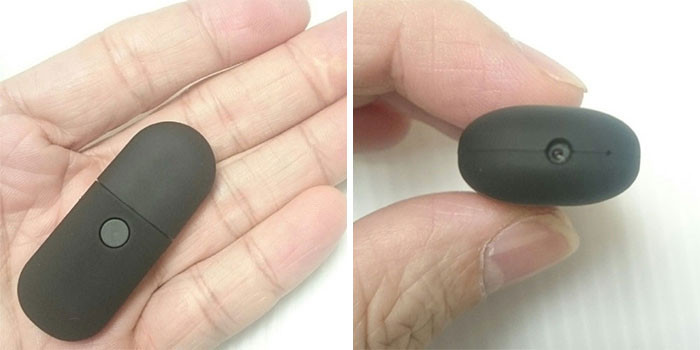 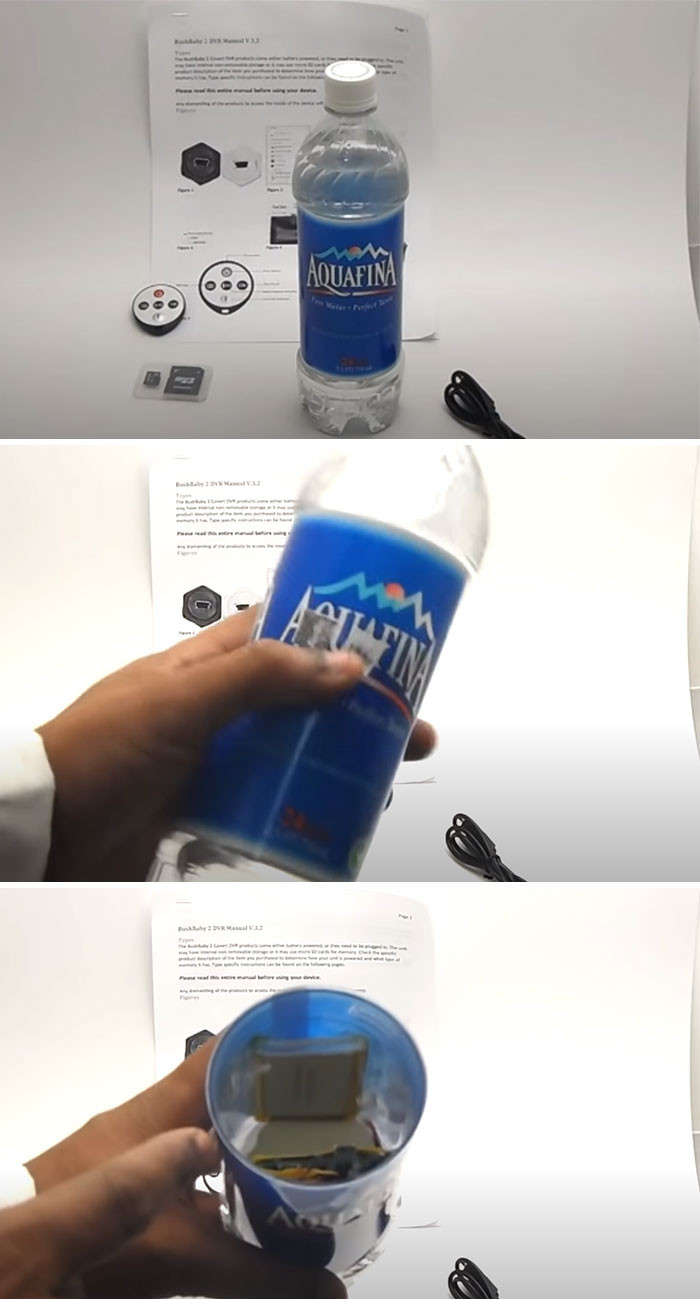 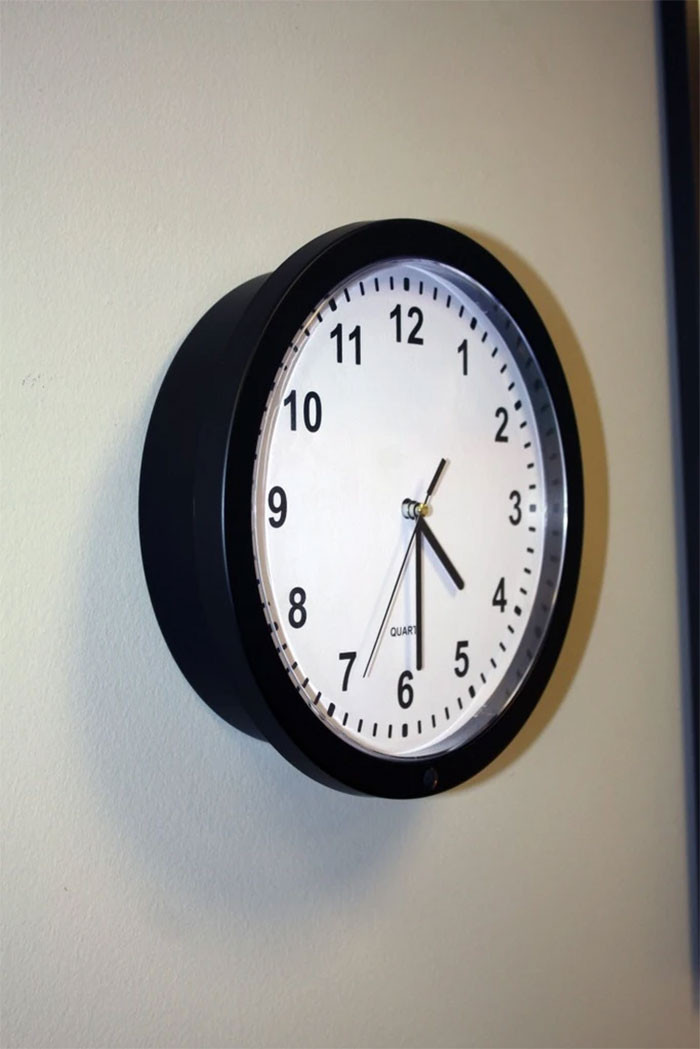 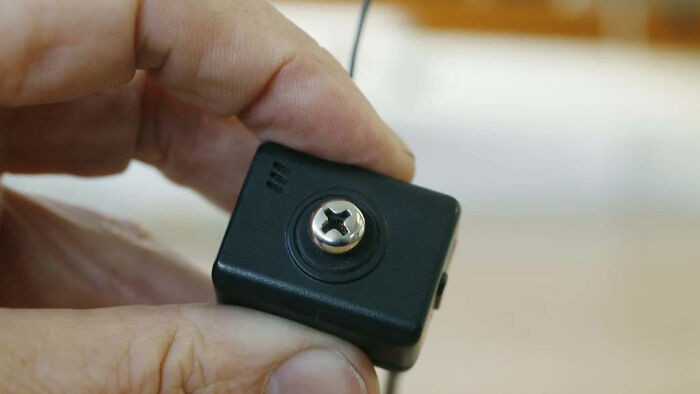 #18 This clock had a camera inside.

#19 Night vision camera was found in this smoke detector. 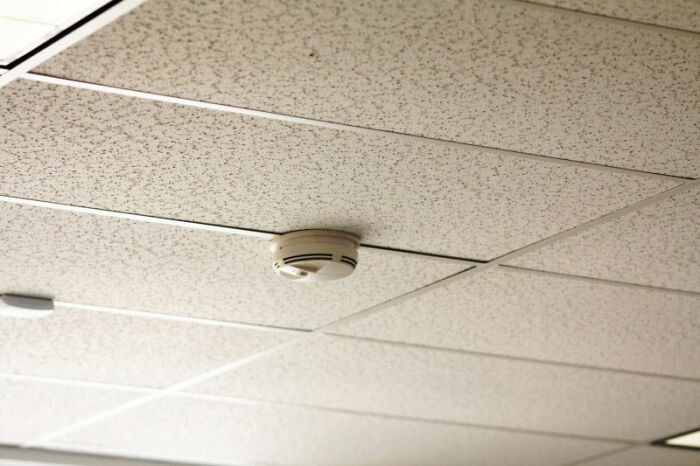 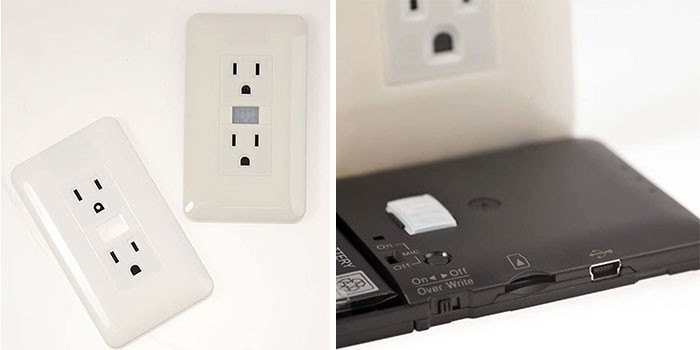 #21 Camera found in the hospital ceiling. 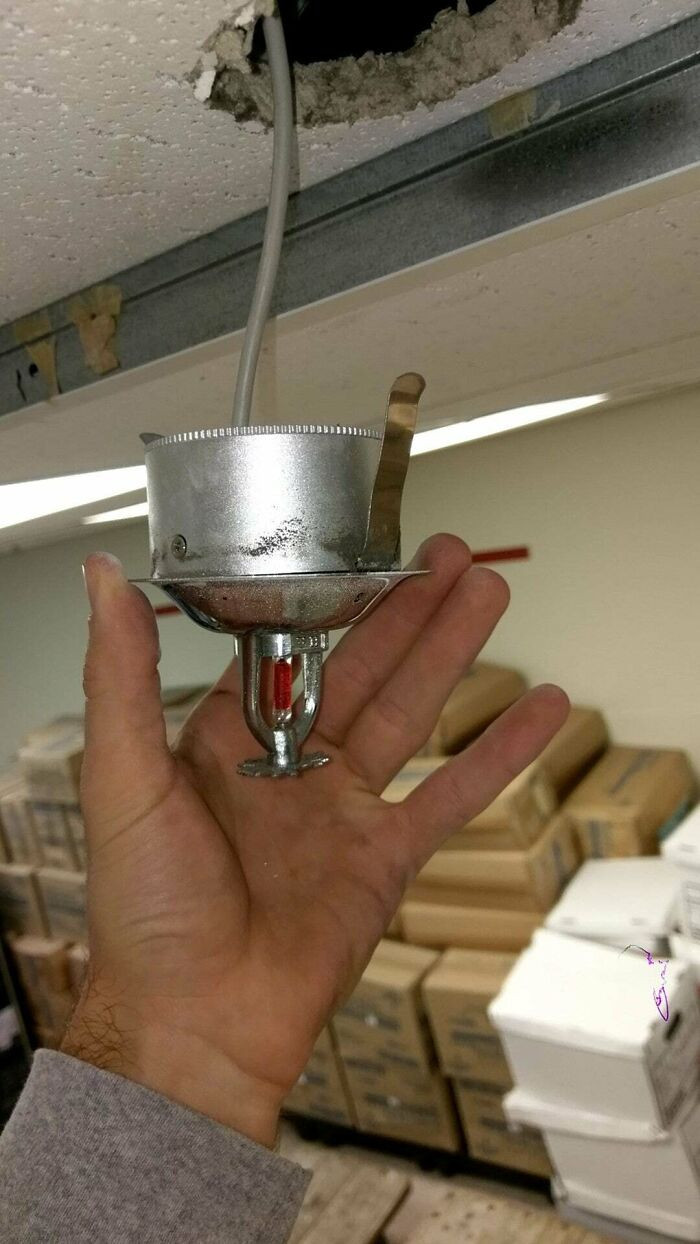 #22 Notebook with a spy cam inside. 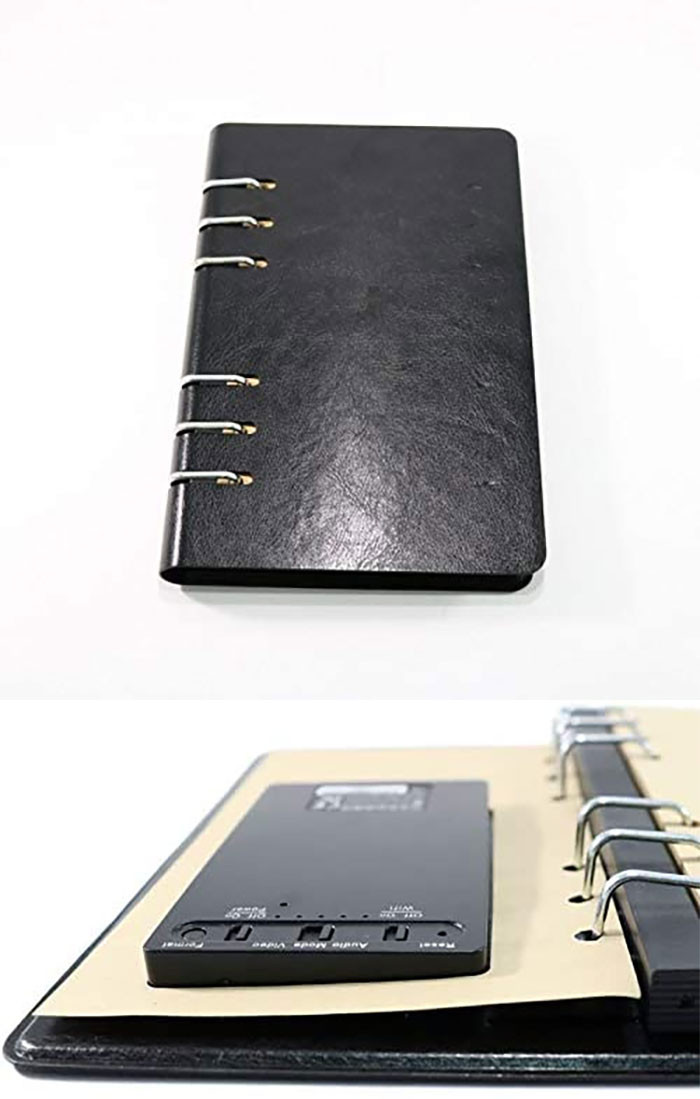 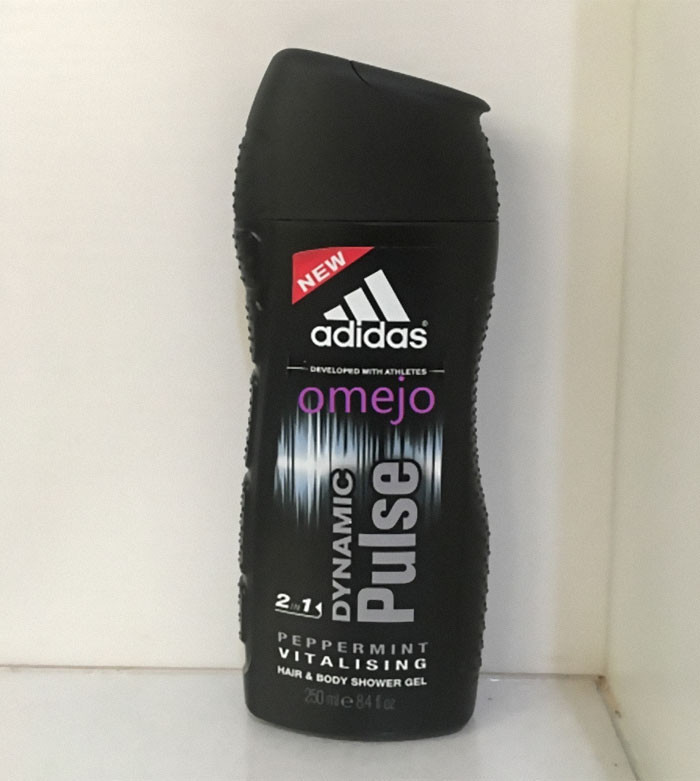 What do you think about this thread? Share your thoughts in the comments below!