If you are taking revenge on someone, you should expect that they might do the same to you. It is just how it is. However, this roommate apparently didn’t understand this simple fact and got to work setting up her plan. She must have thought she was in the right staying up late and making noise when the other two girls were trying to sleep. Not only that these were exam weeks as well so this was just added stress.

So when one of them complained, she complied with the request albeit very maliciously. Let’s just out Reddit poster wasn’t going to let this go and gave her a taste of her own medicine. You can check out the whole story by scrolling below. Honestly, who doesn’t love a good-hearted roommate revenge story where no one comes to harm and everything is okay in the end?

Everyone has to deal with some sort of problems with their roommates. 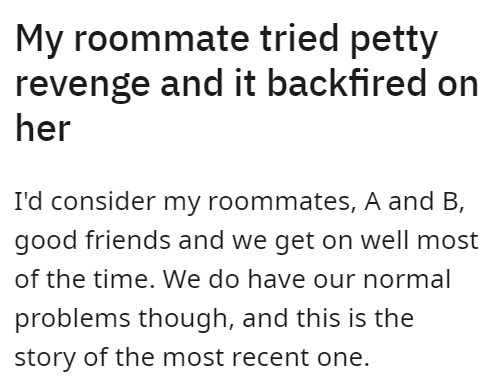 Honestly, communication is the key if you want to live with somebody and not tear your hair out after a few weeks.

And she did try communicating her problems first but being polite. 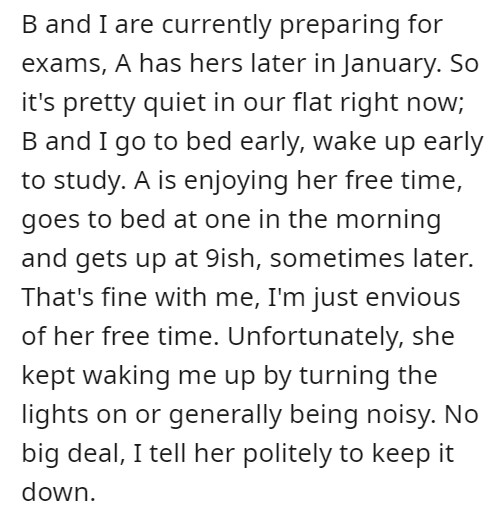 But the roommate didn’t stop, so she tried again albeit a bit more ‘forcefully’. 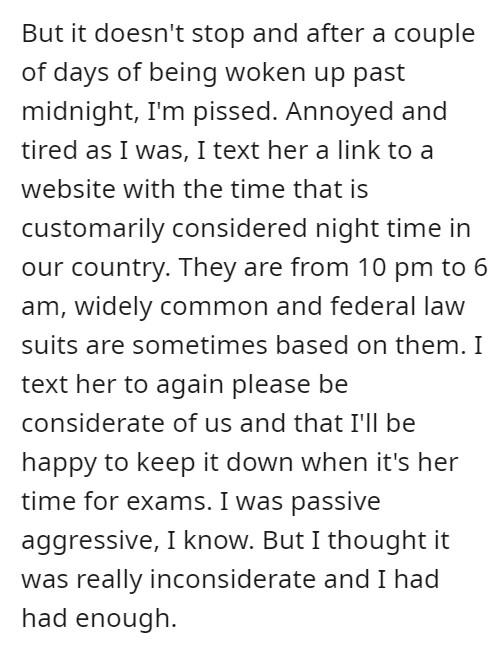 That is passive-aggressive because you’re alluding to something without directly saying it. Saying be quiet during my exams and I’ll be quiet during yours is very direct communication. –krpfine

So she decided to be petty but didn’t realize the same could happen to her. 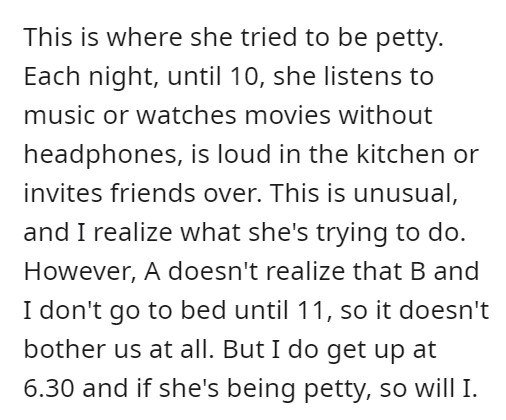 You asked her to be quiet after 10, so she’s making noise until 10. It sounds like she did what you asked. And how do lights wake you up, do you not have your own space? –RogerKHeil

And lo and behold, the same did happen to her. 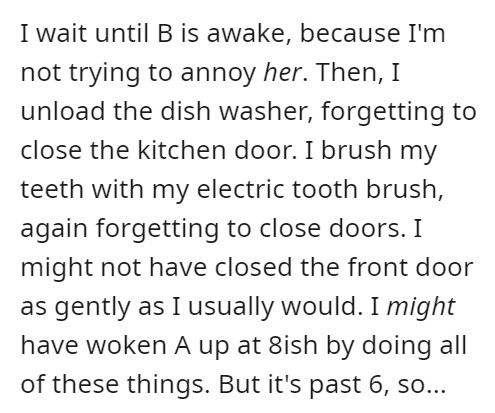 Let’s just say she wasn’t happy but they talked it out in the end. 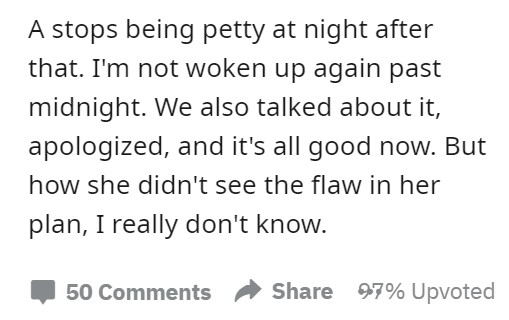 I think the issue is the roomie figured that she’d play by the “letter of the law” and be as loud as possible until 10 as OP had made a point of 10 being “night time”, but didn’t really think through that OP gets up earlier than roomie so could easily wake her up early too… –leyebrow

She should have realized that she was making a dumb move. 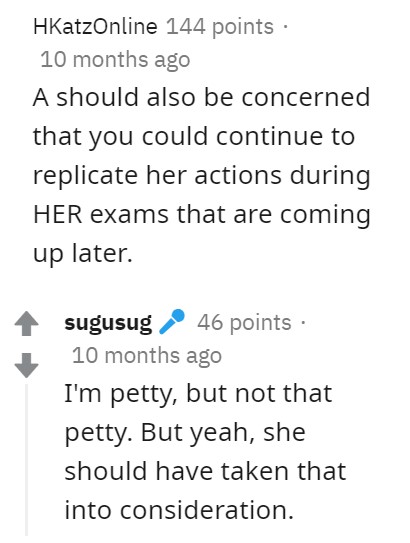 And they even talked it out in the end! 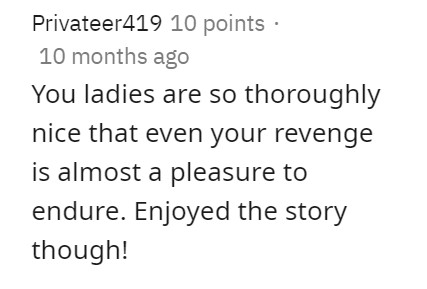 Even a little bit of light in the room and I can’t sleep so I understand. 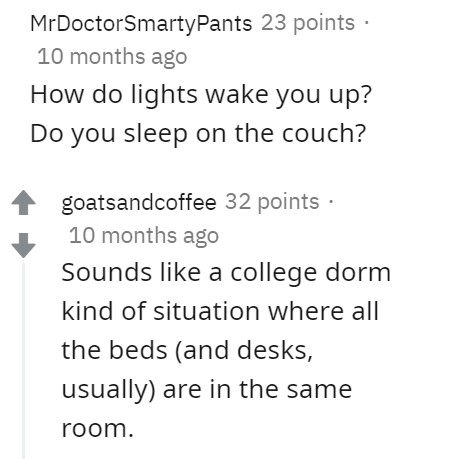 Some people just like to sleep in utter darkness. 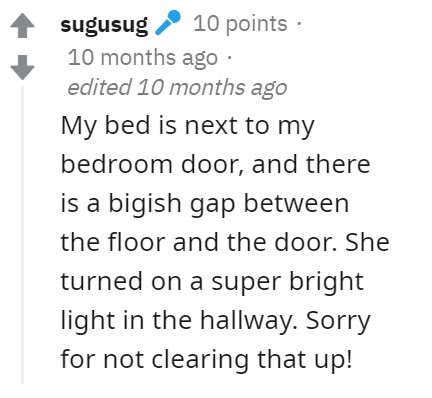 Why not share your own roommate revenge stories? Let us know in the comments below.