Every time I would come back home after a very good exam, my father would ask me how much do you think I will score and I would say 90+. And every time he would respond by saying “Don’t be overconfident, it can drag you all the way to the world of regrets”. And at times, even though I had had a good exam, the silly mistakes would hunt me down and my score would end up being lower than my expectations. And my father would end up being right. Ever since I have the school days, I have learned never to celebrate too early. I have learned that it doesn’t take a second for things to go south and life then starts filling with regret. But, to a third person, such an event can actually be very hilarious. Come on, I hope you guys didn’t think I was telling you my sob story. I find this stuff absolutely hilarious. I mean, it’s a proper backfire. Your ass fails like it hasn’t ever.

From Blockbuster tweeting about Netflix losing customers to a person getting kicked out of the cinema after celebrating them illegally sneaking into the cinema, we are going to laugh openly and hysterically at people whose early celebrations backfired instantly.

1. You posted a hack that would help loot a company, on the internet where that company also has a presence. You deserved to get your card block. Not for thriving, but for being this dumb. 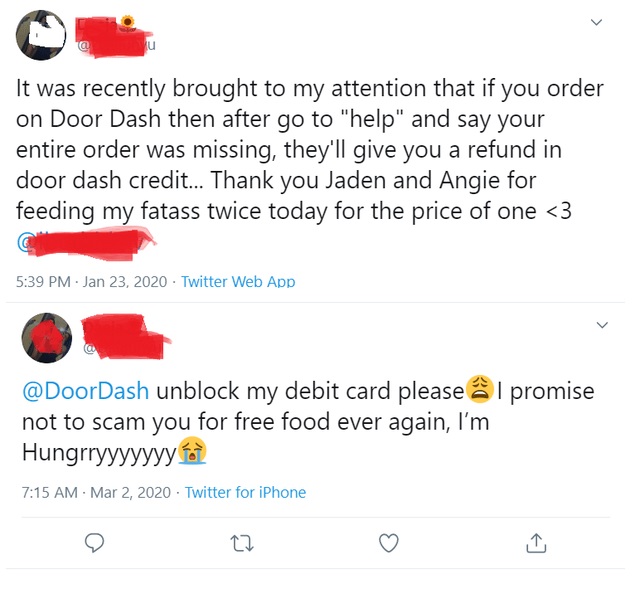 2. That must’ve burned the already burnt soul of Blockbuster…for a very long time. 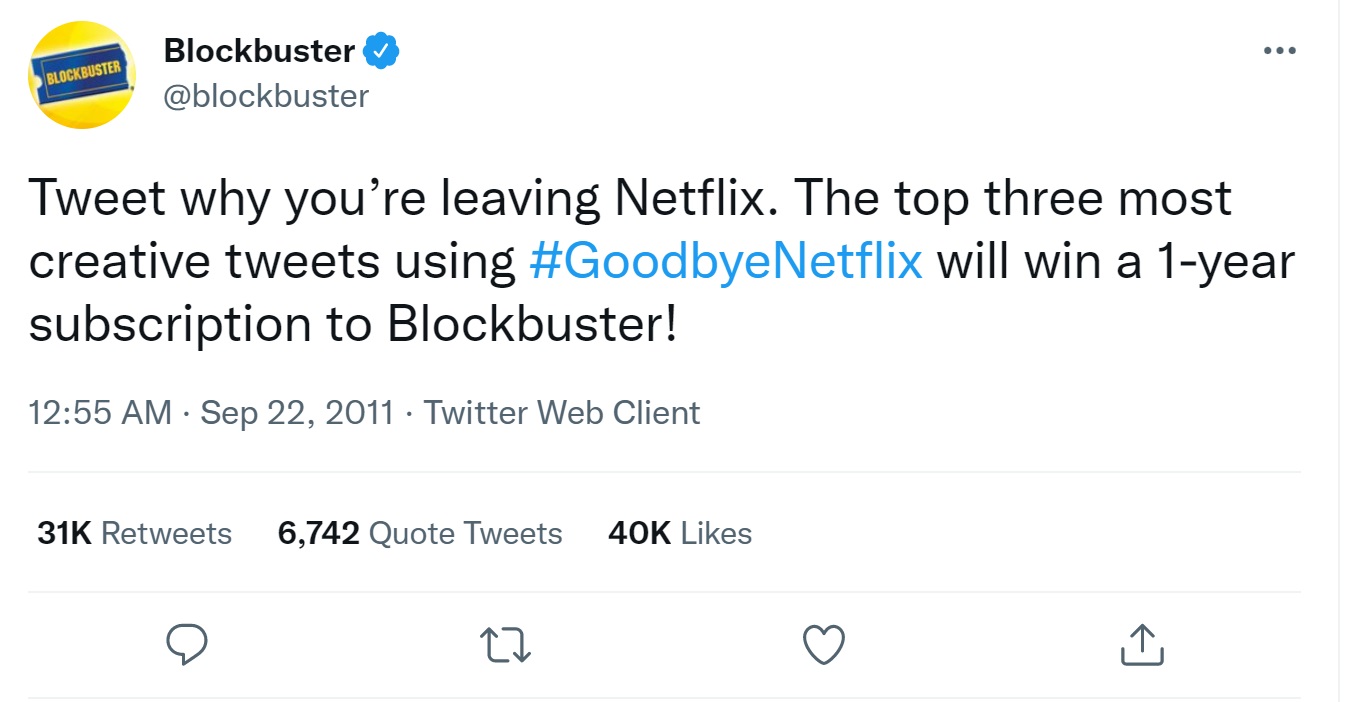 3. Uh ho, looks like the fiance isn’t too happy about what happened yesterday. 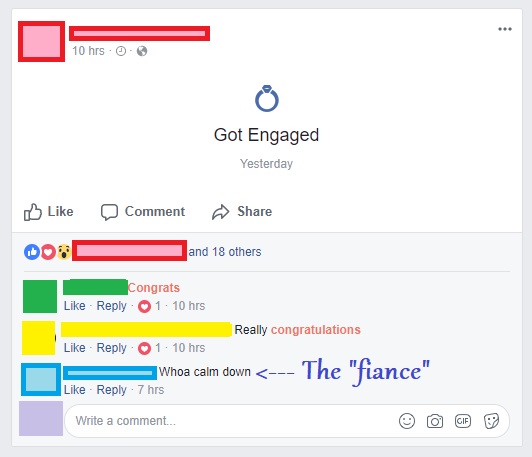 5. The free game just turned into something very expensive for this hacker. 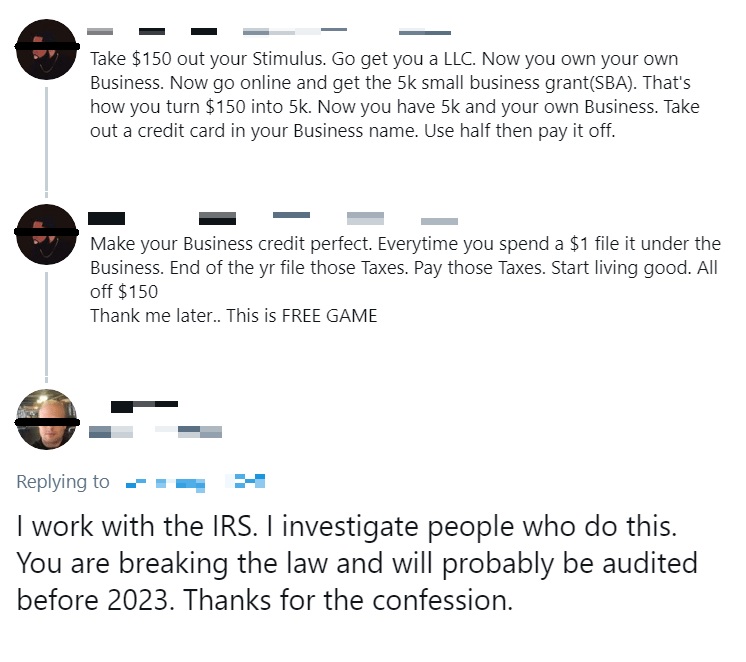 7. Joe Exotic running as fast as they can in the opposite direction after this statement. 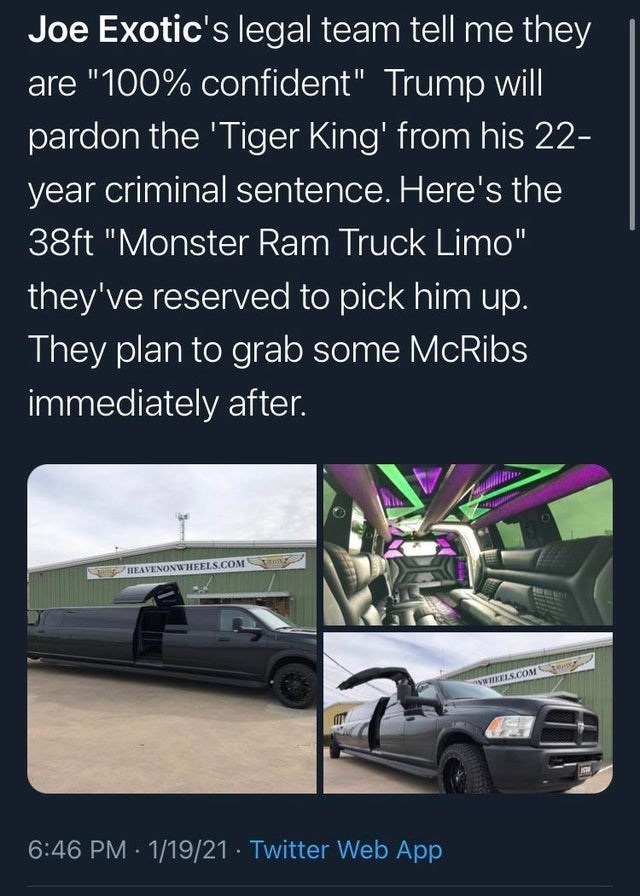 8. They bid farewell to a soul that hadn’t yet left the body. 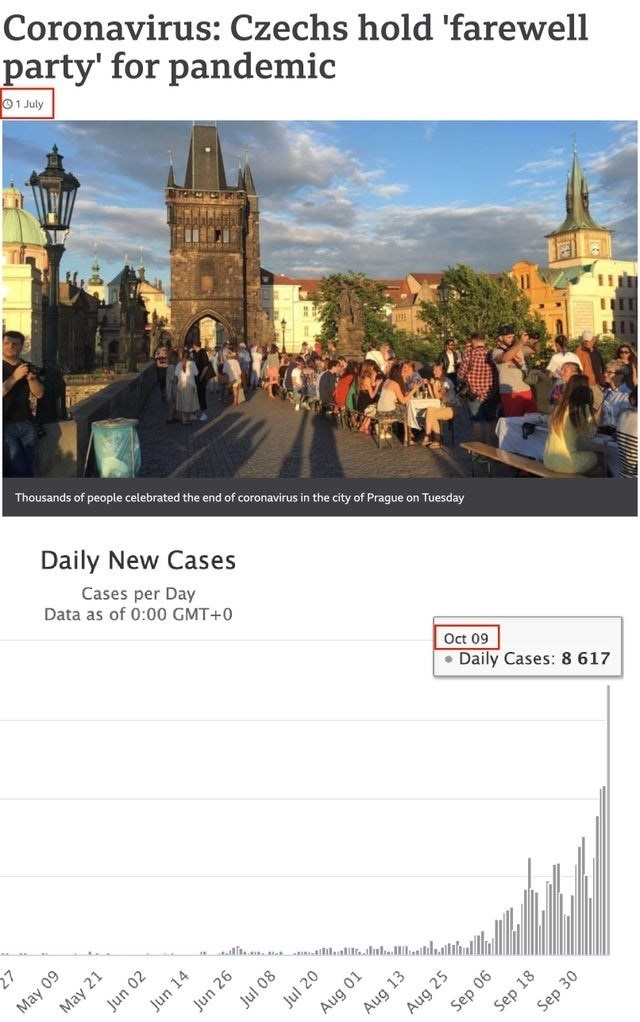 9. 2020 should have just been erased from the calendar. 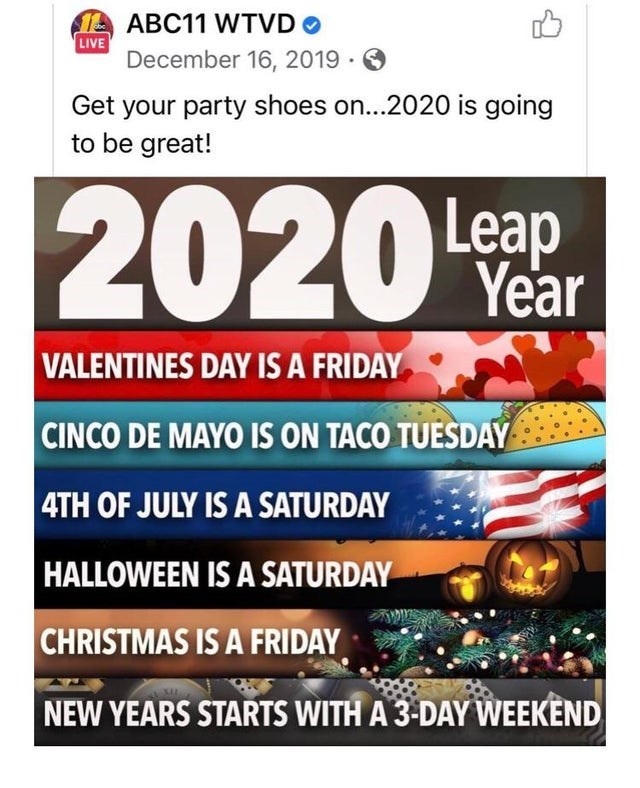 10. Come on man, you could’ve said anything and you chose to jinx yourself. Rest in peace. 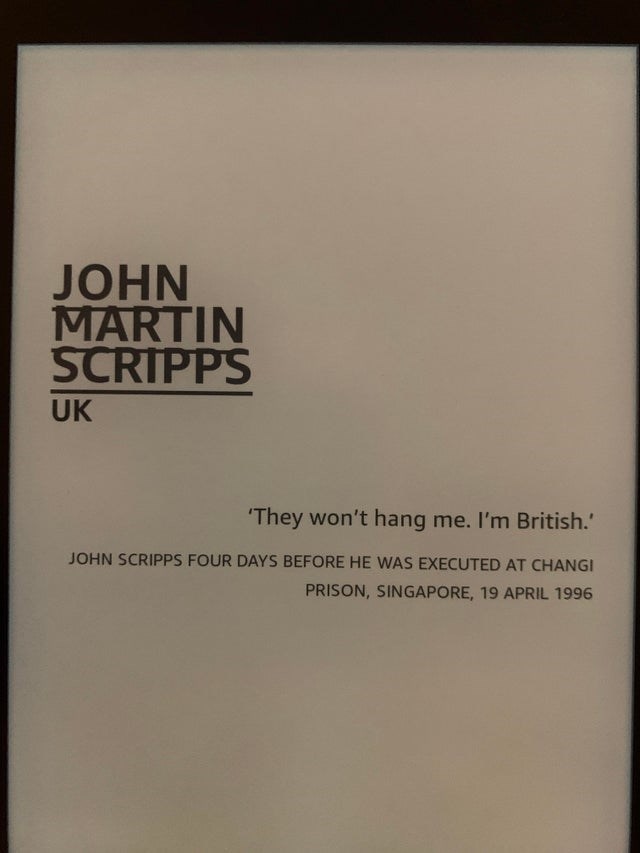 These are actually very painful to read if I am being honest. The backfiring is so instant that at times it feels unrealistic. But these events are real. You gotta be very careful with what you say because karma is a very fierce concept and can hit you when you least expect it.

Regardless, of all the pain and suffering, my god these events are so hilarious. I hope this never happens to anyone, but come on. These ones have already happened so we are legally allowed to laugh at them.

11. “Hitler tamed by prison”. Biggest joke in the history of all history.

12. Aw poor kid. That smile is about to be wiped off of his face in a second. And it might not return back…ever. 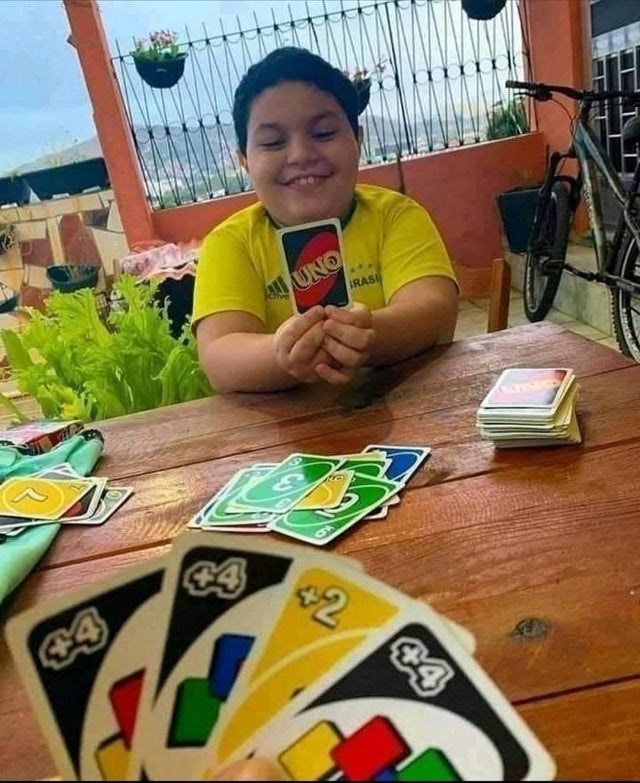 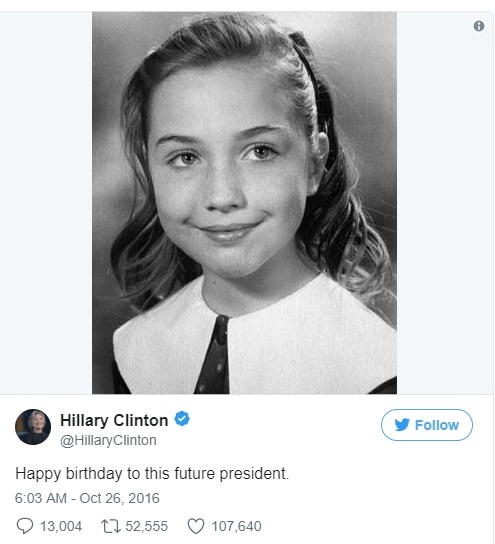 14. I will just hold my laugh in, as my cheeks turn red and my lungs take some damage…and swiftly move on. 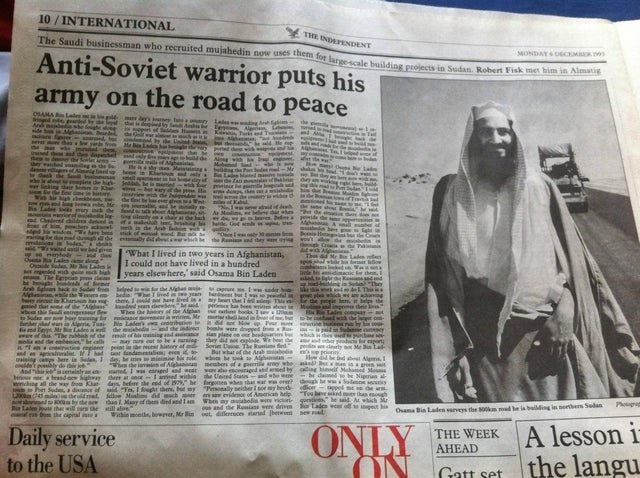 15. Never obsolete? My 9-year-old cousin has no idea what this thing is. 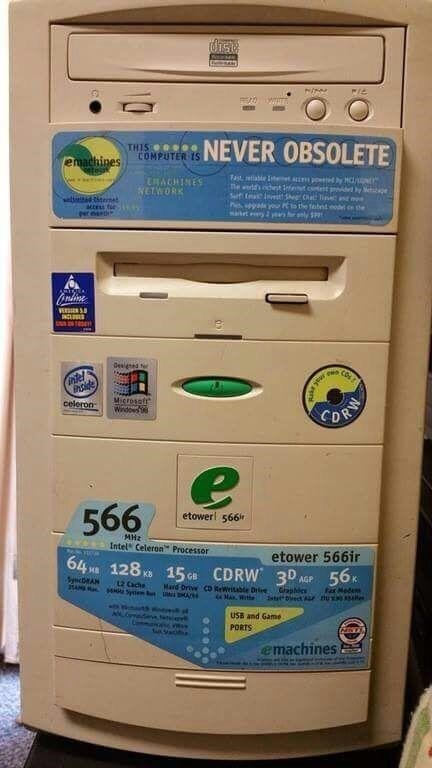 16. Celebrated way too early after illegally entering the movie hall. Forgot that karma also sneaked in right behind him. 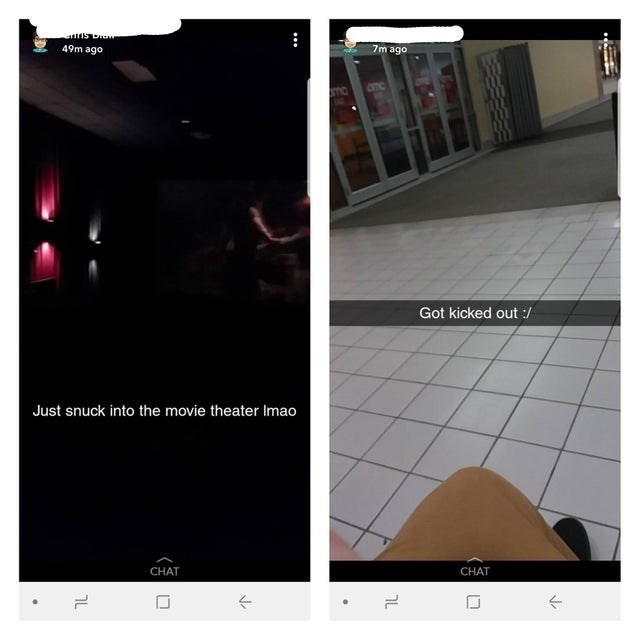 17. Oh dear. You might want to take a couple of thousand items out of that figure. 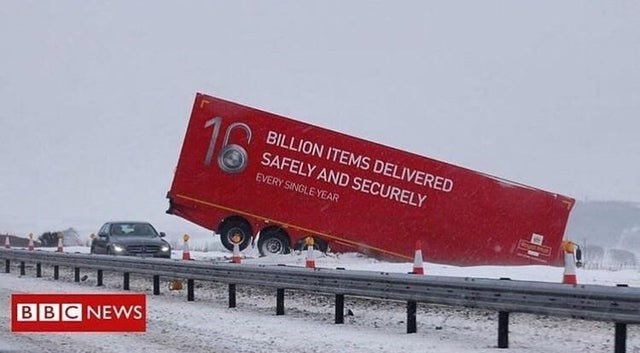 18. I actually feel bad for this reporter. No lottery and no source of income anymore either. 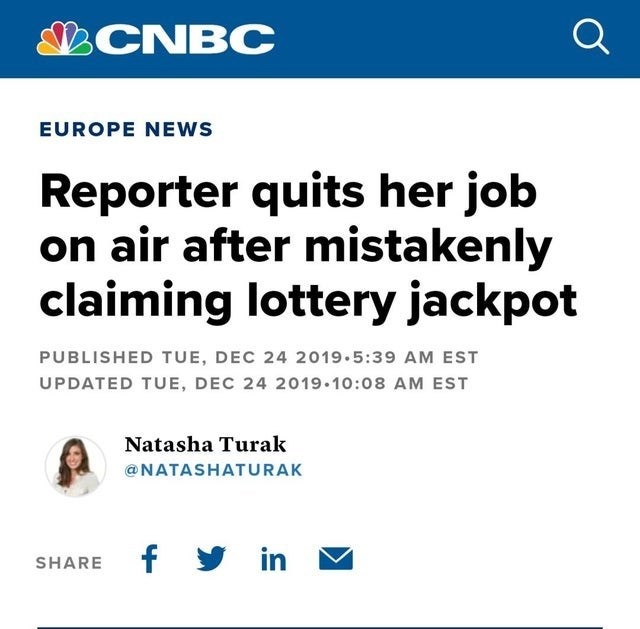 19. Why do they all have to jinx themselves. 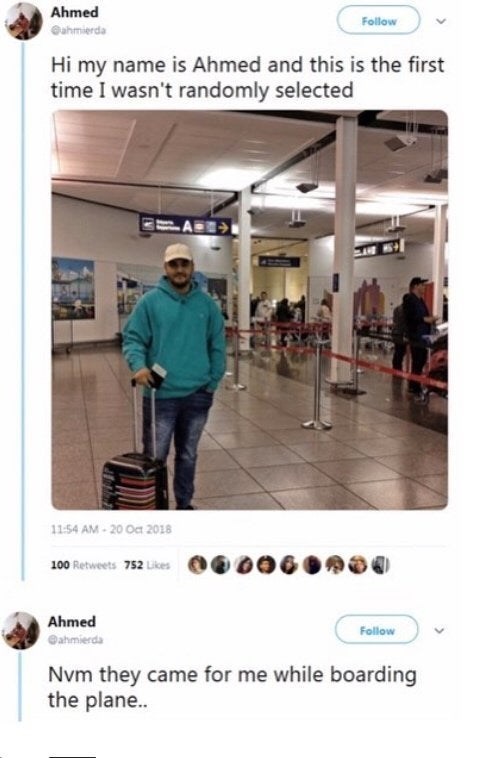 20. Gary knows bill passed away. He made this post 3 years ago using Internet Explorer. 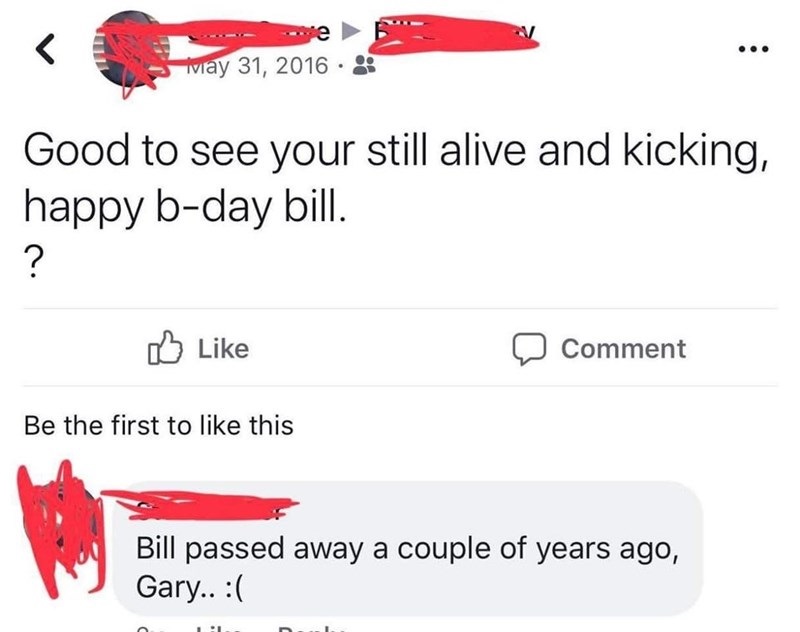